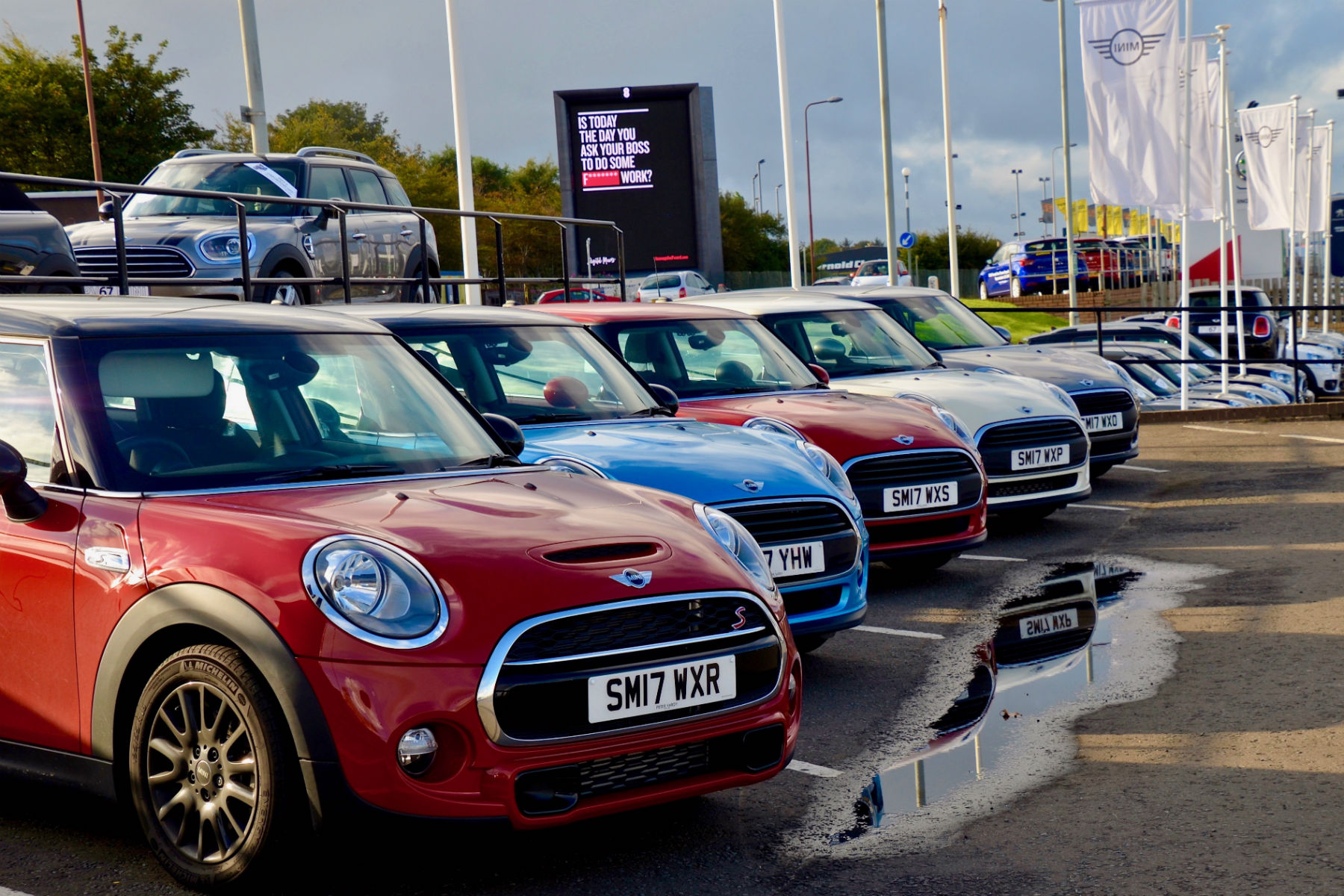 That’s according to the latest results released this morning by Auto Trader’s Retail Price Index.

The index, which monitors the price of used cars in the UK, reveals that the average price of a used car hit £12,775 in January – six percent higher than a year earlier.

The car classified website reveals that 22 percent of all searches that take place on Auto Trader each month are based on fuel type. The share of car buyers selecting diesel when searching on Auto Trader fell from 71 percent in November 2016 to an annual low of 54 percent in December.

This figure has continued to decline into the new year, dropping to a new low of 53 percent of all fuel-related searches in January.

Meanwhile, petrol has steadily gained further: rising from 26 percent of searches in November to a high of 43 percent in January.

Alternatively-fuelled vehicles (including hybrid and electric cars) made up just four percent of all fuel-related searched in January. This remains the same as December, but marking a one percent increase compared to January 2017.

“It’s clear, however, just how harmful the government’s strong anti-diesel stance has been on the automotive industry. We can see that the misstep in not clarifying the difference between new Euro6 and older vehicles has seriously dampened consumer buying confidence, reflected in both the ongoing fall in new diesel registrations, as well as the searches on our market place.

“Unless the government is prepared to soften its position on diesel and offer car buyers greater incentives for buying electric, the year ahead will remain unnecessarily challenging for the market.”