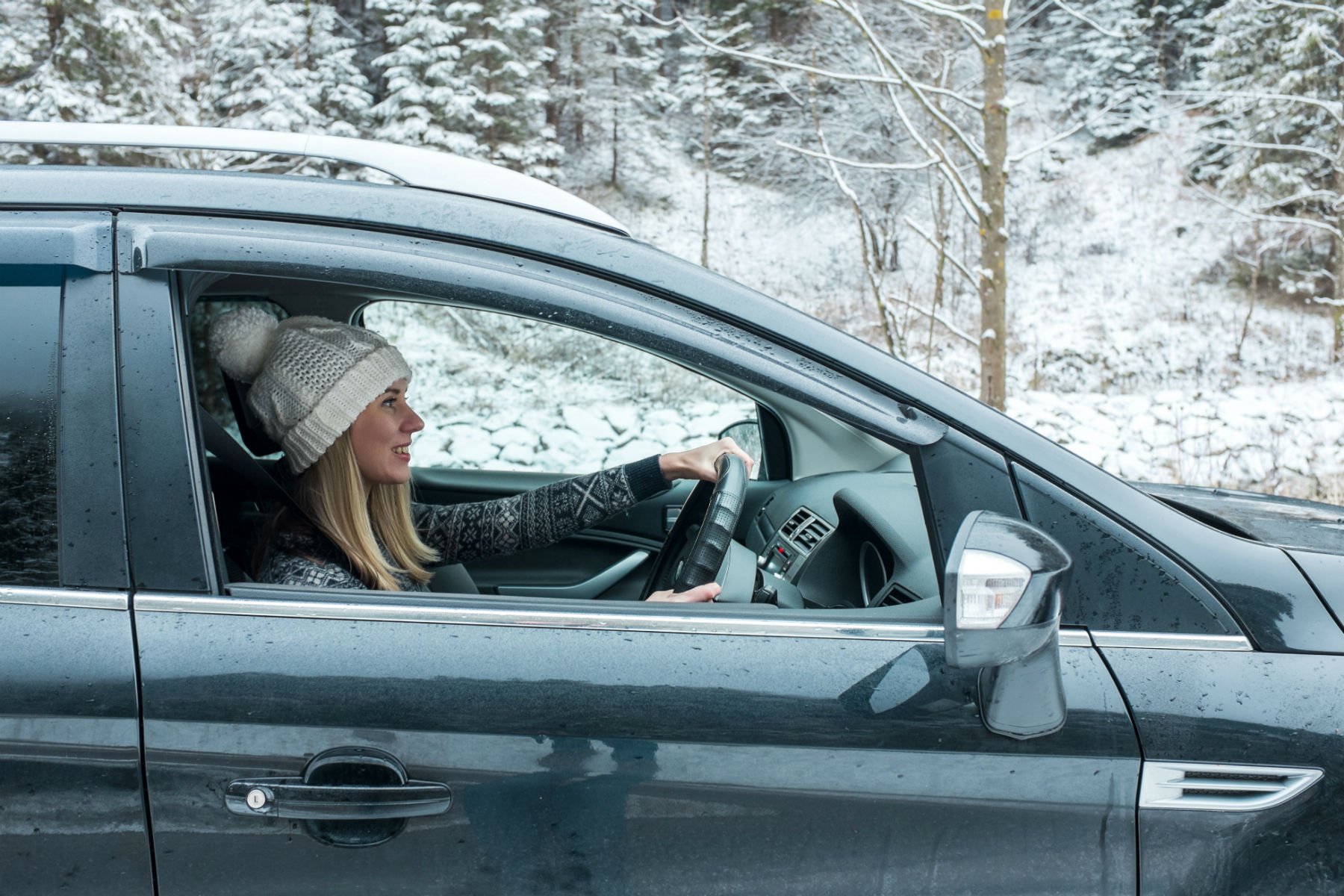 Despite temperatures plummeting well below zero across the UK, you may have noticed that your car didn’t need defrosting this morning.

In simple terms, that’s because the air in Northern Europe is currently very dry. If there’s very little moisture in the air, it won’t freeze, and you won’t notice frost on your car windscreen.

“For a classic frosty night we need a few ingredients: low temperatures, clear skies, calm winds and moisture,” explained a Met Office spokesperson. “A clear, calm night gives excellent radiation conditions – by this we mean that the heat absorbed by the Earth’s surface during the day escapes readily back into space and allows temperatures to fall.”

It’s feeling colder than the North Pole in the UK, but did you notice that you didn’t need to de-ice your windscreen this morning?

That’s because the air is really dry Polar Continental air at the moment… https://t.co/MyE28Lg1UT pic.twitter.com/AL2H1QgSgg

While last night we experienced low temperatures, clear skies and calm winds, it fell short of having all the ingredients required for a hard frost.

“If the temperature falls to the dew point (the temperature to which air must cool for it to become saturated with water vapour) moisture will condense and form droplets on the ground’s surface. When temperatures fall below freezing the droplets freeze and we get frost.”

More than 20cm of snow could land in parts of the UK by the end of the Wednesday, as the ‘Beast from the East’ weather front hits Europe.