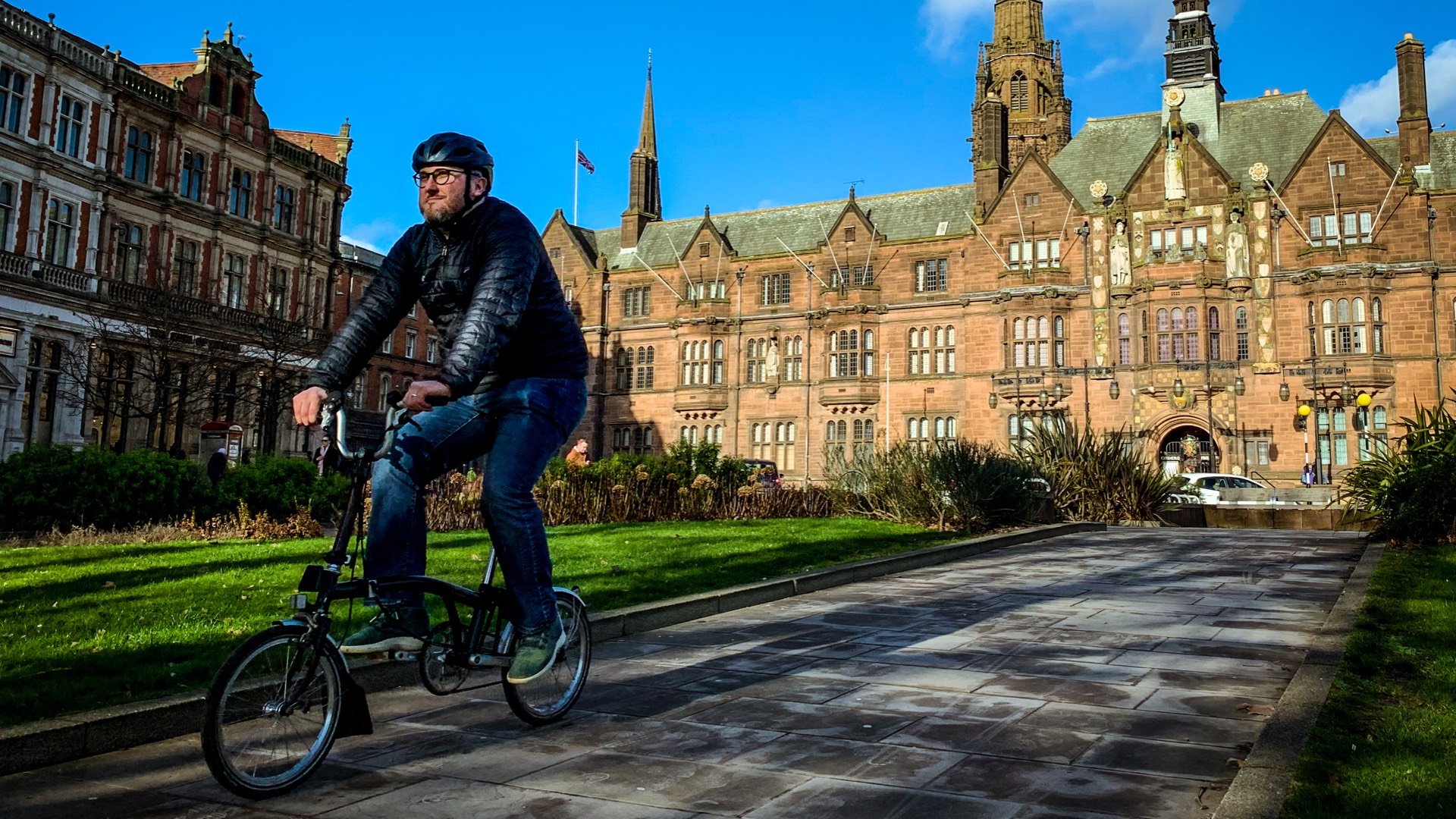 Communications boss Adam Tranter has been appointed Bicycle Mayor of Coventry. His aim: to help the UK’s ‘motor city’ reach its cycling potential.

Tranter is one of around 100 mayors on two wheels worldwide, including Richard Ingham, who was appointed Bicycle Mayor of Cumbria in 2019.

Although they aren’t part of local government, they help to promote the benefits of cycling, keeping two-wheeled matters in the spotlight.

The role has the backing of Sir Chris Hoy, who said: “There are few people who understand the importance of getting more people active than Adam. There are even fewer who have the practical experience and knowhow to bottle all that is great about cycling and take it to new cyclists.

“I look forward to seeing what Adam can achieve, getting more children cycling and continuing to raise awareness of the many benefits.”

Bicycle Mayors are elected for a period of two years and are asked to come up with three main objectives they will focus on during their mayorship. A Bicycle Mayor must listen to the needs of local people and implement new ideas according to those needs. The overall ambition is for 50 percent of all city trips to be taken by bike by 2030.

According to the TomTom Traffic Index, Coventry is the fastest growing city in terms of congestion. Studies show that 98 percent of monitored roads in the city have PM2.5 emissions above the World Health Organisation’s guidelines. 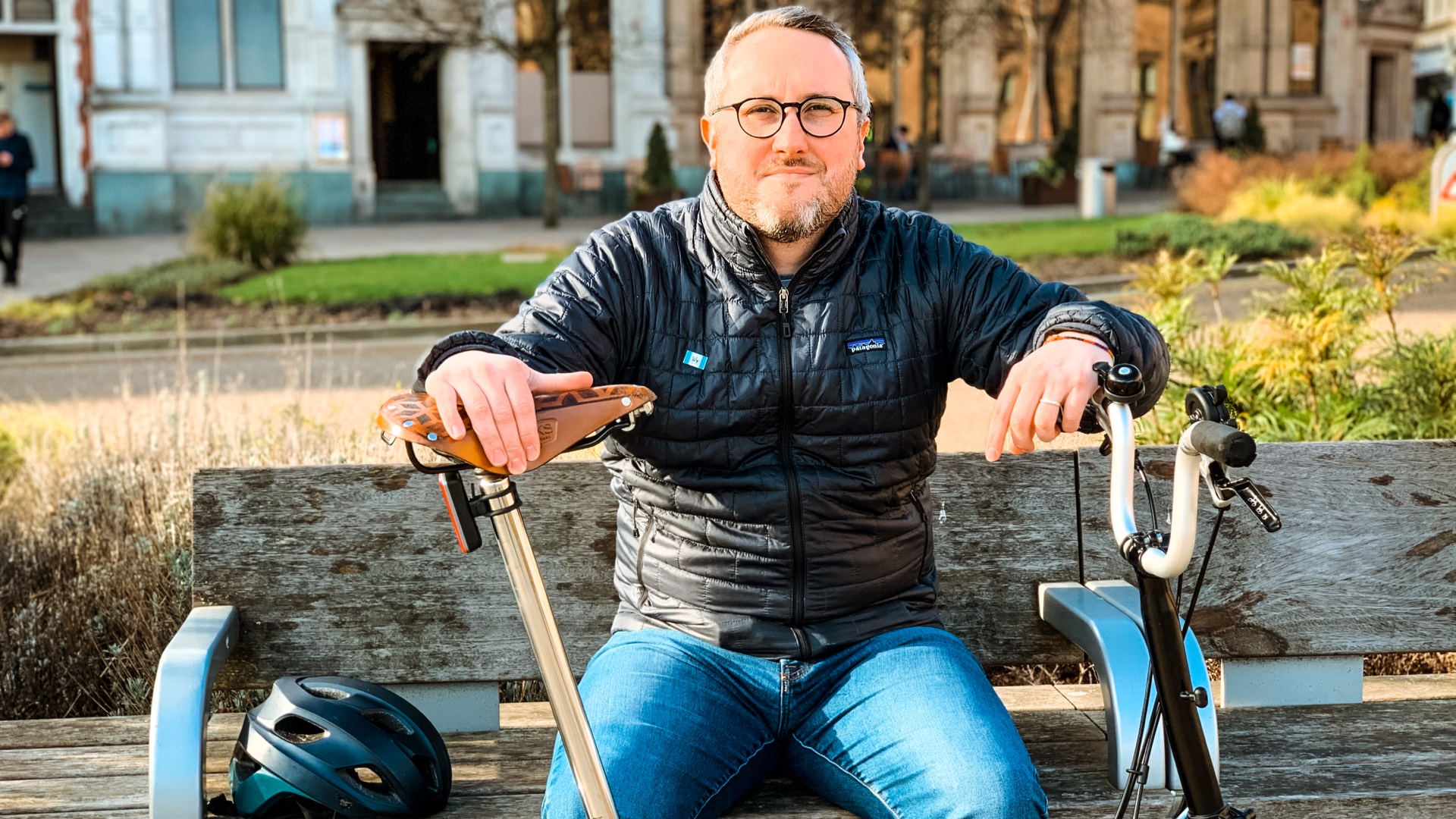 Adam Tranter said: “I am engaging with key stakeholders to outline my vision as Bicycle Mayor. It’s essential that this is a collaborative approach; I want to help bring together the best of Coventry and showcase what’s possible when you put people first.

“A key focus will be holding power to account in ensuring cycling and active travel are given the funding that’s needed to transform the number of people choosing cycling.

“Coventry had a strong association with the bicycle thanks to pioneers such as John Kemp Starley who invented the modern safety bicycle design in the city. Over a 100-year period there were more than 450 bicycle makers in Coventry but things then moved onto car manufacture and that industry still has a presence in the city today.

“These companies are important to the political landscape and local economy but there is currently no voice for cycling; we need to change that.

“We’re going to have to make some tough decisions in light of the climate emergency. We need to make cycling and walking the obvious choice for short journeys and reduce Coventry’s car dominance.

“Moving to electric vehicles isn’t going to stop congestion or help our city be more liveable and sociable.”