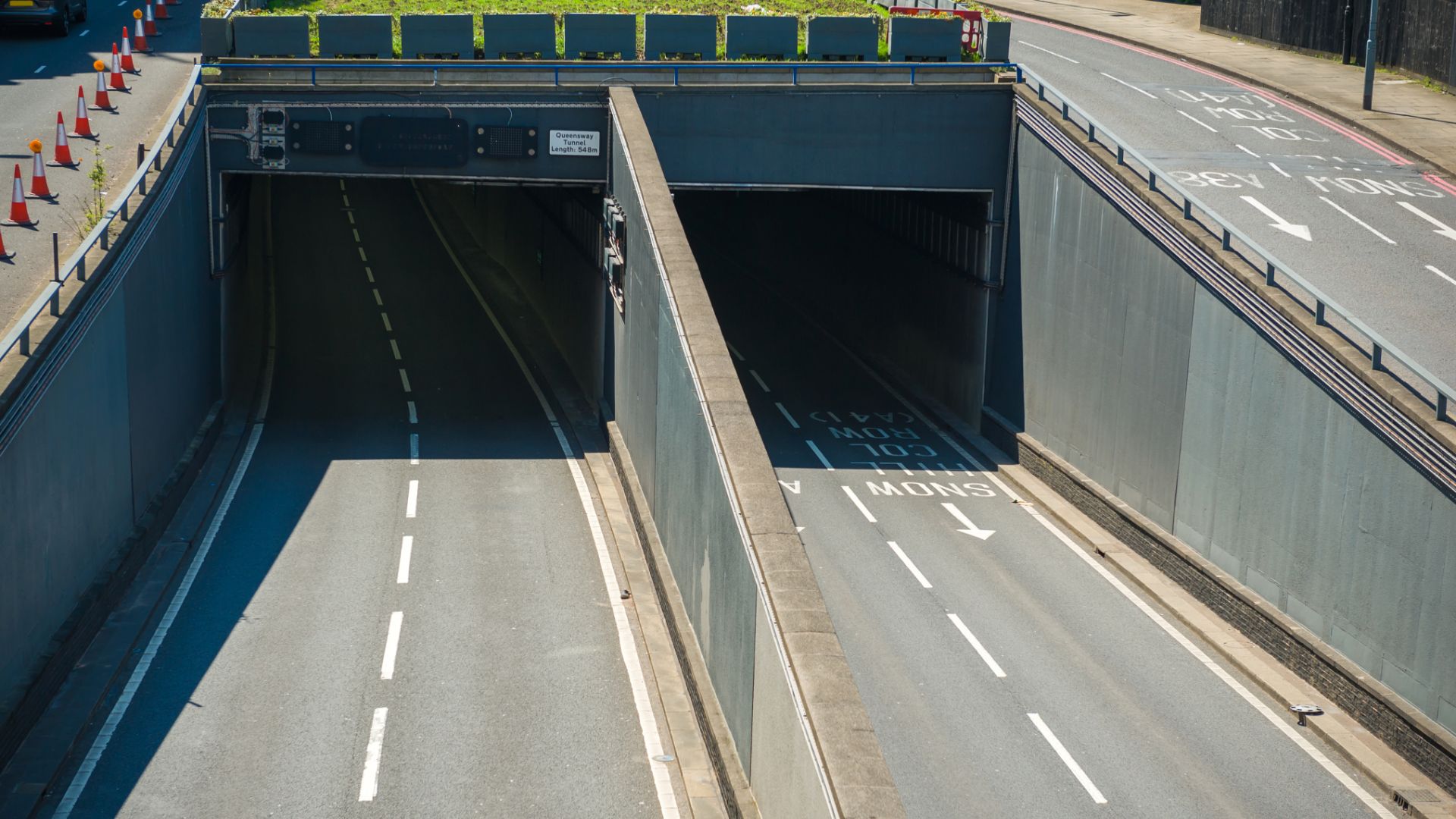 Highways England is planning what it calls ‘Britain’s most ambitious roads project in a generation’. Plans for a 70mph tunnel under the river Thames enter the next phase of public consultation next week.

The multi-billion-pound Lower Thames crossing will connect Essex, Thurrock and Kent. The latest consultation will allow people to have their say on the current state of the project’s design. 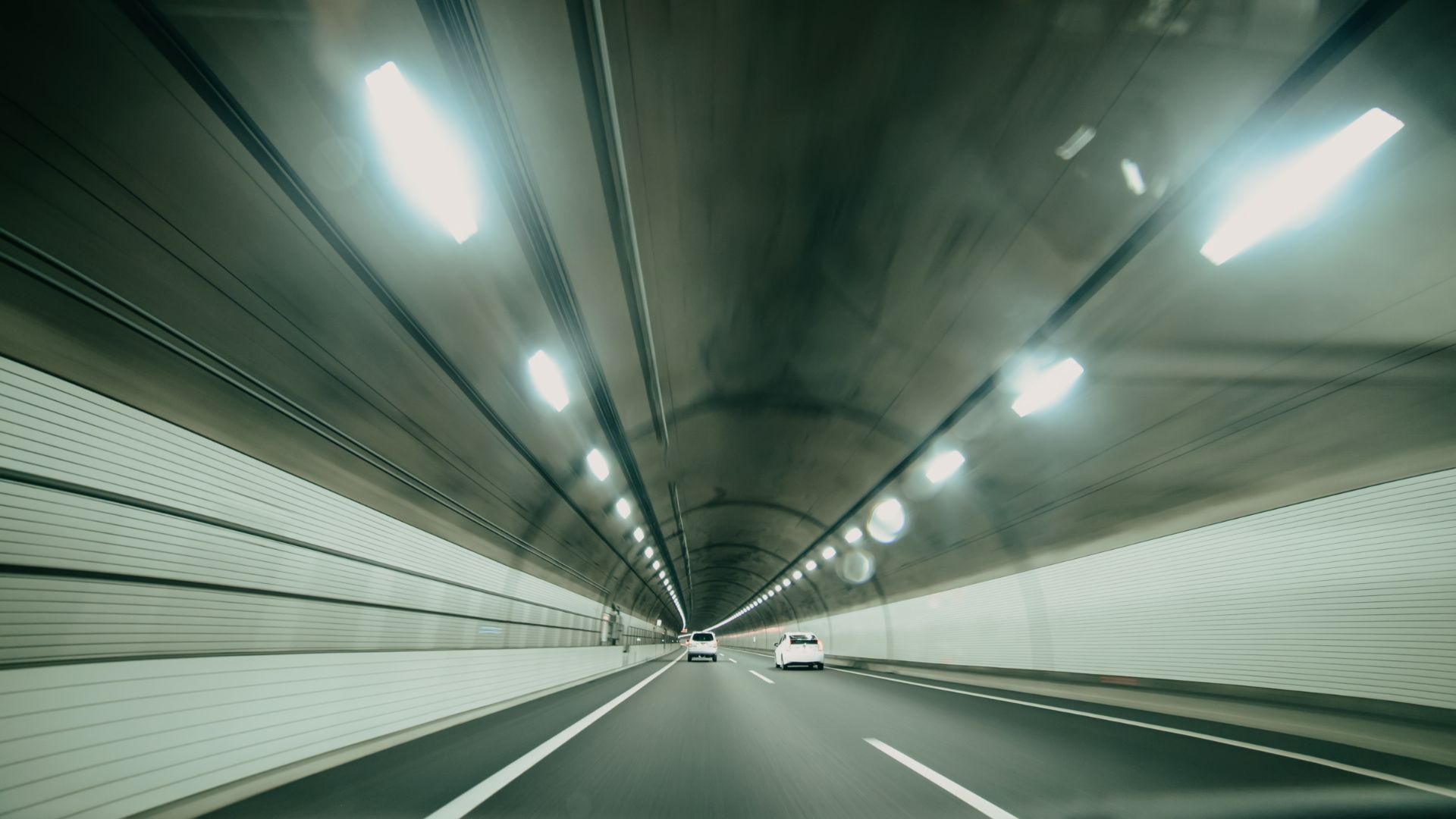 It will be an eight-week process, running from Wednesday January 29 to Wednesday March 25. There will be 20 events along the route at which people can offer their thoughts. You can also complete an online survey.

Changes have been made since the last public consultation in 2018. These are with reference to the 29,000 responses Highways England received on the project, as well as new technical information from ground investigations and surveys. 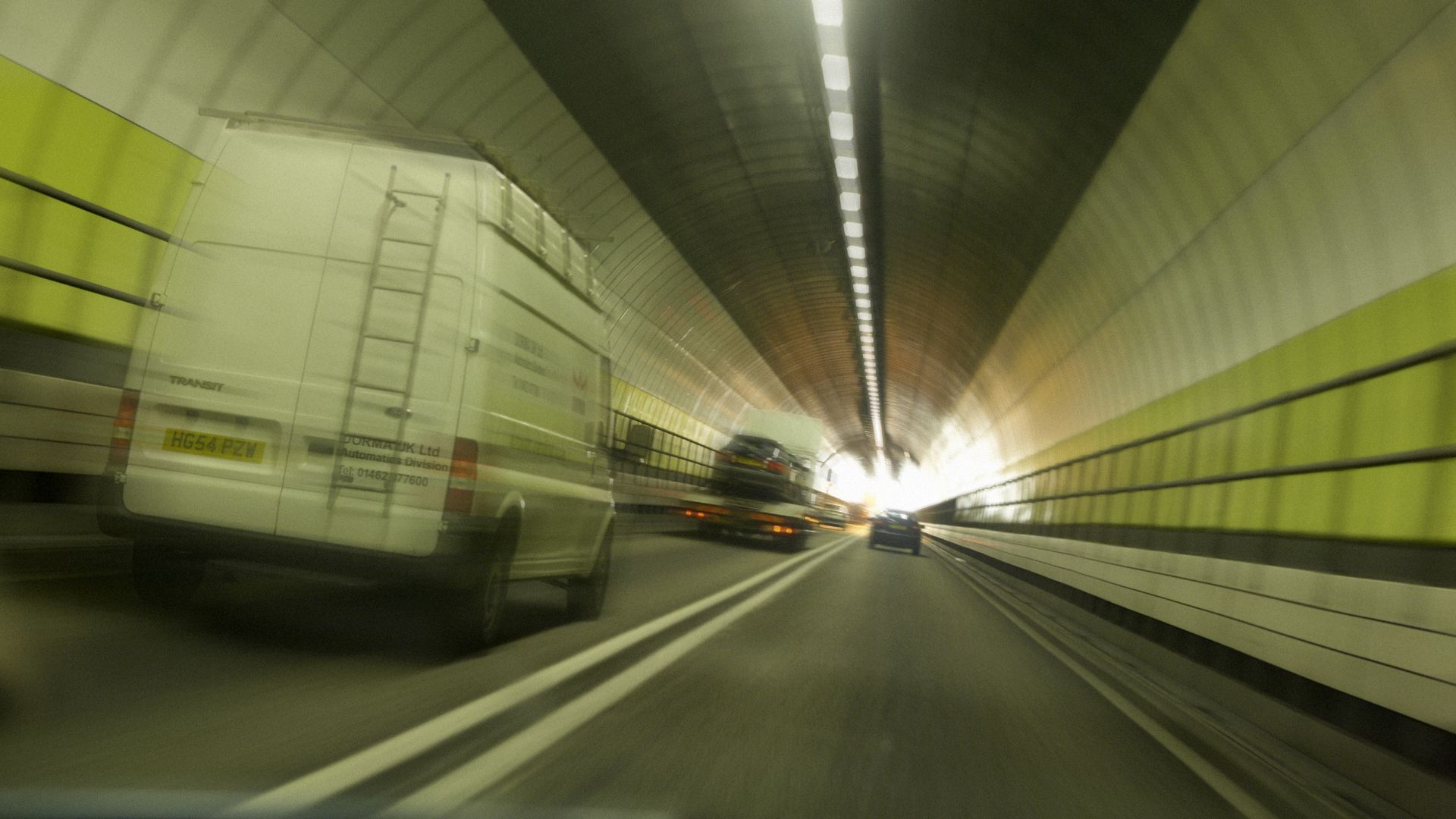 The Lower Thames Crossing in its current state would be a 14.3-mile 70mph road – the longest road tunnel in the UK. Road capacity to the East of London across the Thames will be doubled.

“We are designing a new route that will boost the local and regional economy, while providing quicker and more reliable journeys.” 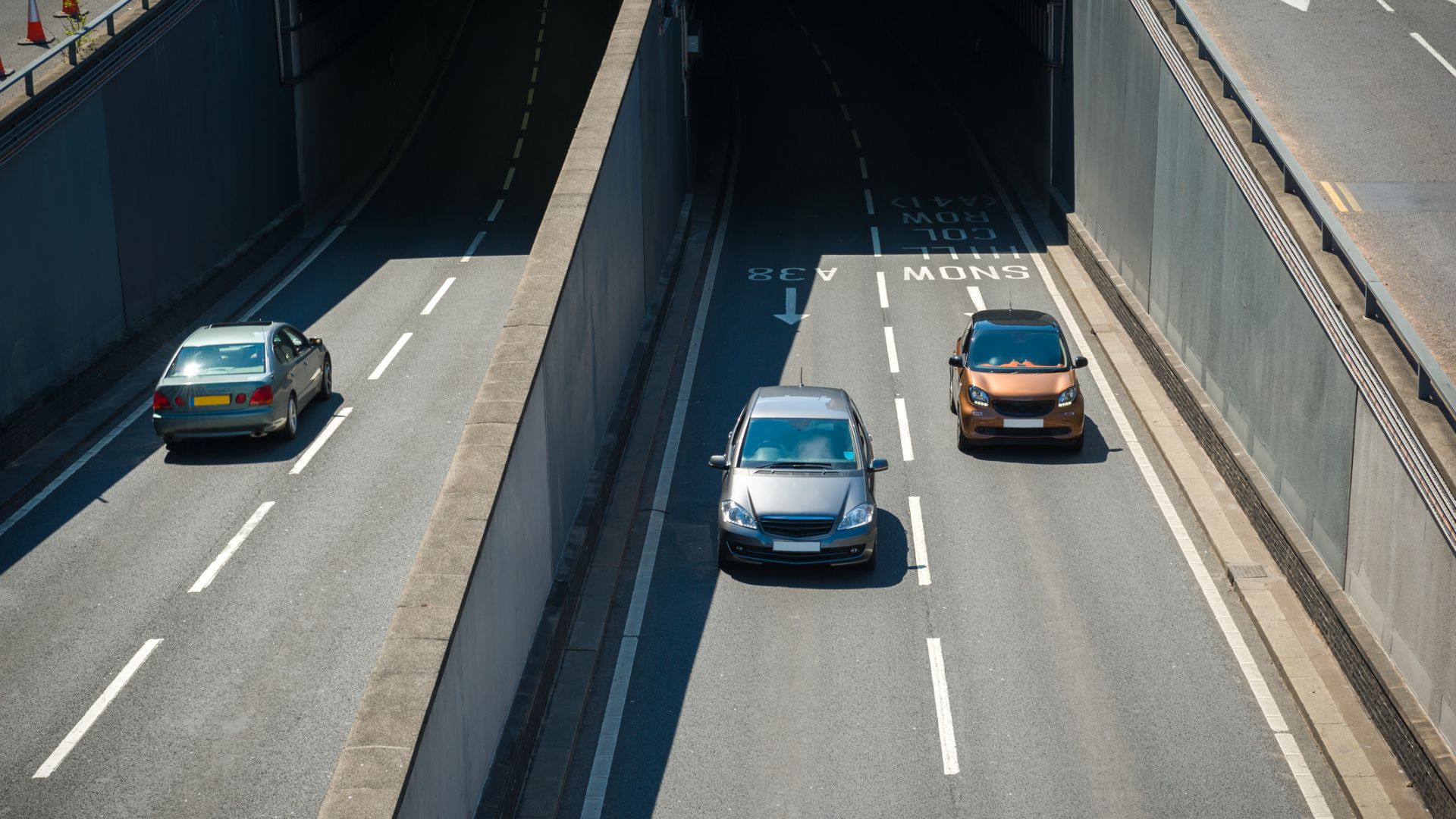 “We have made some changes to the design of the scheme based on new information, feedback from our consultation in 2018 and ongoing engagement with the local community and organisations.

“This further consultation is an opportunity for people to have their say on the changes before we submit our planning application later this year.”