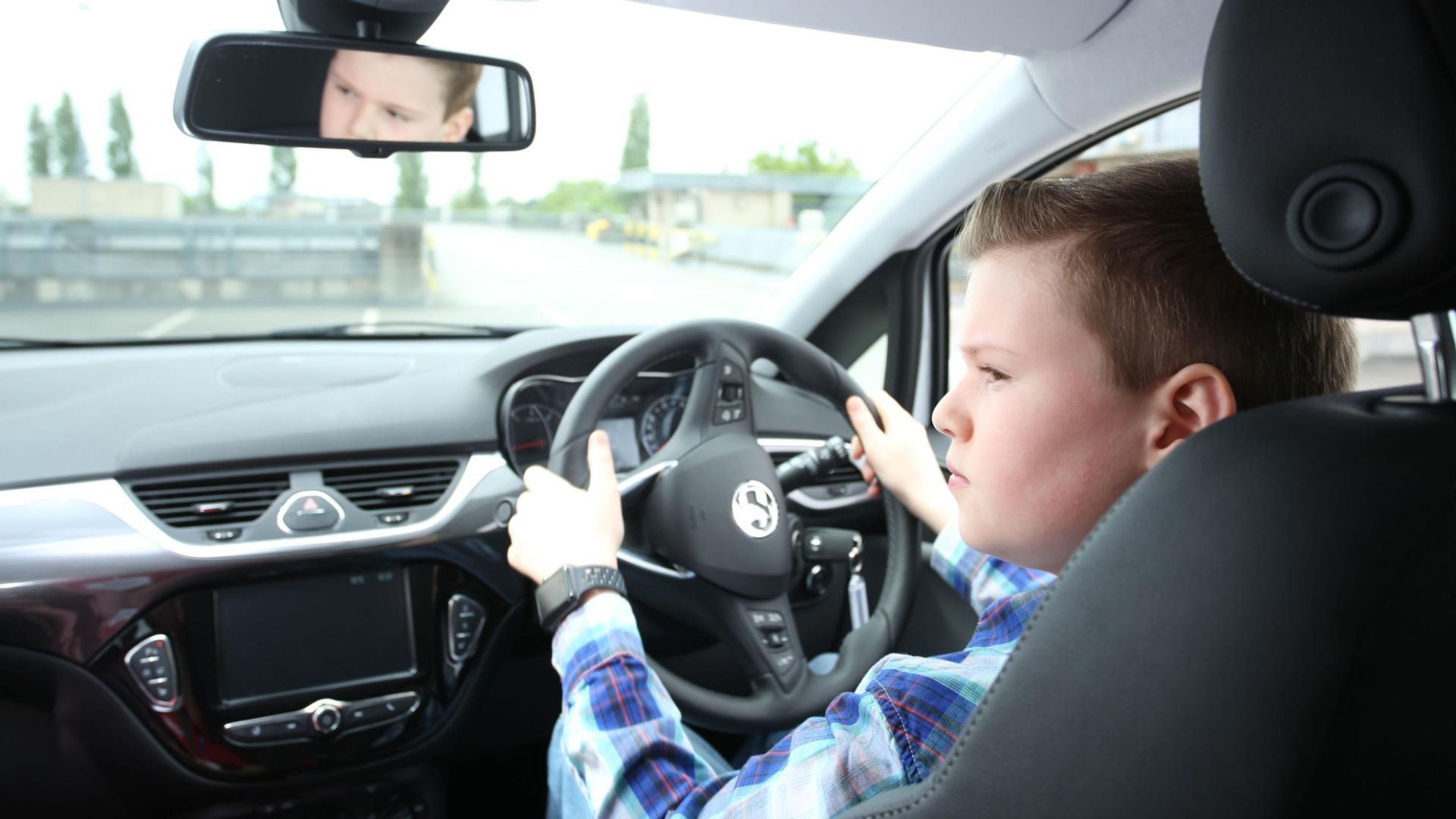 A new study has revealed that almost half (44 percent) of under 25s think driving is such an important skill, it should be part of the school curriculum. The study investigated how important driving was to the lives of 1,000 motorists.

Transport, freedom, opportunity – all good reasons to get behind the wheel as early as possible and, perhaps, why driving should be taught in school. Self-esteem is a huge benefit from being able to drive, according to 44 percent of under 25s.

As many as 53 percent said passing their test gave them a ‘huge’ confidence boost. Topical, really, given that one in four parents worry for their teenager’s wellbeing in the modern age. 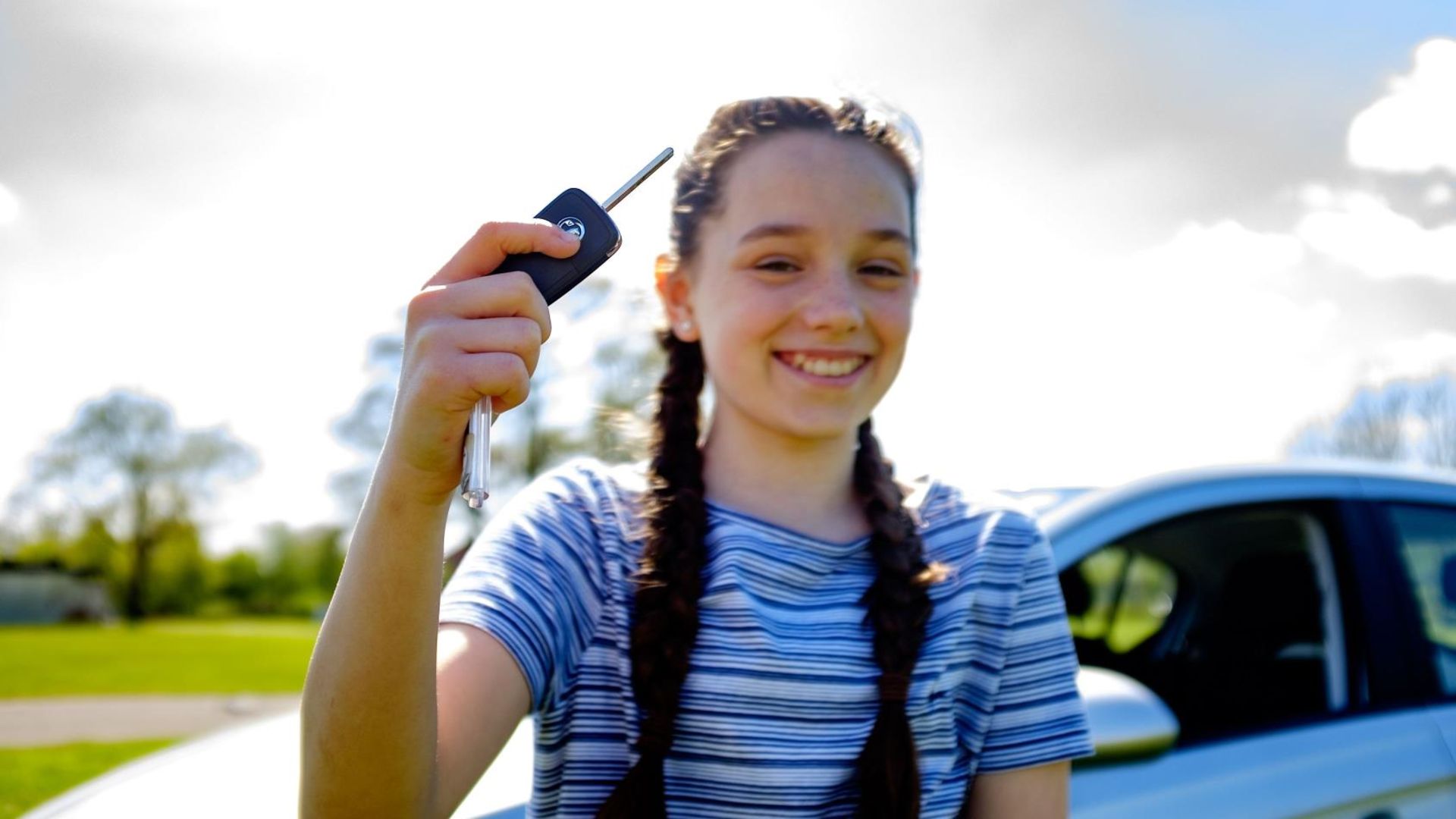 So, does driving have a place on the school curriculum? We reckon there’s always been a case for it, although resources could be an issue. Cars for kids to learn in are a bit more expensive than the contents of your average stationary cupboard.

“Driving is a useful skill, which can open up a world of opportunities which might otherwise be impossible,” said Laura White, marketing manager at Young Driver.

“But even beyond that, it also has the ability to give people a sense of freedom and confidence. Sixty-five per cent of the drivers we questioned said they enjoyed the feeling of freedom driving gave them, and our research also showed it gave people self-confidence they wouldn’t otherwise have.”