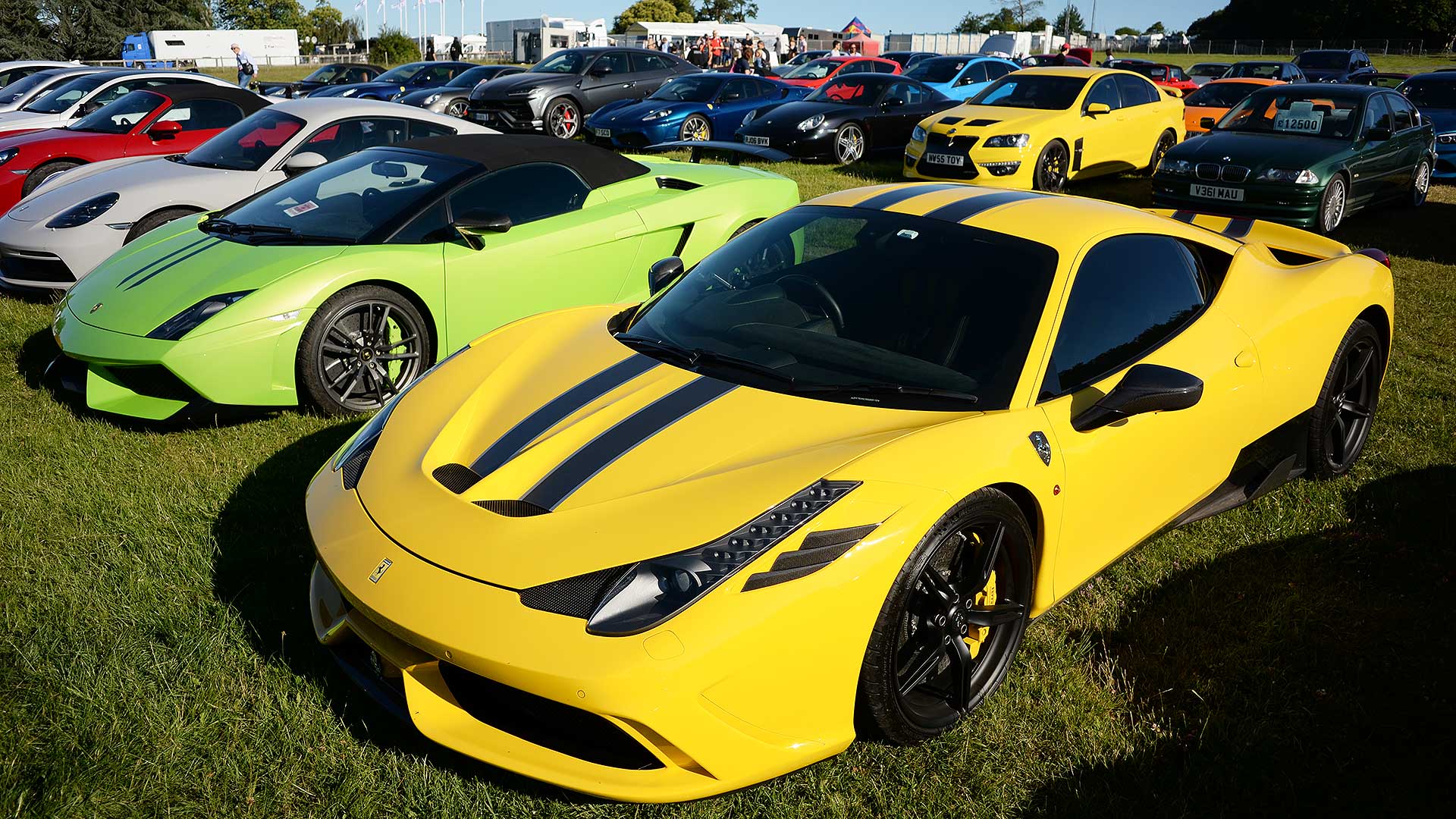 In the same way you’d always find Jona Lewie in the kitchen at parties, you’ll always find Motoring Research’s Richard Aucock in the car park at motoring events. The man who never sleeps is at the 2019 Goodwood Festival of Speed, from where he has supplied these photos. Brace yourself, because we’re going in. But not until Richard has finished wandering around the car park. 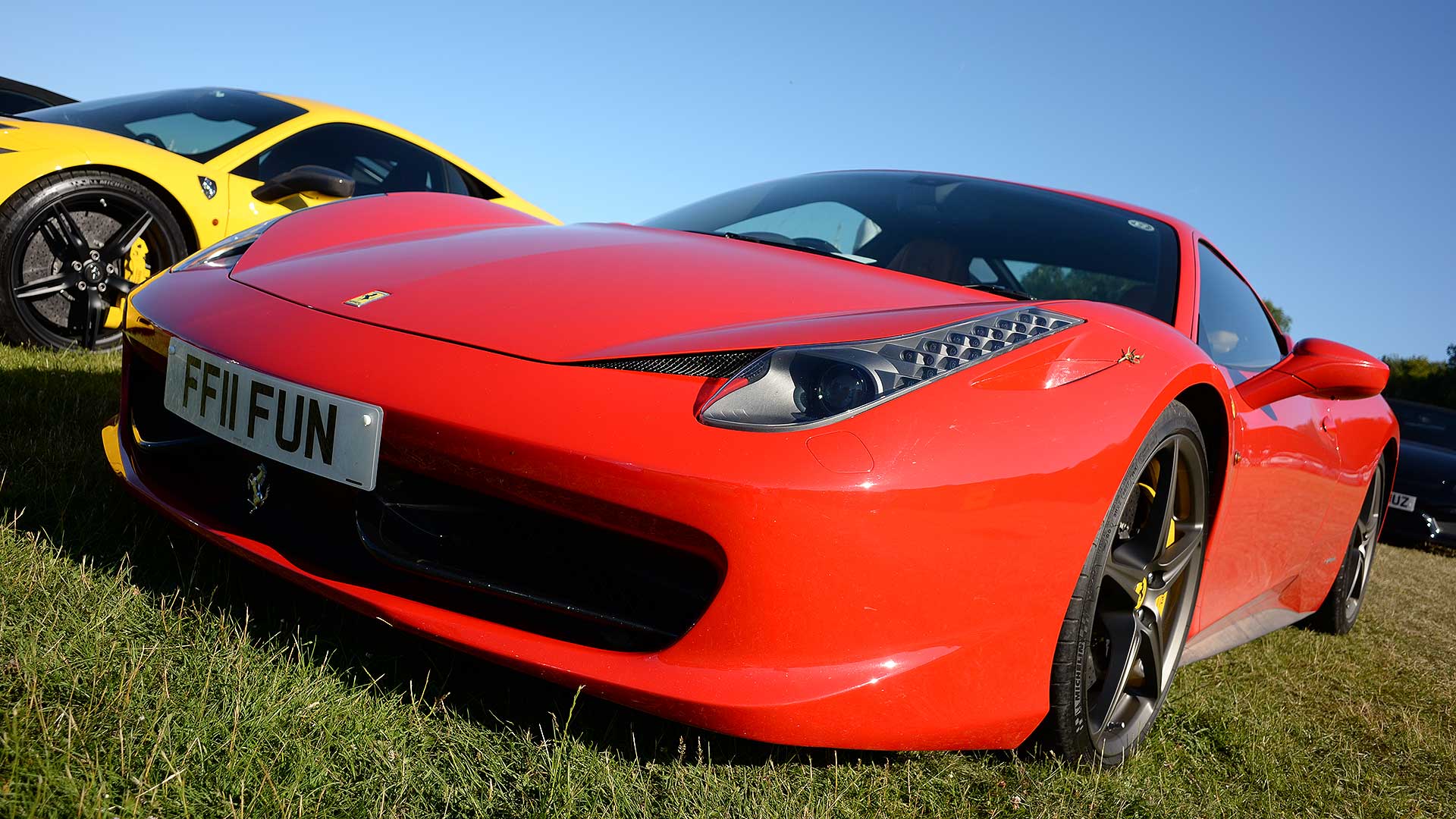 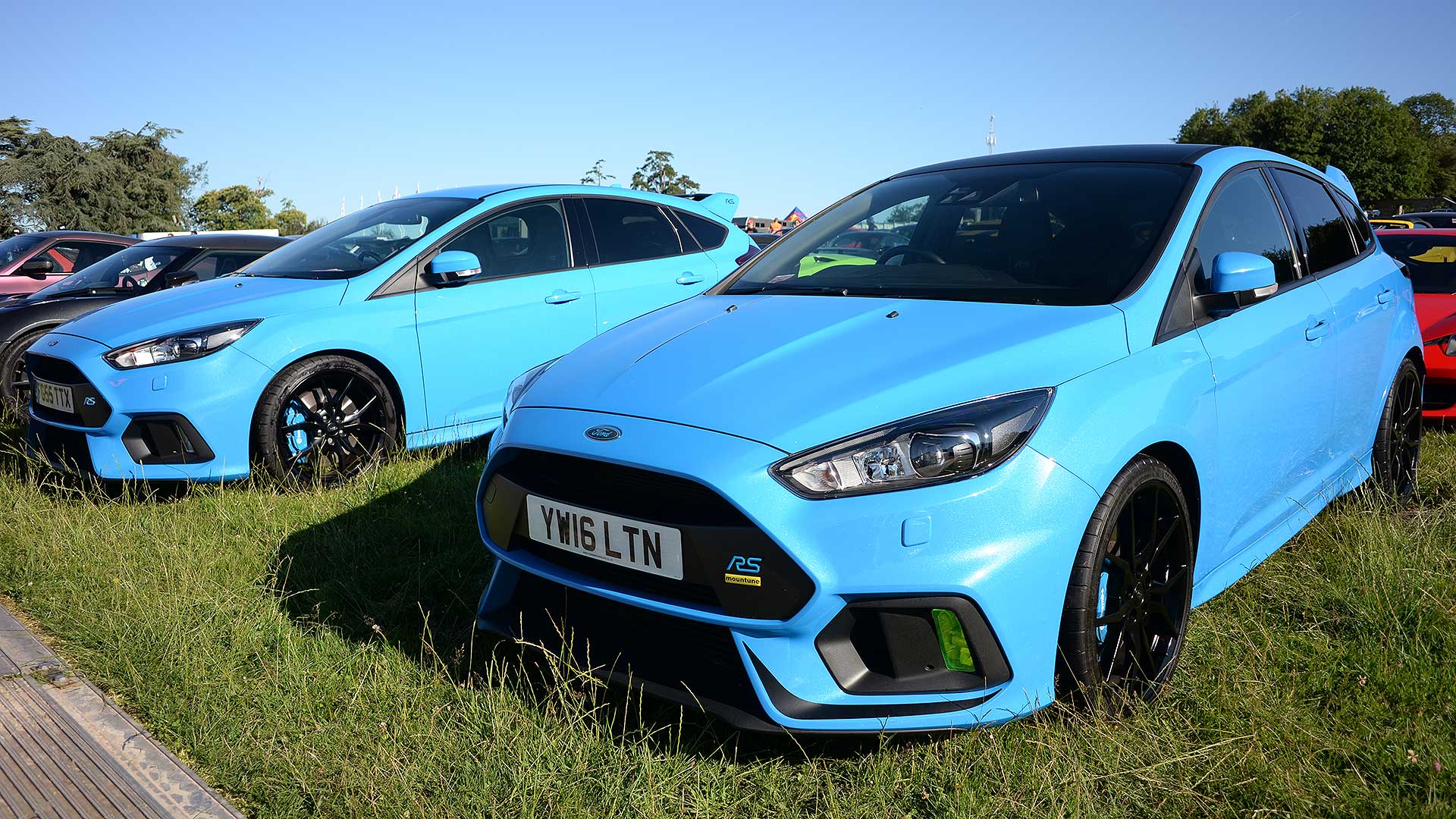 Not one but two Ford Focus RS, one of them equipped with the Mountune pack for even more punch. There are many more RS Foci here at Goodwood too: it’s a bit of an emerging cult car, this fast Ford… 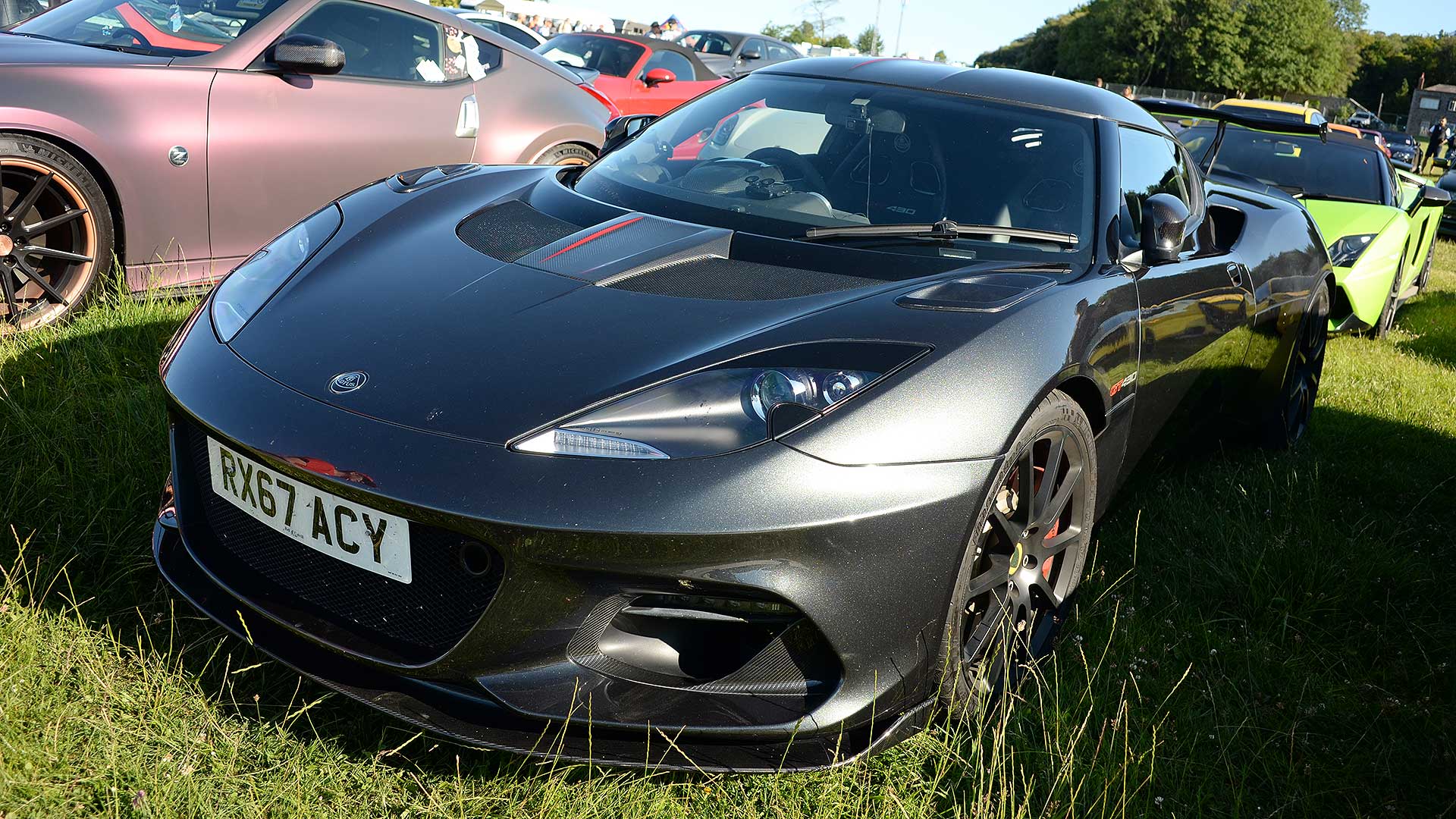 Lotus will reveal the Evija electric hypercar at this year’s Goodwood Festival of Speed, but in the meantime, here’s a car Hethel made earlier. The Evora GT430 was a watershed moment for the brand, being the first road-going Lotus to sell for more than £100,000. 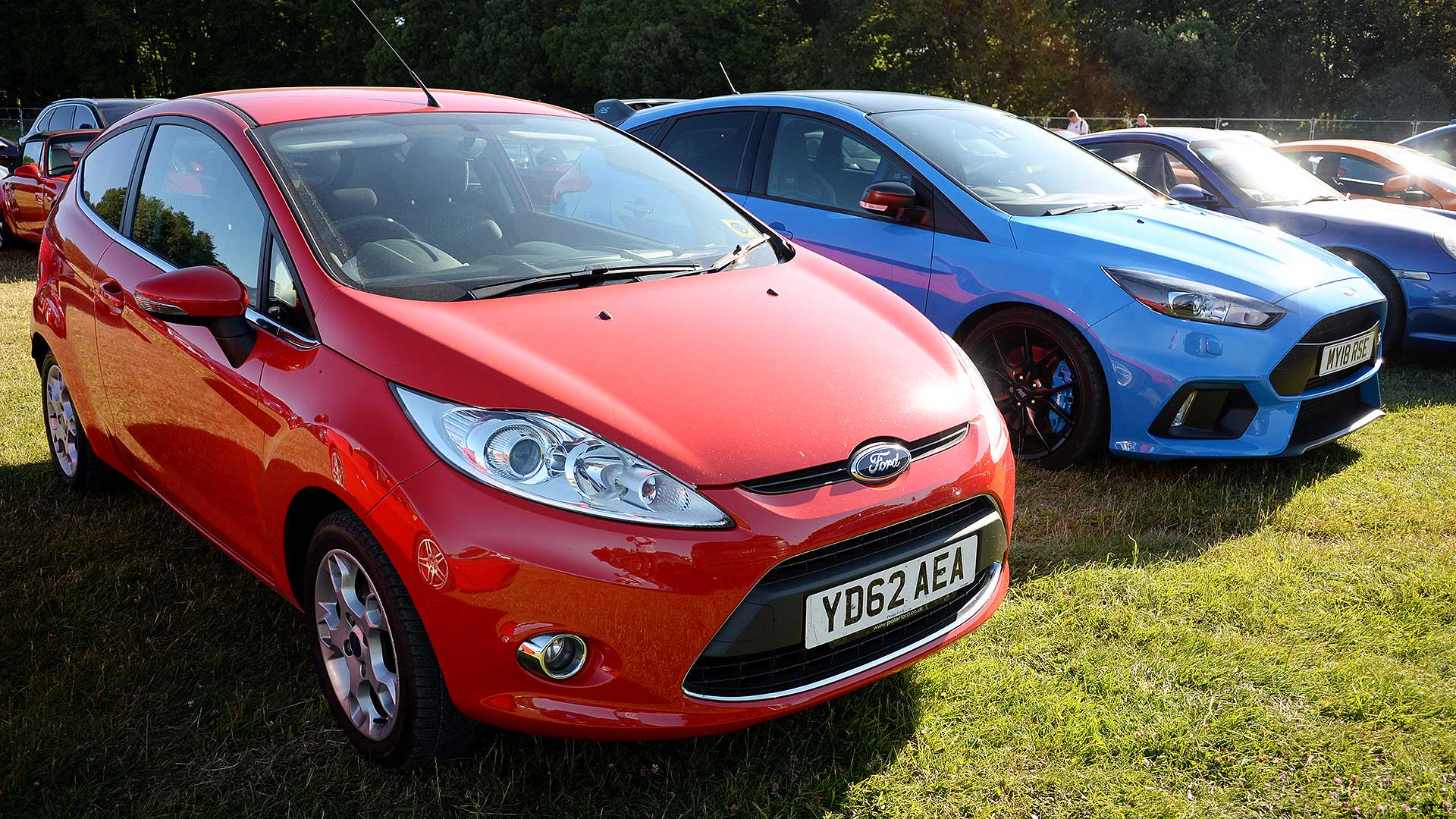 Forget the Festival of Speed, we want to see the Fiesta of Speed. A Fiesta ST would be preferable, but a 1.2-litre Fiesta Zetec is a lot of fun. 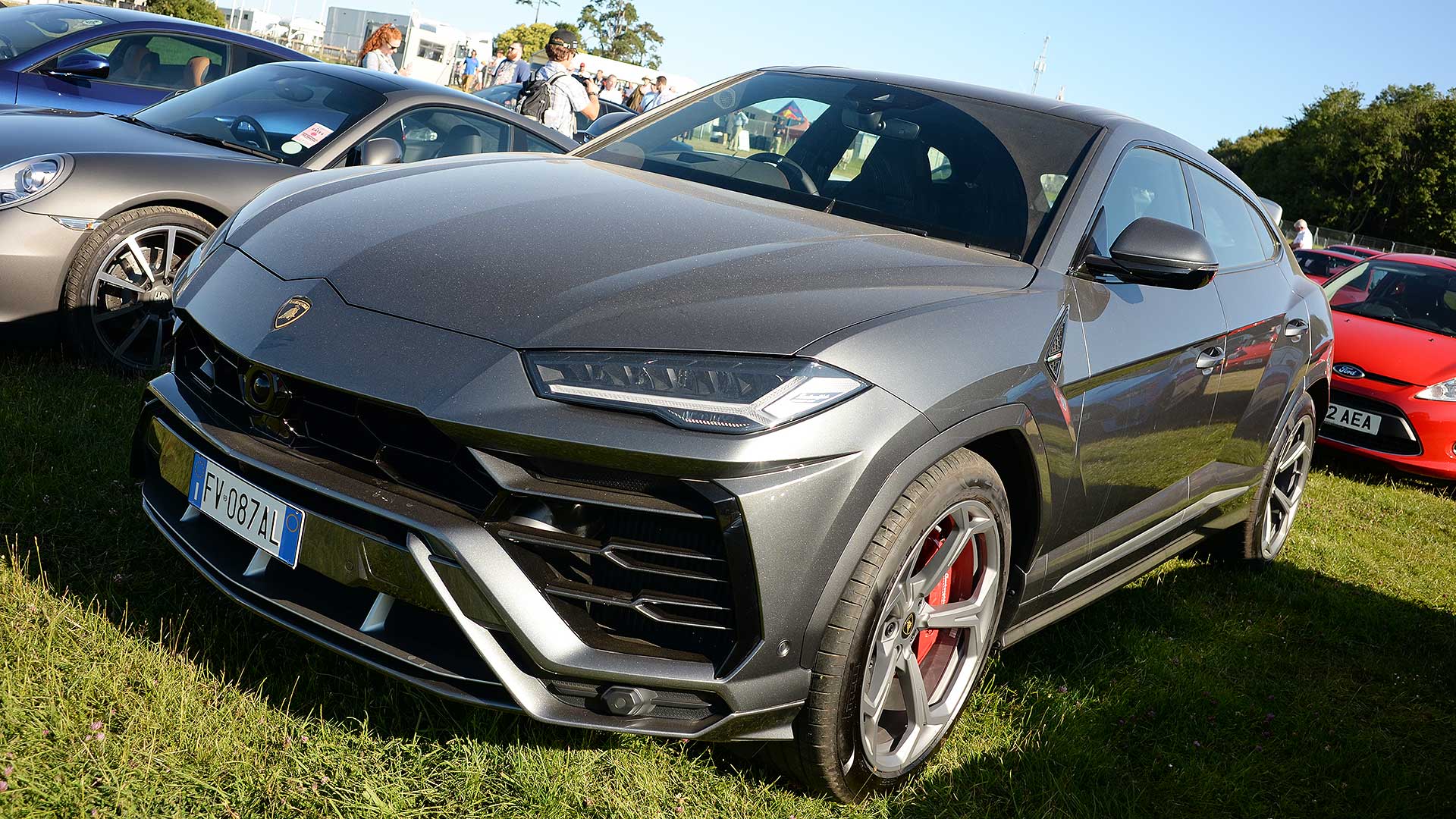 Last year, Richard drove a Lamborghini Urus up the famous Goodwood hillclimb course. He said it was “pleasingly responsible” and “a lot lighter and tighter on its feet” than he was expecting.

For Richard, this must have been like meeting up with an old friend, as he drove the Ferrari GTC4Lusso for Motoring Research in 2016. He called the 6.3-litre V12 supercar a “very rewarding ownership proposition”. 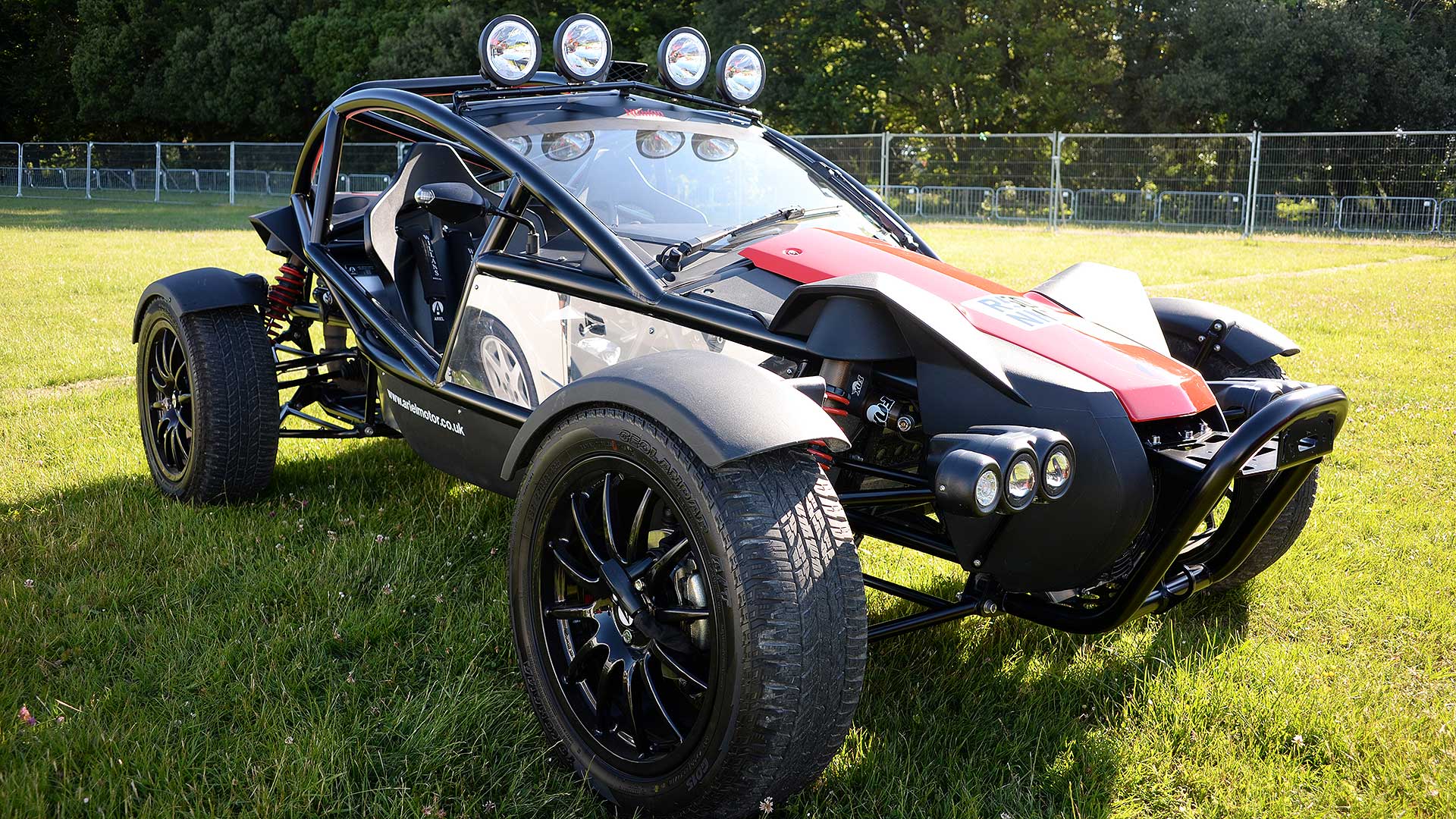 If the Festival of Speed’s notorious traffic jams become too much, the Ariel Nomad is your passport to arriving and leaving as the crow flies. Just remember to seek permission from the Duke formerly known as Lord March. 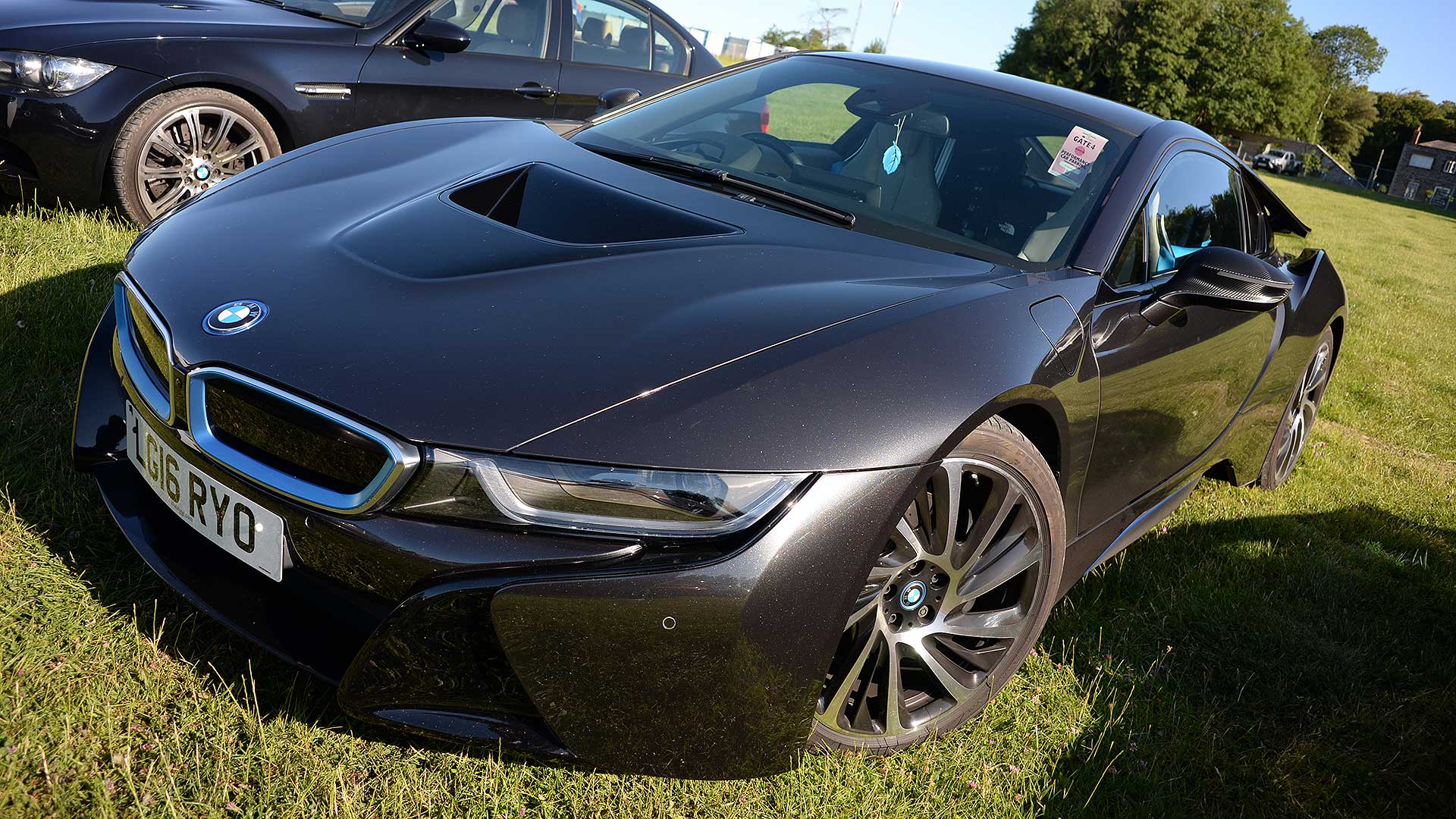 Fast-forward 20 years, and we reckon the Goodwood Festival of Speed car park will feature a high proportion of electrified vehicles. And cars with internal combustion engines might be a novelty act on the hillclimb. 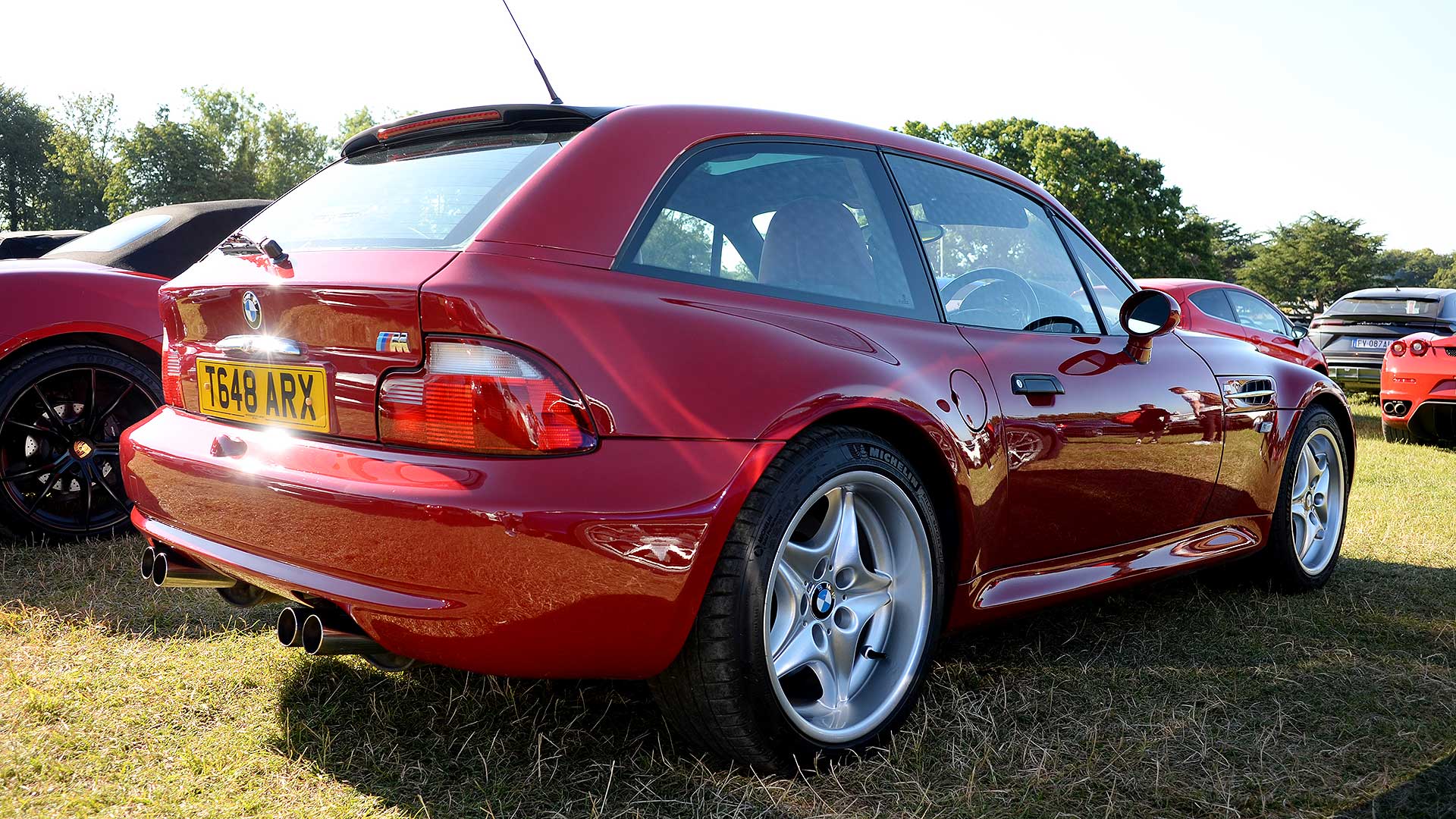 Our Father, who art in heaven, hallowed be thy name. Thy kingdom come, thy will be done, on earth as it is in heaven. Give us this day our daily ‘breadvan’. 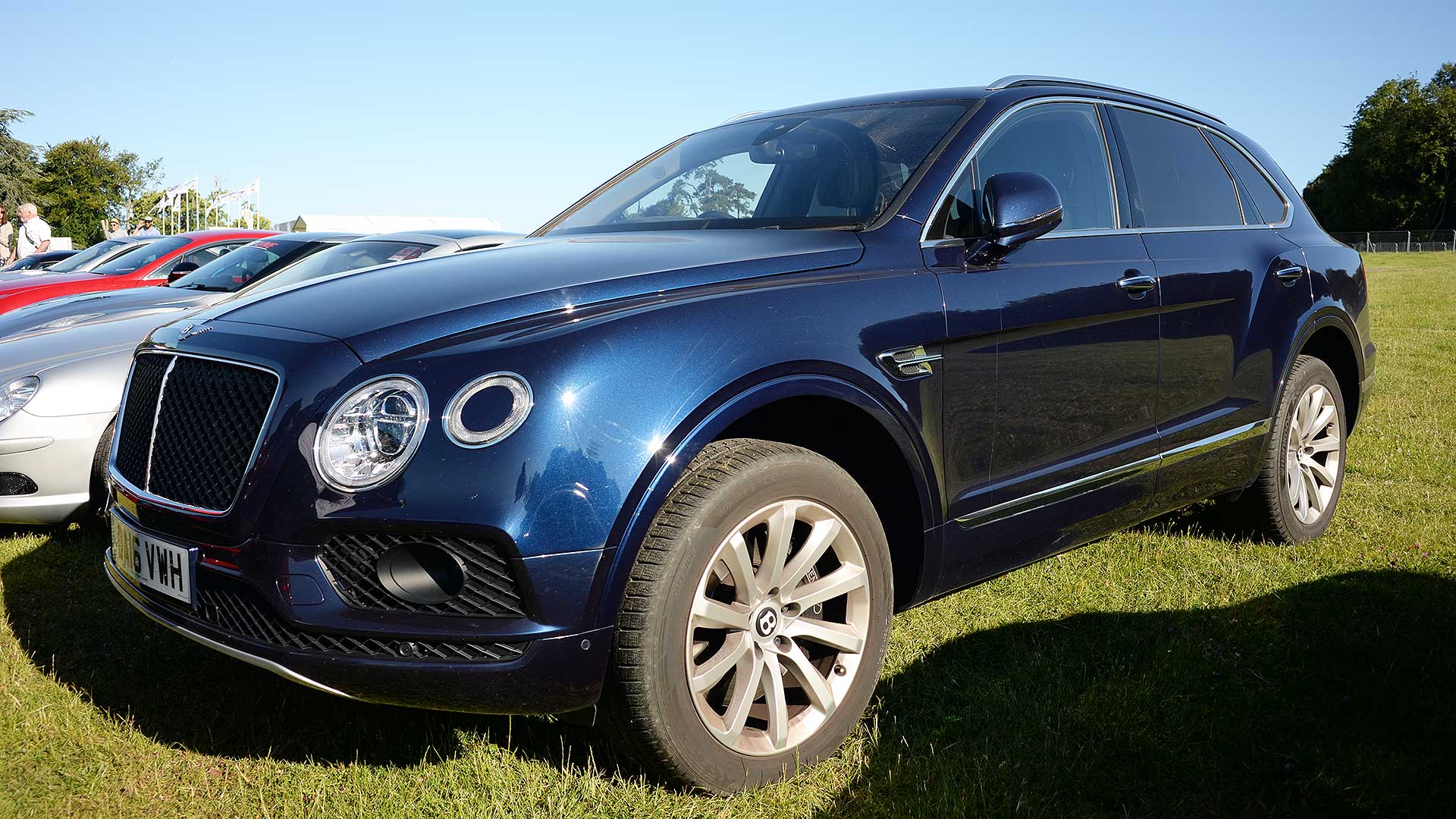 Bentley launched the Bentayga diesel in 2016 before dropping it from the European range in 2018. The company blamed “political legislative conditions” and a “shift in attitude towards diesel-powered cars”. 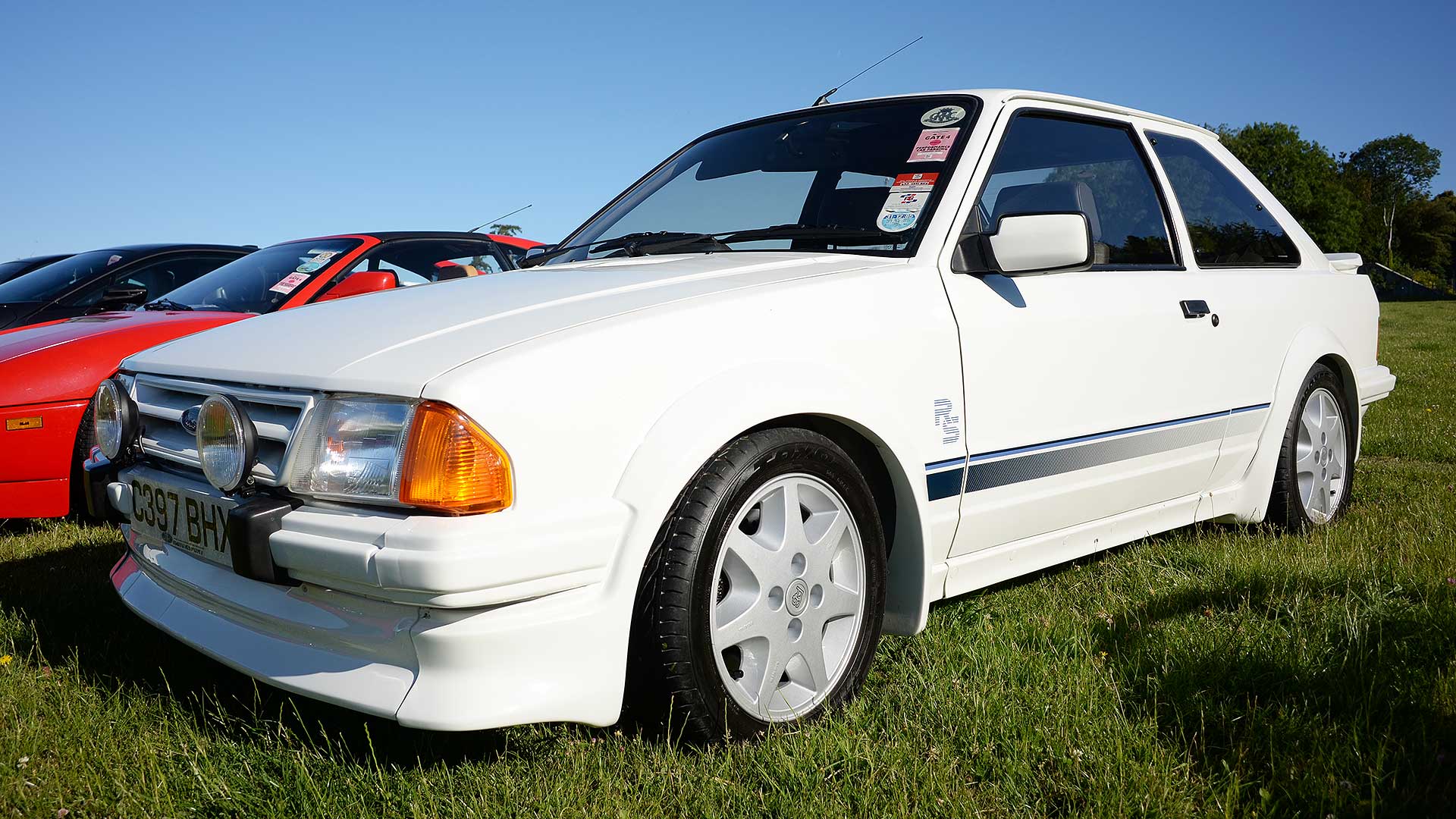 If the sight of the Bentayga is enough to see you reaching for the eye bleach, this Ford Focus RS Turbo should be a welcome tonic. Launched in 1984, the vast majority of S1 cars were finished in 80s-tastic Diamond White, although a few, most notably Lady Di’s black number, were supplied in different colours. 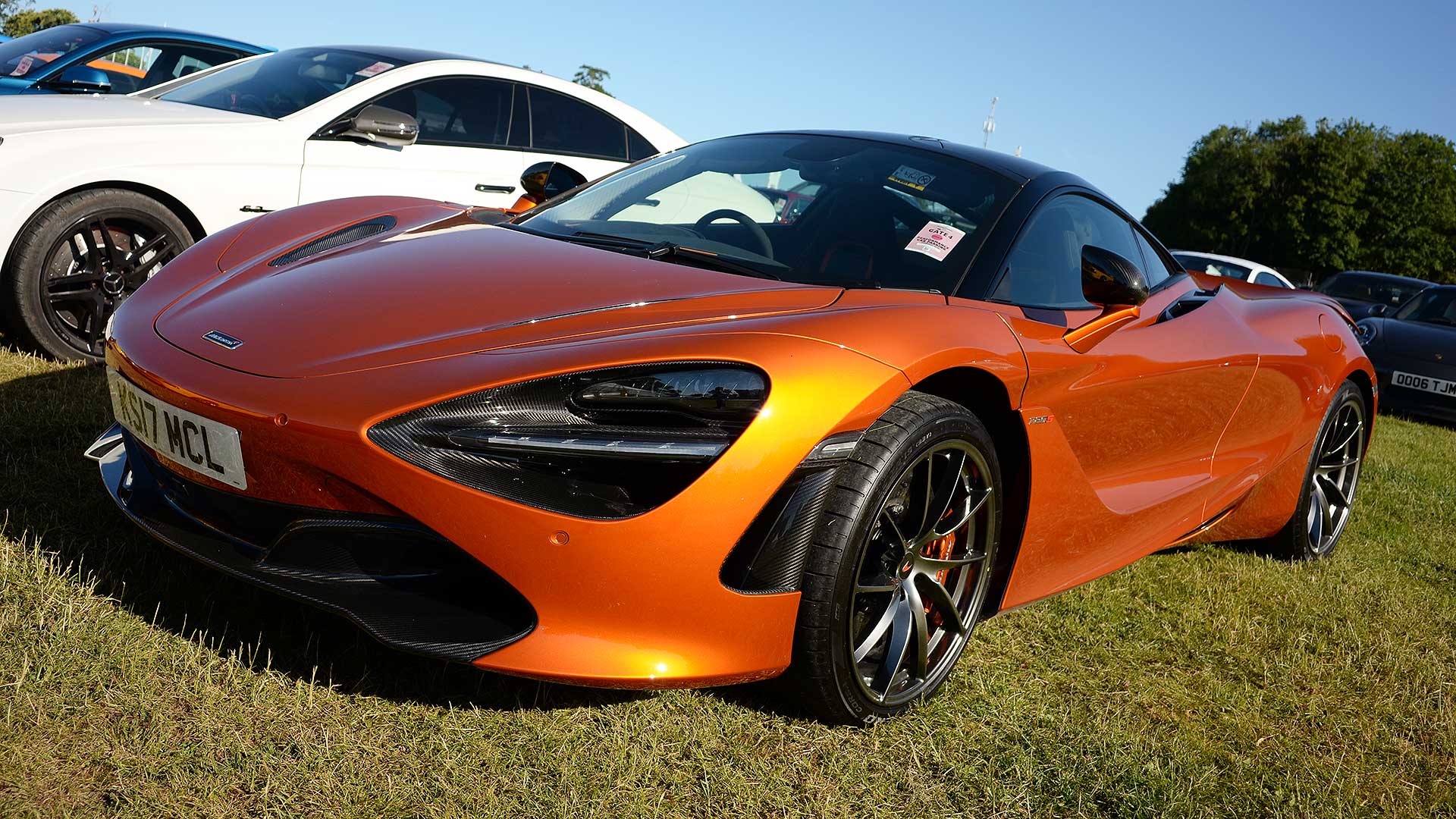 Our resident wizard wordsmith and good egg Tim Pitt is a fan of the McLaren 720S. He labelled the 720hp supercar “a furious force of nature” and the “epitome of tech-led, wildcard cool”. 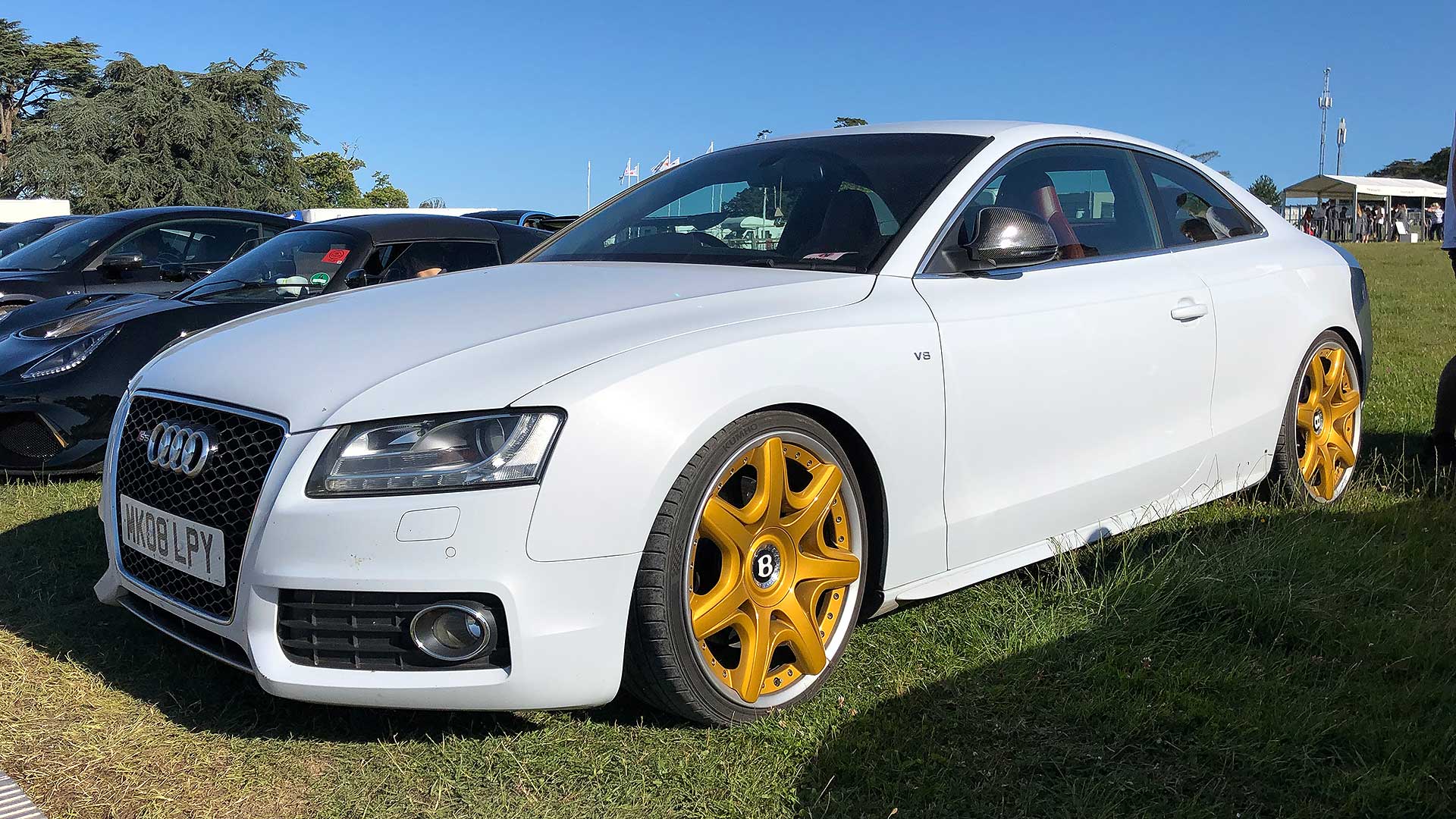 The Clio Williams and Subaru Impreza WRX are two cars that manage to rock the gold wheels look. Can an Audi S5 with gold Bentley rims pull it off? Answers on a postcard to the usual address. 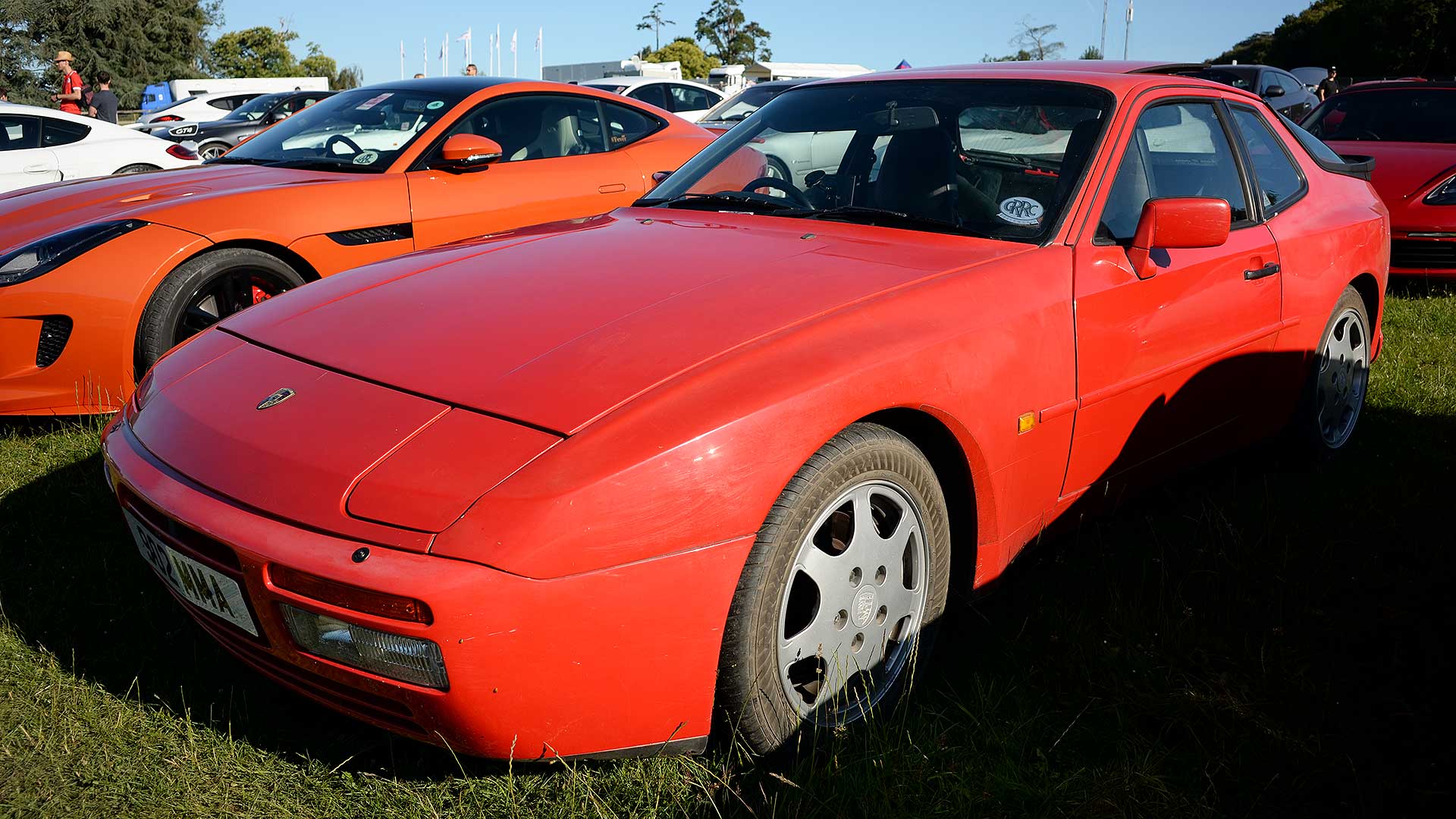 Displaying some patina – and looking all the better for it – this Porsche 944 refuses to be overshadowed by its neighbours in the Festival of Speed car park. 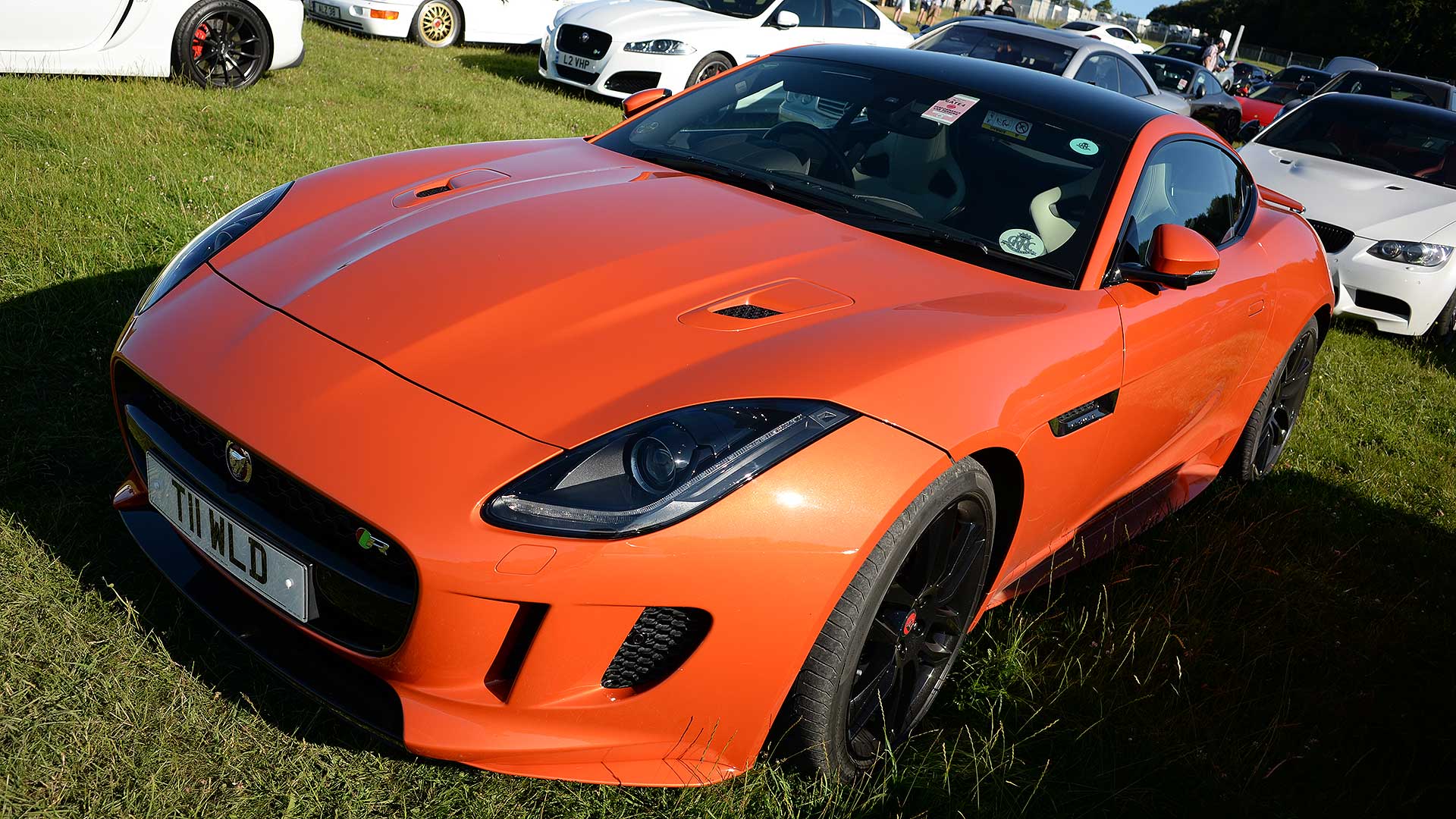 Thanks to its 550hp 5.0-litre V8 supercharged engine, the Jaguar F-Type R Coupe can sprint to 62mph in 4.1 seconds before hitting a top speed of 186mph. As this photo proves, orange is better than white. 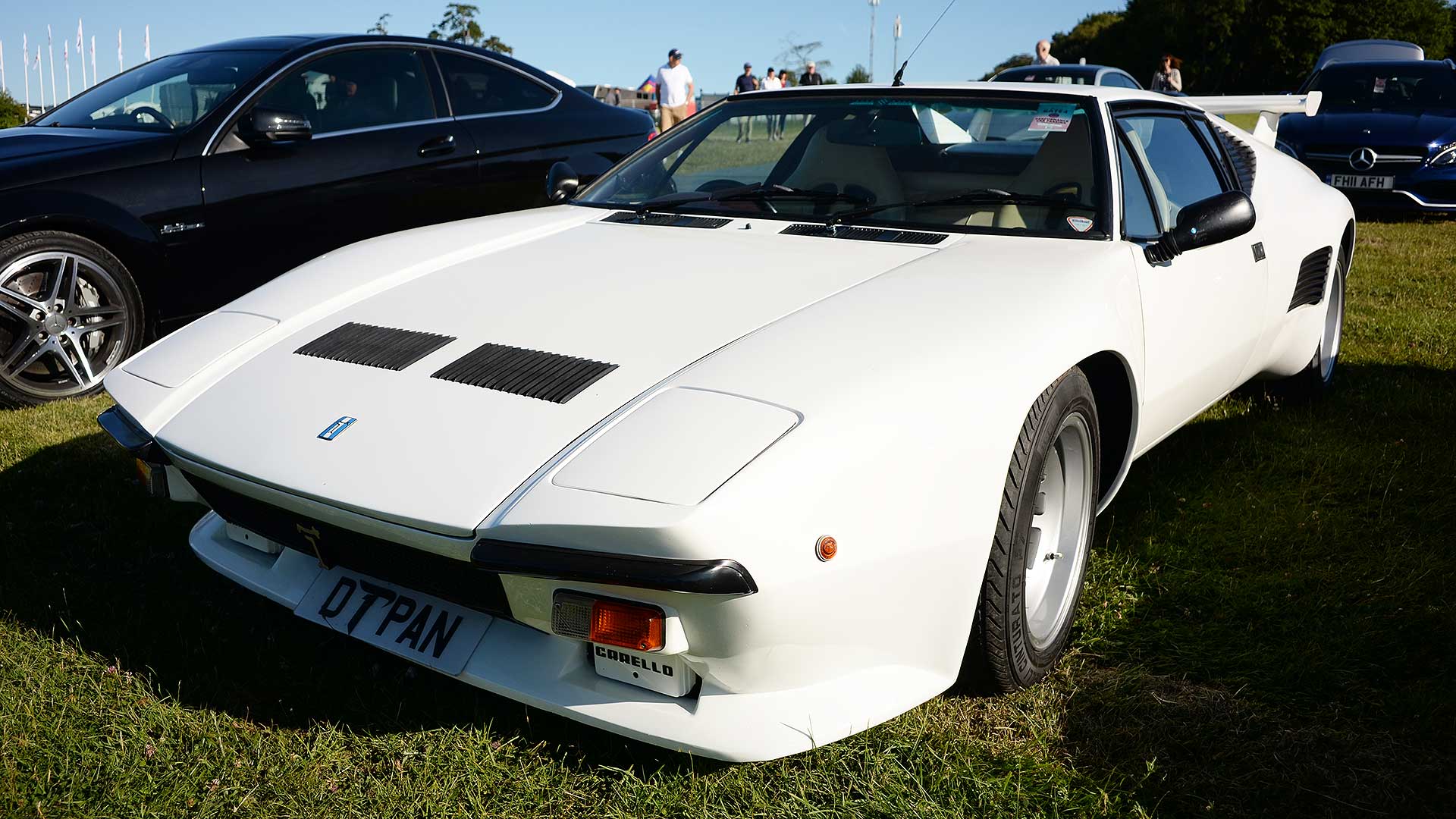 Few cars pack as much visual punch as the De Tomaso Pantera. Thanks to a mid-mounted Ford-sourced 5.8-litre V8 engine, there’s plenty of performance punch, too. 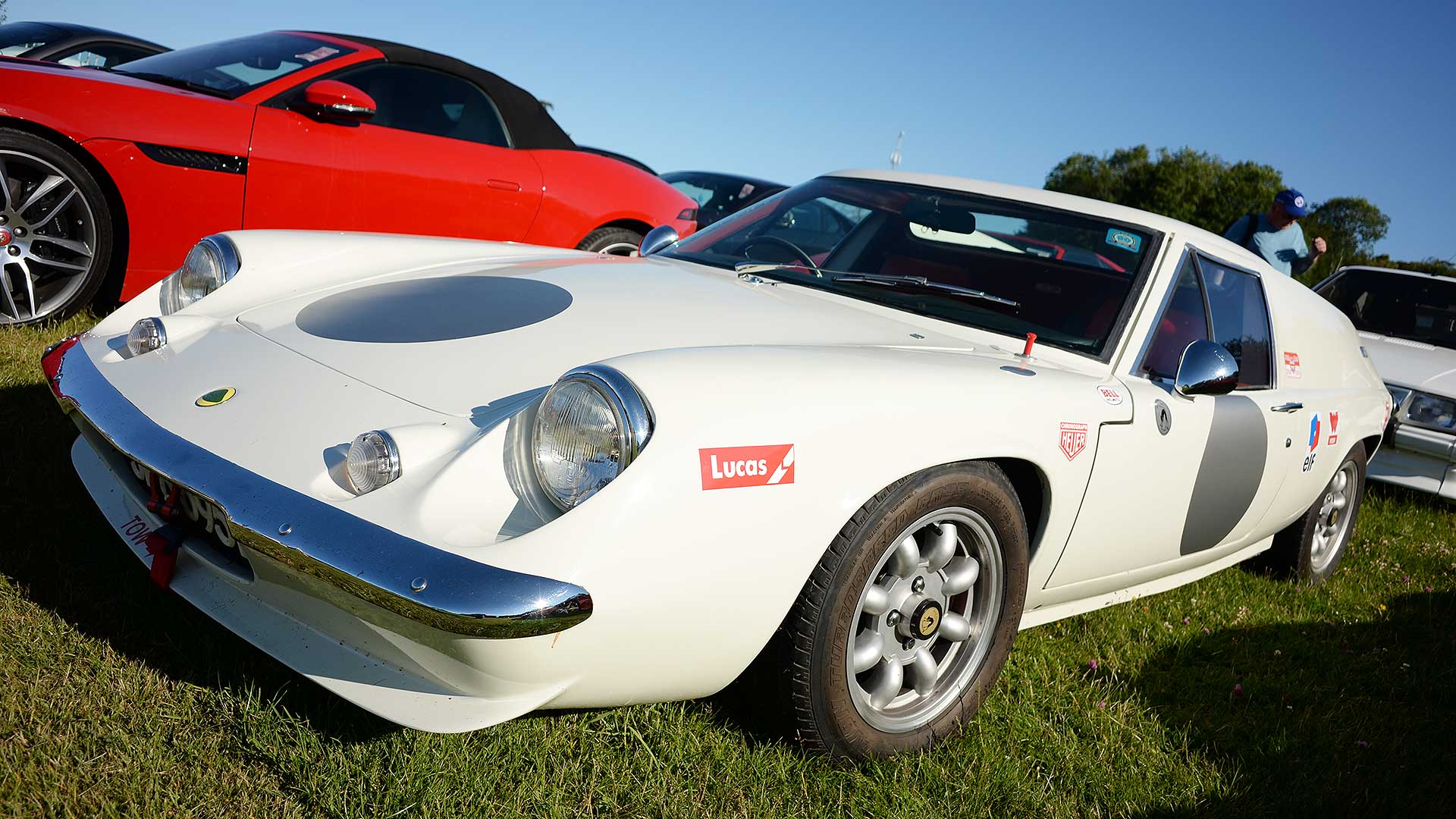 Is this the coolest car in the Goodwood car park? We think so. Well done, Richard, with this slice of Europa exotica you’re really spoiling us. Treat yourself to an expensive and sustainably-sourced burger. 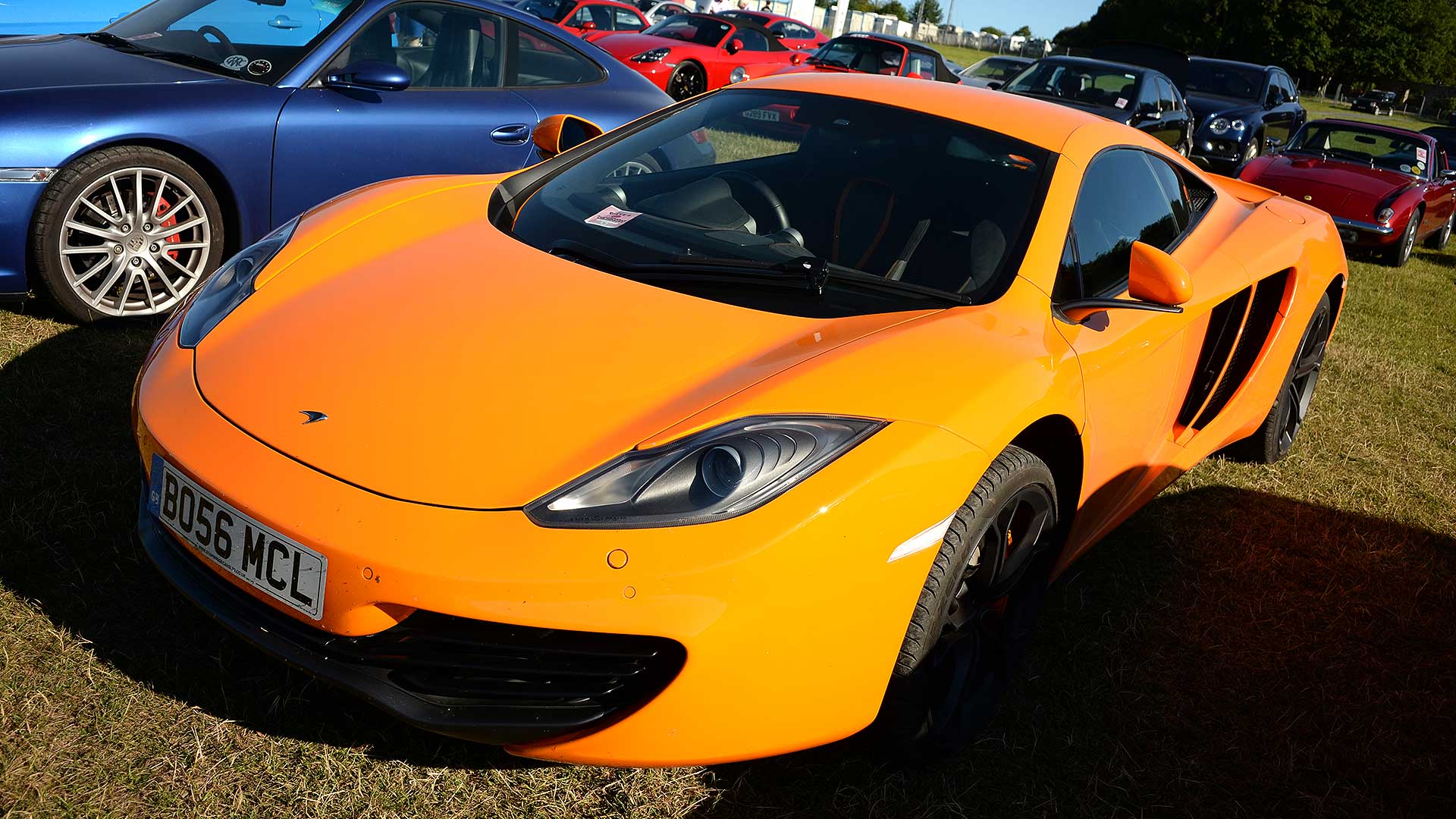 We thought ‘BOSS’ number plates were the preserve of German SUVs, but this McLaren MP14-12C would suggest we were wrong.

If this trio of German redheads has whetted your appetite for more Goodwood content, keep an eye on Motoring Research for the latest news and views from Richard, Ethan and Bradley. Also, keep clicking for more car park spots.