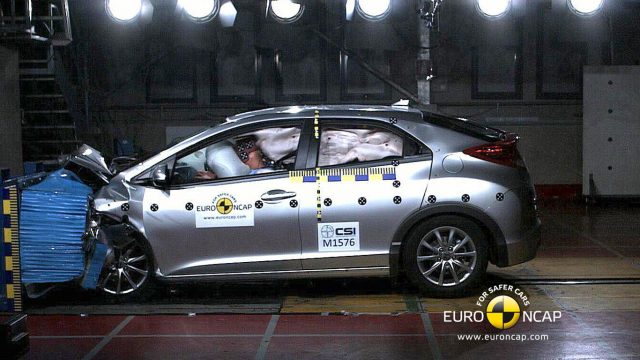 The percentage of vehicles checked with at least one serious warning against them increased from 25.6% in 2015 to 28.5% in 2016. That’s the warning from used vehicle checker Mycarcheck.com, which has released write-off, finance and stolen risk data for its 10 most searched-for makes.

The most common serious risk, write-off, increased from 29% of all warnings in 2015 to 33.6% last year. It pays to approach with caution when buying a used car as doing a little pre-purchase research will reduce the risk of buying a pup. The question is: what cars are most likely to be written off? 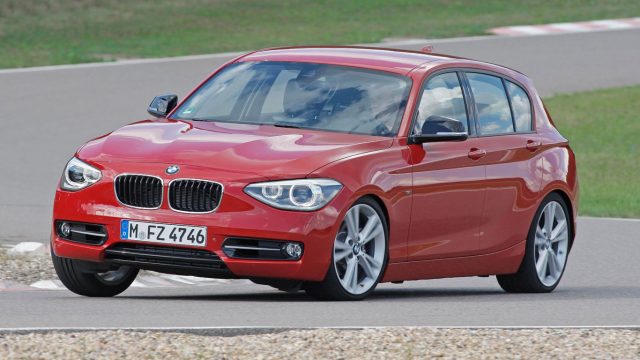 Taking this into consideration, a car declared a Category C or D write-off needn’t be a risky purchase, you simply need to do your homework. 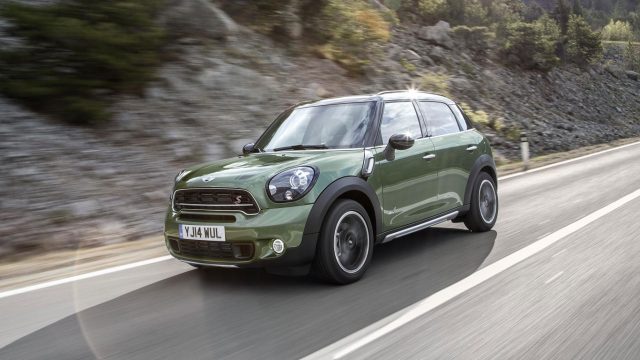 It’s also worth bearing in mind that a Category C or D car will be worth less on the used car market. This should play a part in your negotiations. 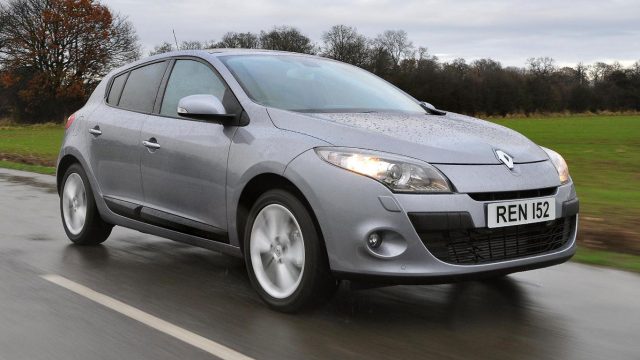 In June 2001, the Renault Laguna became the first car to be awarded a five-star Euro NCAP rating for occupant protection.

According to Mycarcheck.com, 18.59% of all Renault vehicles checked returned a write-off warning. 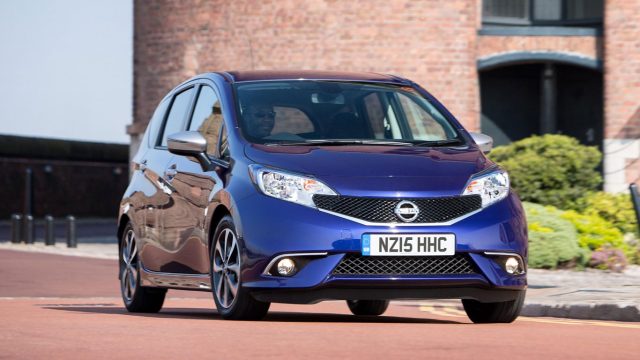 Around 18.6% of Nissan vehicles checked returned a write-off warning, according to the Mycarcheck.com figures. 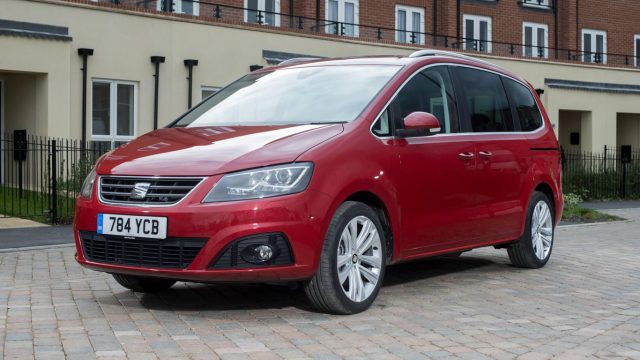 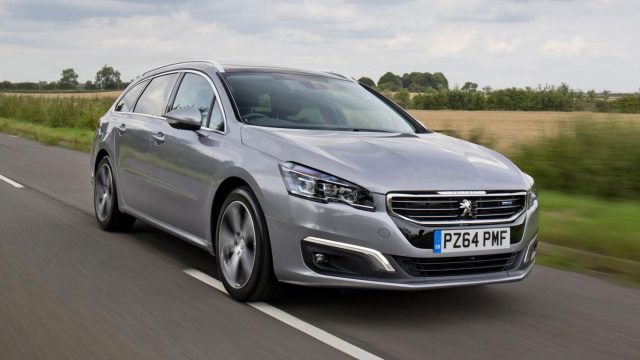 In September 2016, the Peugeot 208 Active was revealed to be the most written-off car in the UK, based on mycarcheck.com data collected between January and June 2016.

Nearly half of all 208 Active models checked were previously written off. Across the entire year, Peugeot finished fifth. 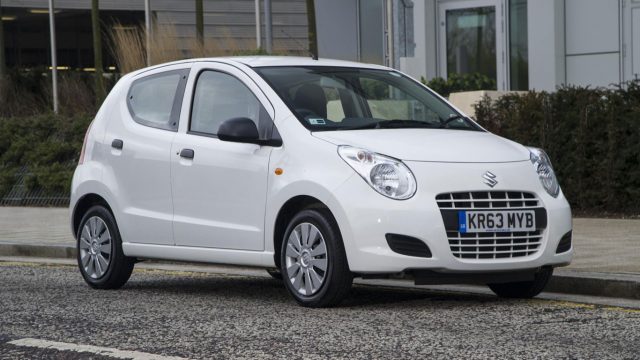 Roger Powell said: “Any previously written off vehicle must be viewed with caution, especially when inspecting the quality of repairs.

“The implications of being involved in a further accident in a car which has not been properly repaired don’t bear thinking about.” 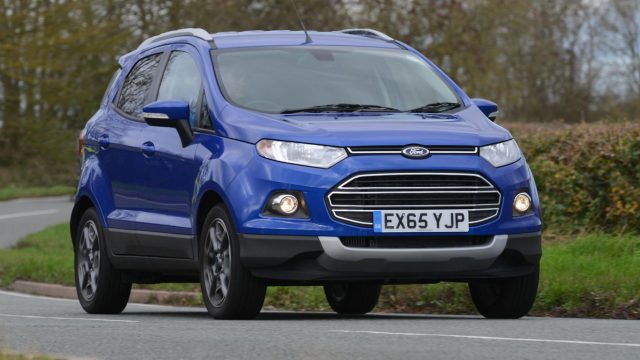 Powell continued: “In a survey a couple of years ago, 79% of mycarcheck.com customers said they wouldn’t buy one.

“The flipside is that some buyers are happy to look at Category C or D write-offs and use the data to push for a price reduction.” 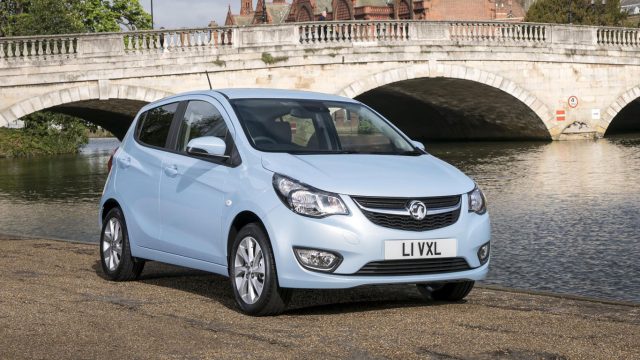 In a previous Mycarcheck.com survey, three of the vehicles in the top 10 had a Vauxhall badge. More specifically, the Corsa Limited Edition, Corsa SRi and Corsa SXi.

Vauxhall finished second in the table of the most searched-for makes.

For the second year running, Honda was the worst for written-off cars, with 21.65% of all vehicles checked returning a warning.

If in doubt, get a used car check. If you’re still in doubt, walk away and look at something else. There are plenty more cars in the classifieds.