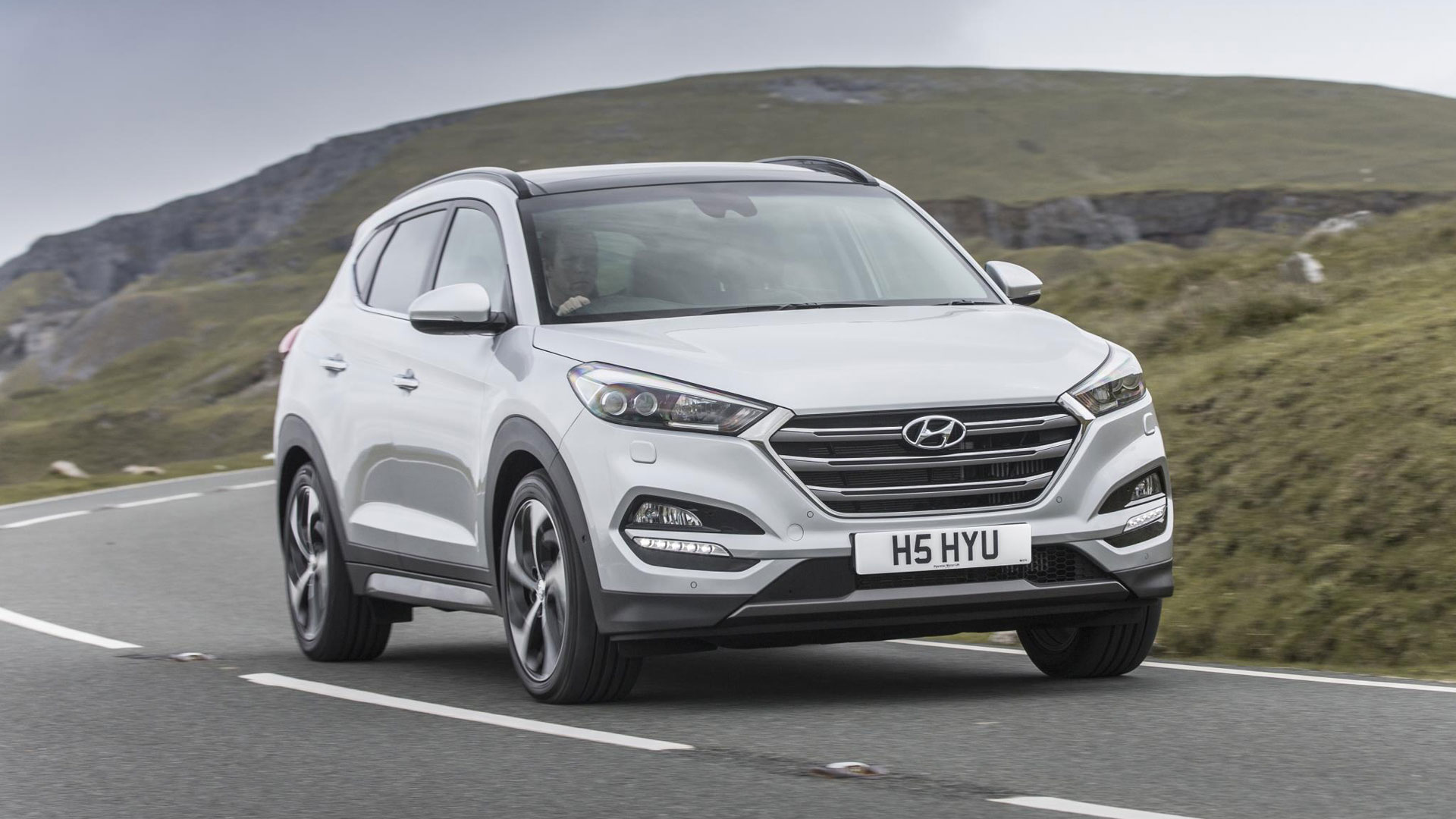 Overall new car registrations were down almost 7 percent in 2018, making it a bad year for the UK car industry. The working title for this particular article was ‘The winners and losers of 2018’, but this was changed when we realised that there are far more losers than winners.

Instead, check out Britain’s most and least popular car brands of the year, kicking off with the top 10 in terms of overall registrations. 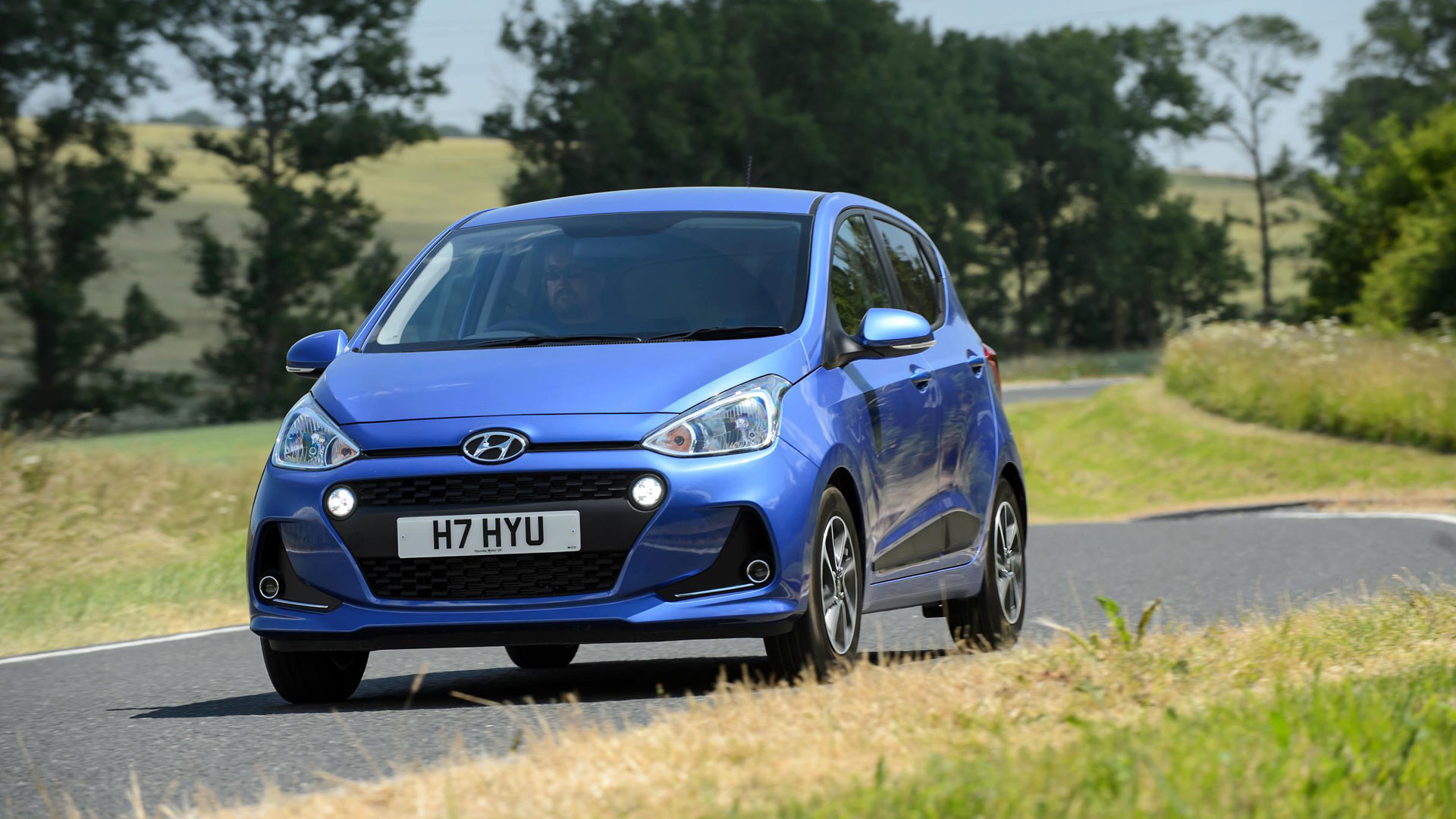 All but one of the brands in the top 10 saw a fall in the number of registrations in 2018, with Hyundai down 3.7 percent. Not that the South Korean firm will be too disappointed with a top 10 finish, with the Tucson also finishing 18th on the list of the best-selling cars in 2018. 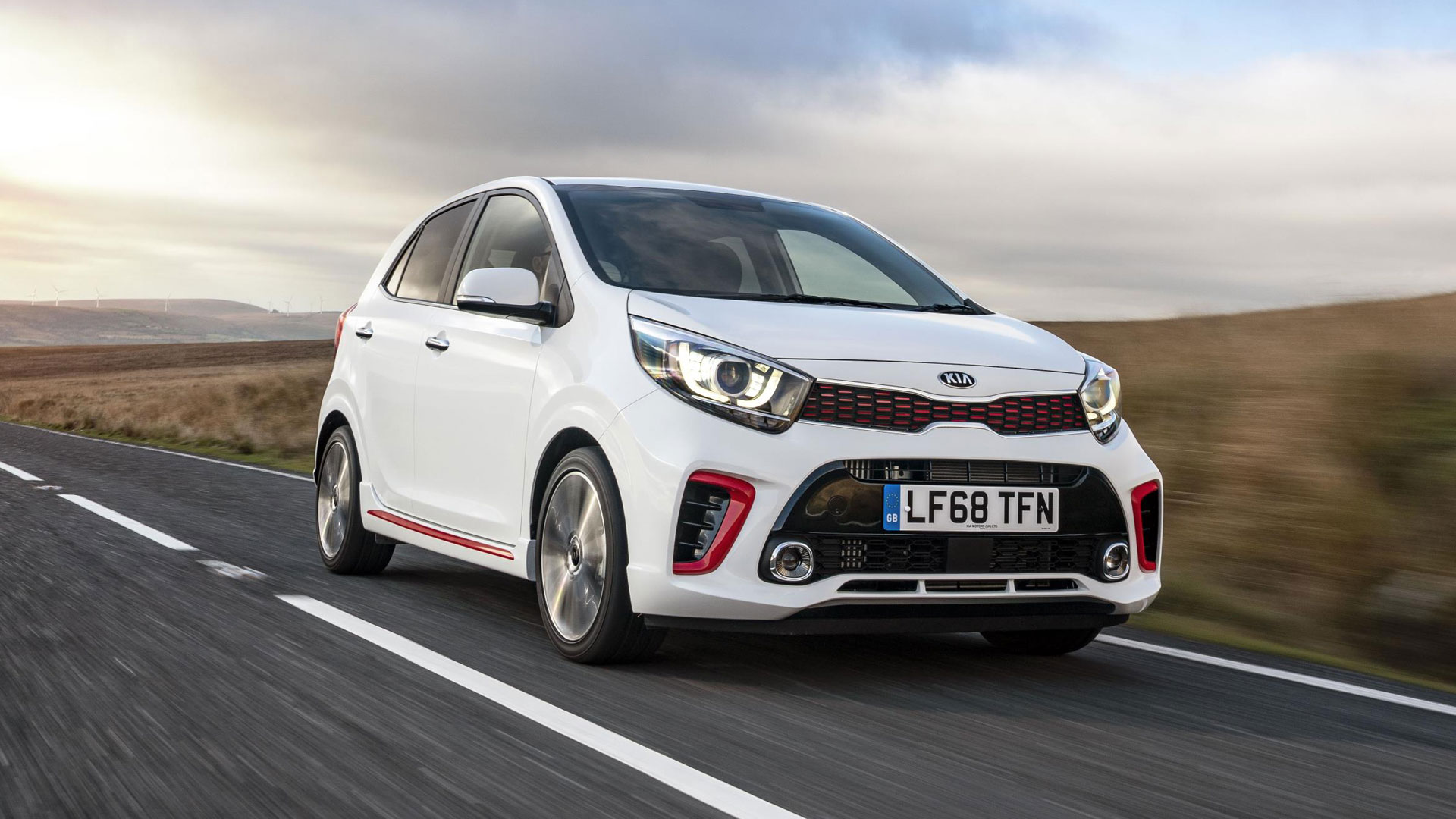 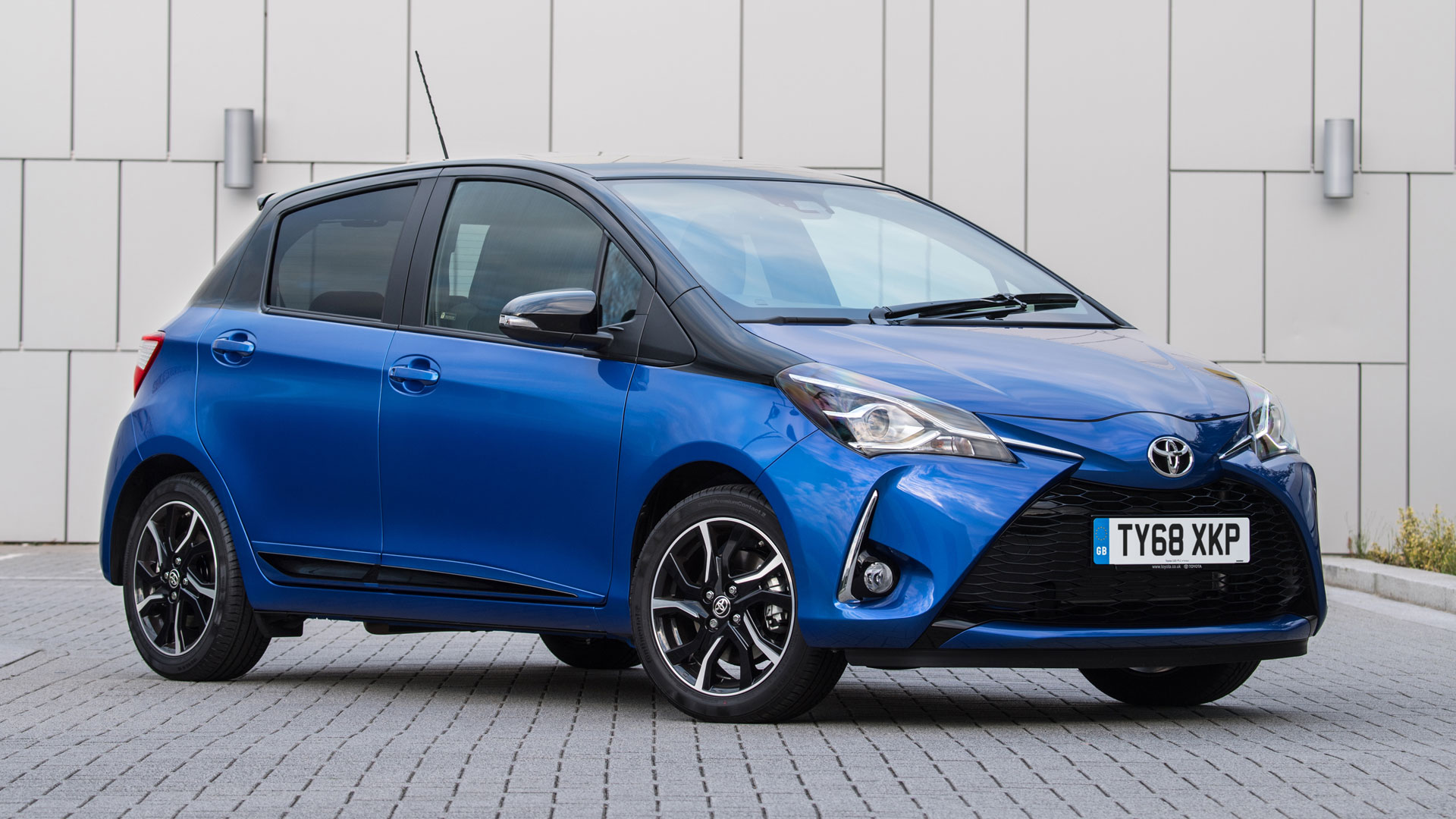 After 101,985 registrations in 2017, Toyota’s figure is down just 63 units. Another absentee is Volvo. The Swedish brand finished 18th, but registrations were up 9.1 percent. Similarly, SEAT finished 15th, but the number of registrations rose by 12 percent. That’s what a couple of good SUVs can do for a company’s fortunes. 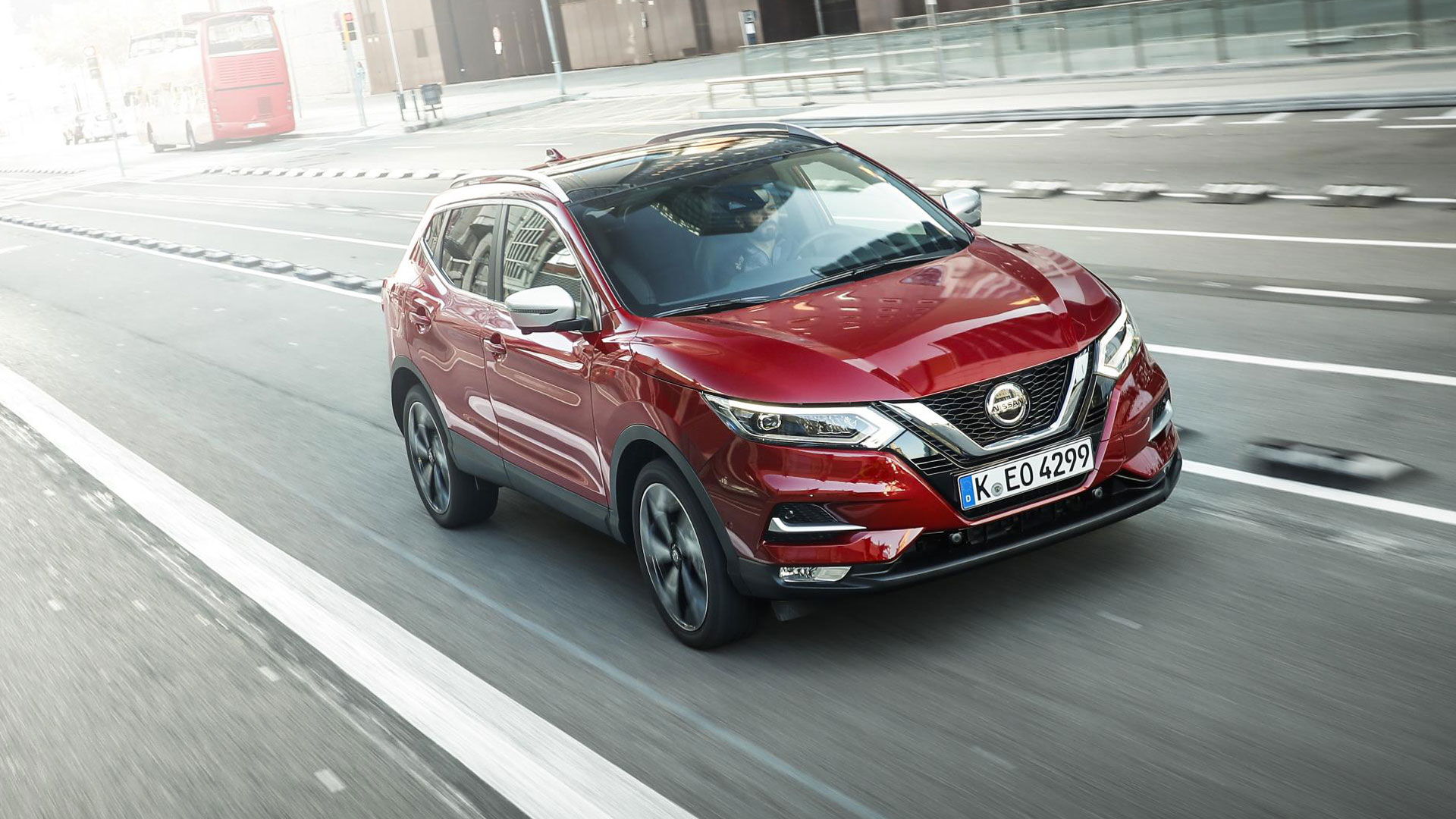 It was a mixed year for Nissan. The ever-popular Qashqai secured a top-four spot on the list of best-sellers, but the Juke was conspicuous by its absence. Meanwhile, overall registrations were down a massive 32.1 percent. Ouch. 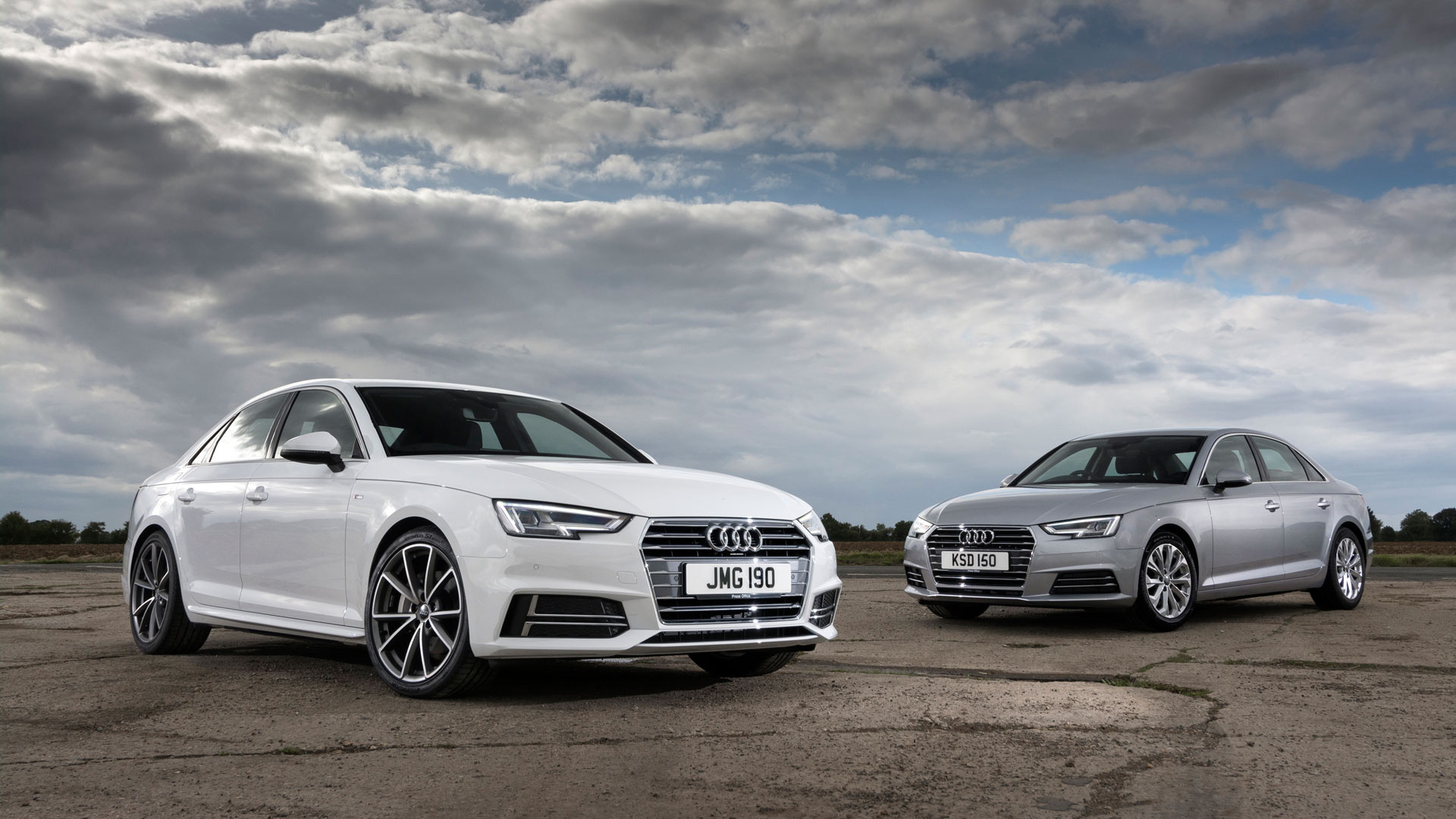 It’s not good news for Audi, with registrations down 17.9 percent to 143,739. This year, the company will launch its first all-electric car, with the e-tron SUV offered in three versions. Prices start from £71,490. 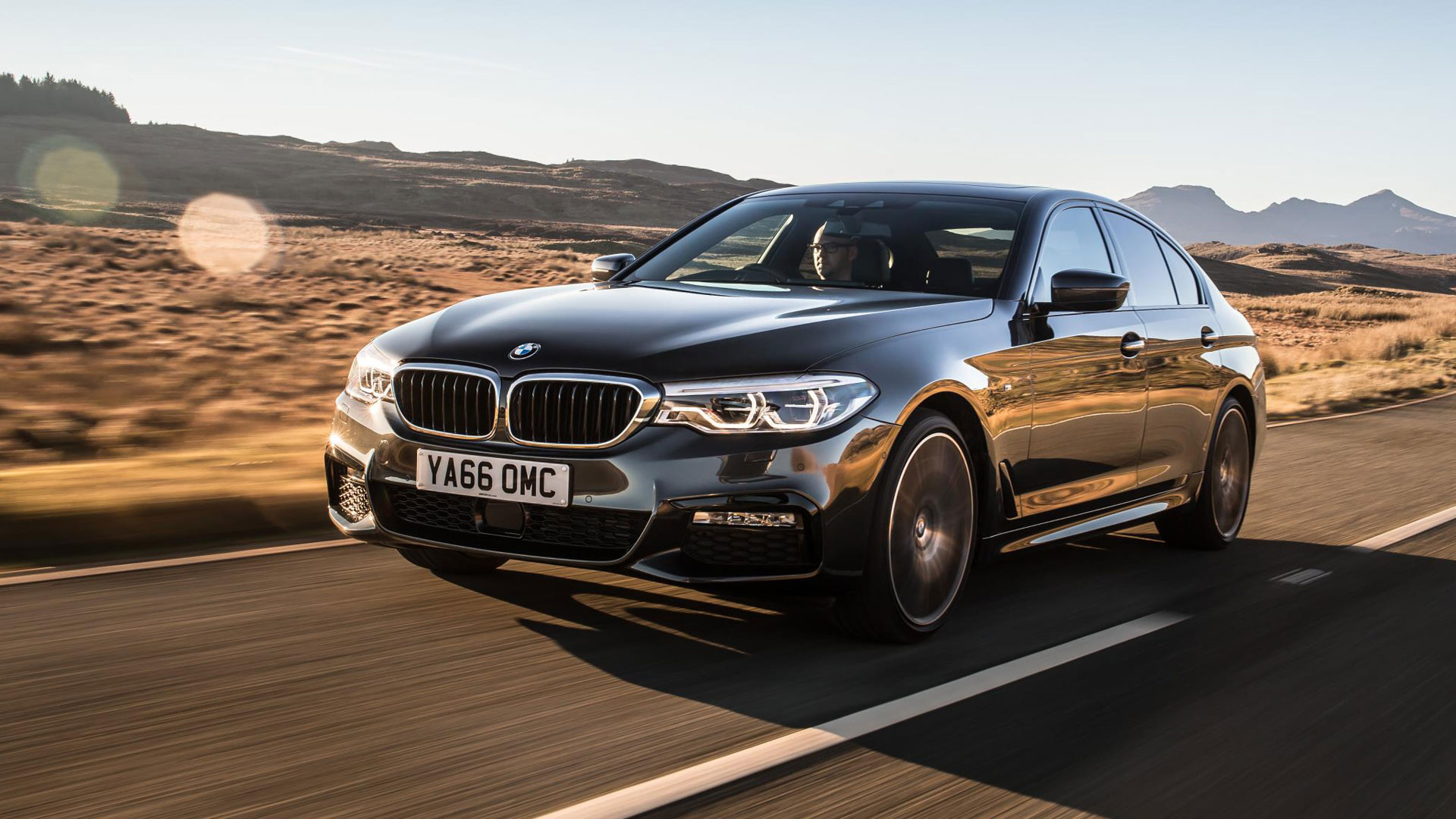 BMW registrations might be down 1.7 percent, but this isn’t a terrible result for the German company. A new 3 Series is about to hit the streets and a new 1 Series will follow soon after. These cars will almost certainly deliver a sale upturn in 2019. 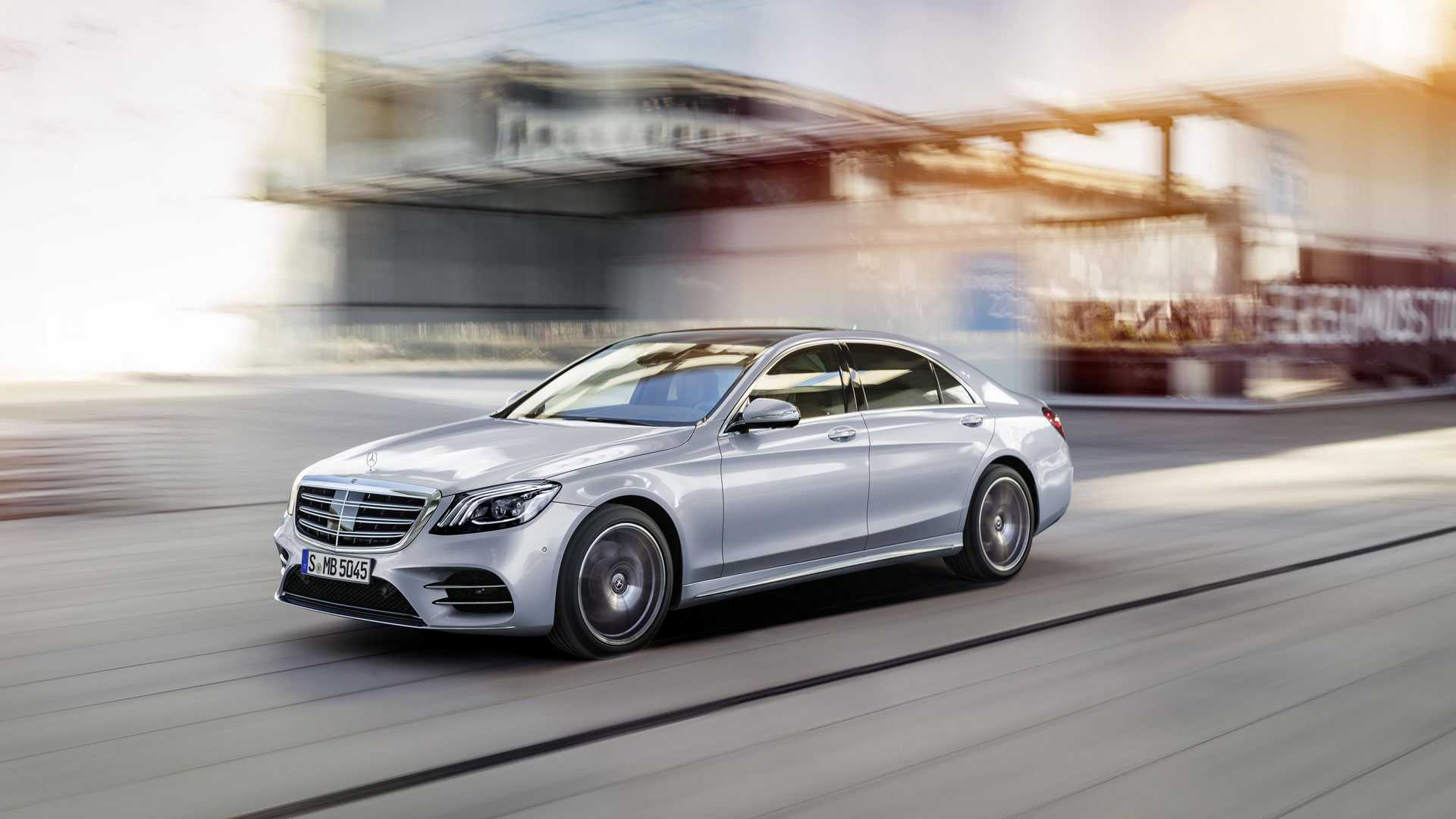 Mercedes-Benz emerges victorious in the battle of the big three premium German brands, although registrations are down 8.3 percent. Mercedes will be hard to beat in 2019, with a new CLA, GLA, GLB, GLE, AMG A45, B-Class and EQC SUV primed for launch. 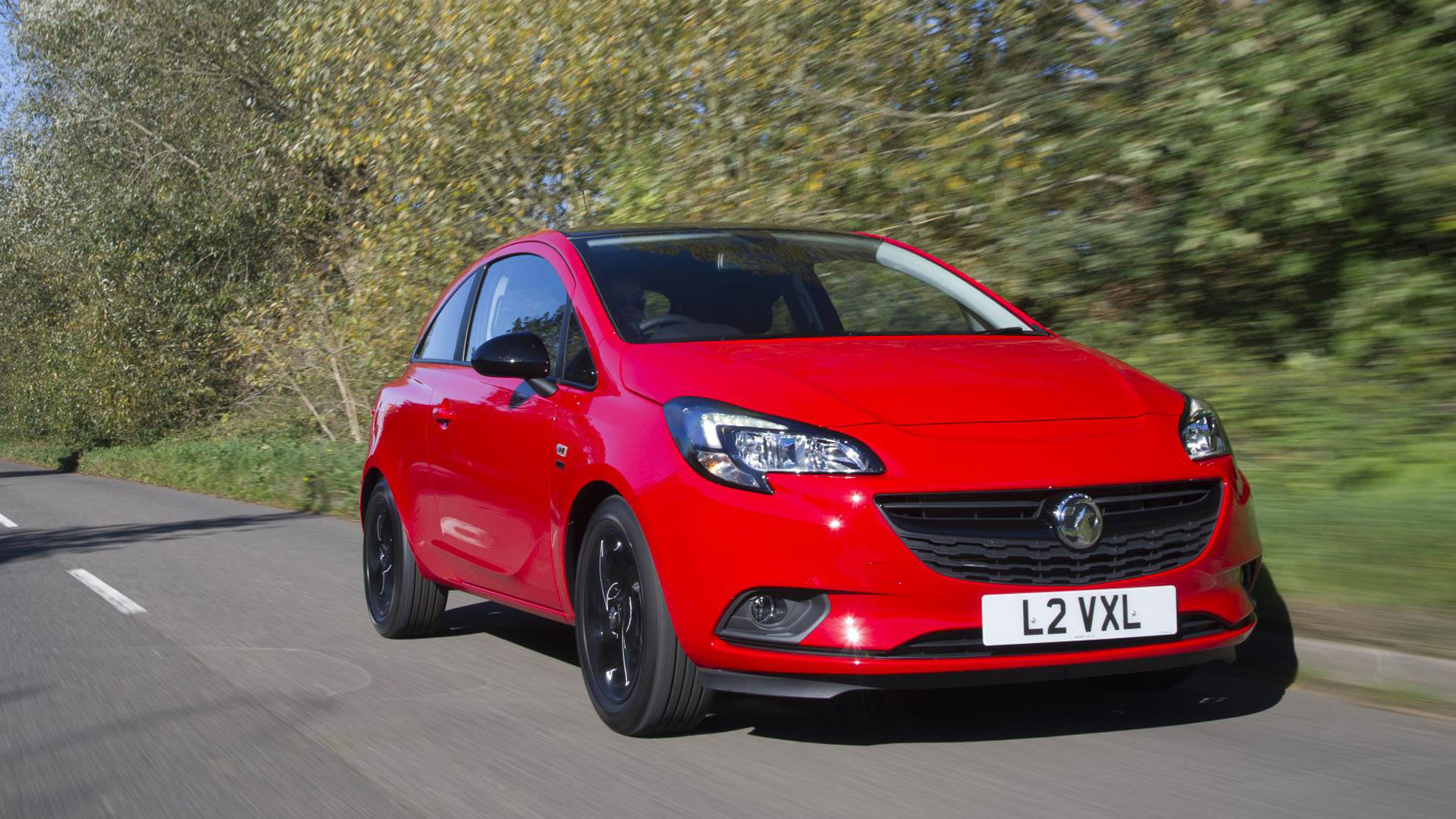 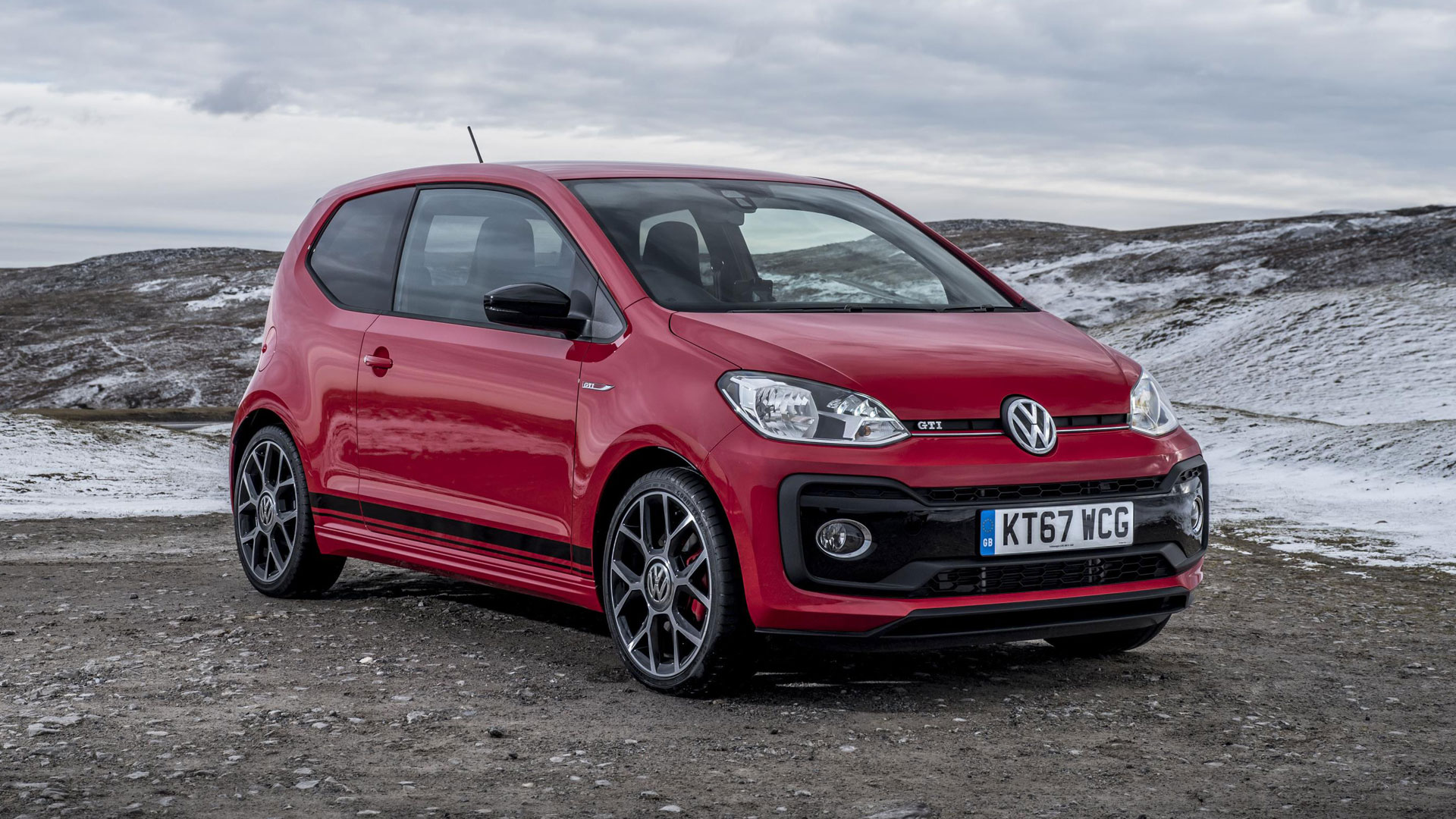 Registrations might be down 2.6 percent, but just look at the total – that’s an incredible result for a company said to be recovering from dieselgate. The evergreen Golf accounted for just shy of 65,000 of those registrations, with the Polo chipping in with 45,149. 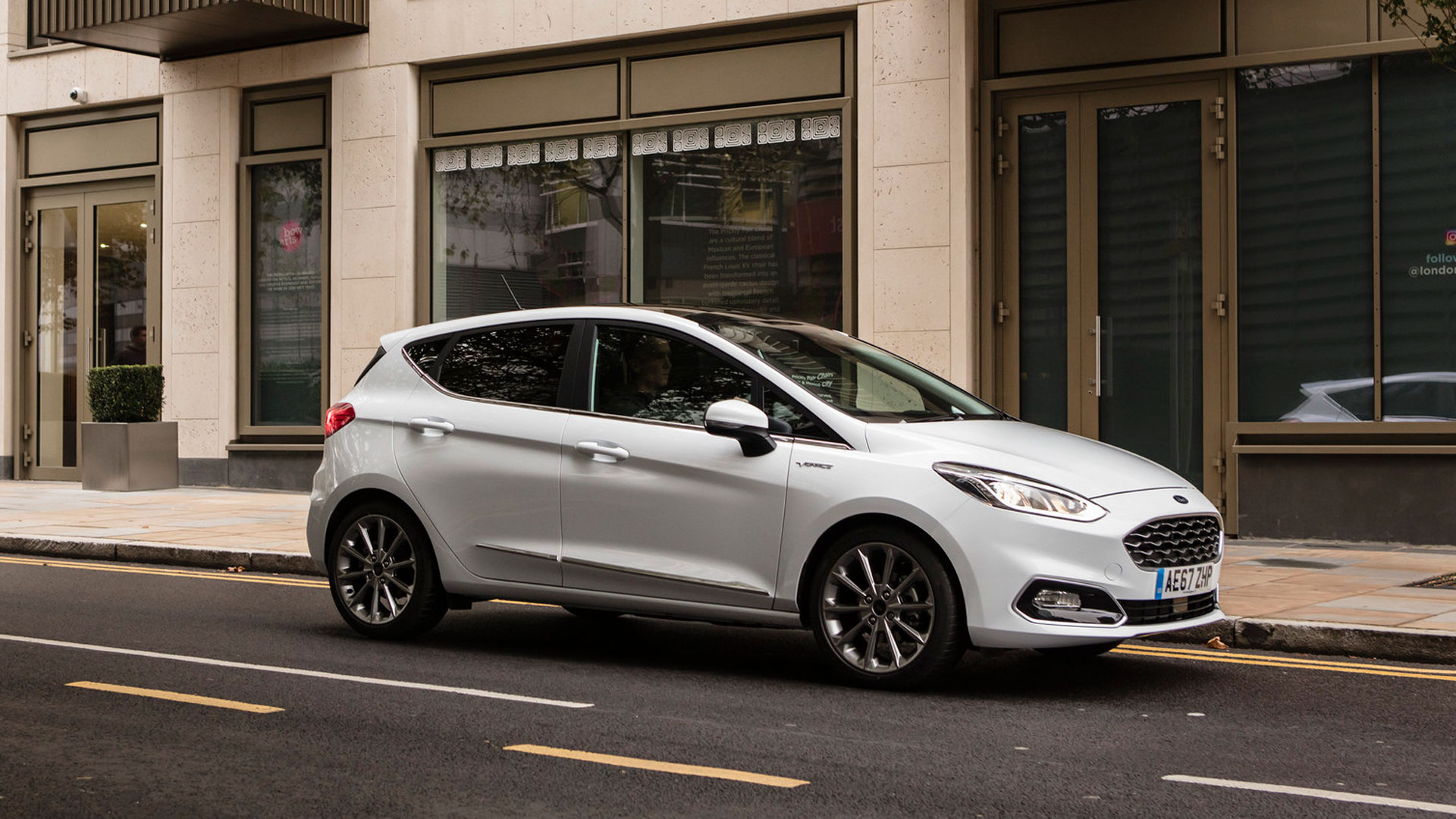 It comes as no surprise to find Ford sitting at the top of the tree, although an 11.6 percent slump is far from ideal. Predictably, the Fiesta was the star pupil, amassing 96,000 sales on its way to becoming Britain’s favourite car of 2018. 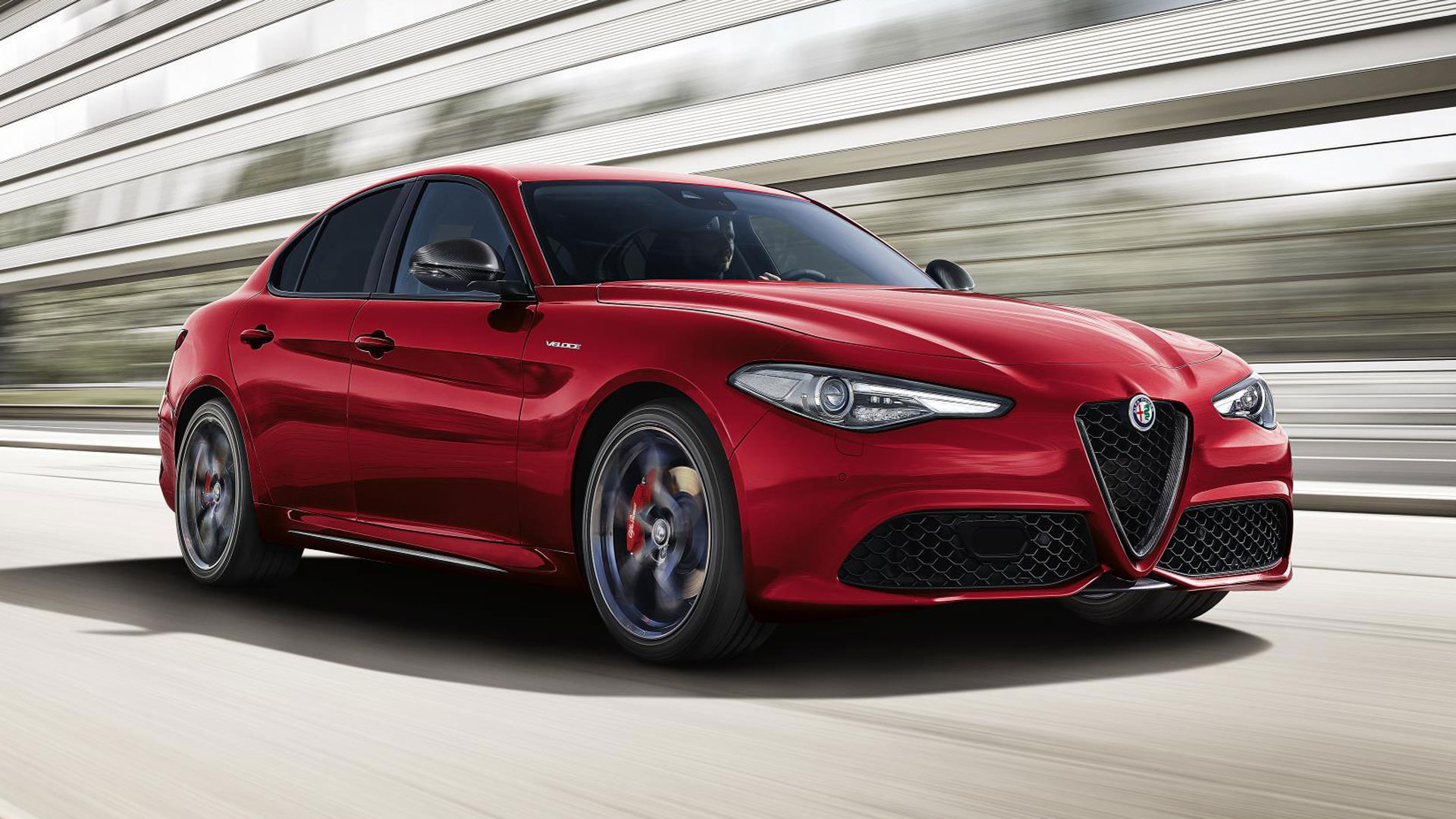 A change of direction here, as we look at the bottom 10 in terms of overall registrations. Alfa Romeo sales are down 17.3 percent, which follows a positive performance in 2017 when just shy of 5,000 cars left the showrooms. 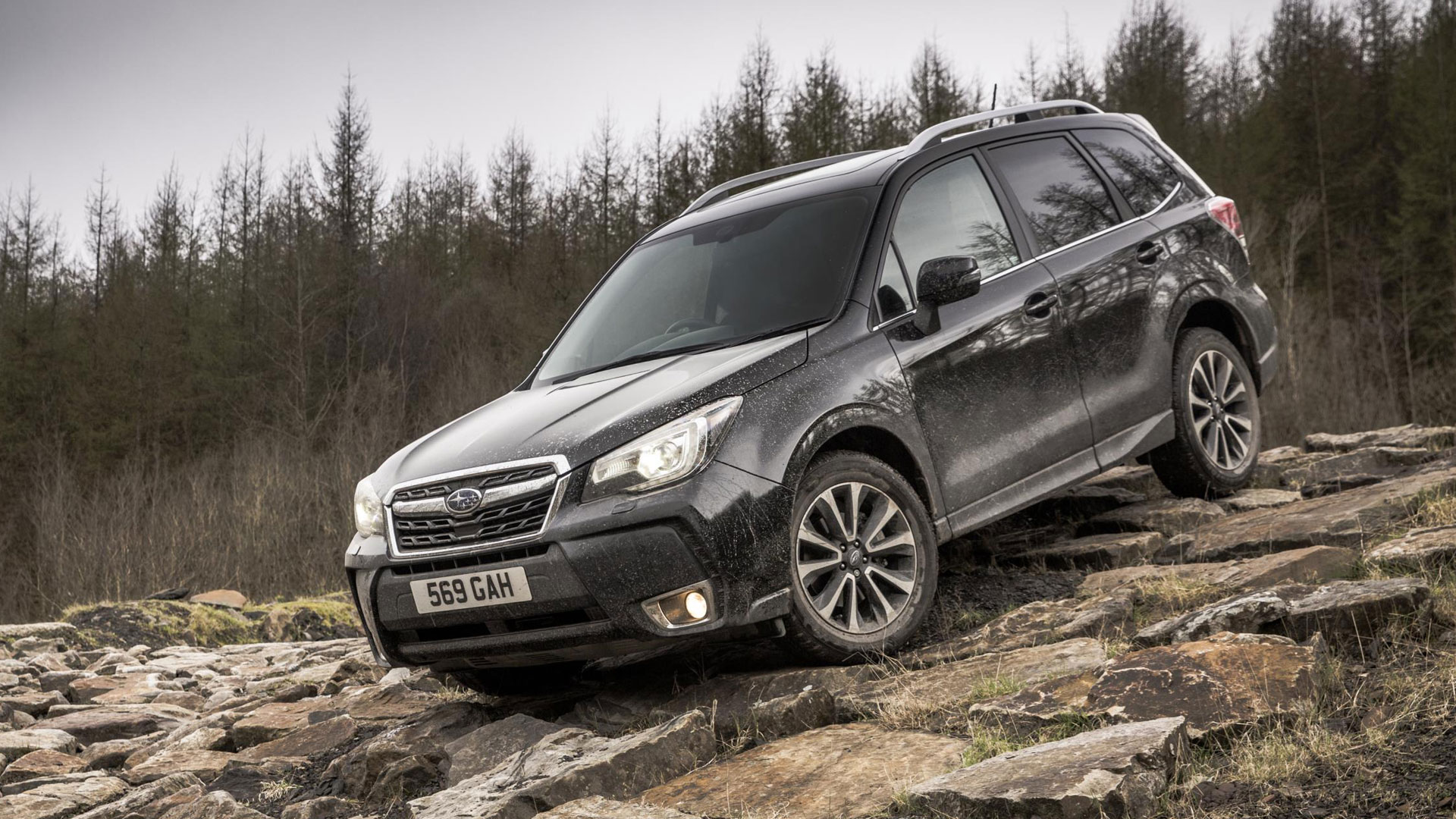 This might be a relatively small number, but it represents a good result for Subaru, with registrations up 17.3 percent. Other brands worthy of a mention, but not included in this gallery, include MG (registrations up 103.8 percent), Mitsubishi (up 31.5 percent) and Abarth (up 26.8 percent). 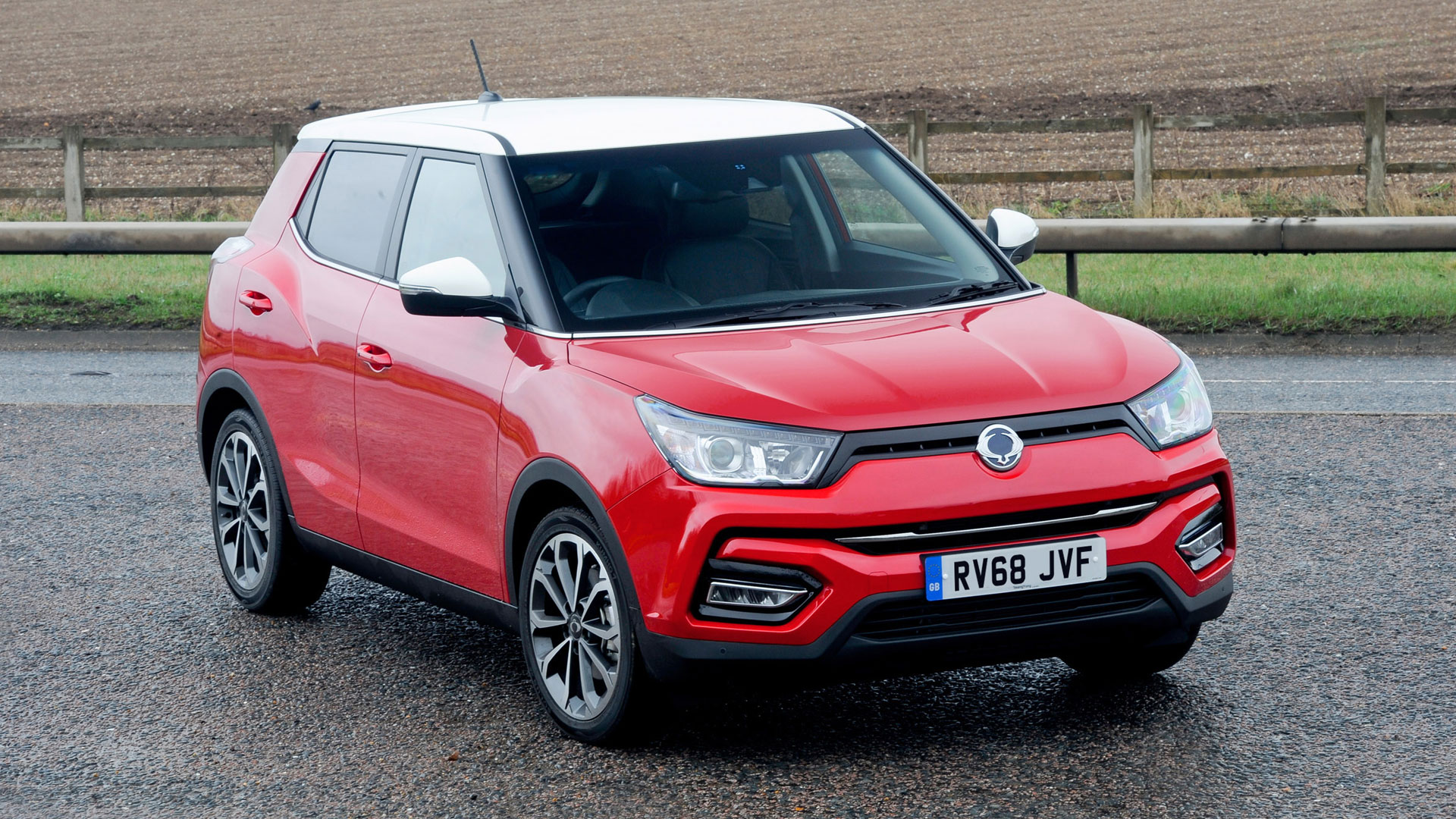 This won’t go down well at SsangYong, with registrations down 23.3 percent. SsangYong prices start from £14,495 for the Tivoli compact SUV, with the flagship Rexton available from £28,995. 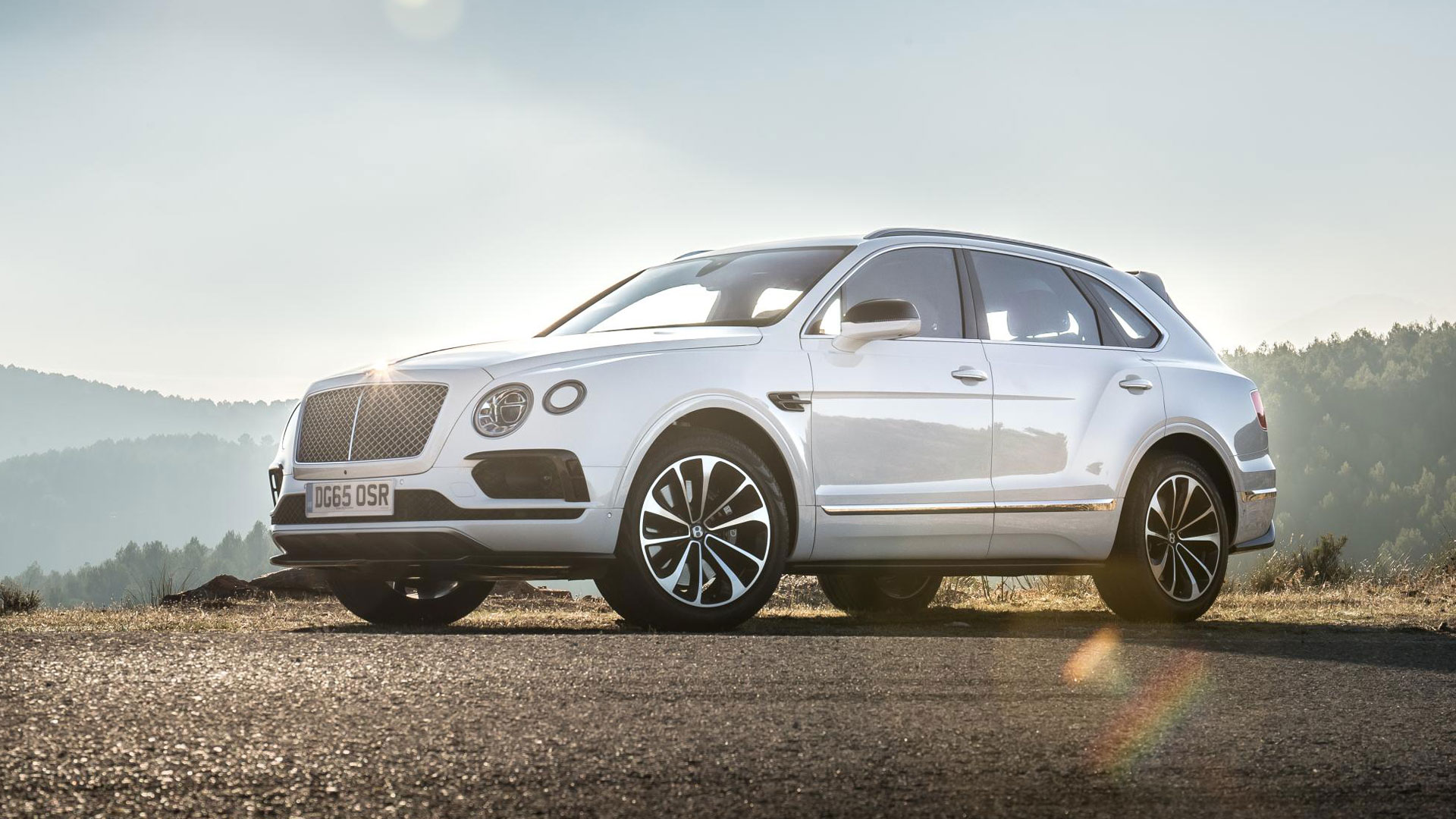 Bentley registrations are down 12 percent, which suggests that the Premier League players have found something else to spend their goal bonus cash on. 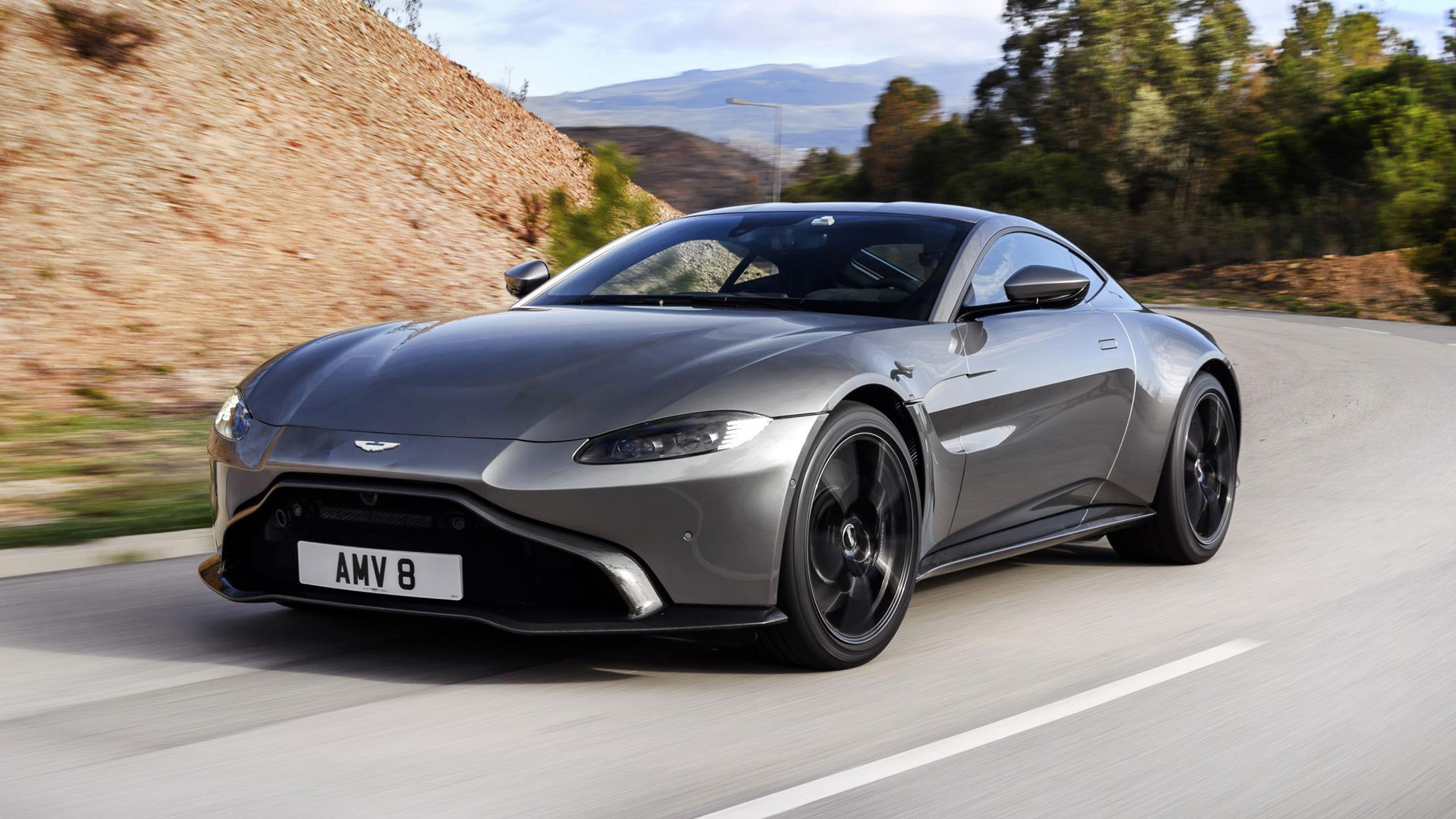 Aston Martin shifted 16 fewer cars in 2018. Time to engage some new influencers for some hashtag love? 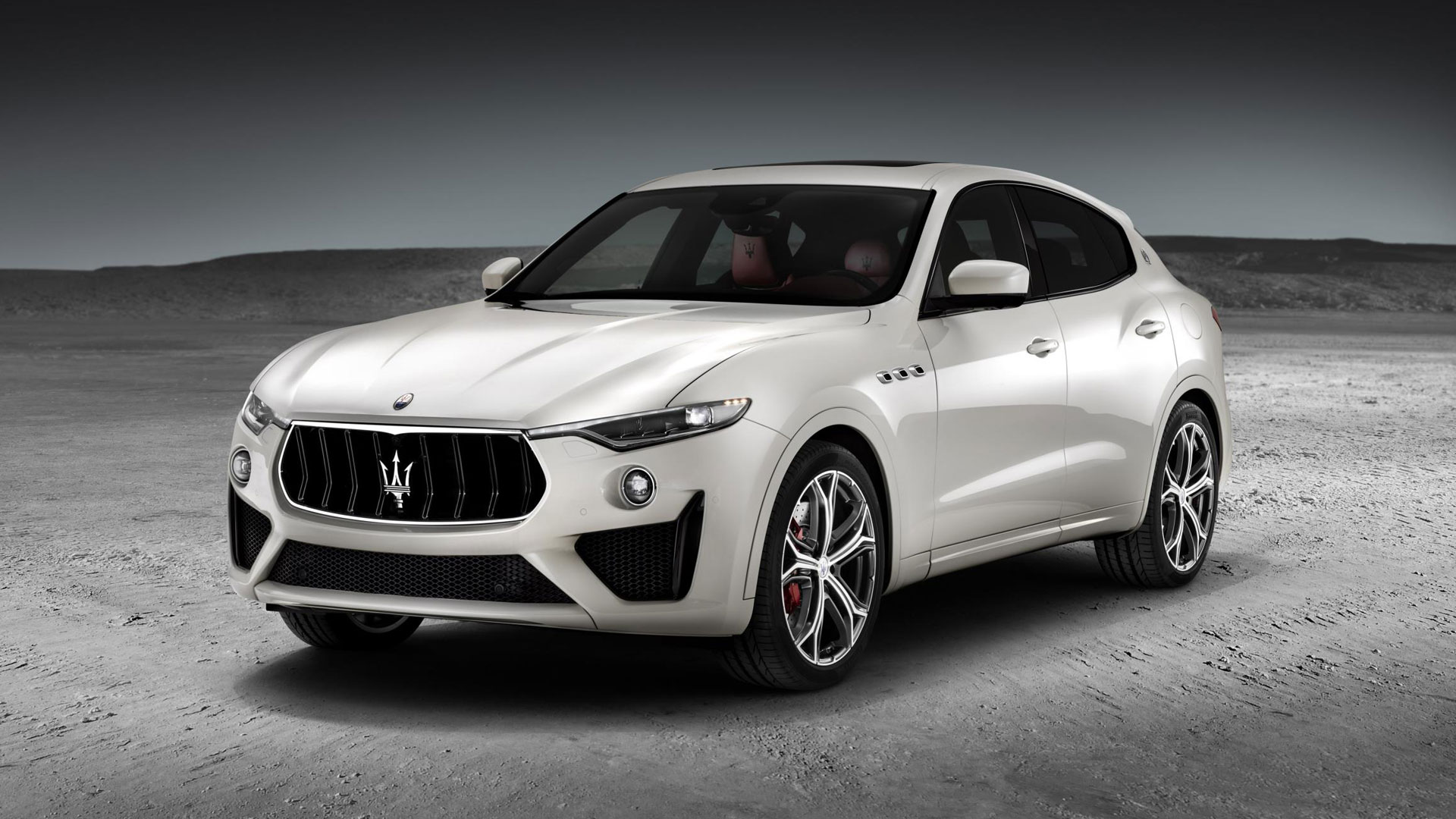 Maserati registrations were down 23.8 percent in 2018, which suggests that not enough people are buying the Levante SUV. 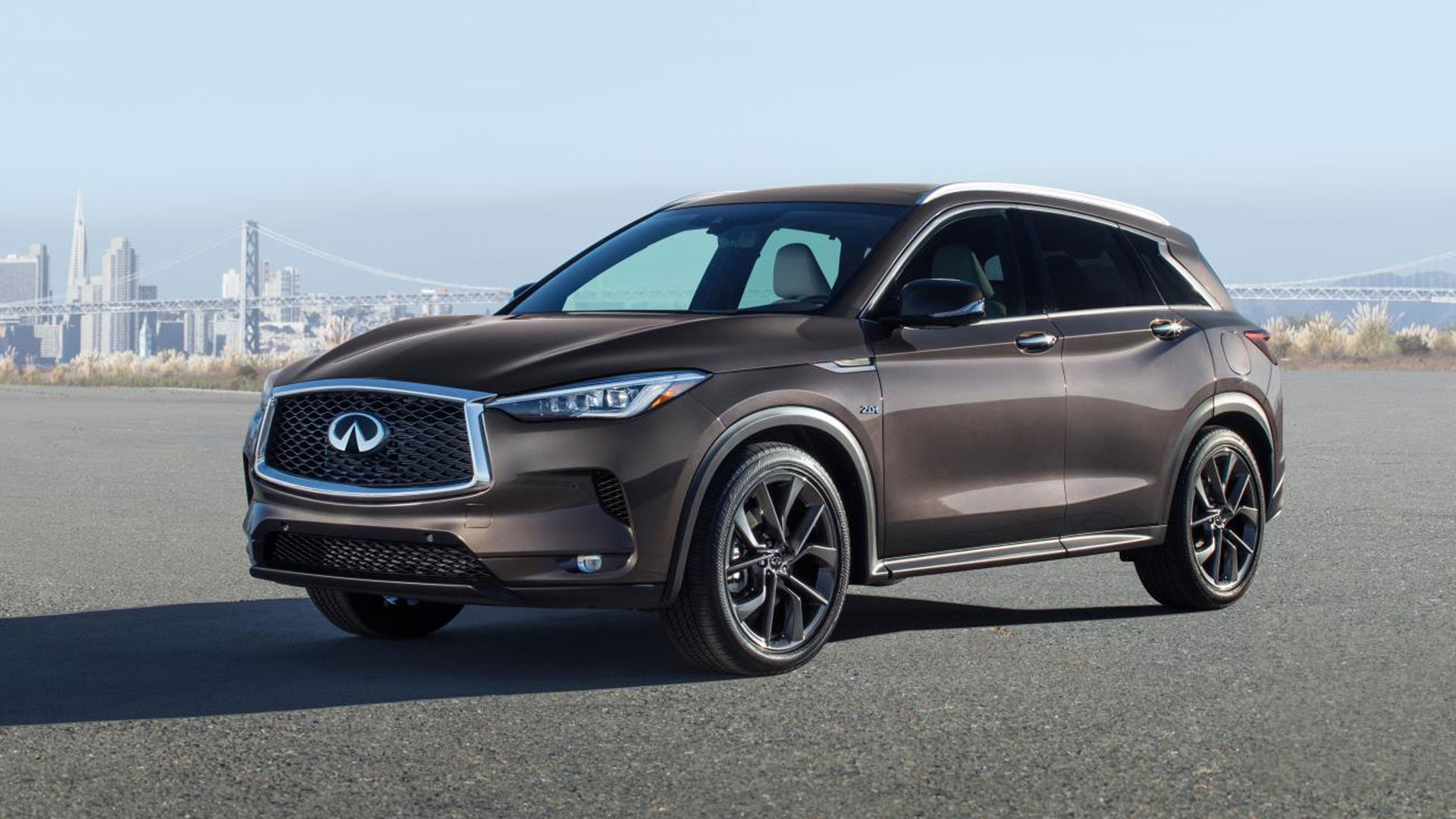 If you’re looking for the biggest slump of 2018, look no further than Infiniti. Nissan’s posh brand saw a 78.7 percent fall in registrations, down from a relatively healthy 3,515 in 2018. Ouch. 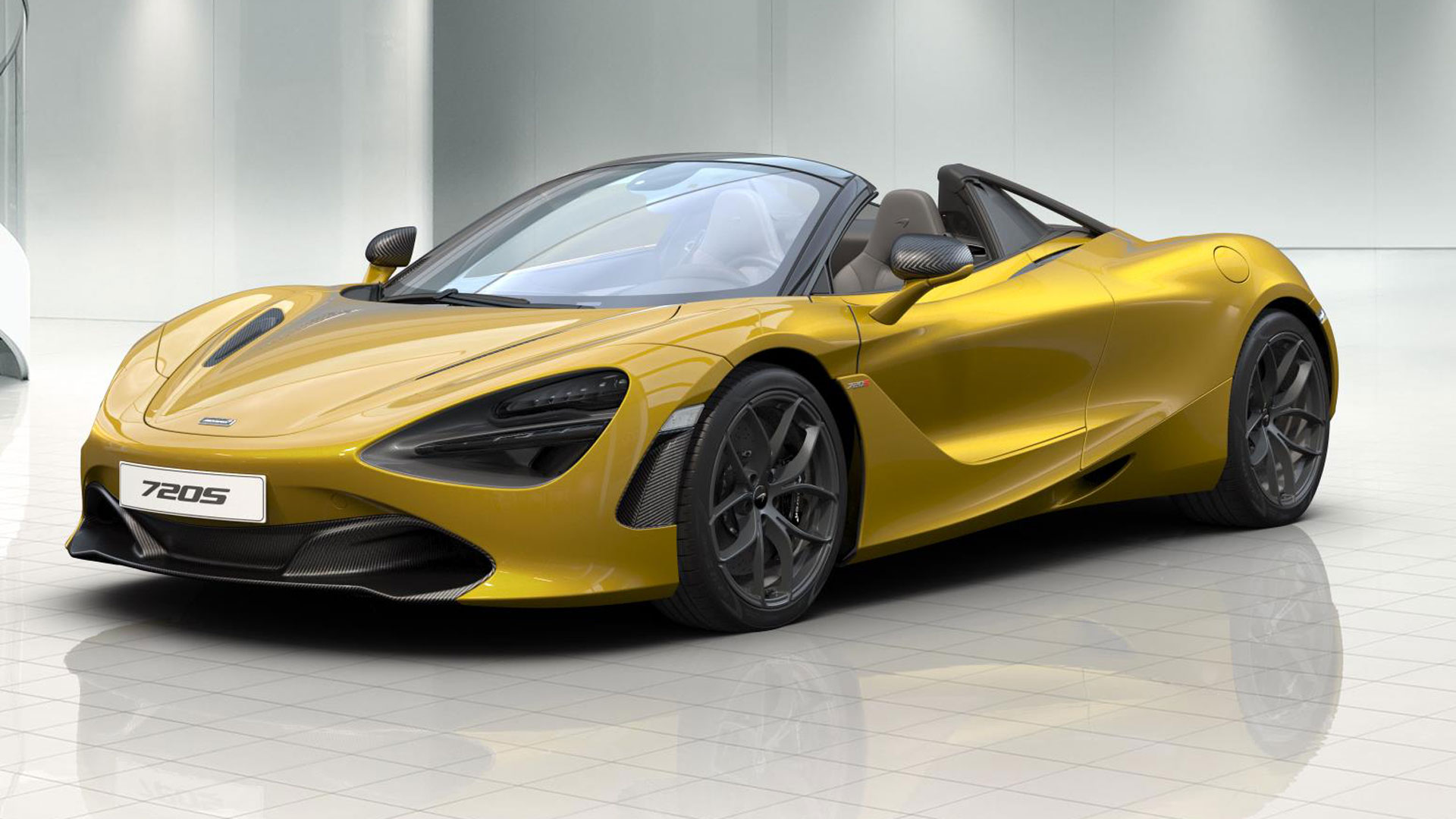 Meanwhile, McLaren registrations were up 10.4 percent. Great news for Woking. 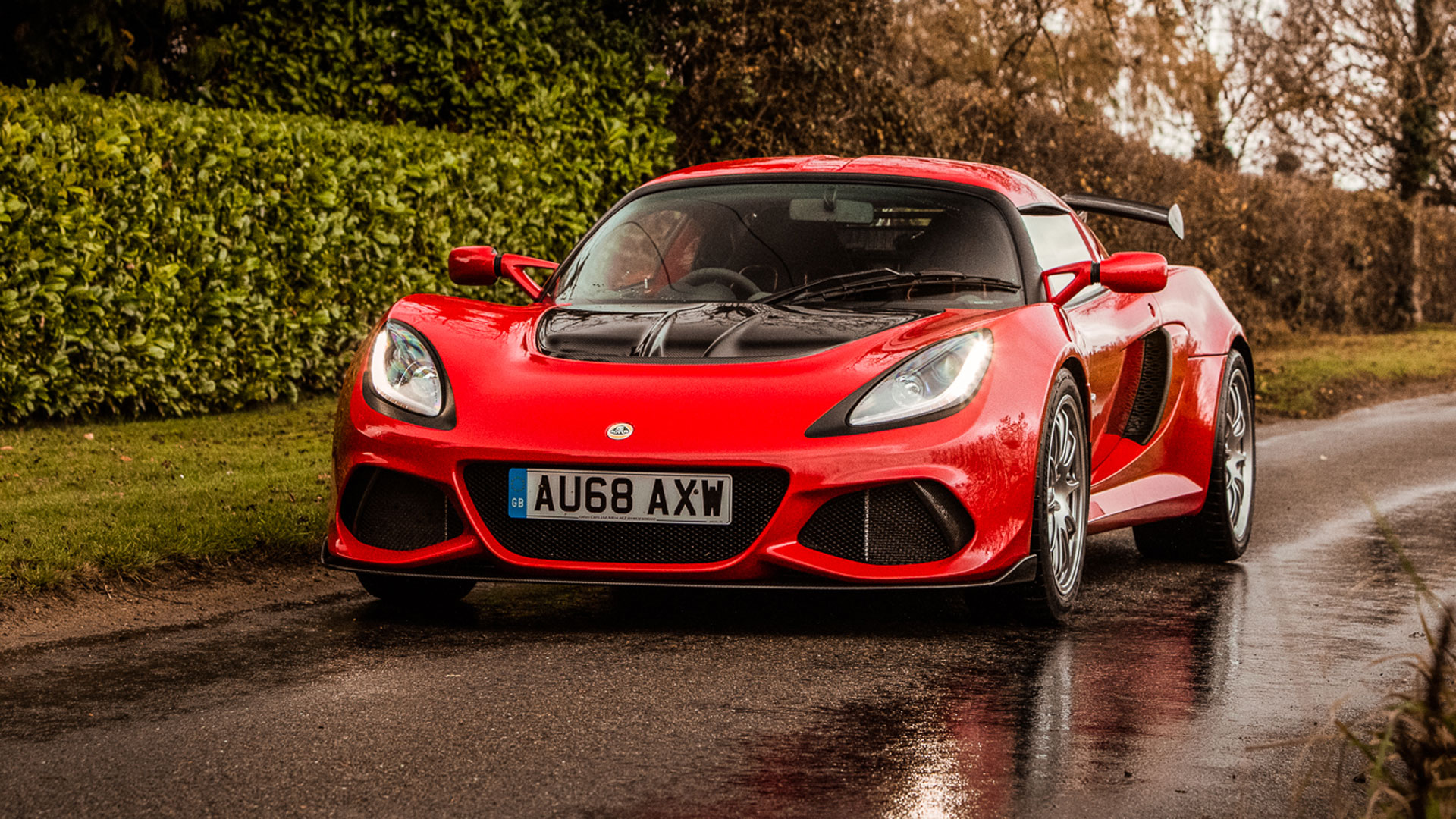 From Woking, we head to Hethel, where registrations were down 11.5 percent. That Christmas tree on an Evora video might have come a little too late for Lotus. 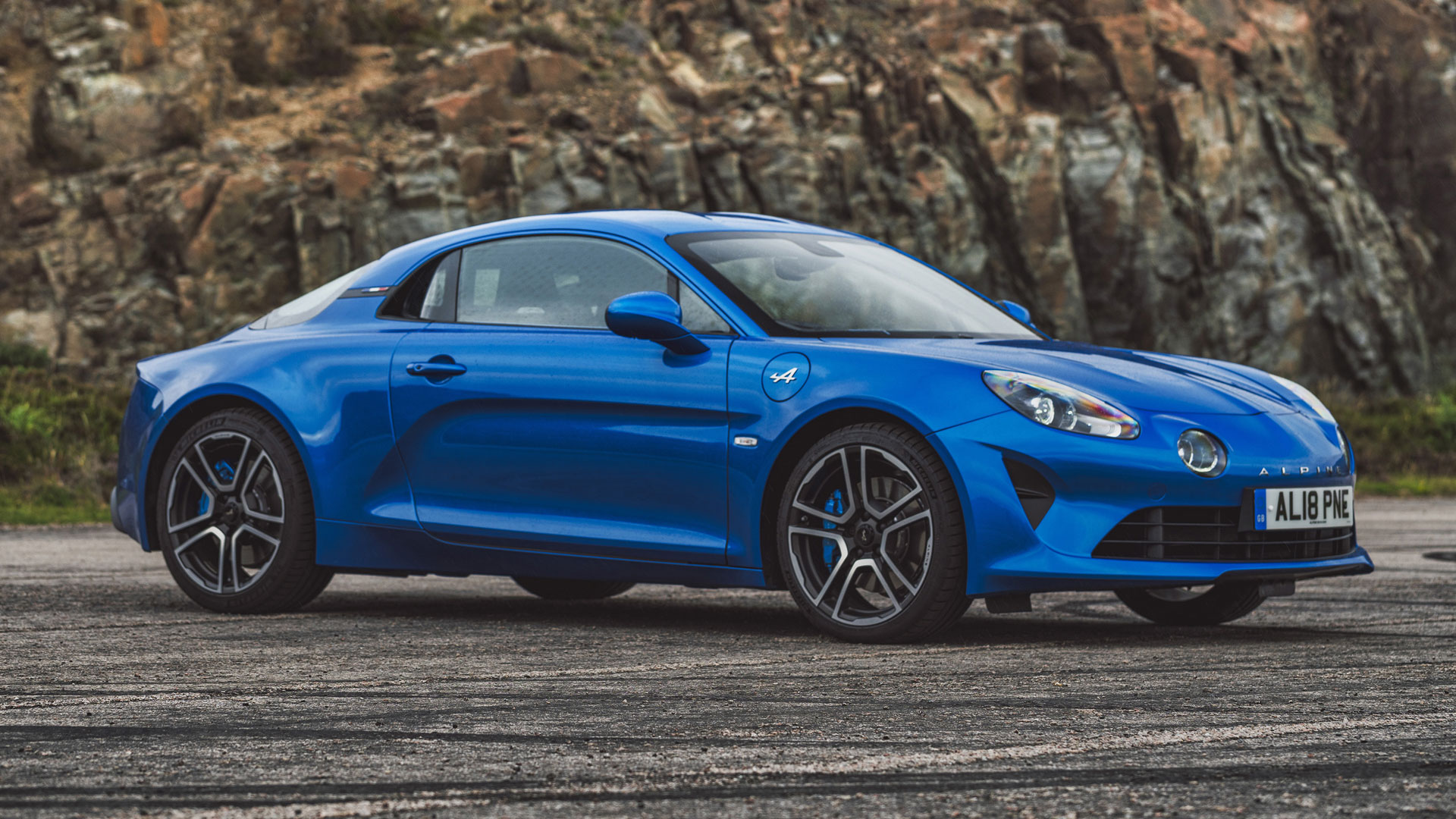 This bodes well for the future, with 142 Alpine A110s registered in 2018. Please order more A110s, because we want a healthy supply of used examples to choose from when we’ve saved our pennies for this little gem.