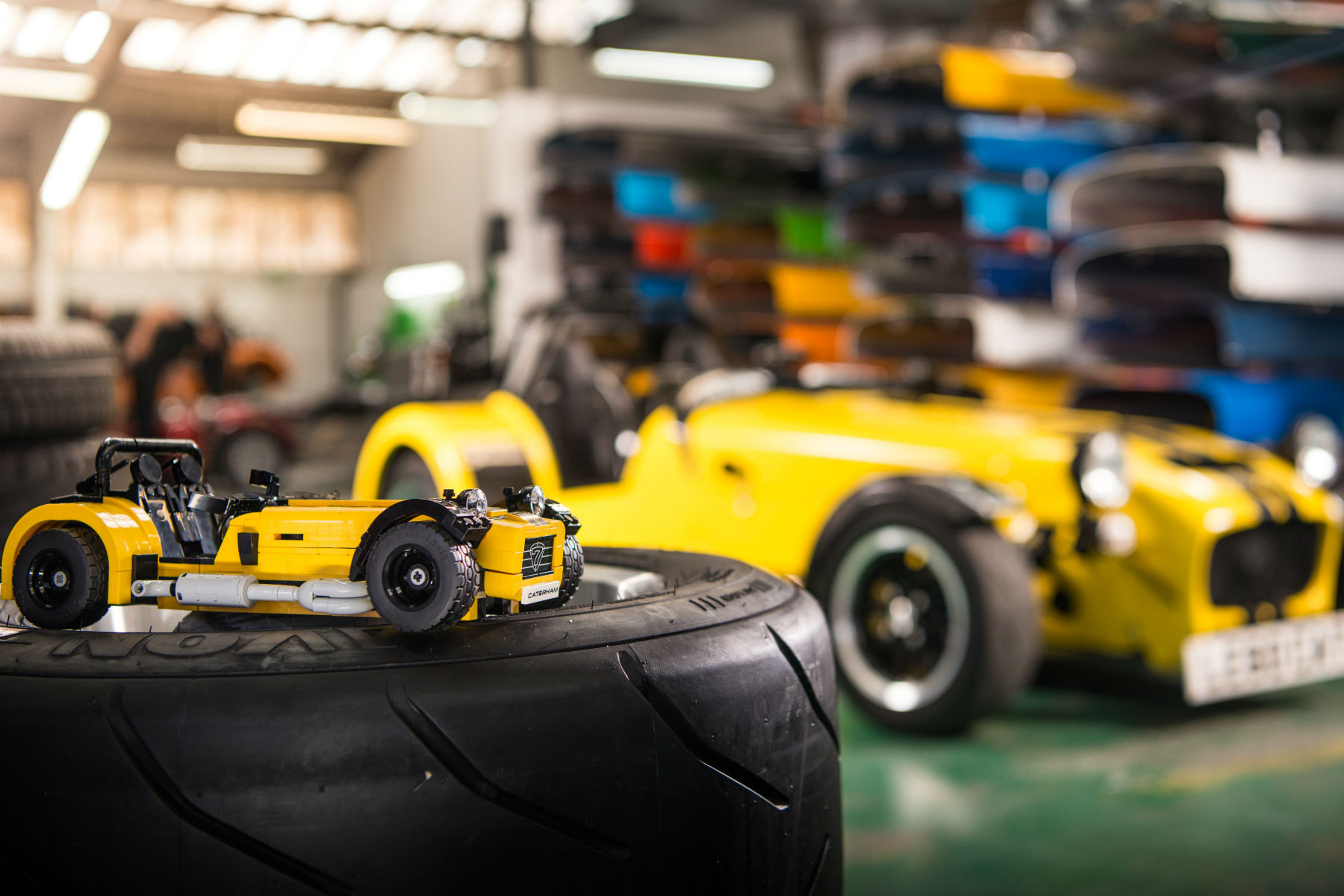 Ever fancied building your own Caterham? The British sports cars are still available in do-it-yourself kit form. However, for a slightly easier challenge, how about the new Lego Caterham Seven 620R?

We say ‘slightly’ because the latest Lego kit consists of 770 pieces, including a fully-detailed replica engine, removable nosecose, opening boot and axle stands that allow the wheels to be removed. Should keep you busy on Christmas morning…

The model Seven was suggested to the Lego Ideas platform – where fans can submit proposals for new Lego sets – by Caterham fanatic, Carl Greatrix. Having gained the requisite 10,000 votes, it was then approved for production. 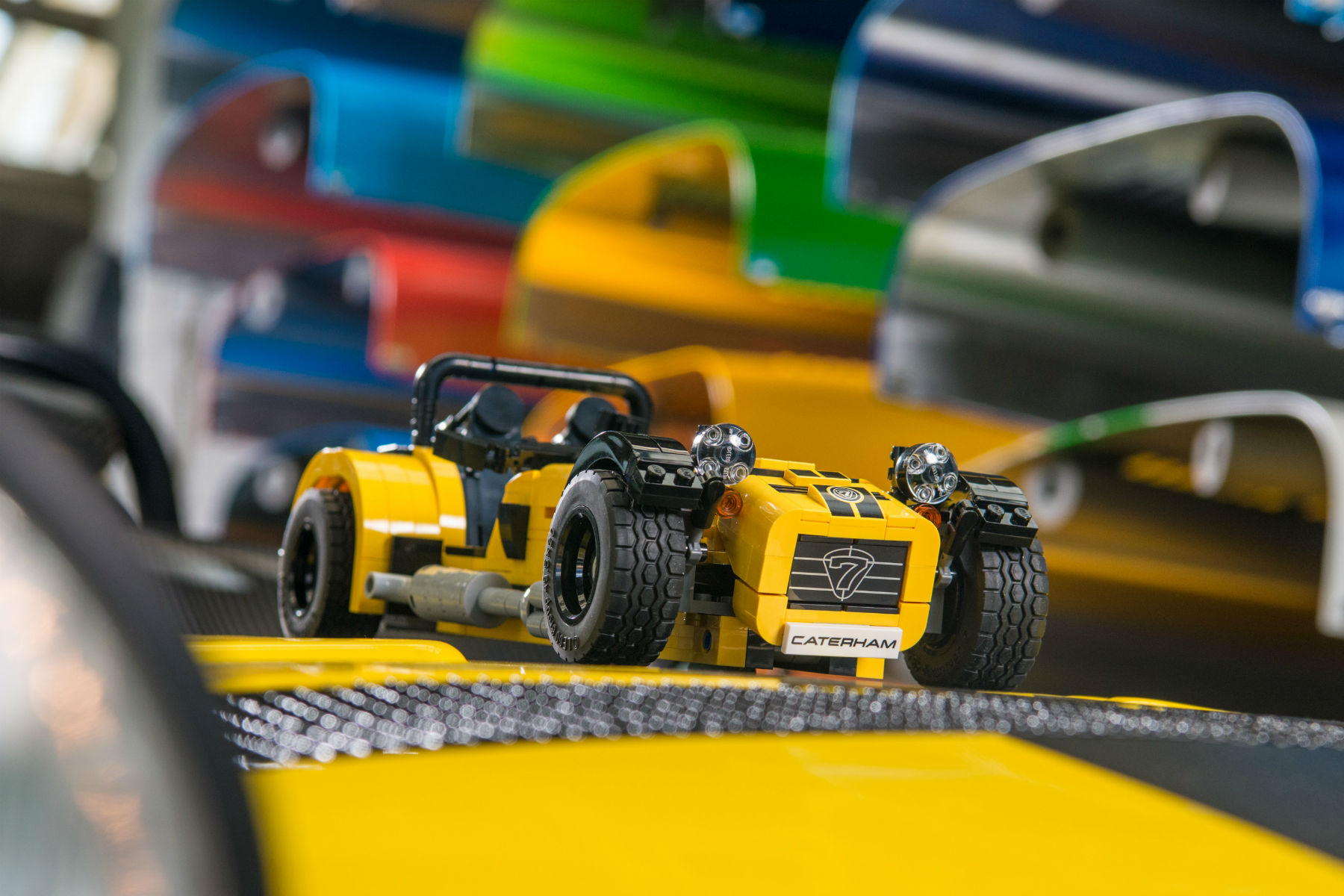 Caterham claims the Lego 620R has a top speed of 6mph, although it admits this figure is “not scientifically proven”. That compares to 155mph in the real 620R, which also hits 60mph in just 2.79 seconds. Eek.

Caterham Chief Commercial Officer, David Ridley, said: “Our army of fans who build their own Caterham Sevens are equally discerning when it comes to the detail and craftsmanship which is central to Caterham, and we worked closely with the Lego team to ensure the model replicated that. It’s really satisfying to know that fans can recreate and build their own 620R with Lego bricks.”