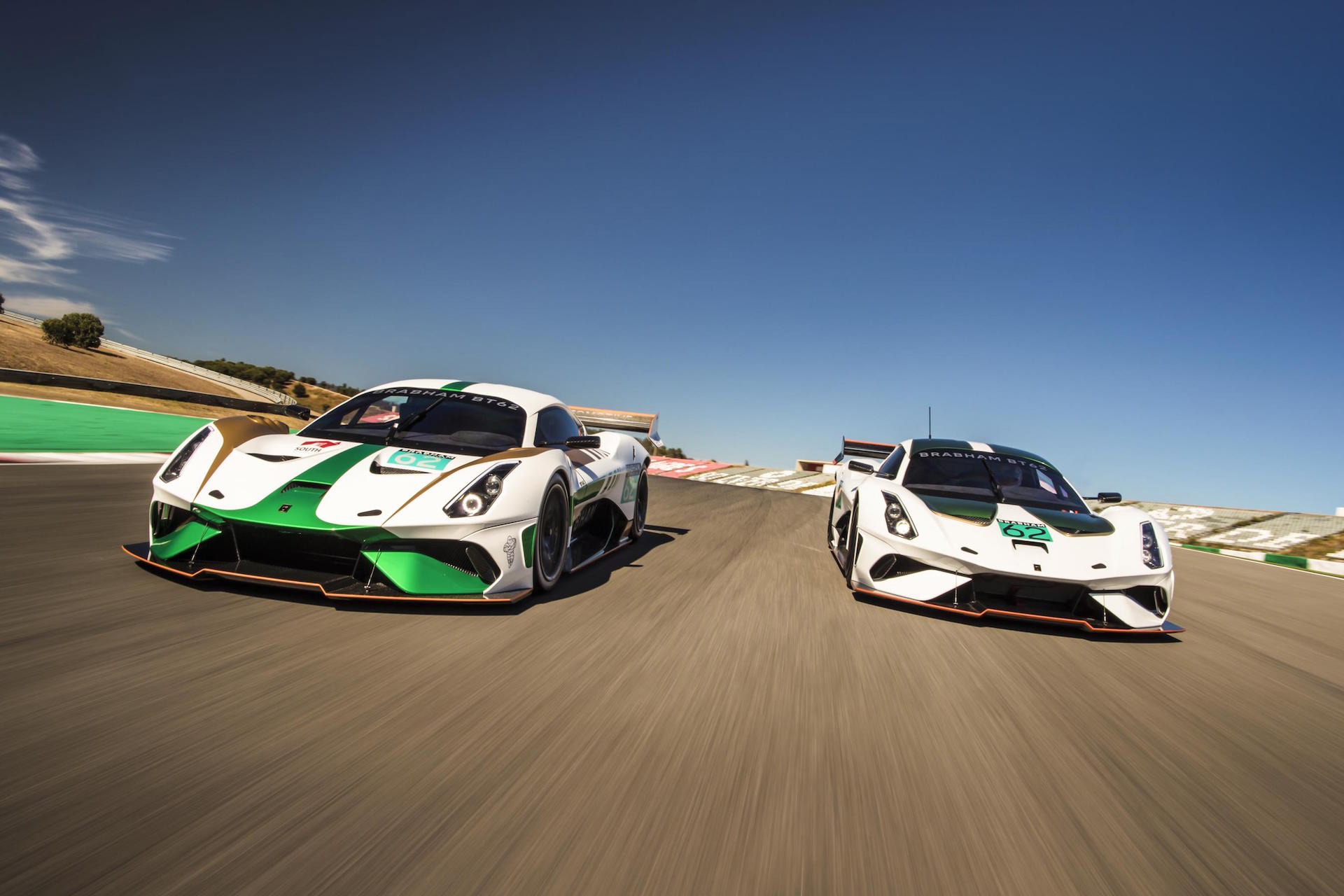 Fresh from the announcement that the BT62 will be offered with a road legal package, the £1 million supercar will now lend itself to being a GTE racer, too.

Sights are firmly set on tackling international sportscar racing, with a trip to Le Mans the ultimate aim. The plan is to enter the 2021-22 sportscar racing season, giving the new company some time to prepare.

The return of a famous name 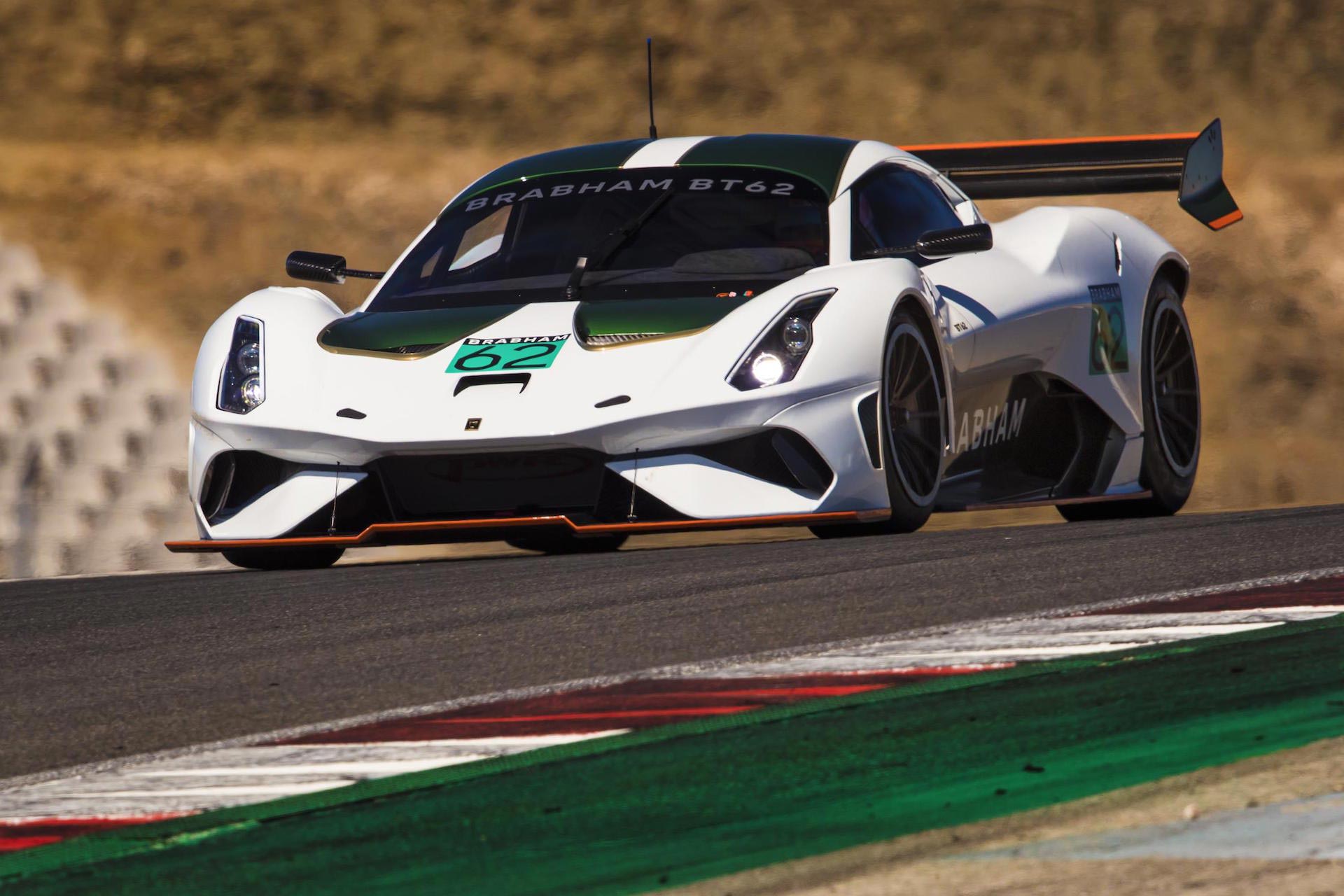 David’s older brother, Geoff, also enjoyed Le Mans success in 1993. At the same event David took first place in the GT class, but was later disqualified. As David notes: “returning the Brabham name to Le Mans is something I have been working on for years.”

However, the legacy stretches even further back in time. Motor racing legend Sir Jack Brabham won the only ever Grand Prix race held on the Le Mans Bugatti circuit in 1967. Targeting Le Mans certainly gives the BT62 plenty of success to try to emulate. 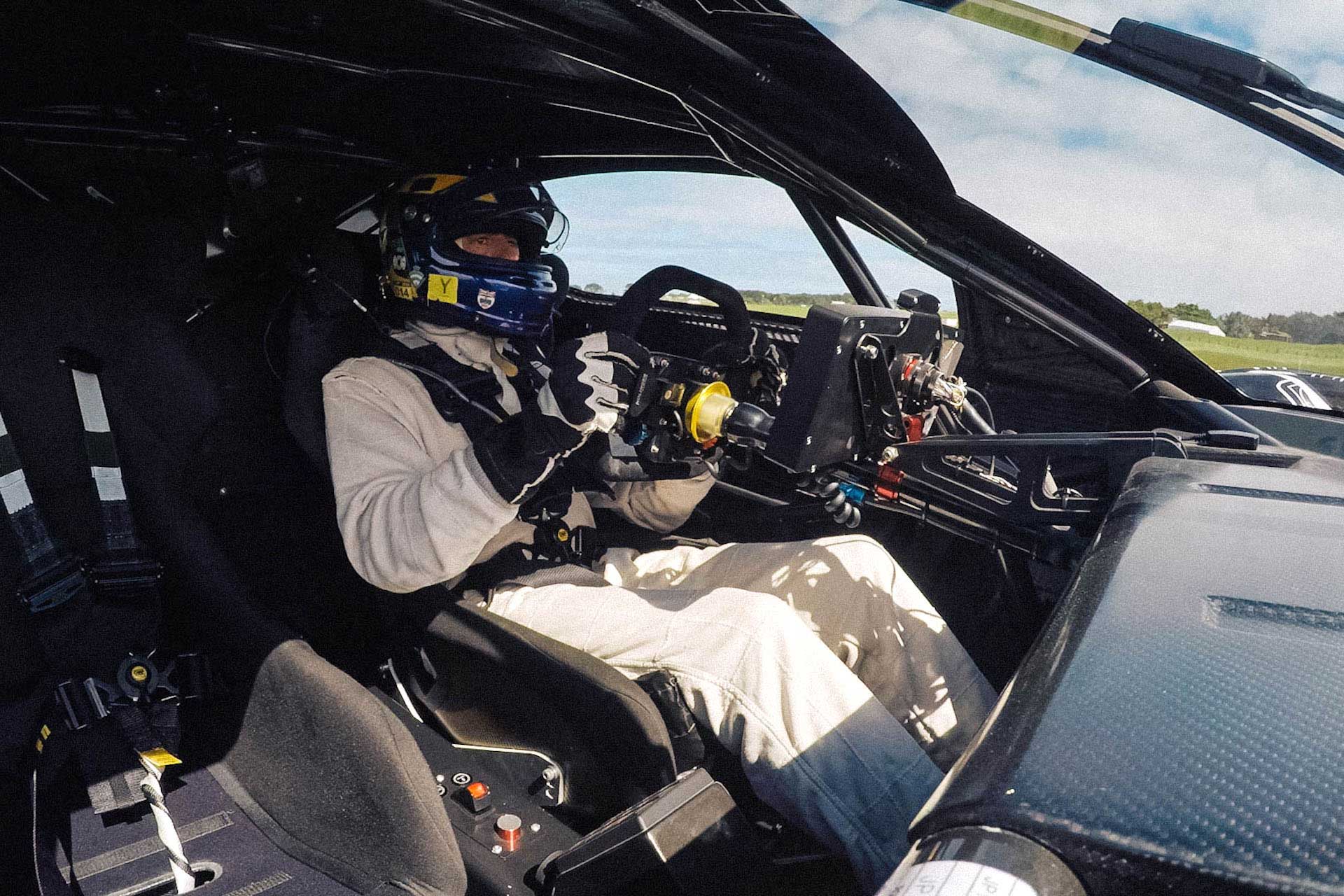 Whilst entering the Le Mans 24 hours endurance race is the jewel in the crown, Brabham Automotive has additional racing plans.

Competing in lower rungs of sportscar racing forms part of the strategy. Whilst the main assault on Le Mans will be funded by Brabham Automotive and its principle backers, customer racing will also become a possibility. 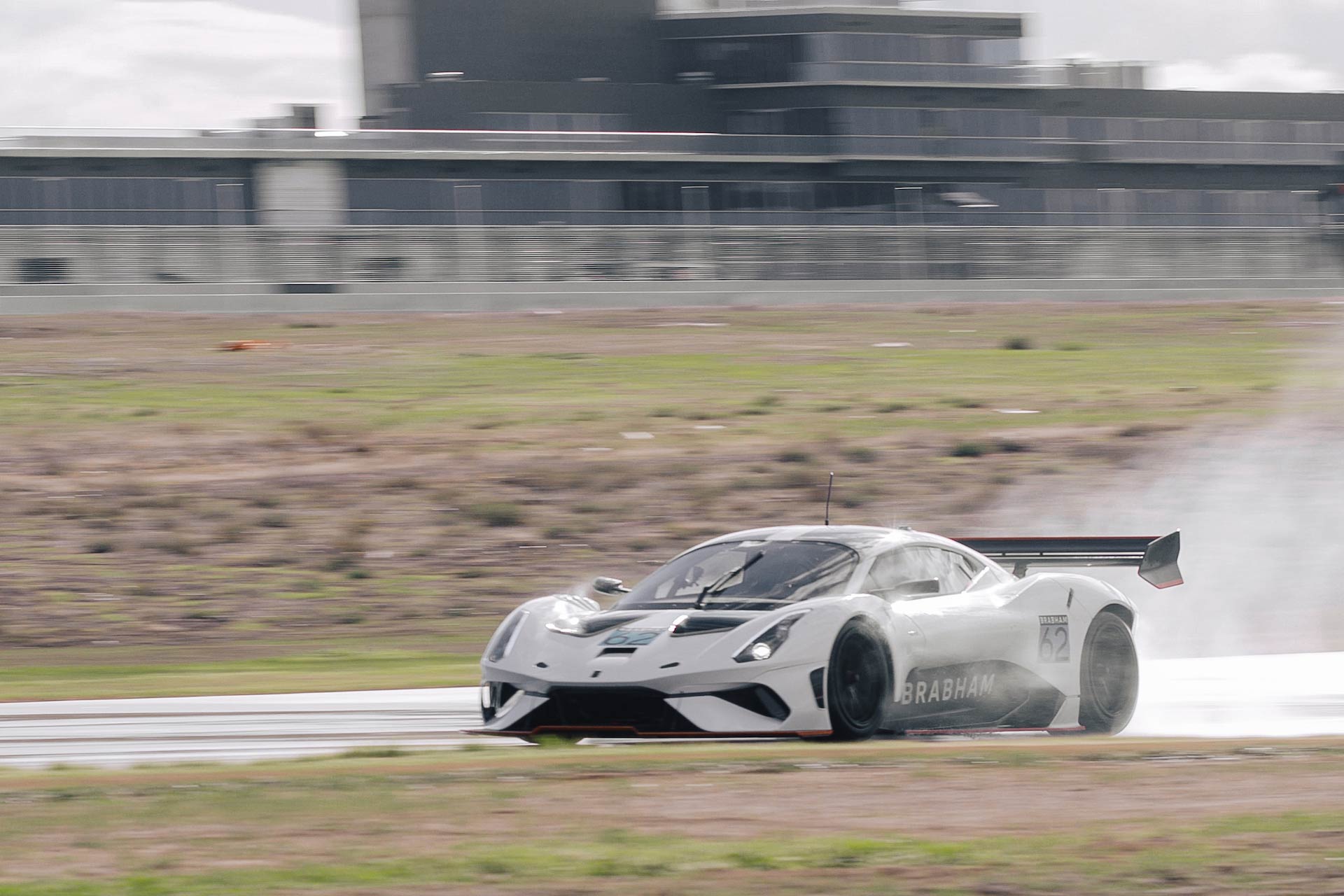 Early investors in the Brabham BT62 Driver Development Programme will also have the opportunity to help test drive the Le Mans racer. Pro-Am competition potential will also be offered to the first buyers of the BT62 track car.

For now, the aim is to further the development of the BT62, preparing it for endurance racing.  More details will be announced as the sportscar project evolves, with the company now focussed on creating a Le Mans racer alongside the existing BT62 supercar.