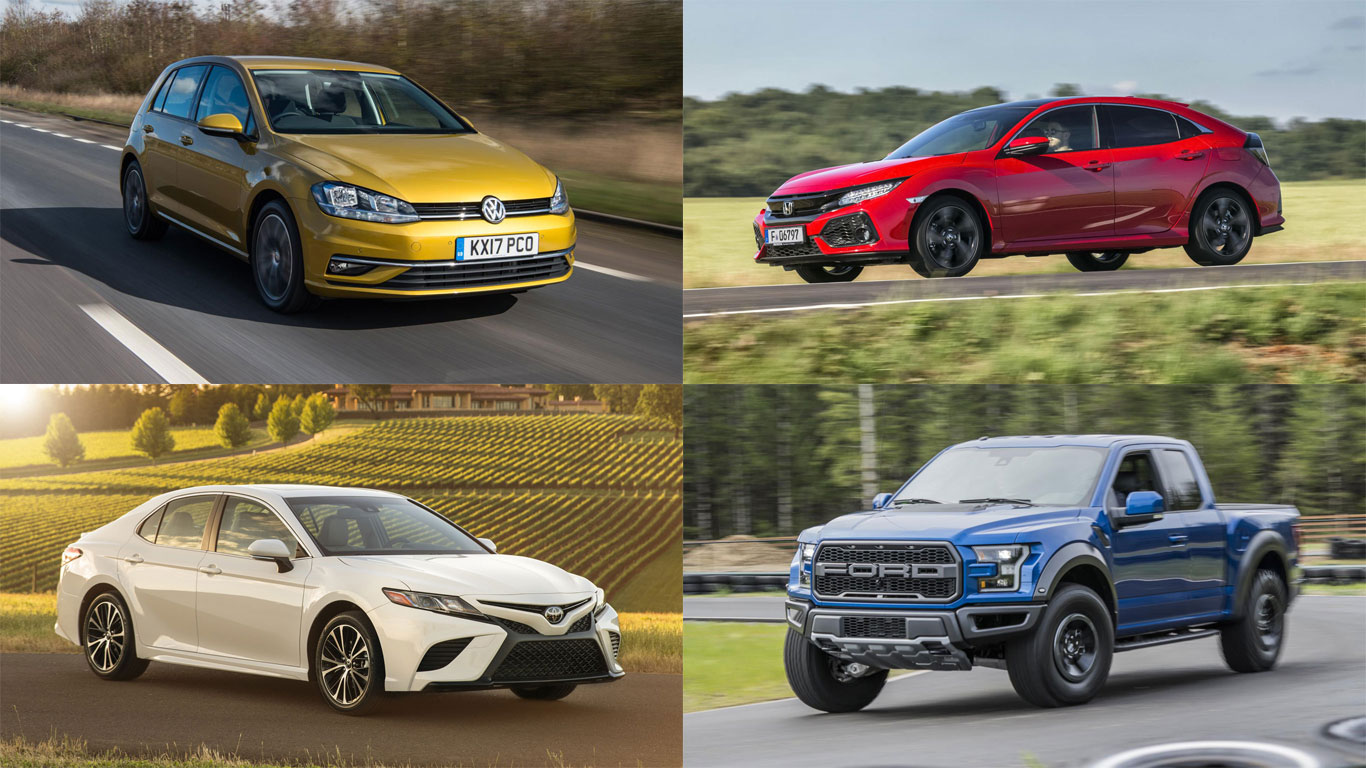 Global car sales were up 2.4 percent in 2017 due to soaring demand in Europe, Asia-Pacific and Latin America, according to figures released by JATO Dynamics. The analysis of 52 markets found that 86.05 million units were registered, with demand for SUVs continuing to rise, accounting for a huge 34 percent market share. Using the data, we can reveal the world’s biggest car brands, based on overall registrations in 2017. 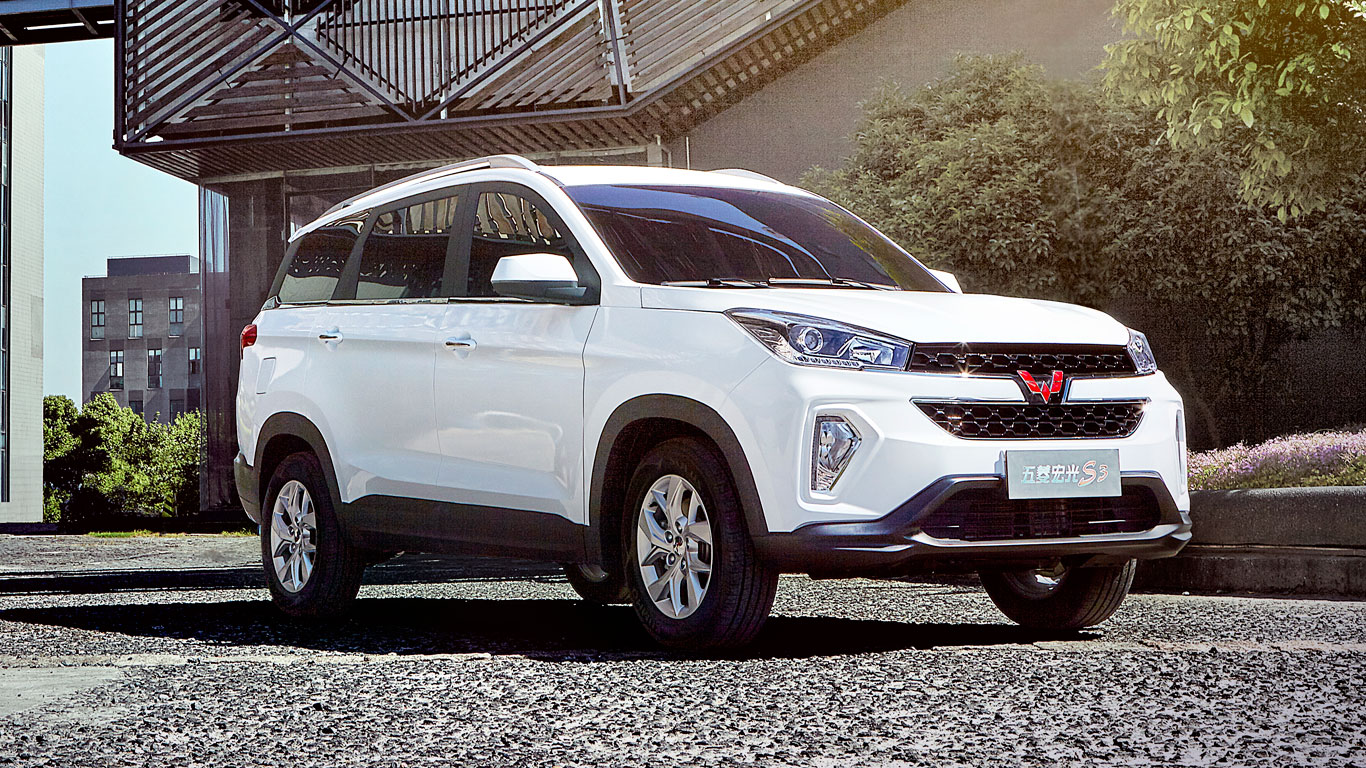 Last year, Wuling sold 538,908 units of the Hong Guang nameplate, which accounts for 60 percent of the firm’s overall sales. SAIC-GM-Wuling was established in 2002, with the Wuling brand producing a range of mini-trucks, MPVS and SUVs. 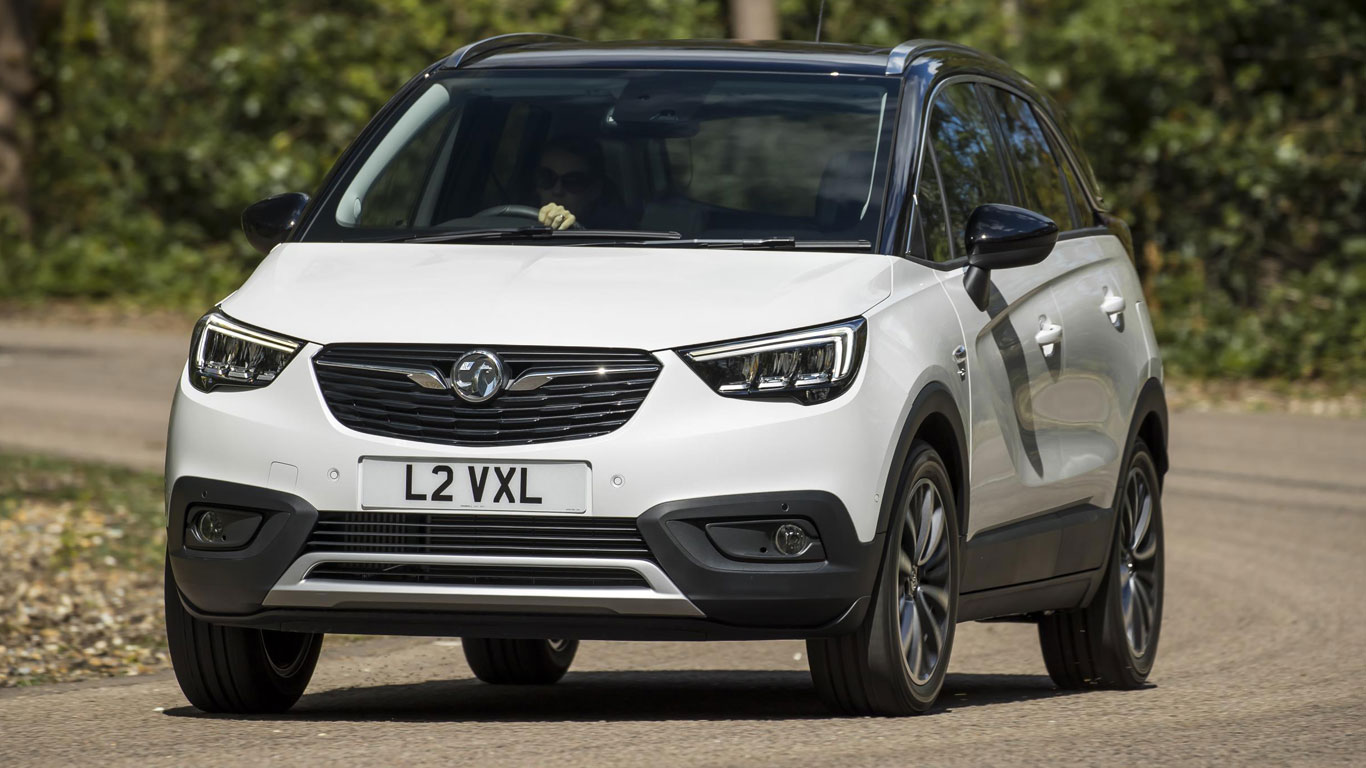 The PSA Group – which includes Peugeot, Citroen and DS Automobiles – completed the purchase of Opel and Vauxhall in November 2017. It’ll take a while before this yields any meaningful results, with registrations down six percent in the same year. New Vauxhall models to use PSA platforms include the Crossland X, Grandland X and Combo Life. 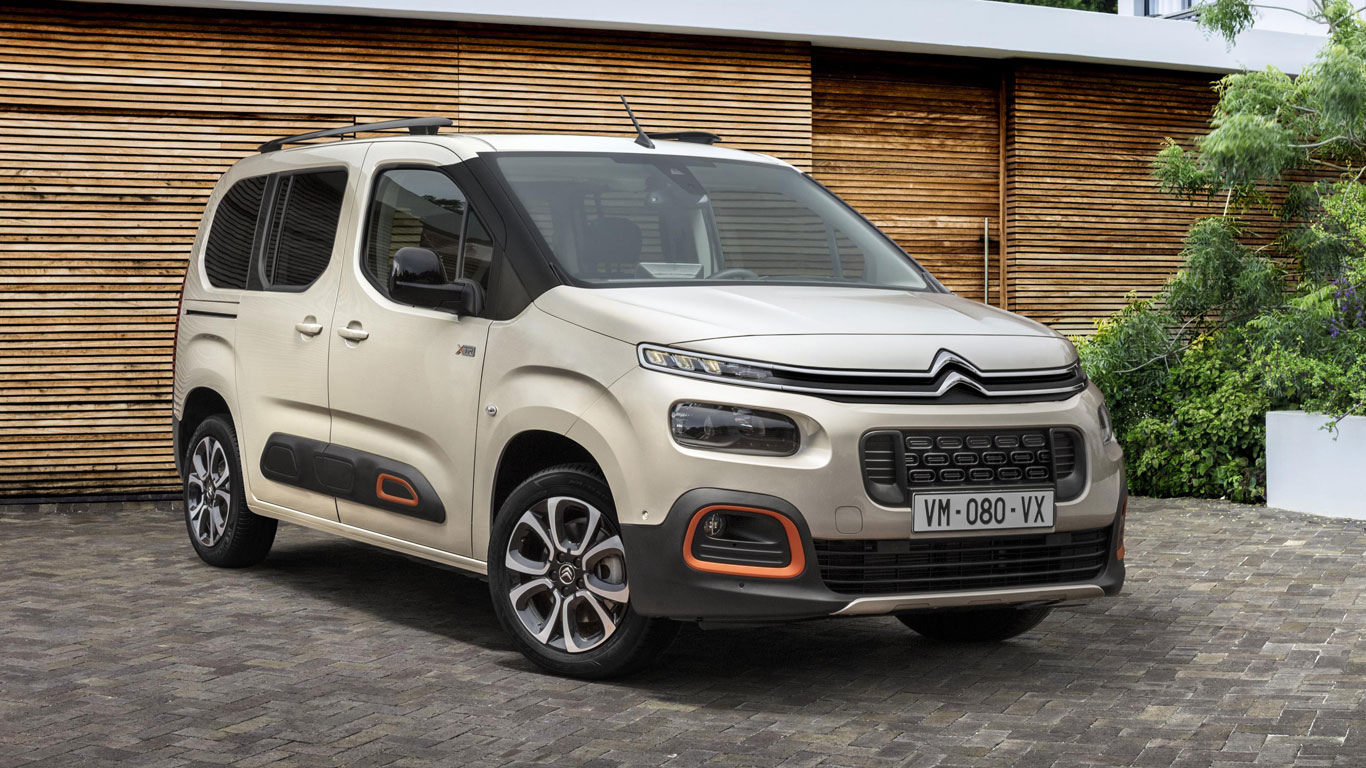 Citroen registrations were down six percent in 2017, but the launch of a new Berlingo Multispace might improve matters in 2018. The MPV is the brand’s second best-selling vehicle and is the top-selling Citroen in nearly 17 countries. 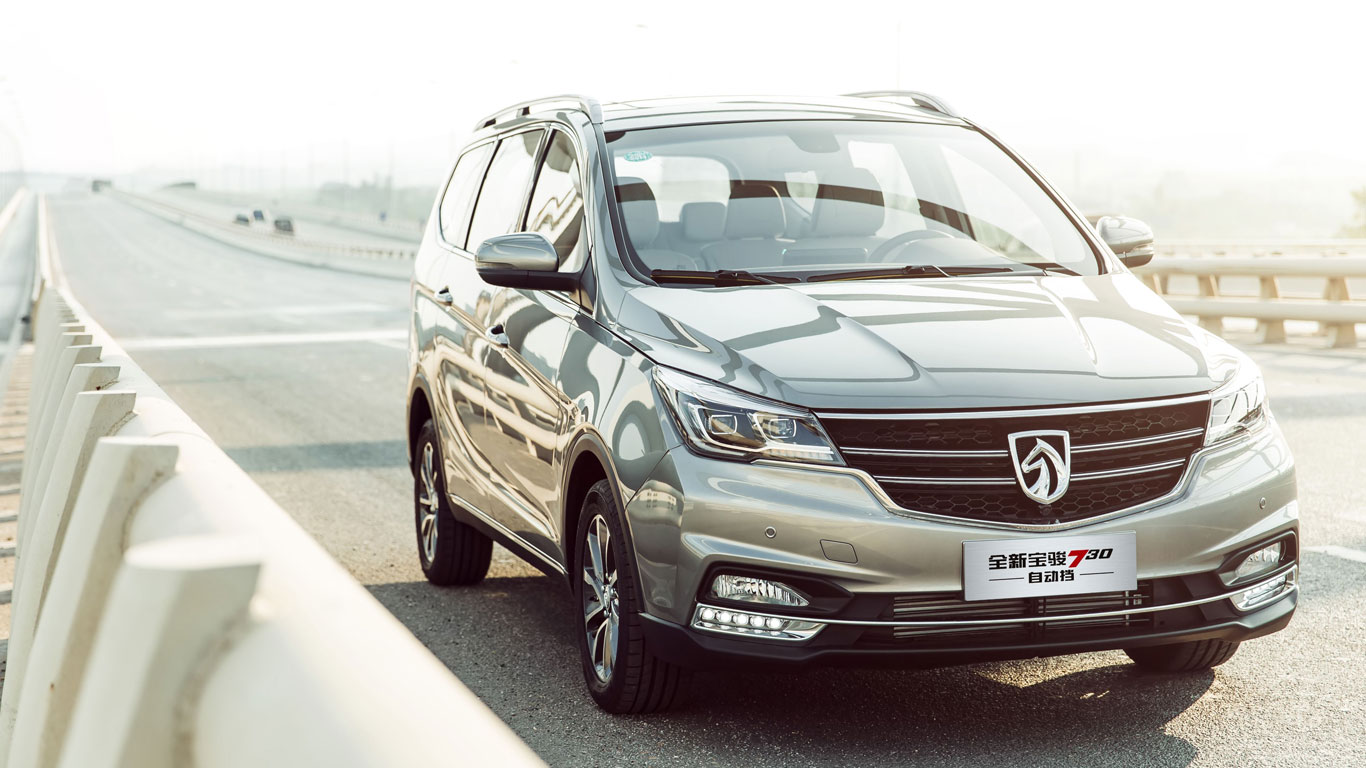 Baojun is one of China’s fastest-growing vehicle brands and is part of the mighty SAIC-GM-Wuling group. In 2017, General Motors delivered more than 4.04 million vehicles in China under the Baojun, Buick, Cadillac, Chevrolet, Jiefang and Wuling brands. 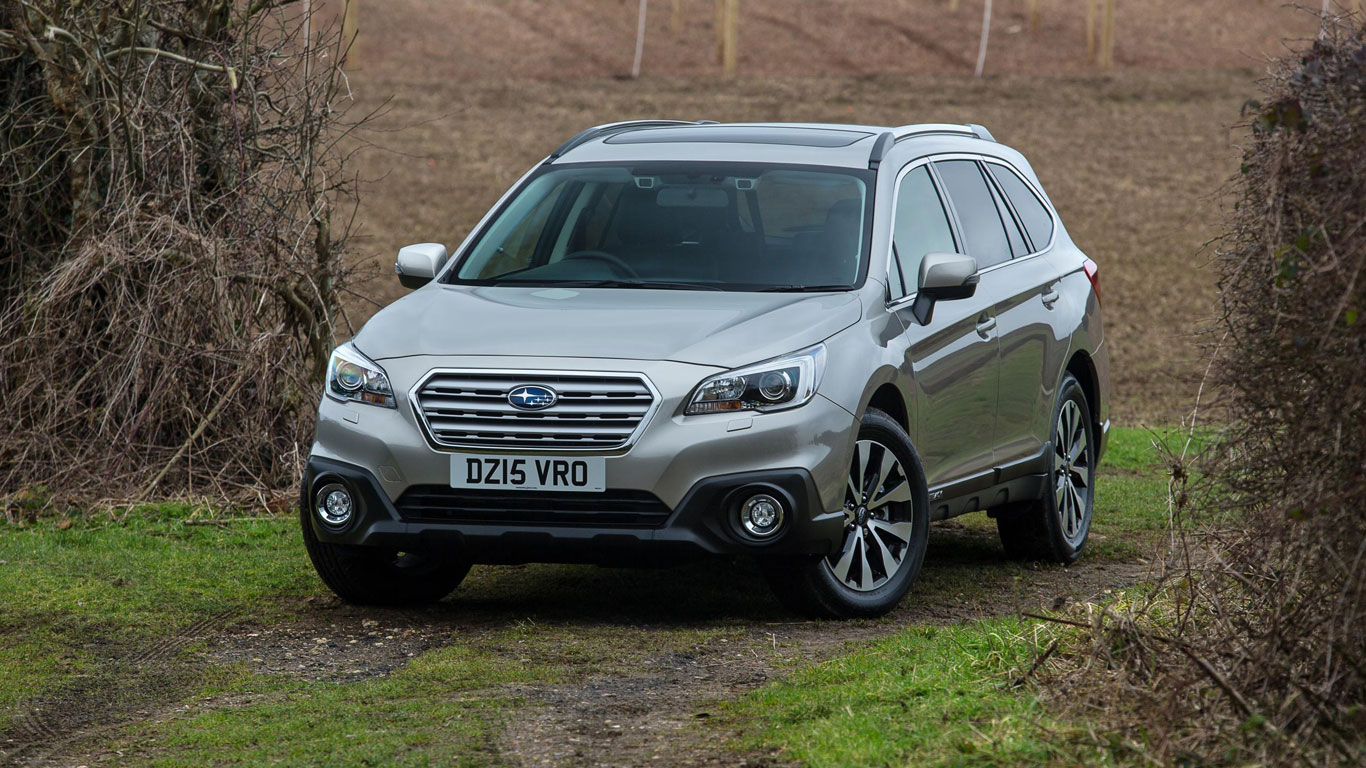 Subaru is a niche player in the UK but enjoys greater success on the global stage, particularly in the US. Last year, Subaru of America registered more than 647,000 cars – a record for the company. In January 2018 alone, it registered 13,279 Outbacks in the US. Meanwhile, in the UK, just 475 Outbacks were sold in 2017. 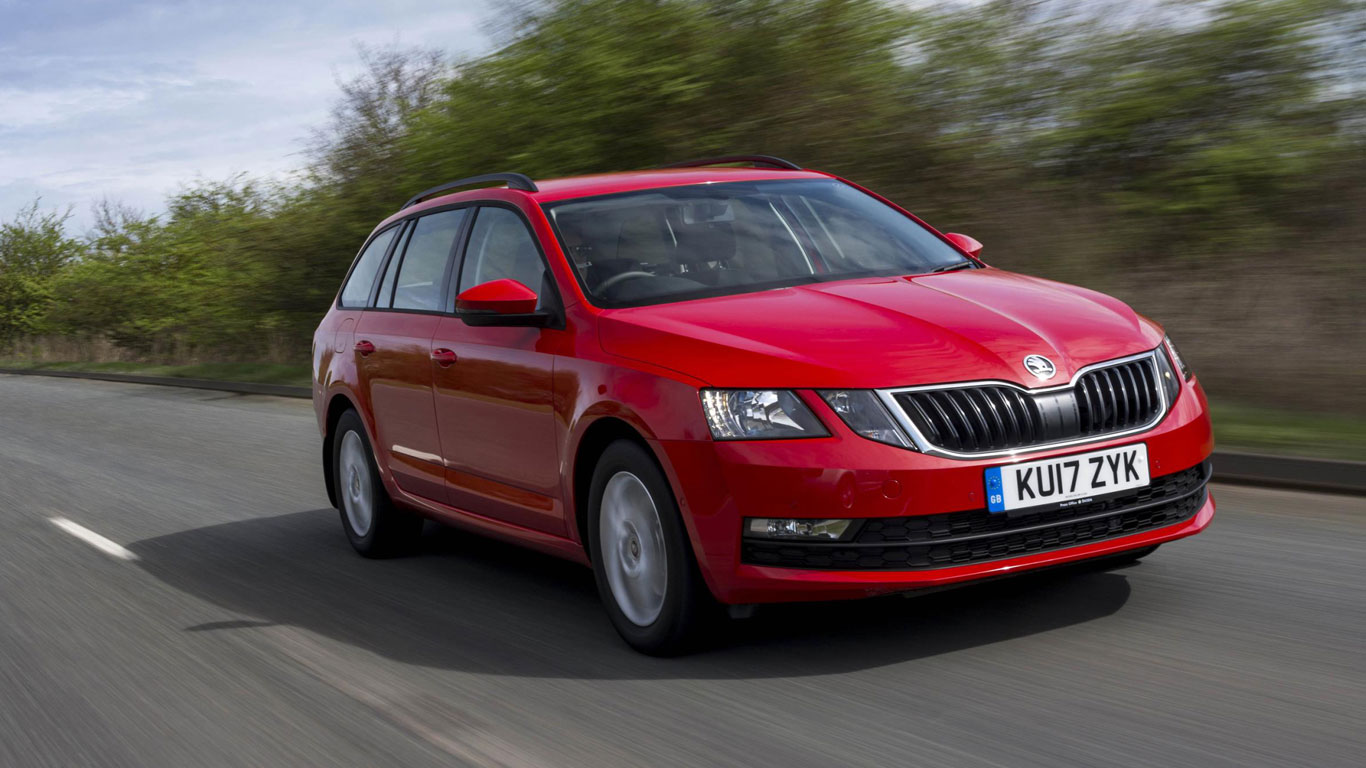 2017 was the best year in Skoda’s 122-year history, as the company delivered more than one million vehicles for the fourth year in succession. Sales were up 8.3 percent in Europe, 31.4 percent in India, and five percent overall. 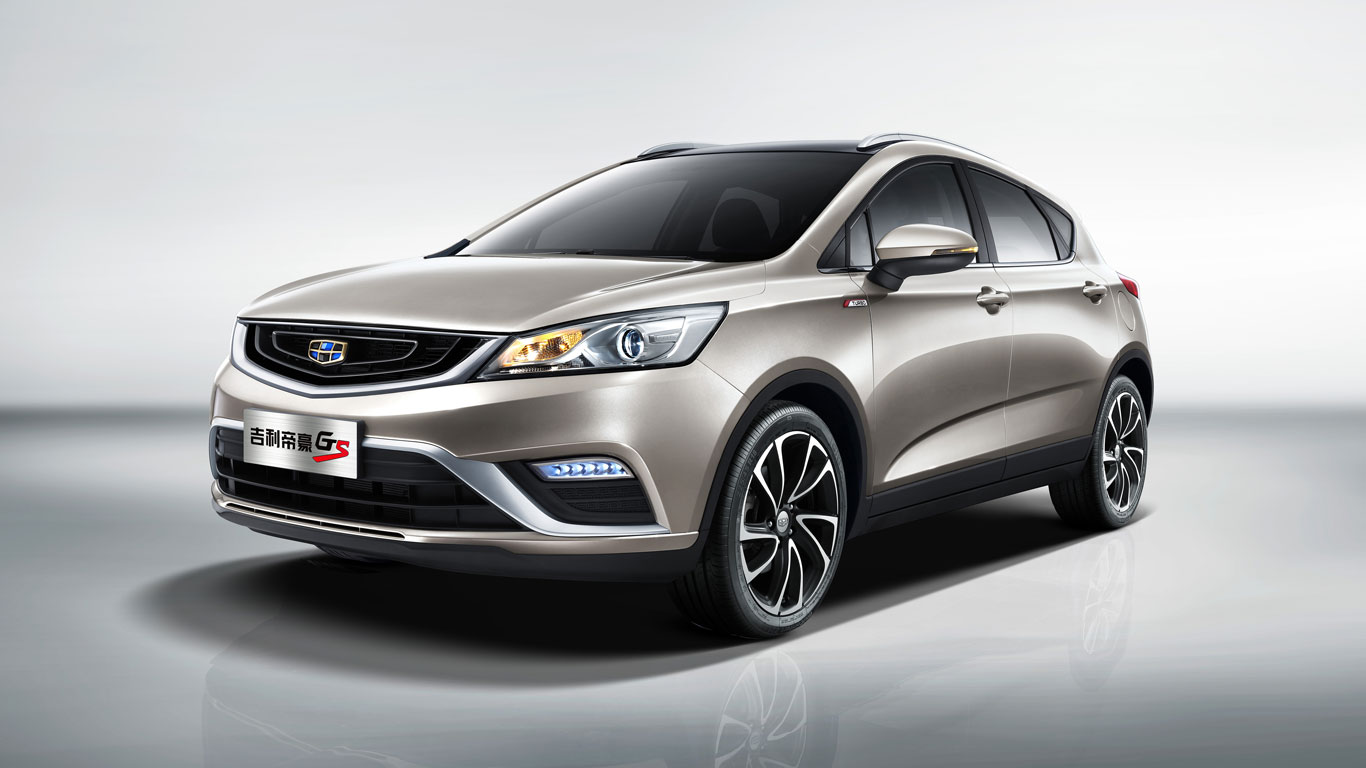 JATO points to the Baojun 510, Toyota C-HR, Volkswagen Tiguan, Jeep Compass, Peugeot 3008, Chevrolet Cavalier and Geely Emgrand as significant new launches in 2017. The Emgrand contributed to a huge 61 percent increase in sales for the Chinese company. 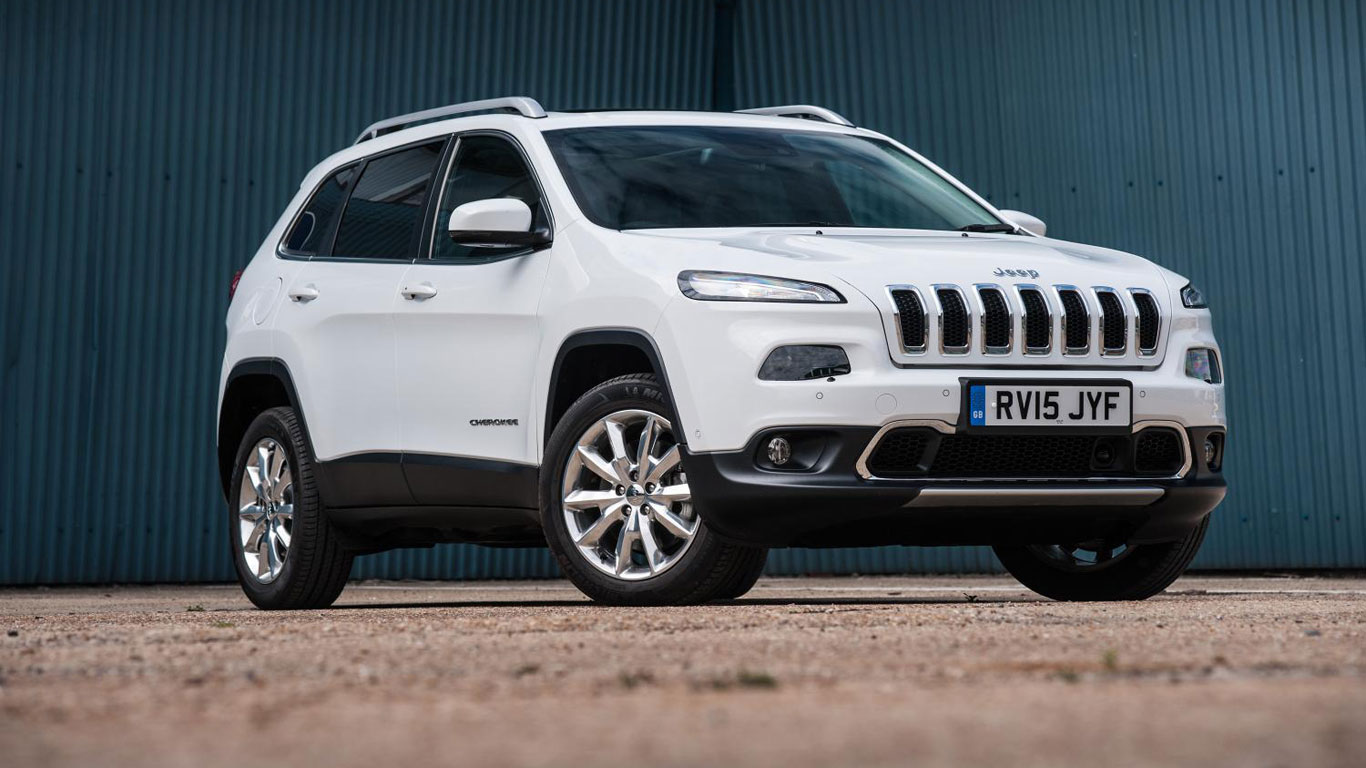 The success of the new Compass wasn’t enough to increase Jeep sales, which flatlined at just under 1.4 million. Maybe the new all-new Wrangler and 2019 Cherokee can elevate the brand to a higher plain. 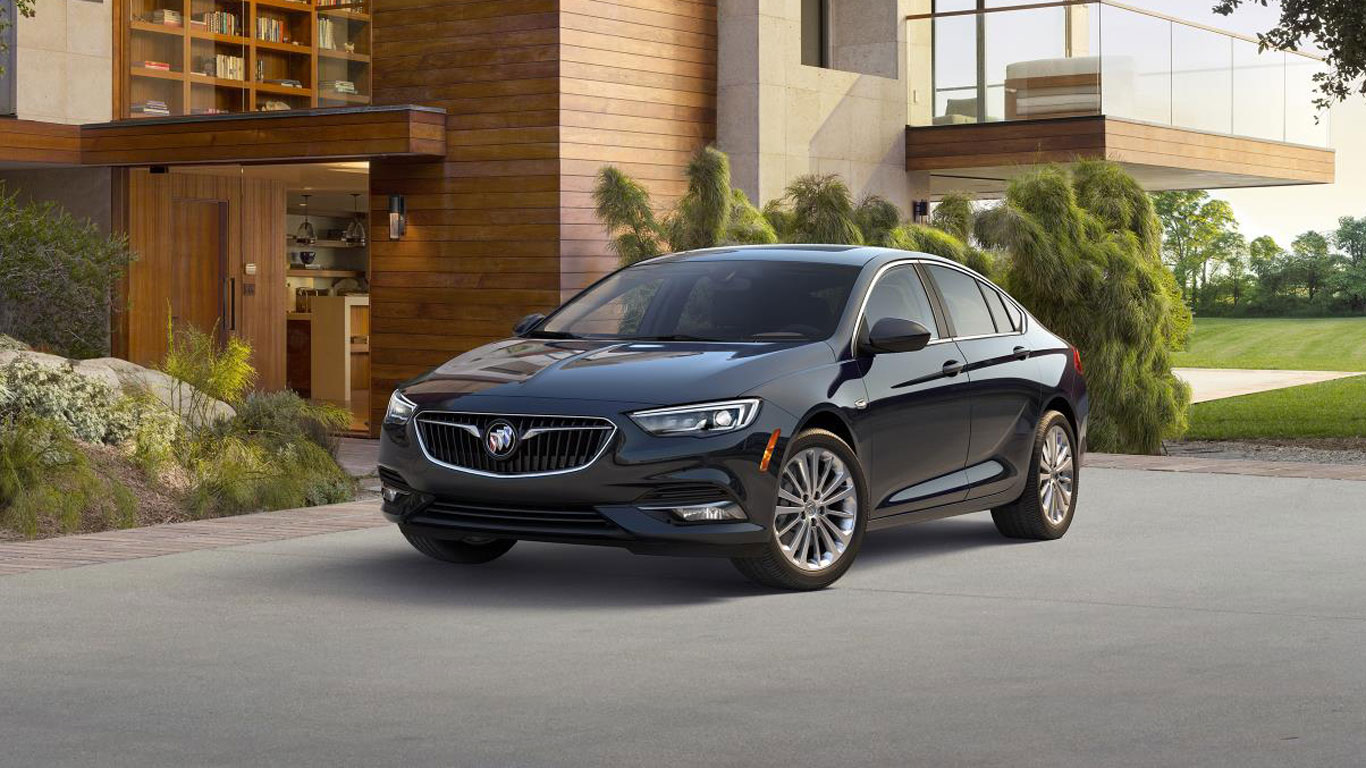 Buick is celebrating two straight years of 1.4 million registrations, even though sales in 2017 were down one percent. On the plus side, retail growth was up 15.1 percent in Canada and 1.6 percent in the US, while the brand celebrated its best year ever in China. 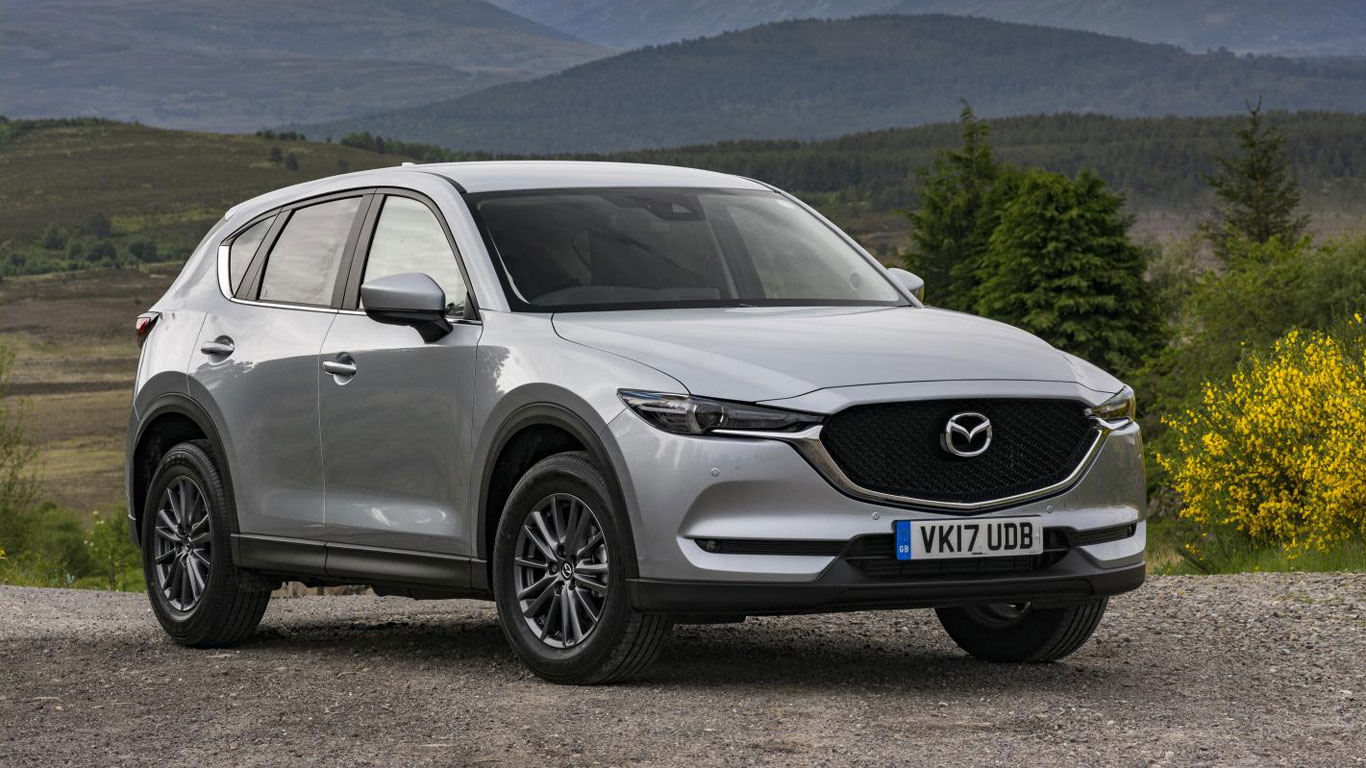 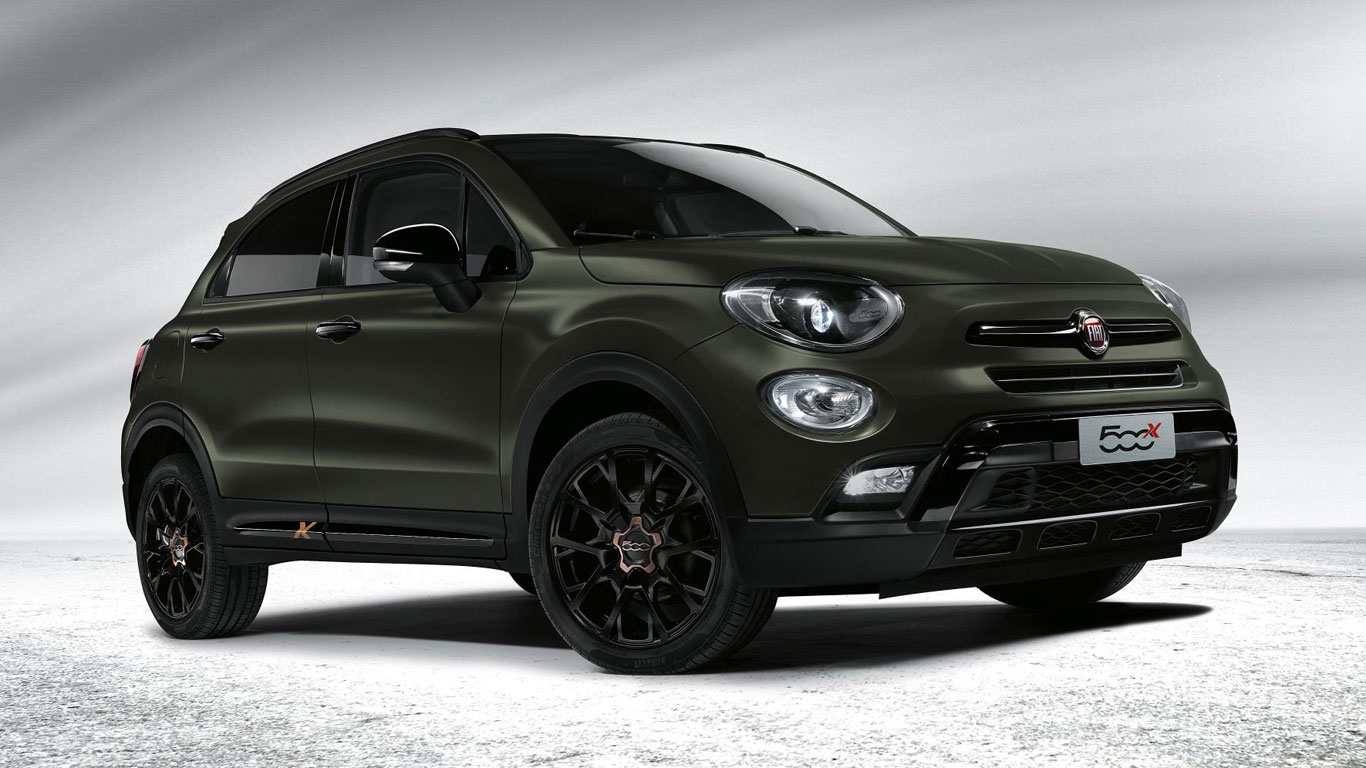 Fiat registrations were up one percent in 2017. The 500X has been refreshed for 2018, with Fiat adding a next-generation Uconnect touchscreen infotainment system featuring Apple CarPlay and Android Auto. Meanwhile, a new S-Design trim level has been added to the Tipo range. 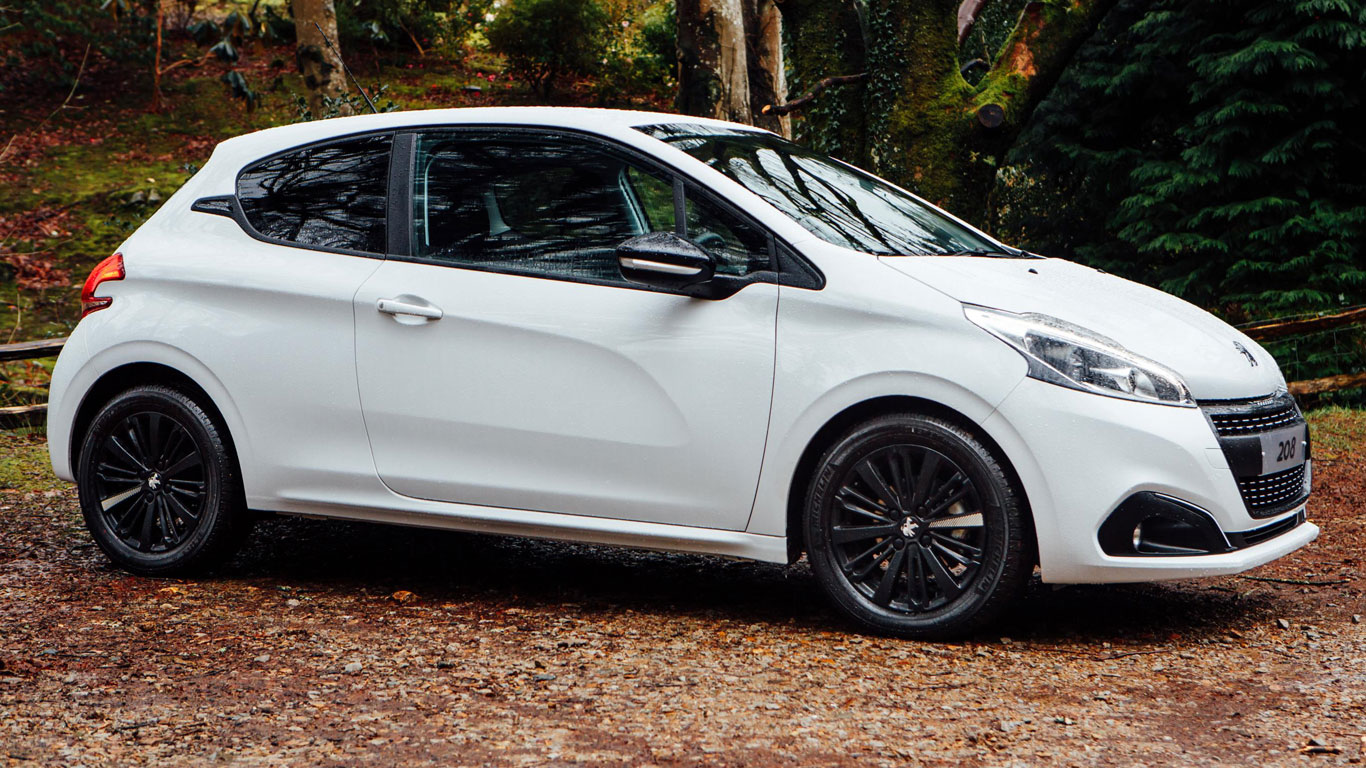 Peugeot registrations remained static at 1.59 million, but the French giant will unveil a new Rifter MPV and 508 saloon at the Geneva Motor Show. 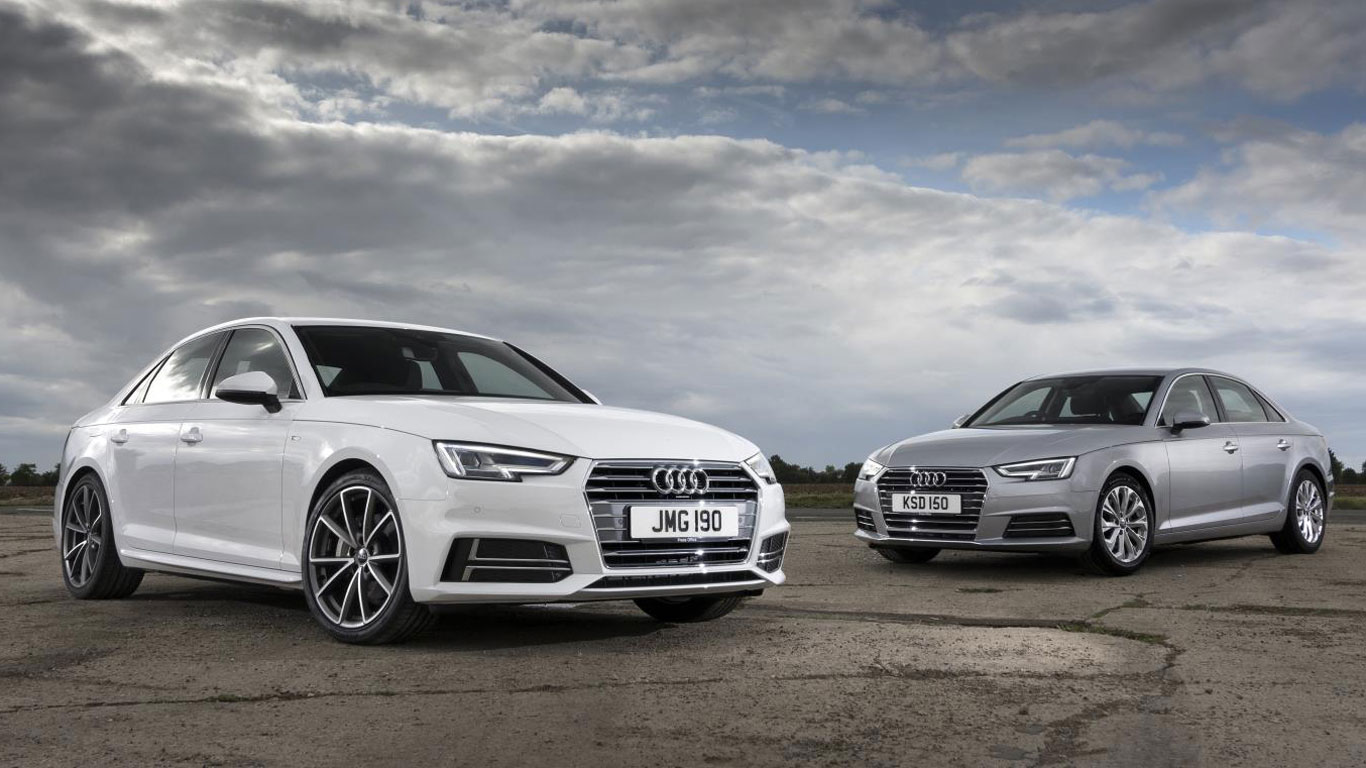 Audi increased its global sales for the eighth year in a row, despite a turbulent first six months of 2017. The increase in demand for the Q models – up 10.8 percent to 689,150 cars – was a major factor in the growth of the brand. 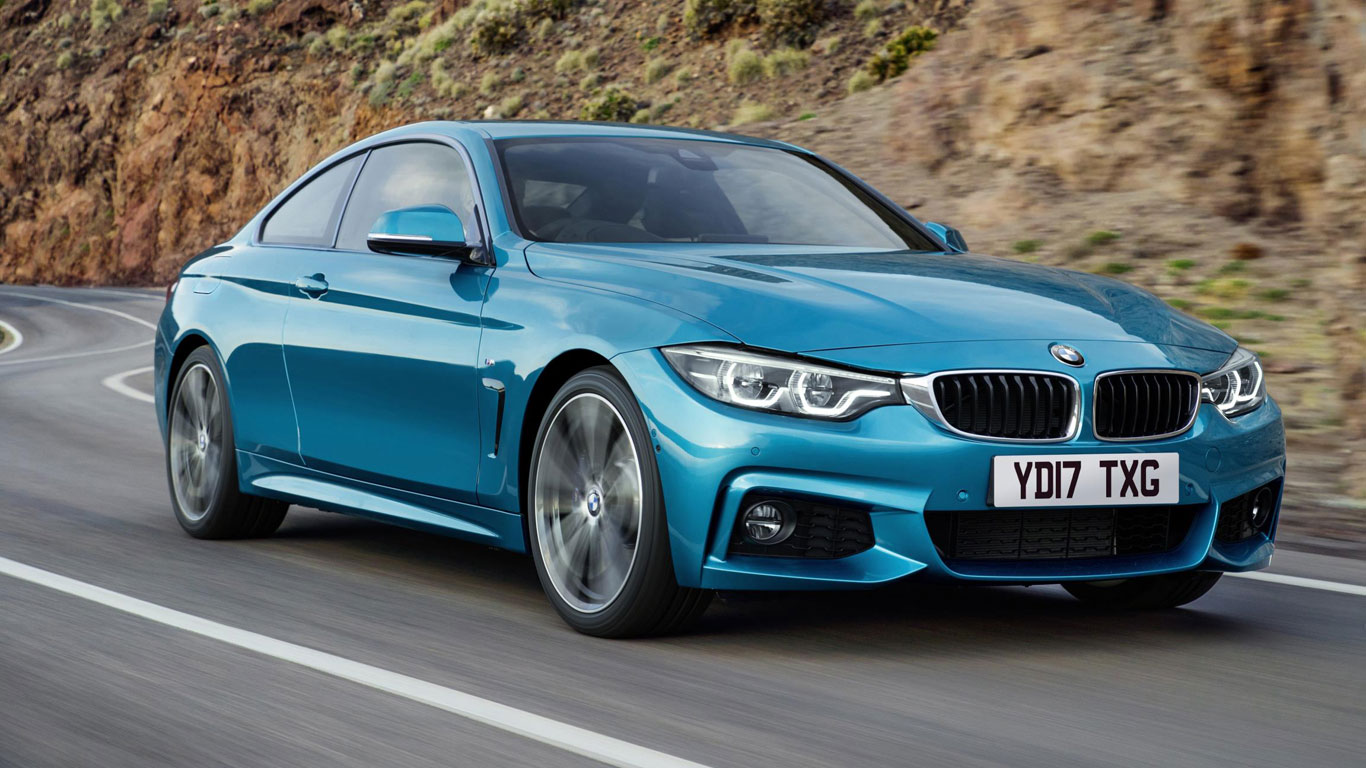 It was a record-breaking year for BMW Group, with sales of BMW, Mini and BMW Motorrad totalling 2.46 million. The core brand topped two million, with the X vehicles up 9.6 percent compared to the previous year, despite limited availability of the X3. 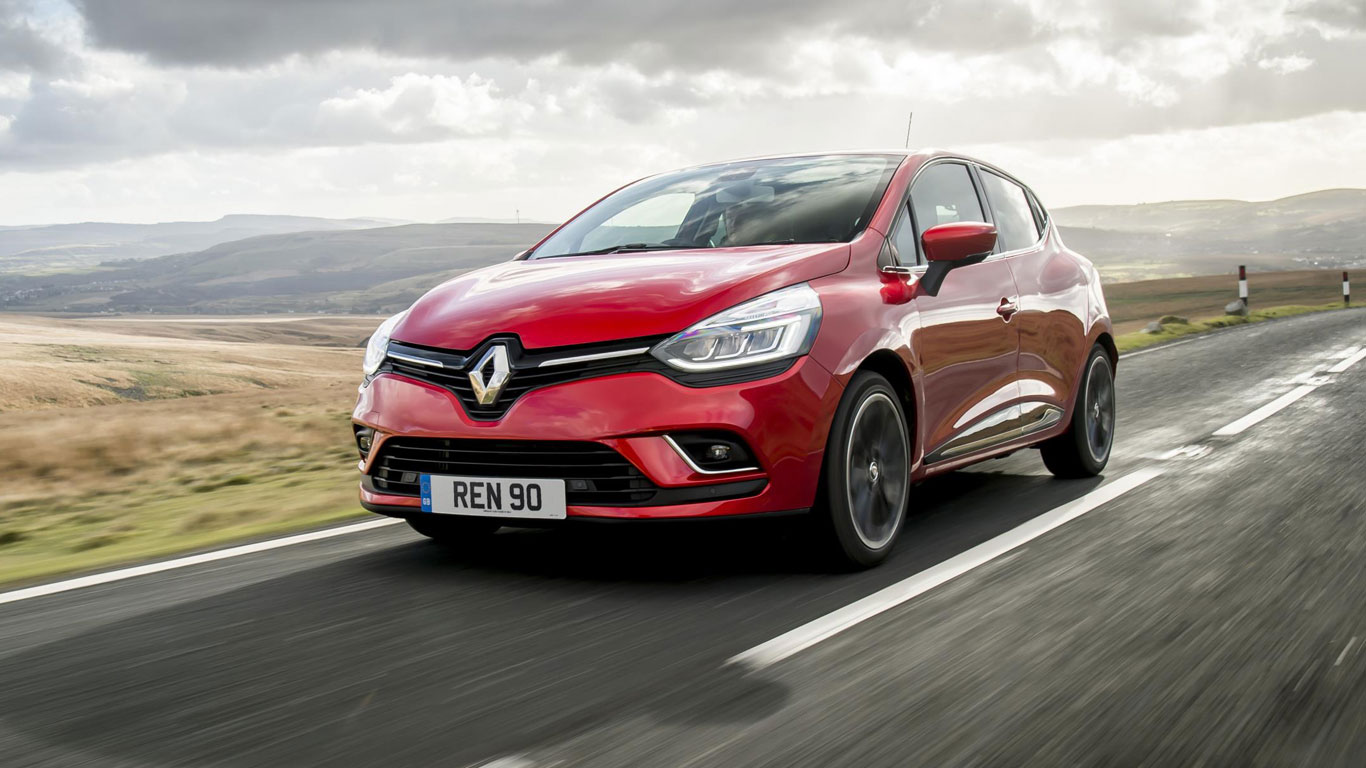 It was a good year for Renault, with registrations up seven percent. Groupe Renault is expecting the market to grow by 2.5 percent in 2018, with the European market contributing one percent. Renault has a 23.8 percent share of the electric vehicle market in Europe. 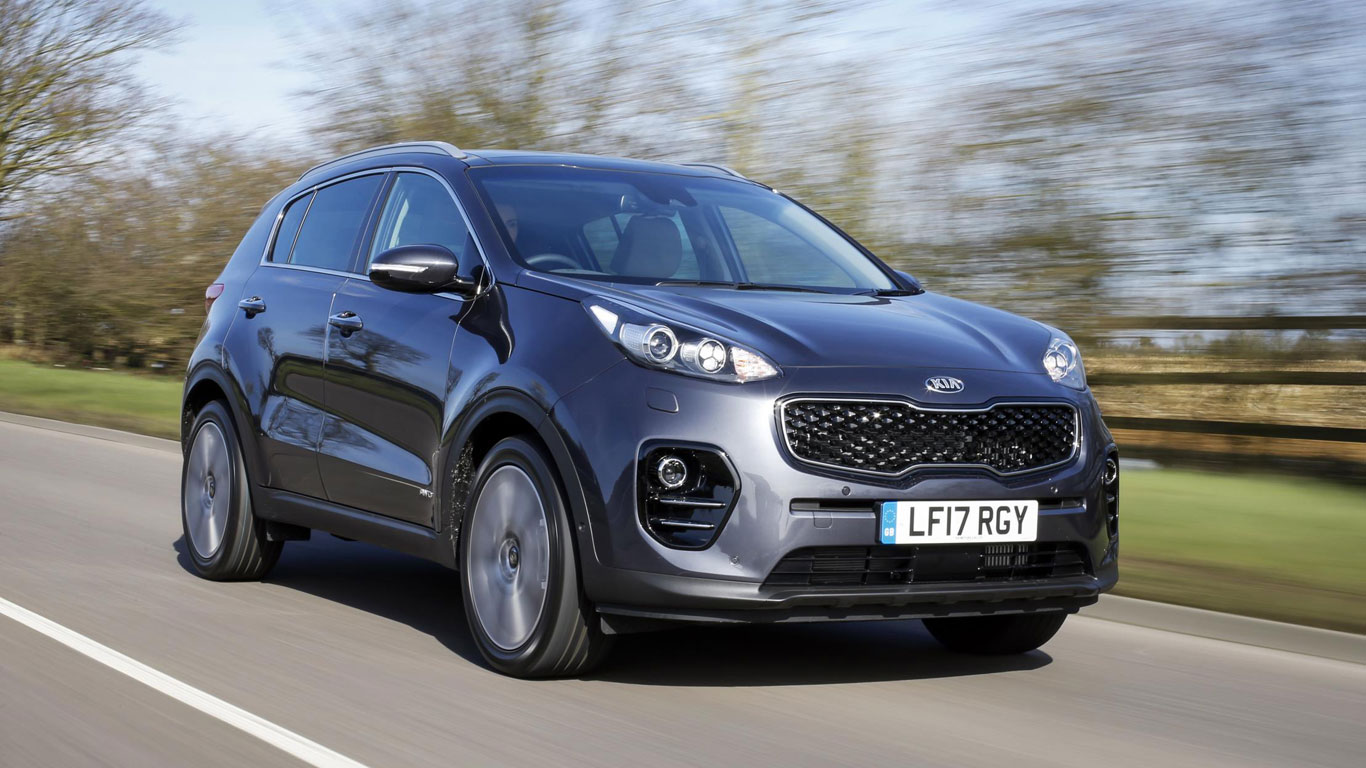 It’s a surprise to see Kia registrations down 10 percent, but we’d expect the new Ceed – which will make its world debut at the Geneva Motor Show – to provide a boost to global sales in 2018. 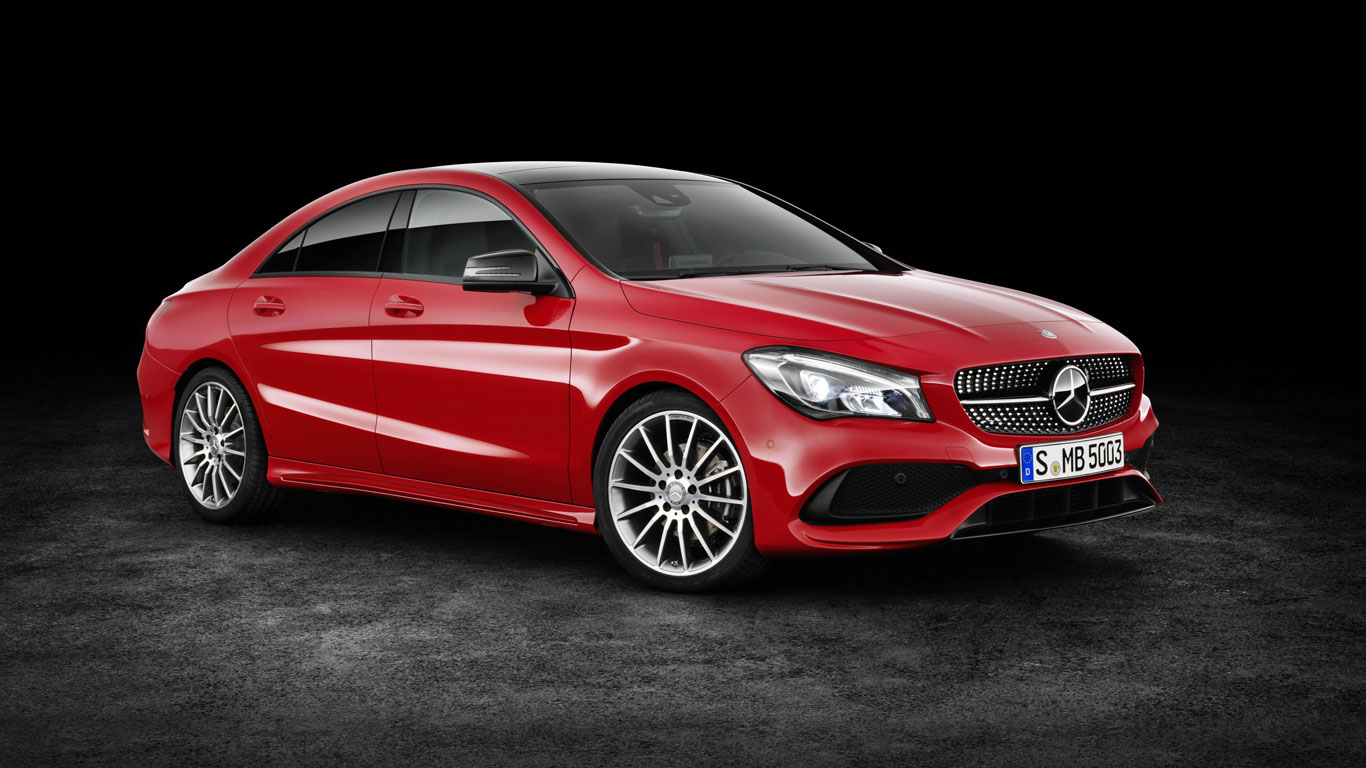 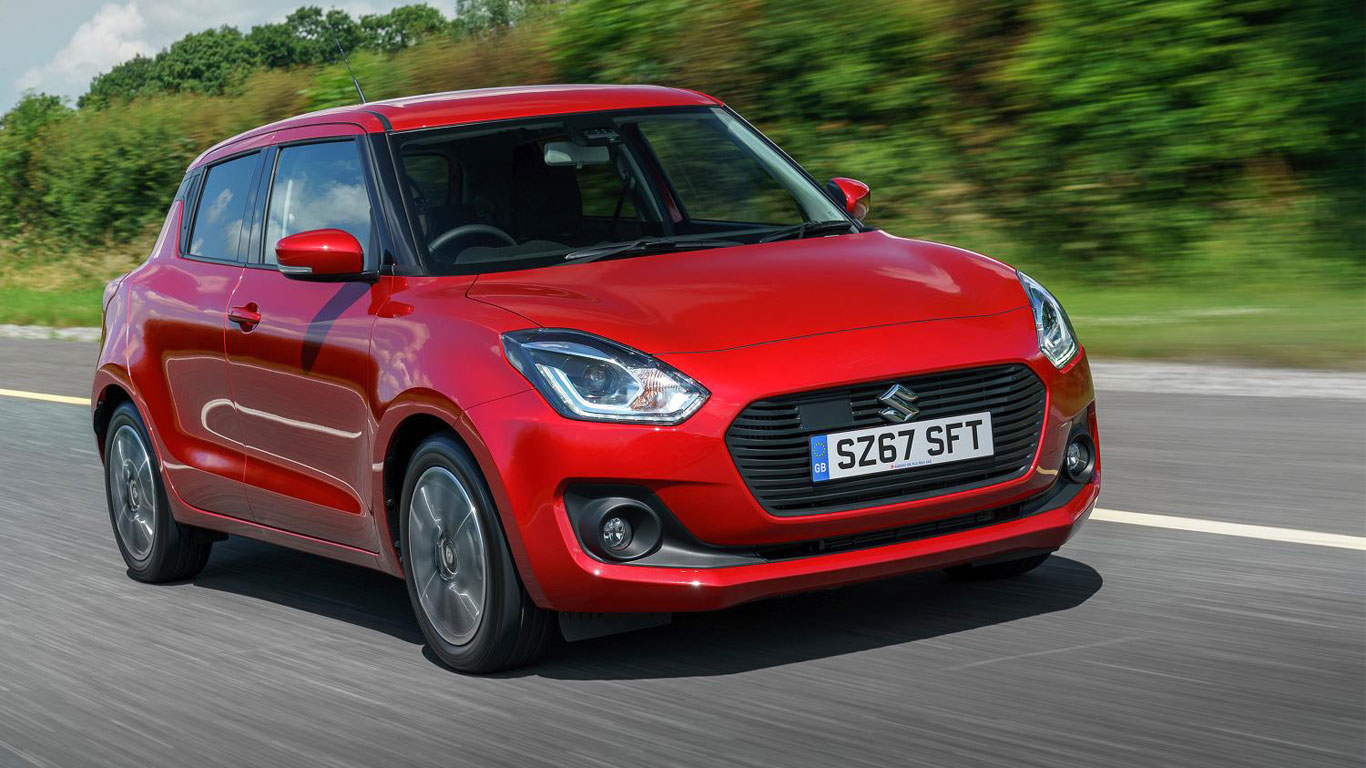 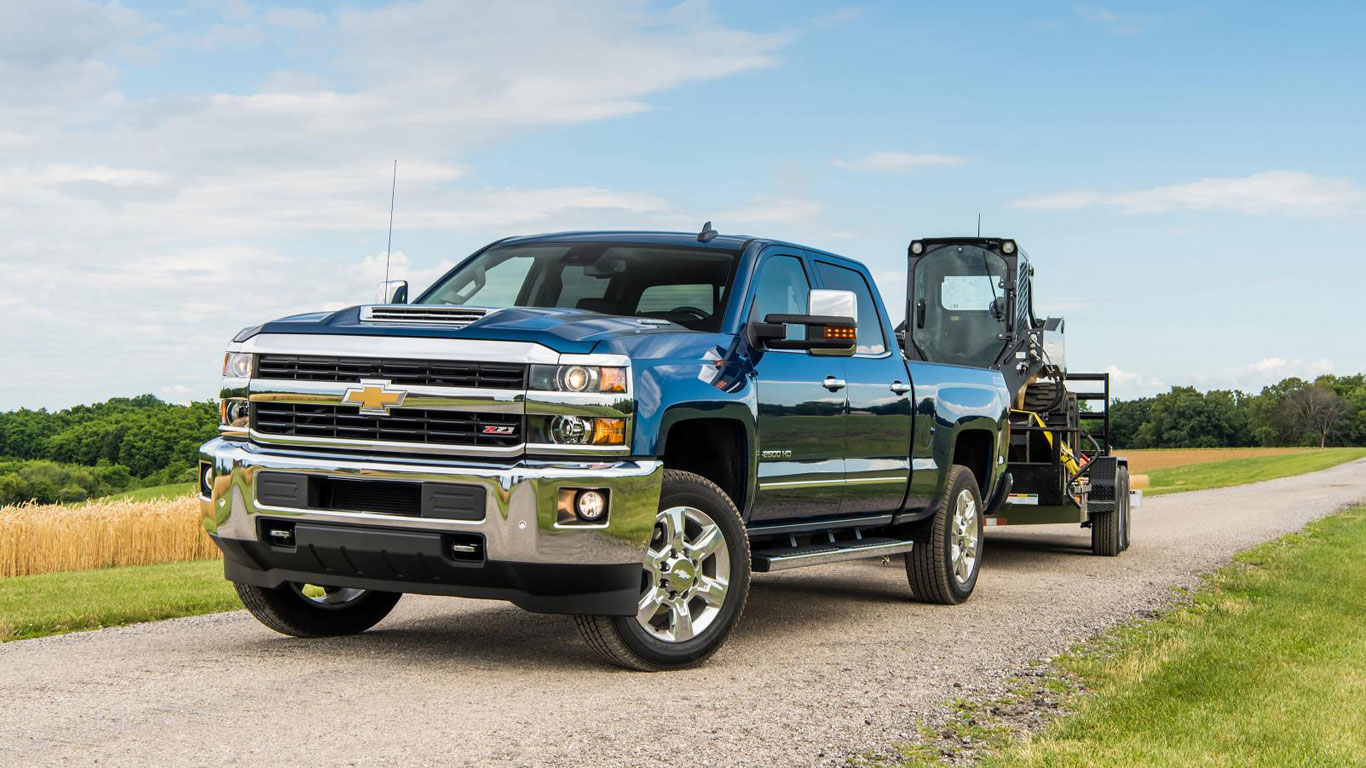 Chevrolet registrations remained static at around 3.86 million, but the Silverado was the second most popular pick-up and the 11th best-selling vehicle in the world. 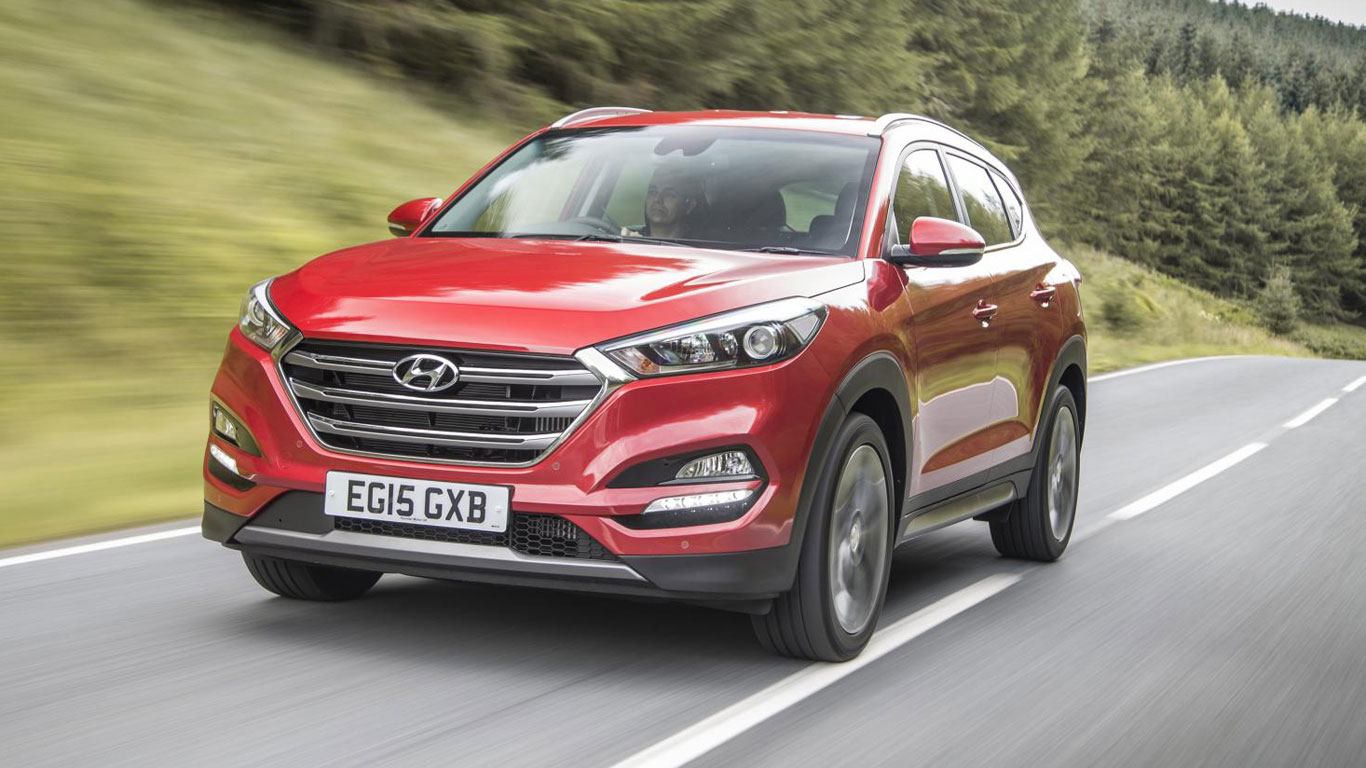 In common with its Korean counterpart, Hyundai witnessed a fall in the number of registrations, down nine percent in 2017. It sold 573,937 units of the Tucson, which itself is down four percent on 2016. 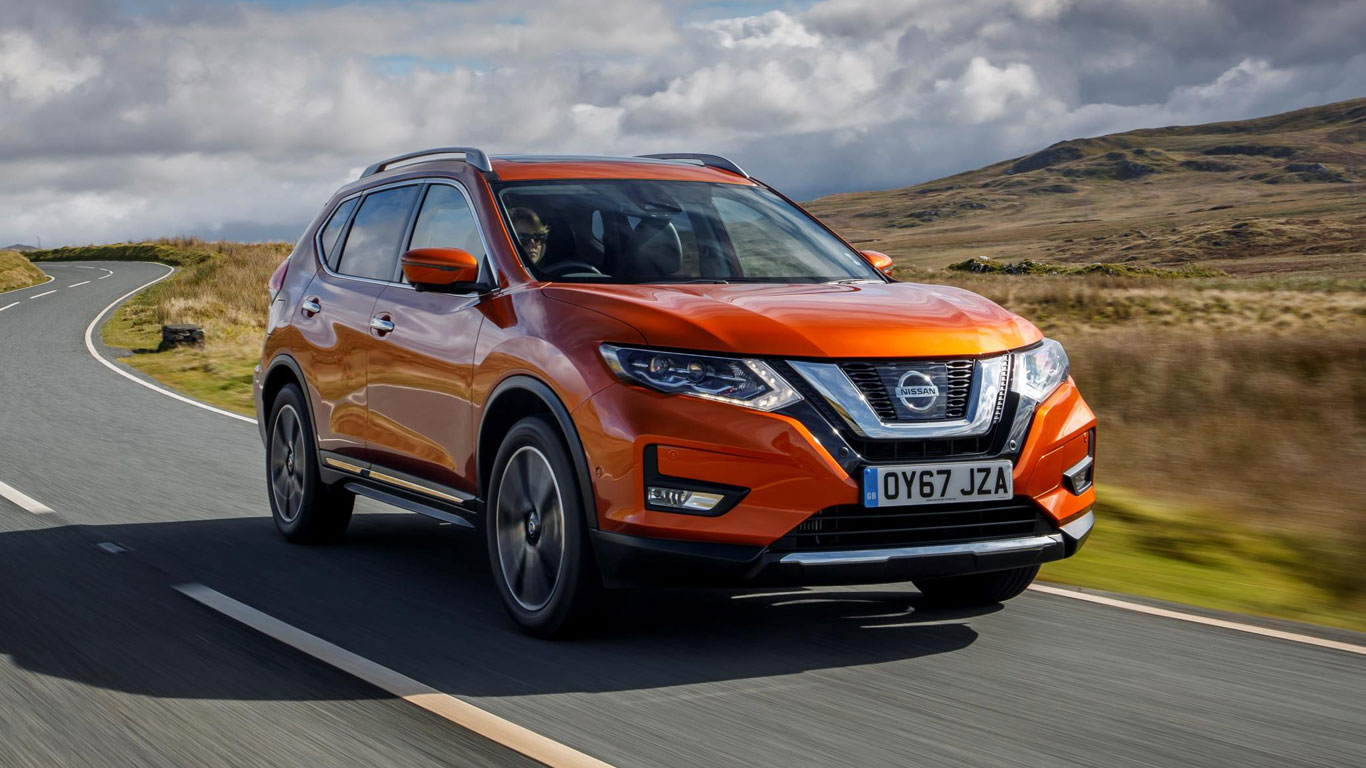 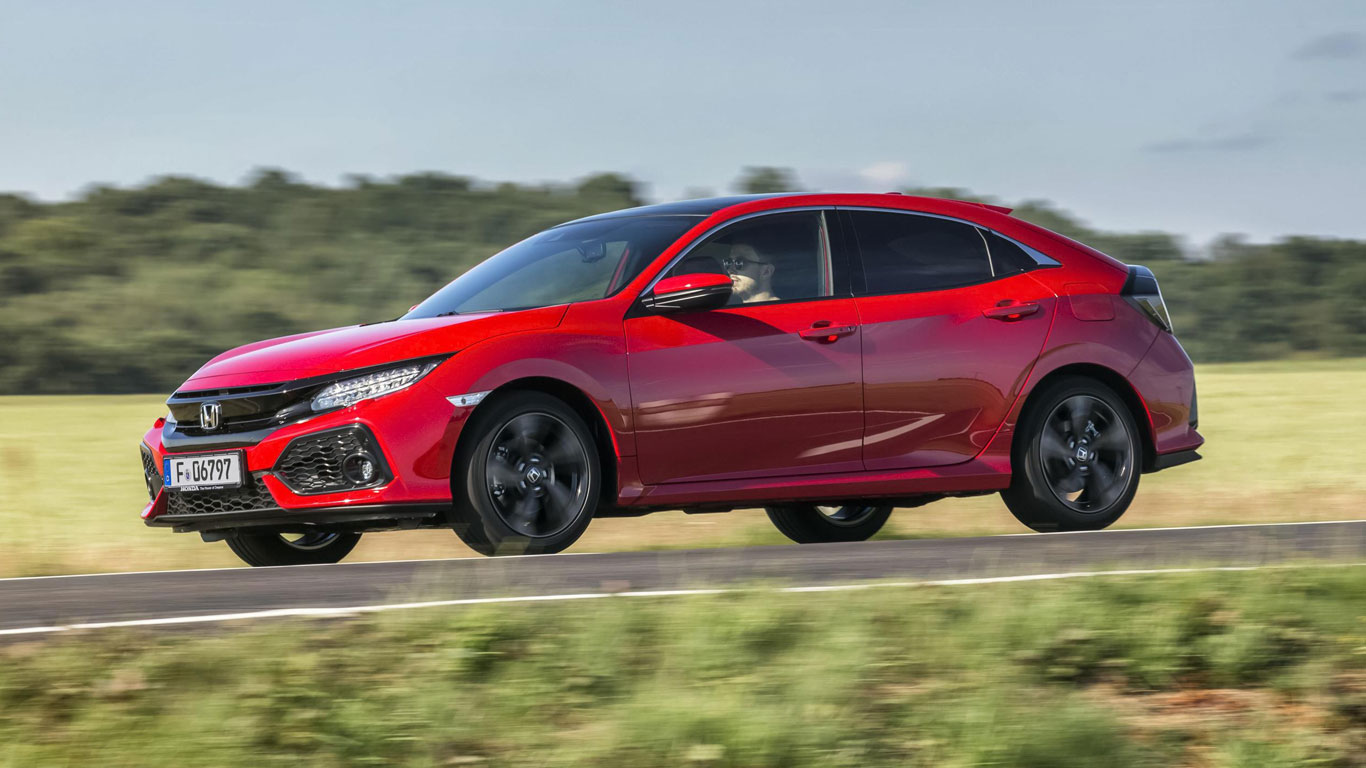 Honda is also on the up, with registrations totalling just shy of five million. The Civic was the most popular model, with 800,380 units, which represents an increase of 20 percent. 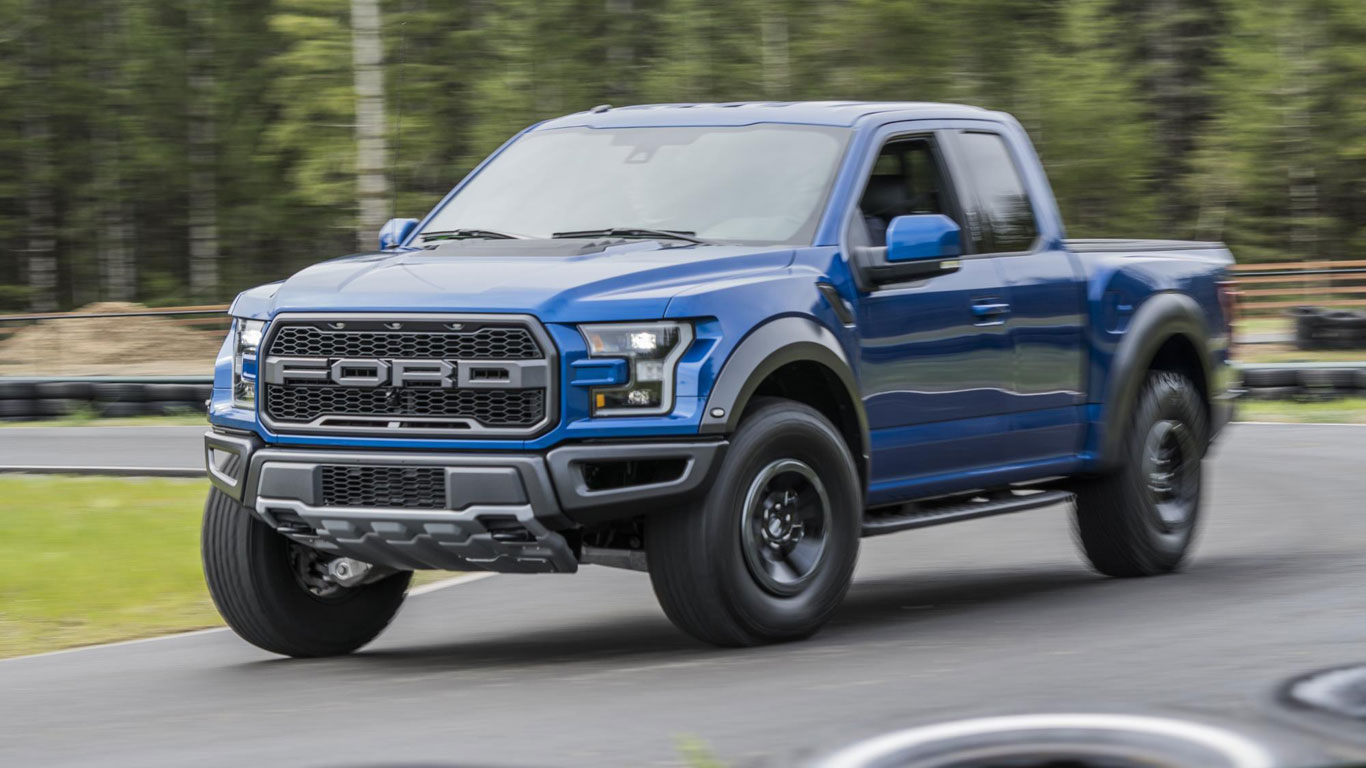 With registrations just shy of six million, Ford is down two percent year-on-year, but will be comforted by the fact that the F-Series remains the best-selling vehicle in the world. To provide some context: the F-Series accounts for around 18 percent of Ford’s global sales. 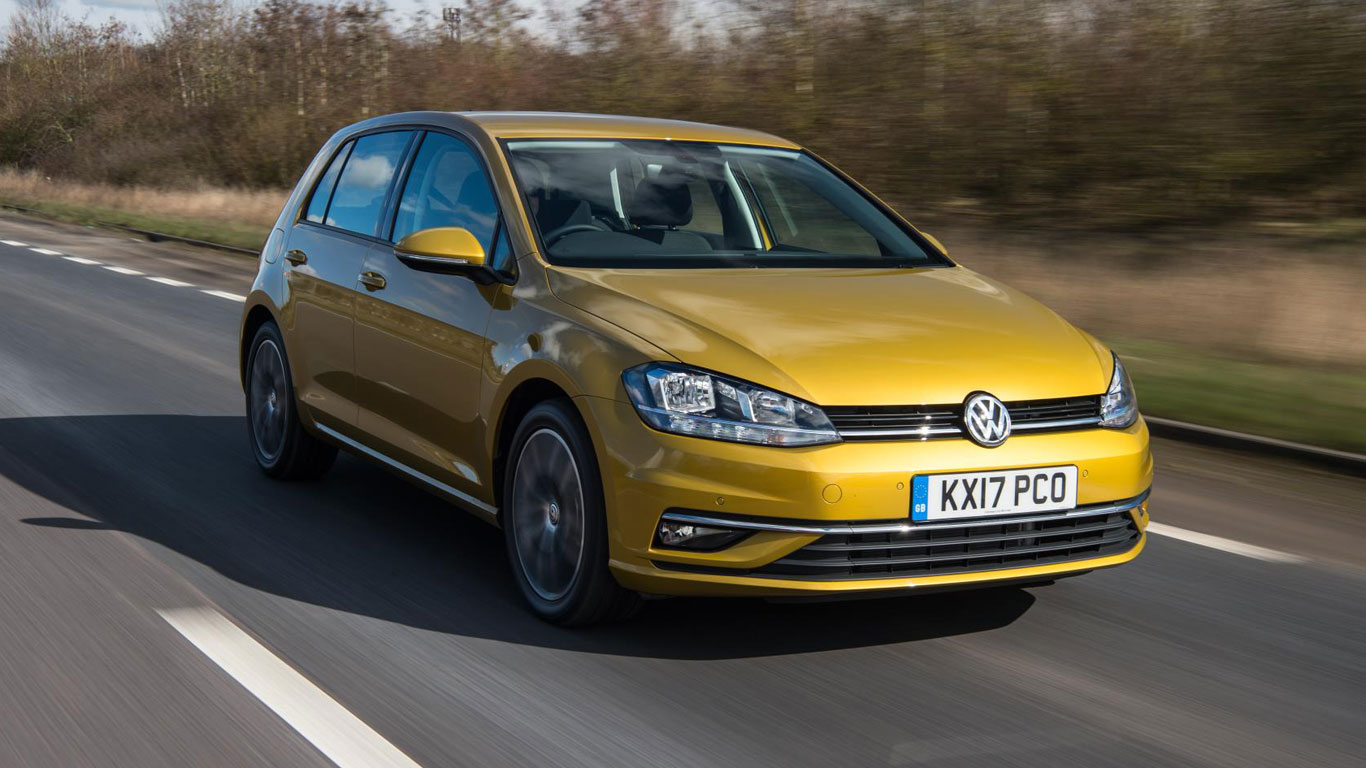 Sales of the Golf, Polo, Passat and Jetta were actually down in 2017, but the success of the new Tiguan – registrations up 34 percent – helped steady the ship. Overall registrations were up three percent. 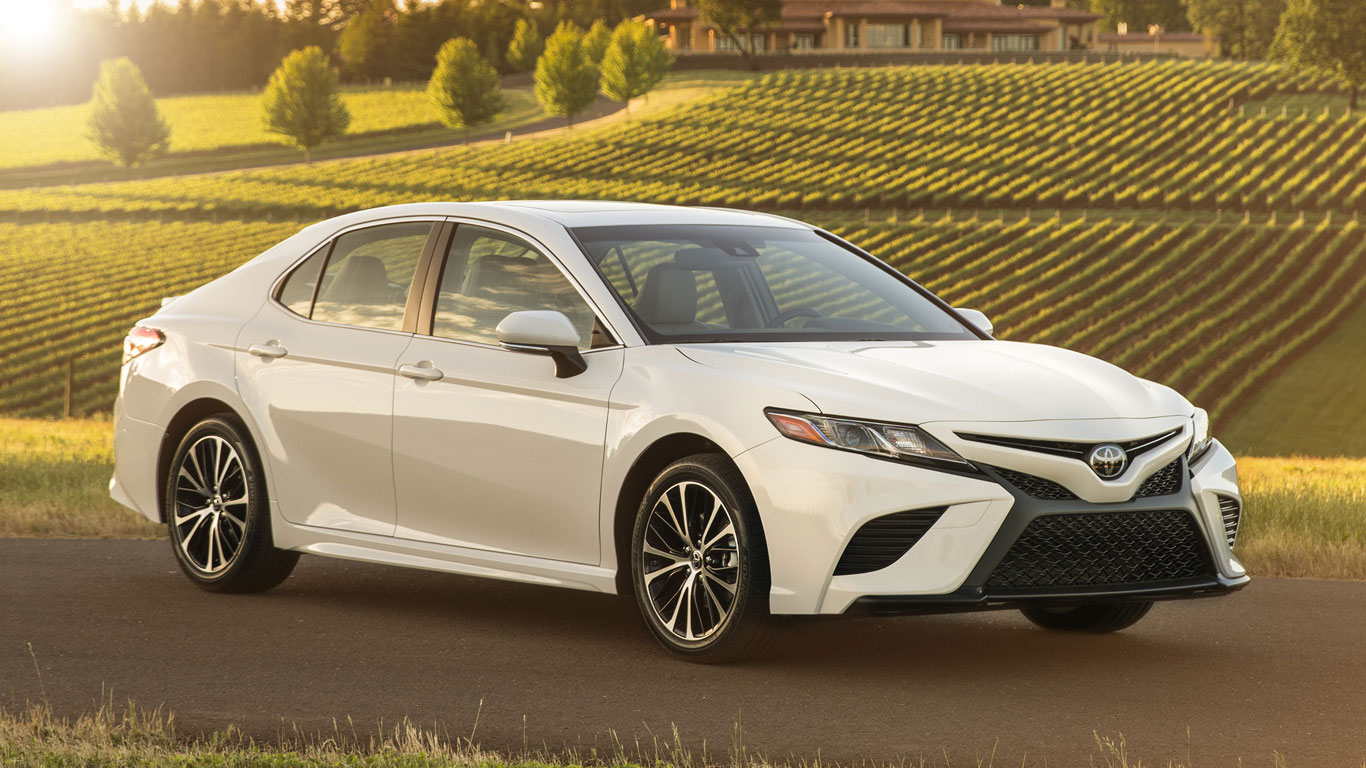 Which leaves Toyota to take the throne as the biggest car brand in world, when based on overall sales figures. The Corolla, RAV4 and Camry are three of its most popular vehicles.