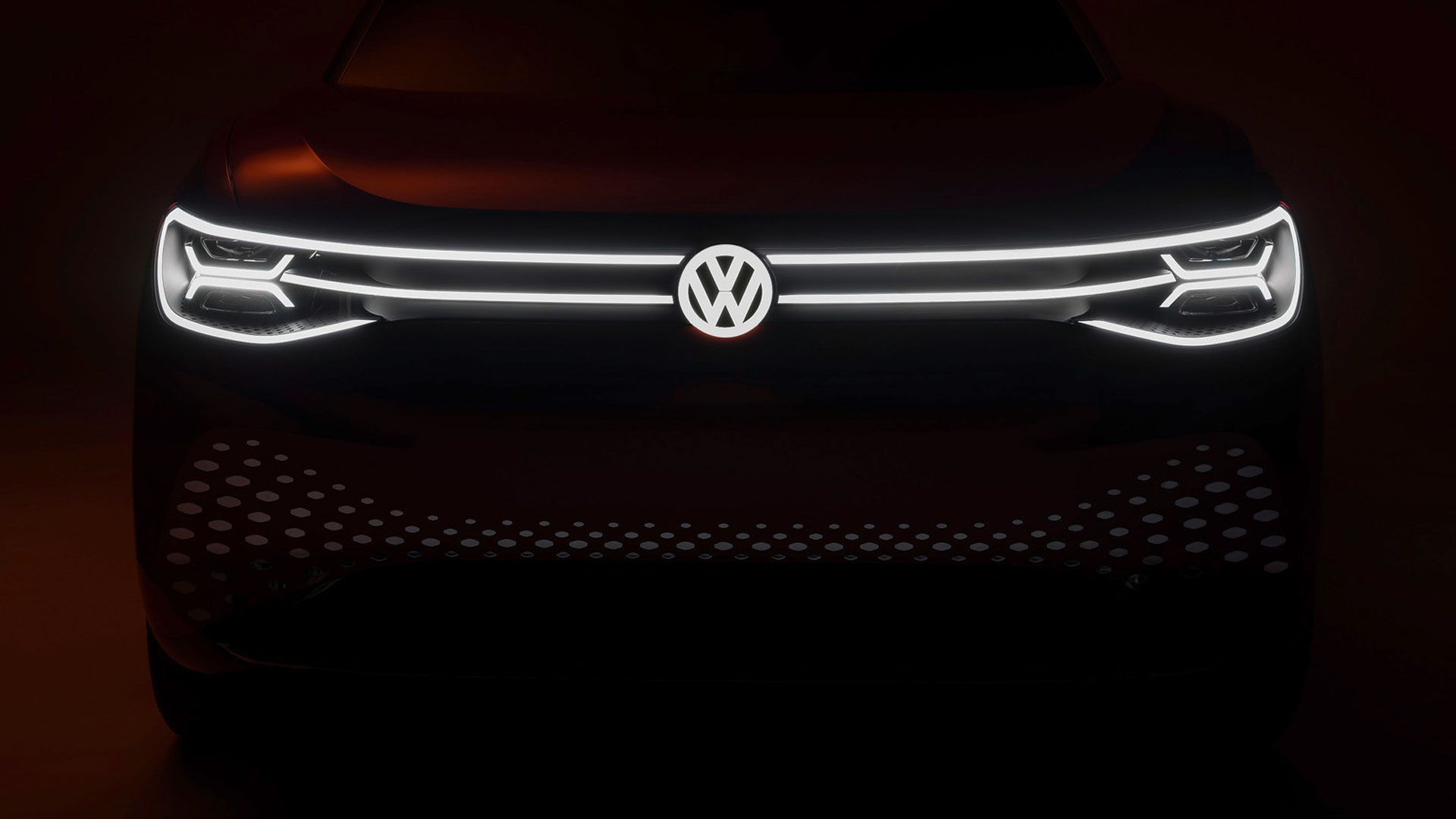 The proposed merger of Fiat Chrysler (FCA) and Renault would create an automotive powerhouse, as two giants of the motoring world join forces to take on the likes of Volkswagen, Toyota and General Motors. The new company would be a “world leader in the rapidly changing automotive industry with a strong position in transforming technologies, including electrification and autonomous driving”, said FCA in a statement. Using data supplied by Focus2move, we can reveal the best-selling car brands of the year so far. All figures are for the first four months of 2019. 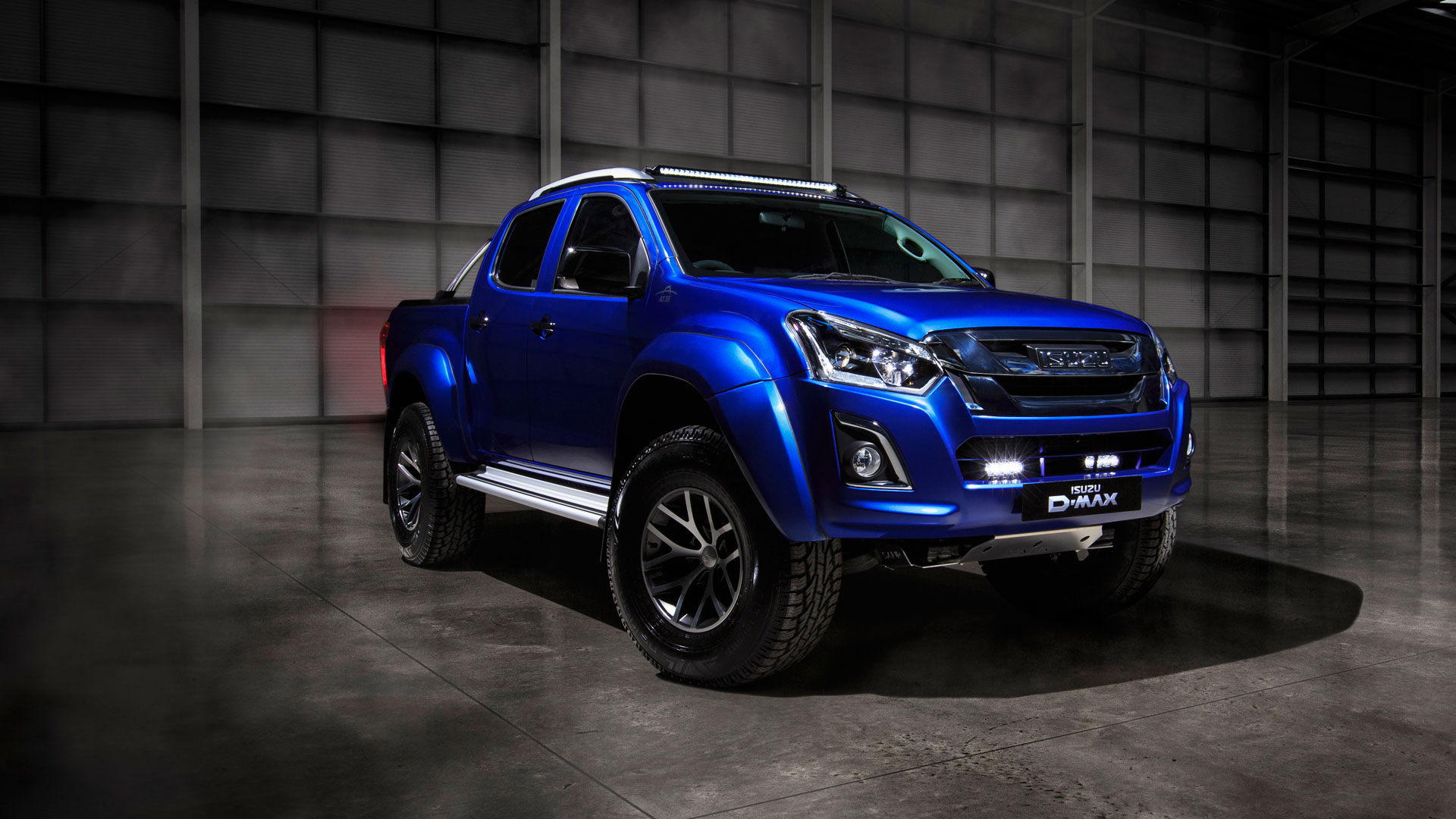 Isuzu Motors just creeps into the top 25 with year-to-date sales of 116,930. The company is most famous for the D-Max pick-up, which is popular in the UK in both the commercial and lifestyle sectors. 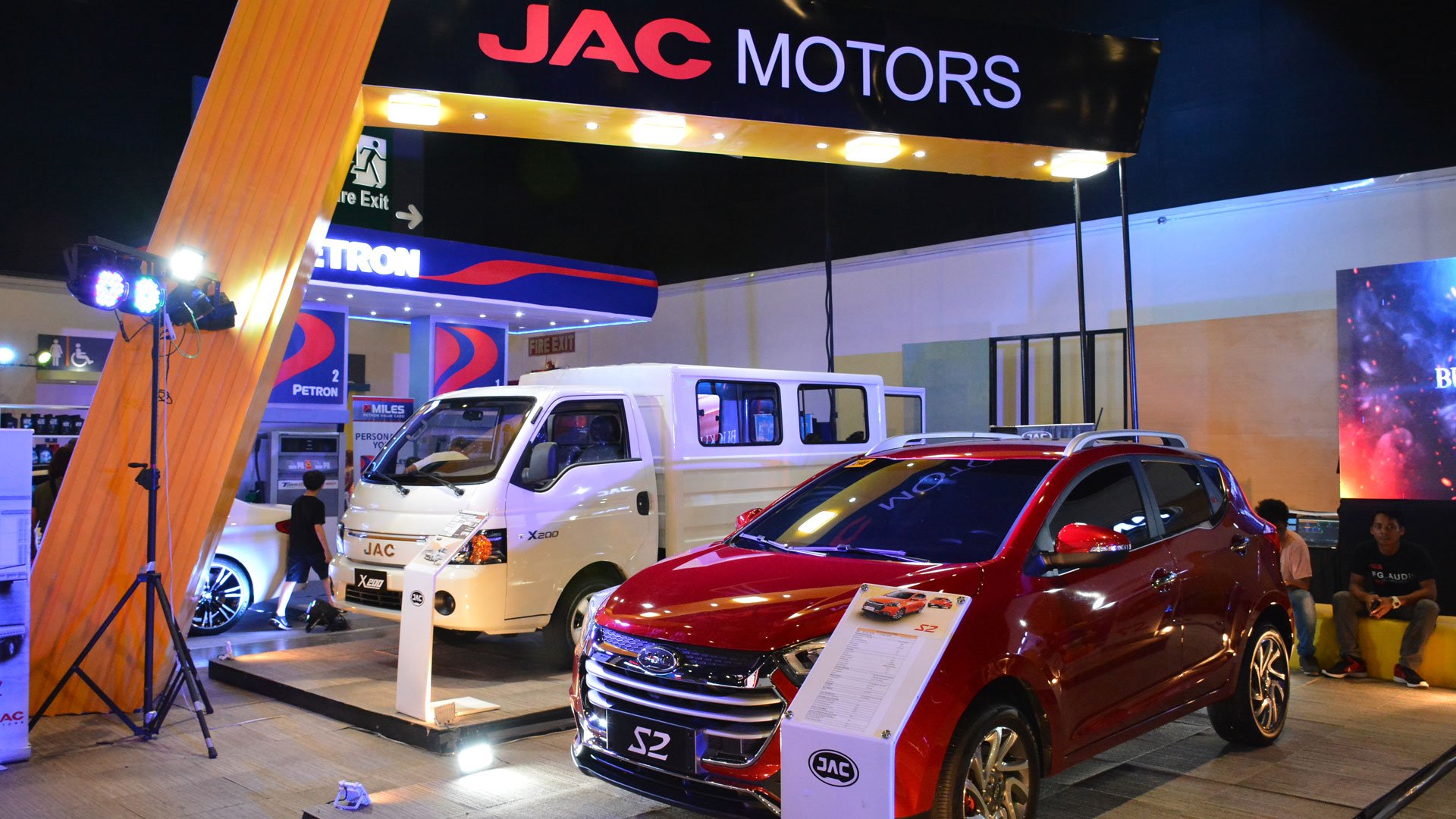 Anhui Jianghuai Automobile (JAC) Group is a Chinese state-owned car manufacturer which was ranked 50th among the top 100 global automobile brands in 2018. It expects sales of new energy vehicles to account for 20 percent of its total sales volume by 2020 and 30 percent by 2025. Year-to-date sales are down 24.6 percent. 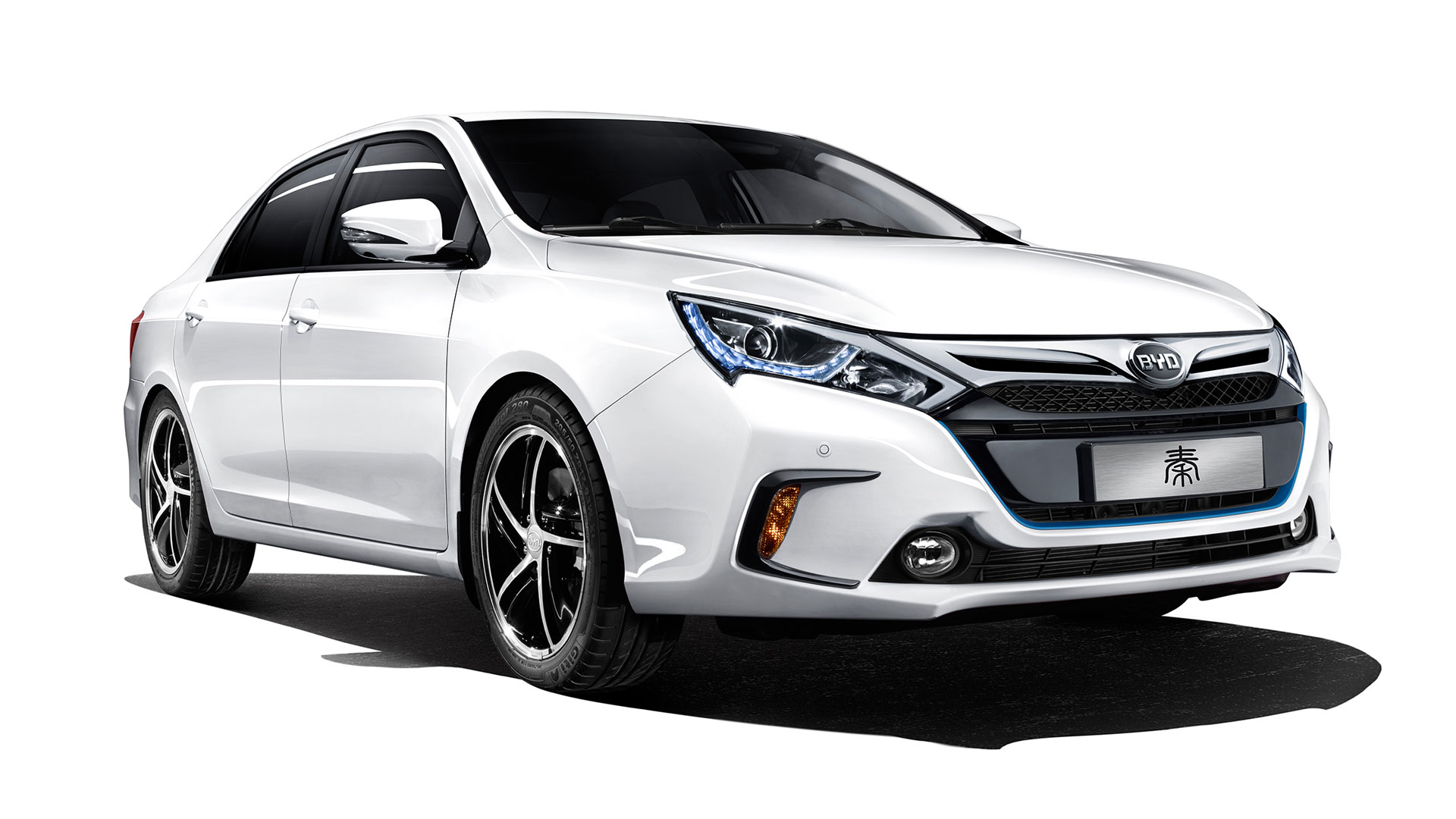 BYD – or Build Your Dreams – is the world’s number one producer of plug-in vehicles globally, employing a quarter of a million people and shifting up to 30,000 pure EVs or plug-in hybrids in China every month. So far this year, BYD has shifted 153,182 cars, including 35,654 in April alone. 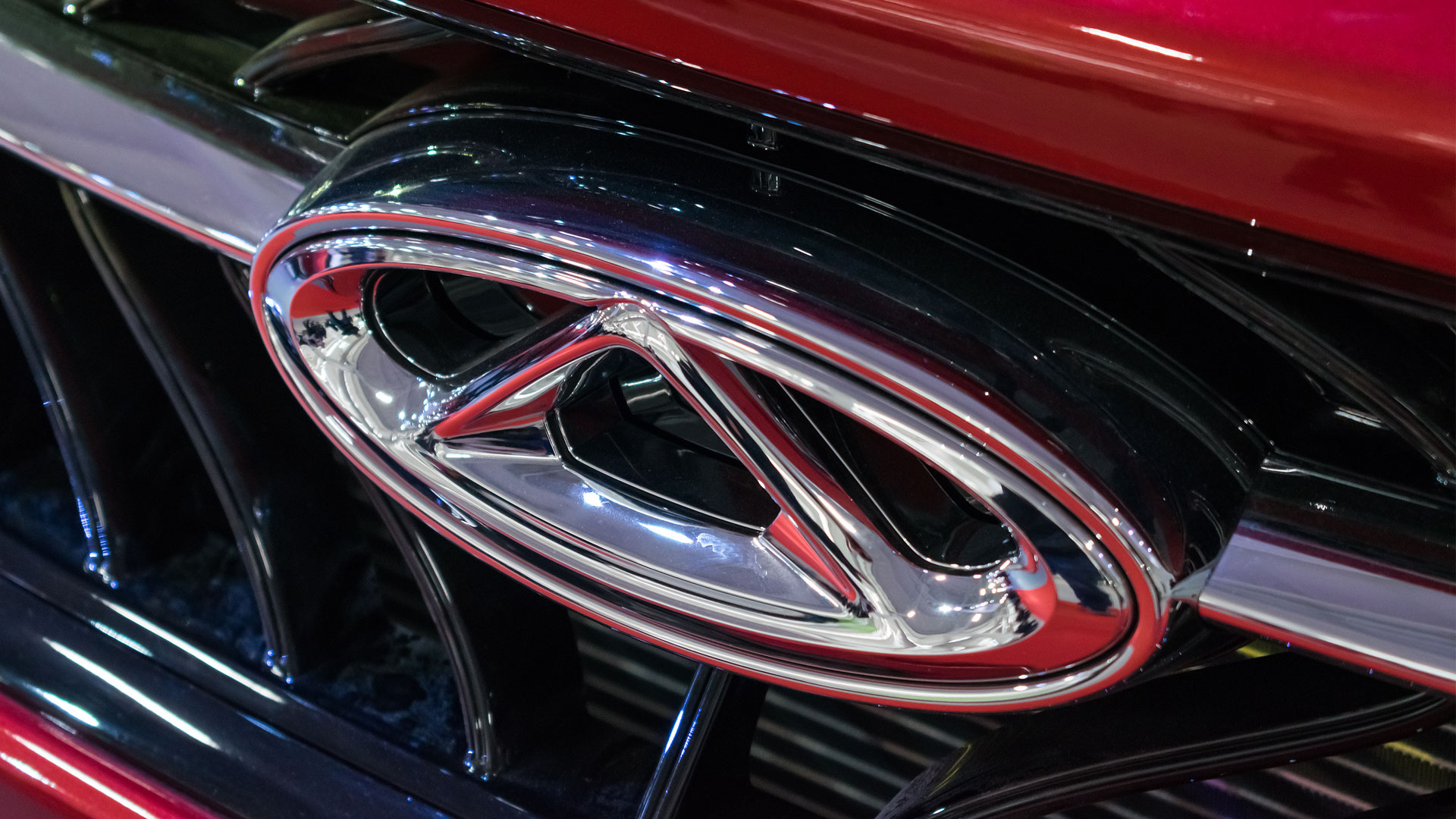 Chinese state-owned car manufacturer Chery is reportedly in talks with Tata Motors regarding a joint venture enabling it to enter the Indian market. The Chinese firm already has a similar relationship with Tata-owned Jaguar Land Rover. Chery has sold 189,249 cars in 2019. 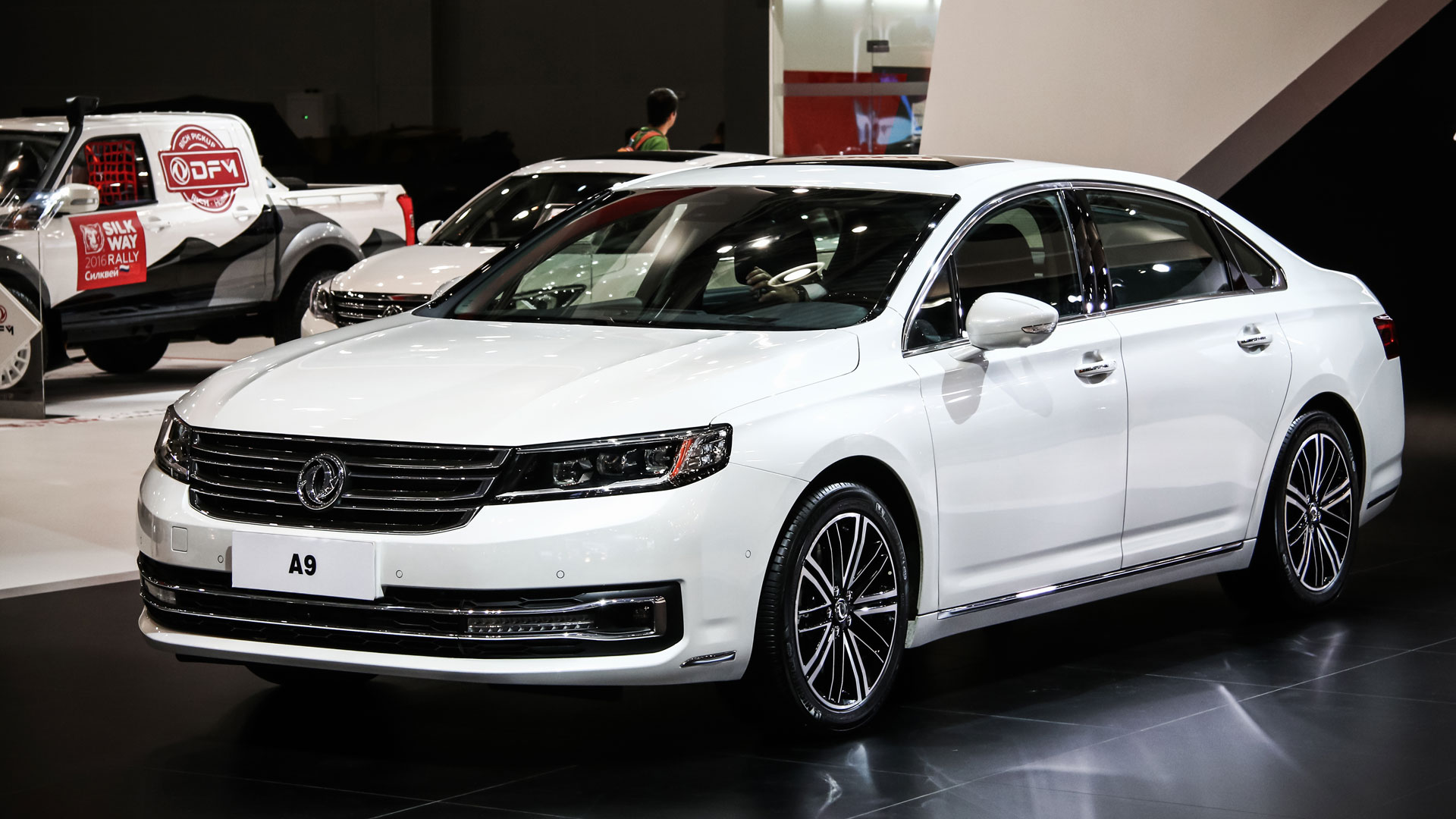 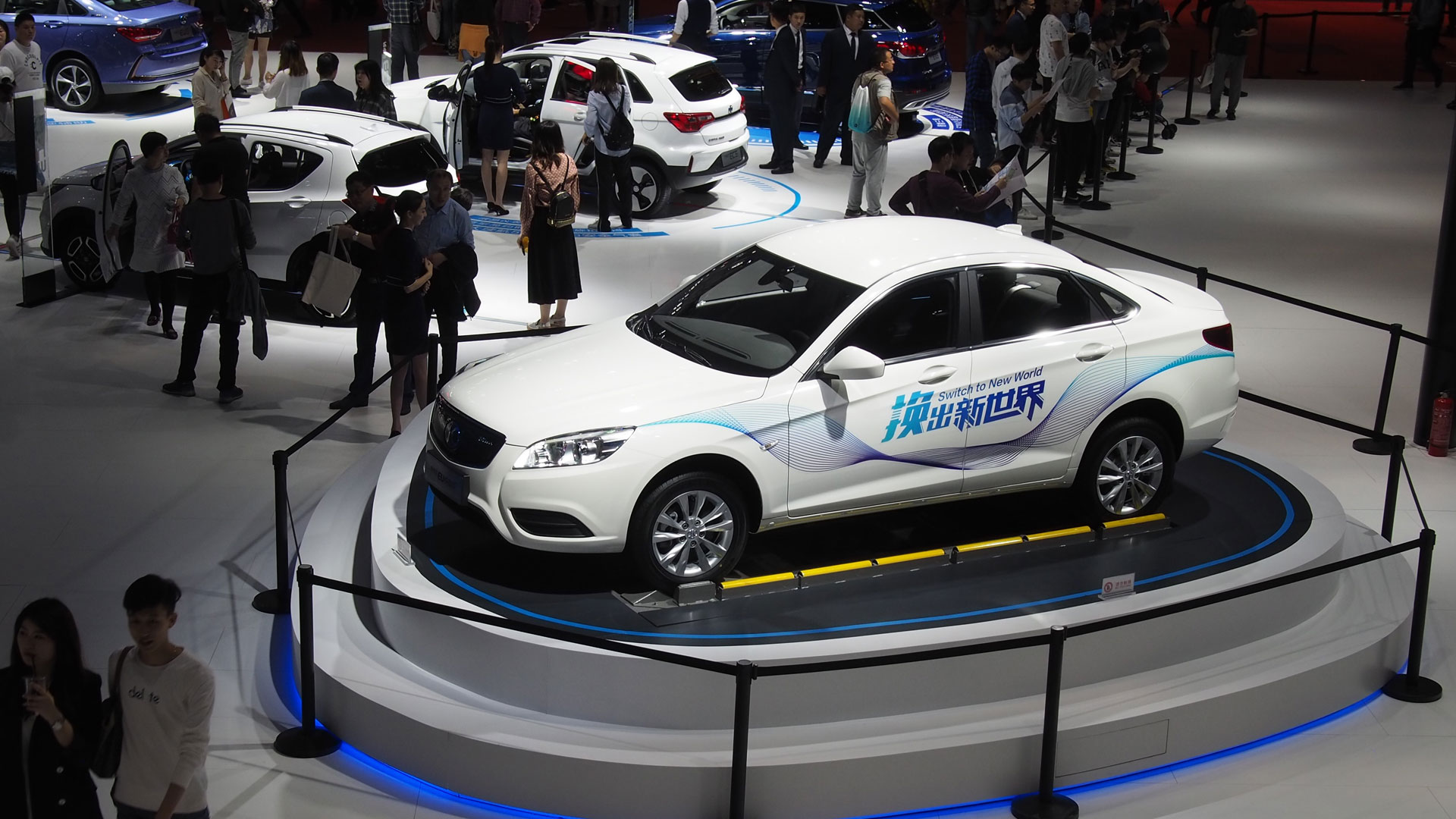 BAIC Group – or Beijing Automotive Industry Holding Co. Ltd – is a Chinese state-owned holding company of several car manufacturers with year-to-date sales of 256,323. This is down 20.9 percent on the same period in 2018. According to some sources, BAIC is hoping to secure a five percent stake in Daimler. 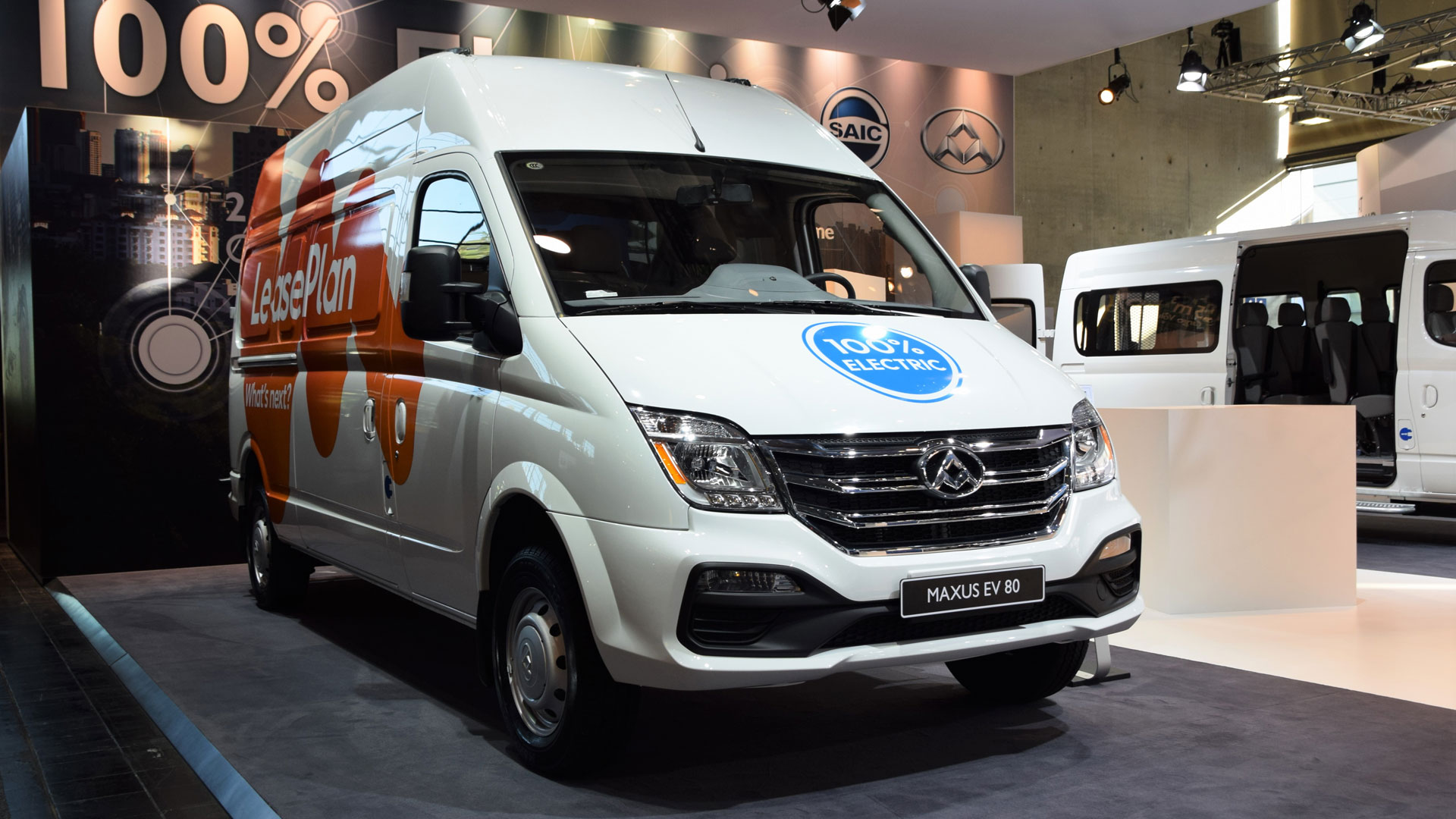 SAIC will be best known to UK consumers for its ownership of MG and Roewe. MG unveiled its first fully electric car at the London Motor Show, with the ZS EV hitting the streets later this year. MG has sold 272,747 cars in 2019. 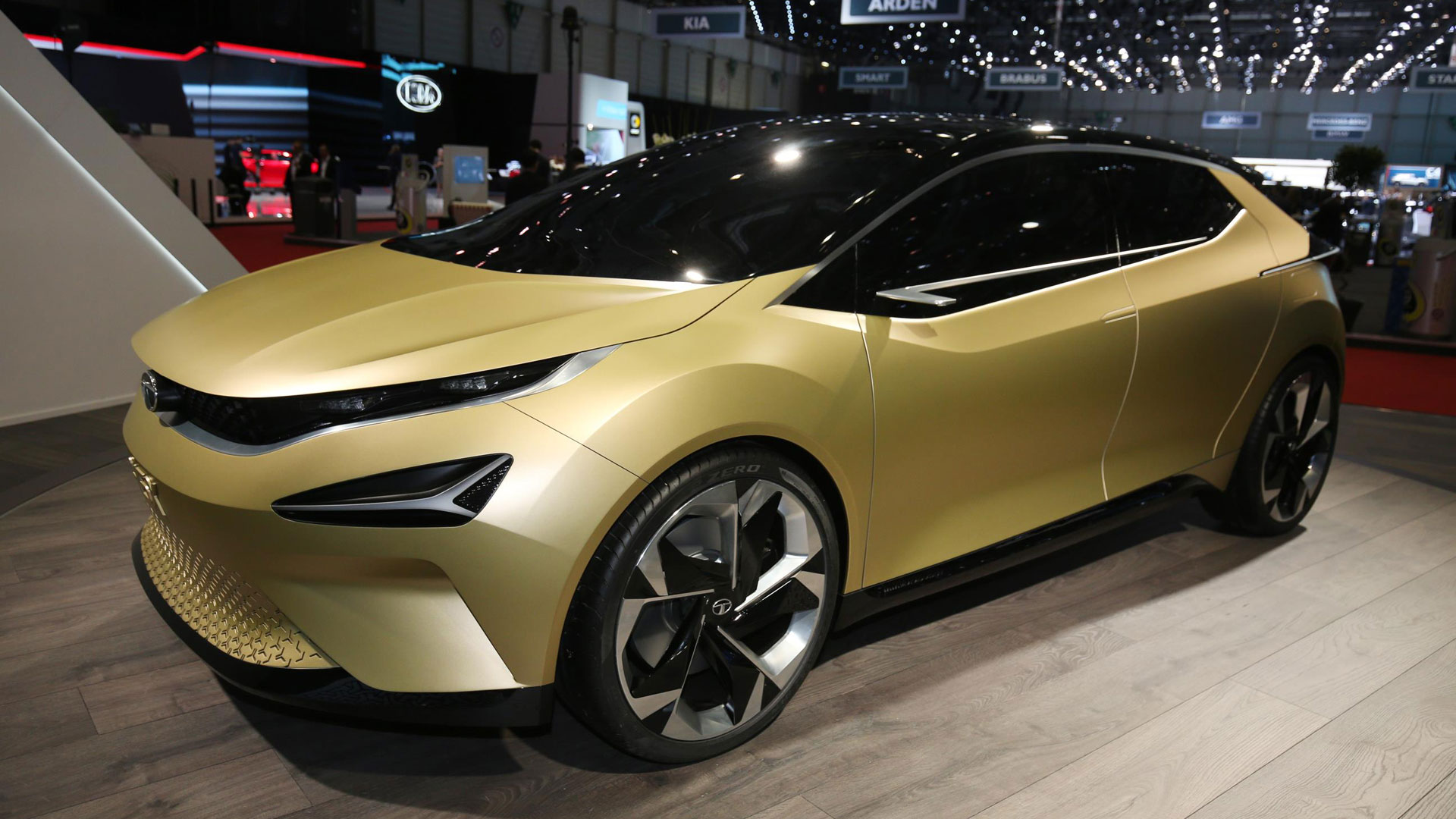 Tata is a huge multinational conglomerate with fingers in many pies, boasting companies in aerospace, defence, steel, financial services and telecommunications. With year-to-date automotive sales of 273,221, Tata is ranked 18th on the list of best-selling car brands. 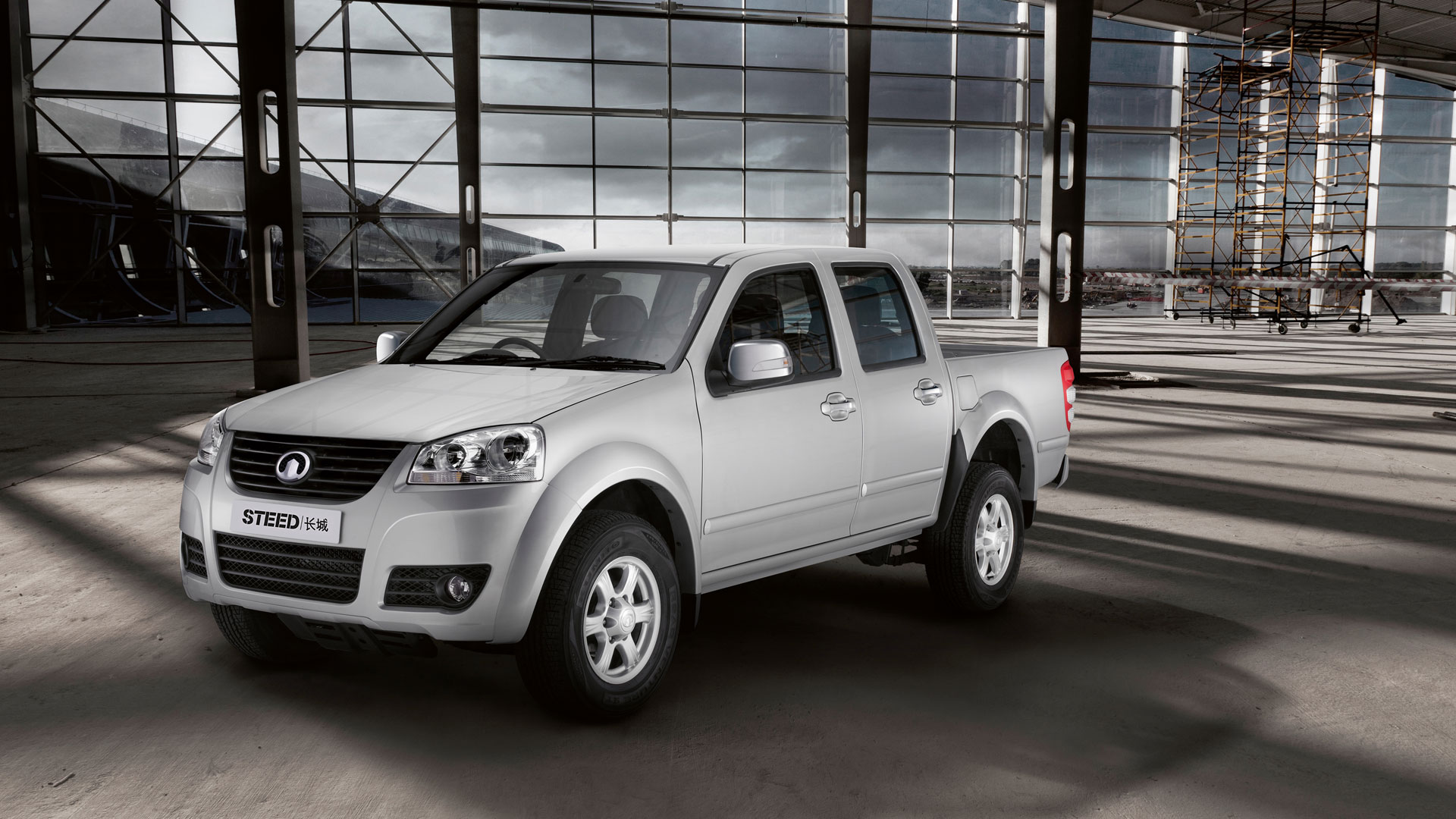 UK consumers might recognise the Great Wall name from the budget-driven Steed pick-up, but the Chinese company is a big player on the world stage. Indeed, Great Wall is China’s largest SUV and pick-up manufacturer, with year-to-date sales of 310,833. 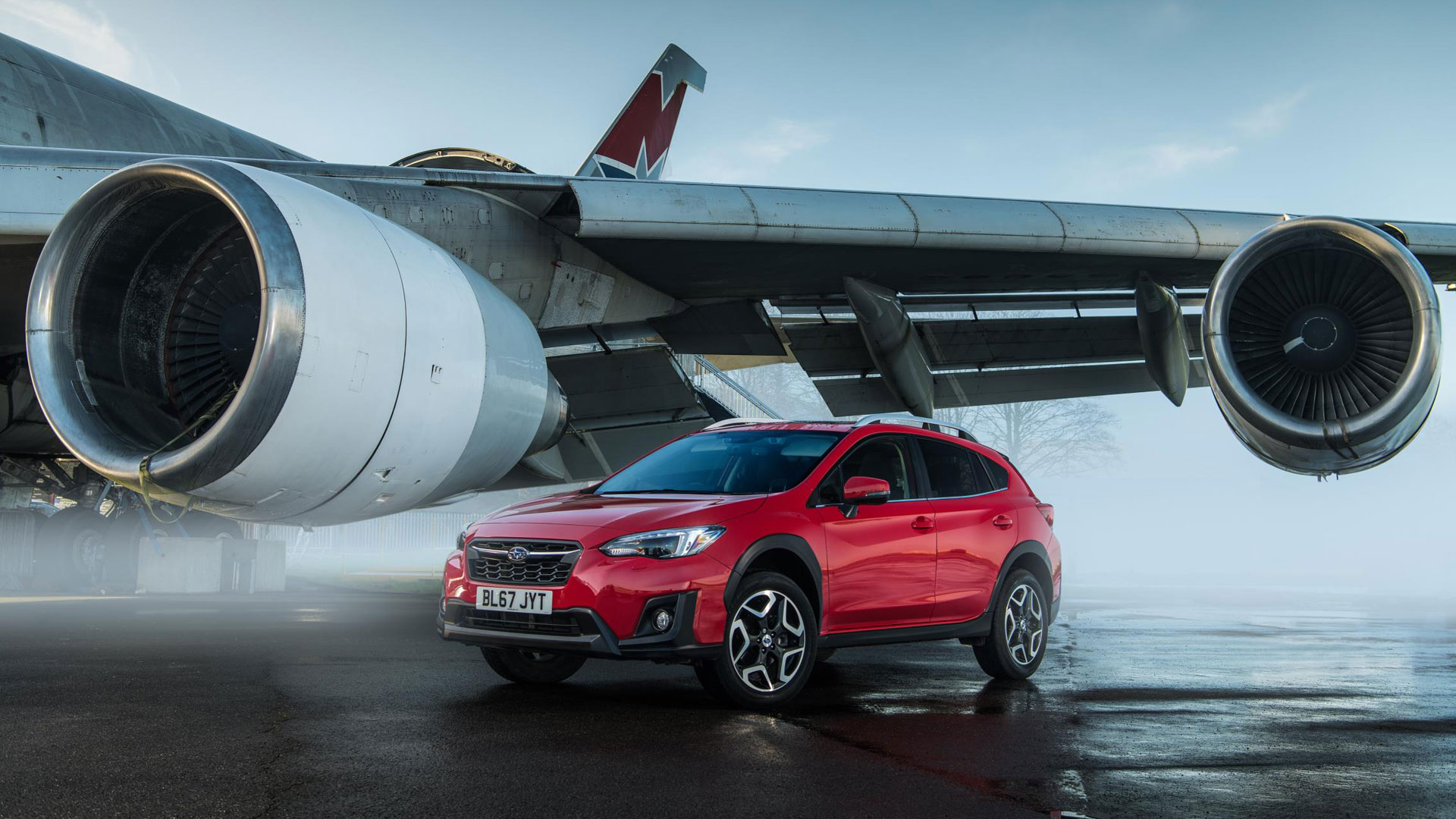 Subaru occupies a small niche in the UK, but with sales of 316,783, it’s ranked number 16 in the world. The company is hugely successful in the US, where the number of vehicles in operation has more than doubled in the past six years. Subaru reckons it will have around five million cars on US roads by 2024. 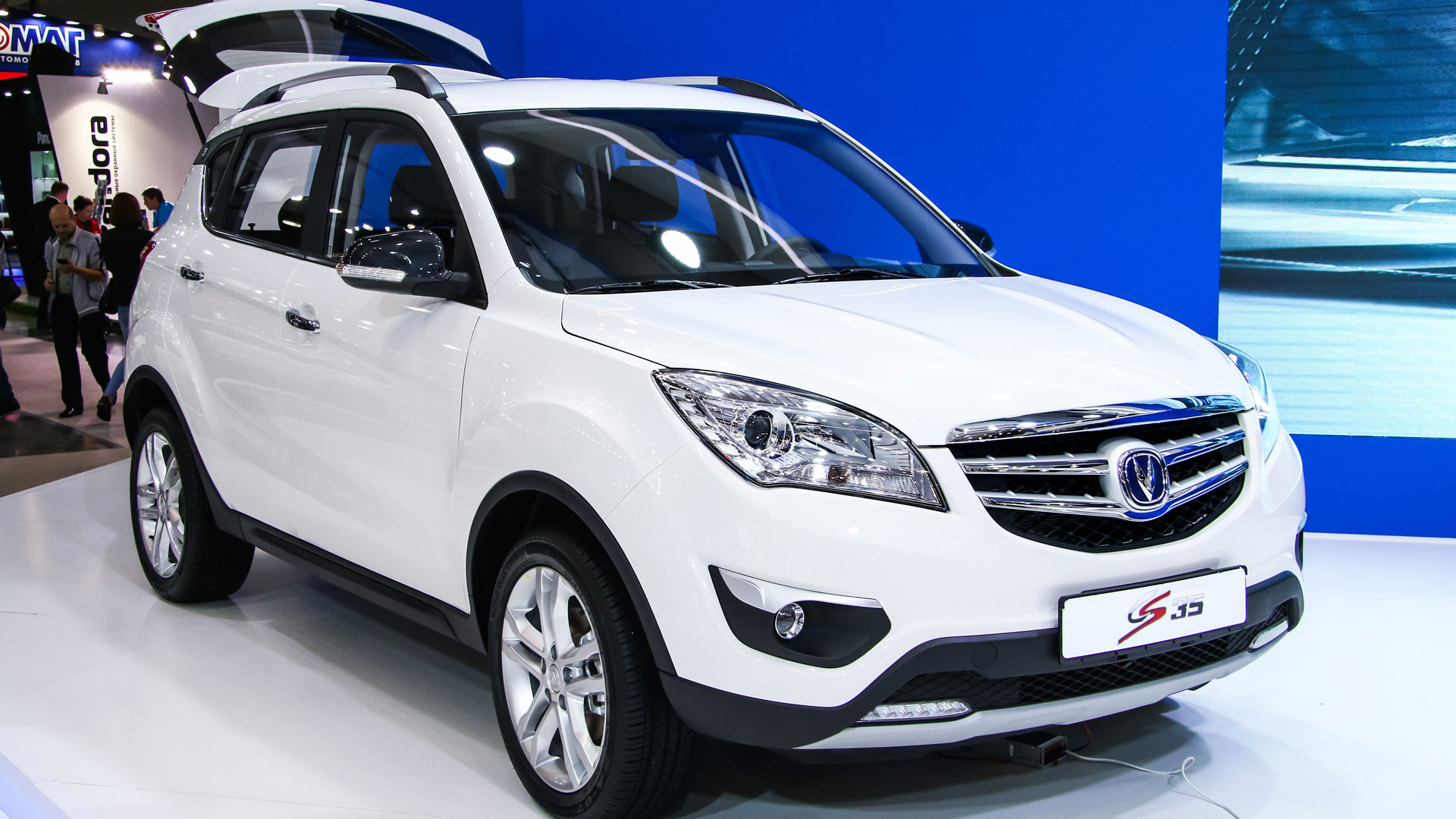 The Chinese state-owned Changan Automobile Group sells cars under the Changan brand and operates joint ventures with Ford, PSA, Mazda and Suzuki. It has sold 394,245 cars in 2019, but was recently forced to recall 19,070 Changan Ford Escorts due to a risk of fire in defective starter motors. 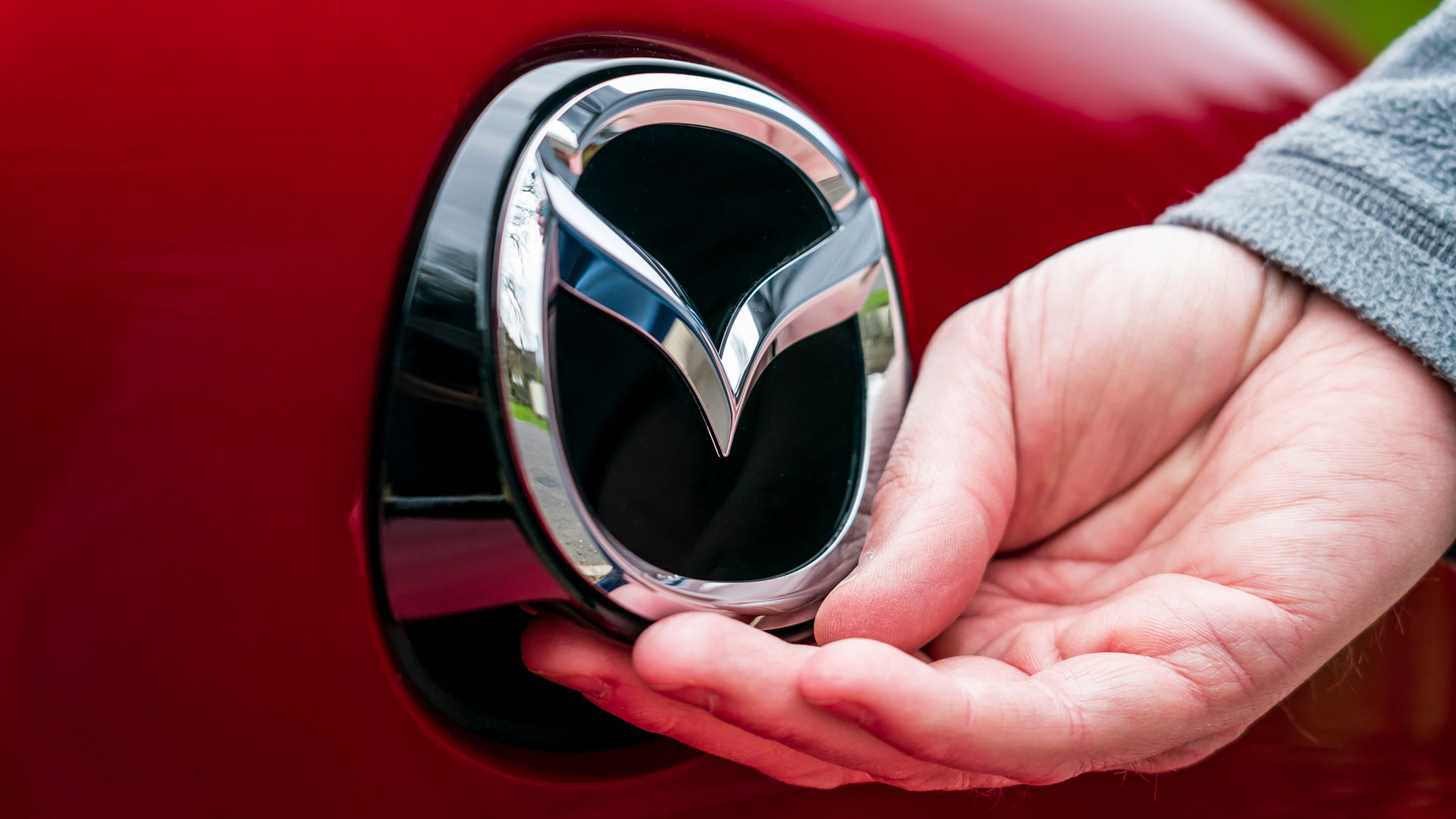 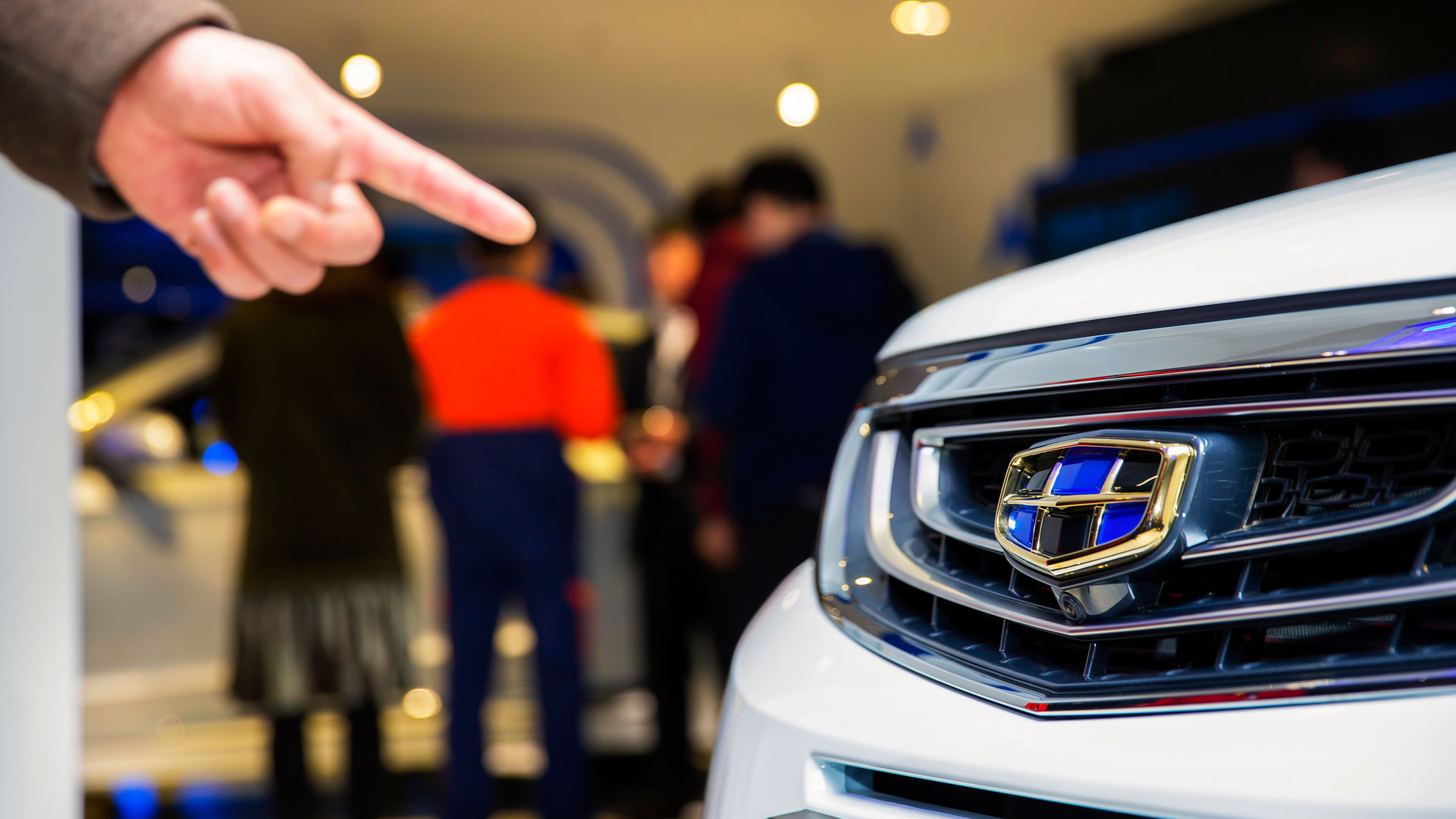 We recently ran a feature on Geely as it’s probably the biggest automotive brand you haven’t heard of. The Chinese giant – which owns the likes of Volvo, Lotus, Polestar and Proton – has sold 711,150 vehicles in 2019. 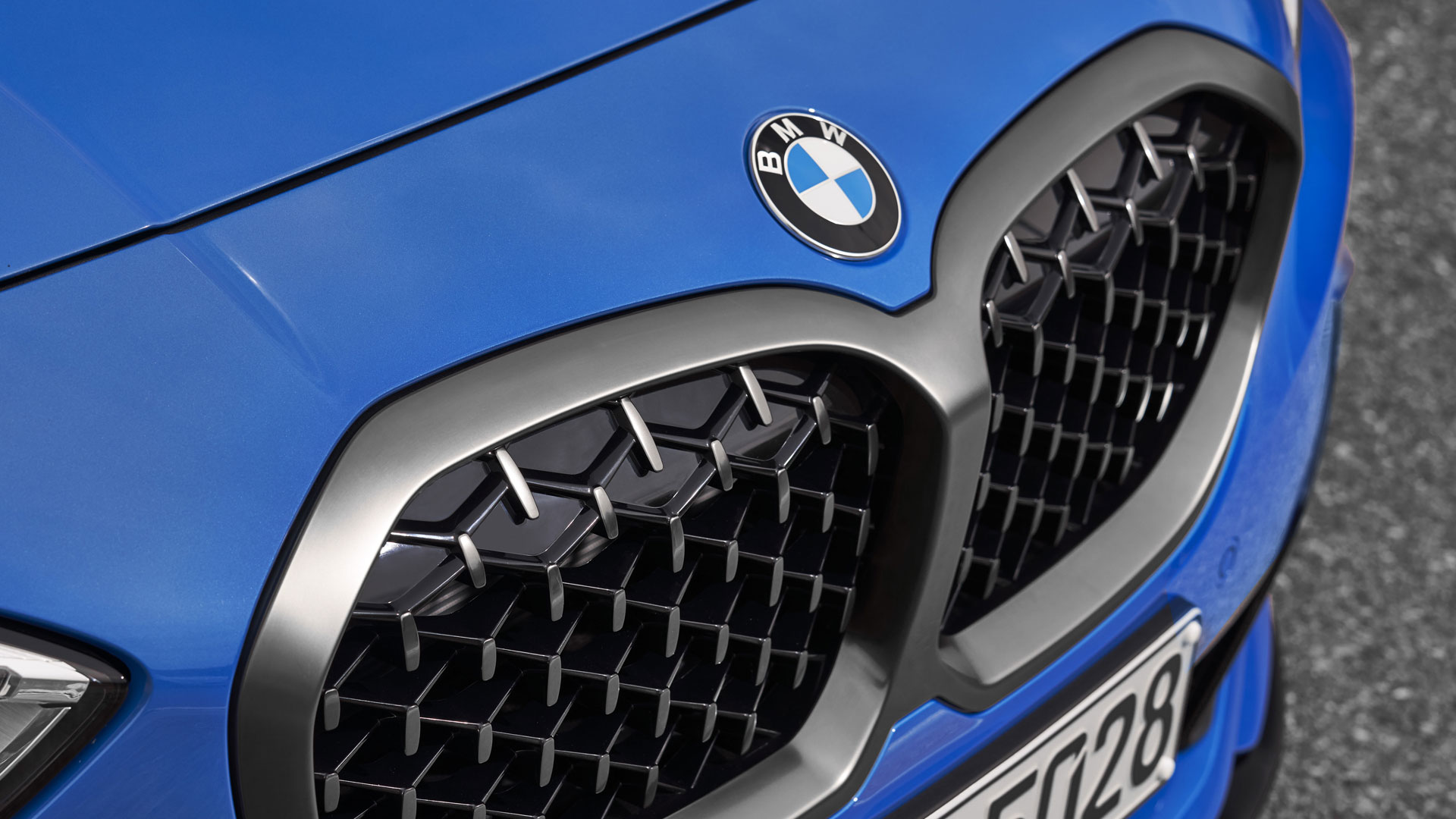 With year-to-date sales of 827,050, BMW enjoys a global market share of three percent. This puts it just behind its primary German rival… 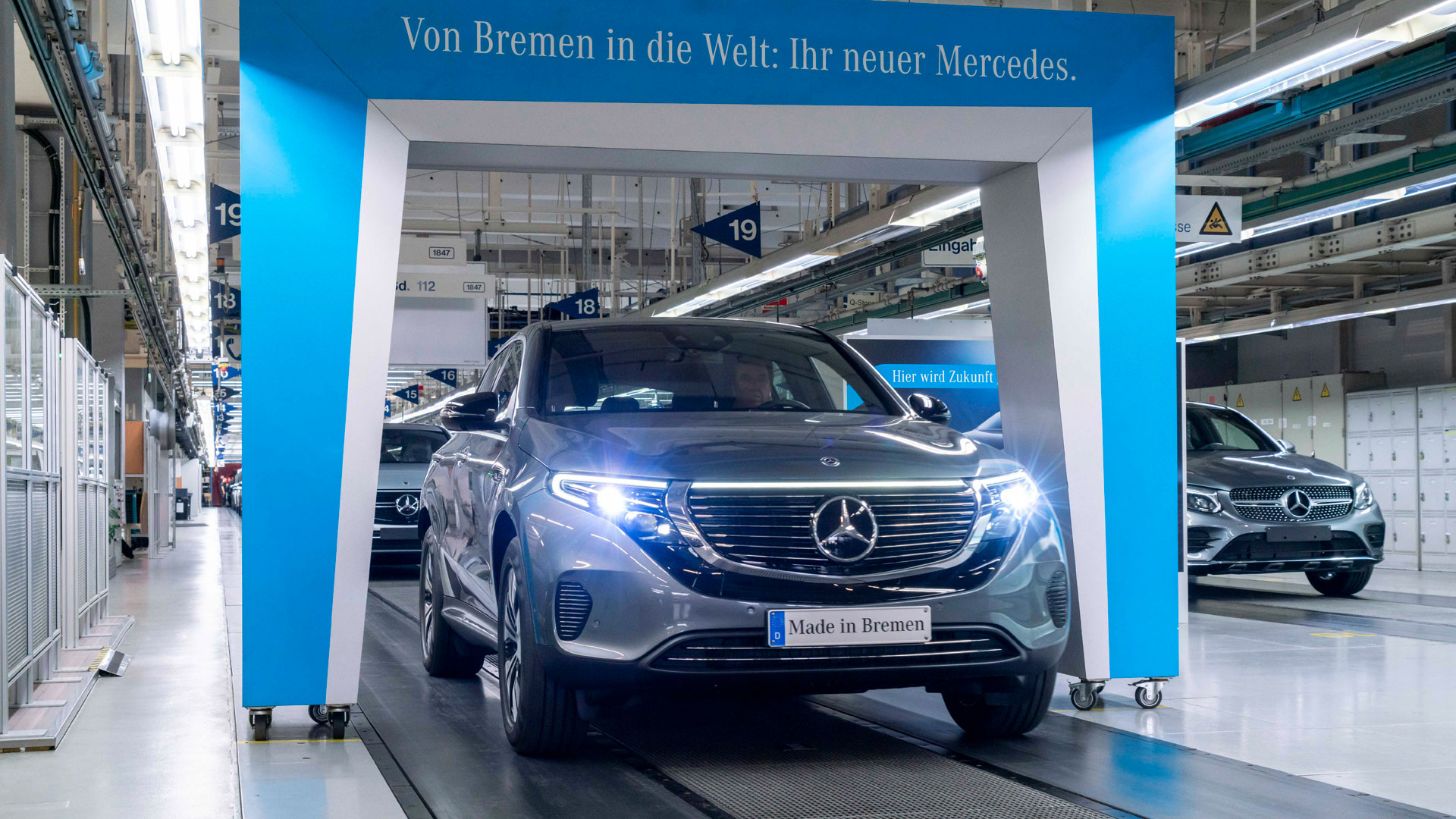 Dieter Zetsche has stepped down from his role of CEO of Daimler AG, with Ola Kaellenius taking the reins. The new CEO said he will cut development costs of new Mercedes cars by a significant amount and will forge new alliances to improve margins. Sales are down 3.9 percent to 848,252. 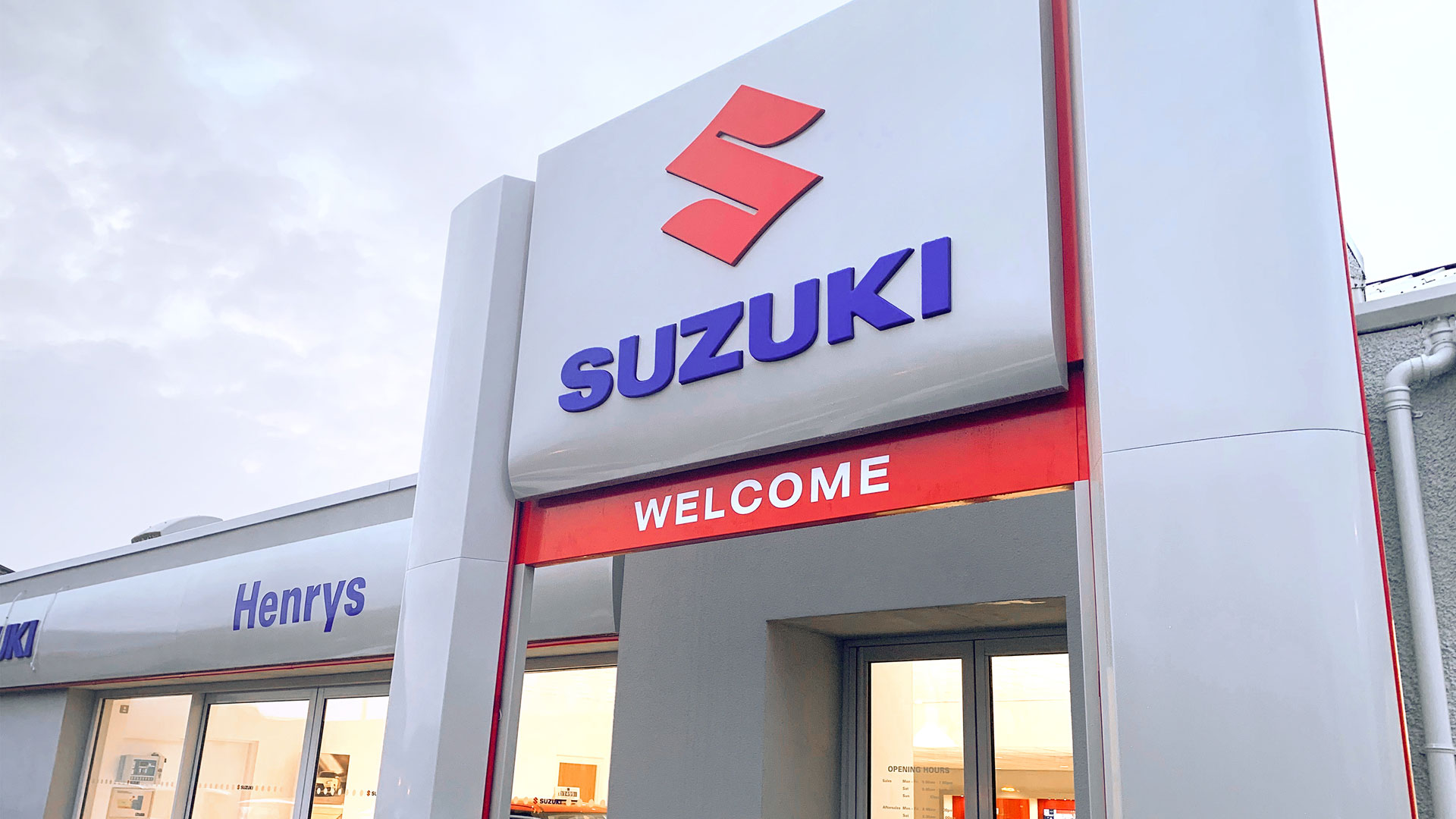 Suzuki Corporation sales are down seven percent to 862,400, with the company losing ground in India and Pakistan. On the plus side, sales are up 30 percent in Mexico. 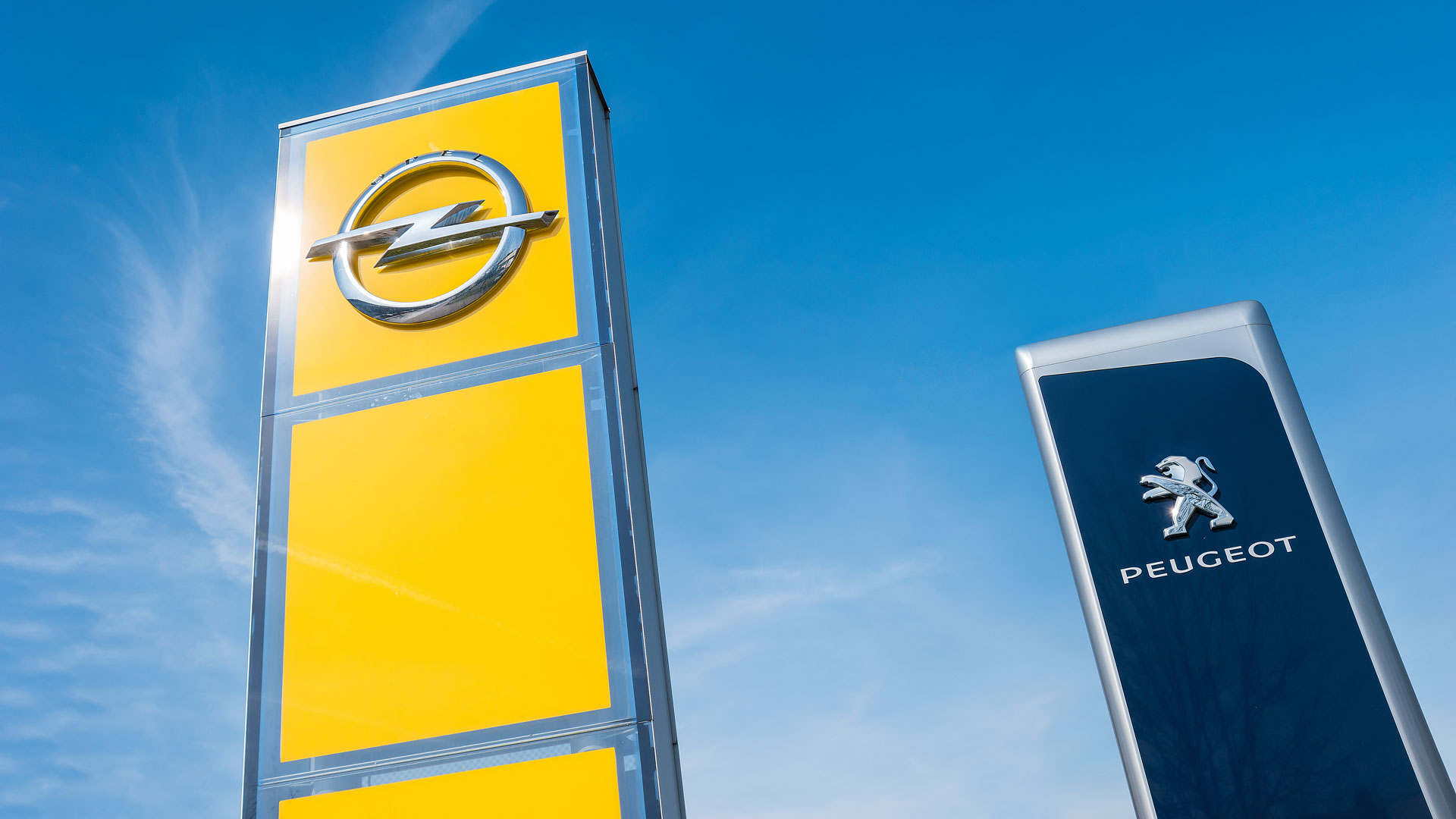 The PSA Group – which includes Peugeot, Citroen, DS, Opel and Vauxhall – has seen sales drop 12.3 percent to 1,154,494. The company is performing well in Spain and Italy, but sales are falling in Iran and China. 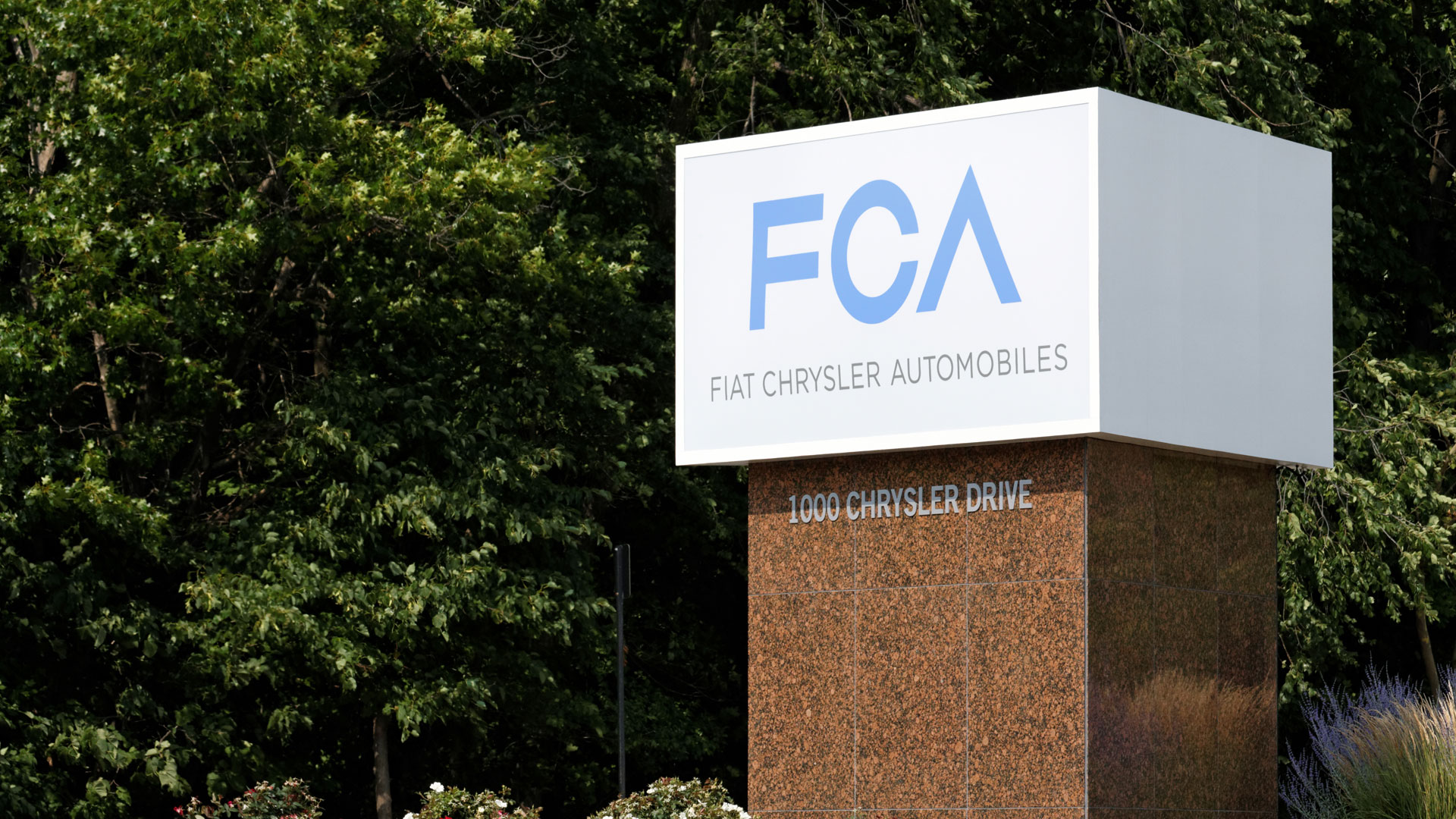 From a portfolio perspective the FCA Group is huge, featuring the likes of Fiat, Chrysler, Dodge, Ram, Jeep and Alfa Romeo. But 2019 sales are down 6.8 percent to 1,406,670, which means the Renault merger could provide a much needed shot in the arm. 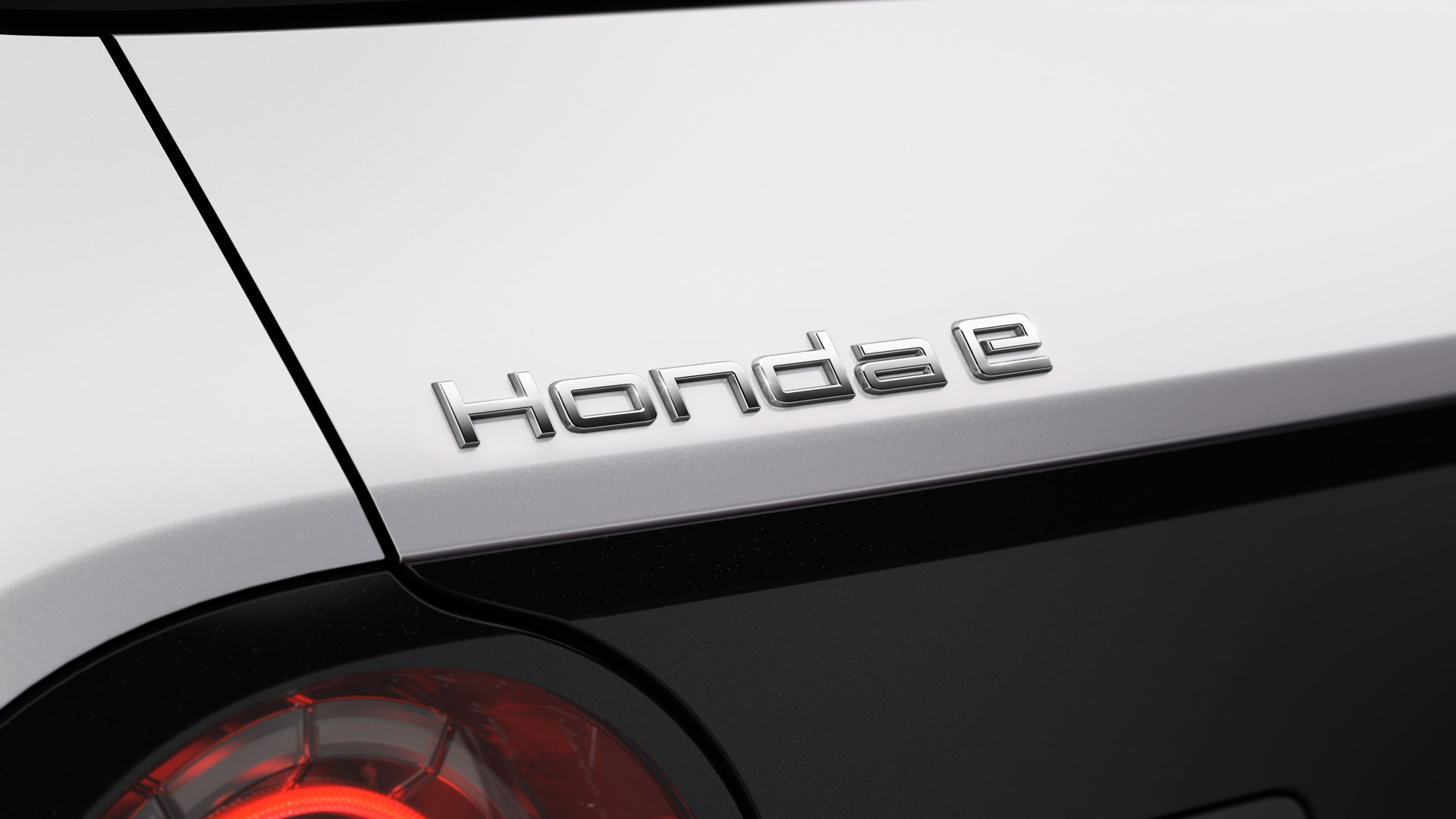 The news at Honda is more positive, with 2019 sales up three percent to 1,573,457. Honda Motor Group also includes the U.S. arm Acura, but its best markets are India and China. 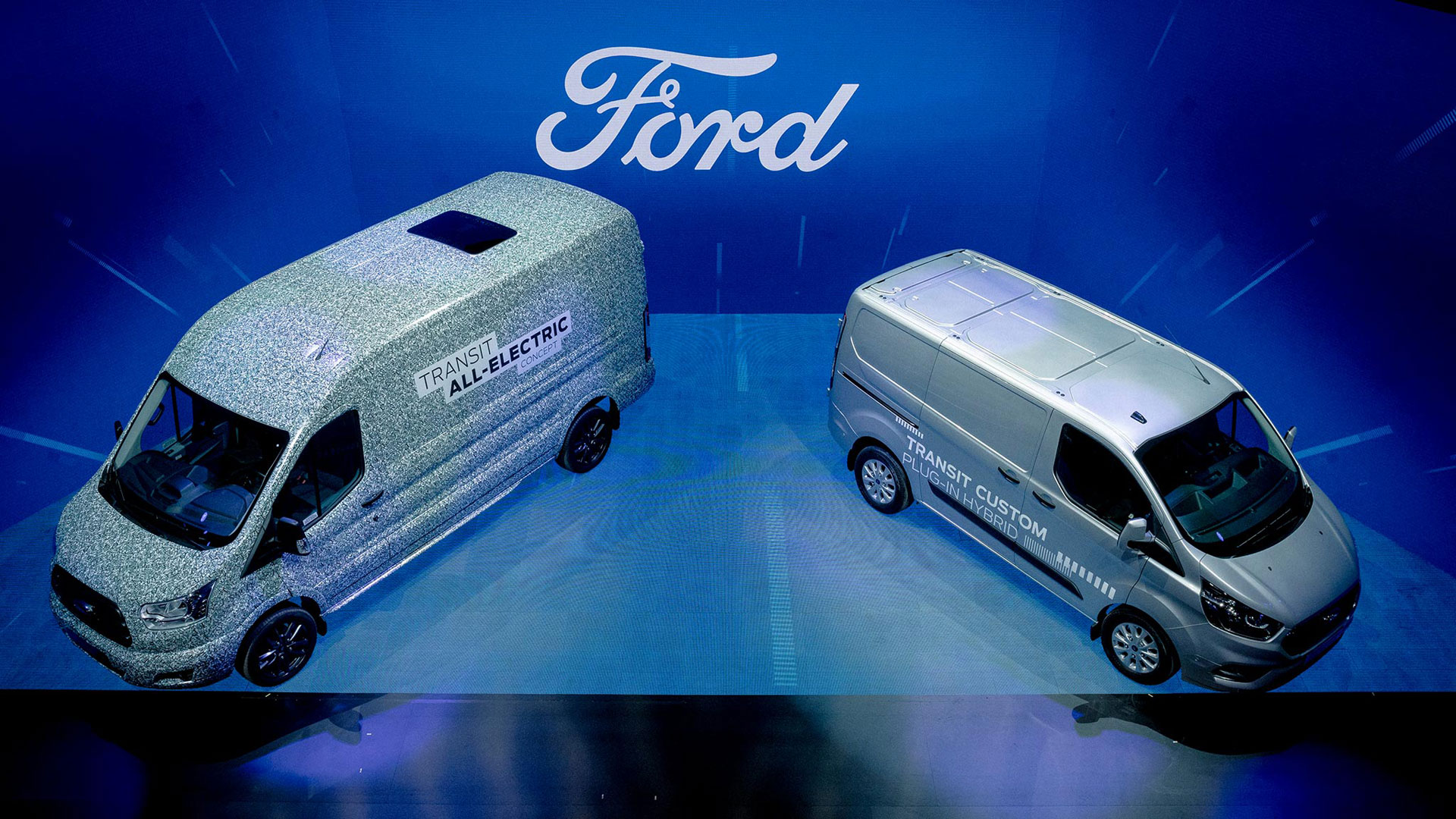 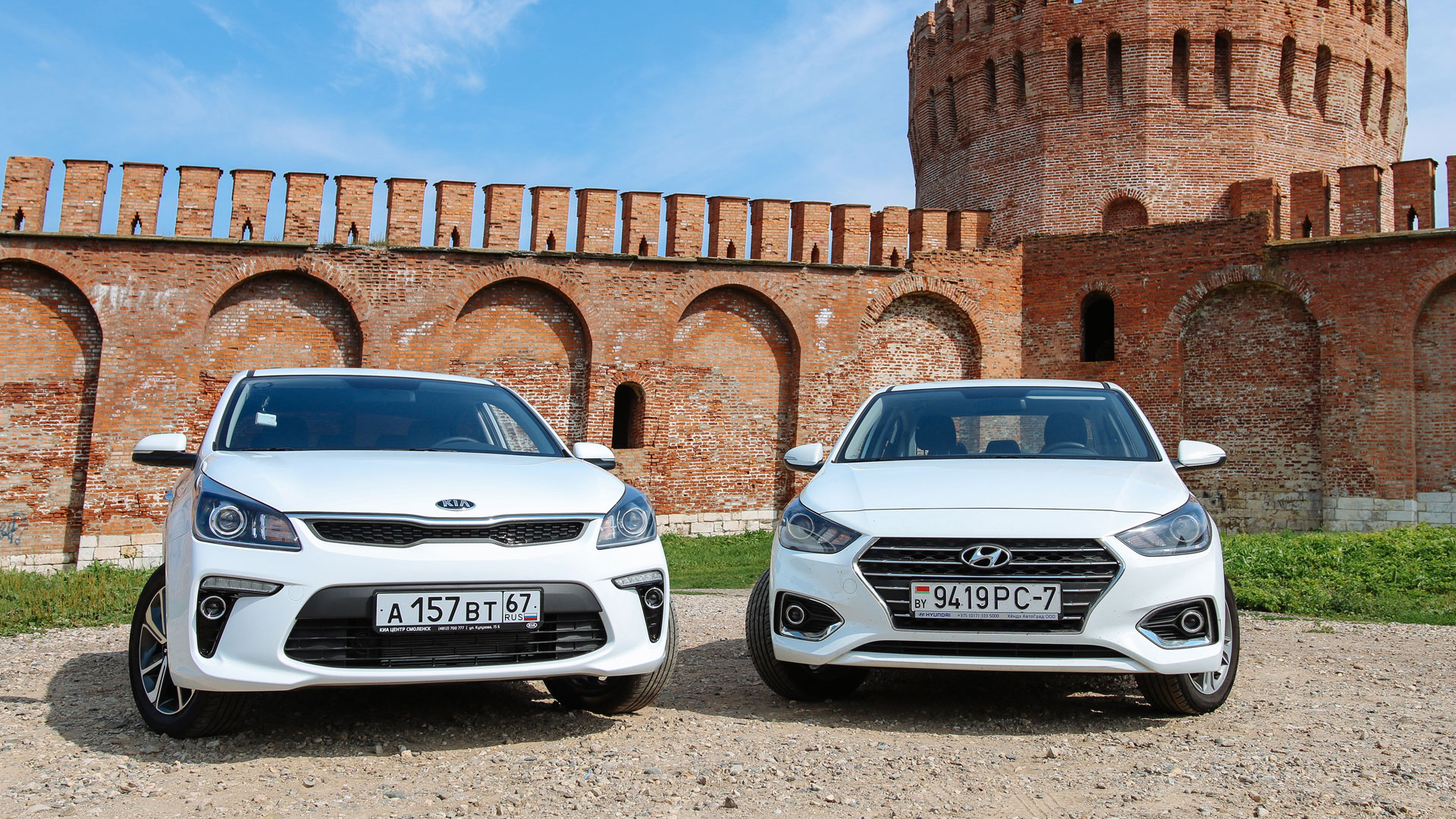 Collectively, Hyundai, Kia and Genesis have amassed sales of 2,292,599 in 2019, a fall of 4.2 percent. Hyundai Group is performing well in Saudi Arabia, but has seen a steep decline in sales in China. 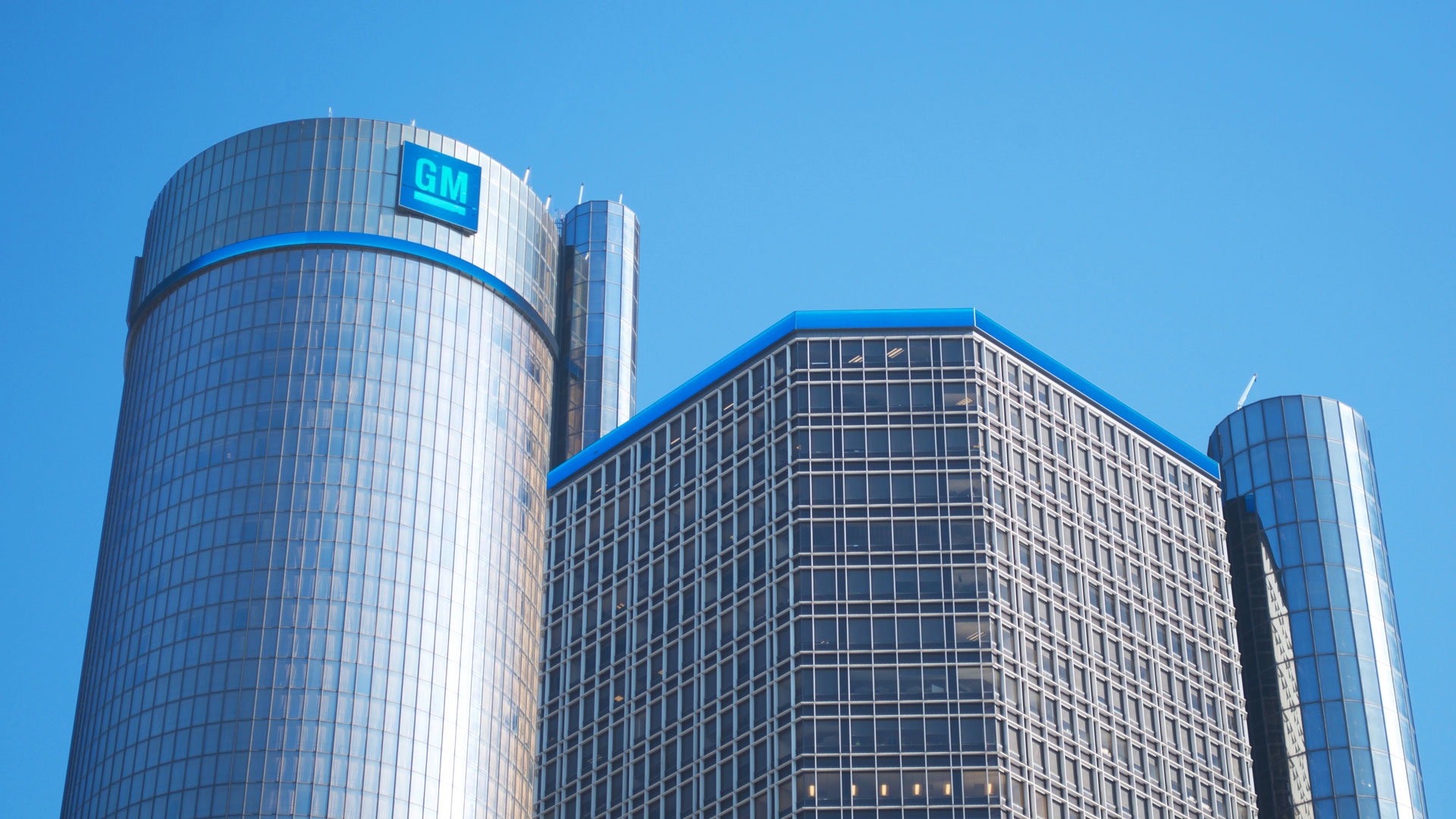 General Motors has seen a woeful 14.8 percent decline in sales in 2019, but with Hyundai failing to capitalise, the American giant retains its fourth spot. GM, which has sold 2,463,971 cars so far, is struggling in China, Canada and Mexico, but performing better in Brazil and South Korea. 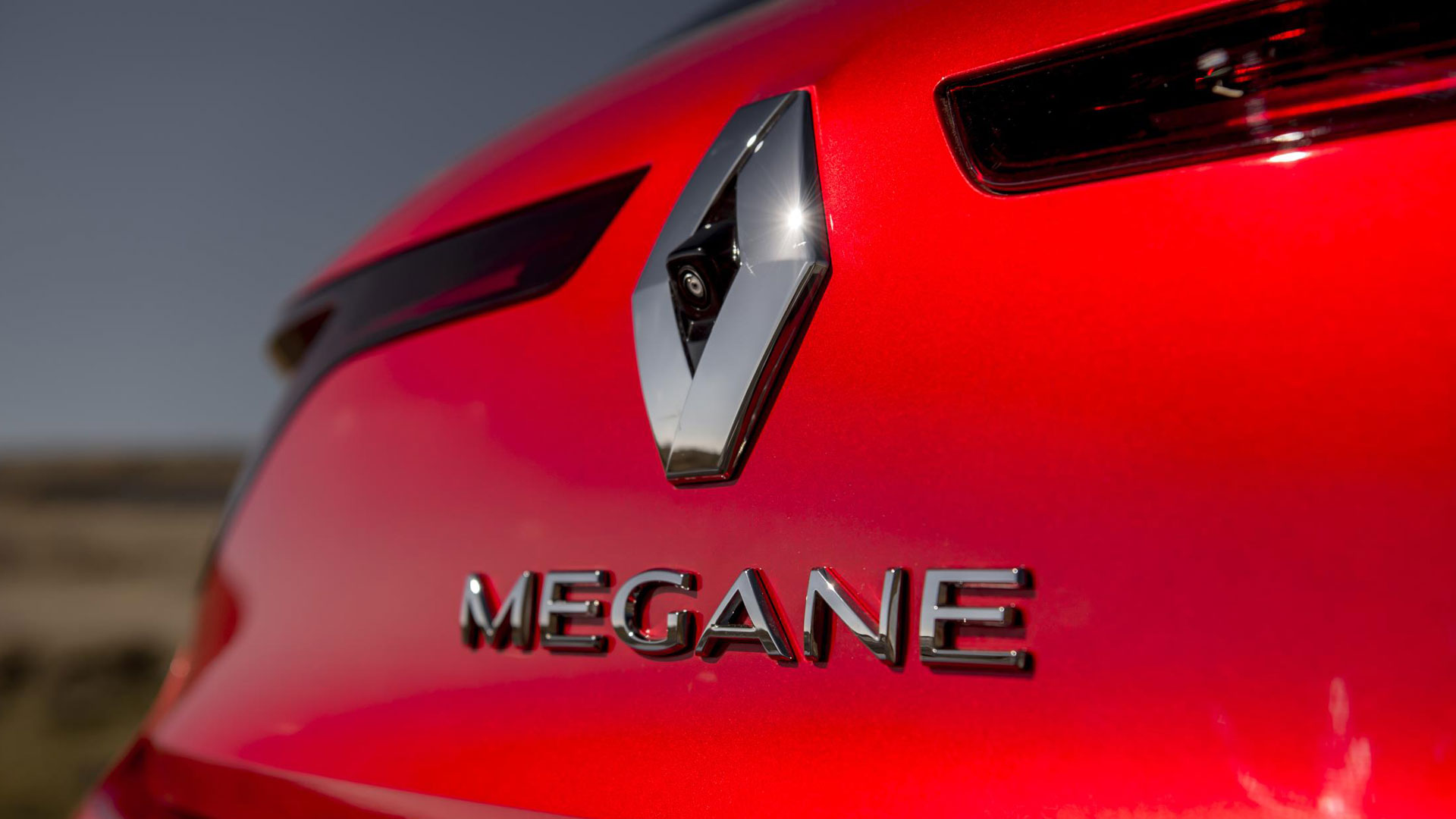 If this company joins forces with FCA, the combined sales will put it at the top of the global sales chart. For now, it must settle for third, with sales down 6.9 percent to 2,992,471. It’s doing well in the U.S. and Spain, but sales are down in China and Mexico. 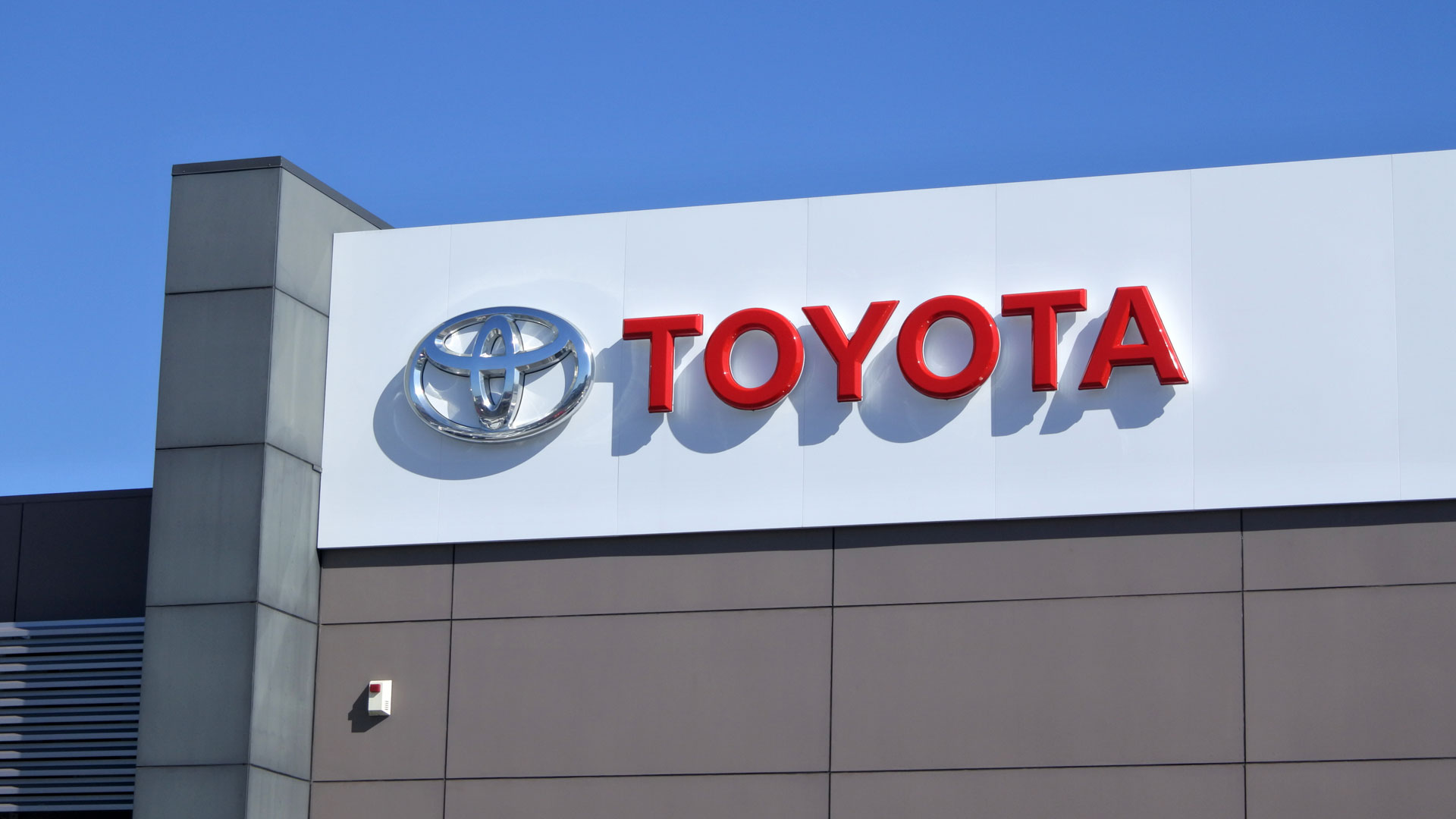 The Toyota Motor Corporation, which also includes Lexus and Daihatsu, has sold 3,115,343 cars in 2019, an increase of 1.2 percent. Focus2move says the growth is being driven by strong sales in China, Thailand and Saudi Arabia. 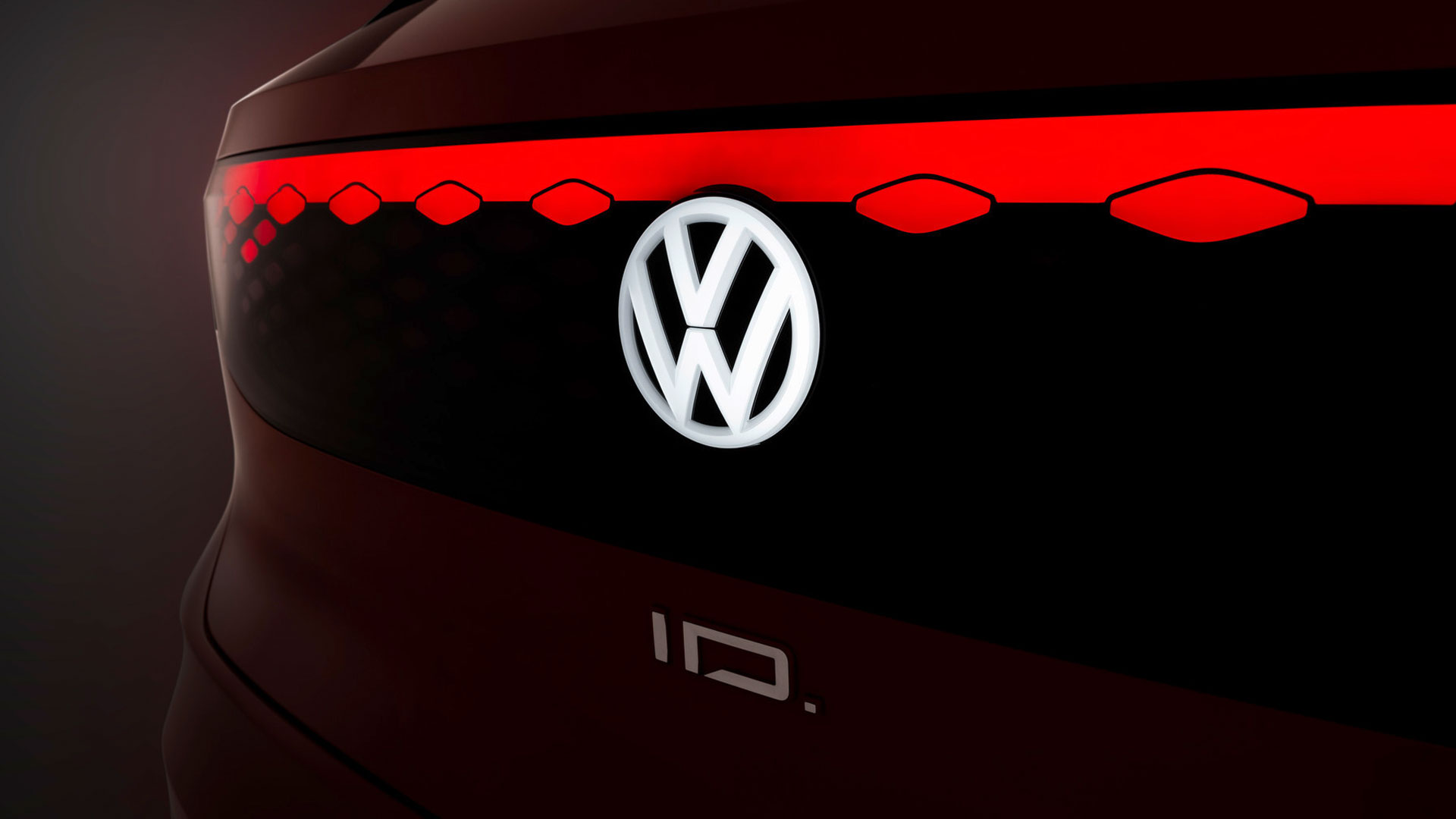 No prizes for guessing the company at the top of the tree, with the mighty Volkswagen Group shifting 3,296,440 cars in 2019. But it’s not all good news, mind, and with sales down seven percent, there’s nothing to say Toyota won’t overtake VW at some point in 2019. There’s also the FCA and Renault merger to consider…

All figures provided by Focus2move are correct at the time of writing.