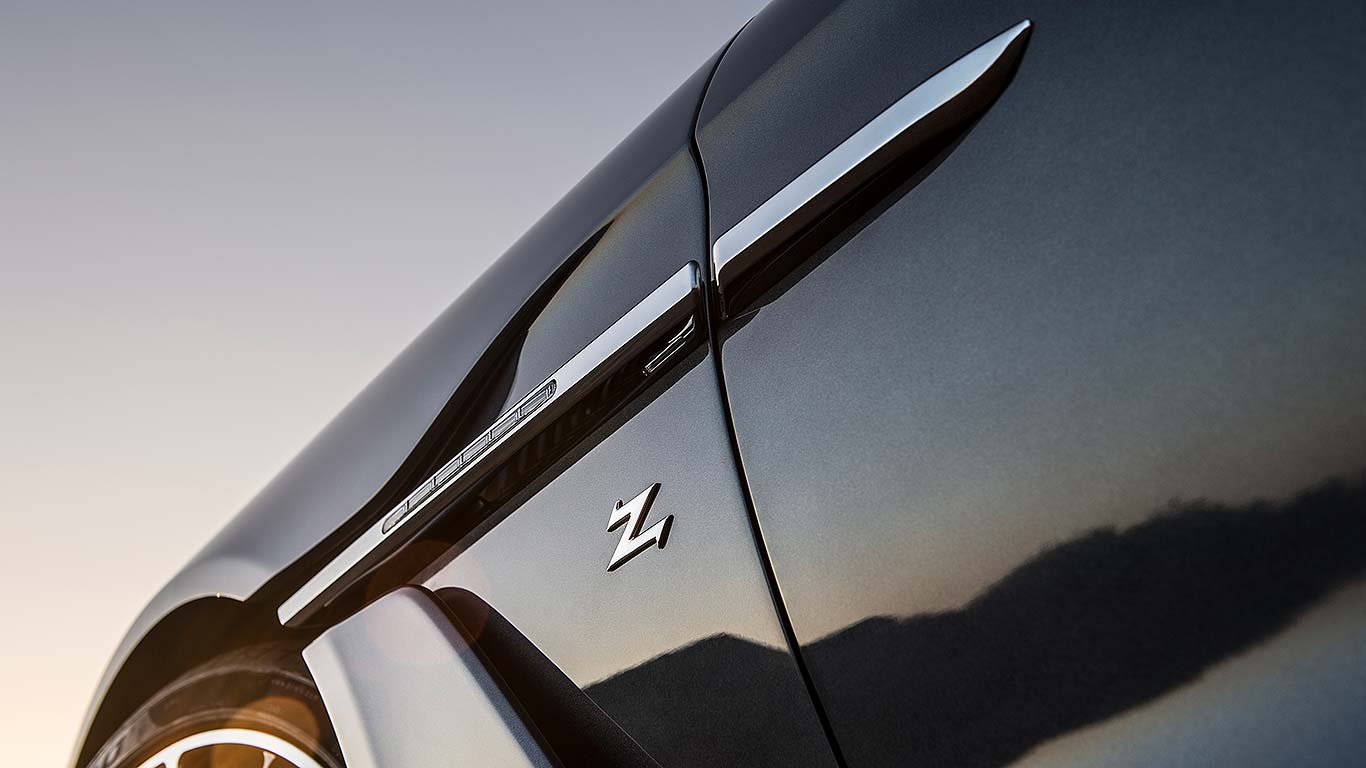 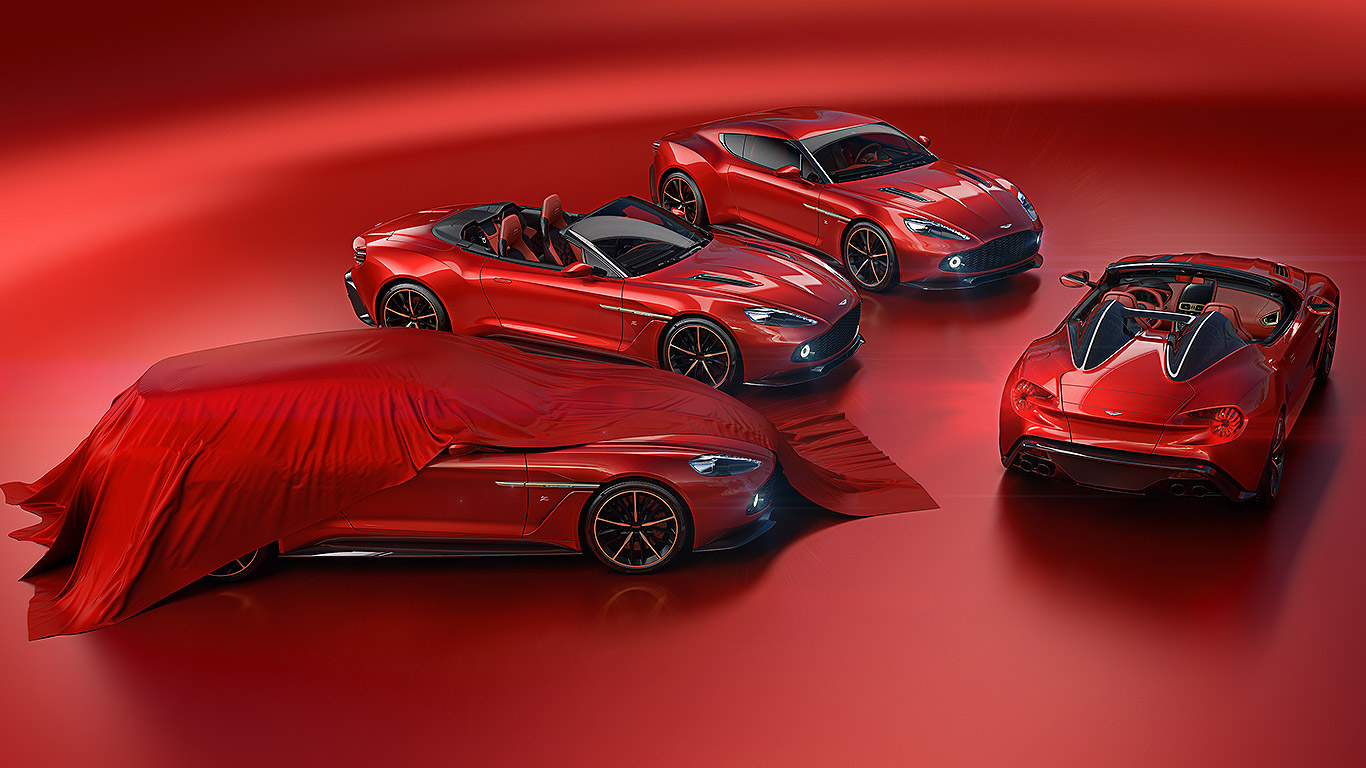 Aston Martin has quadrupled its ultra-special range of custom-built Vanquish Zagato models with the reveal of a stunning Speedster limited-run production model – and the surprise announcement of a Shooting Brake ‘estate’ version.

The Speedster will be showcased at the Pebble Beach auto show next week, and will join the existing Vanquish Zagato Coupe and Volante models, first shown in 2016. Aston has also confirmed total Vanquish Zagato production will be capped at just 325 models, across all four variants.

That breaks down to 99 Coupes, 99 Volantes, 99 of the new Shooting Brake and just 28 Speedsters. They’ve largely all been sold already, added the firm: the Coupe and Volante are already in production and the Speedster is scheduled for delivery in 2018.

The Shooting Brake will enter production in 2018, says Aston Martin. For now, we’re only seeing a teaser of it, plus a single side-on sketch of its dramatic shape. The firm’s planning to reveal it in full later in the year. 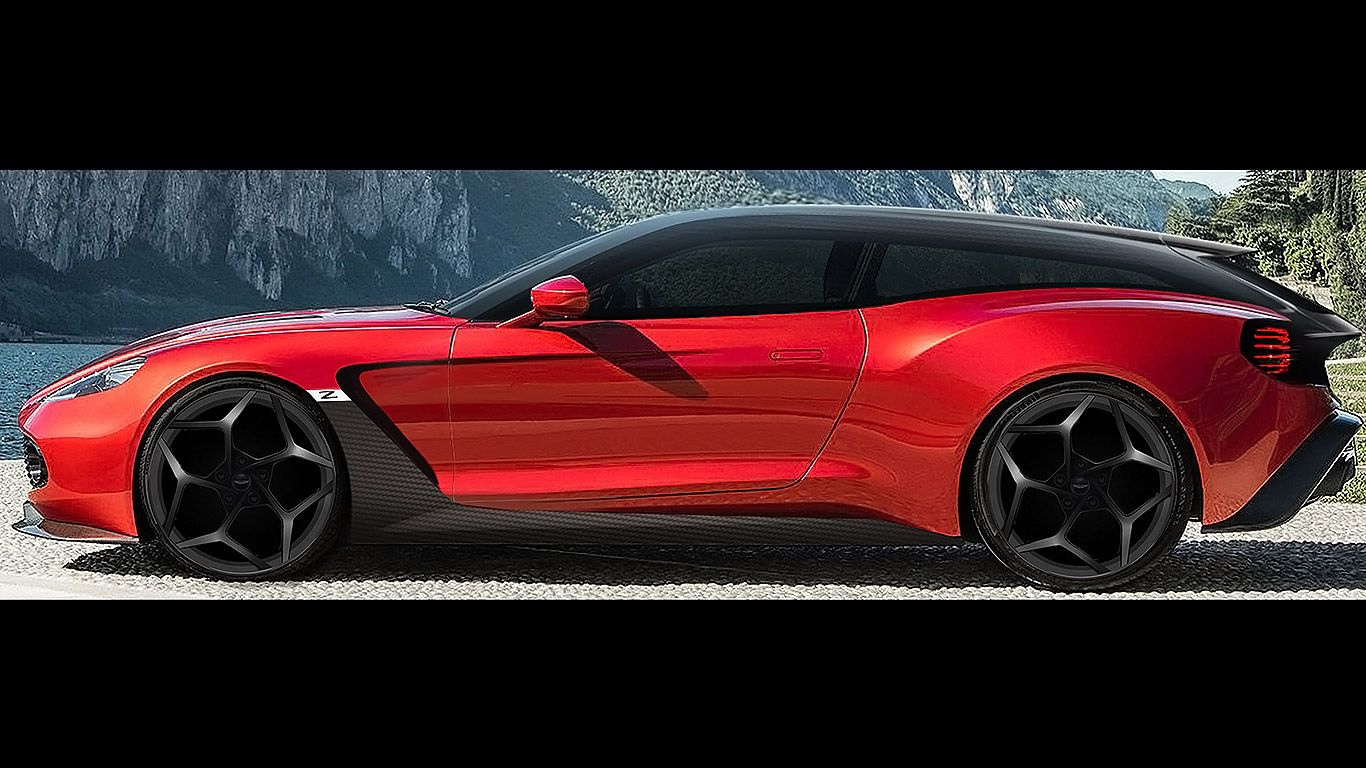 It’s still a two-seater, says Aston, boasting a “luxuriously trimmed rear cabin area” beneath the extended roofline, which carries the trademark Zagato ‘double bubble’ look right to the rear of the car: it’s inlayed with glass, to let even more light into the cabin. Opening the rear hatchback reveals a set of tailored luggage.

As for the Speedster, this has a bold set of Zagato-themed double ‘Speed Humps’ which flow back from the rear seats, made from carbon fibre (and featuring twin pop-up roll-over hoops). Like other Vanquish Zagatos, there are dramatic tail lamps and plenty of Zagato ‘Z’ logos, both outside and within.

The overhead shot reveals the full drama of the design: Aston Martin hasn’t yet revealed how the roof will work. 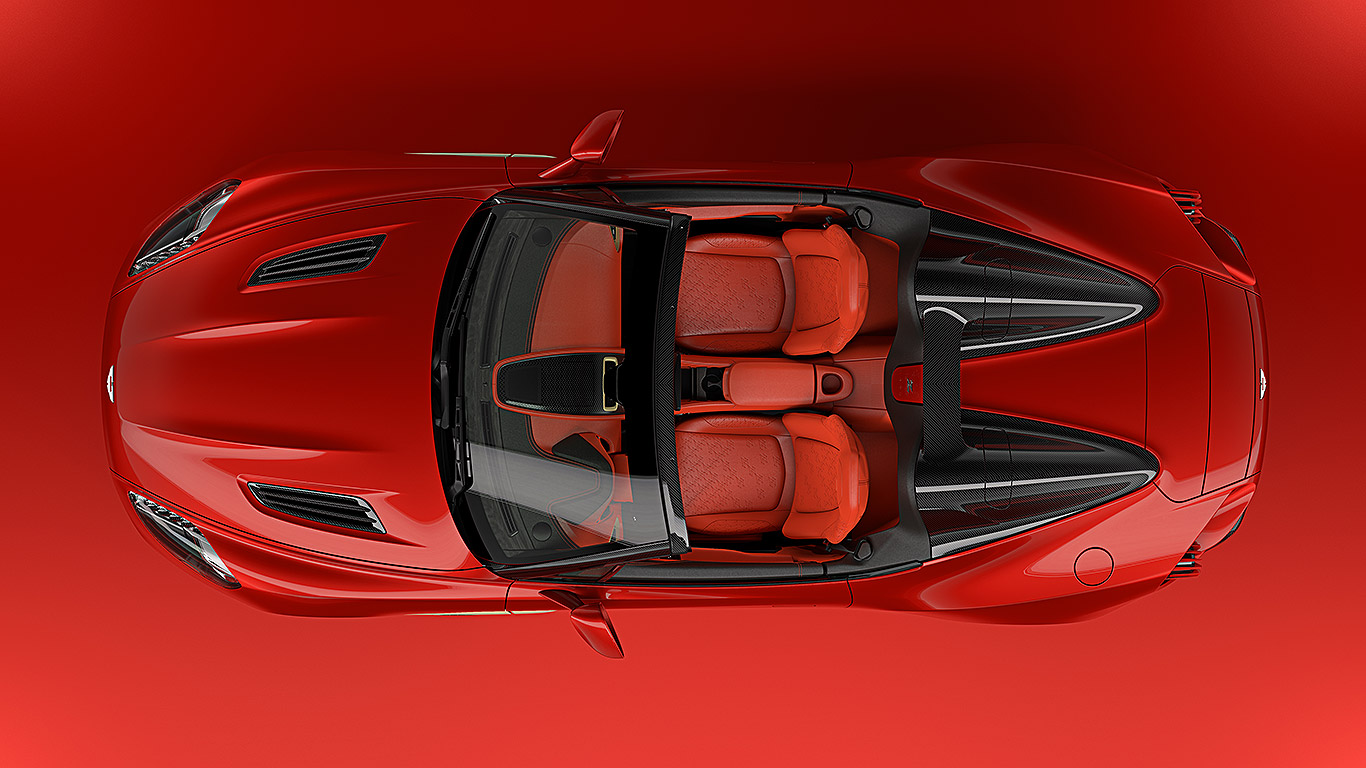 Aston’s chief creative officer Marek Reichman said it was the first time Aston had revealed a full family of Zagato models – which he described as dead-cert future concours collectors’ cars. “Many of our customers want different things. Some prefer the purity of A Coupe, but others love the idea of something more extreme, like the Speedster.

“And, yes, some of them have ordered one example of each.”

Andrea Zagato is CEO of the famous Italian coachbuilder, and acknowledged the start of the relationship with Aston Martin almost 60 years ago, with the DB4 GT Zagato. “To have a creative ‘marriage’ thrive for three generations is something unique as the cars themselves.

“My family name is associated with all kinds of wonderful designs, but for many enthusiasts and collector around the world those that combined the Z of Zagato with the wings of Aston Martin are the most special.”

All four Vantage Zagato models are based upon the Vanquish S, so pack a 600-horsepower 6.0-litre V12 engine. Aston says that as each specific version is fine-tuned, buyers can expect “exceptional driving pleasure that is every bit as stimulating and memorable as their design.”

Question is, just how many will actually be driven? 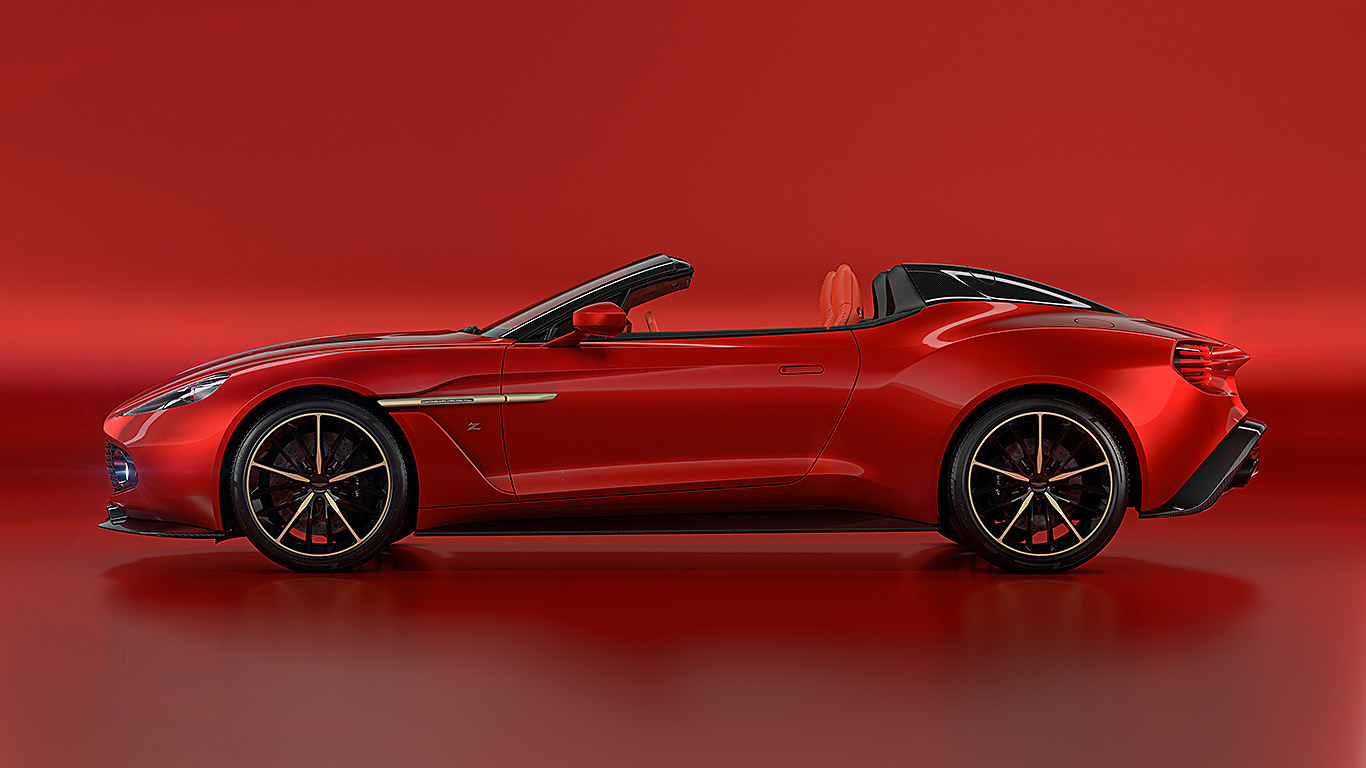 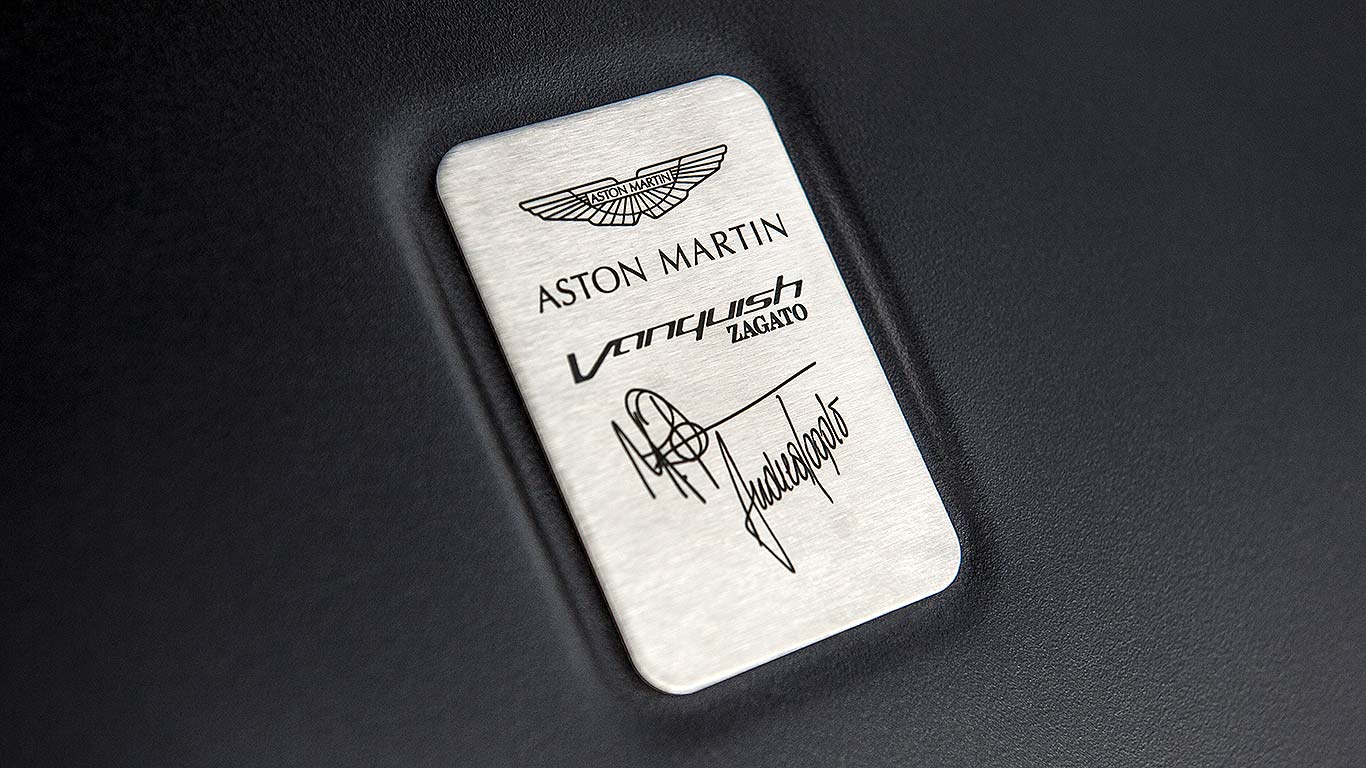 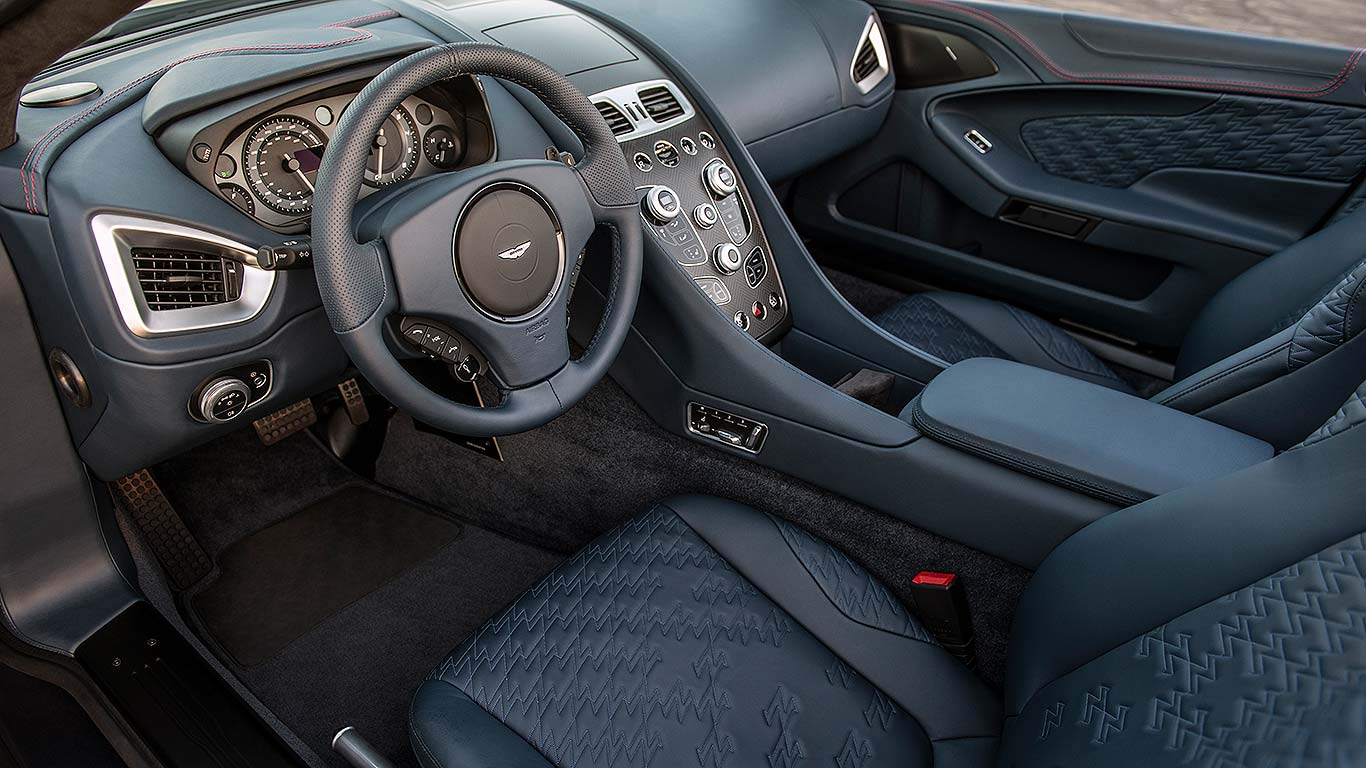 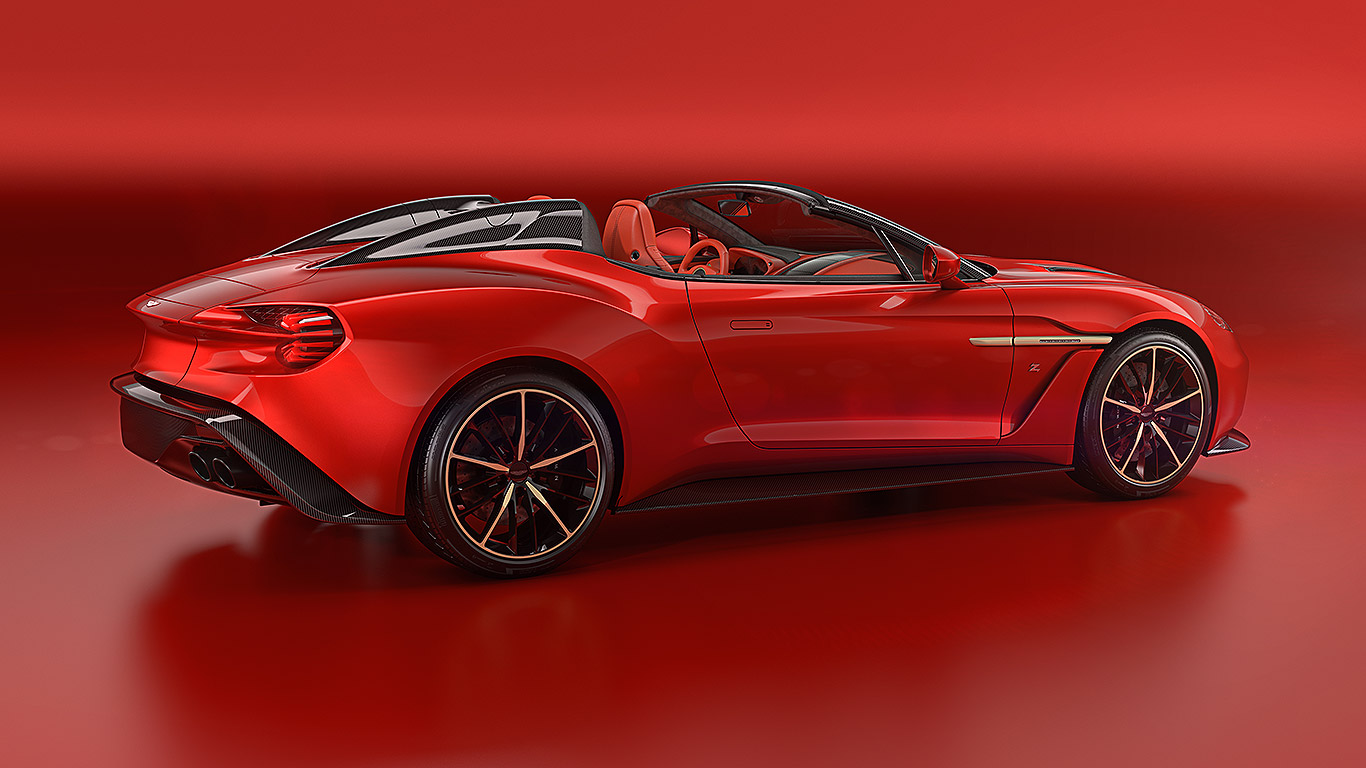 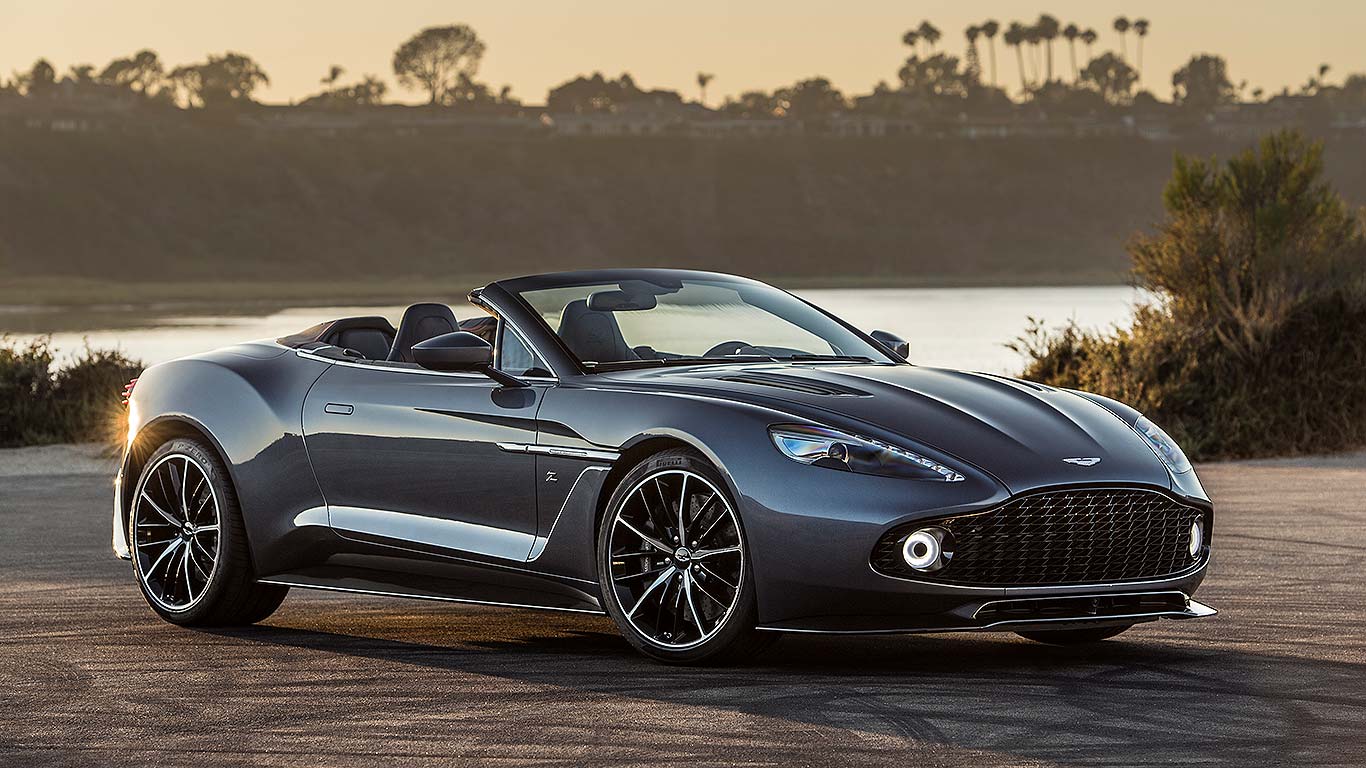 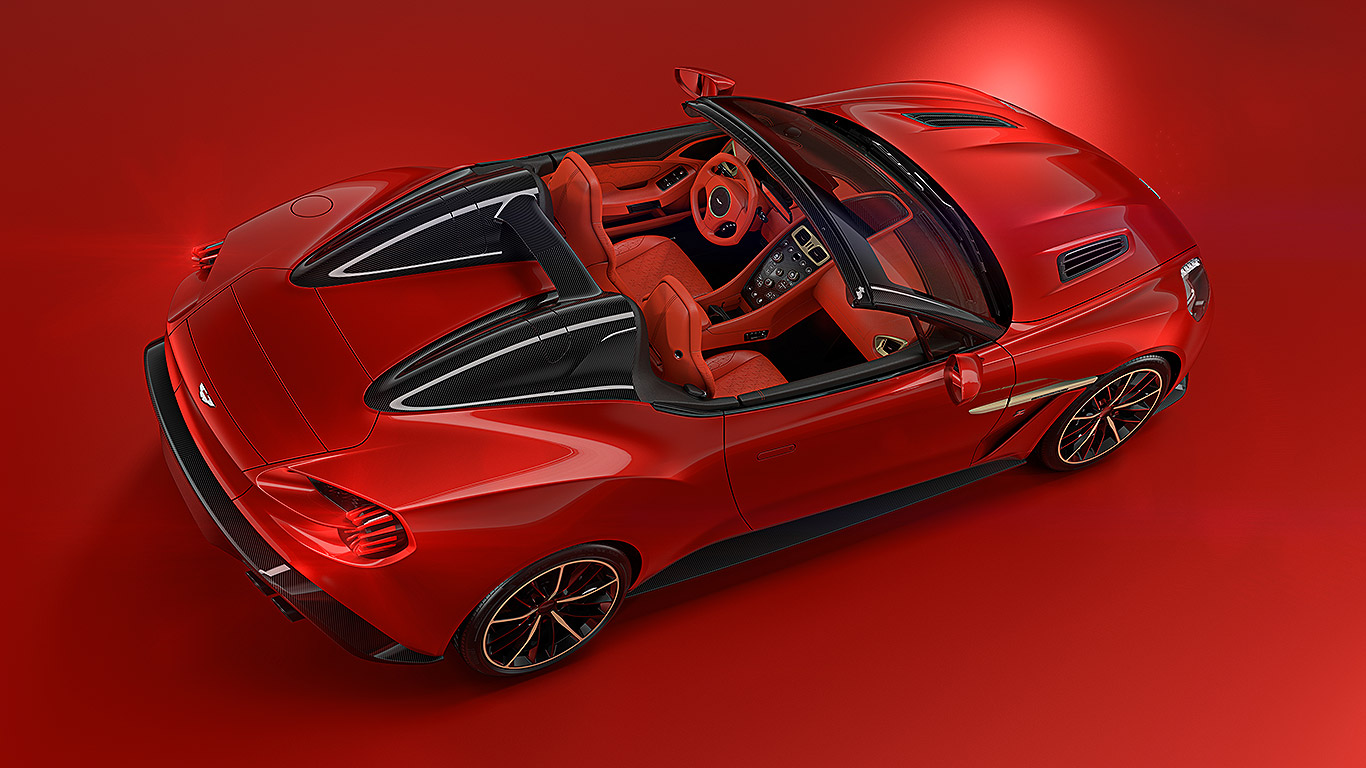 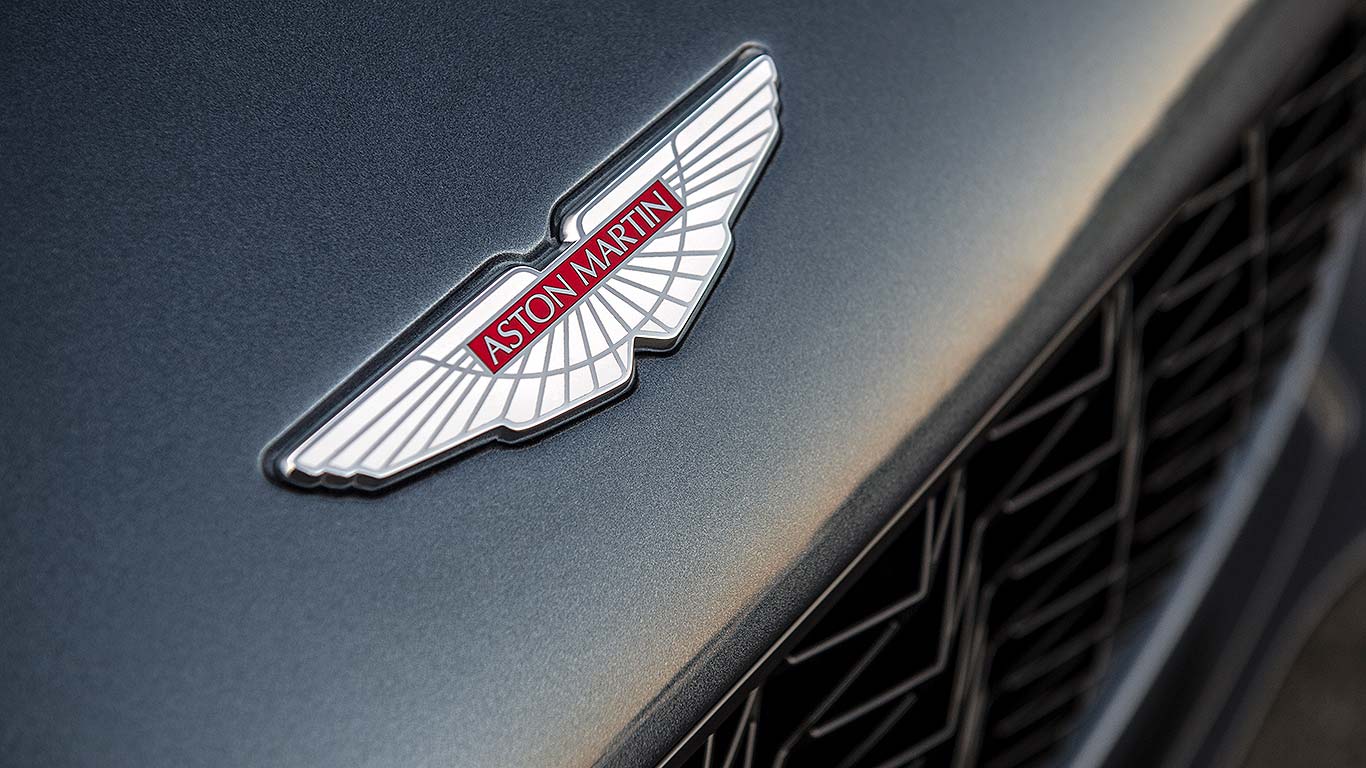 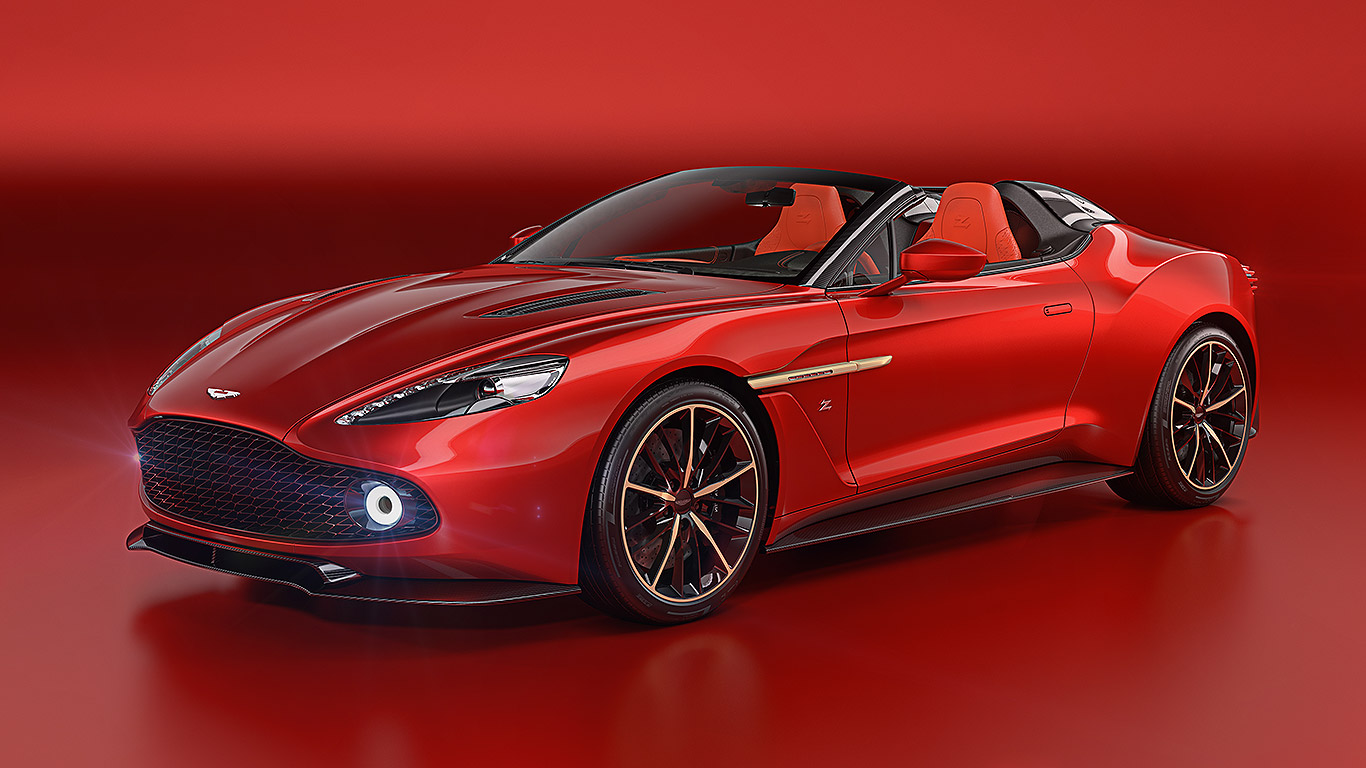 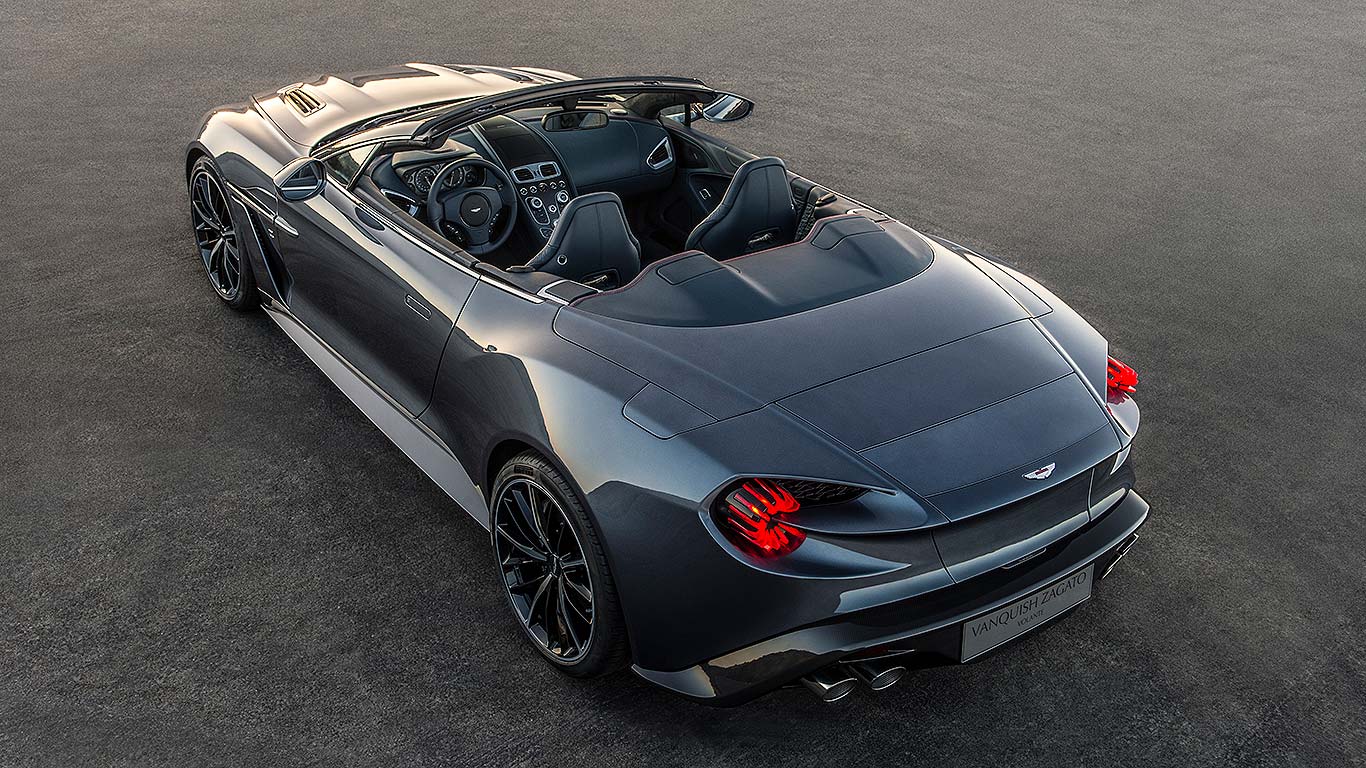 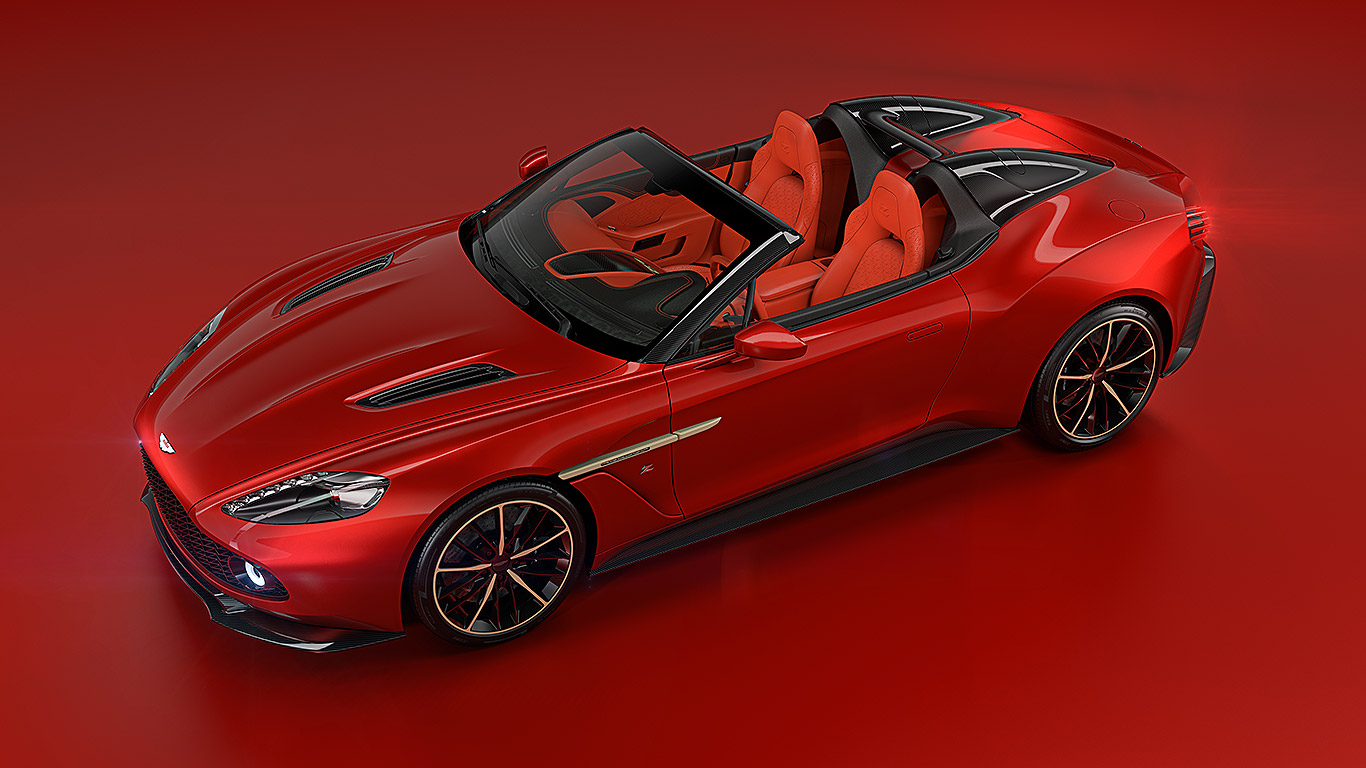 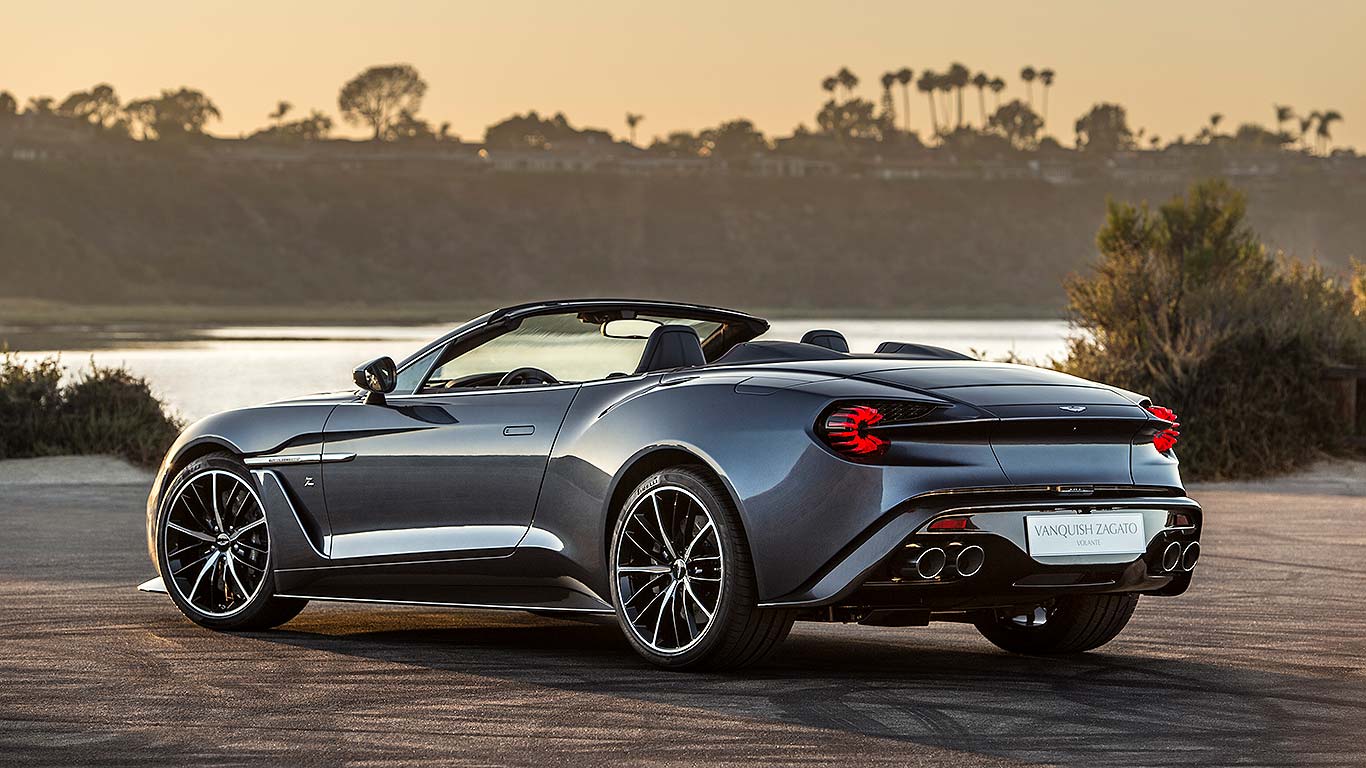 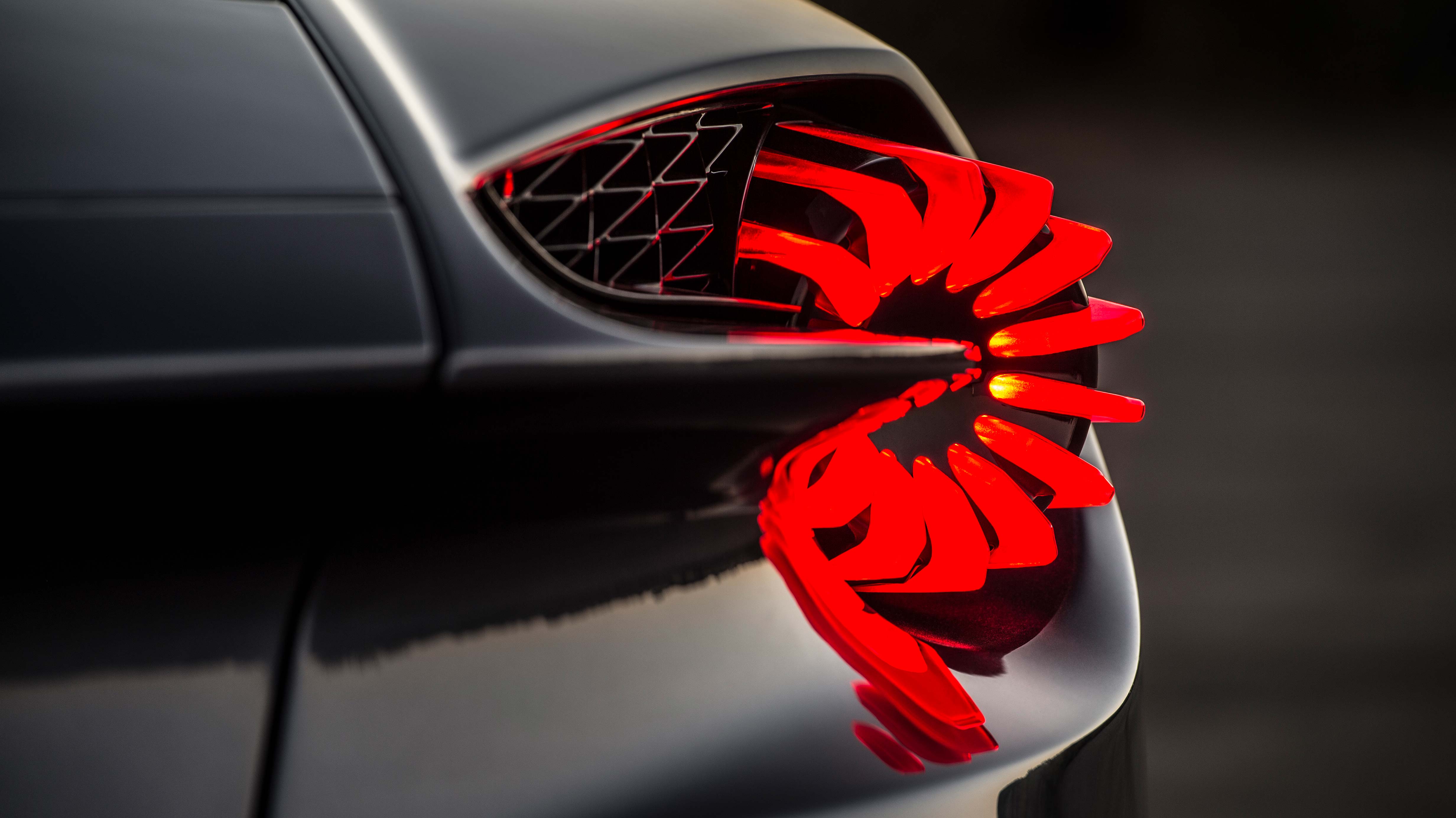 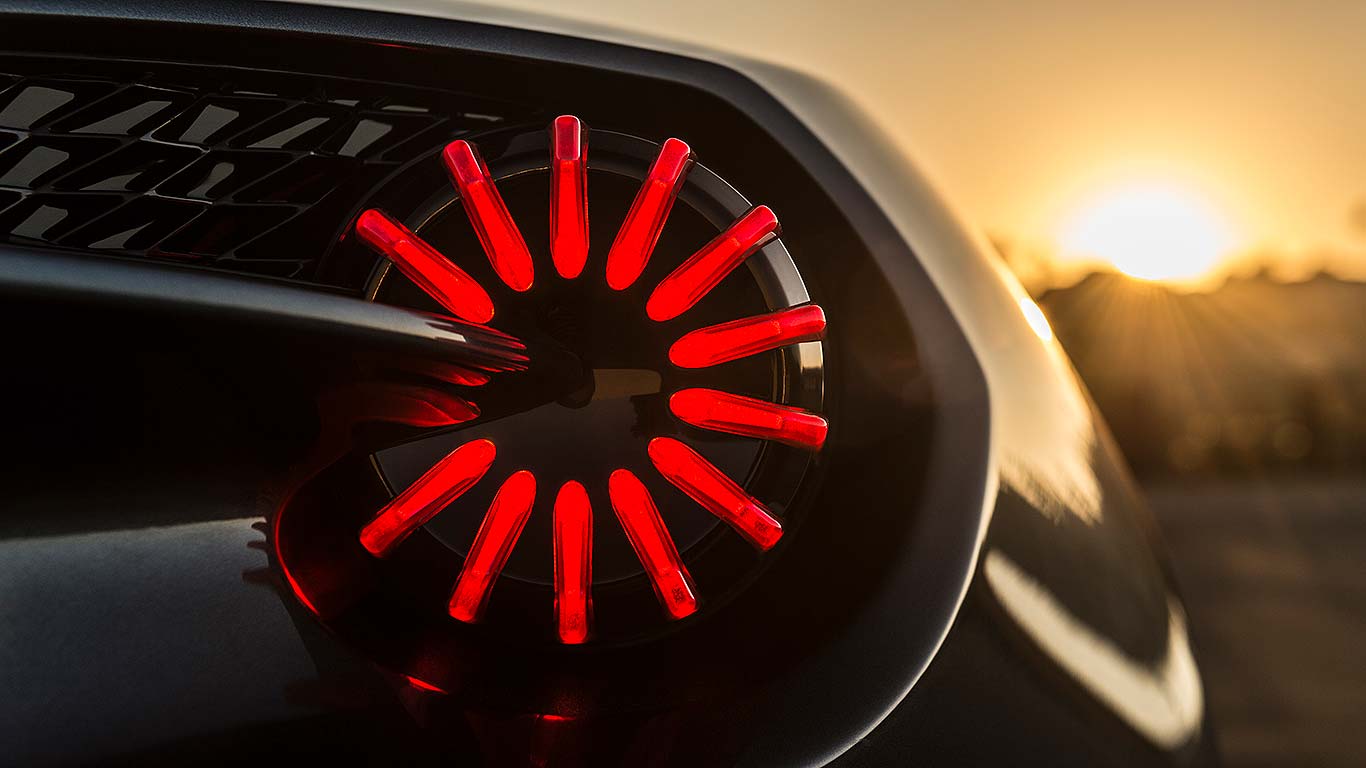 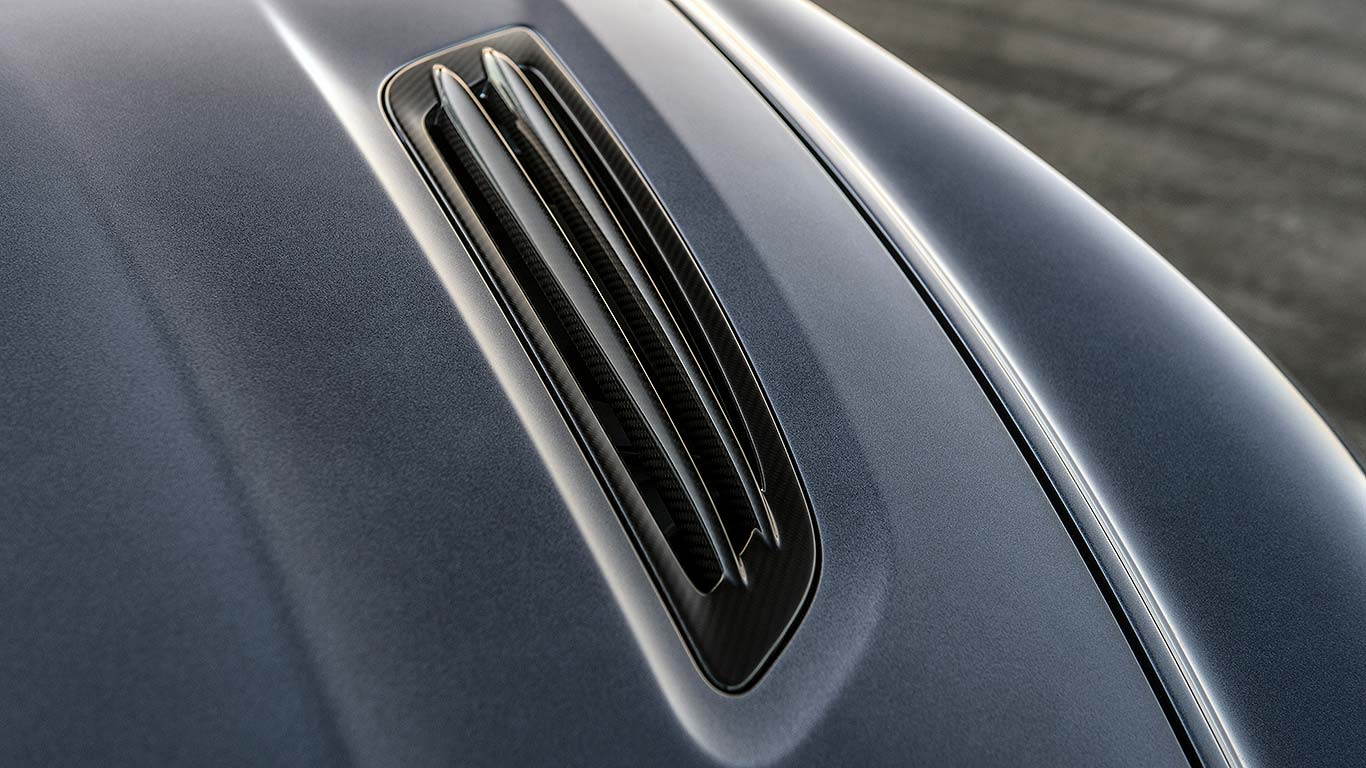 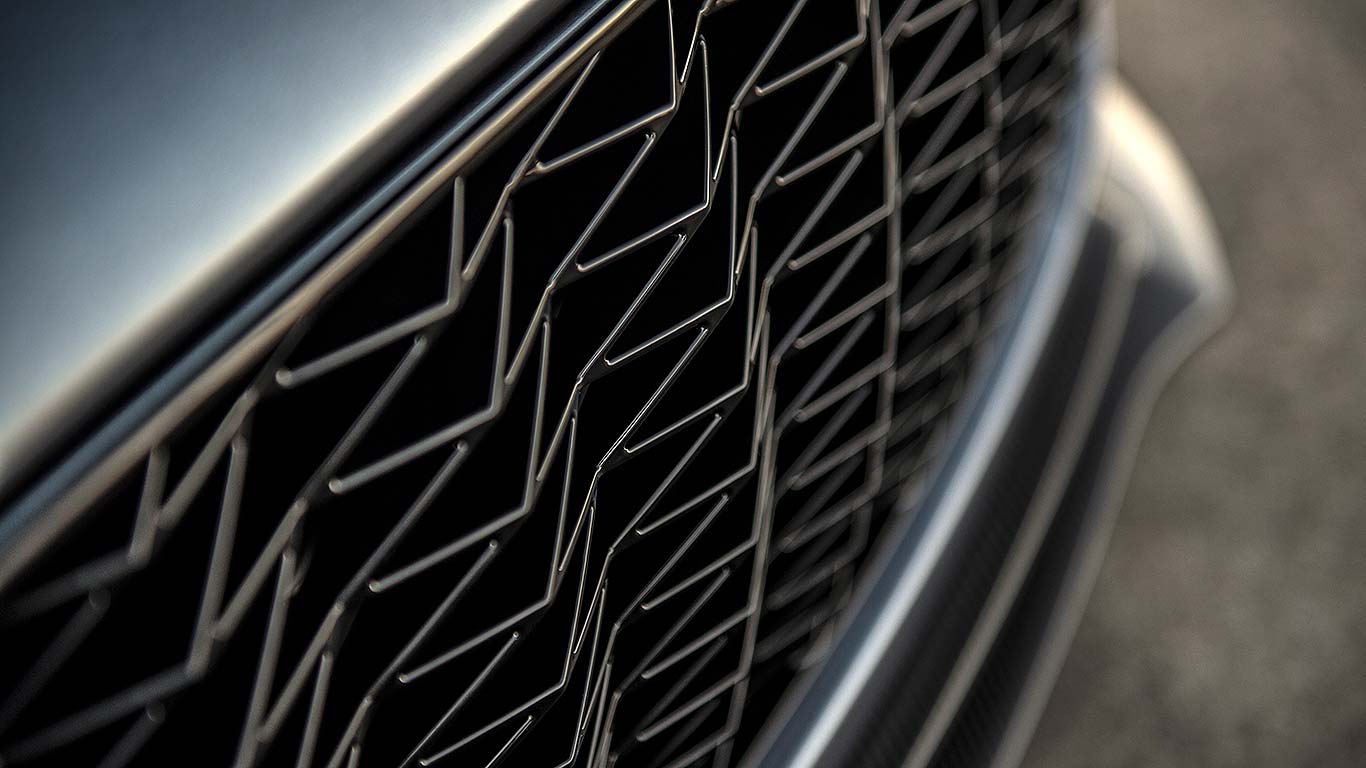 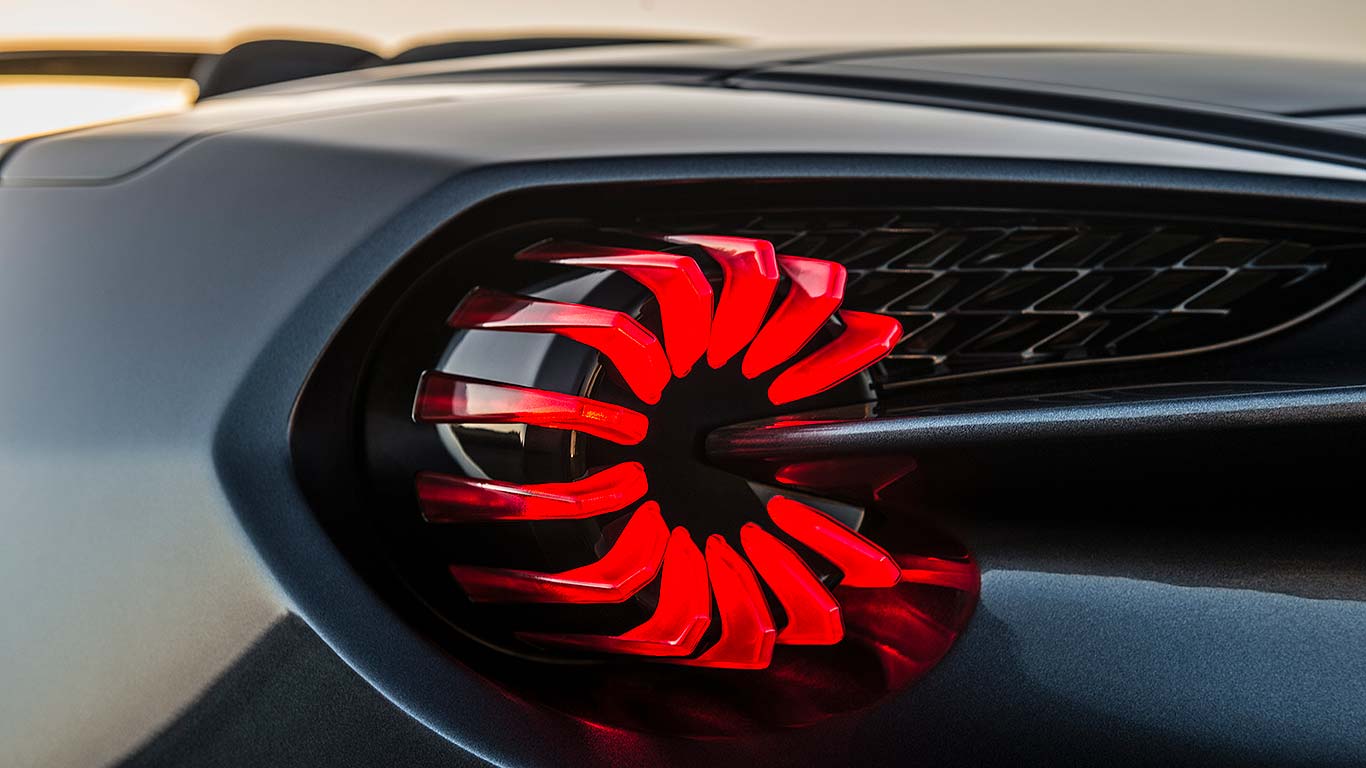 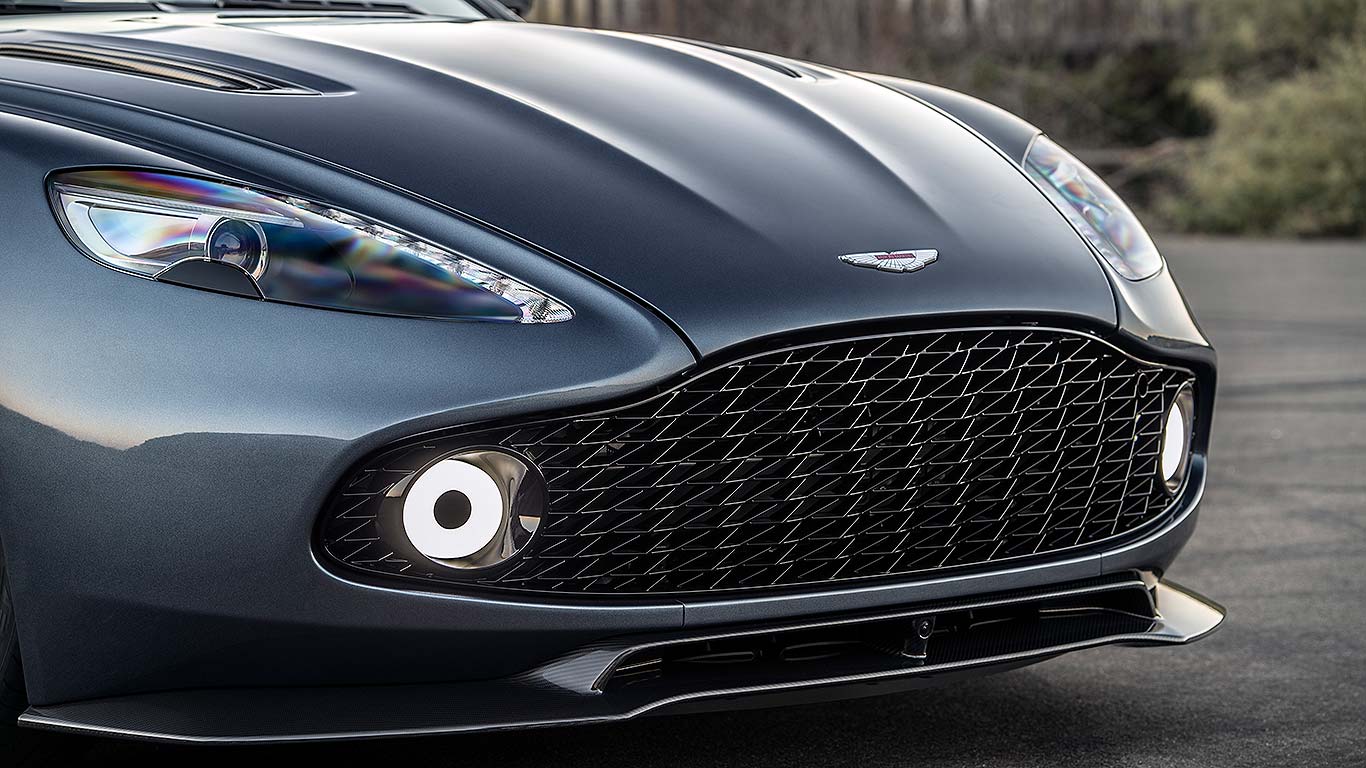 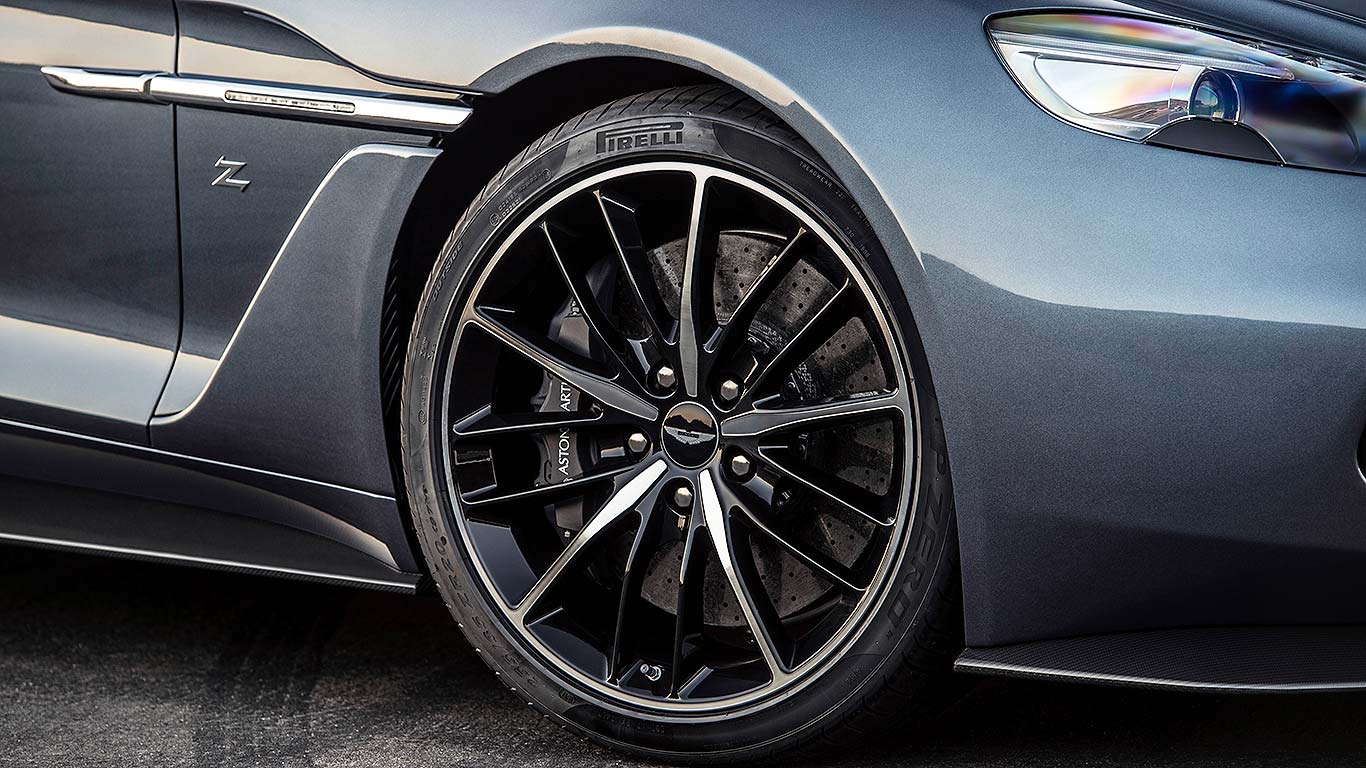 Come back to Motoring Research next week to see more from the ultra-exclusive 2017 Pebble Beach extravaganza.