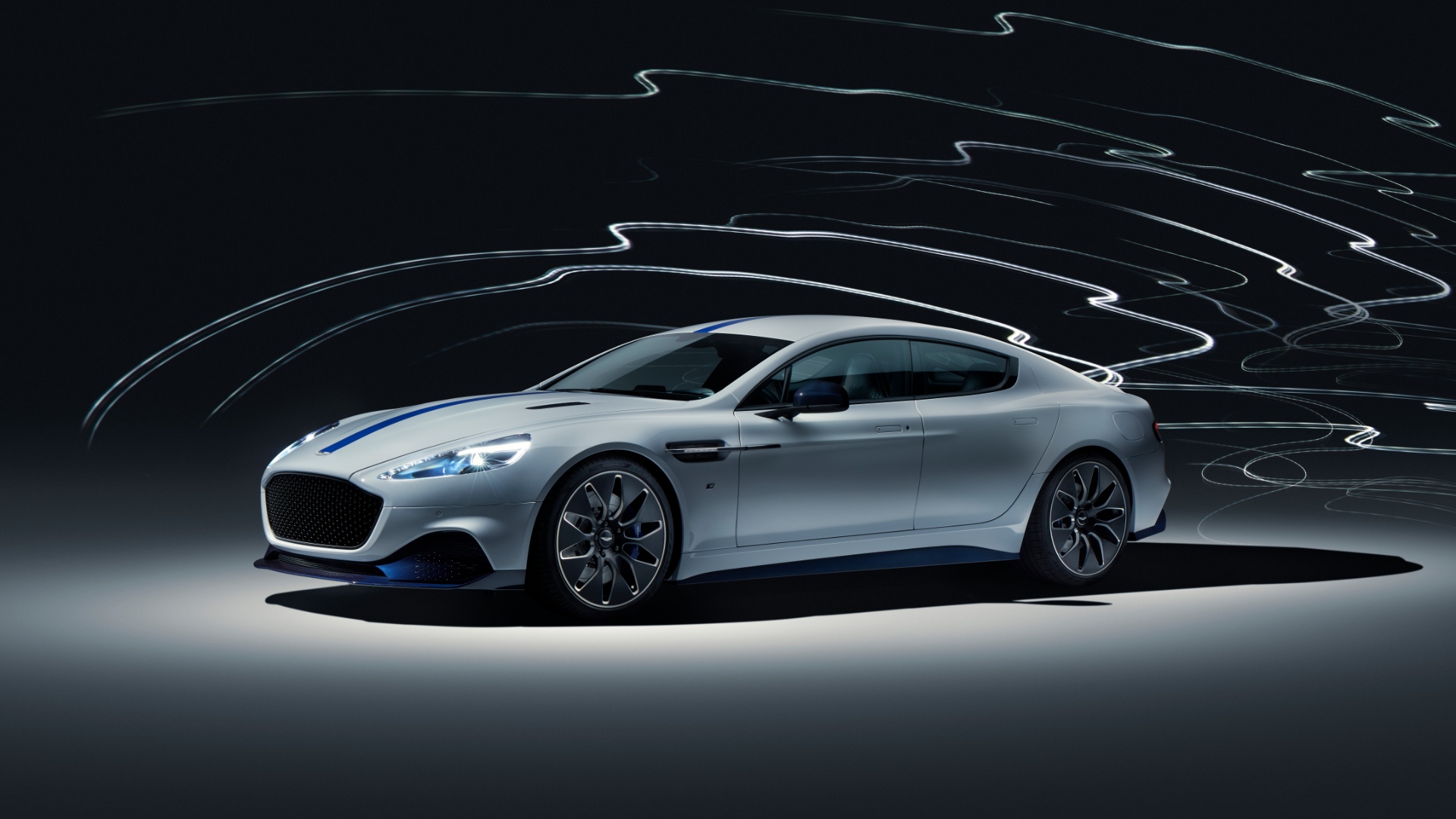 Aston Martin has revealed the production Rapide E at the Shanghai auto show.

The long-serving super saloon has swapped its 6.0-litre V12 for a bank of batteries and electric motors.

The Rapide E is more than simply an electric version of an older model, though. At its heart is the Lagonda powertrain of the future. 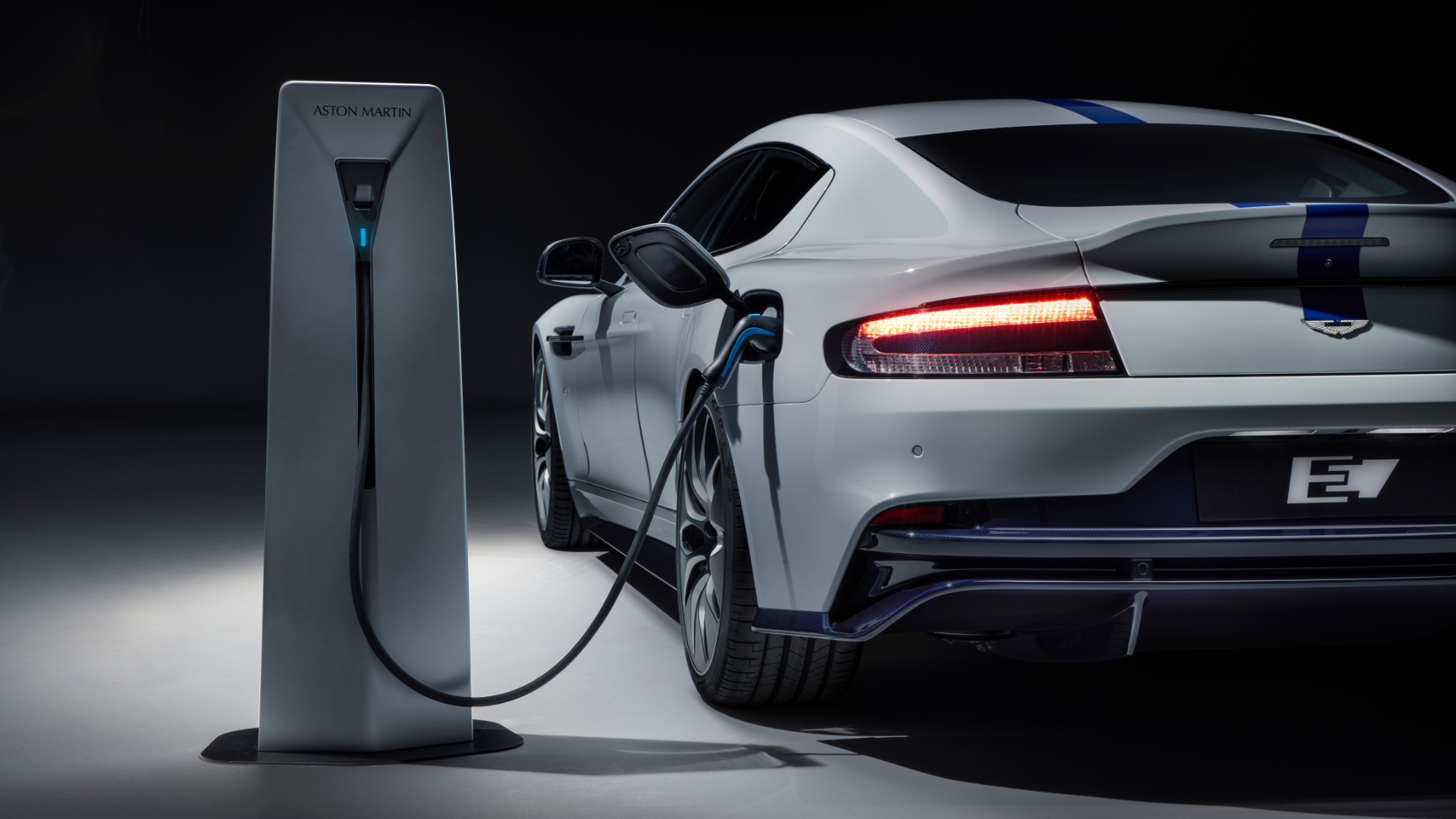 The Rapide E comes with 800V architecture and a 65kWh battery system co-developed with Williams Advanced Engineering. The new hardware is located where the V12, gearbox and fuel tank once resided.

Power is fed to the rear wheels via two electric motors that produce a combined 610hp and 701lb ft of torque. 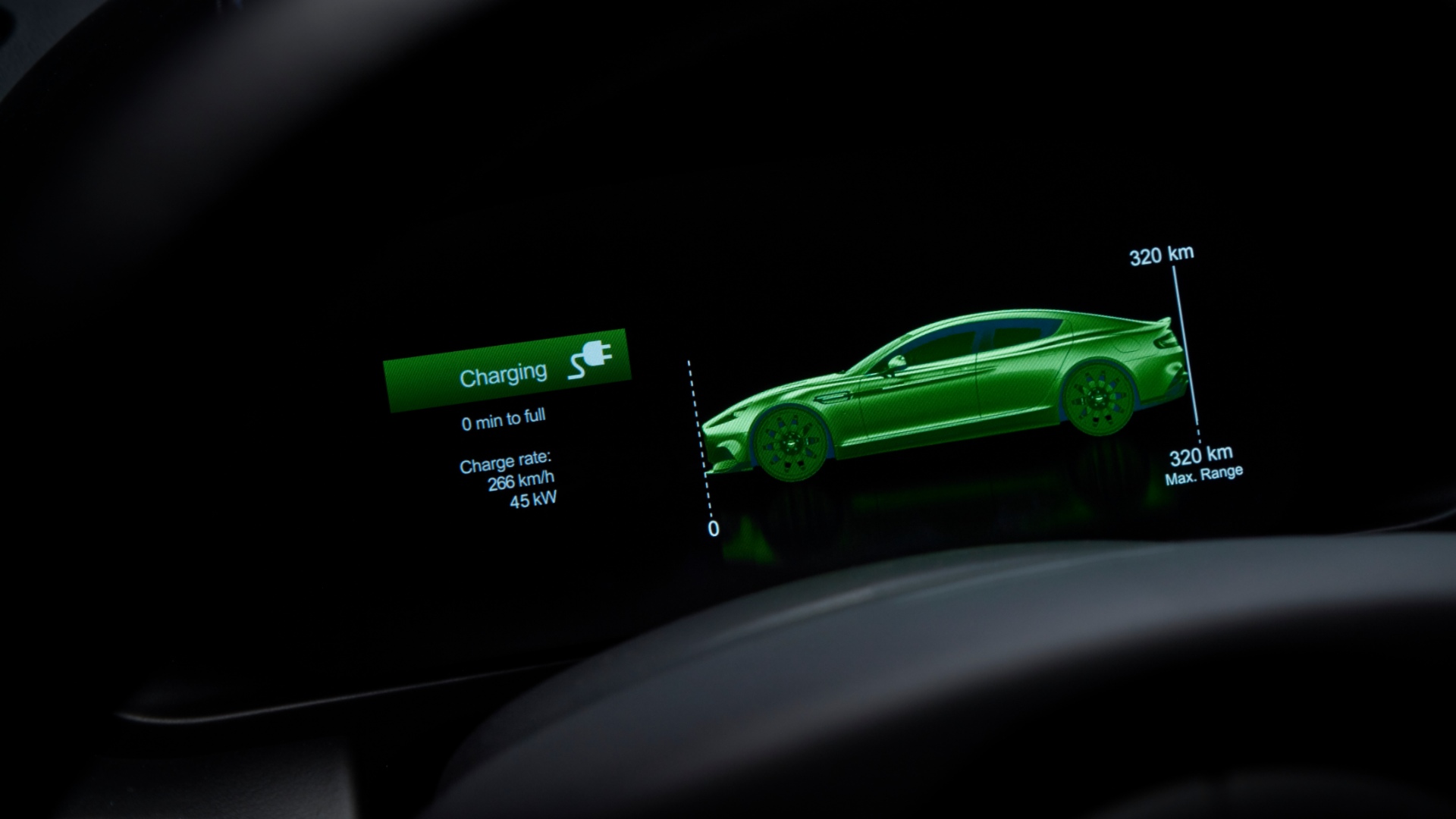 The more practical stuff is also very interesting. Aston claims the Rapide E has a 200-mile WLTP driving range, which can be replenished to 185 miles via a 400-volt charging system in an hour.

Indeed, it can actually be fully charged in less than an hour if connected to an 800-volt charging system. The car also features a high-power AC onboard charger, which tops up the batteries to 100 percent in as little as three hours.

Traditional electric cars might begin to feel a little tired towards the end of a flying lap of a track like the Nurburgring. But the 800-volt system in the Aston fights battery degradation from intense use. ‘Consistent and repeatable’ performance is promised.

The future in a classic suit 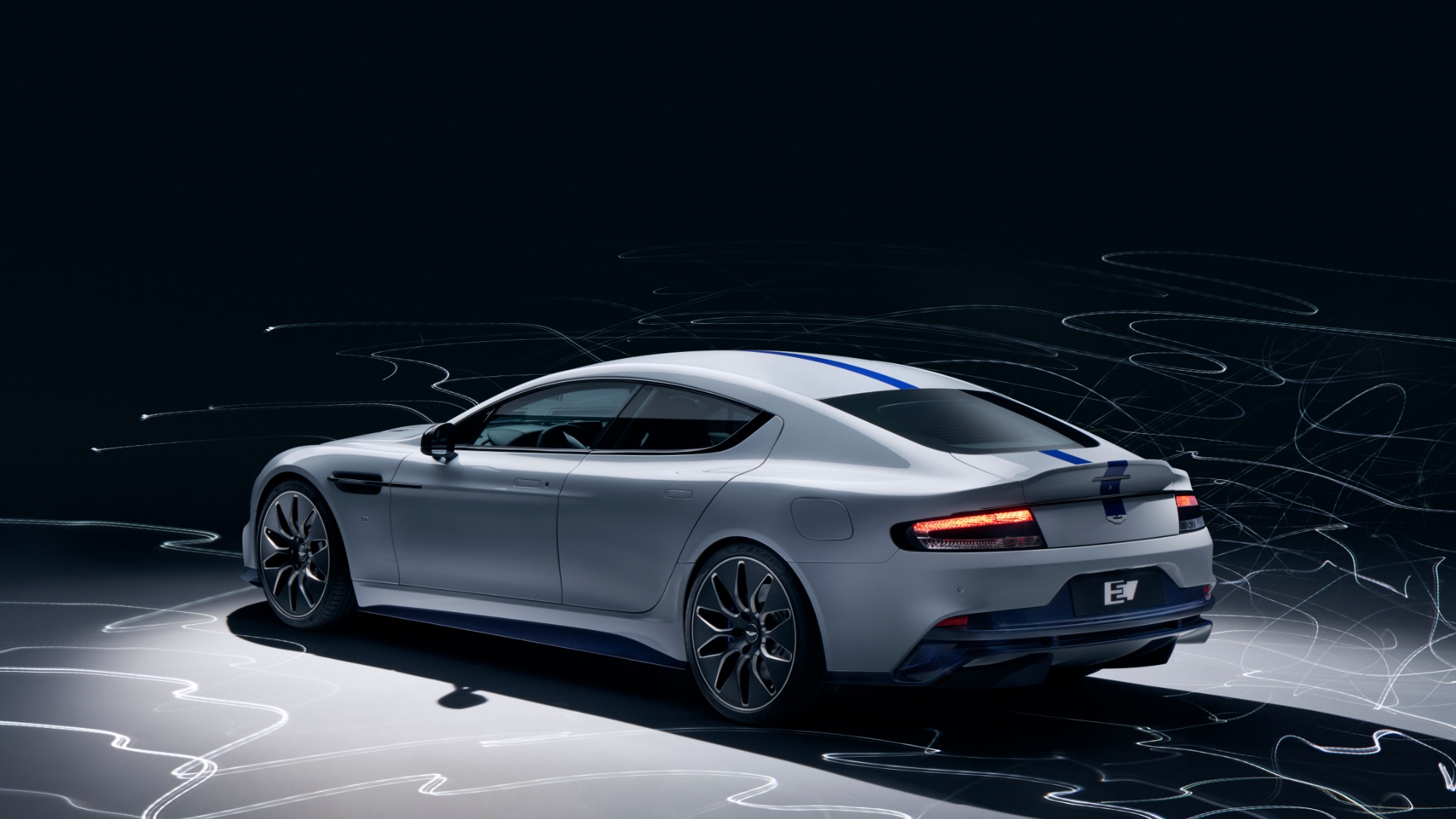 The car looks similar to the existing Rapide AMR, but with no V12 to feed, the front aperture is partly closed. Its re-designed flat underfloor and larger diffuser are also both new. The aim is to help the Rapide E scythe through the air more efficiently.

Aston’s VH architecture, which underpins the Rapide, dates back almost 20 years. However, the battery technology here represents the next big step for electric cars.

The fact that it comes in familiar and beautiful package adds some comfort to aid the embrace of change. 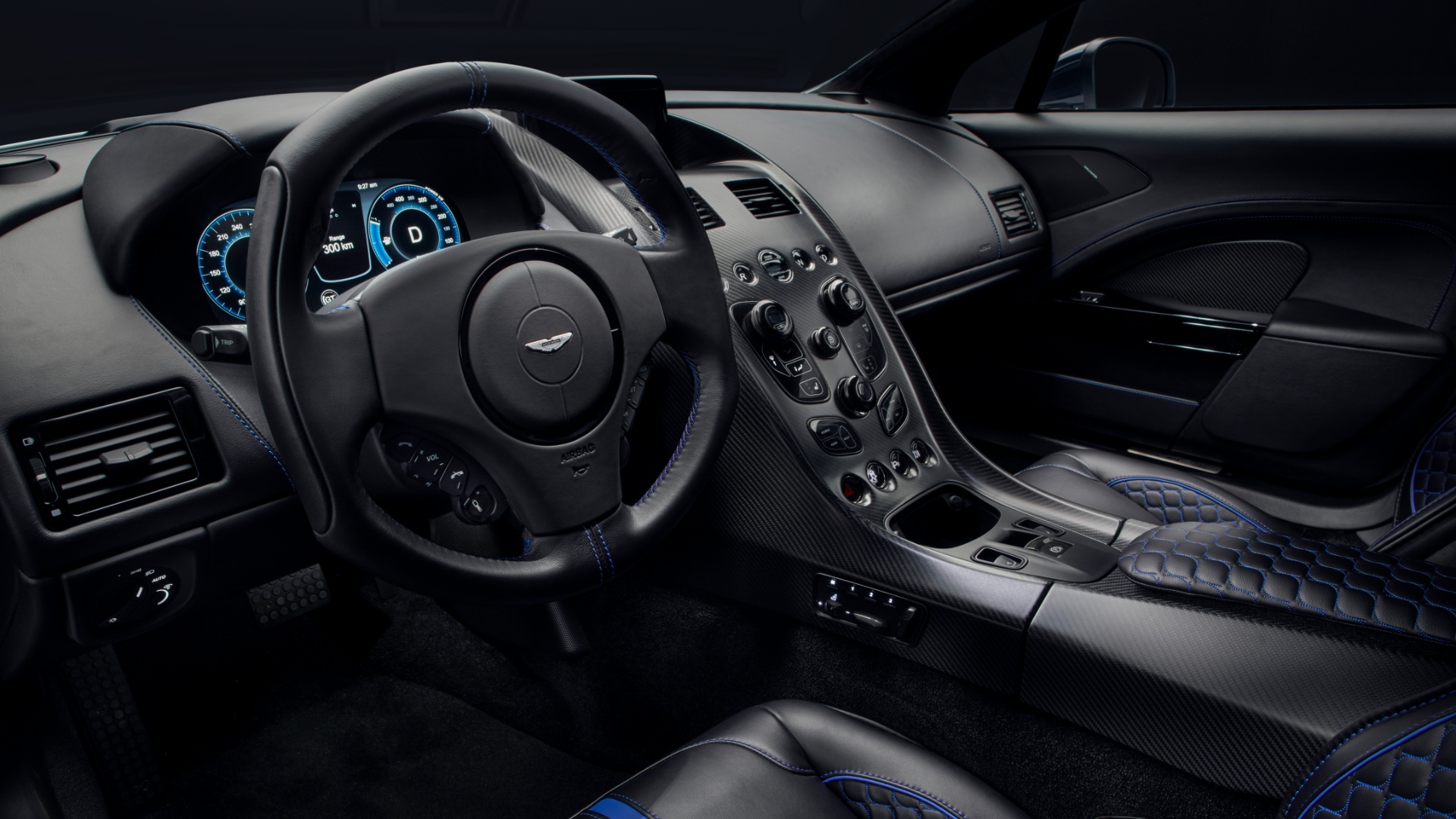 As for whether you can have one, well, only 155 are being made. The Rapide E is part-production car and part-investigative project. It allows Aston to dip its toe in the water of a brave electric future – and develop the core of Lagonda luxury electric cars to come.

‘The Rapide E represents a pioneering first step towards achieving the company’s wider electrocution strategy and the successful fruition of Lagonda,’ says the press release.

“As our first all-electric production car, it is a truly historic step. One that signals Aston Martin is prepared for the huge challenge of an environmentally responsible and sustainable future.”