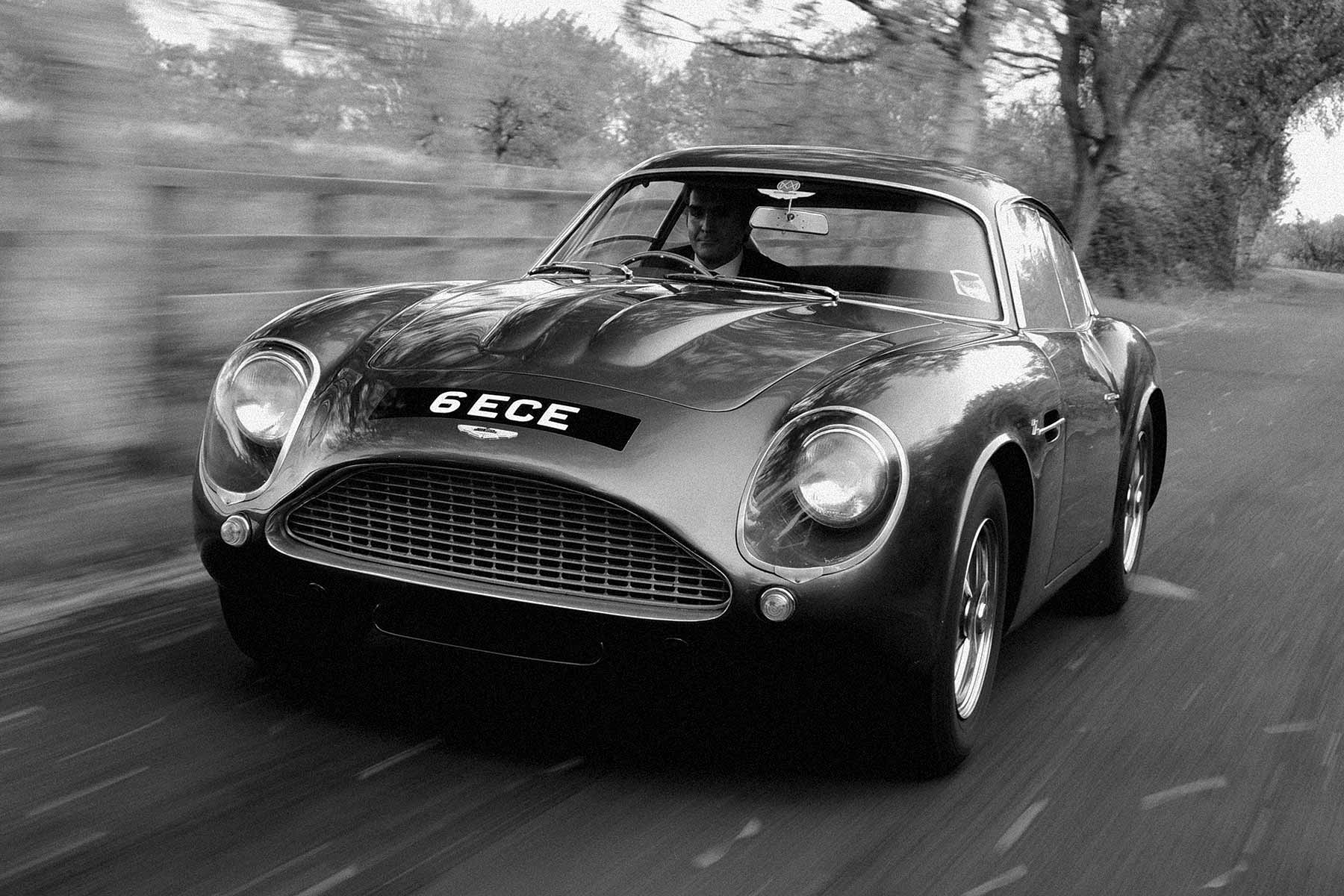 Yes, this is an ‘old and new’ collection that only comes as a pair – a suitably lavish celebration of the legendary Italian design house in 2019.

Depending on how highly you value the reborn DB4 GT Zagato, you could even call it a ‘buy one, get one free’ offer… 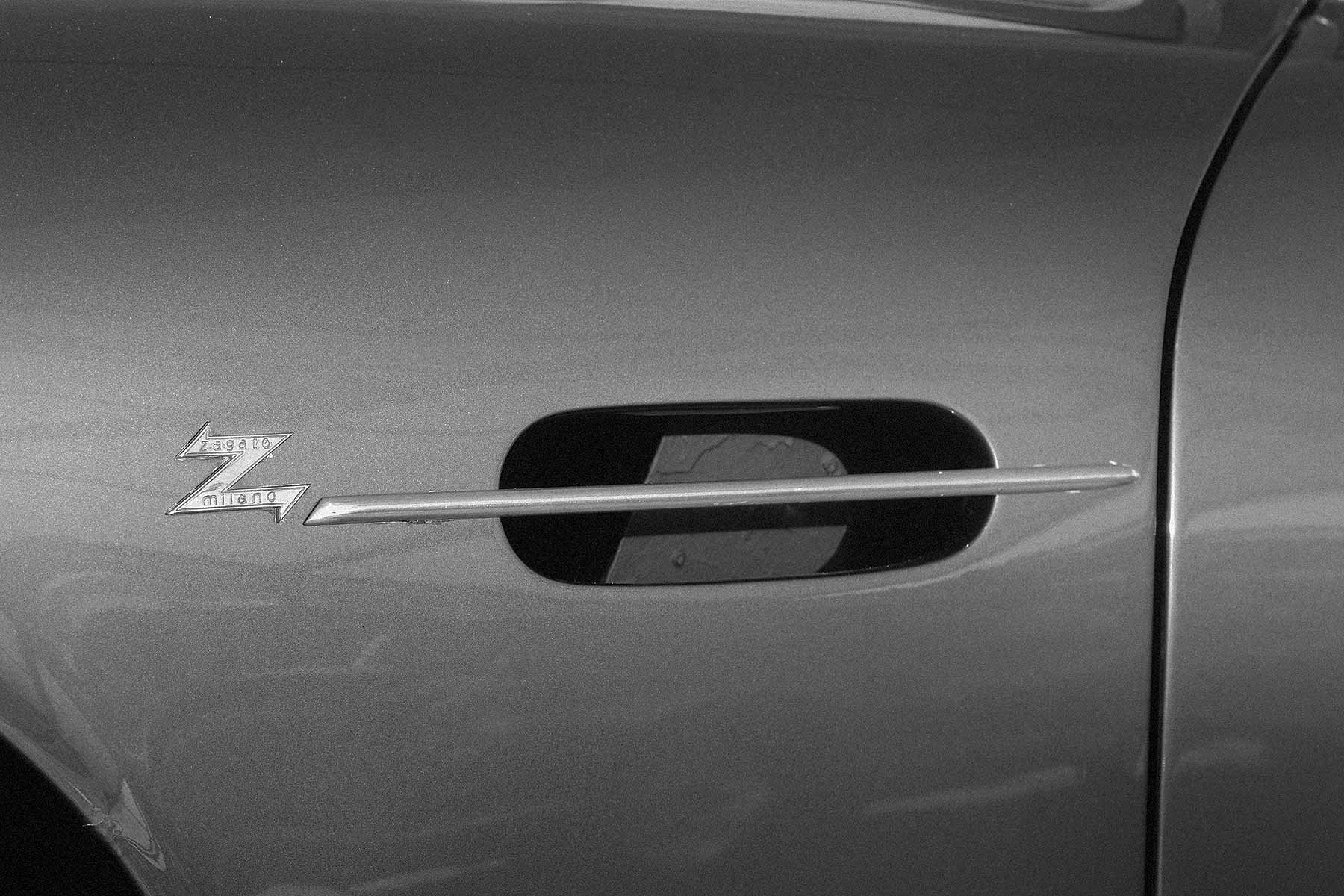 Aston Martin describes the DBZ Centenary Collection as “a unique project that pays tribute to an icon of the paste and creates a classic of the future”. There will be just 19 pairs sold, to commemorate the founding of the design house by Ugo Zagato in 1919.

Quite the pair they are, too. In short, the DB4 is the latest in a rapidly growing cohort of continuation specials – coach-built beauties revived in the modern era. The DB4 GT Zagato is arguably the most significant Aston Martin of all time and is, of course, the lynchpin of this long-standing partnership.

The DBS GT Zagato is the new boy. This latest chapter in the story of the Aston and Zagato collaboration is based, as you’ve probably already guessed, on the new DBS Superleggera. Let’s break them both down in more detail, starting with the new DBS. 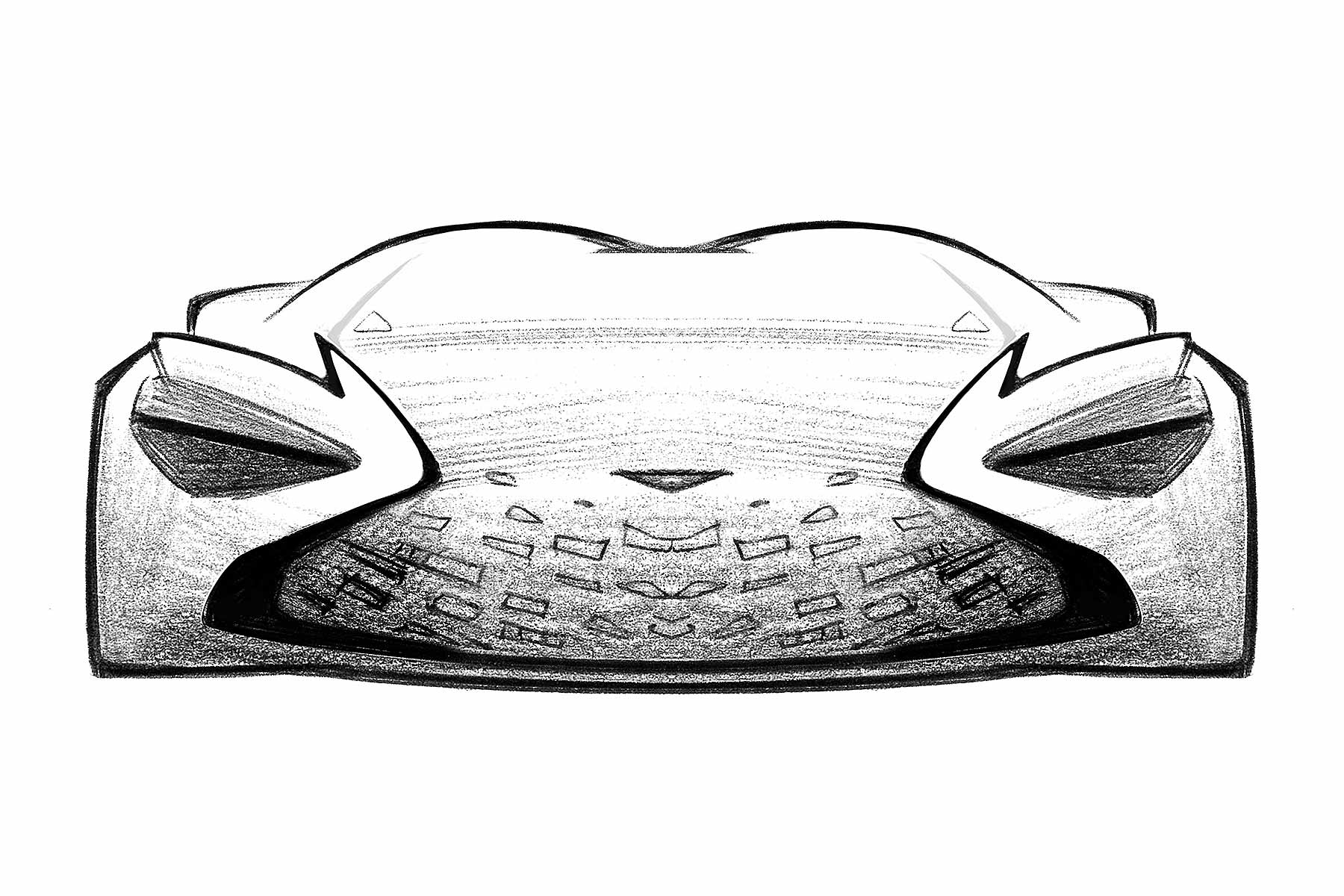 This as-yet-unseen car is to be the rarest of all the modern-era Aston Martins. Yes, Valkyrie hypercar included. It will feature all of the definitive hallmarks of a Zagato-bodied Aston: a distinctive grille, double-bubble roof, truncated rear end design and delectable interior appointments.

The 700hp twin-turbo V12 and eight-speed transmission will remain, ensuring the Zagato of today is no shrinking violet..

Interestingly, this is the first of the new-era Astons to get the Zagato treatment, so we should expect the DBS to be a taste of where Zagato goes with its Aston work going forward.

Indeed, it was “created to embody the next evolution in Aston Martin Zagato design language”. Certainly, the teaser sketch above suggests something pretty radical. 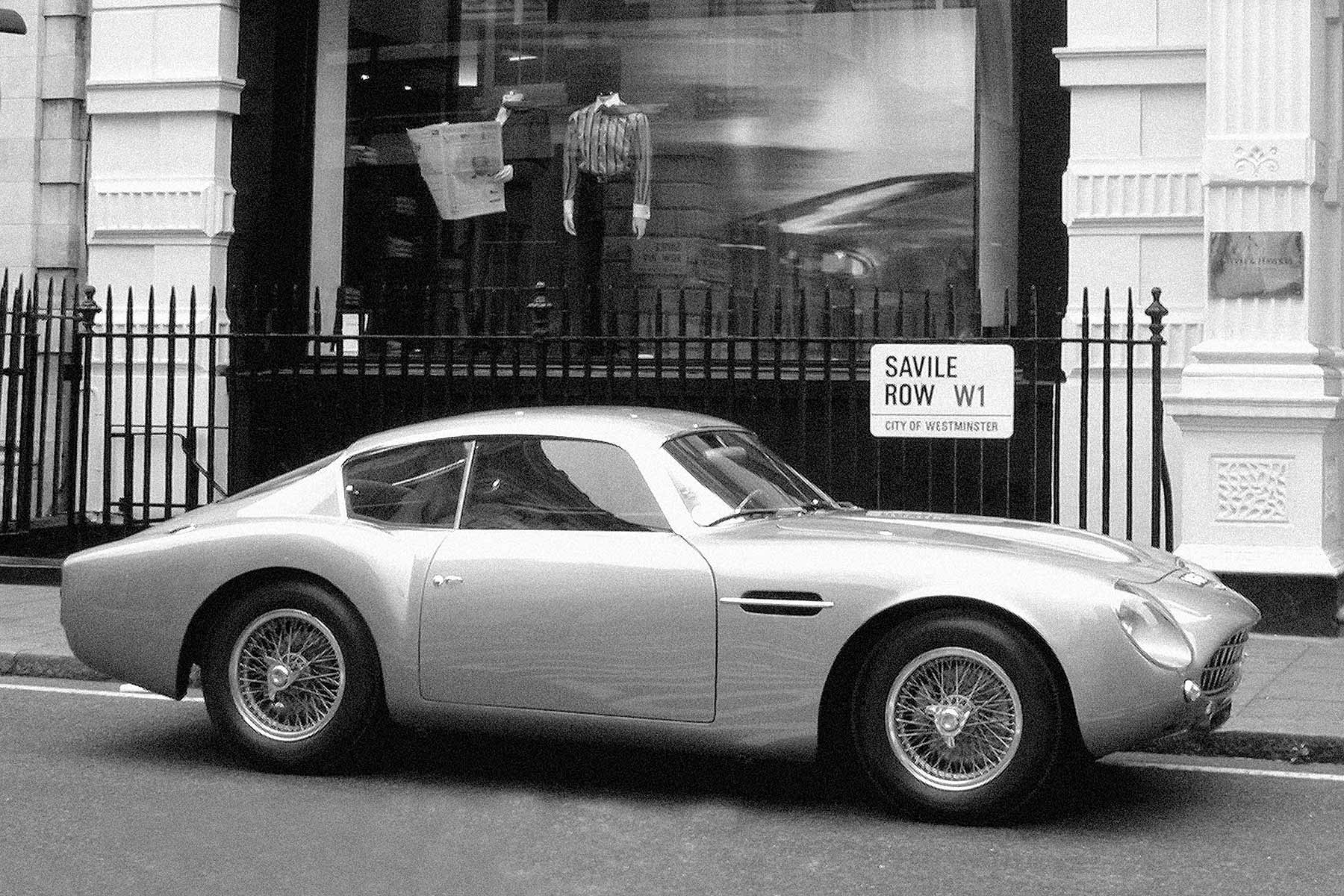 The DB4 GT Zagato is a continuation of the original legend – a car that raced at the hands of stars like Jim Clark. The originals are now some of the most valuable Aston Martins in existence thanks in part to their star power, their historical providence (both racing and otherwise) and of course, being Zagatos, their rarity. 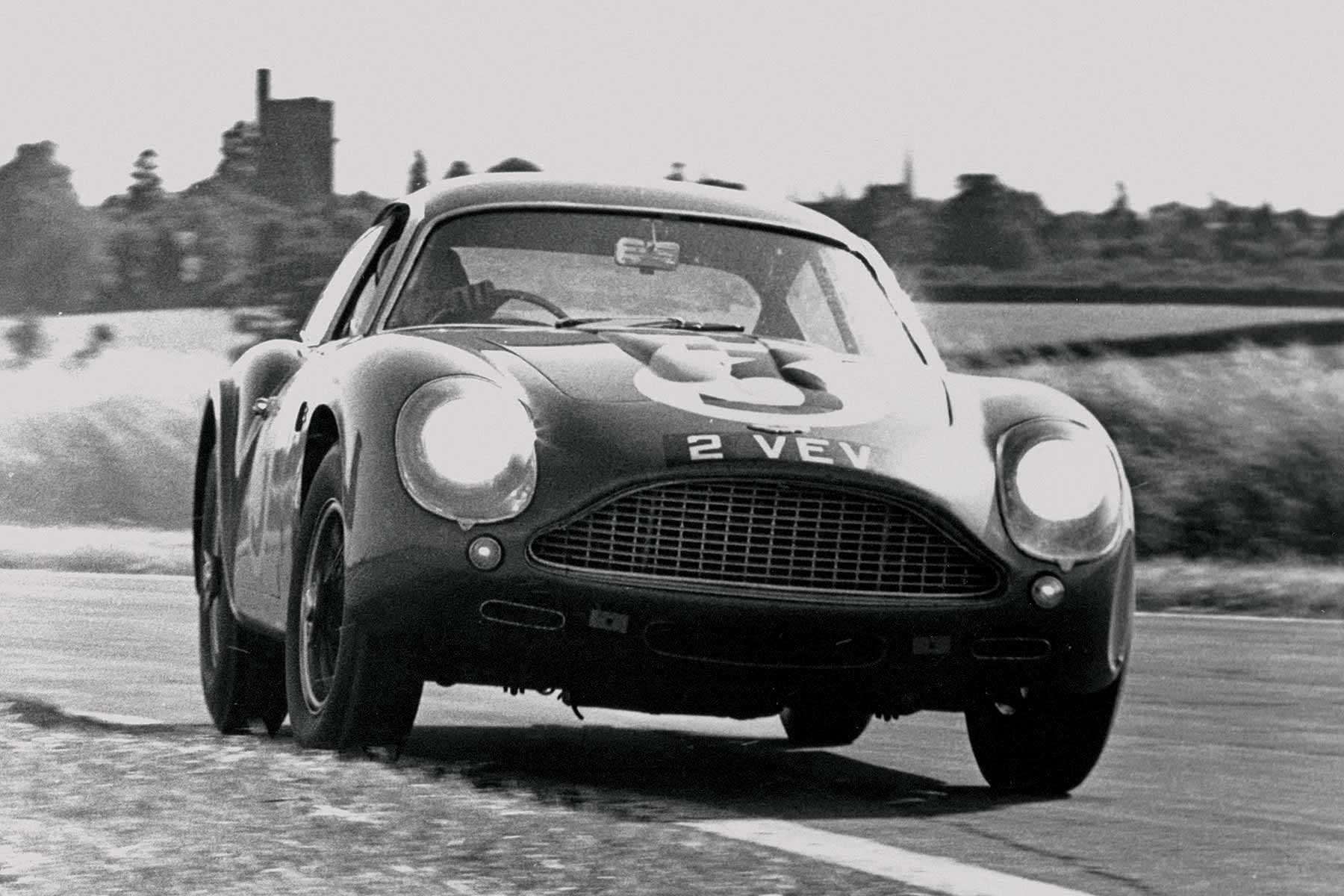 Aston arguably kicked off the continuation trend three decades ago, with the sanction II cars of 1988 and the sanction III cars of 2000. Chances to own any of these cars, let alone an original, are few and far between.

When originals do come up, they’re twice the cost of this Centenary Collection. See: another reason it’s a bargain. 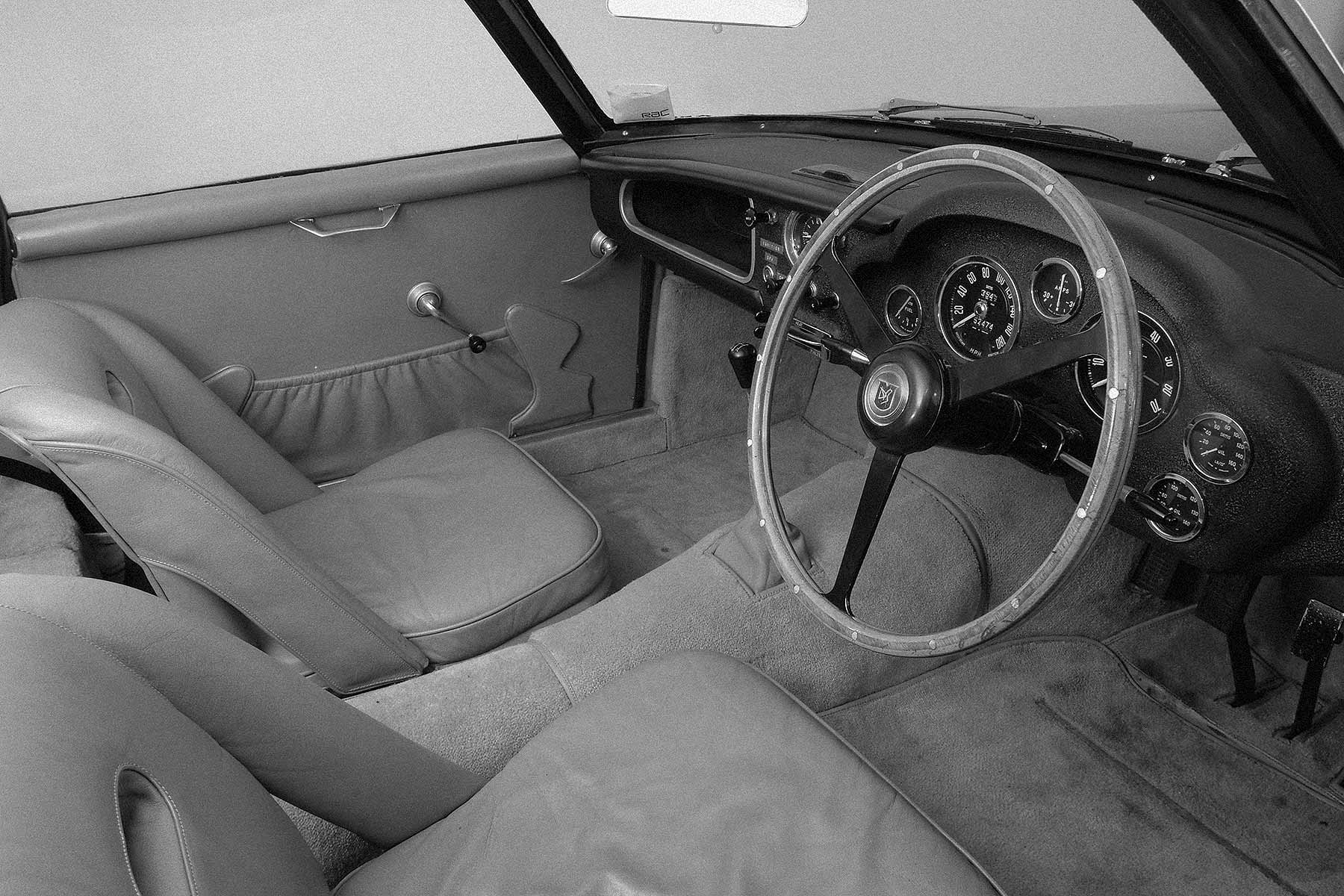 As with any of these recreations, it’s to be utterly authentic to the originals in design and execution – tubular frame under alloy panels and all. We wonder whether that will be the case to the old “no two are exactly alike” extent…

The new DB4 GT Zagato car is yours – along with the DBS GT Zagato – for £6 million, though we suspect all 19 pairs have been sold for some time.

One of the very few things these cars won’t do two-by-two, however, is arrive. While the DB4 will be in customer’s hands as early as Q4 2019, the DBS will arrive at least a year later…