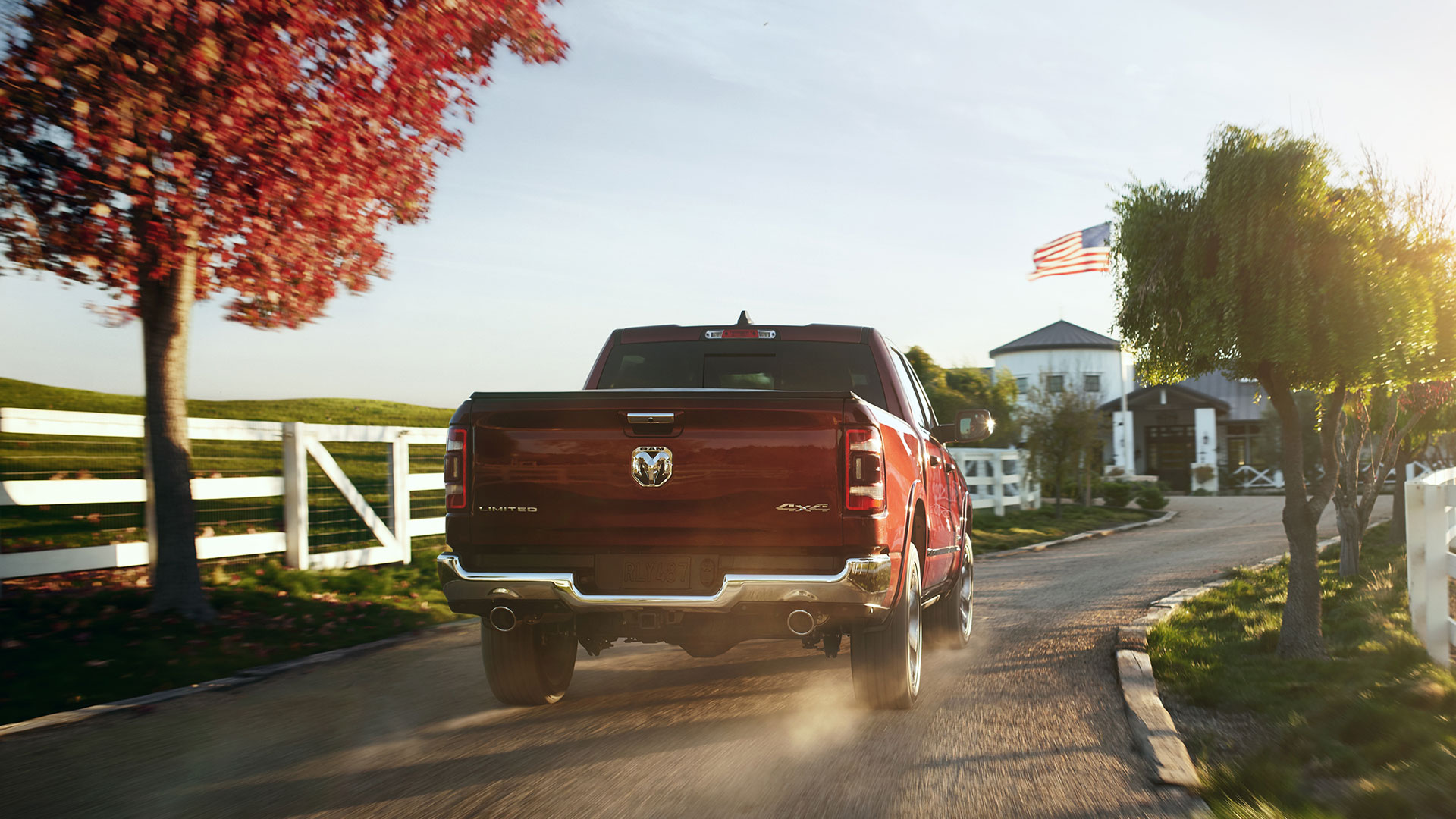 Dodge and Ram could be a set for a shock return to the UK, according to Automotive Management (AM).

The American brands have been absent from these shores since 2010, after the cars failed to strike a chord with UK buyers. The Journey, Avenger, Caliber and Nitro aren’t names remembered with a great deal of fondness.

But AGT Europe, the official FCA Group importer for Dodge and Ram in Europe, is hoping to convince UK dealers to consider re-establishing the brands in the UK.

Currently, all UK sales are handled by David Boatwright in Essex, but AGT Europe is keen to expand its operations. 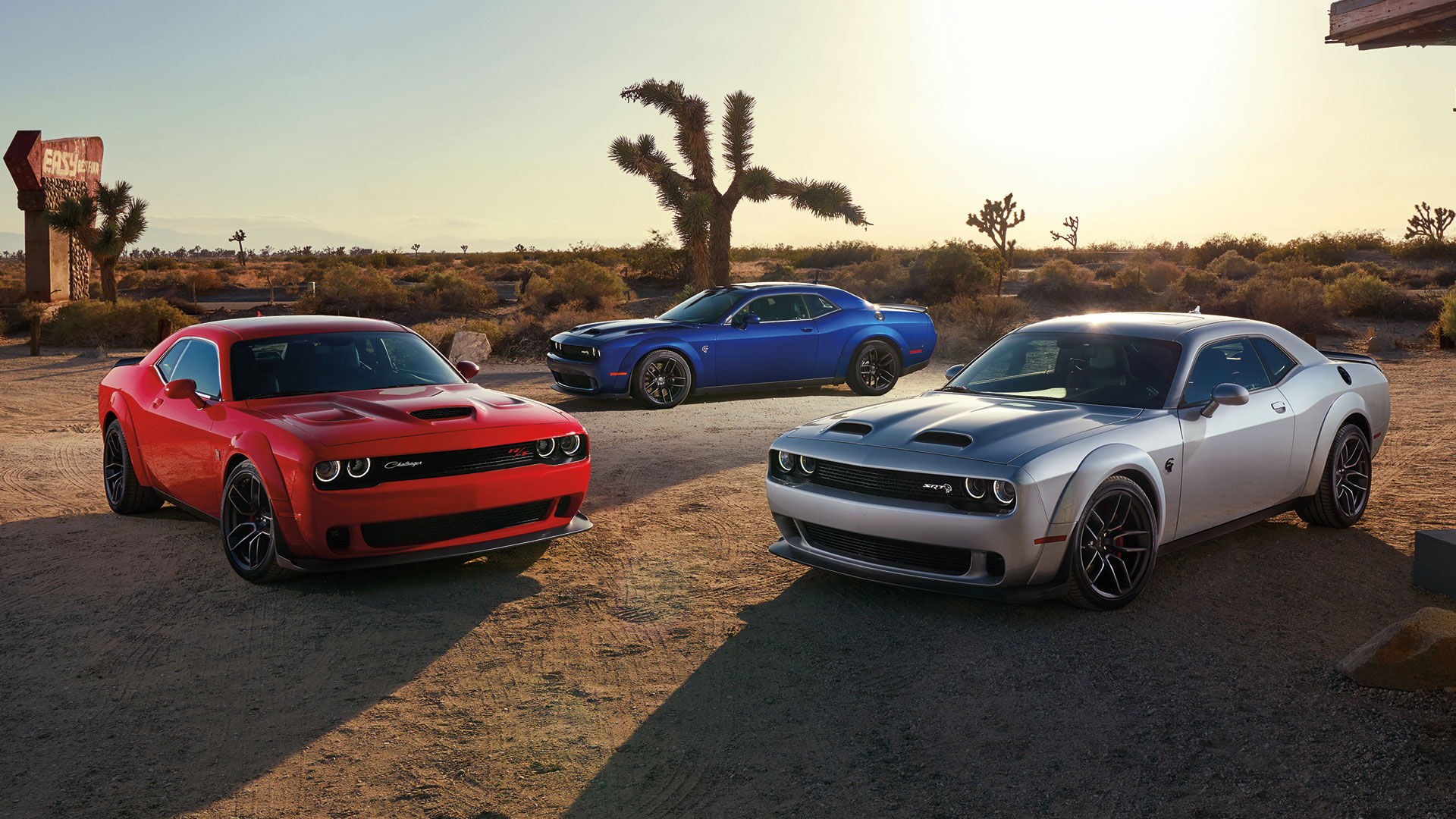 Giovanni De Luca, the network development manager at AGT Europe, told AM: “We are looking for dealerships that are enthusiastic about American cars and have working sales and aftersales structures, as well as being well known in their local area. It can be multi-brand dealers.

“Jeep dealers have some advantages on working with the Dodge and Ram models as the tools and hardware are the same or very similar.”

Jeep sold 170,000 vehicles in Europe last year – an increase of 50 percent on the year before. This makes it bigger than Land Rover in the region.

The company offers five models in the UK, ranging from the £20,000 Jeep Renegade to the £90,000 Jeep Grand Cherokee Trackhawk.

On the face of it, the Dodge and Ram brands would appear to be a good fit for Jeep dealers and its customers, but there’s no word on which models would make it to the UK. 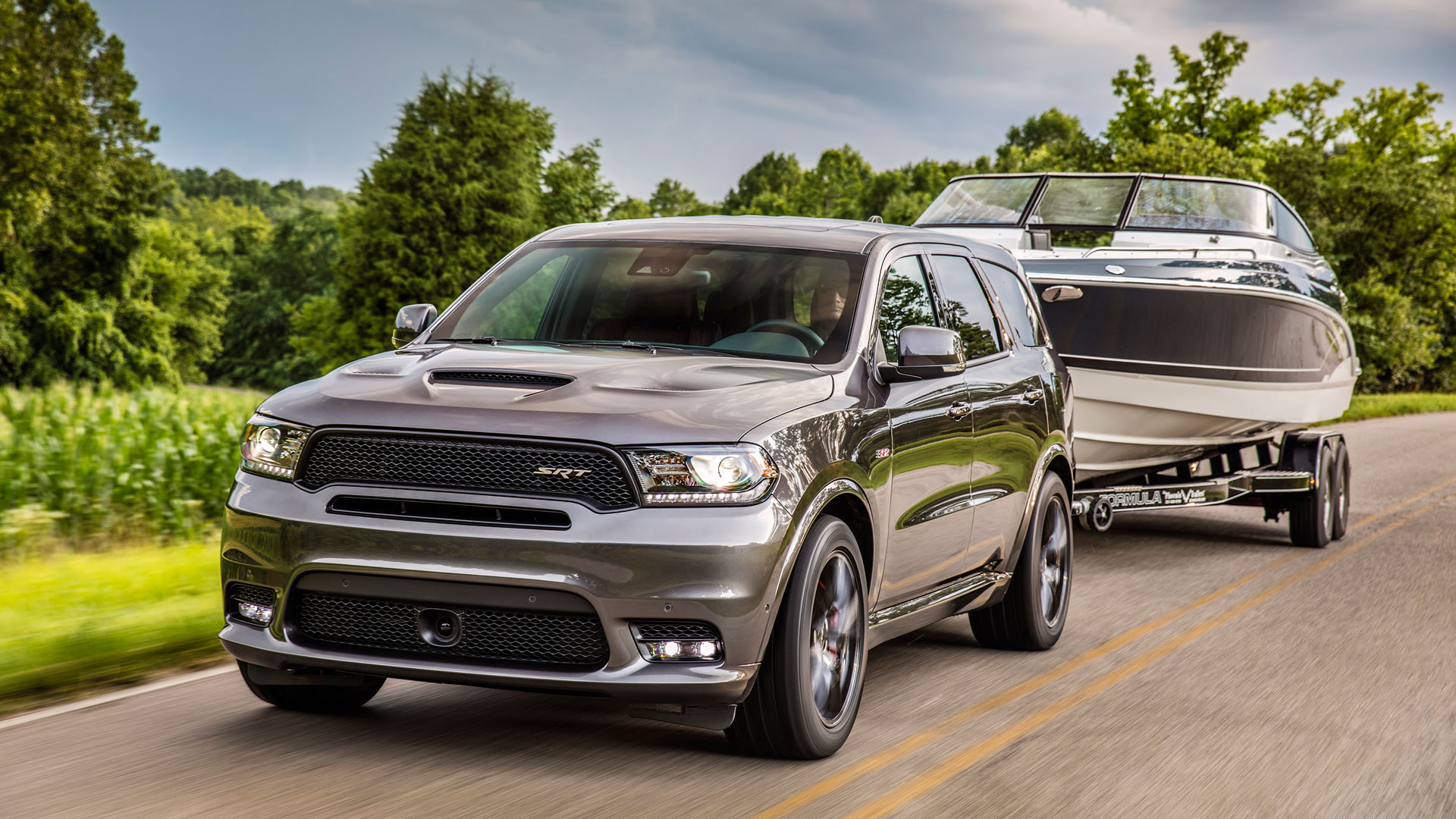 AGT Europe, which is headquartered in Switzerland, has sold around 20,000 vehicles since 2001. Dodge models include the Challenger, Charger and Durango, while the Ram range comprises a selection of 5.7-litre V8 pick-ups.

For a hint of what might be to come, check out the David Boatright website. At the time of writing, UK customers can buy anything from a £24,000 Dodge Challenger RT ‘with upgrades’ to an £85,000 Dodge Hellcat Widebody.

You can also buy a 2017 Dodge Durango all-wheel-drive Citadel six-seater for £34,000. Still want that front-wheel-drive crossover?