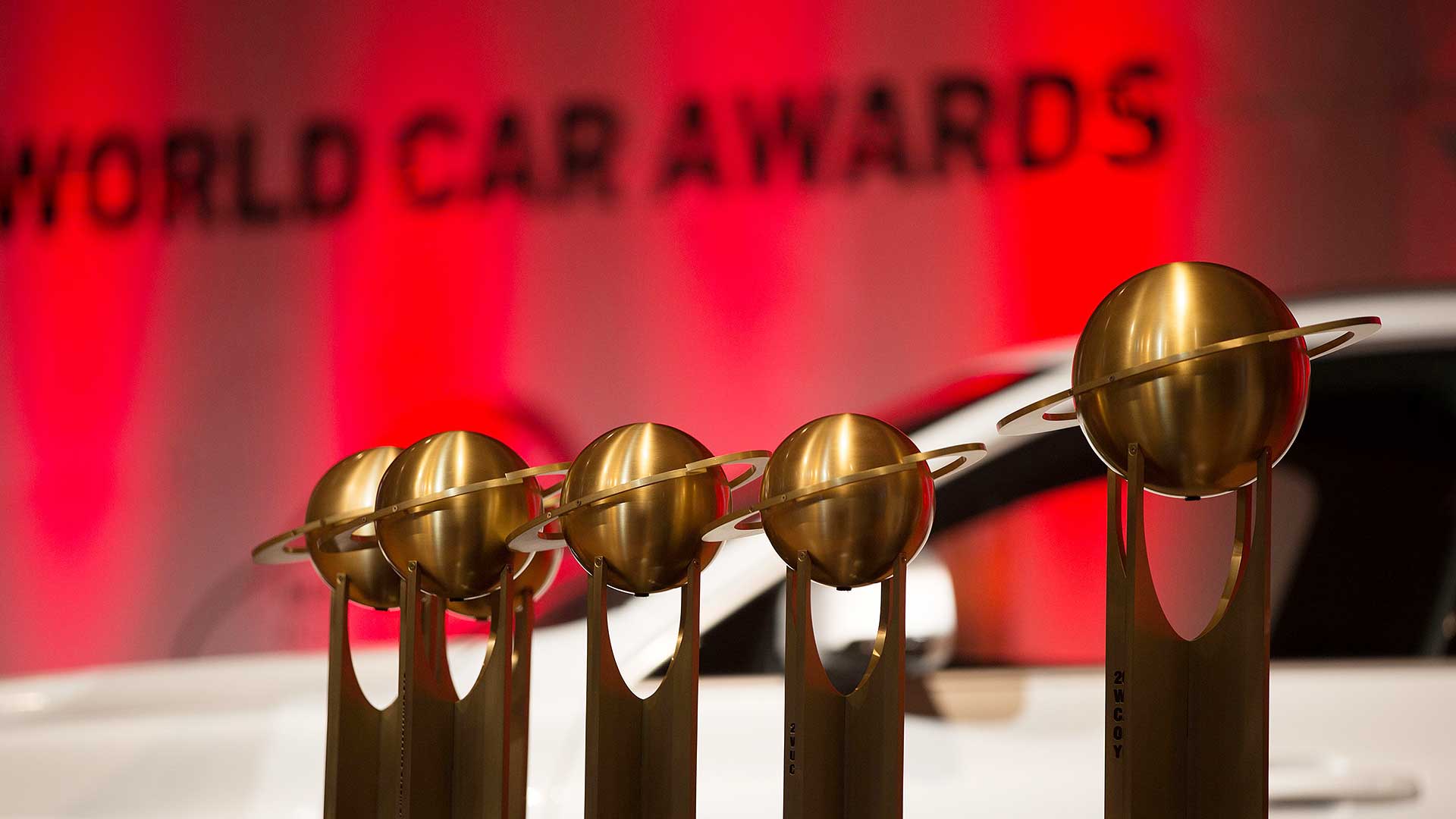 The World Car Awards panel has revealed the finalists for the 2019 Awards, across six categories including the prestigious World Car of the Year 2019 prize.

A jury of 86 international automotive journalists have spent the past few months testing all the new cars launched this year. From a list of more than 40 contenders, the shortlists have been drawn up – and the one every car manufacturer wants to win is World Car of the Year. 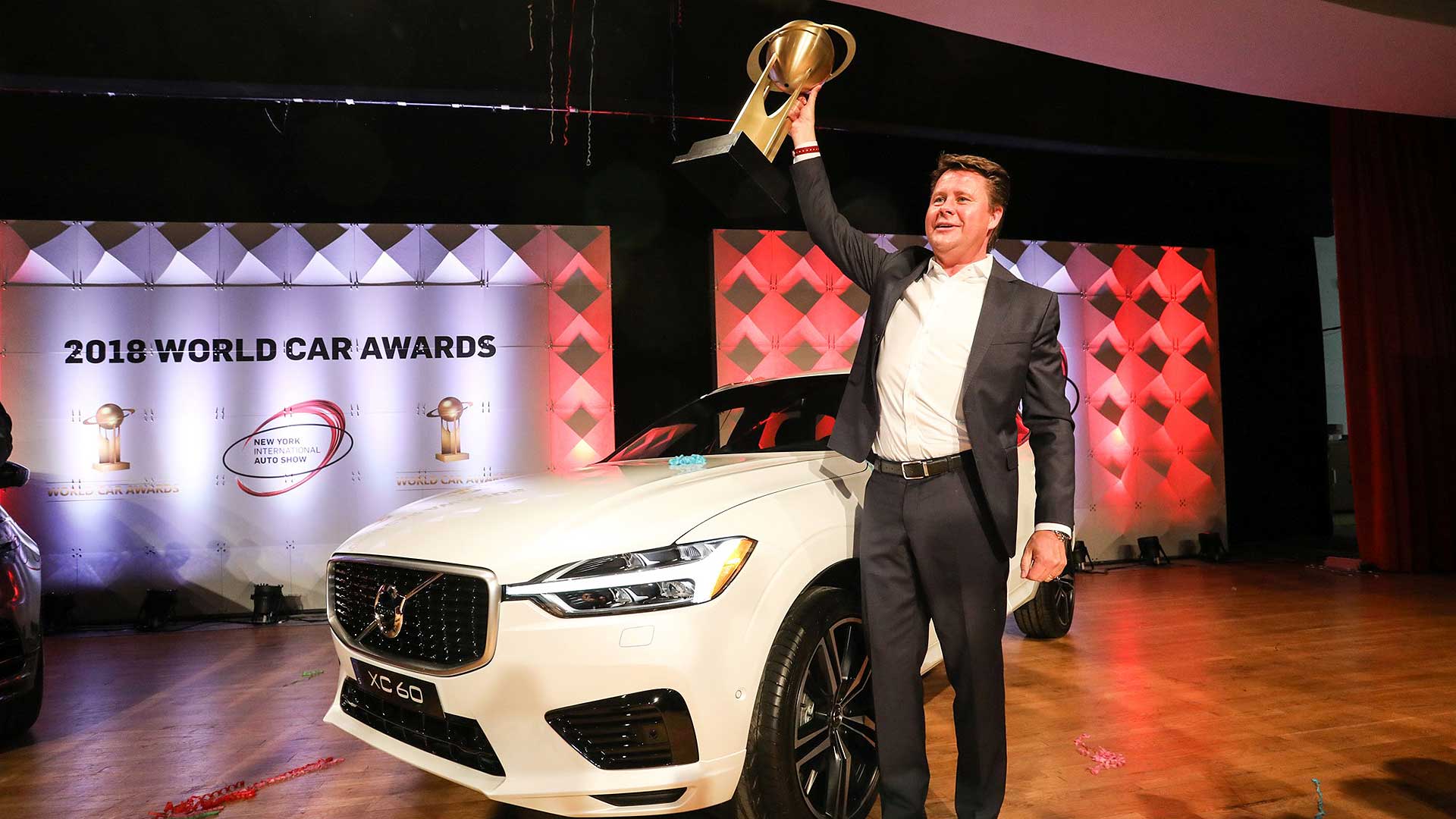 Last year, the winner was the Volvo XC60 (pictured above). This year, Volvo is again represented on this shortlist, with two entries. It’s the only brand to have two cars in the final running (well, technically three – the S60 saloon and V60 estate sister cars are listed, alongside the XC40).

Other cars include the Jaguar I-Pace, whose large SUV sibling the F-Pace scored a memorable 2017 victory, and new North American brand Genesis, Hyundai’s premium division. Hyundai also has a futuristic fuel cell car on the shortlist with the Nexo; both the I-Pace and Audi e-tron are all-electric machines.

Other prizes to be awarded include the 2019 World Urban Car, with the five finalists comprising the Audi A1, Hyundai AH2 and Santro, Kia Soul, Seat Arona and Suzuki Jimny.

At the other end of the scale are the World Green Car contenders. The five 2019 eco-warriors are the Audi e-tron, Honda Clarity Plug-In Hybrid, Hyundai Nexo, Jaguar I-Pace and Kia Niro EV.

Every car longlisted for the World Car Awards is also eligible for the 2019 World Car Design of the year. A crack team of seven professional car designers have decided the following are worthy of being shortlisted as designer’s pick of 2019:

And what’s next? The 86 jurors will now carry out a further round of judging, with the top three finalists in each category announced at the Geneva Motor Show in early March (where the 2019 World Car Person of the Year will also be revealed).

The overall winners will then be announced at the New York International Auto Show on April 17th. Place your bets now…