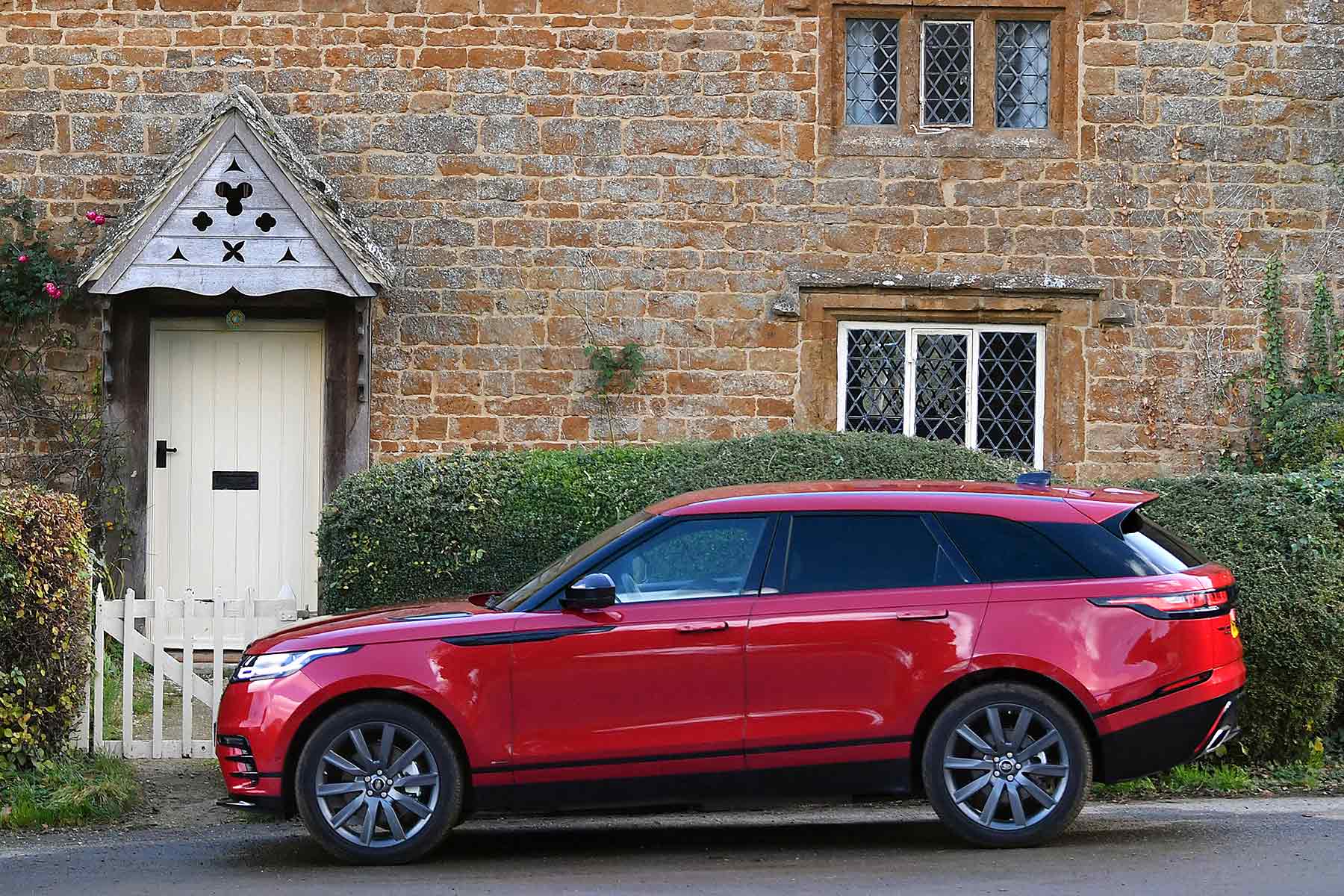 Land Rover has broadened the choice of engines offered on its Velar mid-size luxury SUV – and all engines, both petrol and diesel, now feature particulate filters to reduce exhaust emissions.

The new engine option closes the gap between the 240hp 2.0-litre diesel and the meatier 300hp V6 (we list entry-level prices below); Finbar McFall, JLR’s global product marketing director, suggests it’s been through customer demand. “Creating the perfect Range Rover Velar is now easier than ever.”

Responding to the fact more buyers are shunning diesel and choosing petrol engines, Land Rover has fitted a larger fuel tank to the P250 and P300 2.0-litre models – up from 63 litres to 82 litres. This means more miles between refills – as petrol is less fuel-efficient than diesel, it means fewer filling stations stops for petrol drivers.

Maybe owners are more bothered about the inconvenience of thirstier petrol engines, rather than the actual rise in fuel costs…

Interestingly, Land Rover has made coil-sprung suspension standard across the range. Air suspension is now optional on all V6s, plus the higher-performance 240hp diesel and 300hp petrol. Previously it was standard; this means the firm’s been able to lower the list price of the Velar.

Adaptive Dynamics is now offered as well, using special suspension dampers that can vary their firmness 500 times a second. It’s a more affordable way of adding breadth to the Velar’s driving dynamics without resorting to the higher cost of air suspension.

A popular option is now more widely available as well. The novel Kvadrat premium textile seat trim, which is a natural and sustainable alternative to leather, is now offered on more models across the range.

In all, the various specification changes will be good news for dealers: all but one Velar, the V6 diesel, now starts from under £50,000, which should help them fight off criticism that the posh mid-size SUV is too expensive. Presumably because of weak demand, Land Rover also seems to have removed the pricey P380 performance V6 petrol from the range – which cost from over £70,000 even in its cheapest guise.