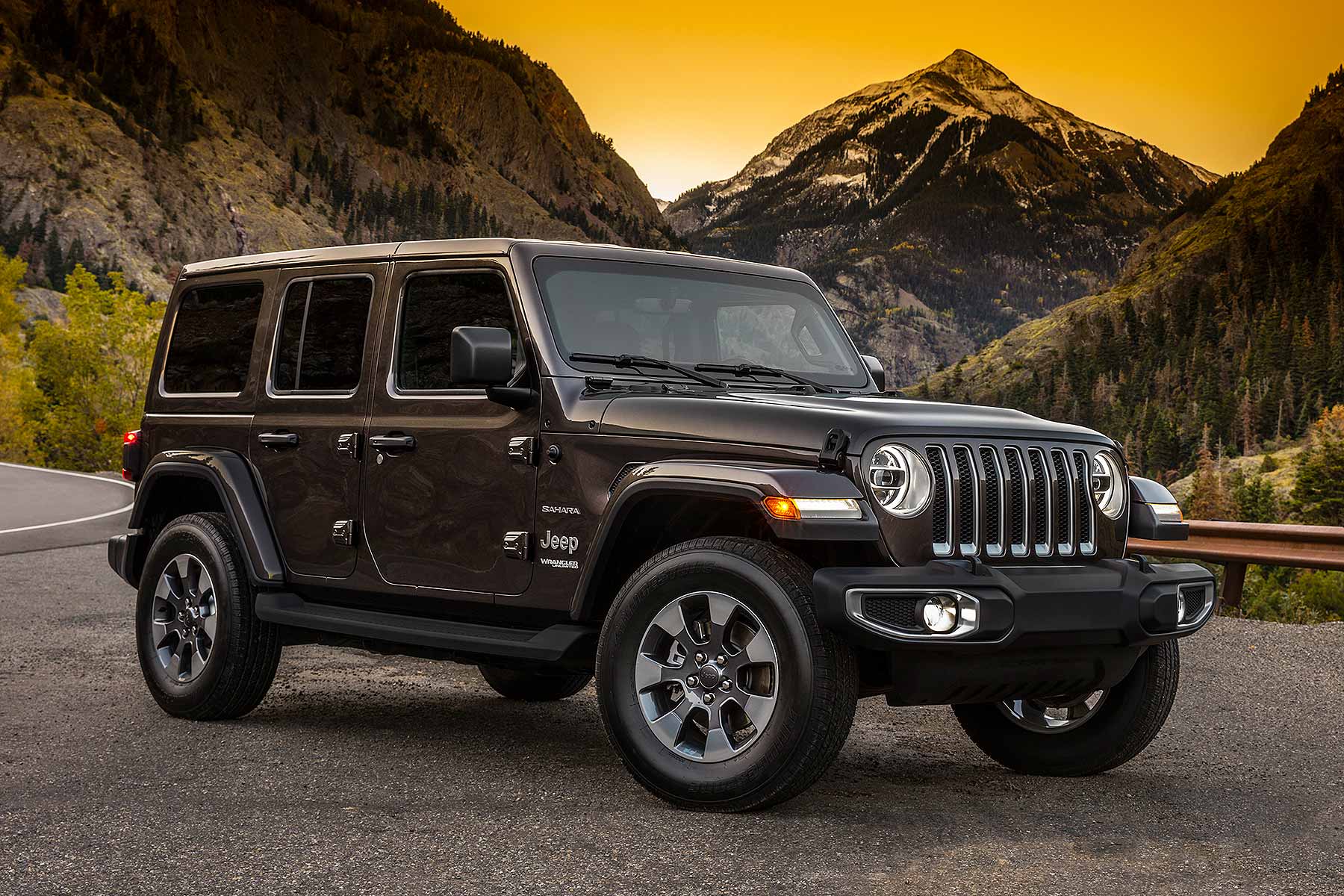 The all-new Jeep Wrangler is priced from £44,495 and launches in dealers this weekend (13-14 October), the firm has announced.

The surprisingly steep prices represent a big hike over the already-heady starting price of the outgoing model: in two-door Sahara guise, that was priced from just under £38,000.

But Jeep argues the new Wrangler is such a step on, it justifies a new starting price of well over £44k for the two-door Sahara diesel auto. Although we do think describing it as “outstanding value for money” is something of a stretch. 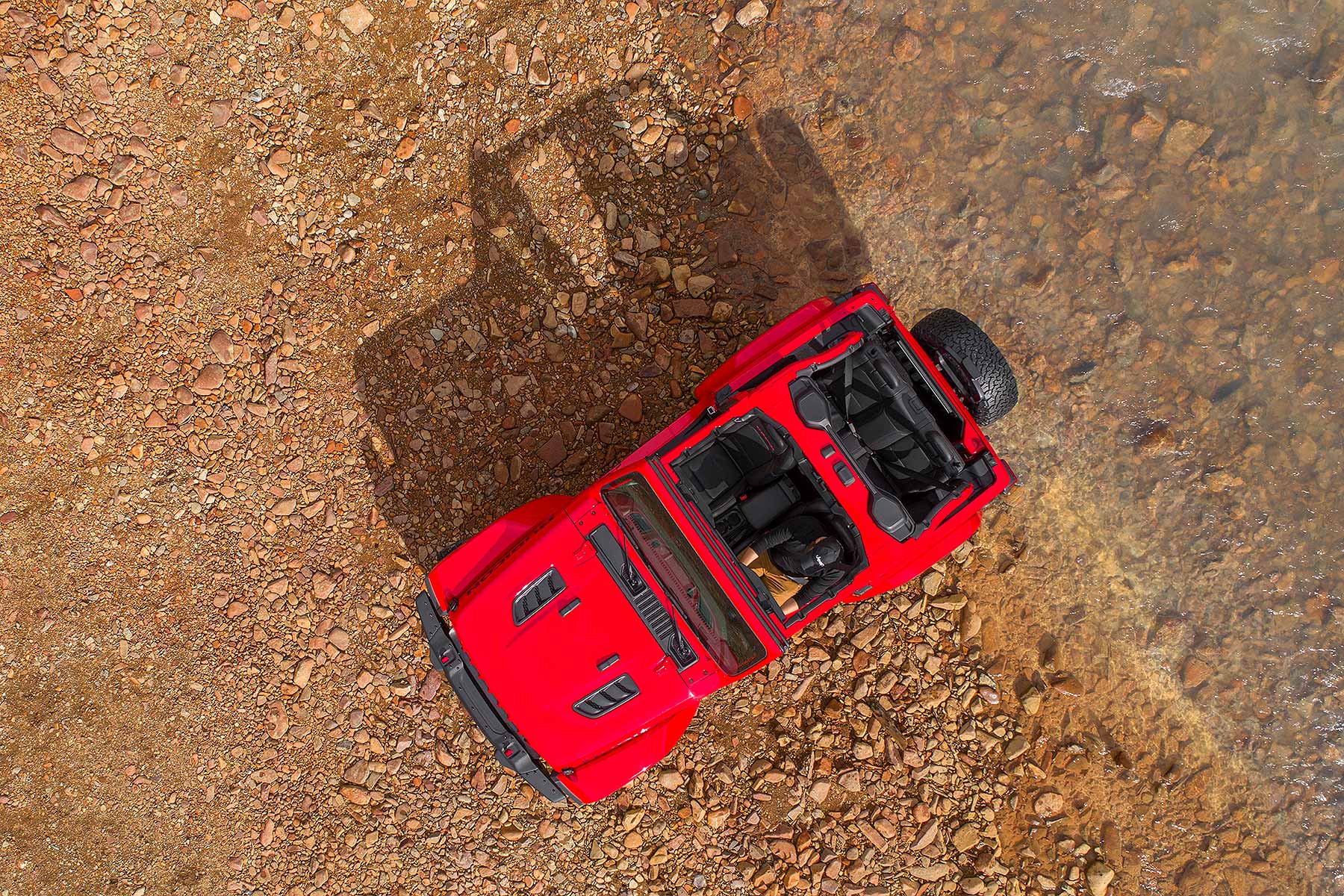 Jeep has introduced a new 2.2-litre MultiJet II turbodiesel engine for the new Wrangler, replacing the aged old 2.8-litre CRD. Producing 200hp, it will only be sold as an eight-speed auto.

Later in the year, it will be complemented by a 272hp 2.0-litre turbo petrol.

Because it’s a rugged mud-plugger capable of breezing across the Rubicon Trail, Jeep offers the Wrangler with two types of all-wheel drive system. Command-Trac is fitted to Sahara and Overland; Rock-Trac is standard on Rubicon. 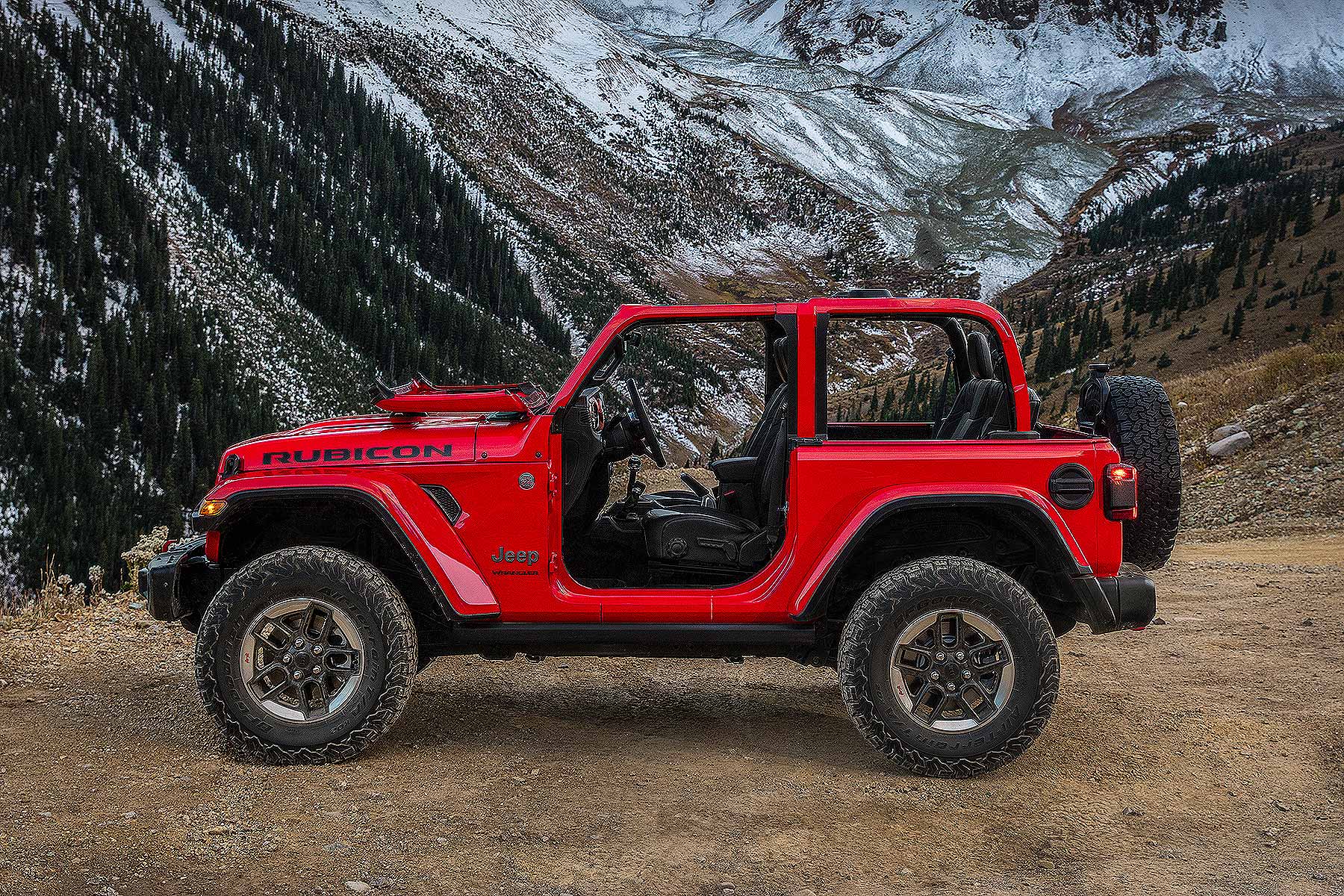 An all-new version of the classic original, the new Jeep Wrangler’s modern-retro styling should please. The doors can still be removed, the windscreen still folds. It’s the only full open-top 4×4 SUV on the market, says Jeep, and customers will have a choice of 10 different colours.

The new Wrangler is even offered with safety tech such as blind spot monitoring, reversing camera and rear cross path detection – although it still only has four airbags as standard.