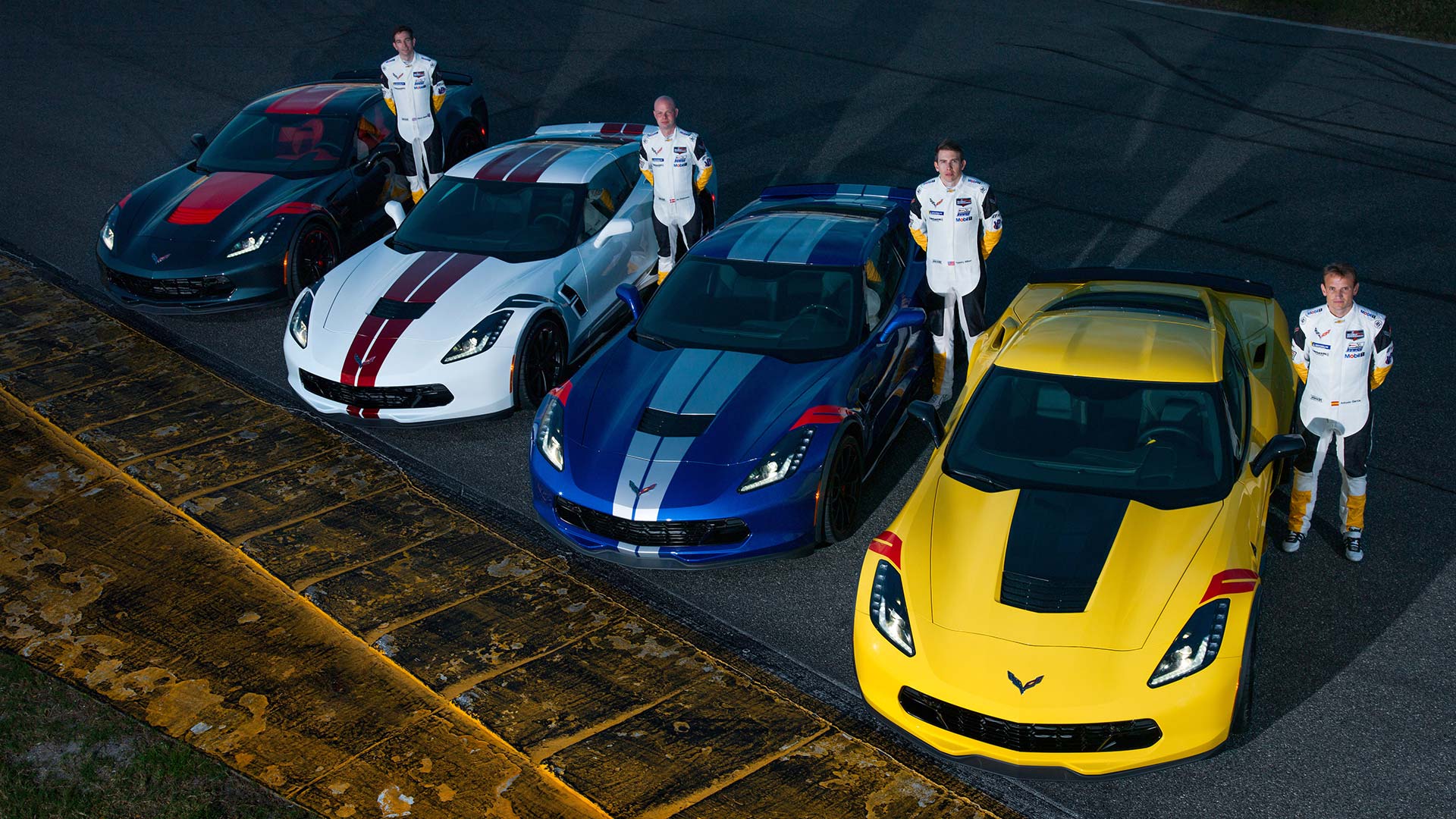 Chevrolet has announced four special edition versions of the Corvette sports car, with designs created by the Corvette Racing team.

General Motors is no stranger to creating special Corvettes, but these cars are slightly different than normal. The quartet of offerings has seen Corvette Racing drivers select their personal pick of exterior and interior options, intended to reflect their individual tastes.

Suitably, Chevrolet is using this weekend’s 24 Hours of Daytona race to show off the Drivers Series range of cars. The endurance event will see two Corvette Racing C7.R cars competing in the GTLM class, with Tommy Milner, Oliver Gavin, Jan Magnussen and Antonio Garcia onboard. 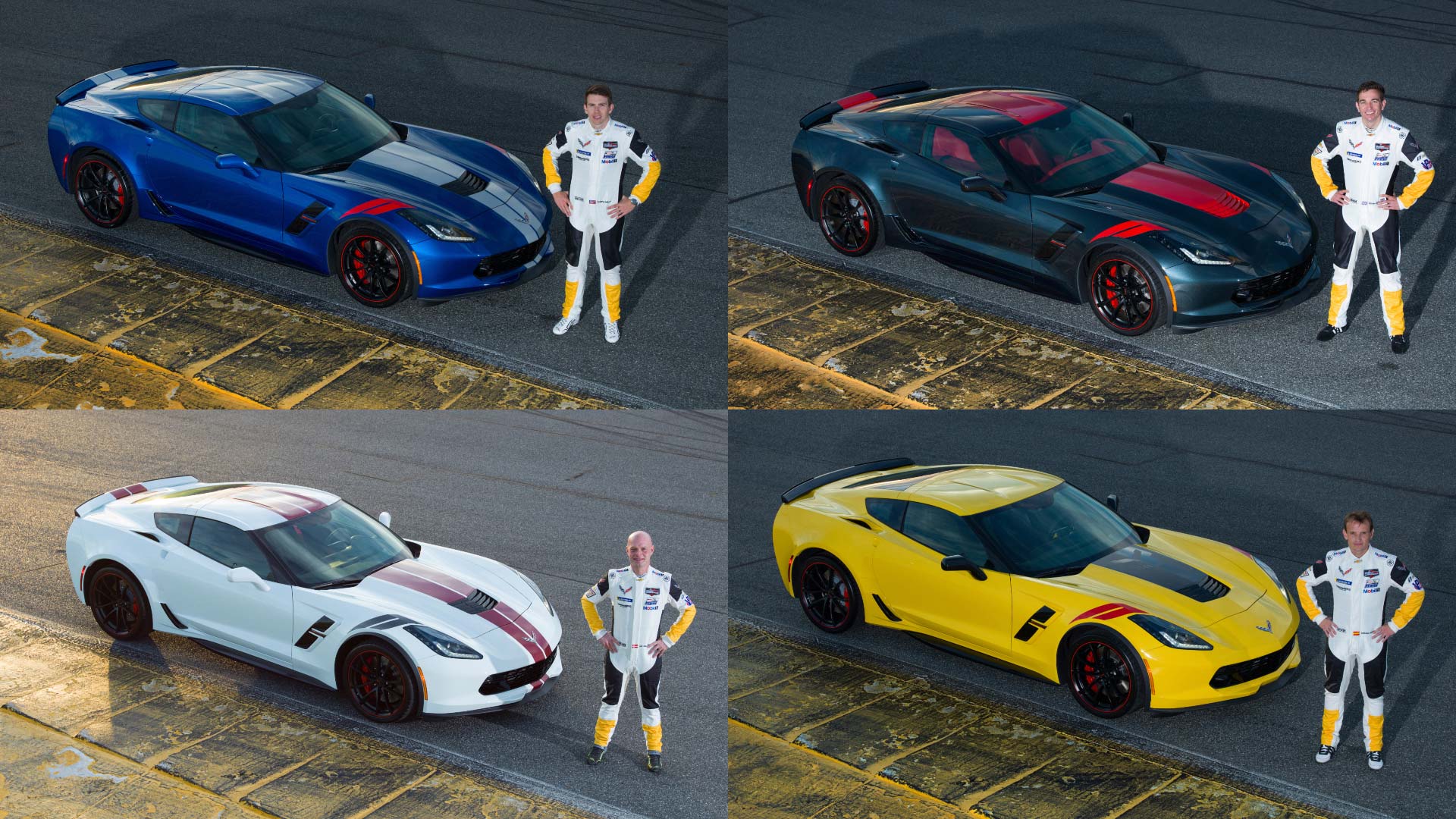 Rather than limiting the Drivers Series cars to just one Corvette model, the design packages can be applied to 2019 1LT, 2LT, 3LT, and Grand Sport cars. It’s simply a case of picking which colour scheme appeals the most, or who your favourite Corvette driver is, from the four options: 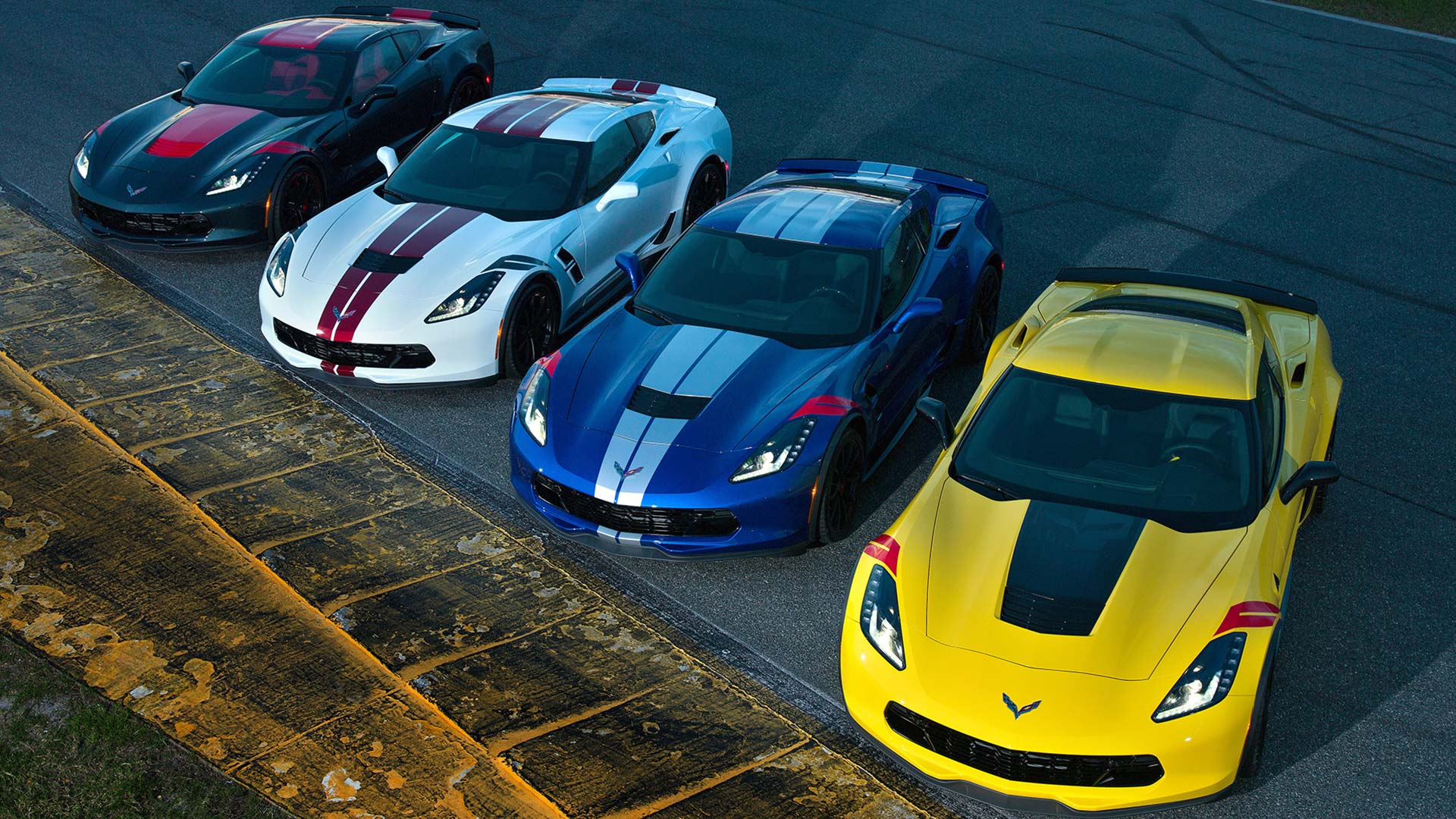 Standard equipment includes Brembo brakes, an electronically controlled limited-slip differential, uprated suspension, and bodywork tweaks. Corvettes with the Drivers Series package will be able to order from spring 2019, with no mention of limits on how many can be built.

Demand may well depend on whether Corvette Racing can take a 100th IMSA sports car victory at Daytona this weekend. We just hope that the other two Corvette Racing drivers, Mike Rockenfeller and Marcel Fassler, are not too upset about not being asked to design their own cars.