Vauxhall announces return of GSi badge… on an Insignia

The Vauxhall Insignia Grand Sport GSi will be revealed at Frankfurt 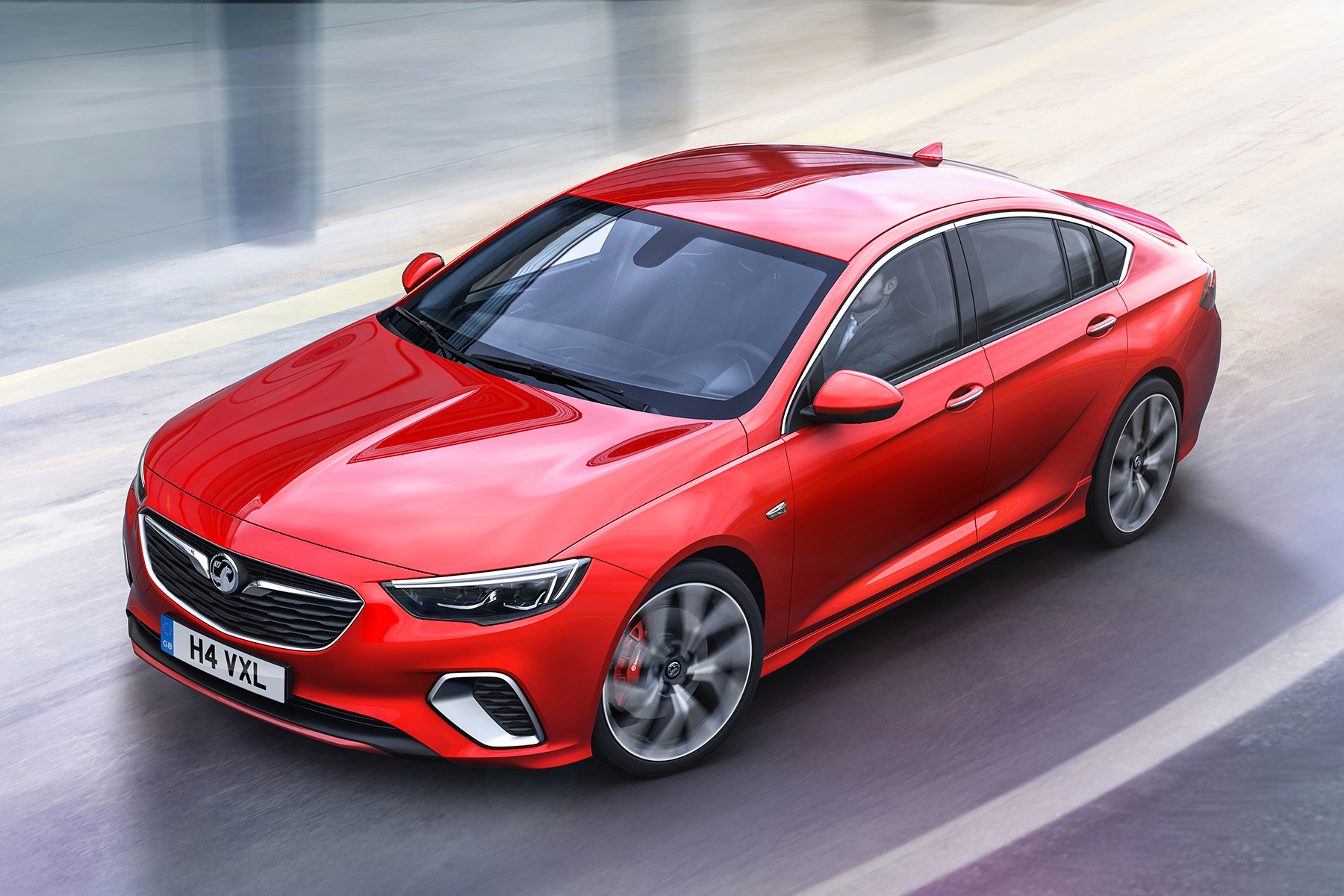 Good news fast Vauxhall fans: the firm has announced it’s bringing back its iconic GSi badge. But rather than appearing on a hot Astra (something the current range is lacking), it’s set to appear on a warmed-up Insignia at this year’s Frankfurt Motor Show.

It’s more than just a trim level, though. The new Vauxhall Insignia Grand Sport GSi, to give it its full name, sends power (all 260hp of it) from its 2.0-litre turbo engine to all four wheels. Upgraded brakes help stopping, while a 160kg weight saving and chassis tuning on the Nurburgring aid handling.

Sports suspension lowers the warm Insignia by 10mm, while specially developed shocks provide a firmer ride. It oughtn’t be too hard, though – the setup will work with Vauxhall’s FlexRide chassis to constantly adapt steering and suspension settings.

Drivers will have a choice of the usual three driving modes: standard, tour and sport – while a fourth ‘competition’ mode has been developed for the Insignia GSi. With a double press of the ESP button, this switches traction control off and allows a degree of oversteer.

Michelin Pilot Sport tyres on 18-inch alloys are fitted as standard (20-inch wheels will be available as an option), while torque vectoring shifts power between all four wheels to reduce understeer. Keen drivers might be disappointed to hear that an eight-speed automatic gearbox will be standard fit, although they can manually take over using steering wheel paddles if they wish. 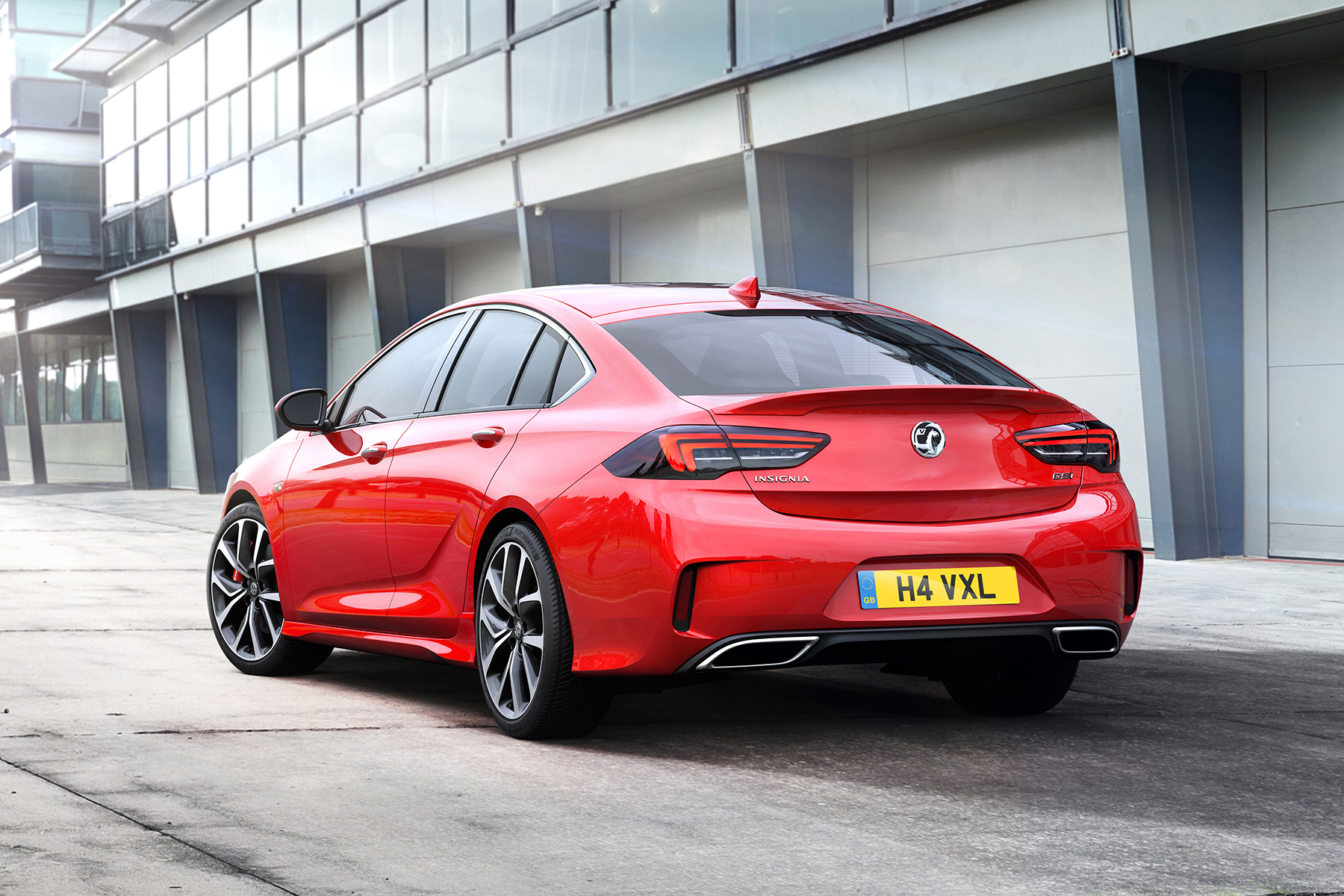 We’ll have to wait for Frankfurt to see the inside, but Vauxhall says sports seats will be available in a choice of two leather combinations, each featuring a GSi logo.

Exterior highlights include a rear spoiler as well as two chrome exhaust pipes, while chrome air intakes near the front of the car add to the sporty look.

Vauxhall’s yet to confirm a price or on sale date – we’ll find out more when the Insignia GSi makes its official debut at the Frankfurt Motor Show in September. It’s worth noting, too, that it might not be the only hot Insignia on the horizon – a VXR model is mooted.