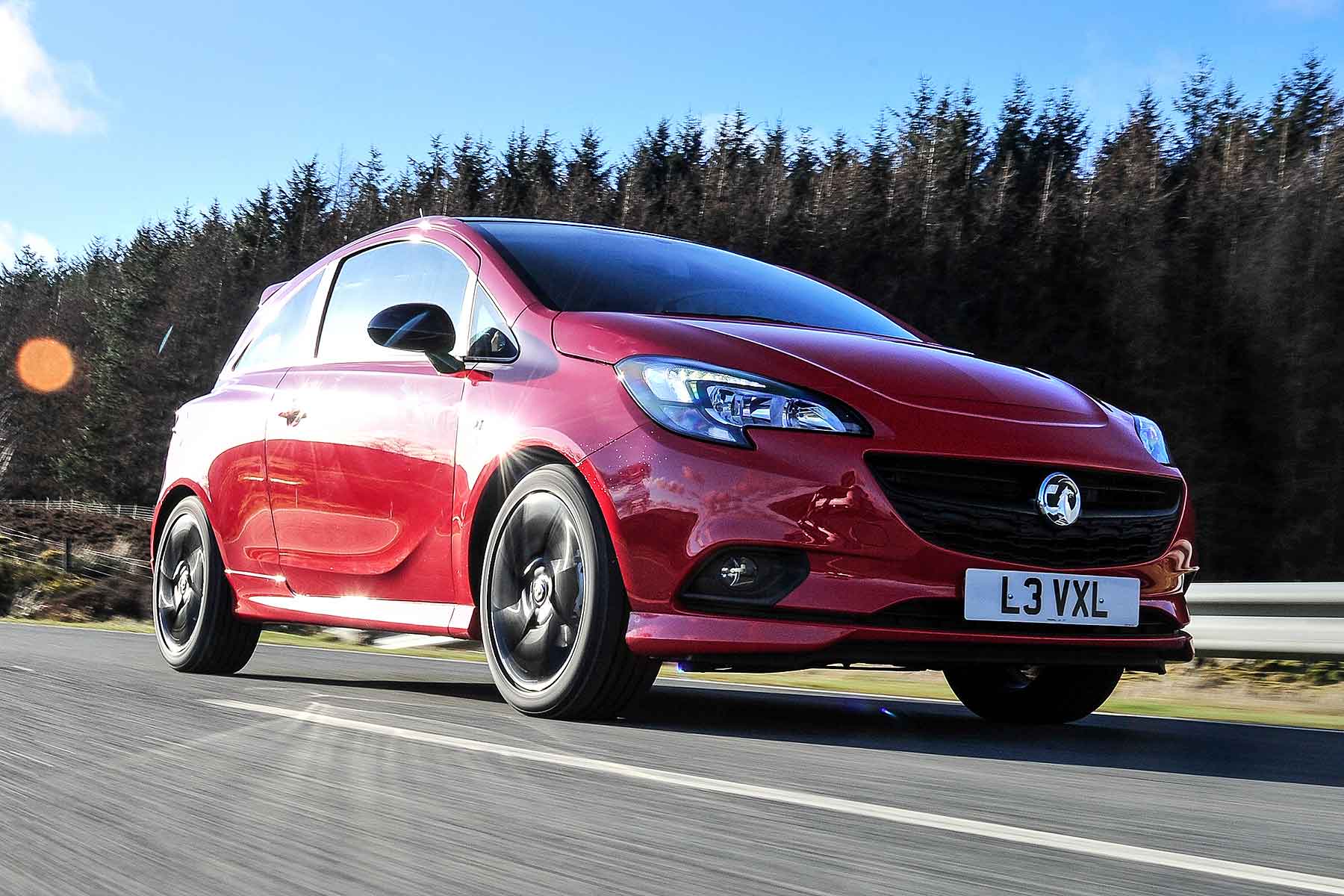 Vauxhall sales have been under the cosh in recent years, but the Corsa still helps it maintain a place in the UK top 10 best-sellers chart. As a replacement for the ageing supermini is still some way off, Vauxhall has taken an axe to both its model range and its prices.

Want a Corsa with air con? Move up to Design – and even this undercuts the base-spec Fiesta: it is priced at £12,975 as a three-door, £13,575 as a five-door. It also includes a big touchscreen that incorporates Apple CarPlay and Android Auto, which has quickly become a must-have amongst younger new car drivers.

All 2018 Corsas are now compliant with new WLTP fuel economy regulations; the 1.4-litre engine does up to 50.4mpg and most of the range emits 130g/km CO2.

Notably, there’s not a single diesel Corsa on sale: it’s a choice of 75hp or 90hp 1.4-litre non-turbo petrol or a 100hp 1.4-litre turbo, and that’s it. It seems Chris Grayling didn’t speak up soon enough to save the Corsa diesel…