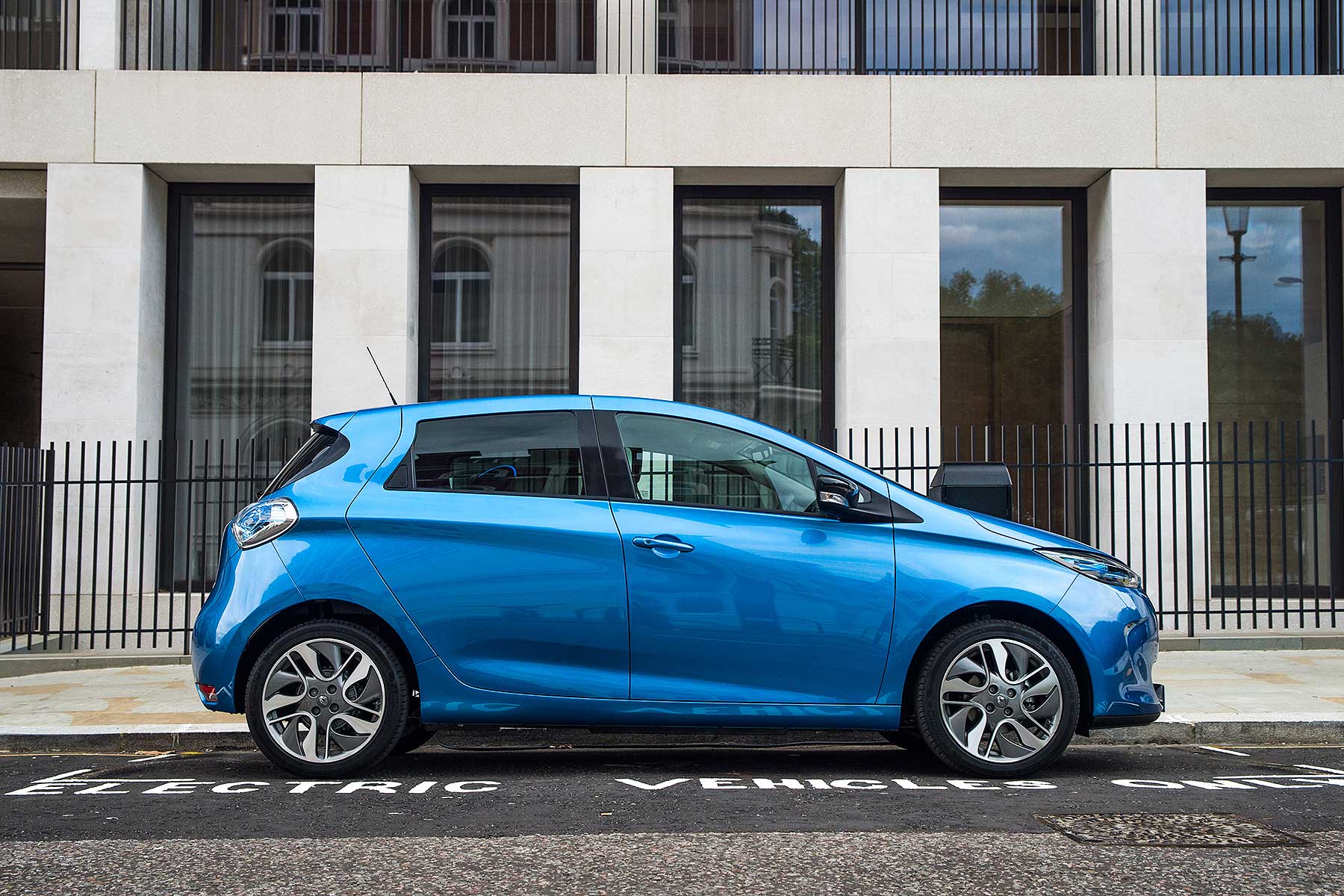 The revised Renault Zoe electric car supermini, which is now on sale in the UK, will now do up to 250 miles on a single charge in range-topping Z.E.40 guise.

The new battery in the Zoe EV boosts power from 22kW to 40kW, significantly increasing the range on the official NEDC test cycle. Storage capacity has almost doubled.

Could these perks encourage you to drive an electric car?

Renault adds that in real-world driving, the battery will do 186 miles in everyday conditions, and even stretch to 124 miles when it’s extremely cold.

The new battery also offers quick-charge functionality. Renault bundles each Zoe with a free fast-charging wall box, capable of charging a battery from flat to 100% full in less than four hours.

Renault’s curious battery lease scheme has been further tweaked for the 2017 Zoe, with the newer, more straightforward and less divisive outright purchase scheme sitting alongside it. Drivers who cover up to 4,500 miles a year can lease a 22kW battery for £49 a month or the Z.E.40 battery for £59 a month. Other options are available, including an unlimited mileage scheme for the Z.E.40, costing £110 a month. 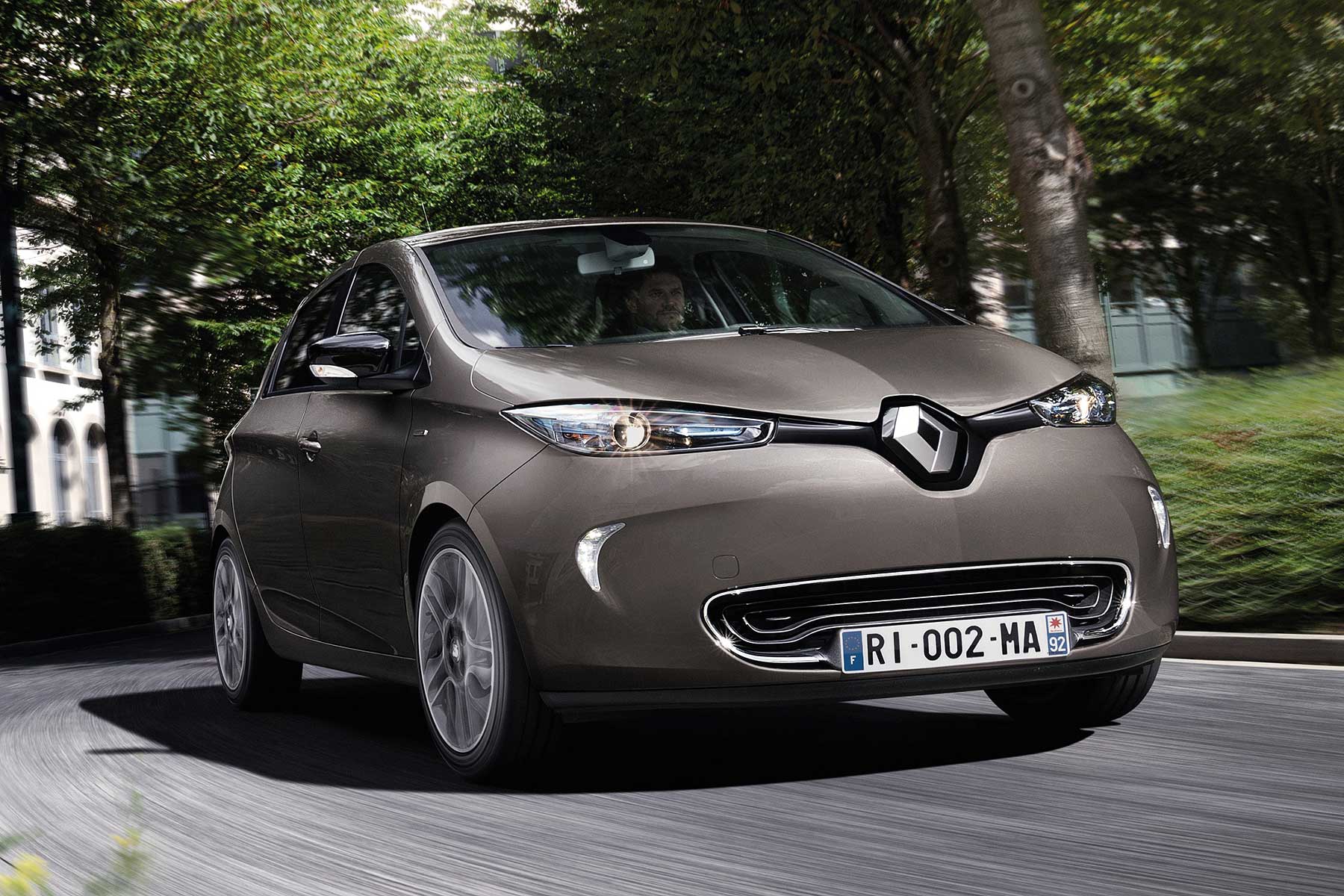 The new 2017 Zoe looks very similar to the outgoing model. There are three new colours, tweaked alloy wheels and instead of having a blue Renault logo and badging, it’s now chrome.

Expression and Dynamique Nav models remain – and even the base Expression gets TomTom sat nav, climate control, Bluetooth and 7in touchscreen. There’s now a Renault Z.E. Connect app that lets you monitor charging remotely. It’s a £75 option.

Renault has also tweaked the model names of its Zoe range. Previously, motors were dubbed R240 or Q210 – that’s either rapid or quick charge, and the range in kilometres.

Now, they’re known as R90 and Q90 – indicating power output in hp rather than range.

The new Renault Zoe range is on sale now. First UK deliveries are expected in January 2017.

All prices after Plug-in Car Grant

All prices after Plug-in Car Grant