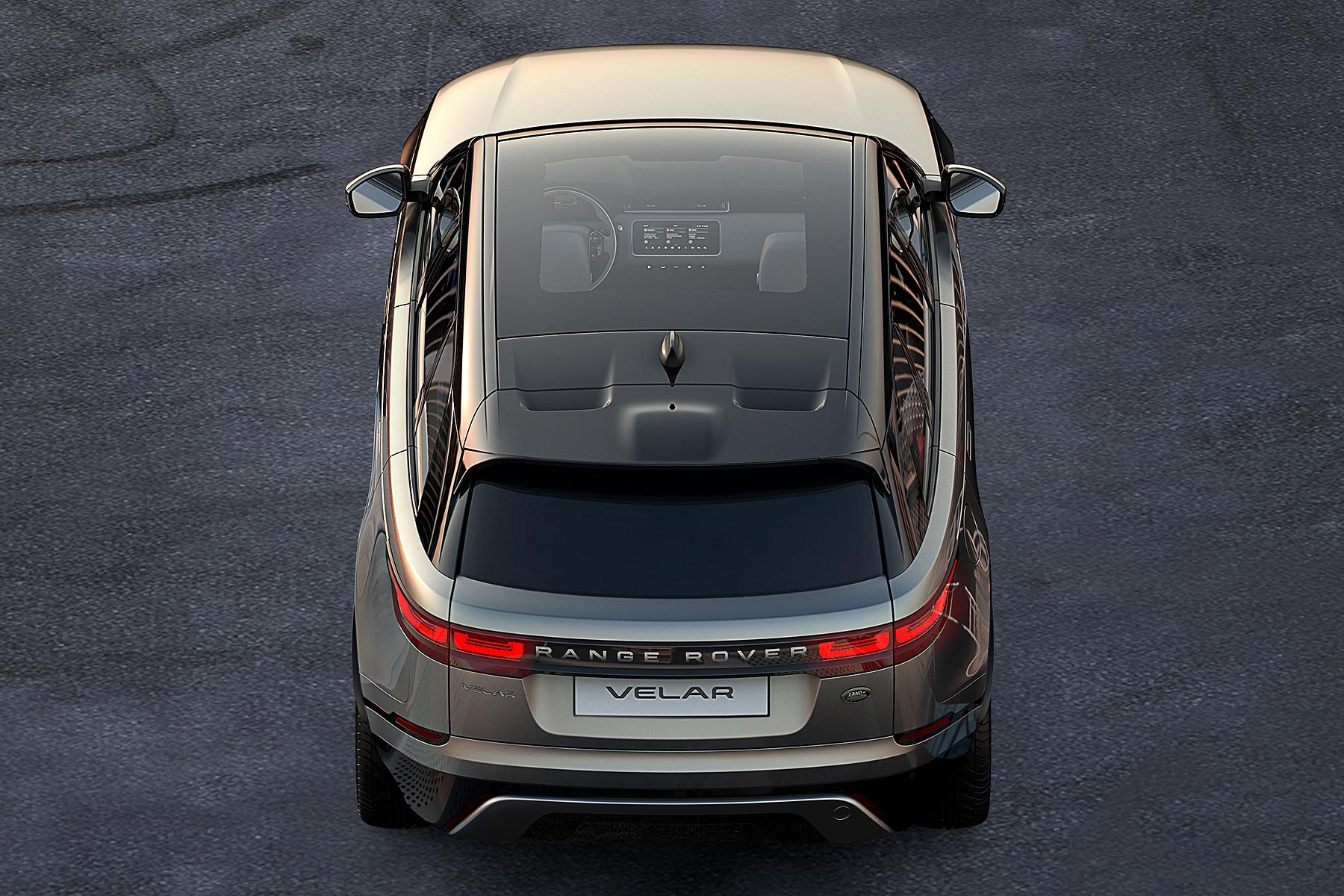 The new Range Rover Velar will go on sale later this year, Land Rover has confirmed, slotting into the gap between the Range Rover Evoque and Range Rover Sport, and finally giving the British firm a direct rival to the Porsche Macan.

Revealed in a teaser image, the new Range Rover Velar is being described boldly by Land Rover chief design officer Gerry McGovern. “We call the Velar the most avant garde Range Rover,” he says.

“It brings a new dimension of glamour, modernity and elegance to the brand. The Range Rover Velar changes everything.” 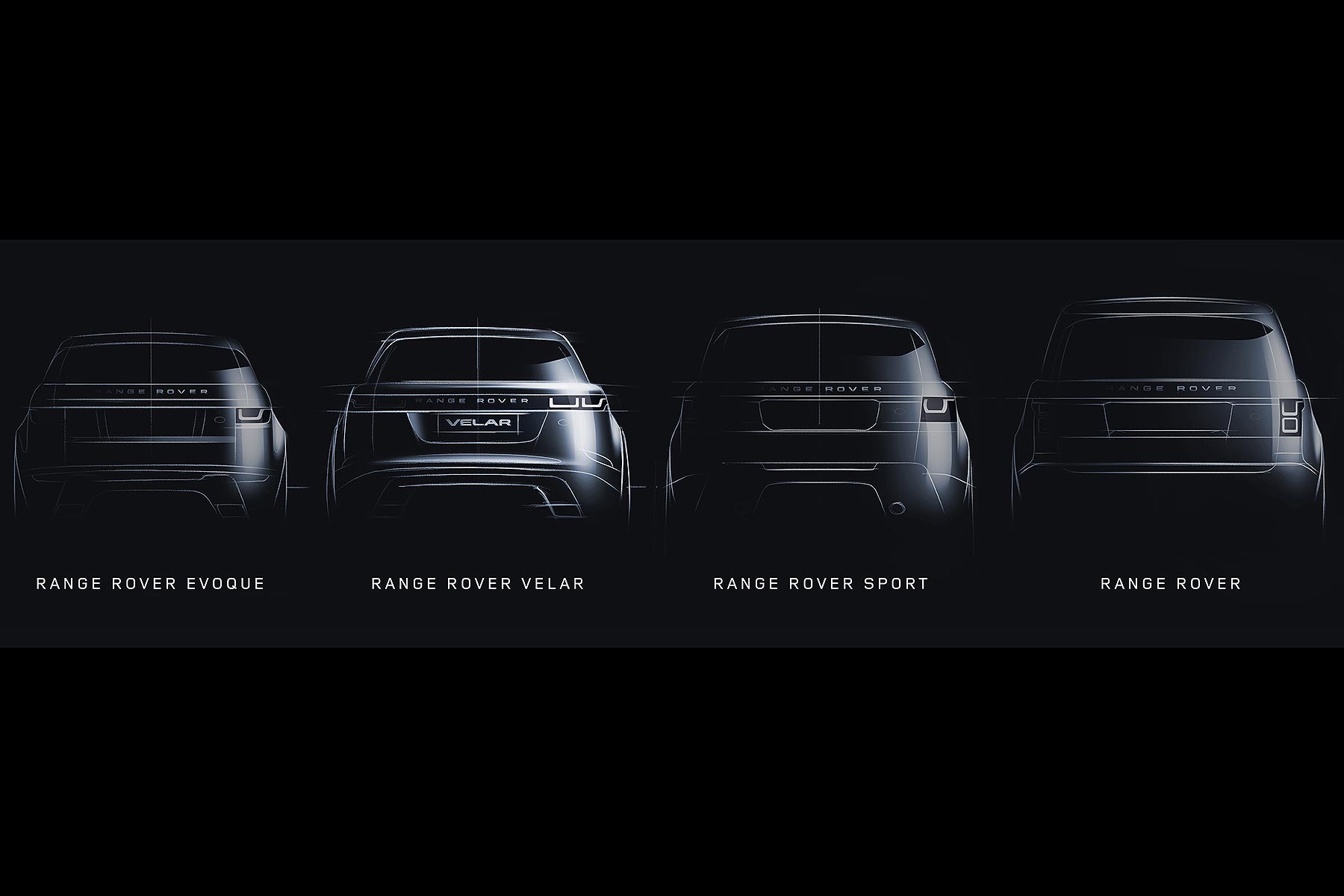 Likely powered by the JLR 2.0-litre turbo petrol and turbodiesel engine range, plus the 3.0-litre supercharged V6 from the F-Type, Land Rover will be determined to give the Velar (pronounced ‘vel-ar’) a sporty on-road drive. Jaguar has proven this can be done with the F-Pace and Solihull will want to make a similar impact.

The teaser shot shows broad shoulders, an aero-tuned roof spoiler and what looks like a diffuser hidden in the rear metal kick plate. Inside, we can see the latest widescreen JLR InControl Touch Pro infotainment system, plus a configurable set of electronic instruments.

The full global debut of the new Range Rover Velar will take place on 1 March; it will later go on show at the 2017 Geneva Motor Show.

As for the Velar name, this is a nod to the firm’s heritage. Back in the 1960s, engineers concealed the first 26 Range Rover prototypes by sticking Velar badges on them. It comes from ‘velaris’ in Latin: to veil or cover. 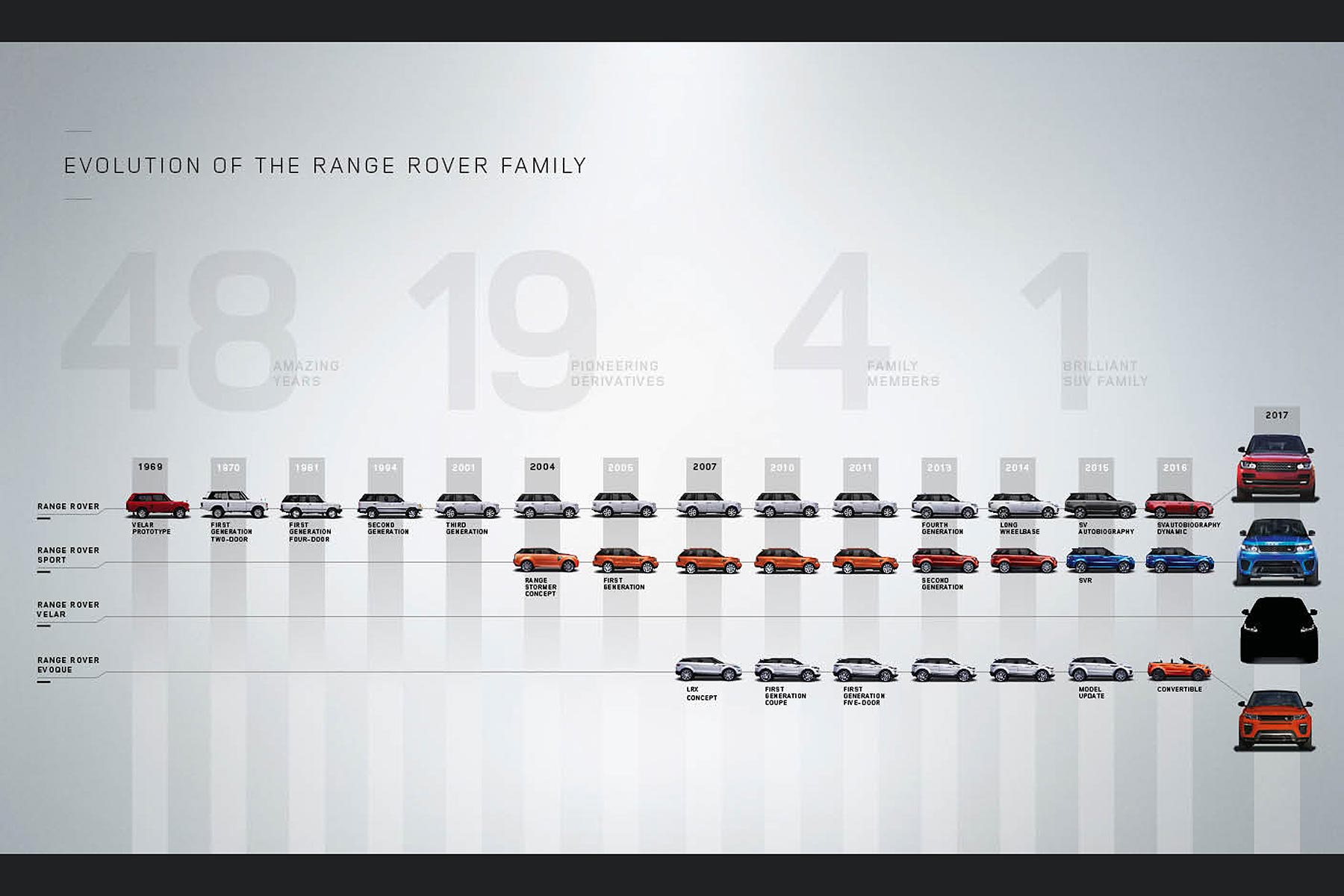