The 430hp Maserati Levante S is a large SUV powered by a cut-down Ferrari engine. Does it retain some Maranello magic? 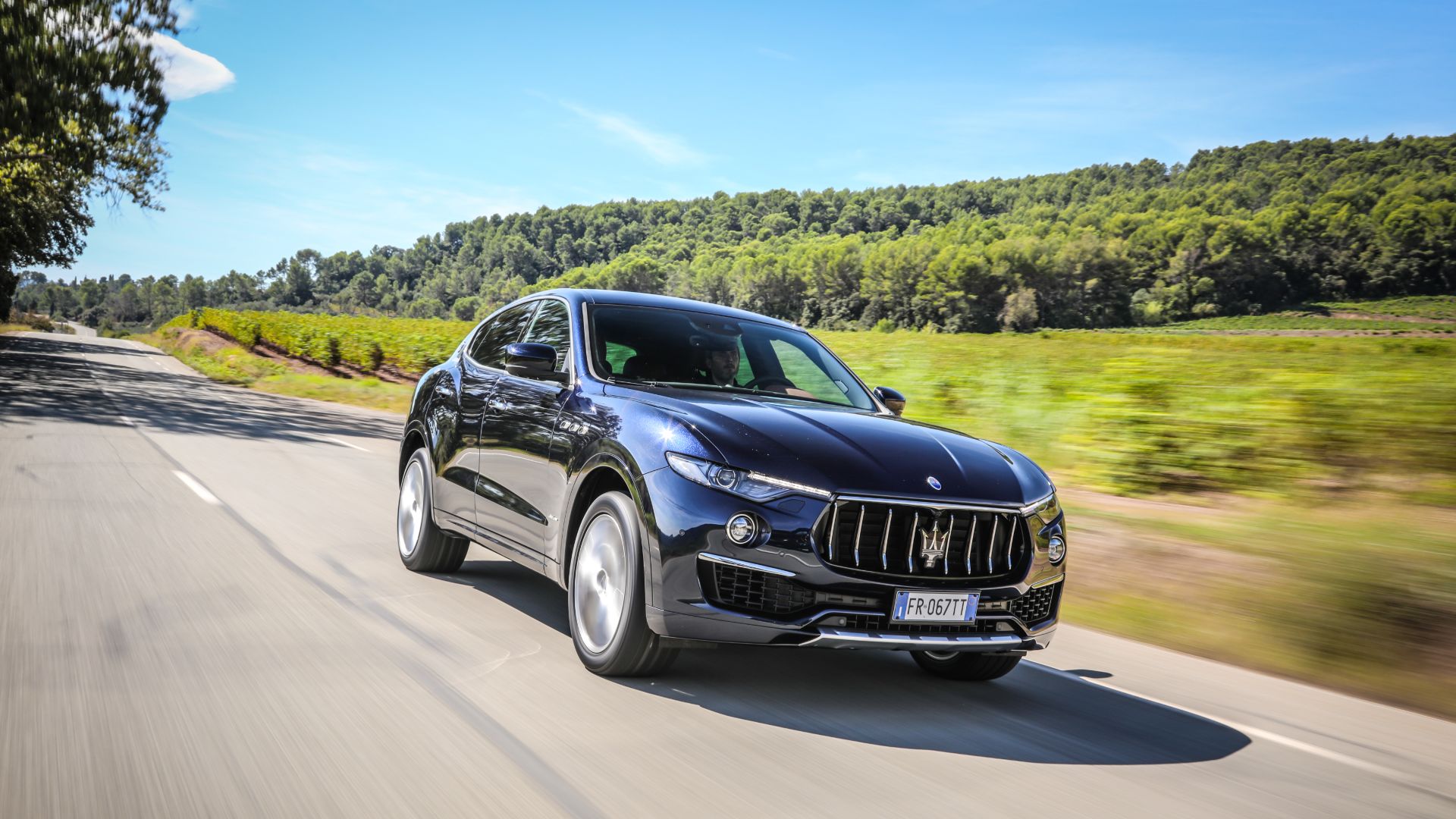 Next year, Ferrari will launch the most controversial car in its 81-year history. The Purosangue (‘Thoroughbred’ in English) is a super-SUV to rival the Aston Martin DBX and Lamborghini Urus. Enzo wouldn’t have approved, but the shareholders surely will.

Can’t wait that long? The 430hp Maserati Levante S is the closest you’ll get to an SUV powered by prancing horses. Its ‘F160’ V6 engine is based on the F154 V8 from the Ferrari 488. Does it retain some Maranello magic?

This is the second rung on the Levante ladder, which clambers up from the 350hp base model to the 580hp V8-engined Trofeo. At £83,435, it squares up to the Range Rover Sport and Porsche Cayenne, plus more exalted versions of the BMW X5, Mercedes-Benz GLE and Jaguar F-Pace.

However, with just 11 Maserati dealers across the UK, it will be a rarer sight than any of them. 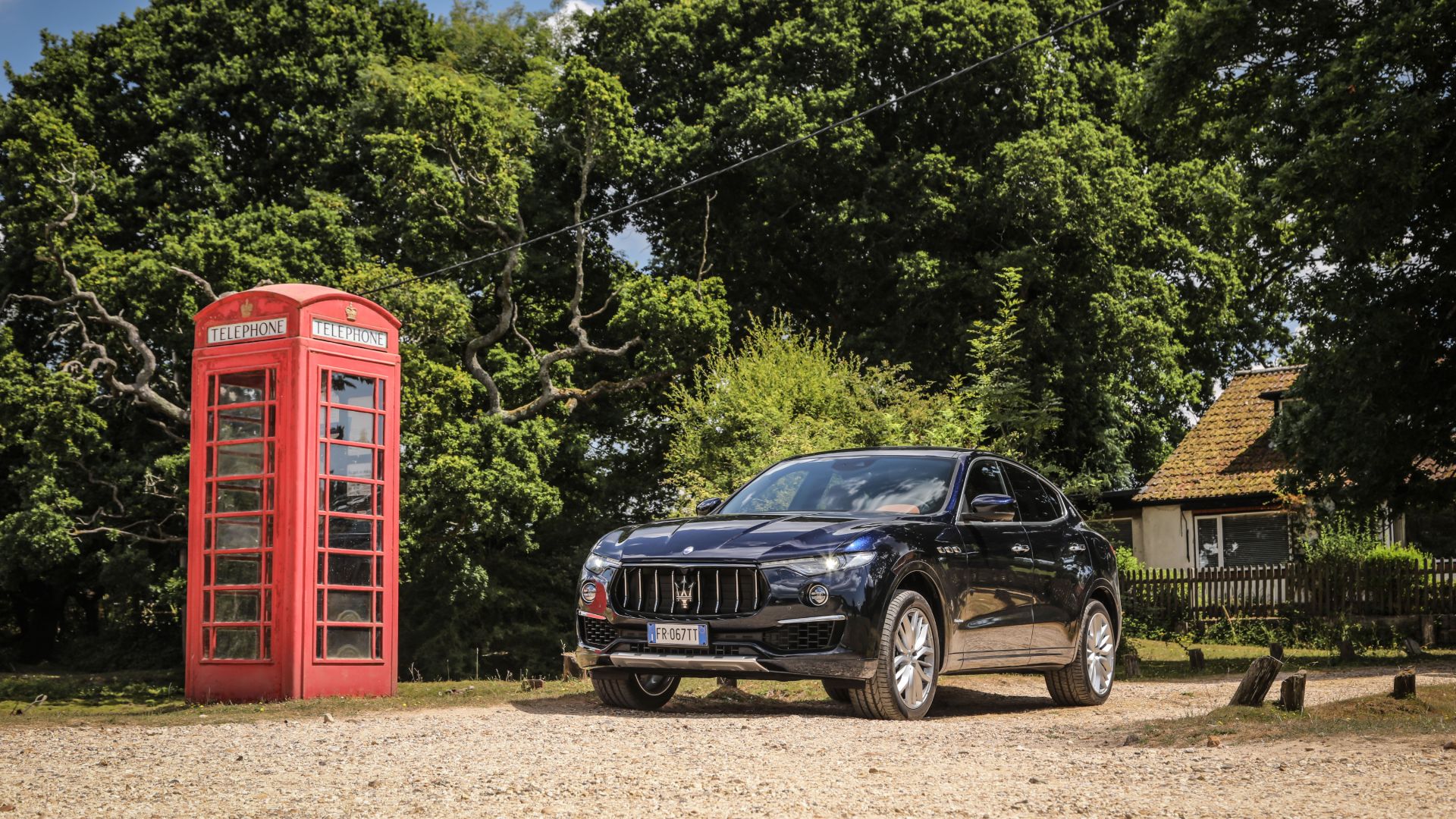 Exclusivity is a big part of the Levante’s appeal, as is how it looks. That clenched-teeth grille makes a bold statement without being too gauche (take note, BMW), while its profile is coupe-like without seeming contrived (yep, BMW again). Only the rather generic rear-end styling lets it down.

Top tip: go for GranSport rather than GranLusso spec (seen here) to best accentuate the sculpted sides and muscular haunches.

Forgetting Ferrari for a moment, the trident badge has an allure all its own – recently bolstered by the new MC20 supercar.

Maseratis of the past have been unorthodox and flawed, but – with the notable exception of the Ghibli diesel – they have never been dull. Nor is the Levante S. 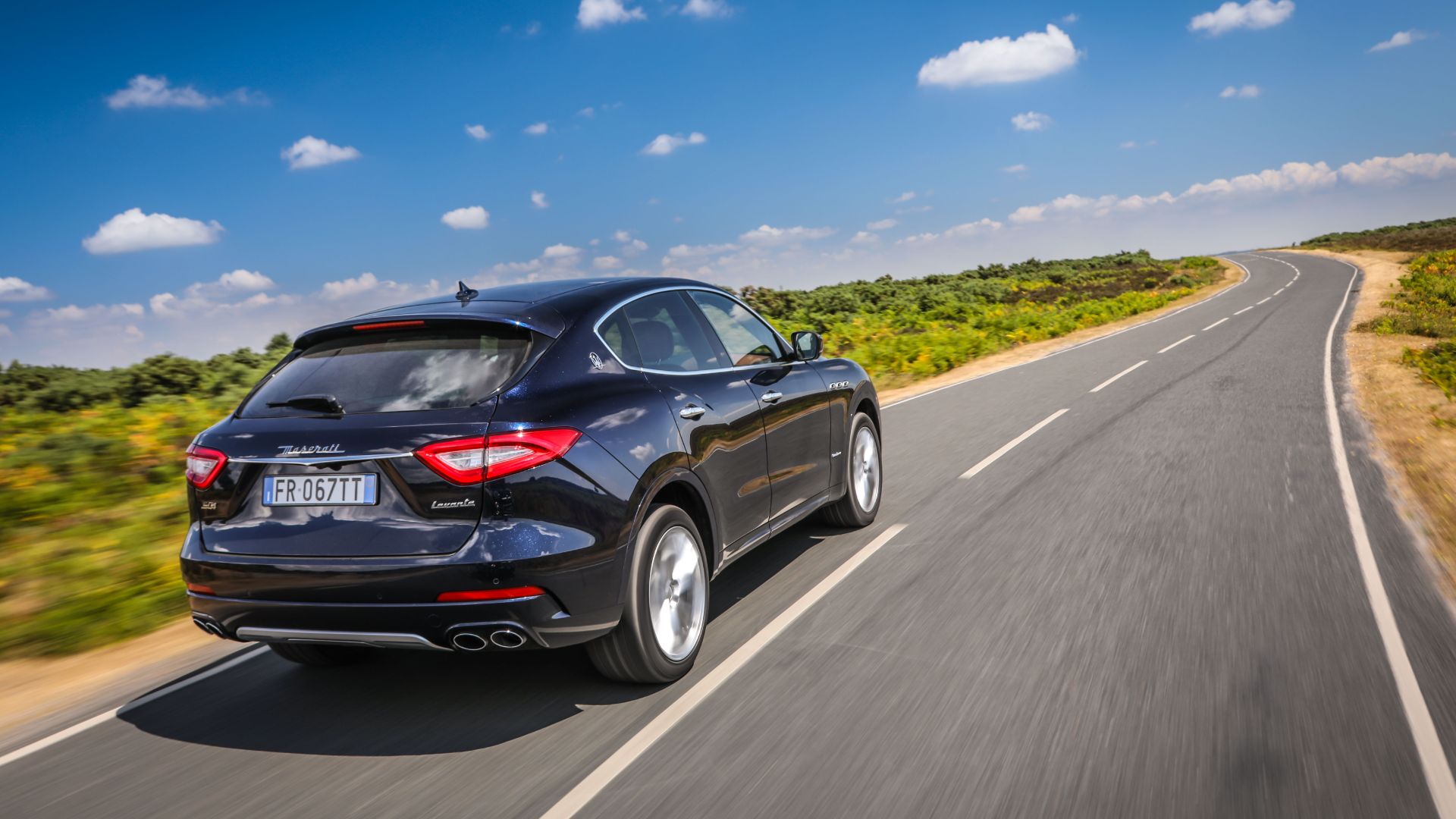 How could it be with this engine? The 3.0-litre twin-turbo V6 is glorious: zingy and athletic in the mid-range, then exuberant and visceral as the revs rise. Driving all four wheels via an eight-speed automatic gearbox, it propels the portly 2,109kg Levante to 62mph in 5.2 seconds – on par with a Porsche Cayenne S.

Its vocal repertoire ranges from subtle snarl to piercing howl, punctuated by crackles from the four tailpipes.

A few more of the Maserati Levante S.

This is the mid-point of the expanded Levante UK range – above the diesel and entry-level V6, but below the GTS and Trofeo. pic.twitter.com/LTGOwZ8r5c

All Levantes ride on air suspension, which strikes a decent balance between comfort and cornering composure. You can also raise the car’s height for off-roading or hunker it down for high speeds. Overall, the Maserati is softer and less tenacious than a Cayenne, but still fluid and enjoyable to drive. Its steering is well weighted and the brakes feel powerful.

Only its sheer size, and the prospect of fuel economy in the high teens (the official figure is 22.1mpg) may temper your enthusiasm.

Being an SUV, of course, you can bring the family along, although the Levante is best suited to four (the middle rear passenger must perch on a hump) and its tapered tailgate cuts sharply into boot space. Another top tip: leave the labrador at home.

An SUV with soul 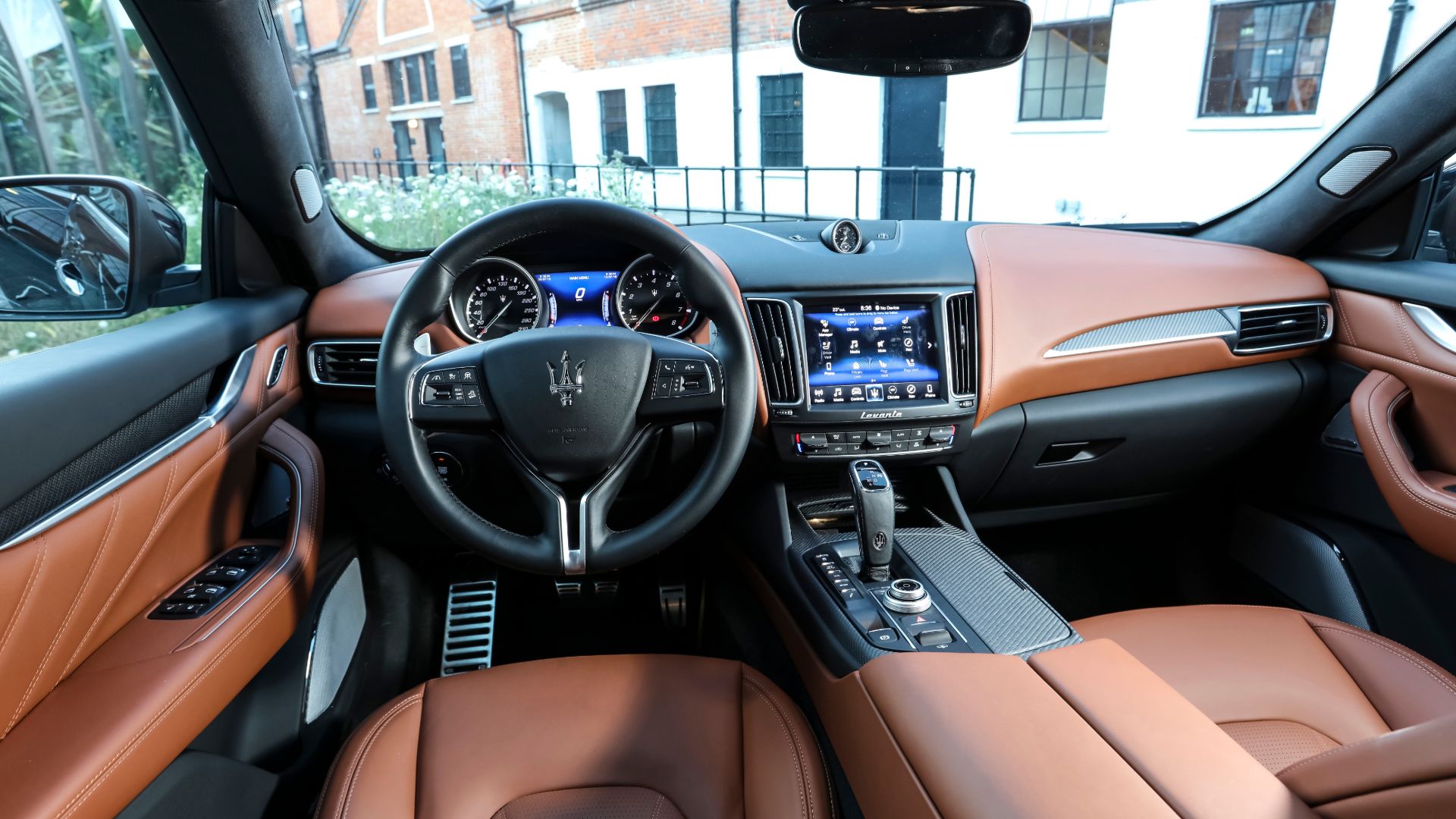 Frankly, the Levante is too plush for dog duties anyway. Rich leather swathes the doors and dashboard, the three-spoke steering wheel looks great and the metal gearshift paddles are deliciously tactile.

Sadly, the abundance of hard plastic switchgear doesn’t befit a luxury car, while the touchscreen infotainment system is clunky. At least Apple CarPlay and Android Auto are standard, so you can simply plug in your phone.

Like many charismatic Italian cars, then, the Levante is far from perfect. It’s thirsty, not particularly practical and perceived quality could be better. Yet its glamorous badge and glorious engine offer an irrational, emotional sucker-punch that no German rival – nor indeed the Range Rover Sport – can match.

It takes a lot to make an SUV feel exotic, but a Ferrari engine does just that. Maybe we shouldn’t be so worried about the Purosangue after all.