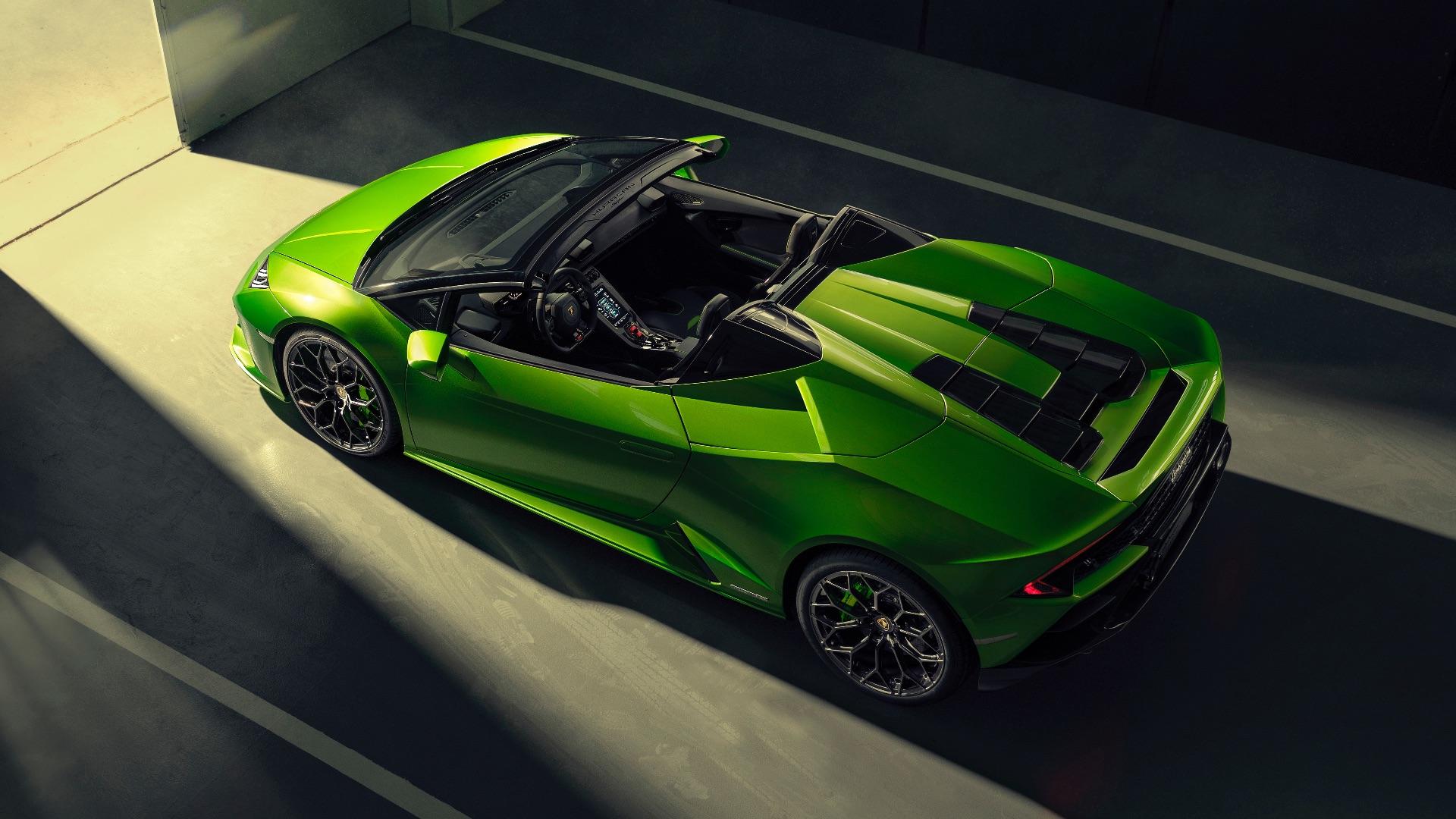 Two months ago in Sant’Agata Bolognese, a village near Italy’s supercar mecca of Modena, a Lamborghini Huracan was wrapped in protective plastic and loaded aboard a truck. The car itself – a grey coupe bound for South Korea – was nothing unusual. But Huracan number 14,022 had made history: eclipsing its Gallardo predecessor to become the best-selling Lamborghini of all time.

To put that number into perspective, Lamborghini built just 6,514 cars in its first 27 years. From the 350 GT in 1963 to the final Countach Anniversary in 1990, that’s an average of 20 a month. At around 260 a month, the Huracan is mass-produced by Sant’Agata standards. However, unless you’re a parking valet at the Dorchester, the littlest Lambo remains a rare sight. For further perspective, Nissan’s mega-factory in Sunderland churns out 1,000 Qashqais every day.

Now, Lamborghini’s golden goose has received a mid-life makeover, intended to keep it fresh until its replacement – likely a plug-in hybrid – arrives in 2022. The Huracan Evo inherits the 640hp engine from the Performante, plus rear-wheel steering, a downforce-boosting ducktail and an adaptive dynamics system called LDVI. Inside, the dated infotainment has been binned for a touchscreen with gimmicky gesture control (flick a V-sign to raise or lower the volume) and far-more-useful Apple CarPlay. There’s still no Android Auto, though. 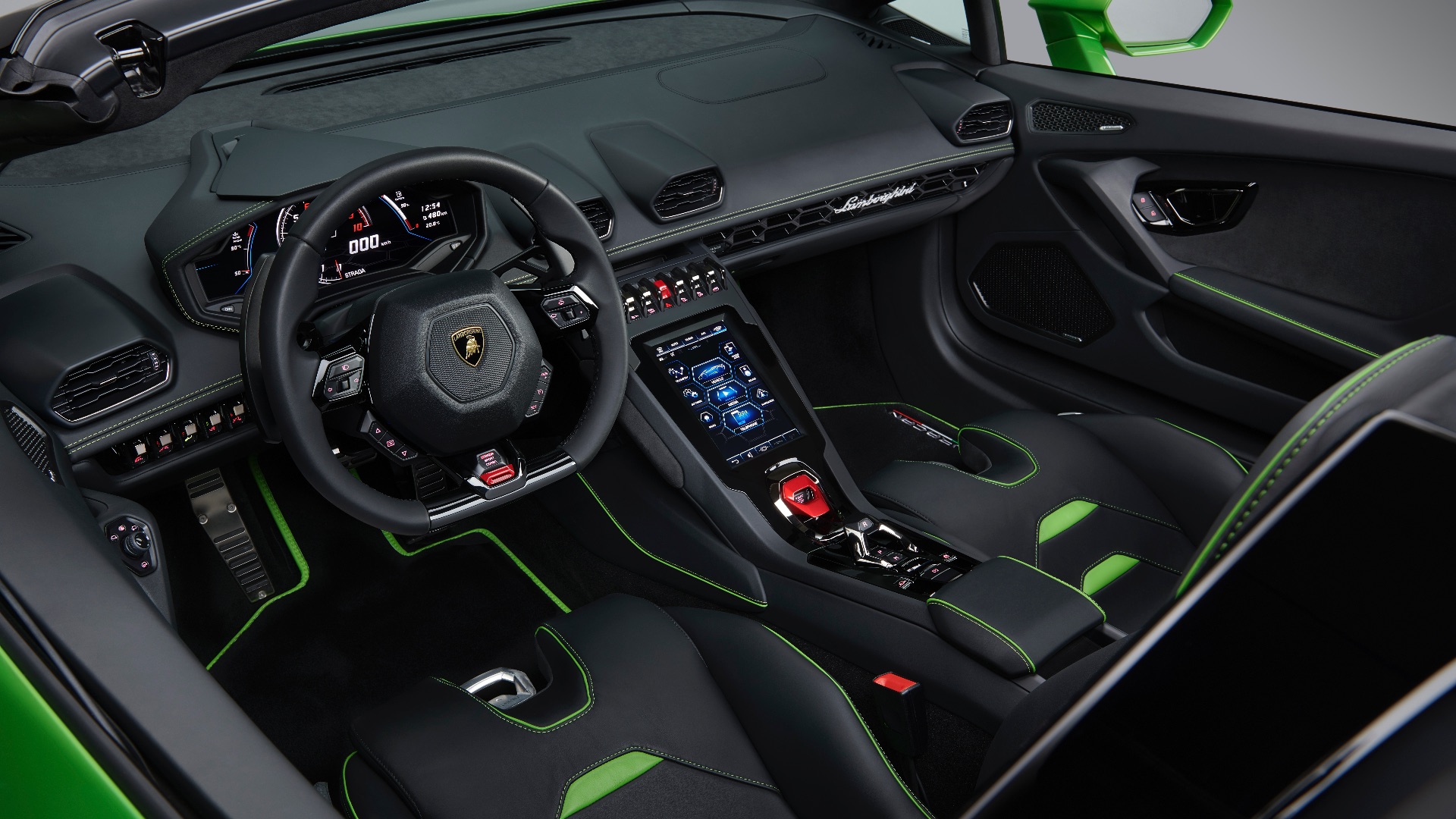 You’ll have spotted this Evo is the soft-top Spyder, with a fabric roof that retracts in 17 seconds at up to 31mph. With an extra 120kg of body bracing, it’s slightly slower than the coupe (3.1sec vs. 2.9sec to 62mph) and around £16,000 pricier, at £218,317 before options. However, once you hear the fresh-air fury of Lamborghini’s 5.2-litre V10 inches behind your back, details like these cease to matter. The drop-down rear window also lets you enjoy the aural assault with the roof up, and without getting drenched. Perfect for England in November.

That outrageous engine still defines the Huracan experience. In Strada (road) mode it’s surprisingly civil, shifting up early and muting the high-mounted tailpipes to a stentorian growl. Even your grandmother would scarcely raise an eyebrow. But switching to Sport or Corsa (track) unshackles a rottweiler with a ravenous hunger for revs. Unfettered by forced induction, the V10 soars to its 8,000rpm redline, gleefully goading you to go faster. The Lamborghini inhales the road like a rock star snorting cocaine. It’s pure supercar decadence.

Unlike the original car, though, the Huracan’s chassis no longer feels like a supporting act; rear-wheel steering bestows a renewed exuberance and agility. My colleague, who was lucky enough to attend the Evo coupé launch at Bahrain’s Grand Prix circuit, tells me it transforms the on-track handling. Where once there was play-it-safe understeer at the limit, now the Huracan feels poised and playful. I can, um, confirm the rear-steer makes it more manoeuvrable in London multi-storeys, too. 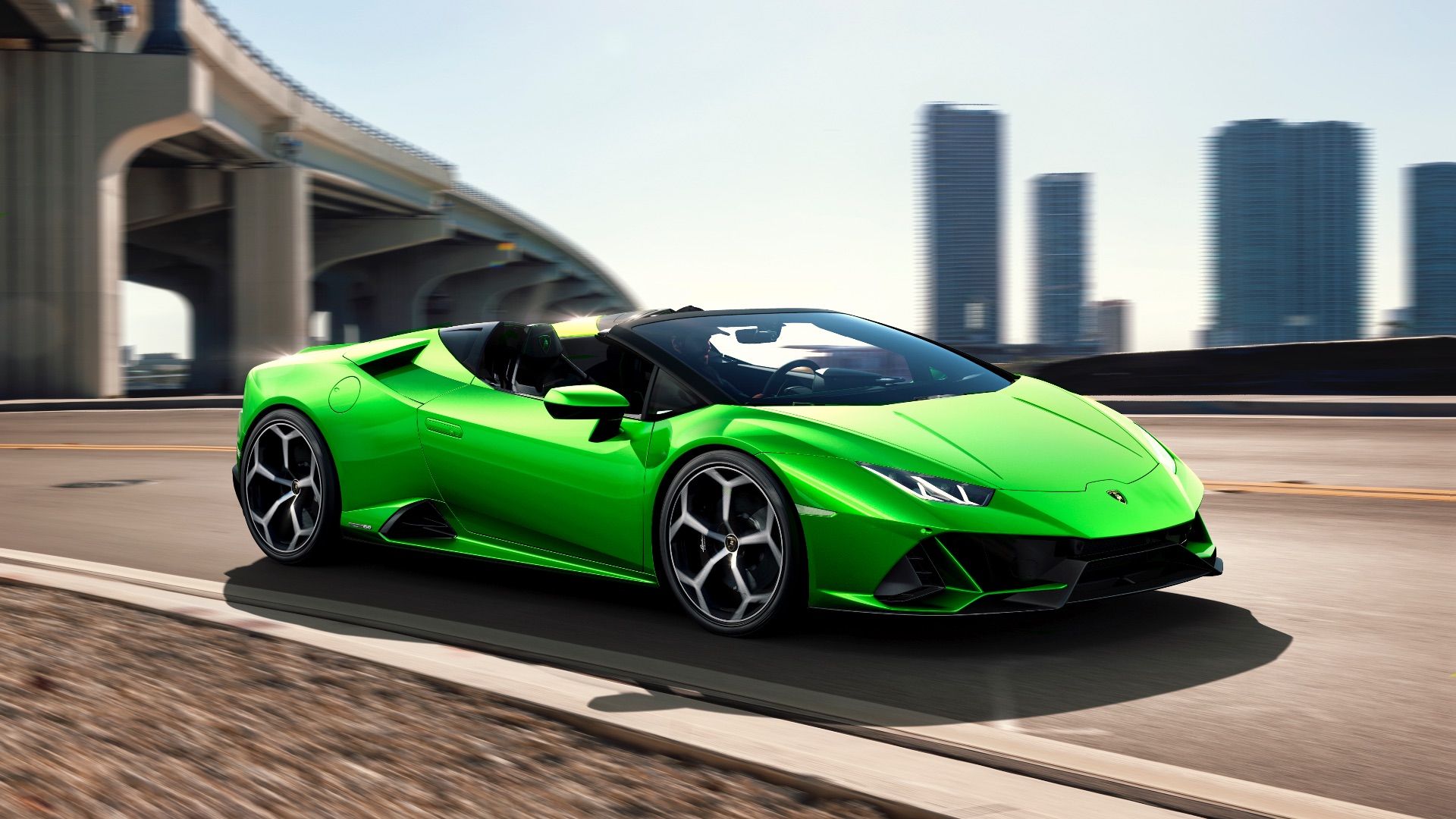 The new Lamborghini Dinamica Veicolo Integrata (LDVI) system also plays its part. It emulates Ferrari’s Dynamic Enhancer, continuously predicting your next move and priming the steering, suspension, transmission and stability systems to suit. You don’t feel it working, but that’s the point. Despite the dartier turn-in, everything seems to coalesce and flow. Compared with pulse-spiking Lamborghinis of old, the four-wheel-drive Hurcan is easy to exploit and enjoy.

Exploit that V10 too much, of course, and, rather like our errant rock star, you could swiftly end up explaining your actions to a judge. Thankfully, the Huracan feels special at any speed: its extravagant styling and shock-and-awe soundtrack make children point, boy racers salute and rev their engines, and strangers strike up conversations every time you stop. That simply doesn’t happen in a Qashqai. 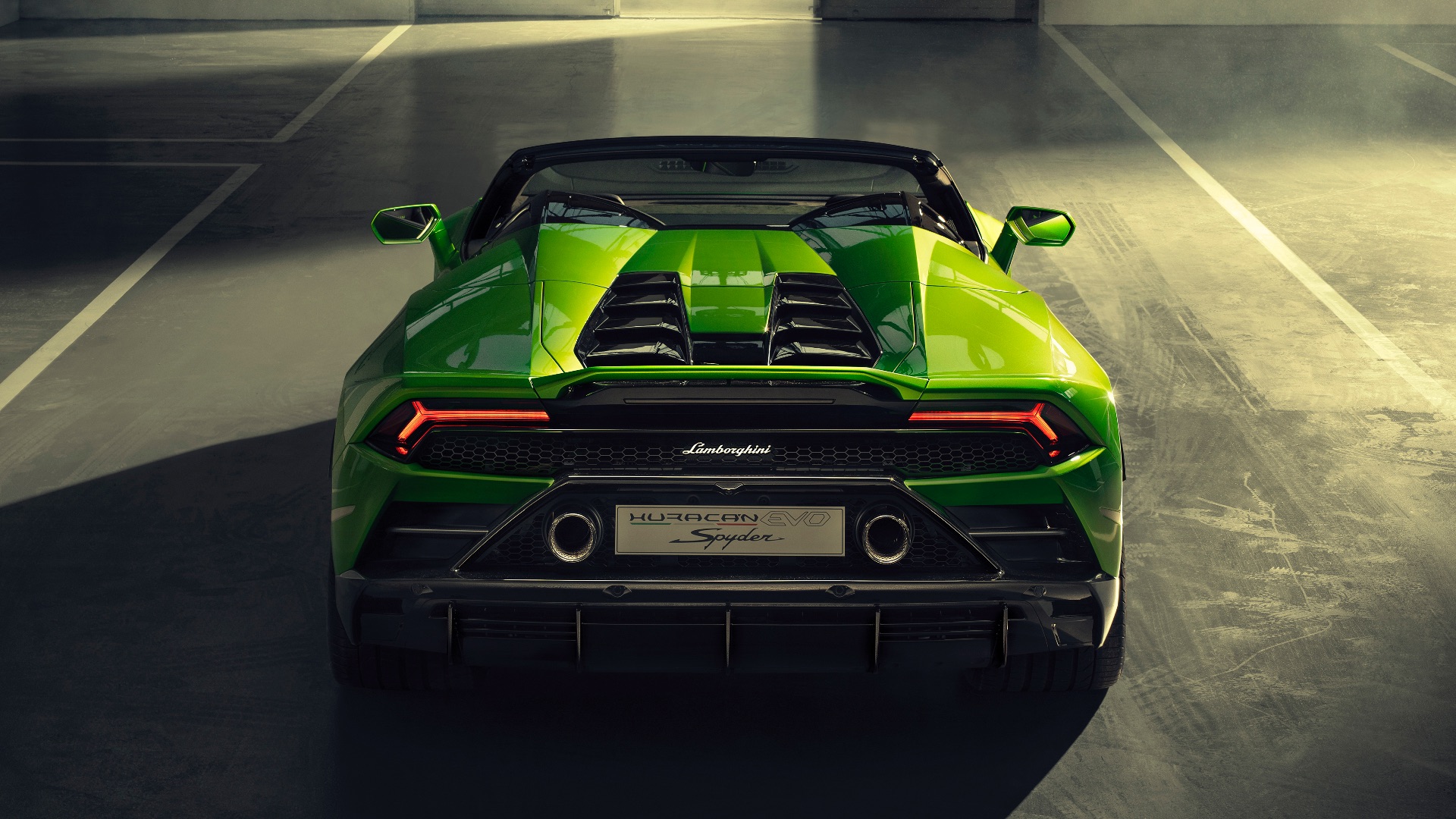 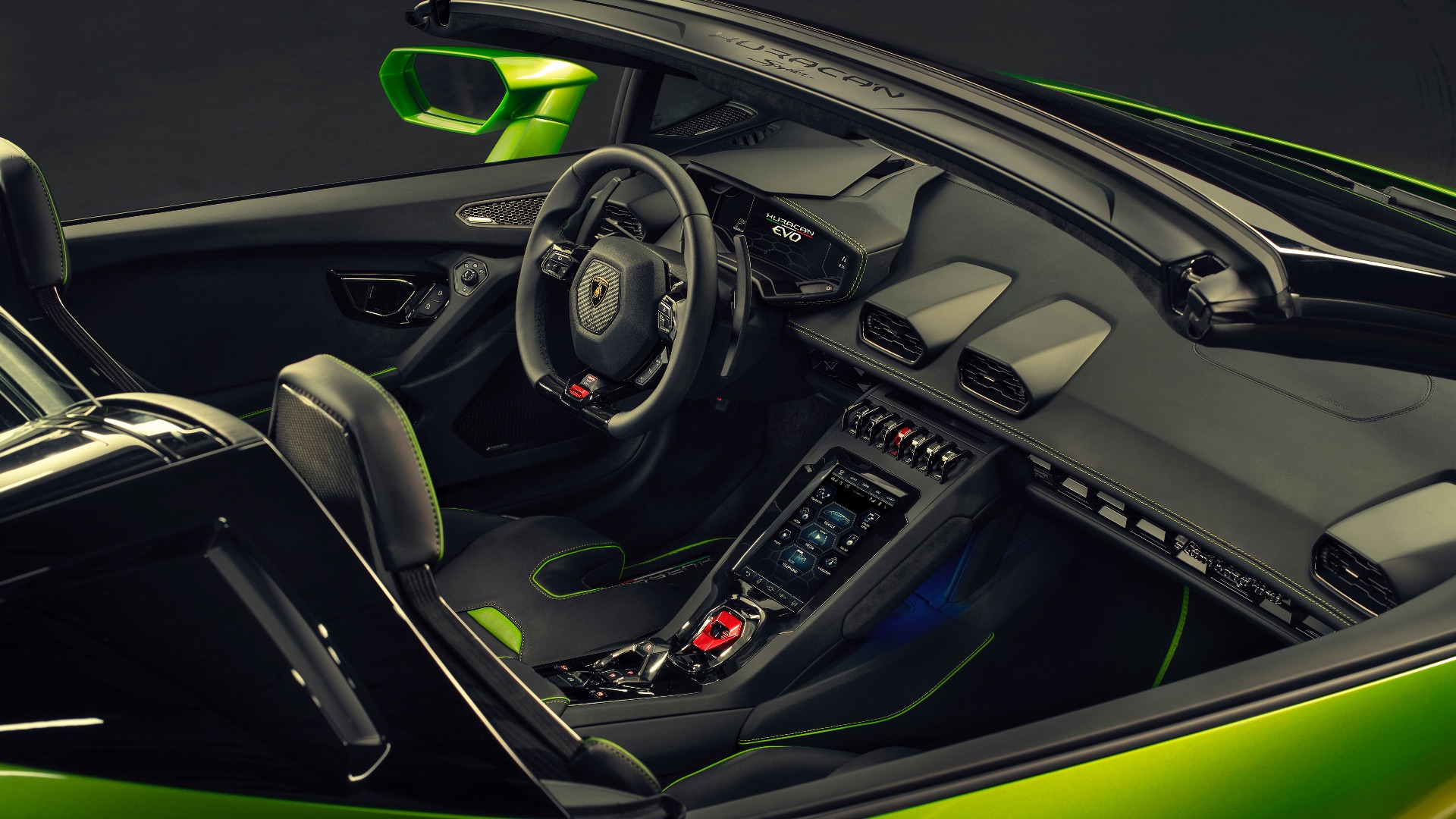 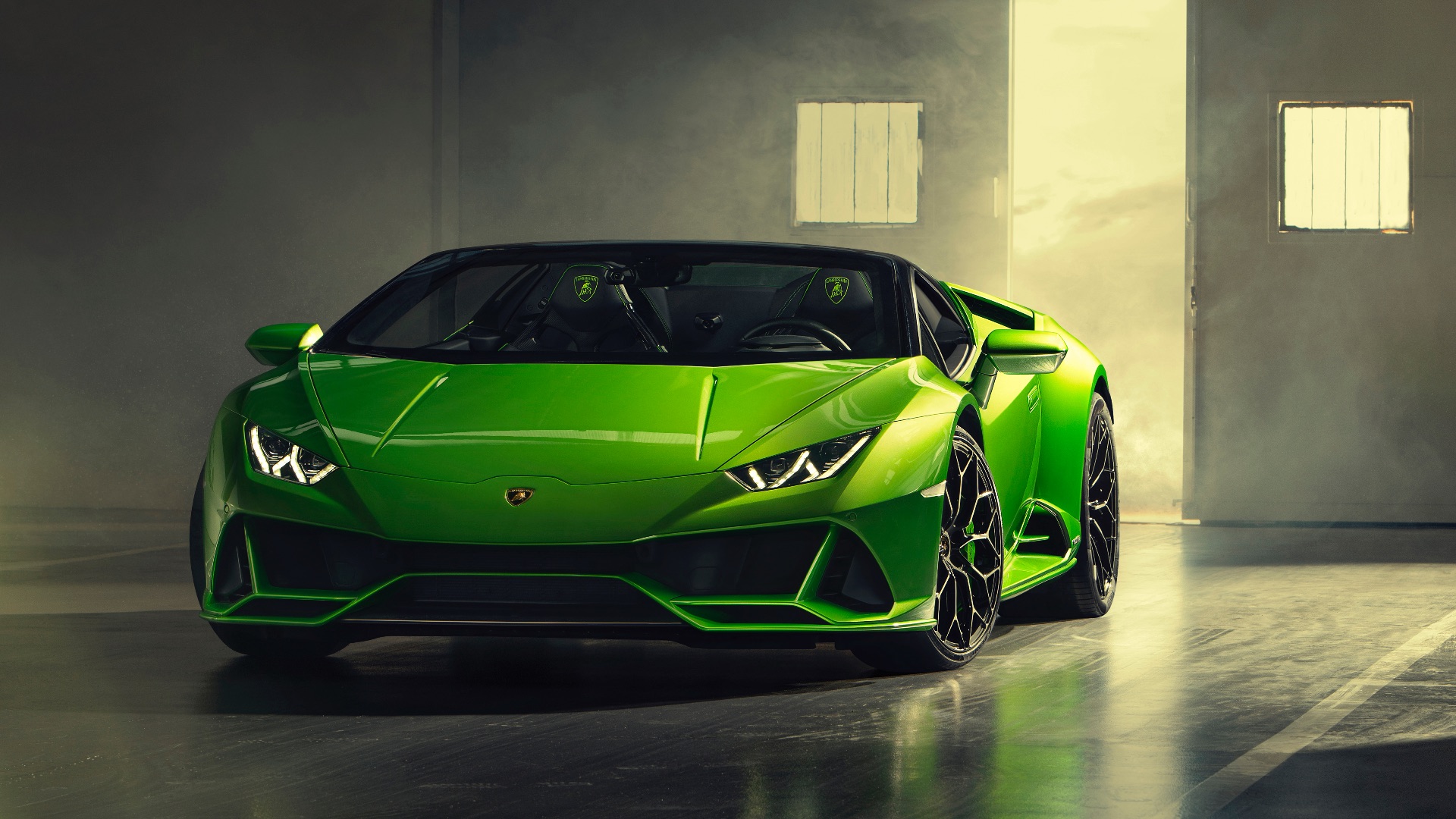 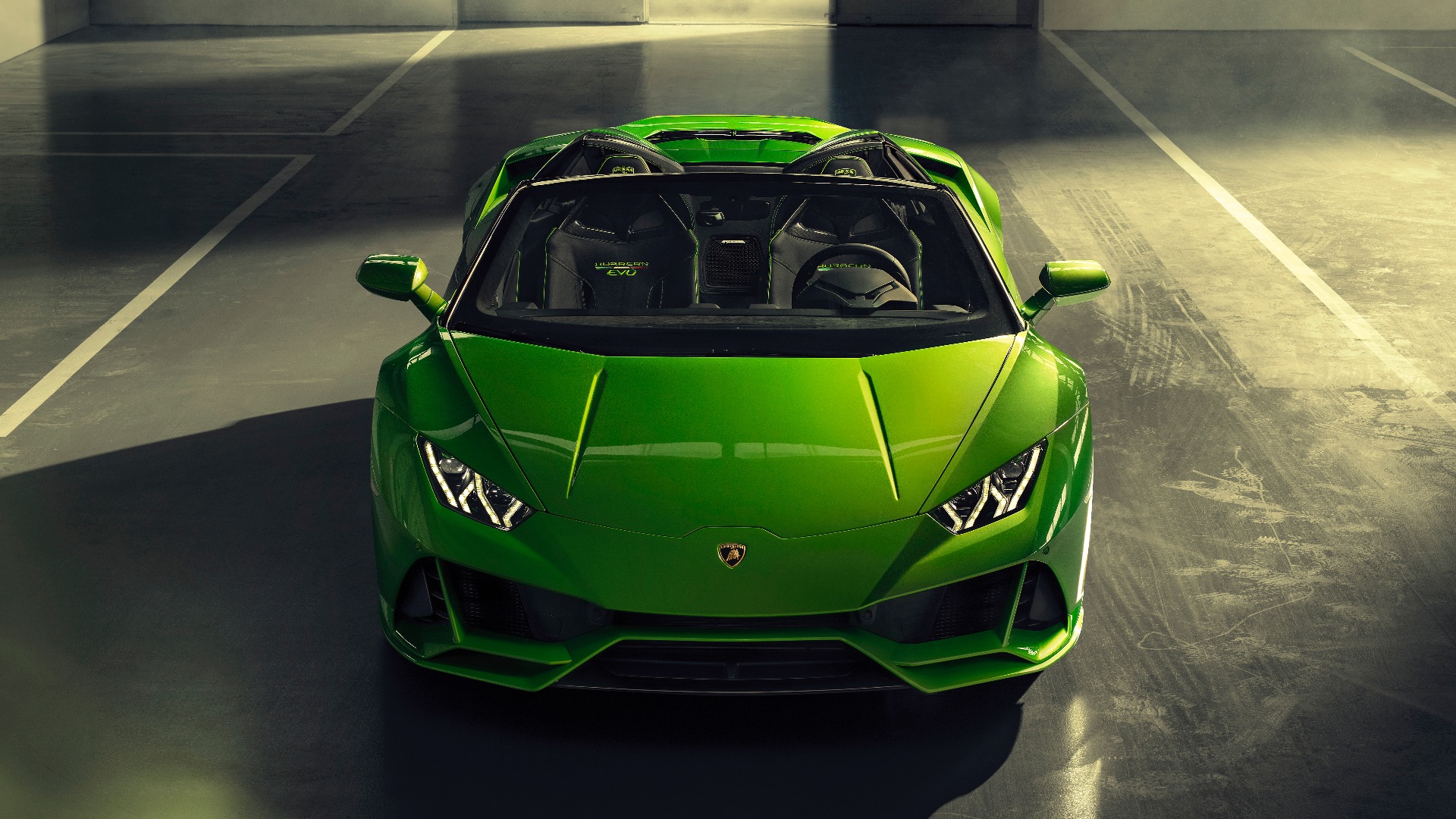 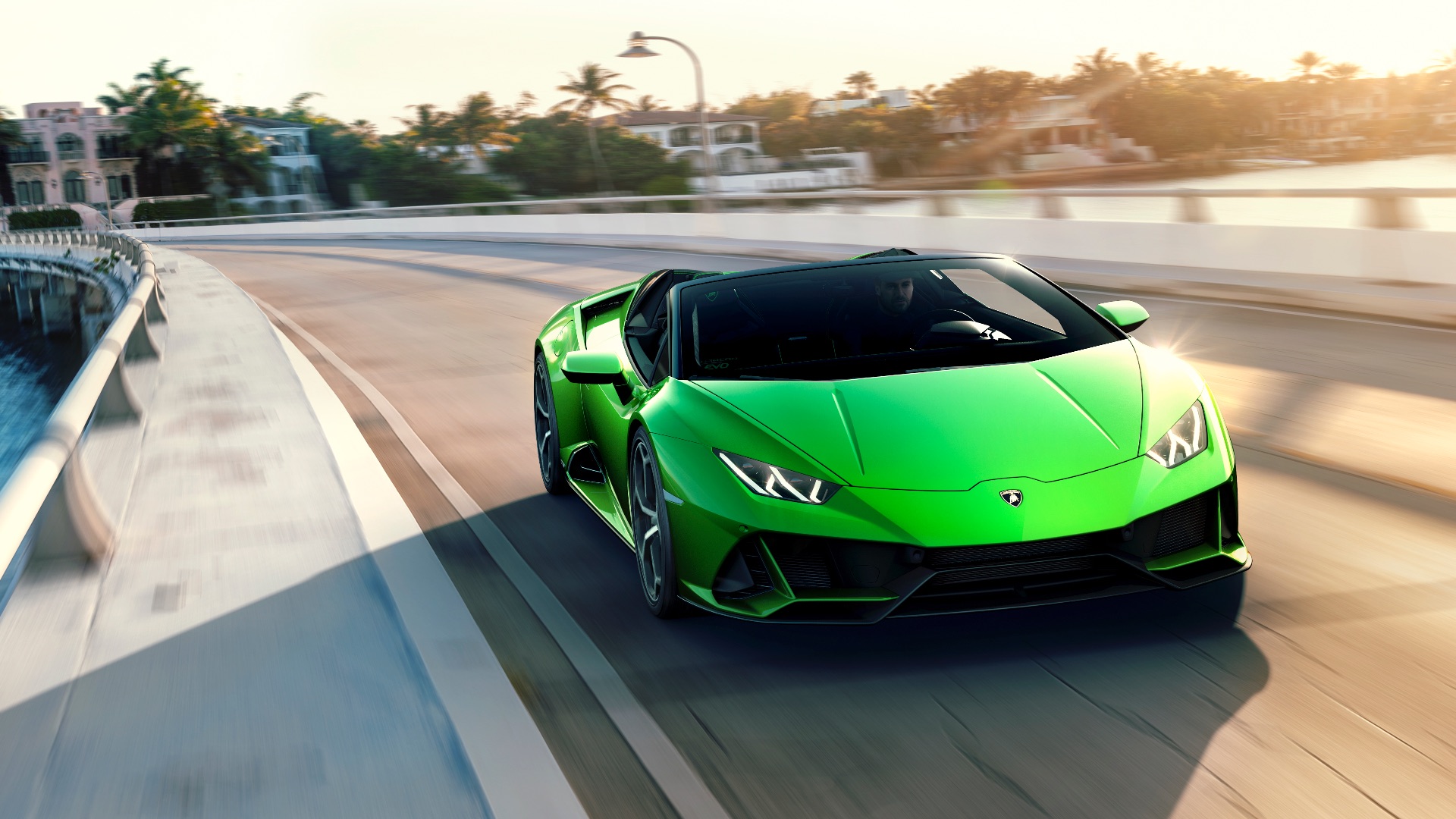 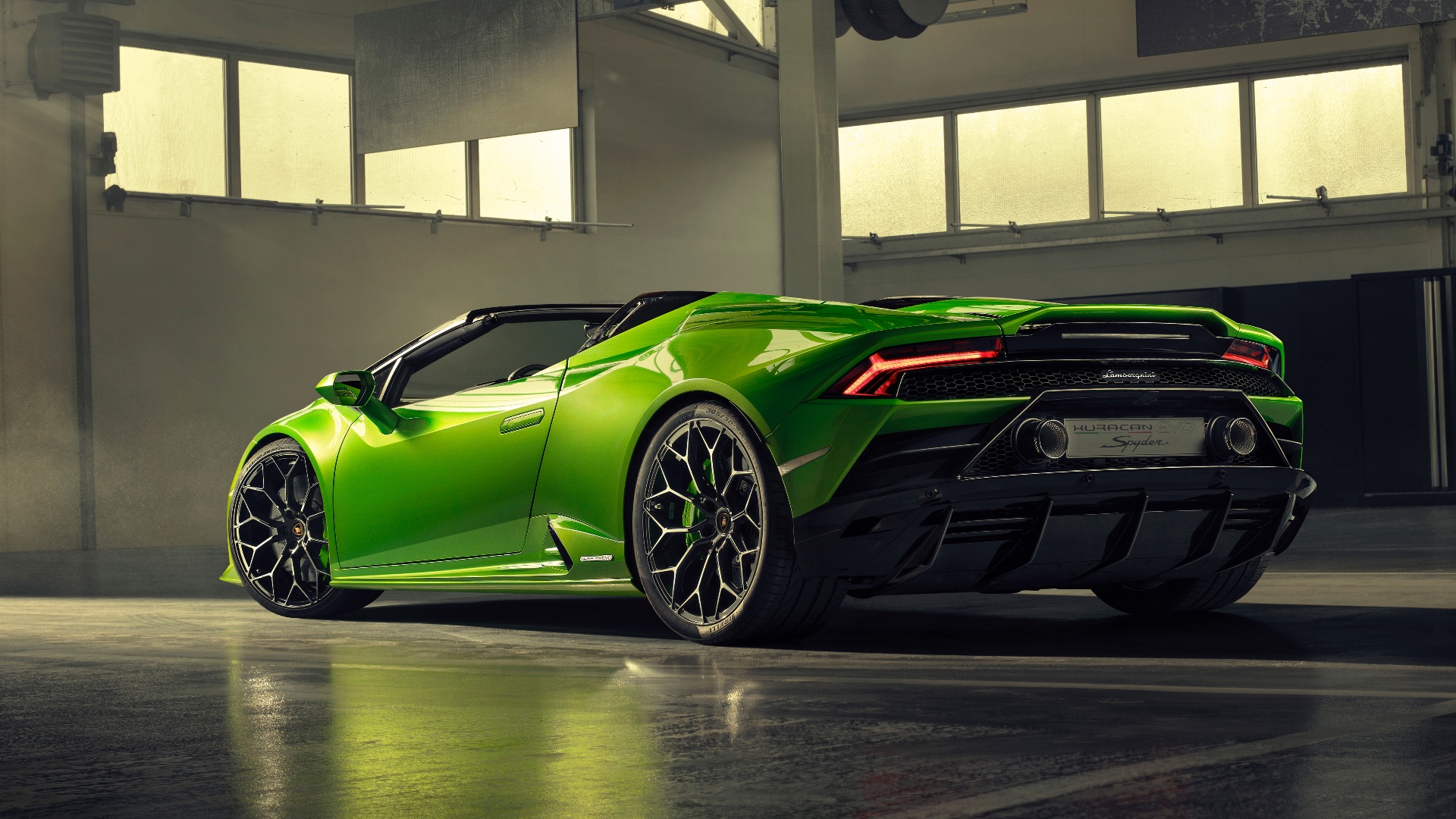 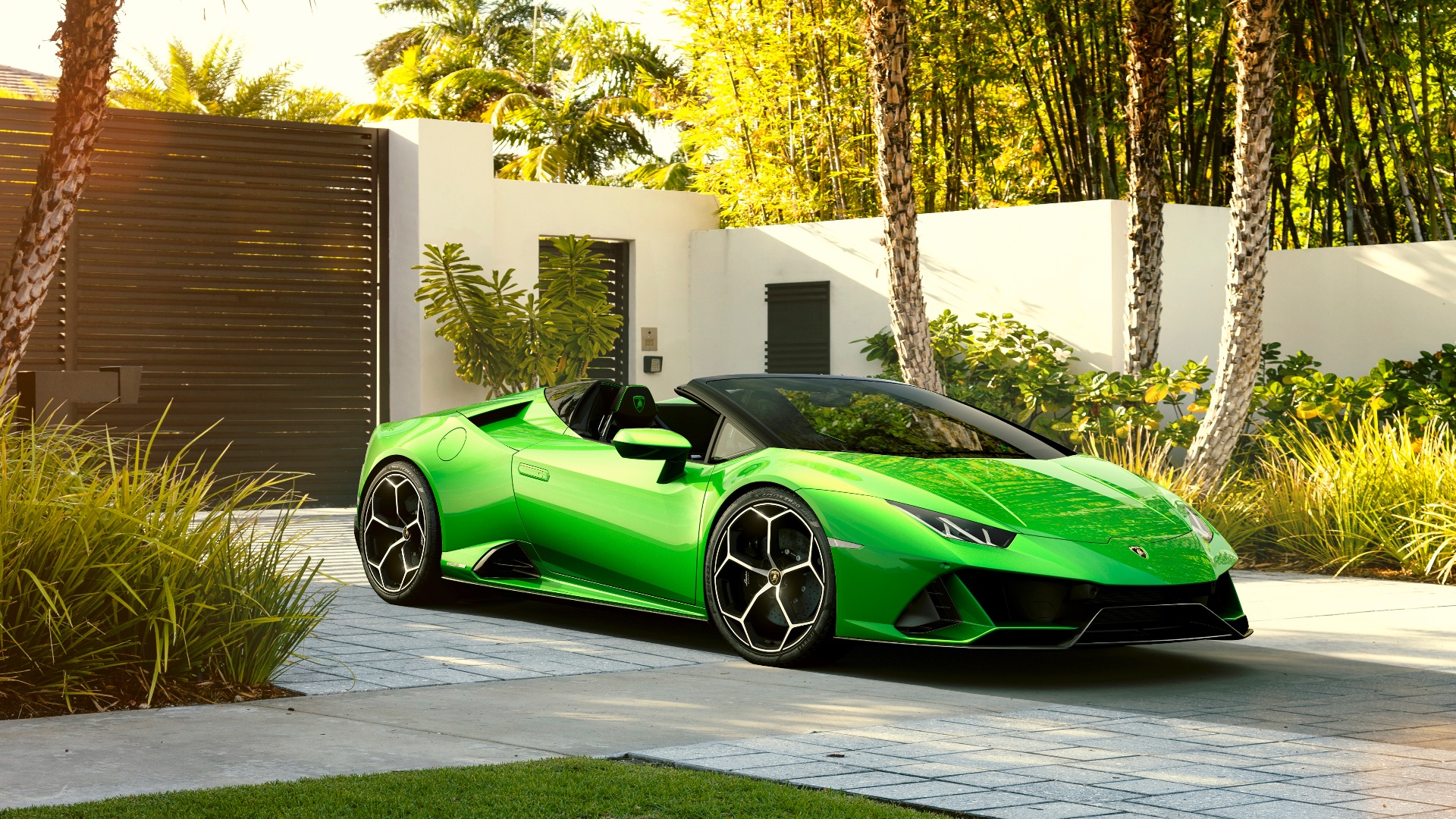 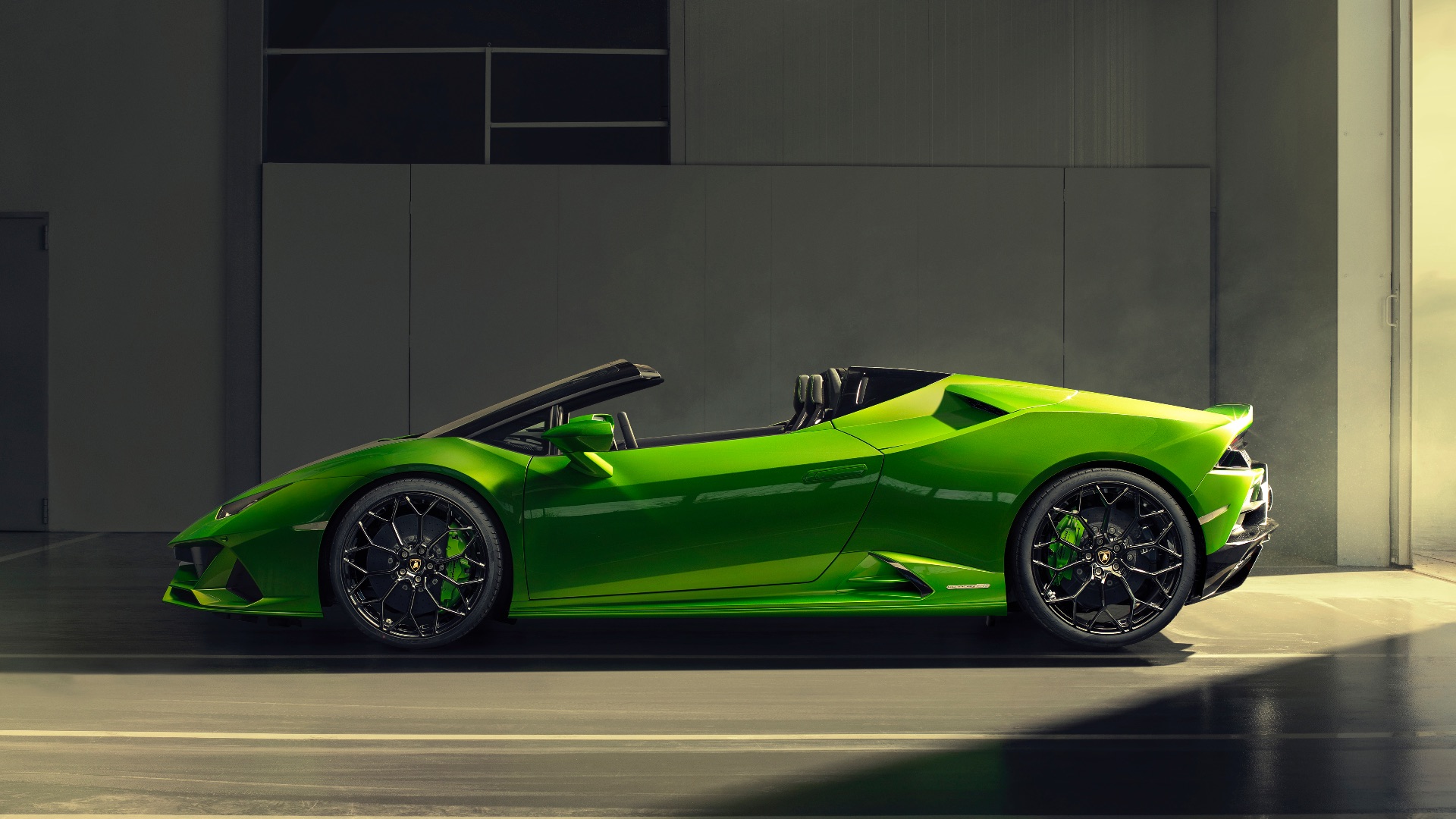 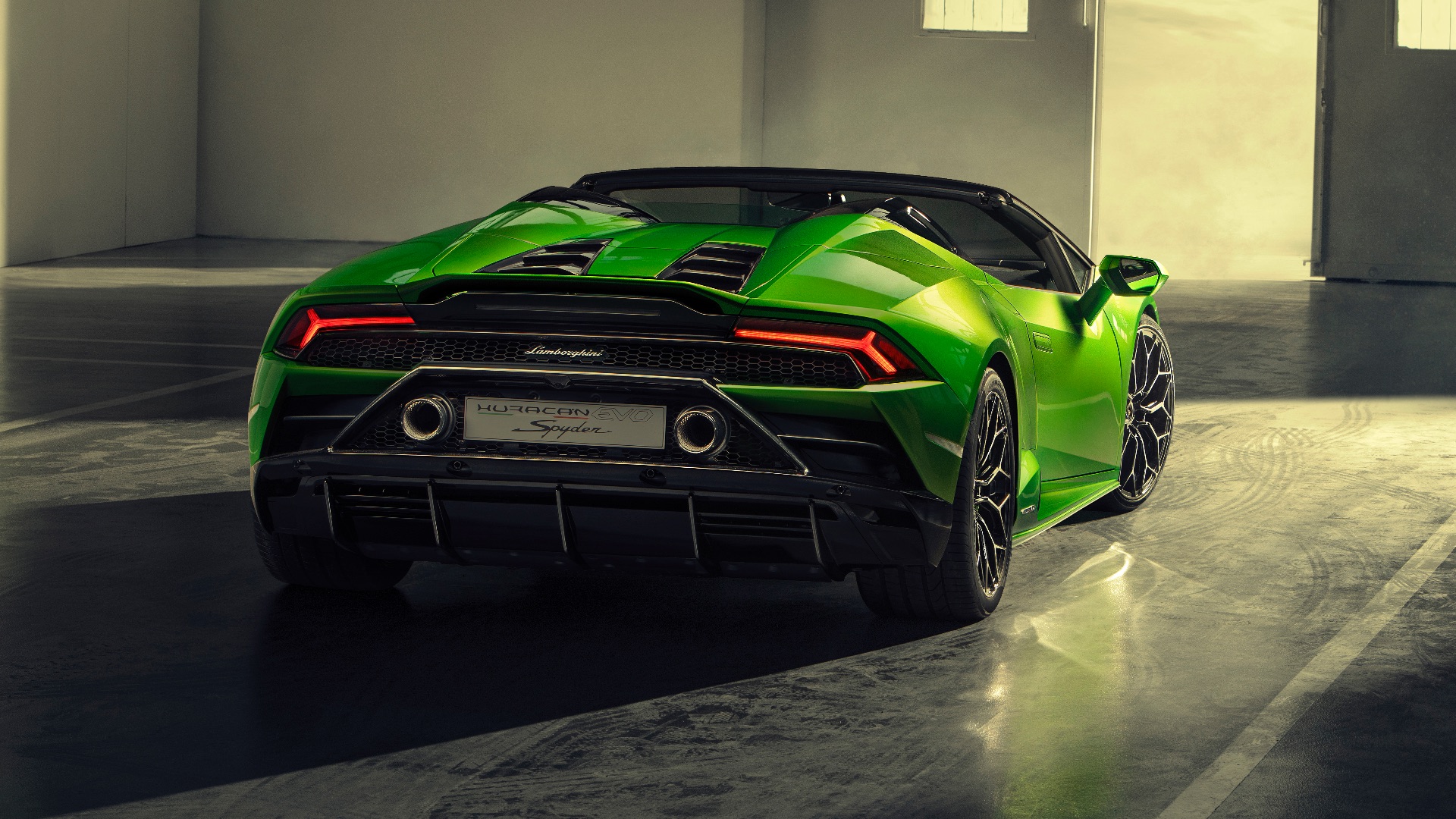 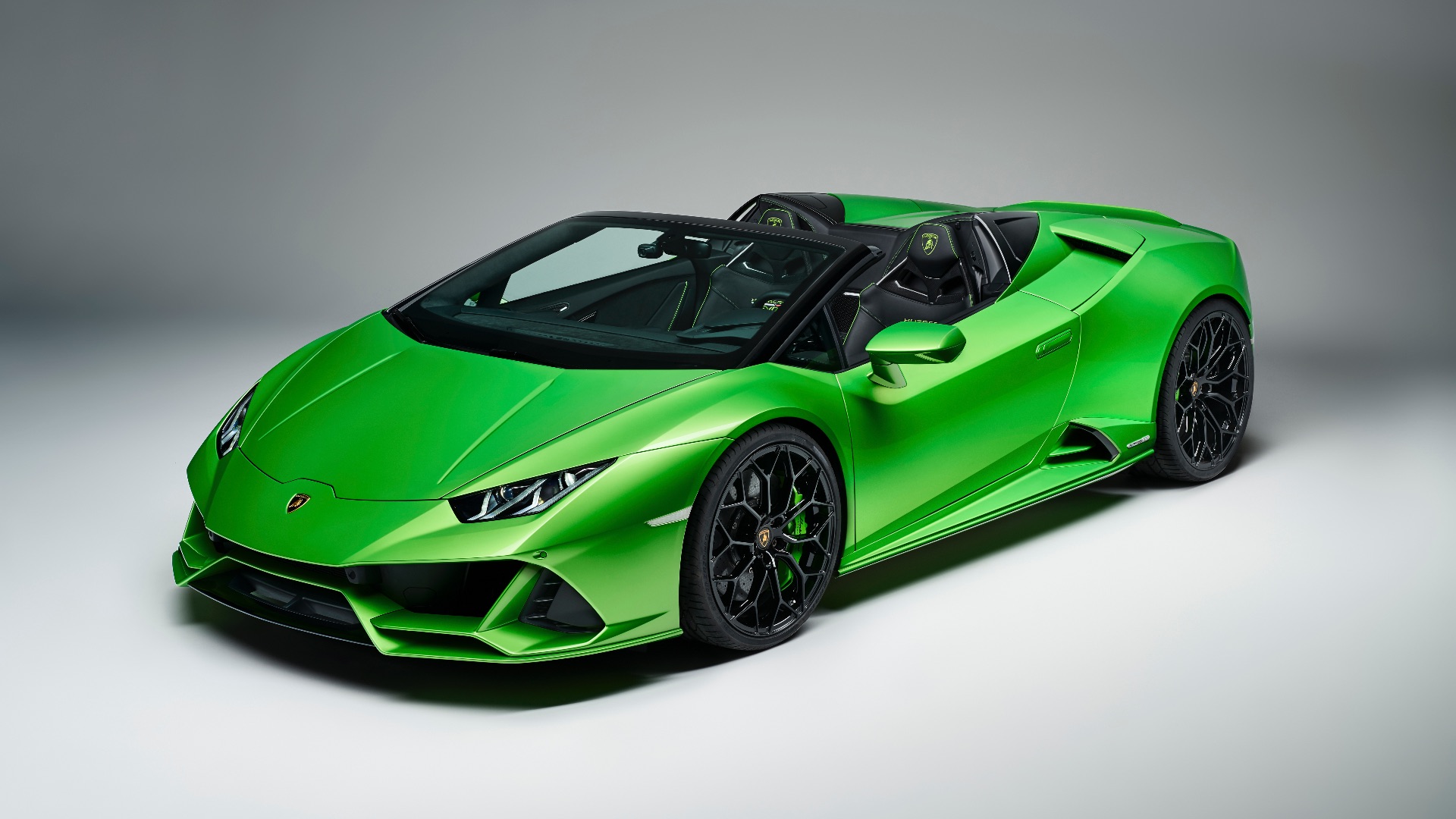 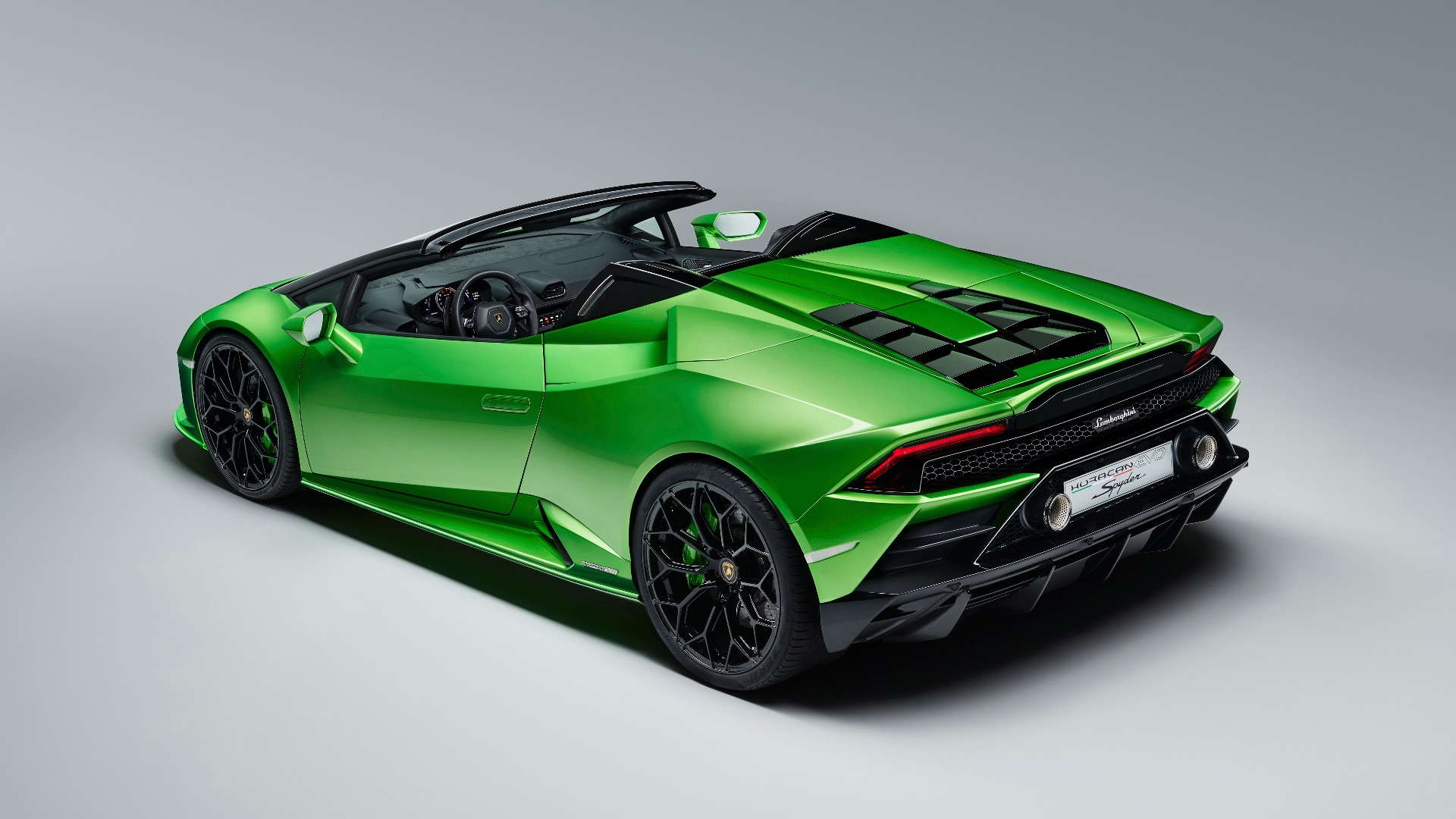 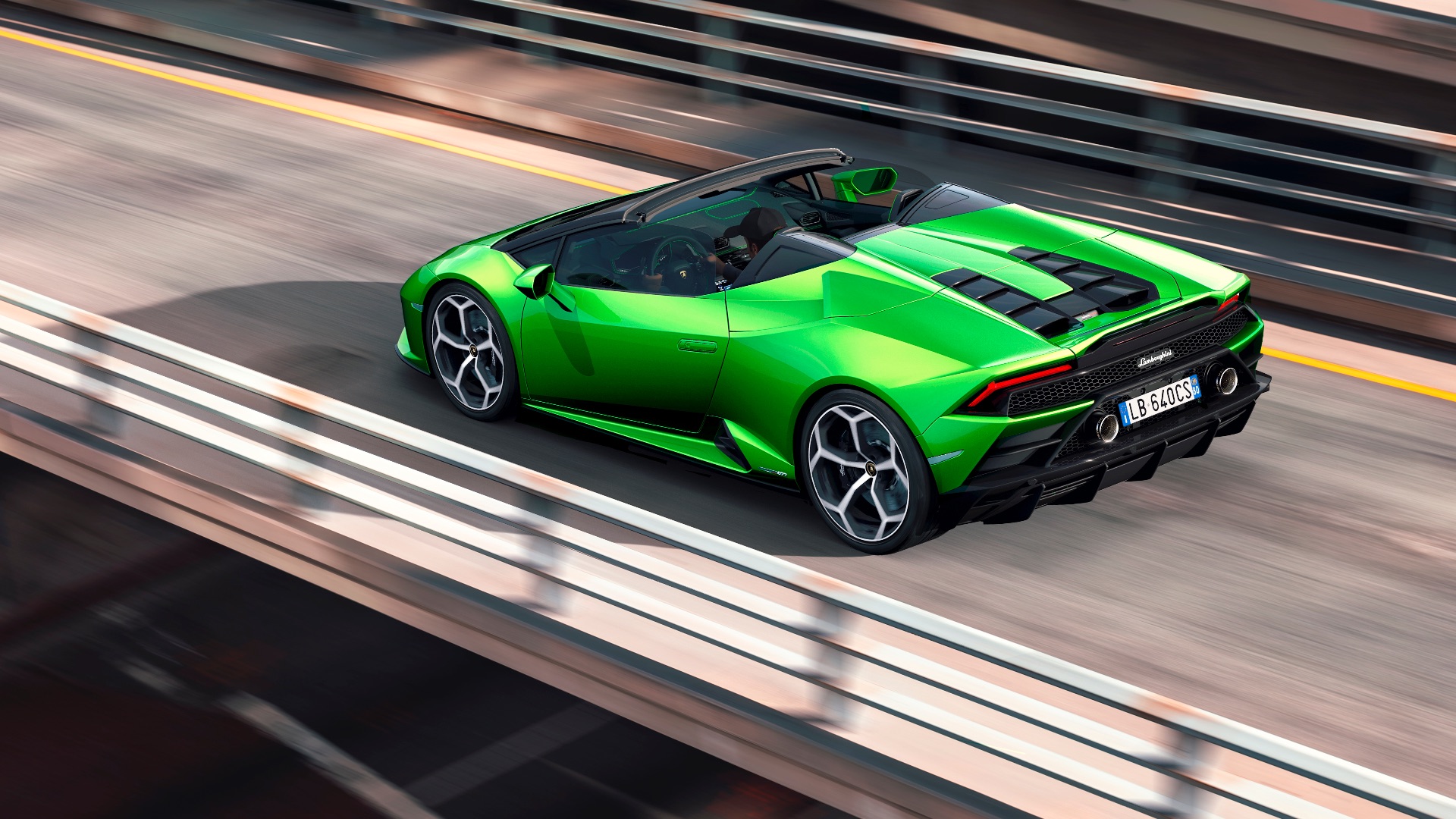