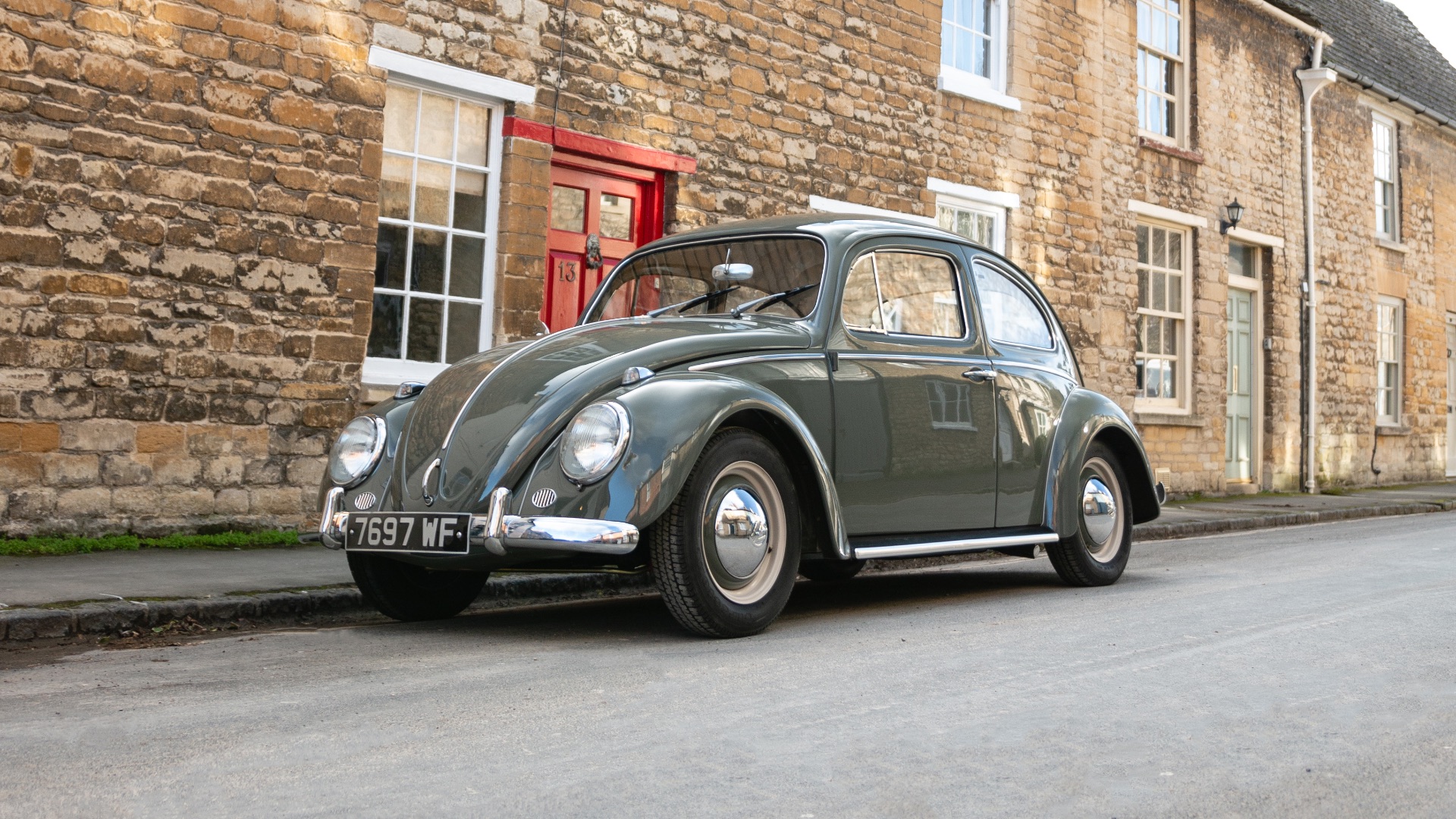 Classic car fans enjoy celebrating the past, but the future is far less certain. We recently learned that sales of new petrol and diesel cars may be banned from 2035. Is the next step to outlaw them altogether?

At the very least, use of conventional cars will become more restricted. London’s existing Ultra Low Emissions Zone (ULEZ) expands outwards to the North and South Circular roads in October 2021. And other UK cities are introducing their own regulations, such as Bristol’s proposed diesel ban. The classic car may need to adapt, or face purgatory as a museum piece. 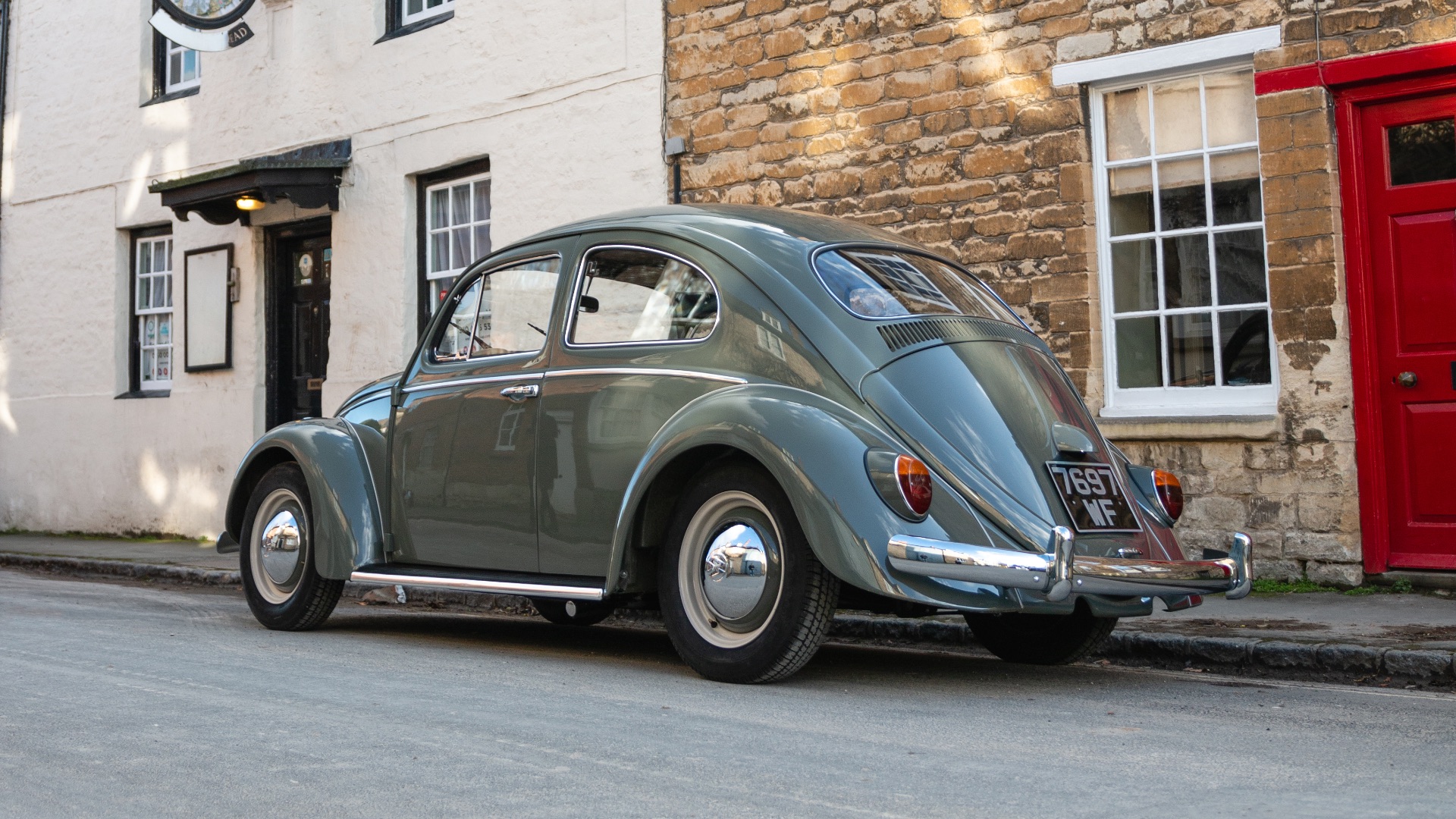 Dainty chrome bumpers, rubber-coated running boards, tiny tail-lights… everything looks as Wolfsburg intended. Only the missing exhaust tailpipes give the game away. “We can retro-fit those if a customer wants them,” says Electrogenic co-founder Steve Drummond, handing me the tiny key. “Our aim was to preserve the Beetle’s character, including its quirks.”

Those quirks include flat, unsupportive seats and a brake pedal that almost overlaps the throttle. Yet this interior is brimful of classic charm – along with some ingenious touches. The retro-look radio is actually a DAB unit. The heater is electric, so it no longer relies on the engine. And the fuel gauge shows you how much charge is left. Electrogenic is even working on a phone app that offers detailed data on range, charging time and more.

Driving a Volkswagen Beetle with a difference today – this one has Tesla power… pic.twitter.com/NVFLS5DYkT

The Beetle uses seven lithium-ion batteries, versus 16 in Tesla’s flagship Model S. Three are located behind the rear seat, while four reside in the front ‘boot’ – robbing the car of any useful luggage space. Lift the engine lid and instead of a petrol flat-four you find a 109hp electric motor. Despite the added weight of the batteries, it’s good for 60mph in nine seconds and 100mph flat-out. A standard ’63 Beetle could only equal that if dropped from a plane (with no parachute). 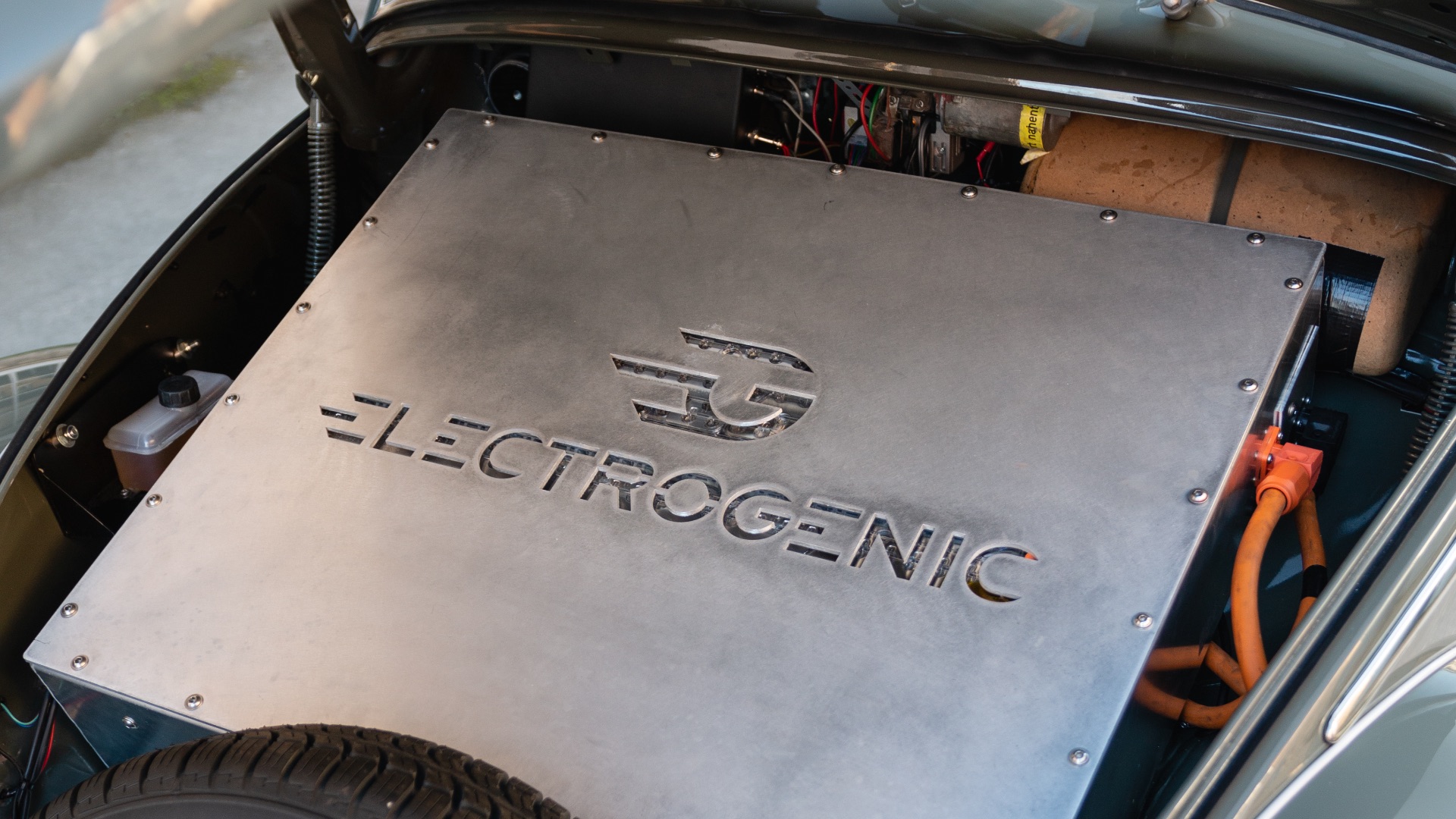 With swing-axle suspension, skinny tyres and drum brakes, the Beetle still feels decidedly ‘classic’ to drive. Lest we forget, this is a car first designed in the 1930s. However, a punchy 173lb ft of torque from standstill means it keeps pace with modern traffic. There are two forward gears, located where third and fourth would usually be, but the higher ratio is really an overdrive for motorway use. As with any electric car, the near-silence feels odd at first, then pleasingly tranquil. It prompts endless double-takes from confused onlookers, too.

The absence of air-cooled thrum might trouble me in an electrified Porsche, but the Volkswagen has never been a sports car. Its appeal is rooted in iconic design, laid-back attitude and pop-culture cool. The Electrogenic conversion diminishes none of that, while future-proofing the Beetle for generations to come. If you can afford the £35,000 conversion cost (plus £20,000 for a similar donor car), it’s a classic you can drive with a clean conscience. 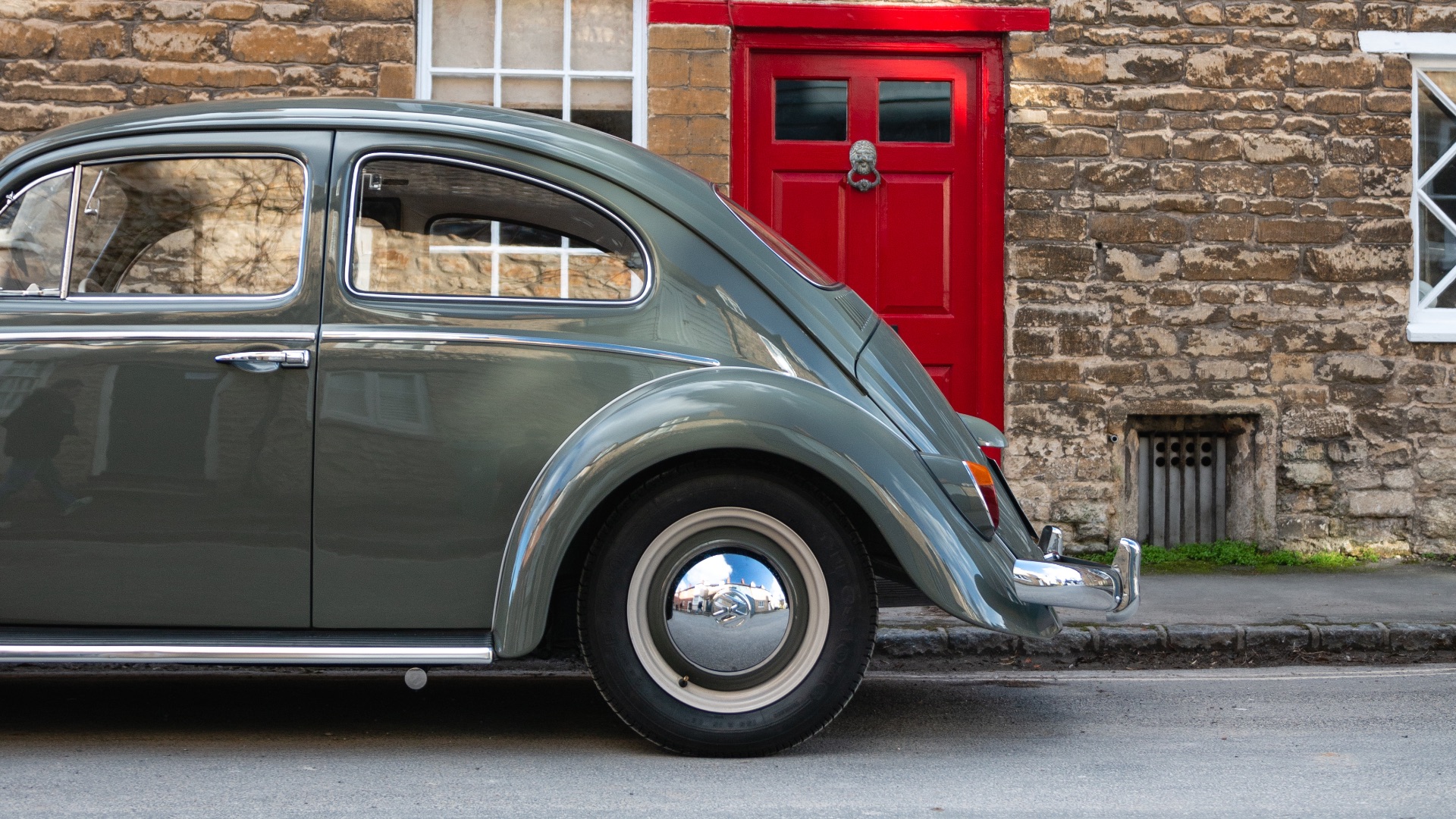 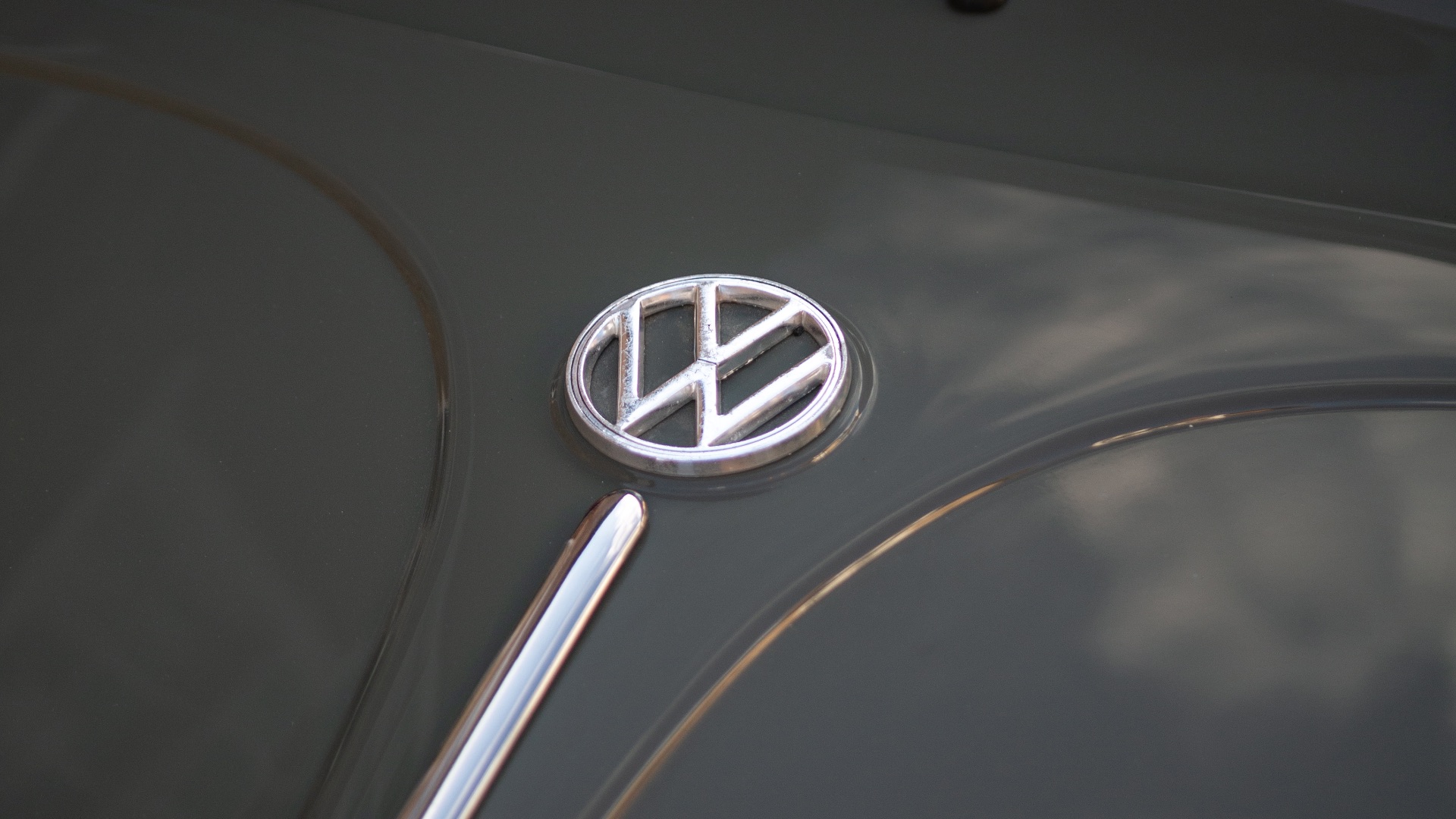 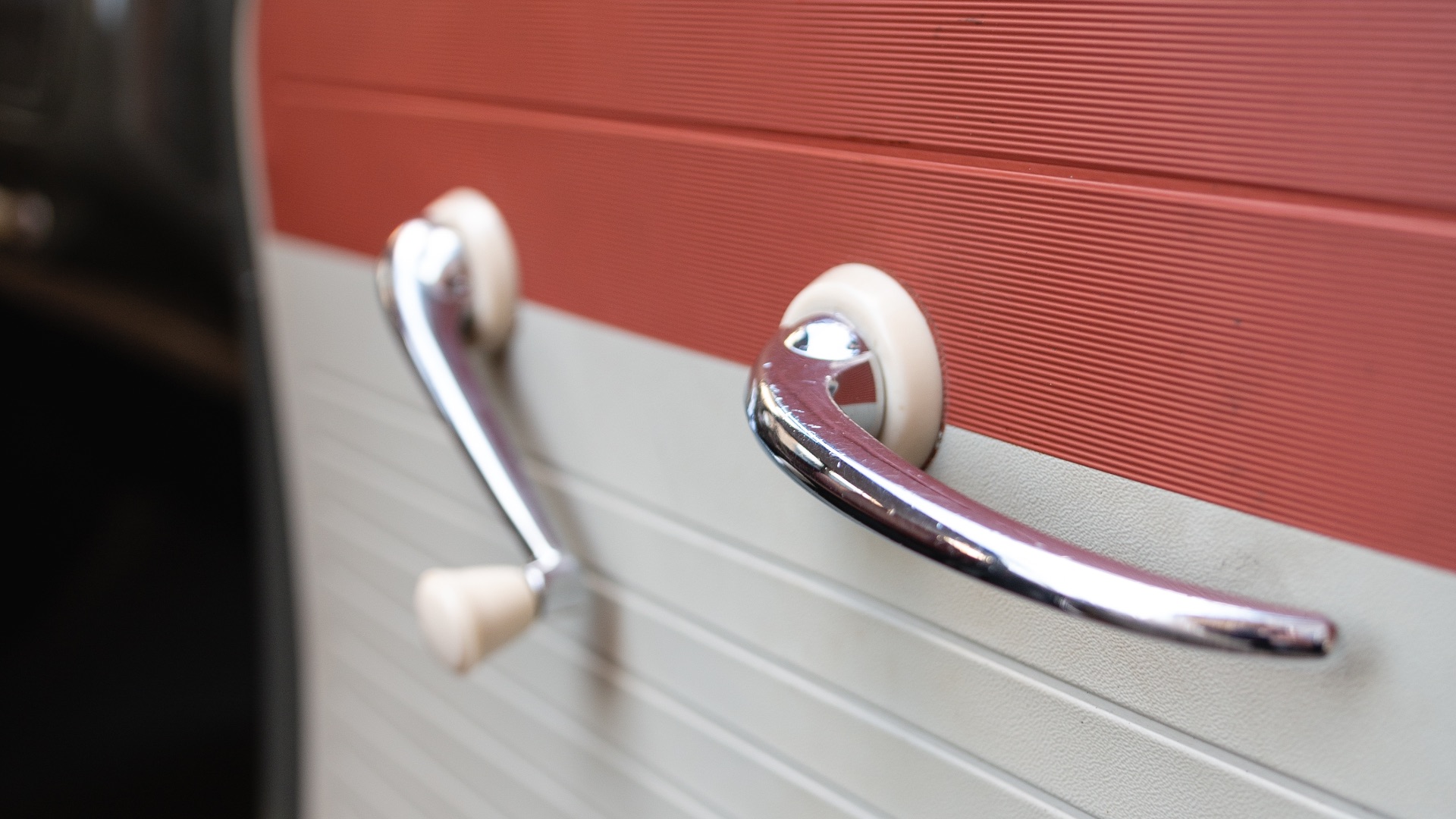 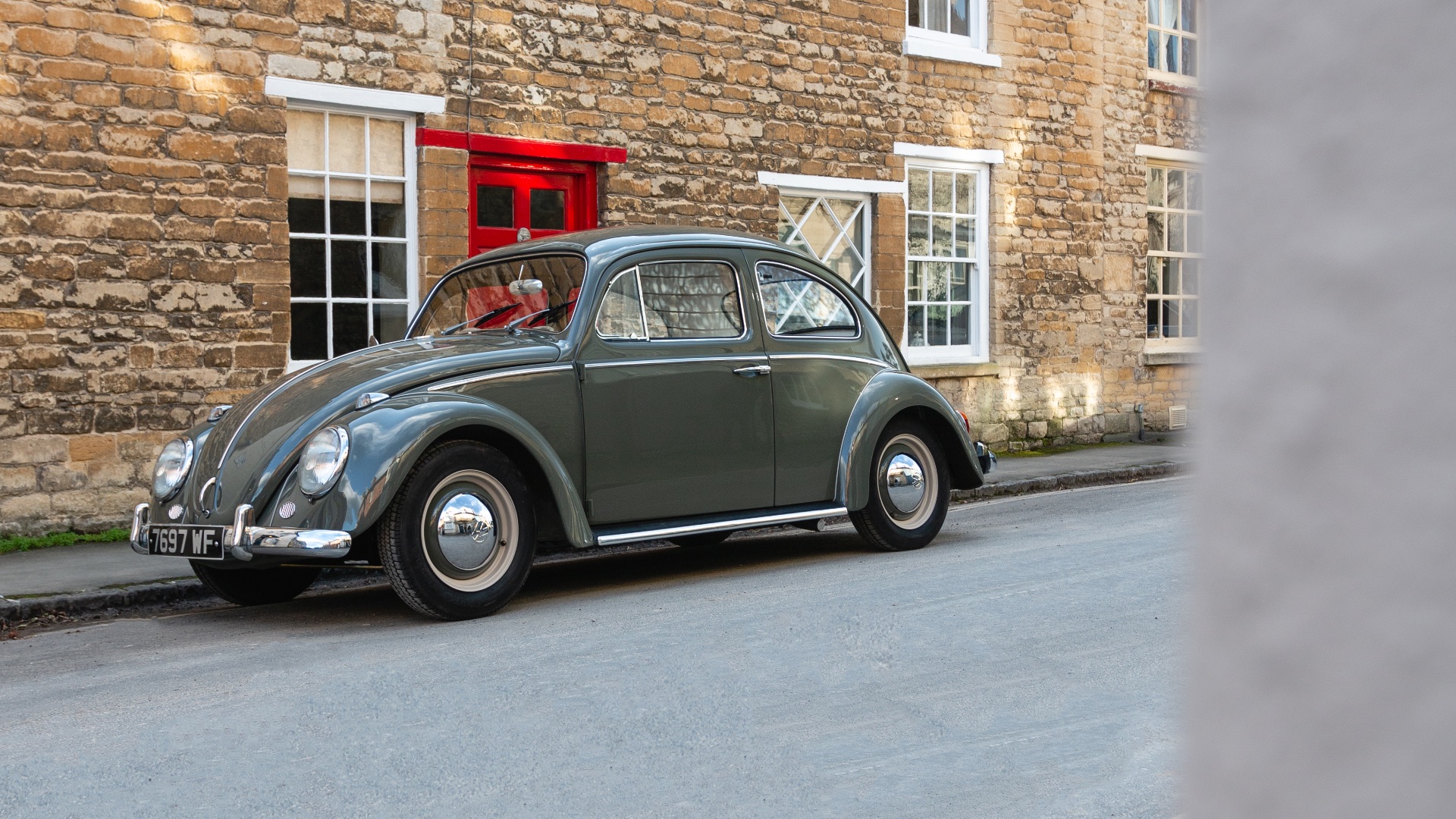 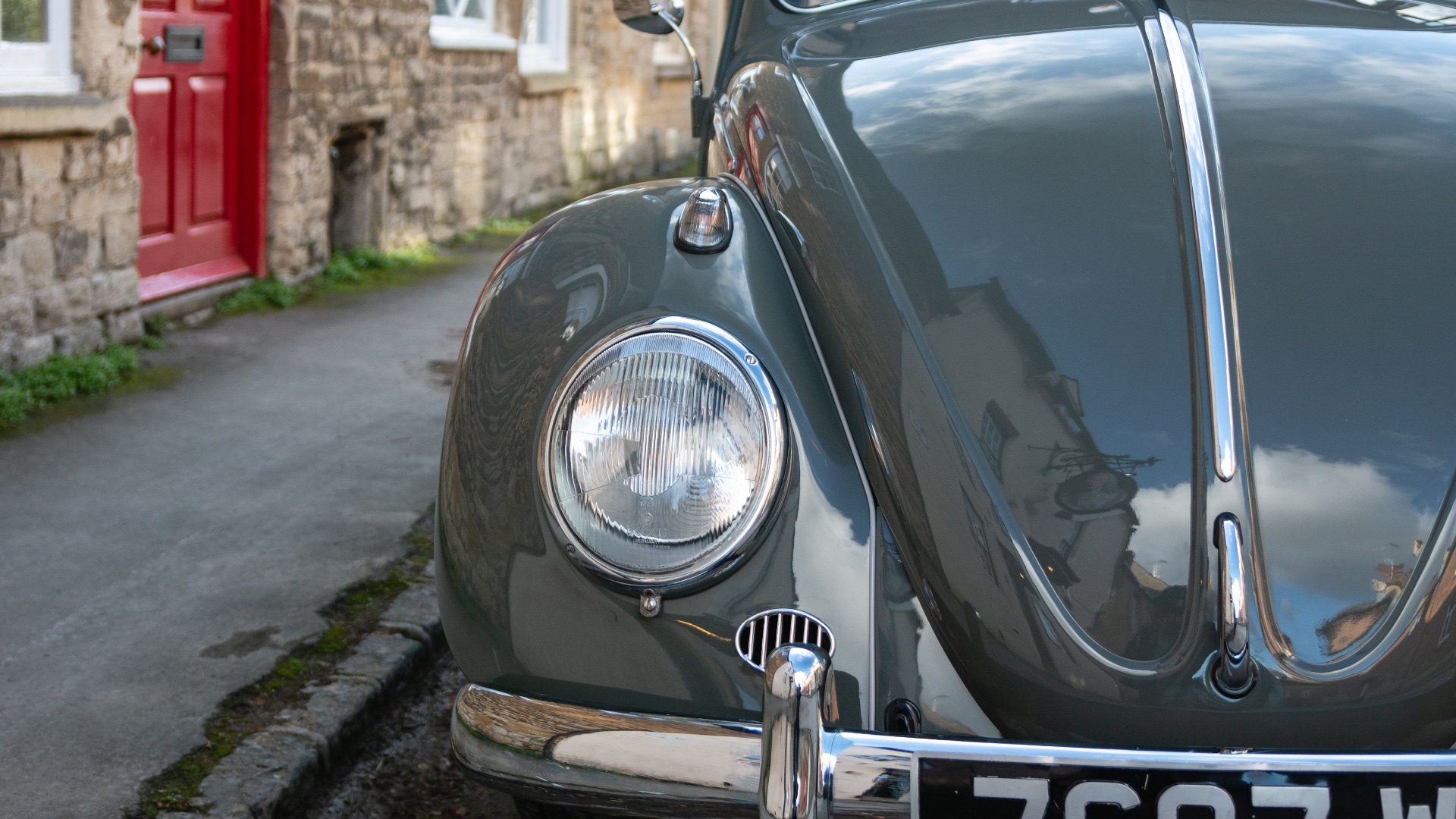 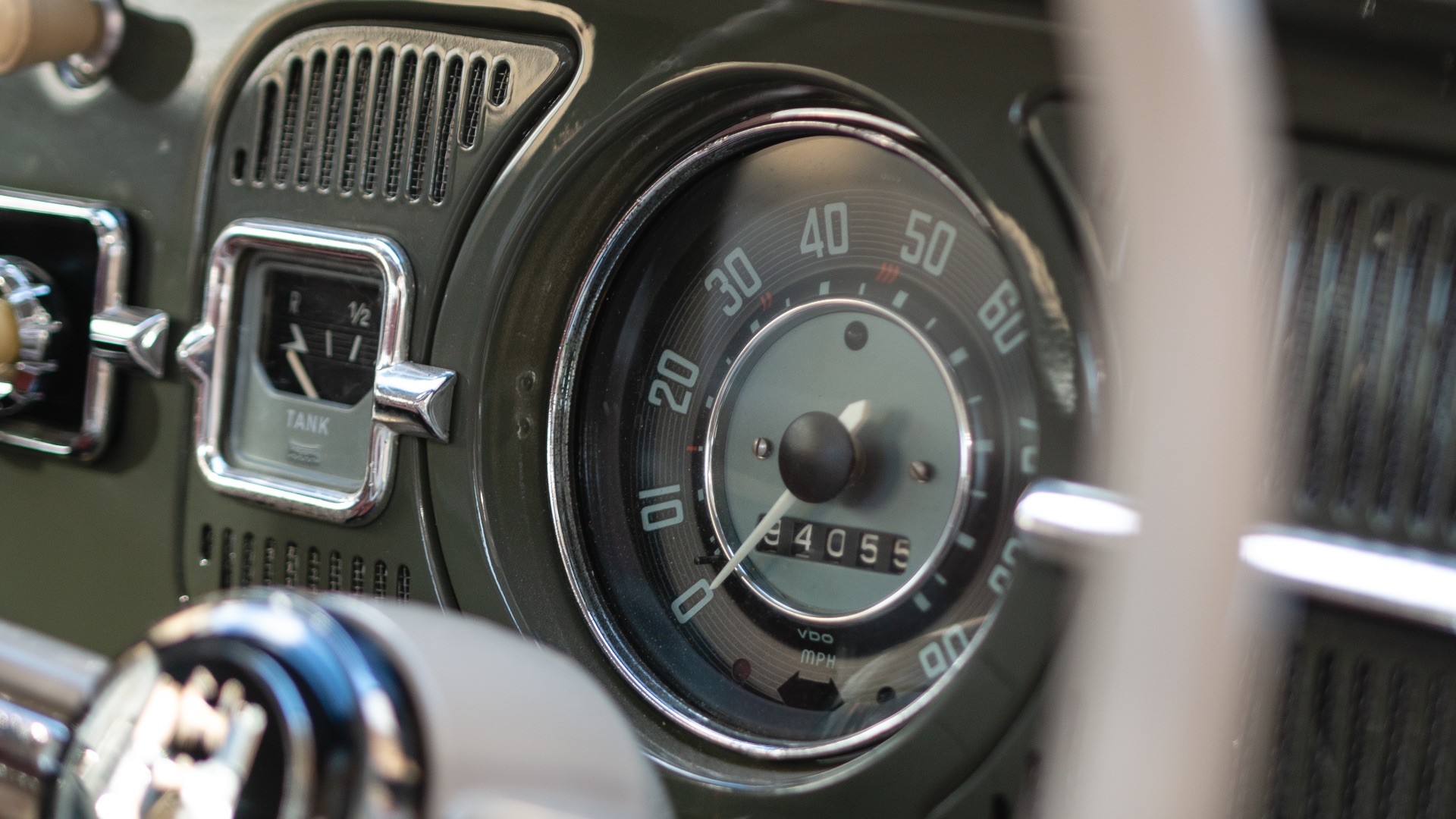 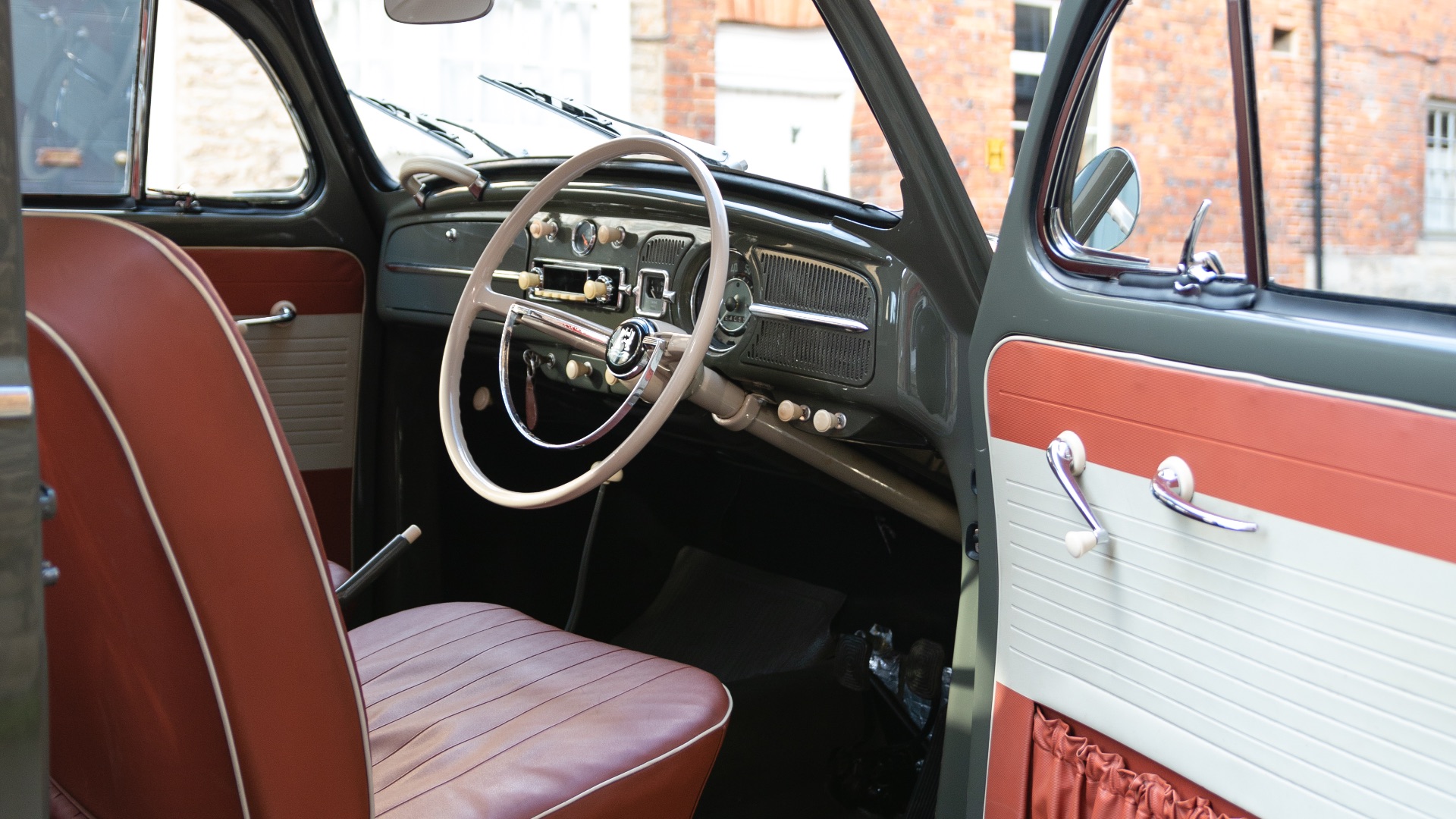 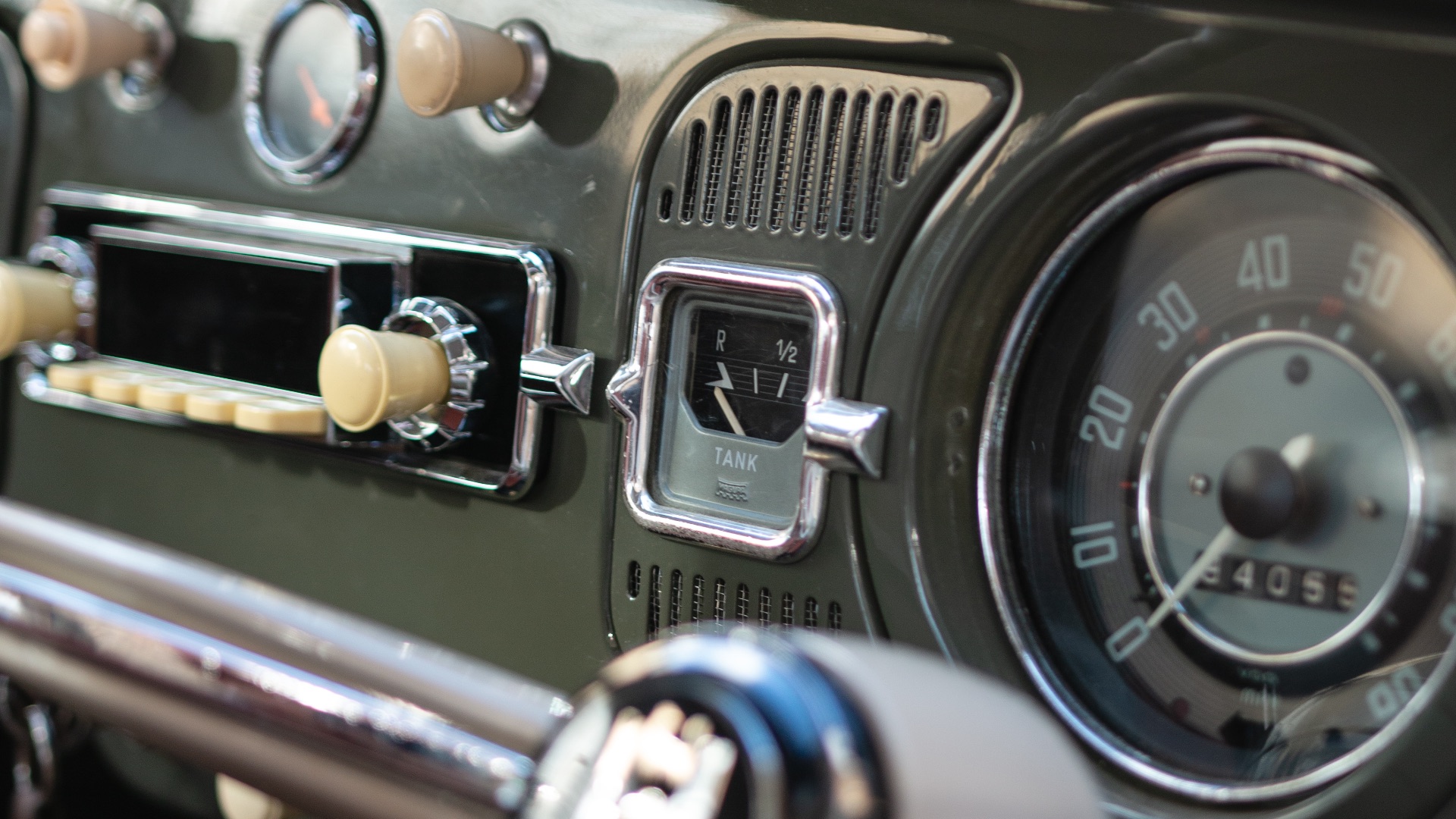 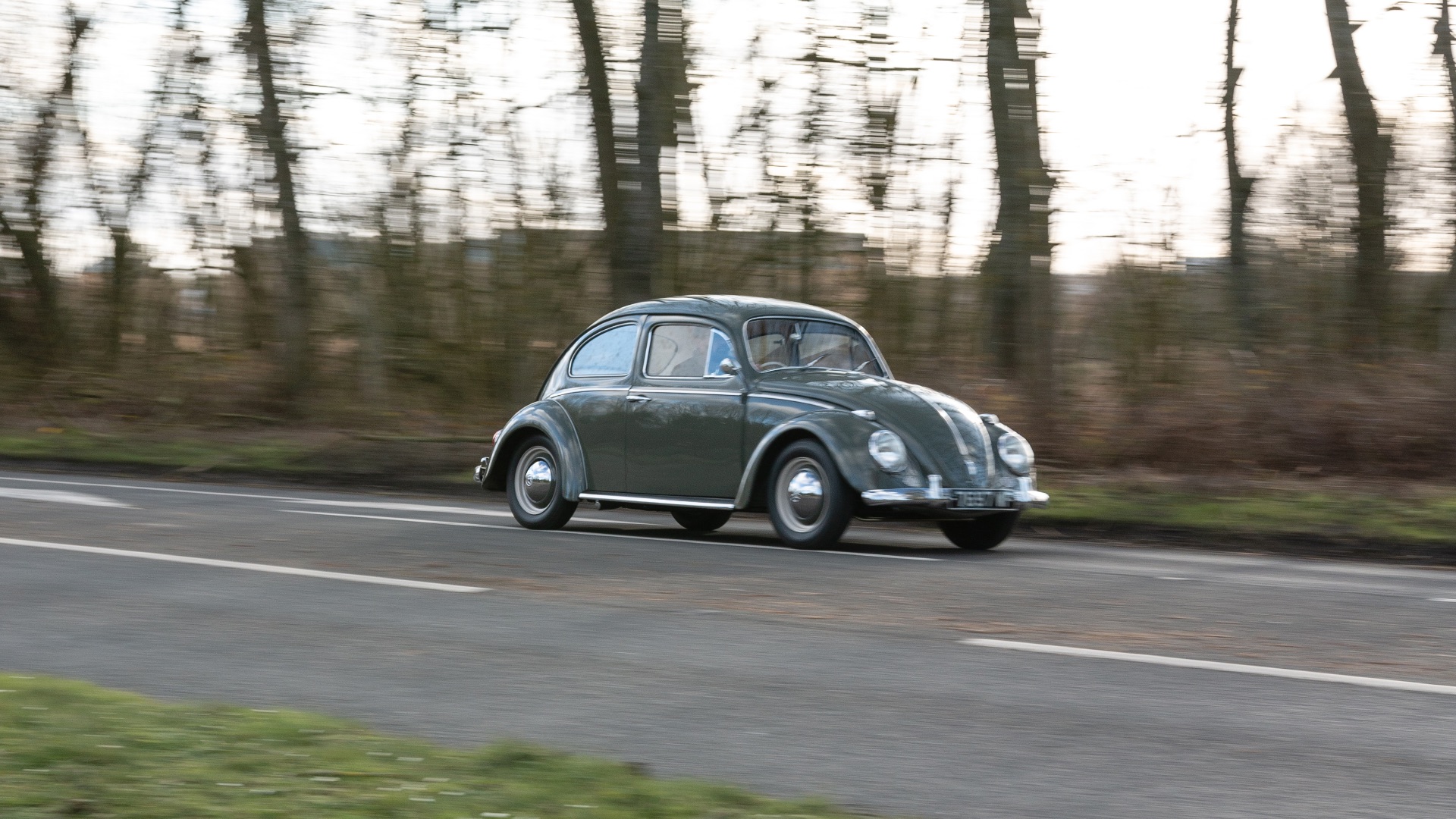 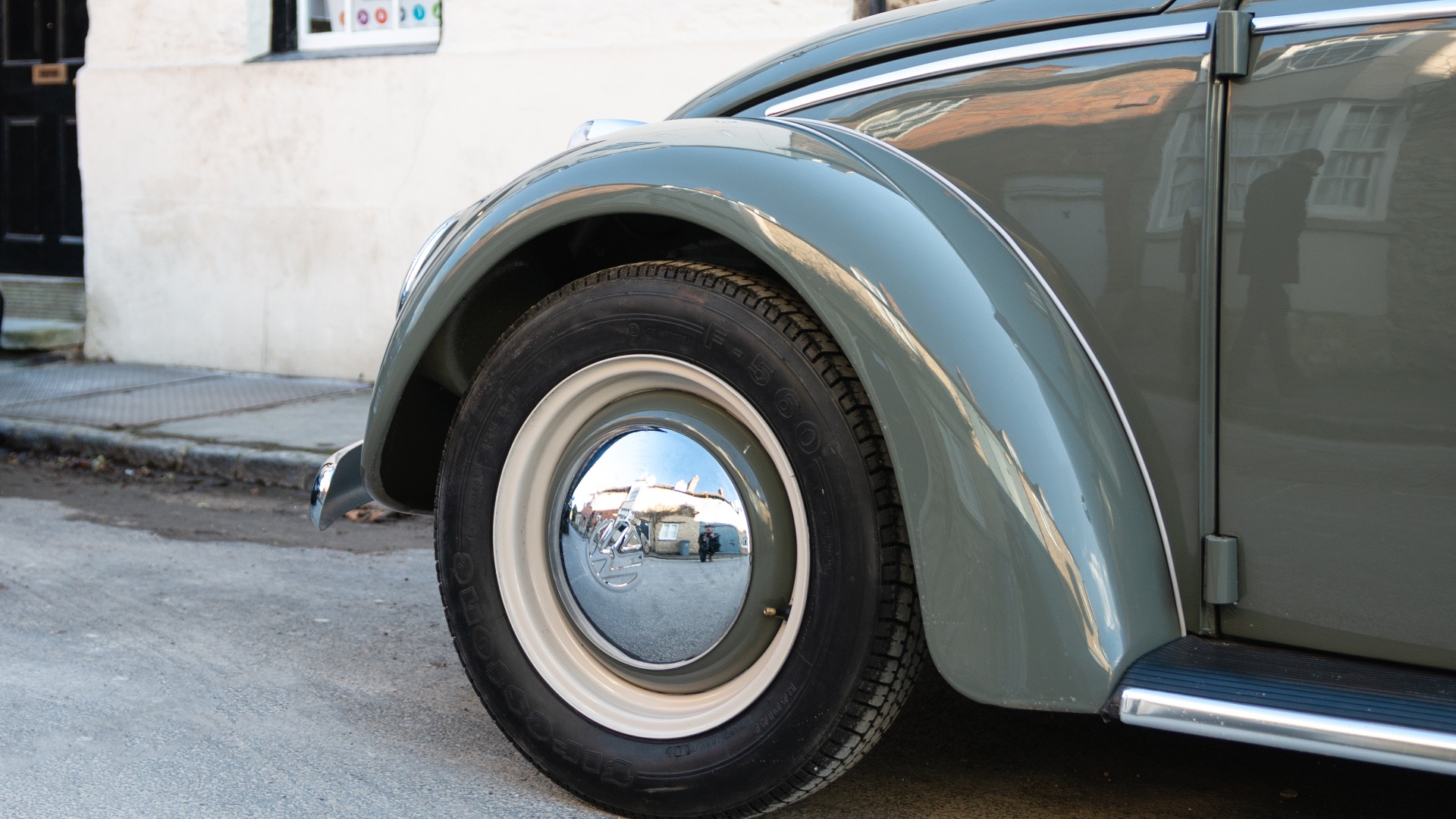 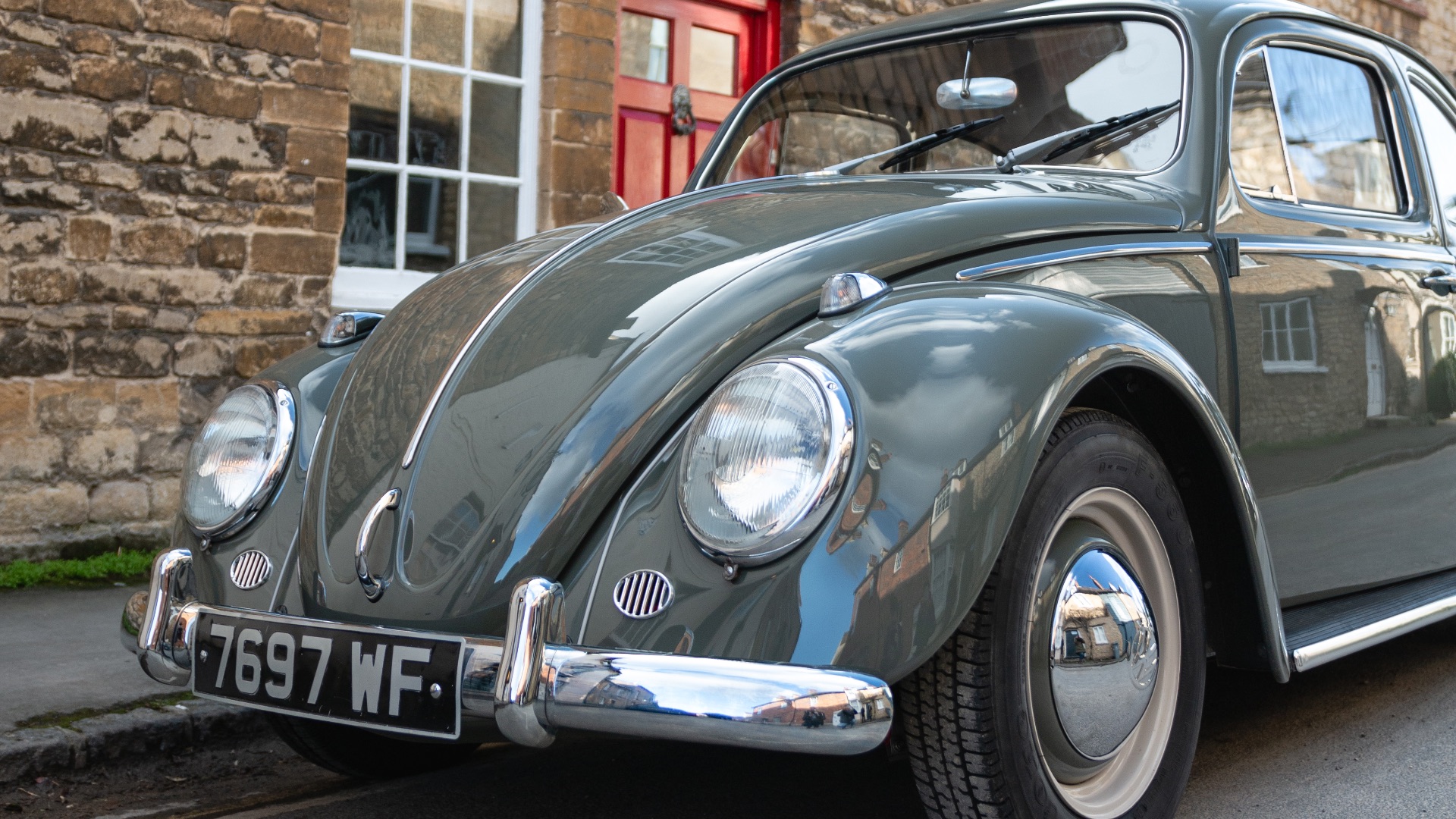 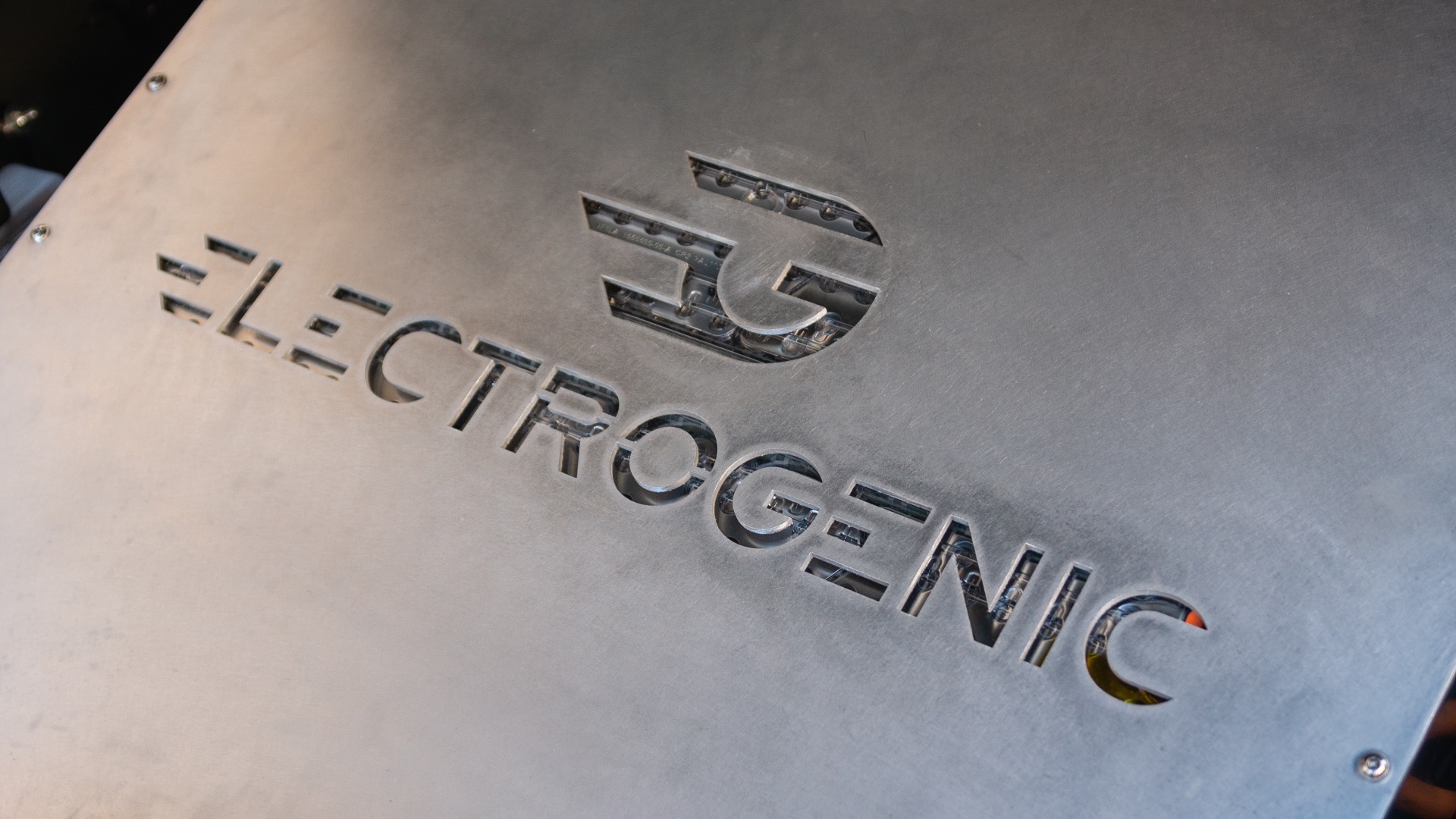 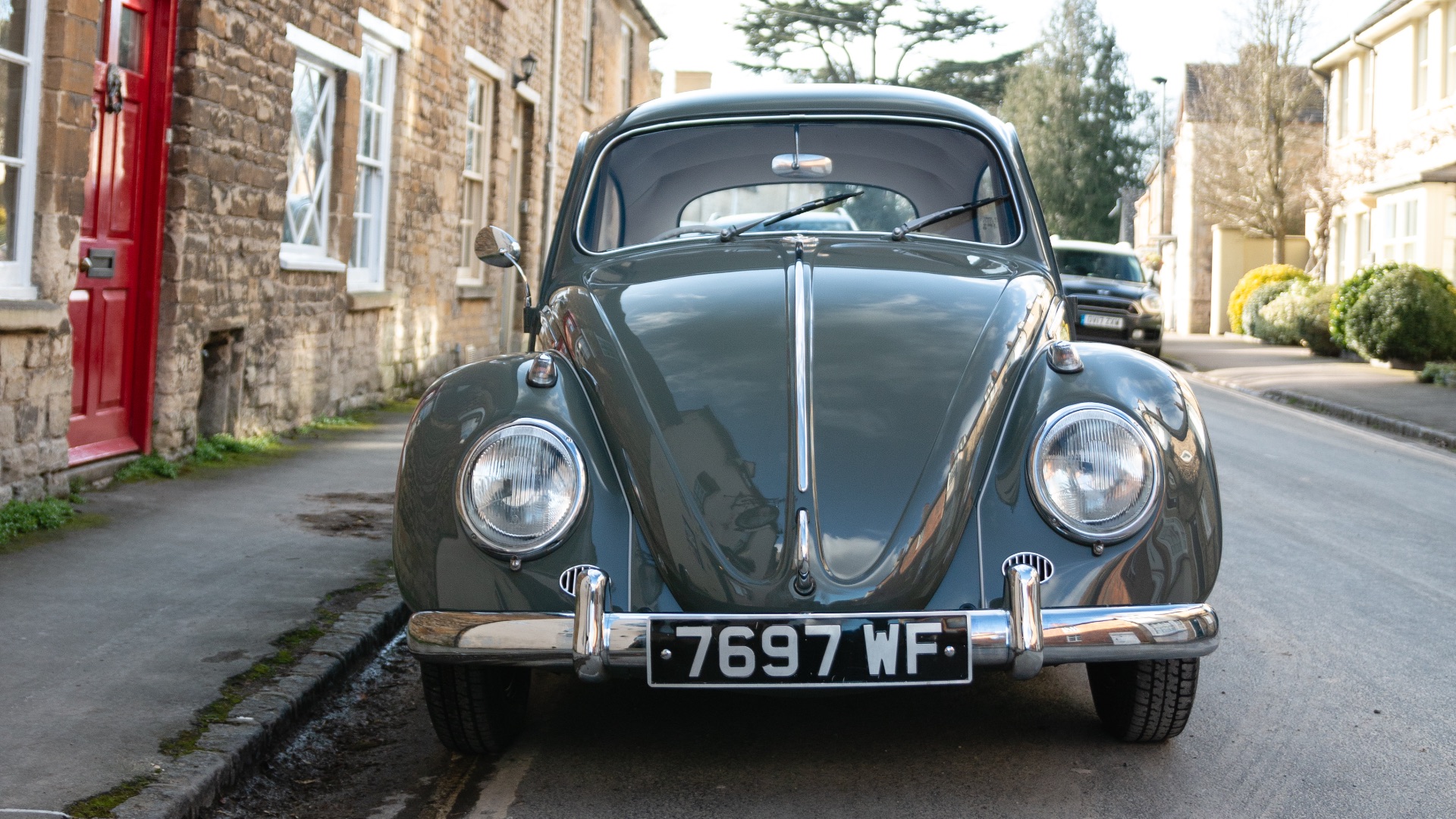 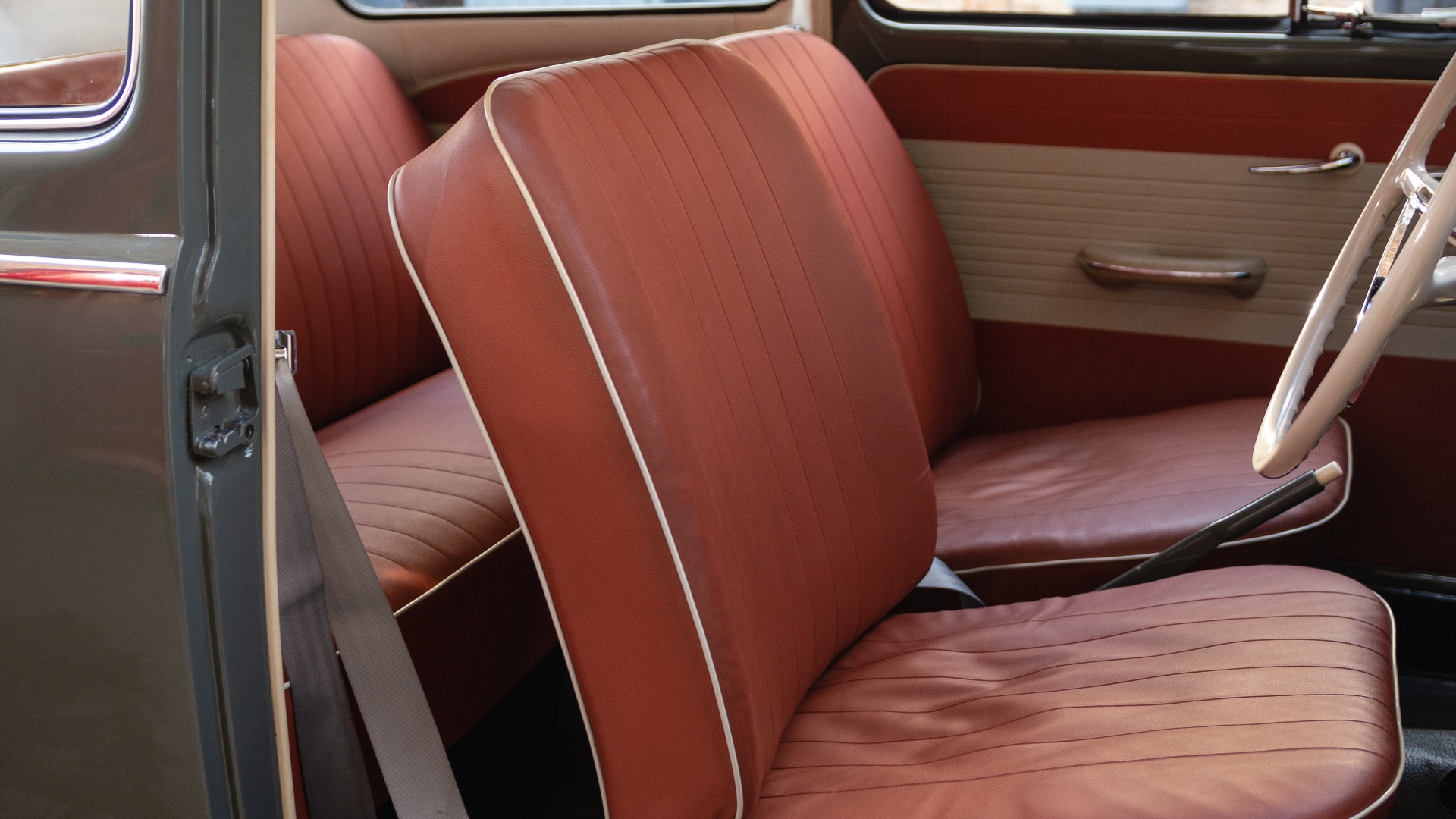 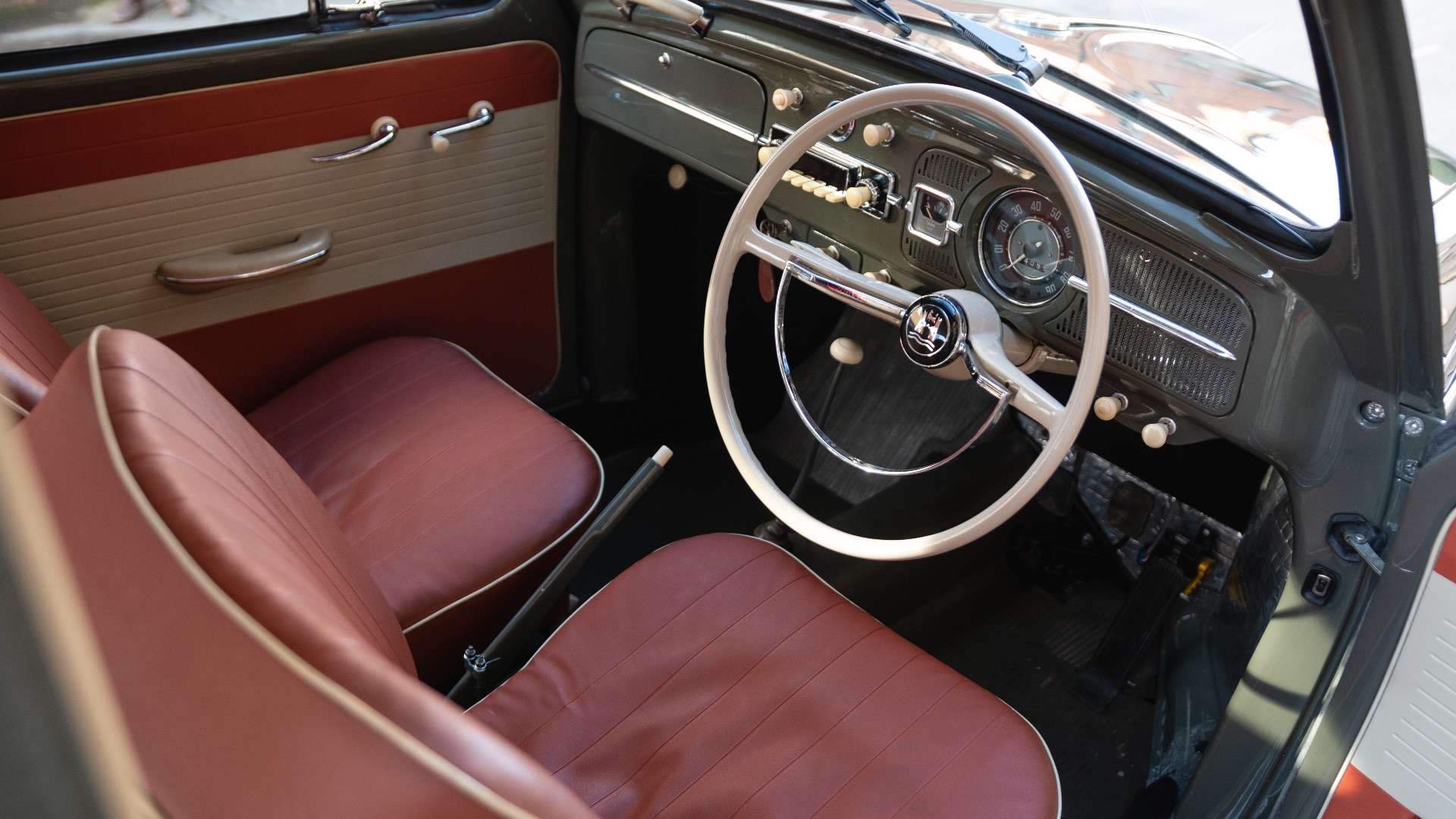 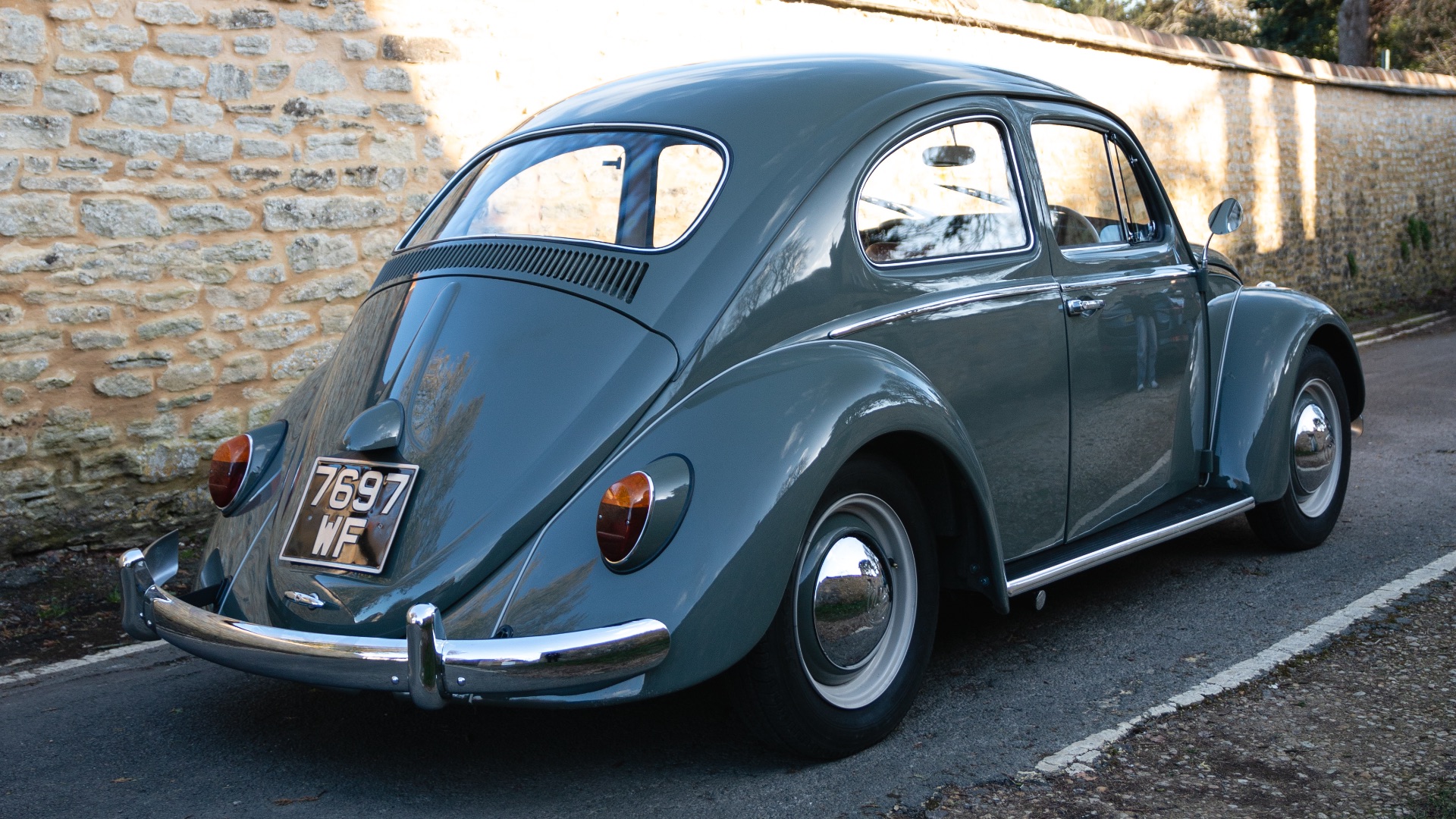 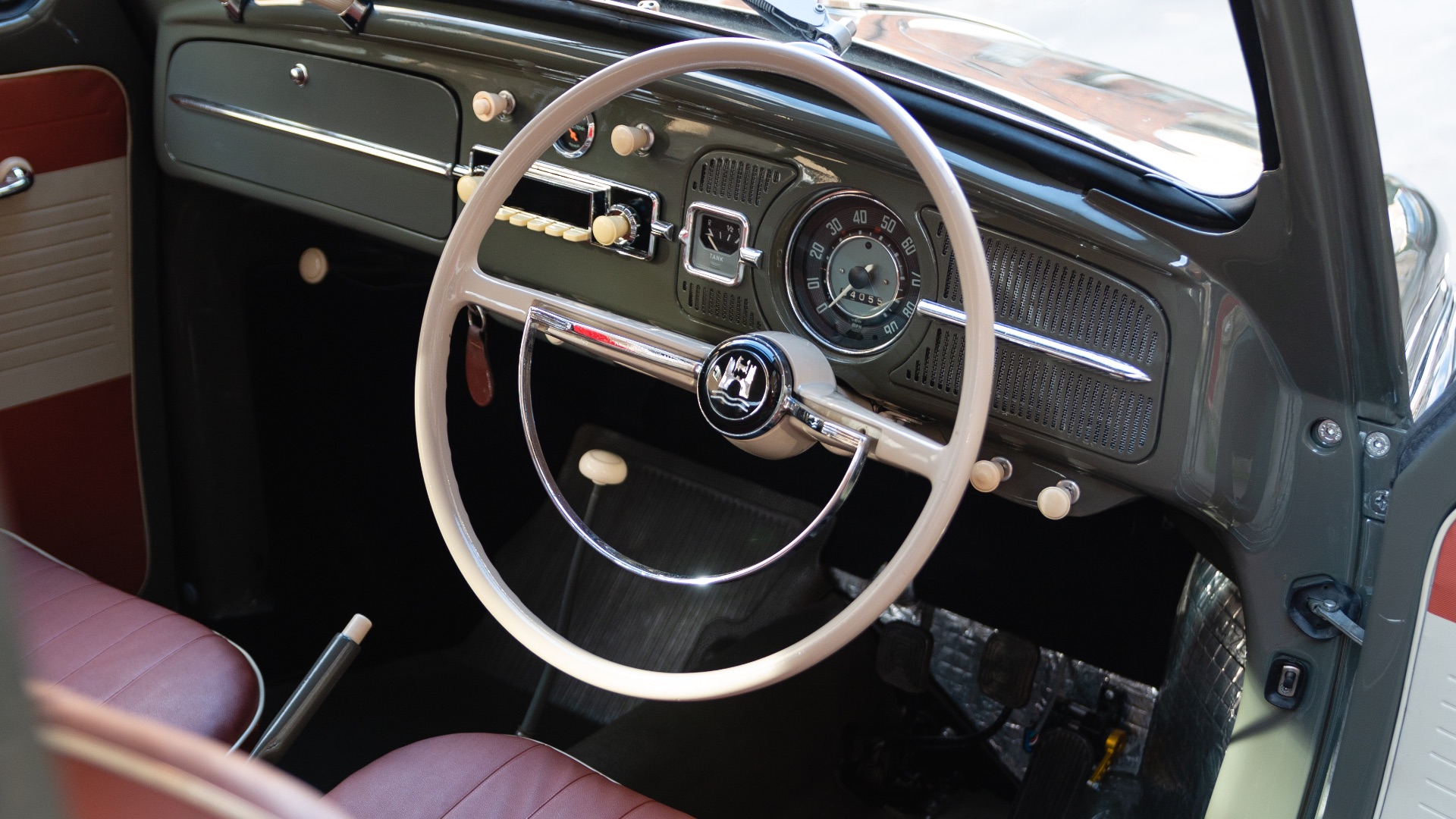 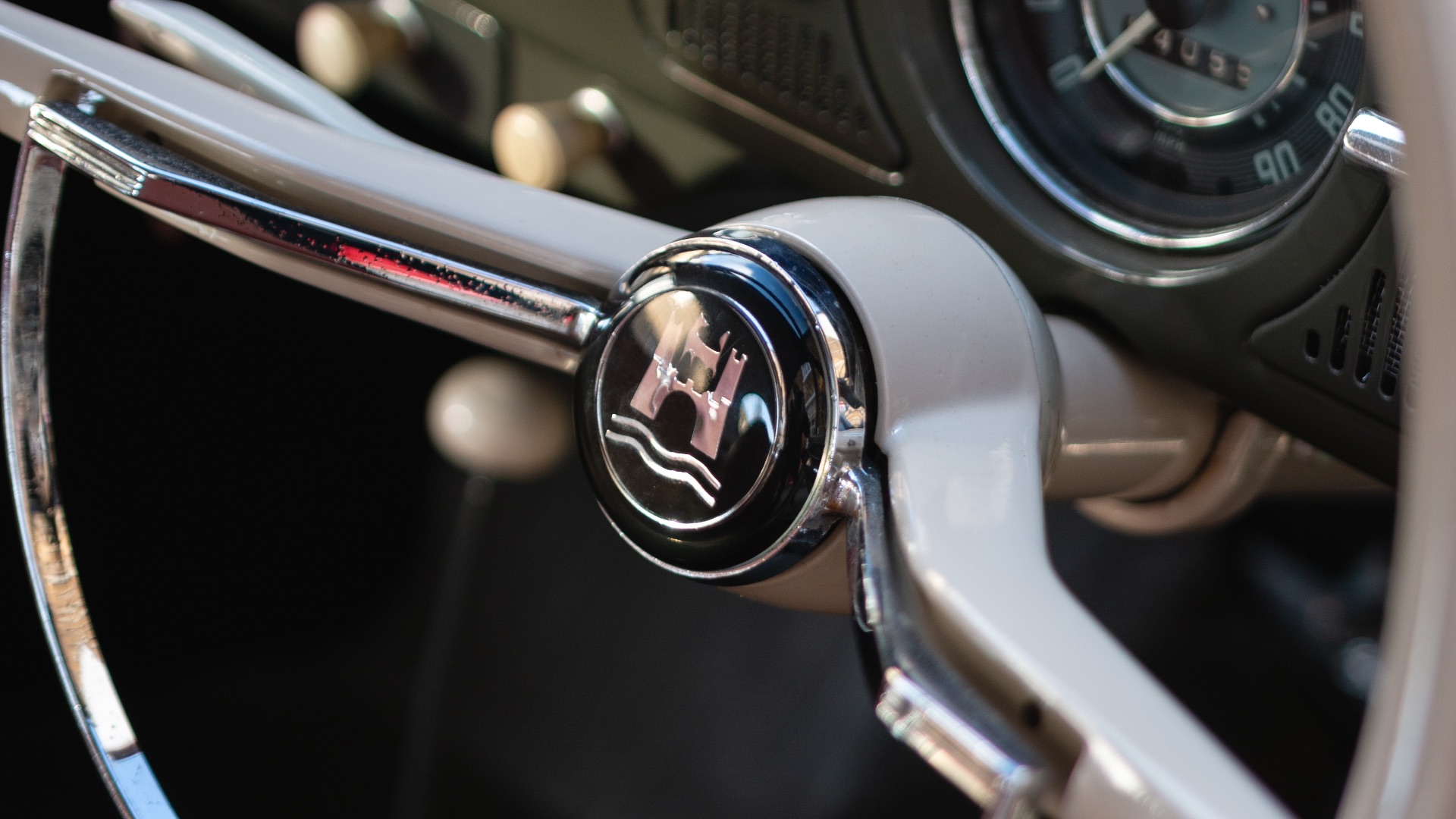 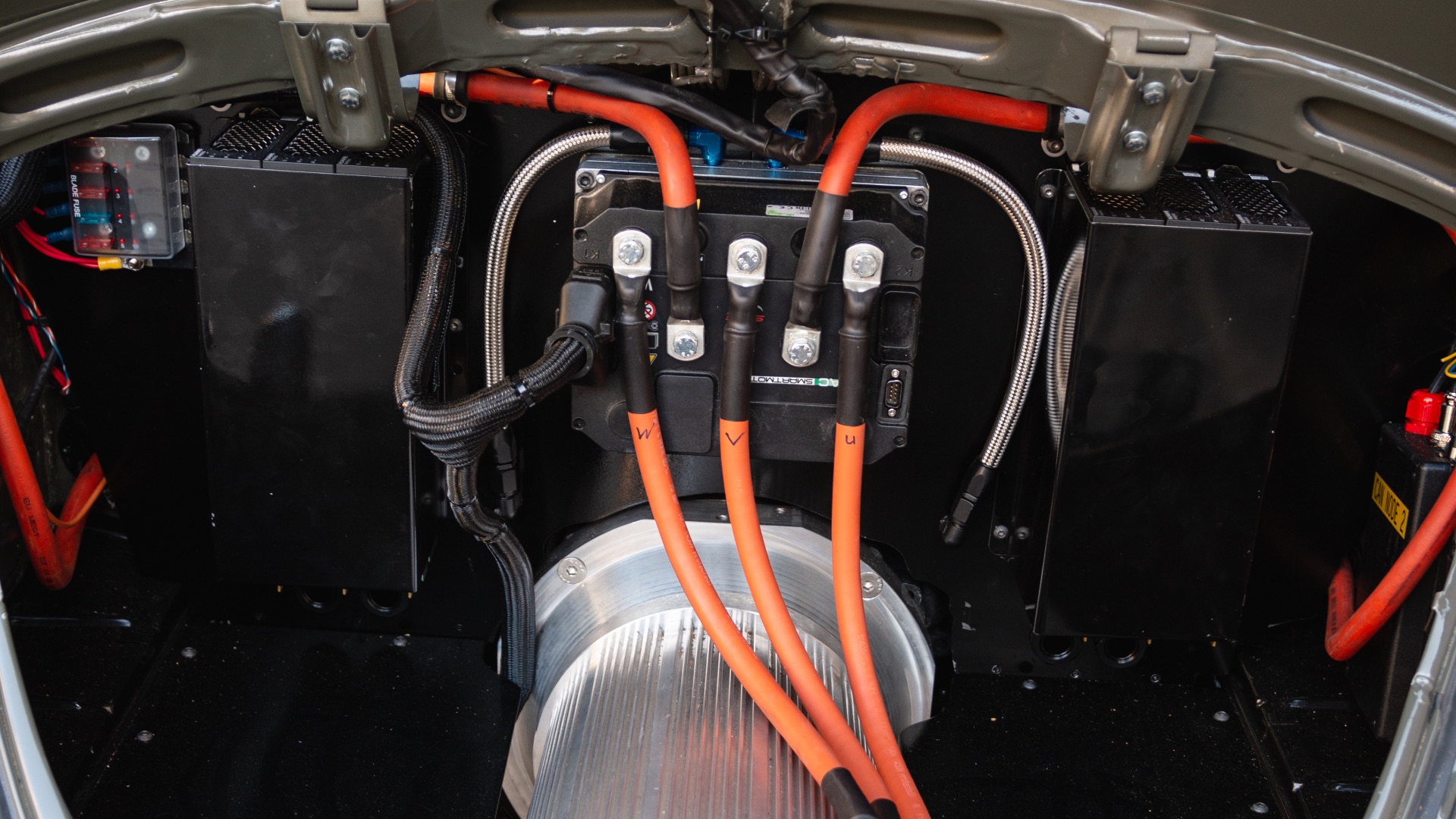 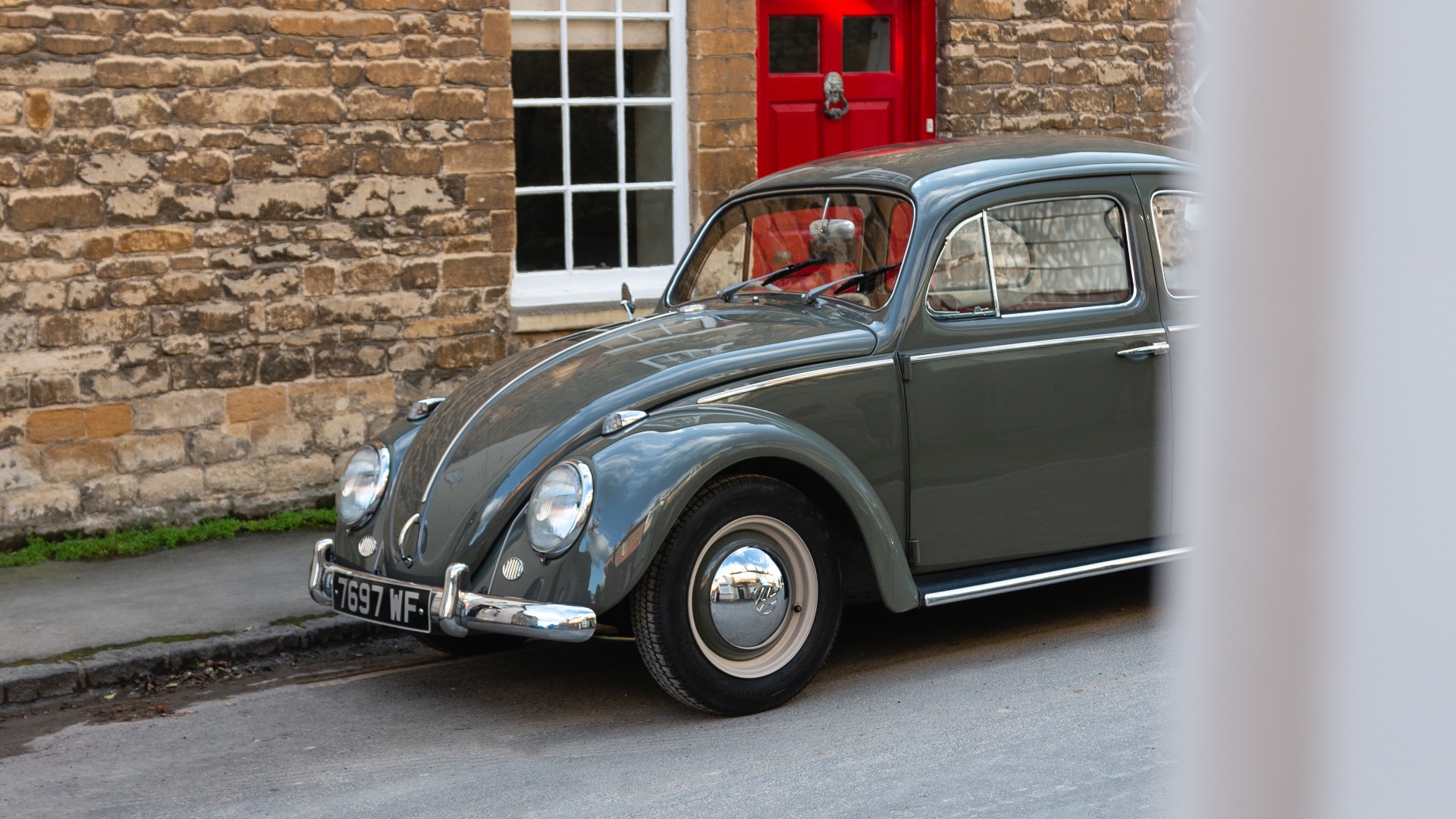 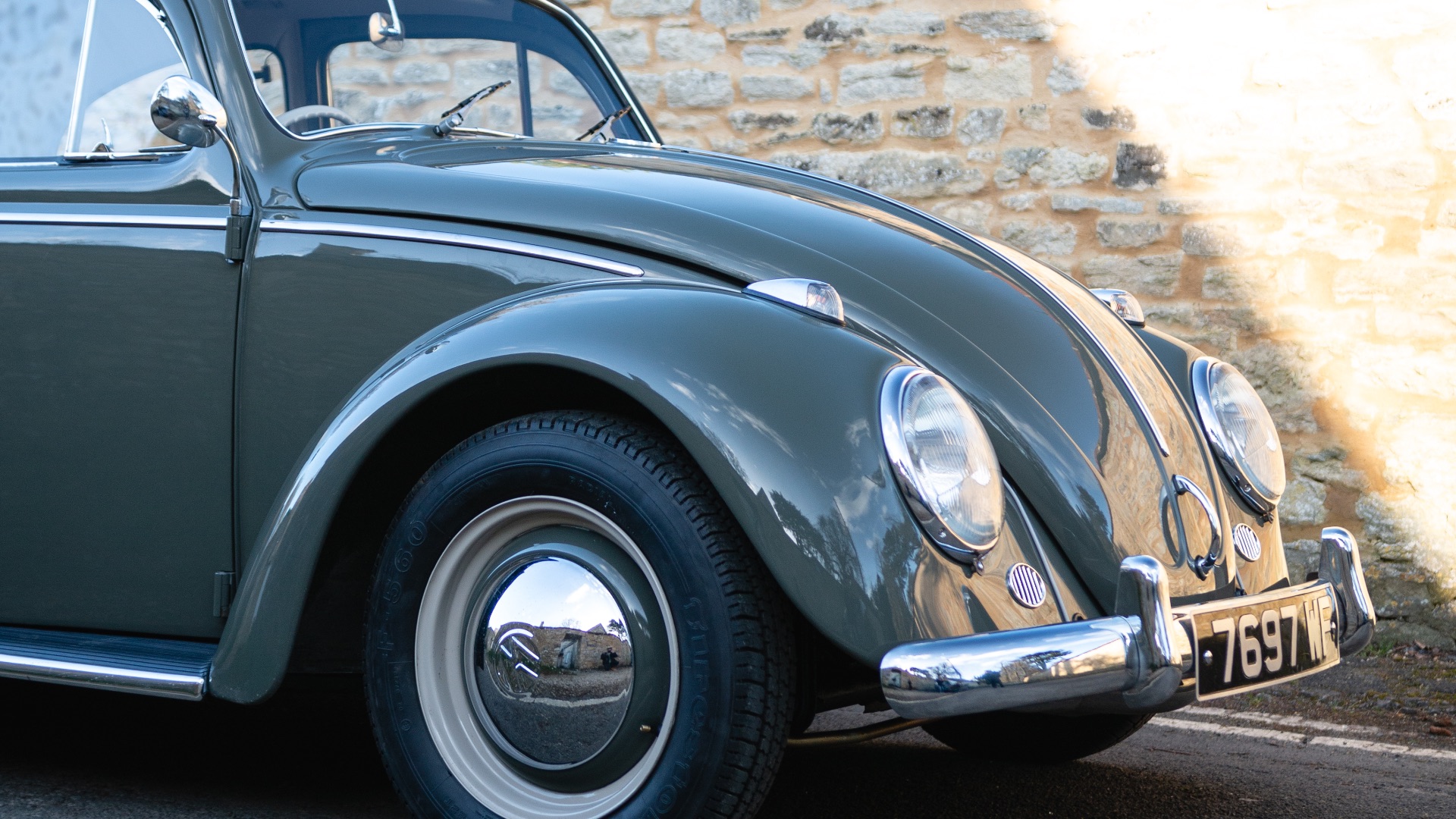 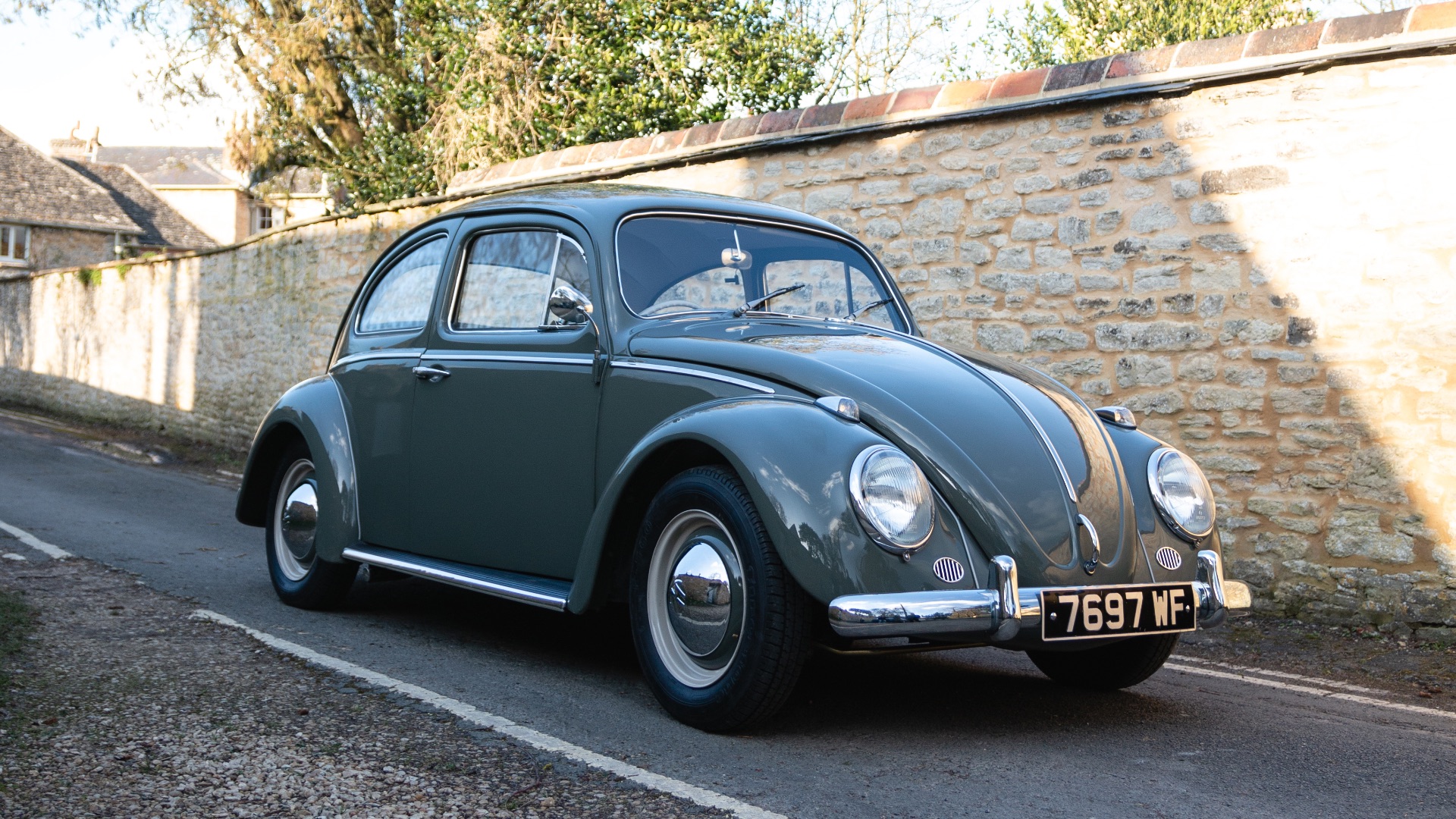 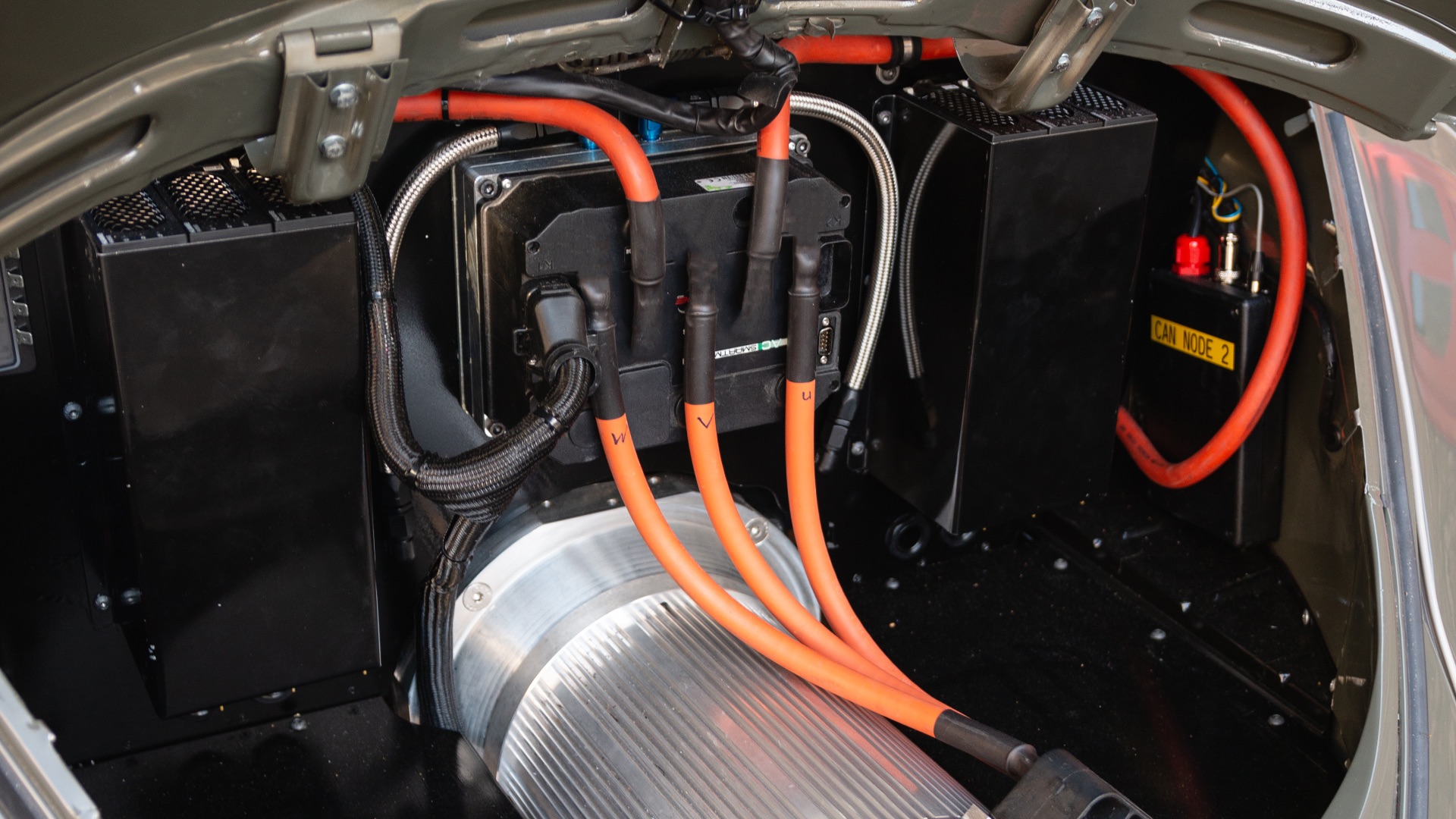