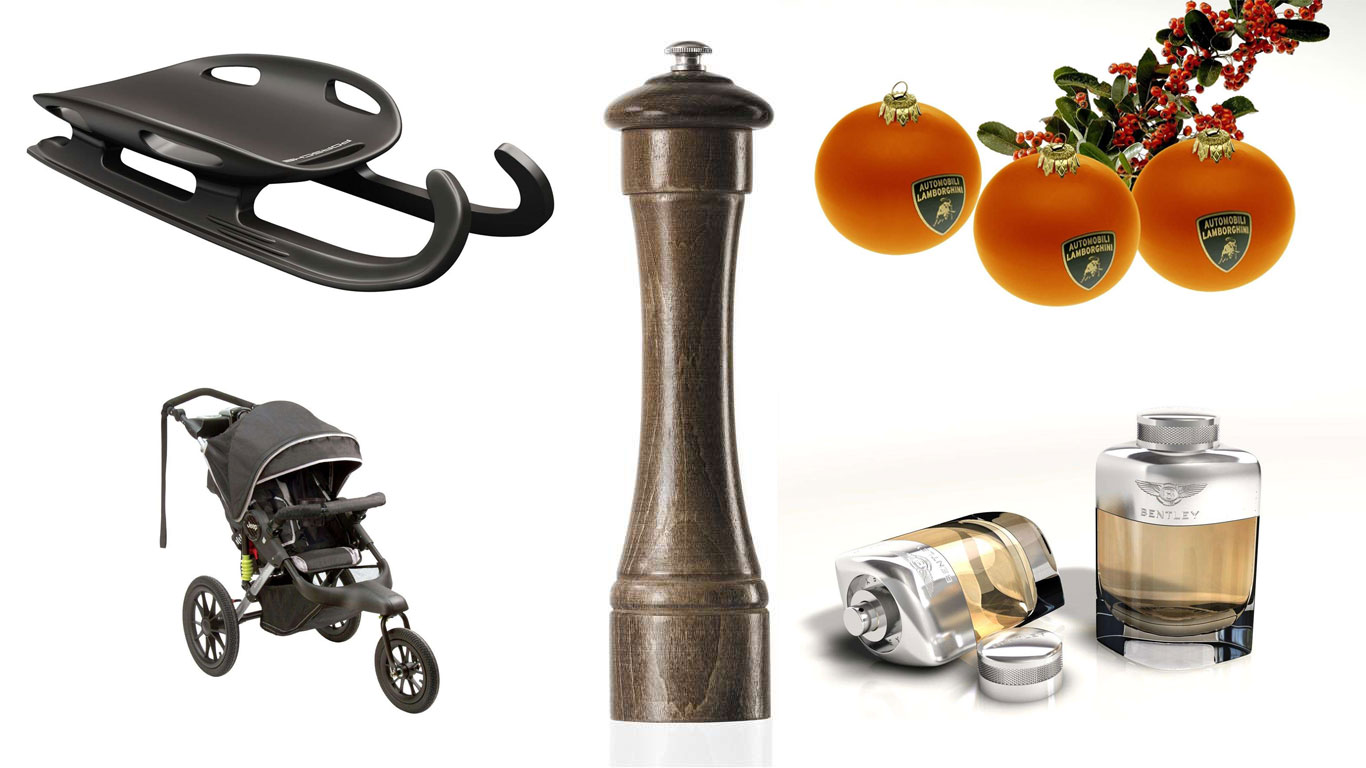 From Christmas baubles to polo saddles, carmakers will do anything to lighten your wallet. Check out our handpicked range of exclusive items you can buy if you want to show the world what fine taste you have. Here are some of the weird and wonderful things can brands also make.

A fresh update to this list comes with Toyota’s sponsorship entanglement with the Energy Observer hydrogen research vessel. A curiously amusing means to a noble end. Toyota is known for its endeavours in alternative energies with the Toyboata being the latest. 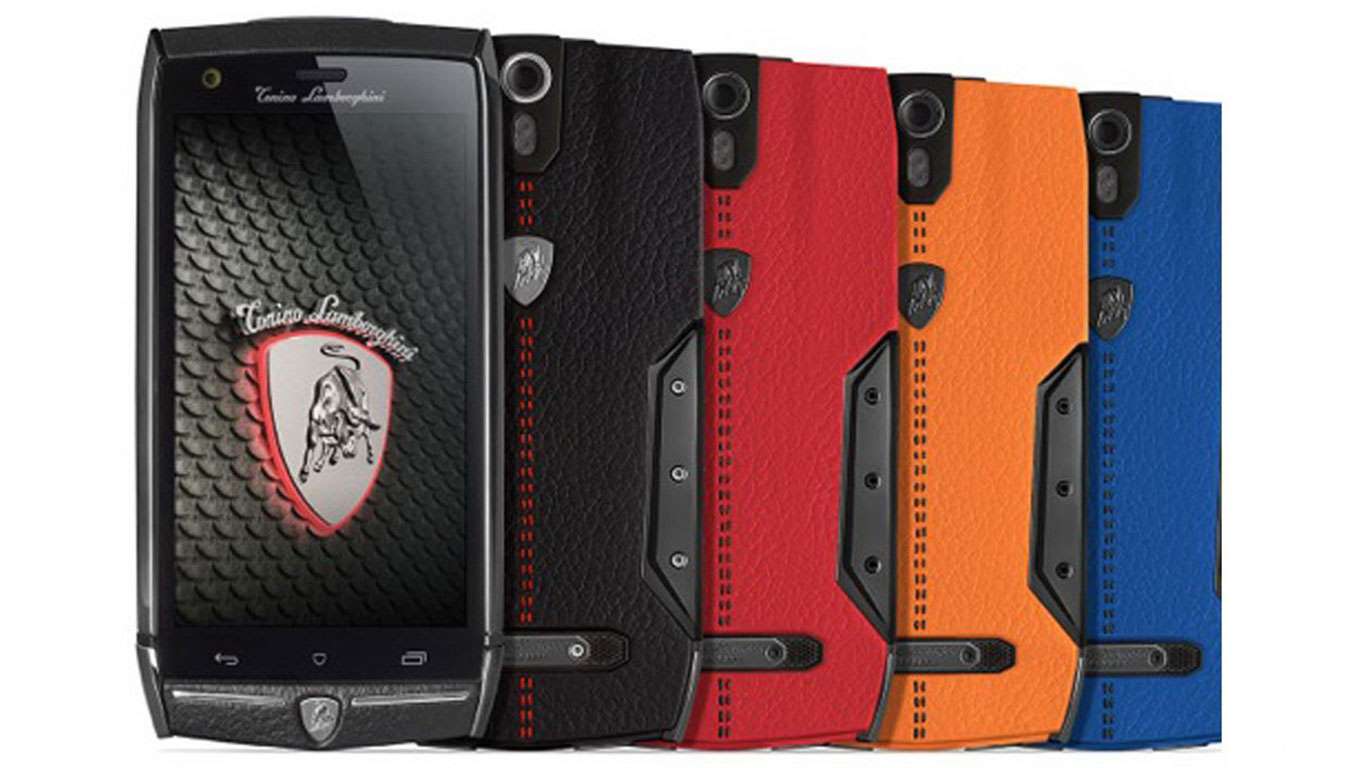 At around £4,000, the Lamborghini Tauri 88 smartphone it’s a bit pricey, but it does have a 5-inch HD touchscreen, more memory than most laptops and a 20-megapixel camera. You can choose from four colours, too, but only 1,947 will be made. So you’ll have to act fast. 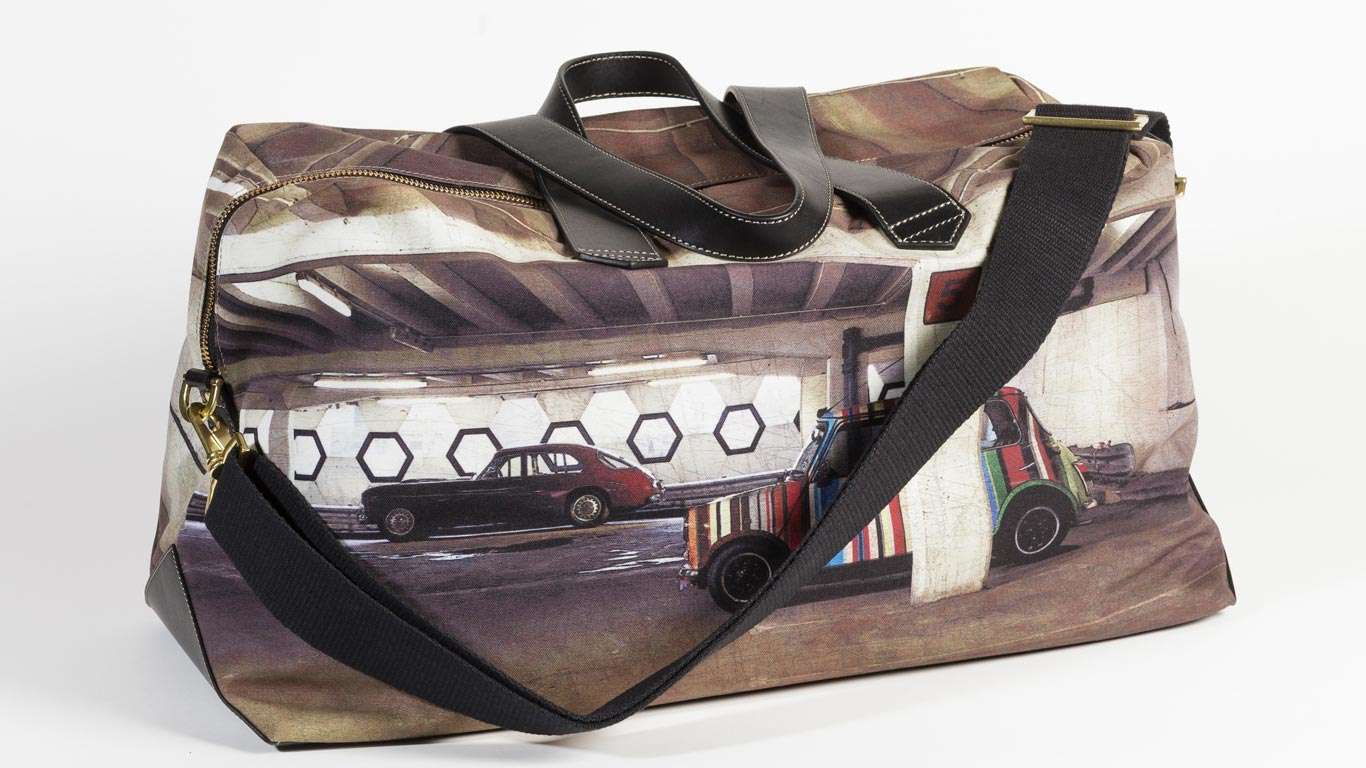 Carmakers like to cash in on their brand’s heritage by making weird and wacky items designed to appeal to the discerning enthusiast. Take British luxury car manufacturer Bristol, which launched a range of luxury merchandise. You’ll be able to buy branded clothing, scale models and even leather bags and wallets designed by Paul Smith. 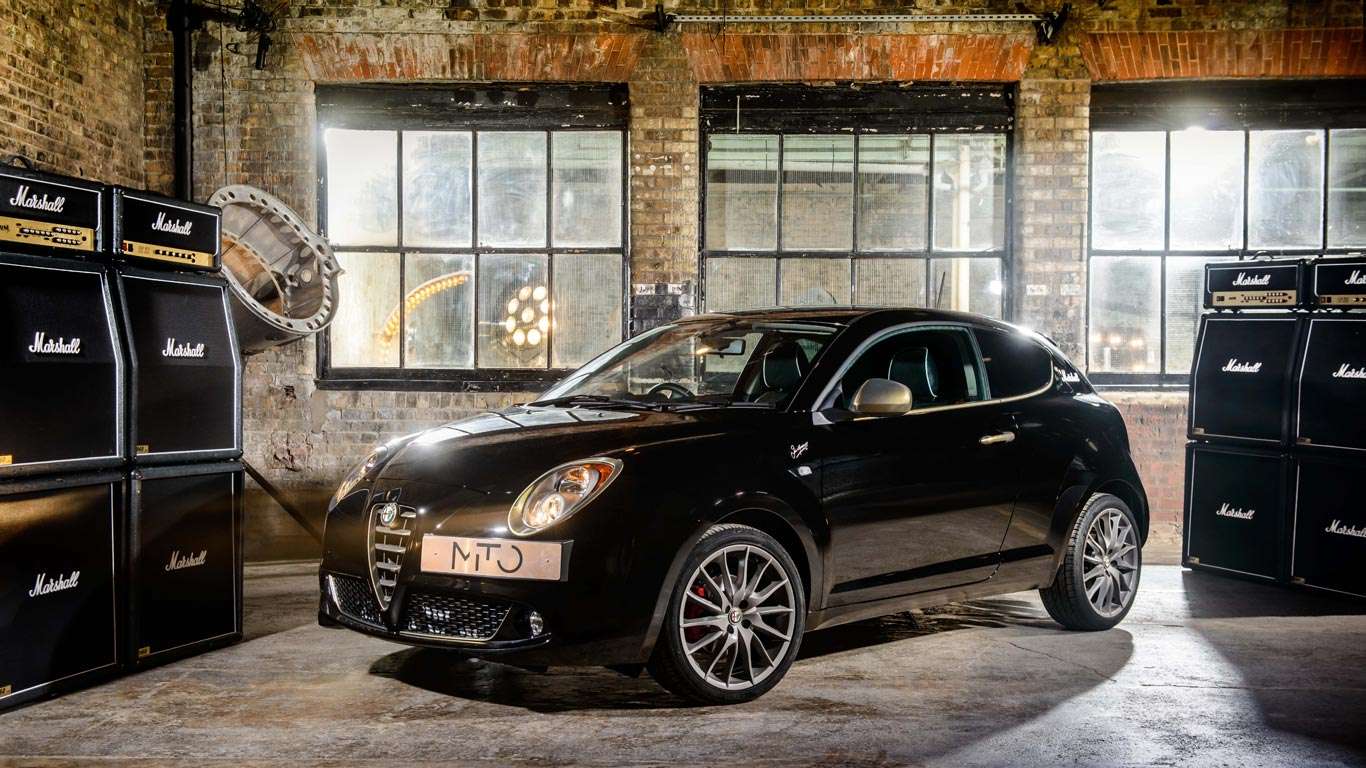 Carmakers will do anything to breathe new life into a car nearing the end of its product lifecycle – and Alfa Romeo turned the MiTo into a four-wheeled amplifier. It’s called the Alfa MiTo by Marshall concept car and it “draws inspiration from the look and feel of Marshall’s iconic amplifier equipment”, featuring a 50w amp head and two 12-inch 75w speakers in the boot. It’s even powered by its own battery system. 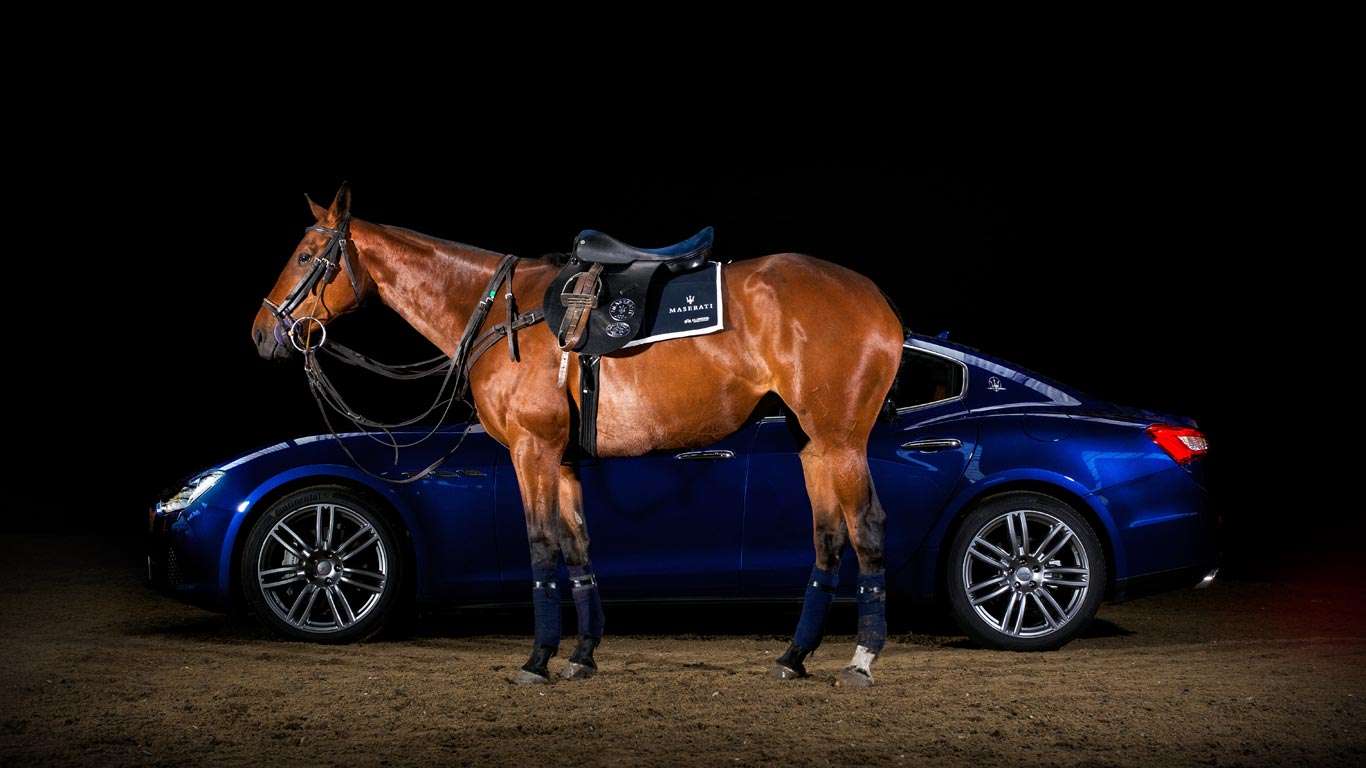 We’re tempted to ask the horse, why the long face? It’s clearly not impressed with the one-off La Martina and Maserati polo saddle on its back. In a statement, the horse, which received only a couple of sugar lumps and a polo mint for its troubles, said, “Happy 100th birthday, Maserati, but I still can’t forgive you for putting a diesel engine in the Ghibli”. 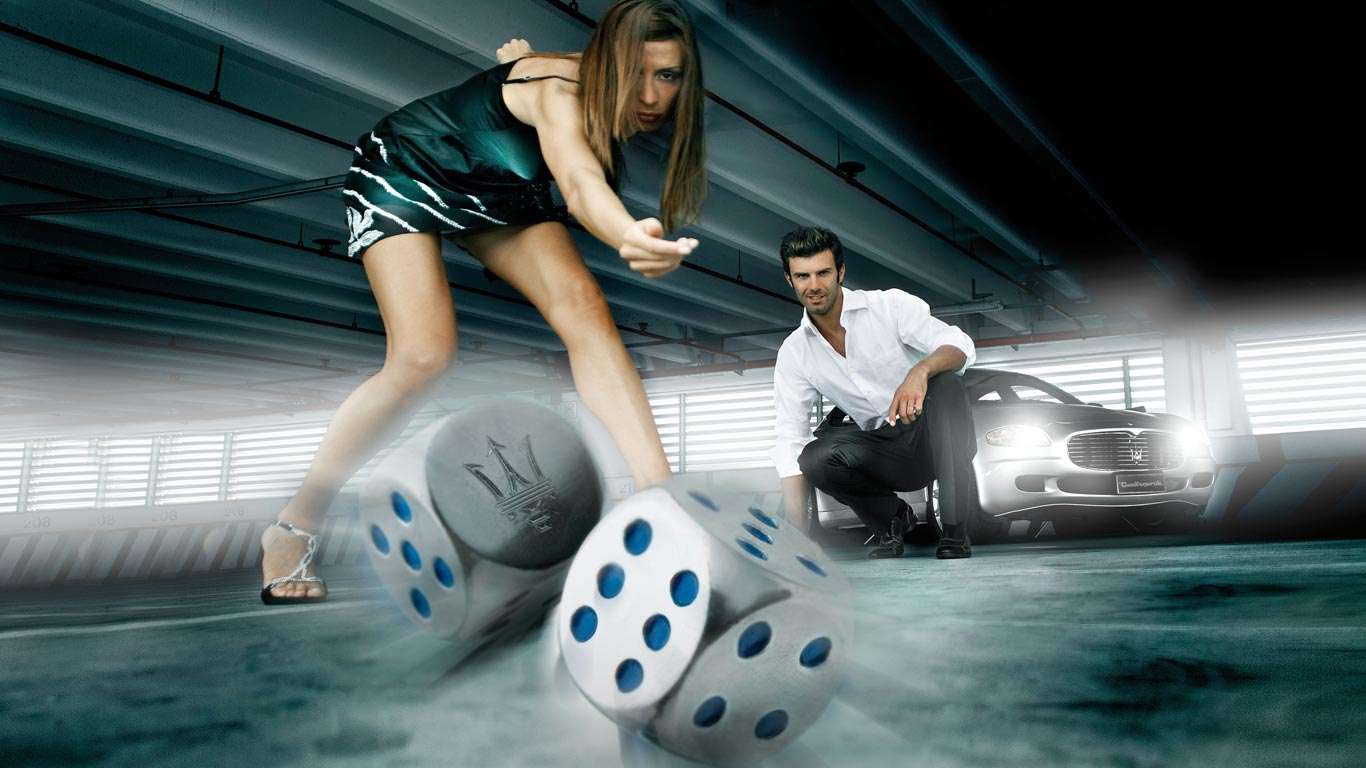 Now we don’t know about you, but after a hard day in the office, we like nothing more than getting dressed up and heading to our local multi-storey car park. Whilst some may be tempted to take advantage of the empty car park in their expensive Italian four-door saloon, we like to chuck dice about for a few hours. Maserati aluminium ones, obviously. The fun never stops. 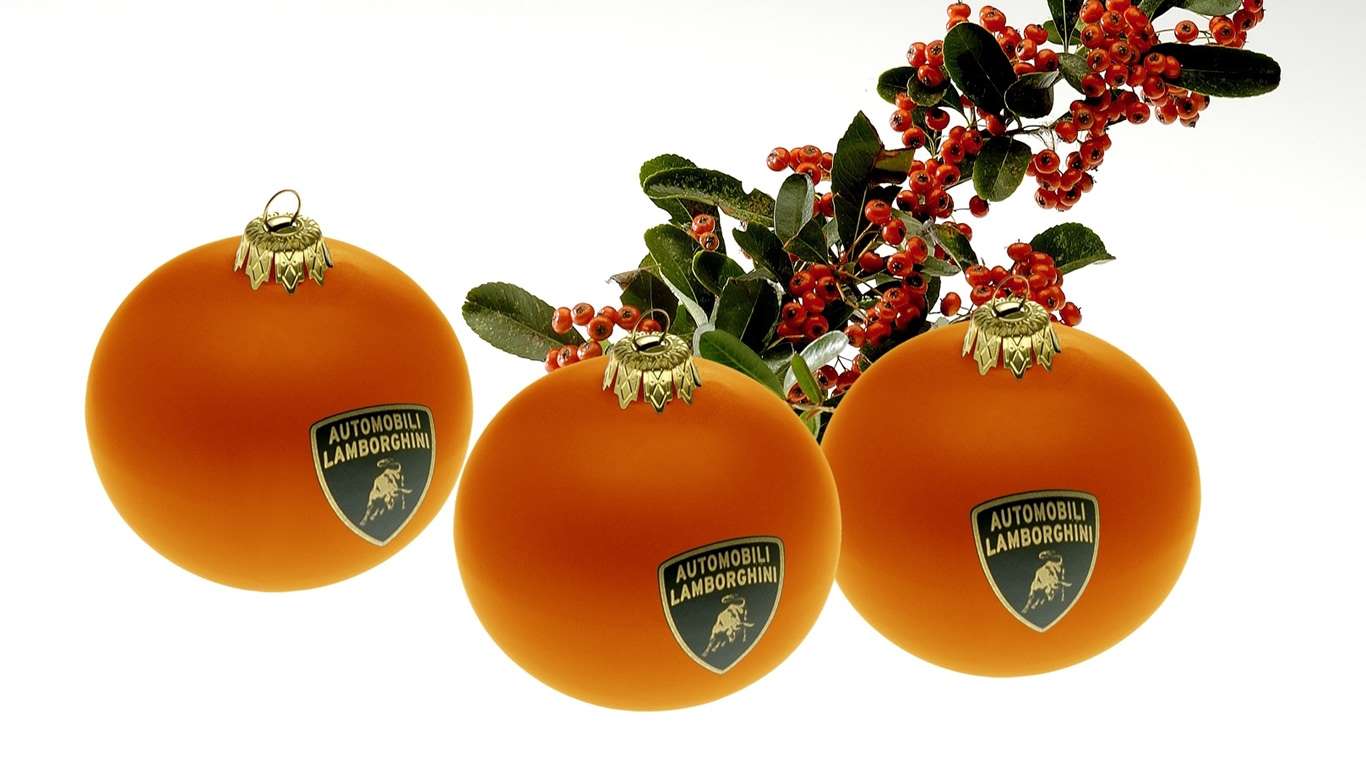 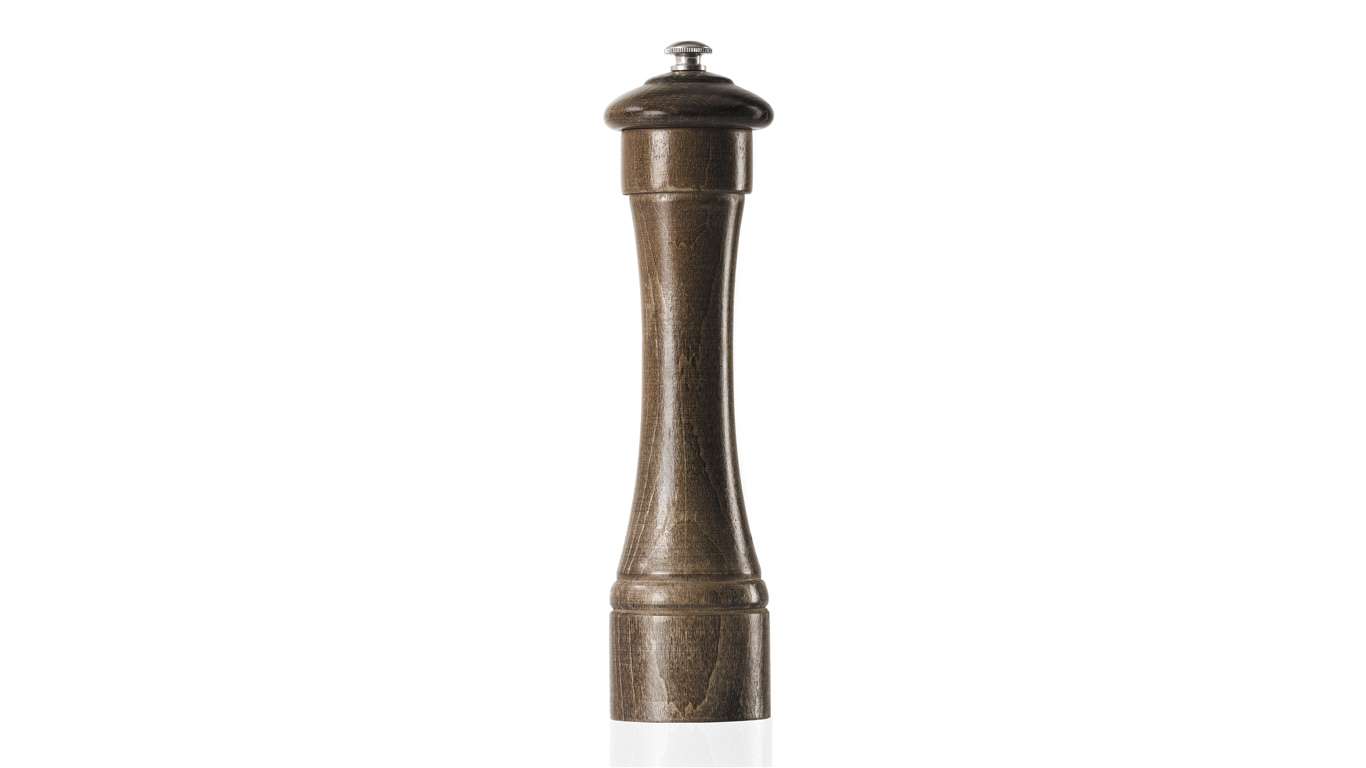 The Peugeot brand dates back to 1810, when it made its first tool: a saw blade, using high quality laminated steel. The brand also developed a reputation for delivering the very best salt and pepper mills, something it continues to this very day. Peugeot estimates that it has made tens of millions of mills for grinding salt, pepper and coffee, which includes over 900 different variants. Next time you’re in a restaurant, turn the salt and pepper mills upside down to see if they’re Peugeot-branded. 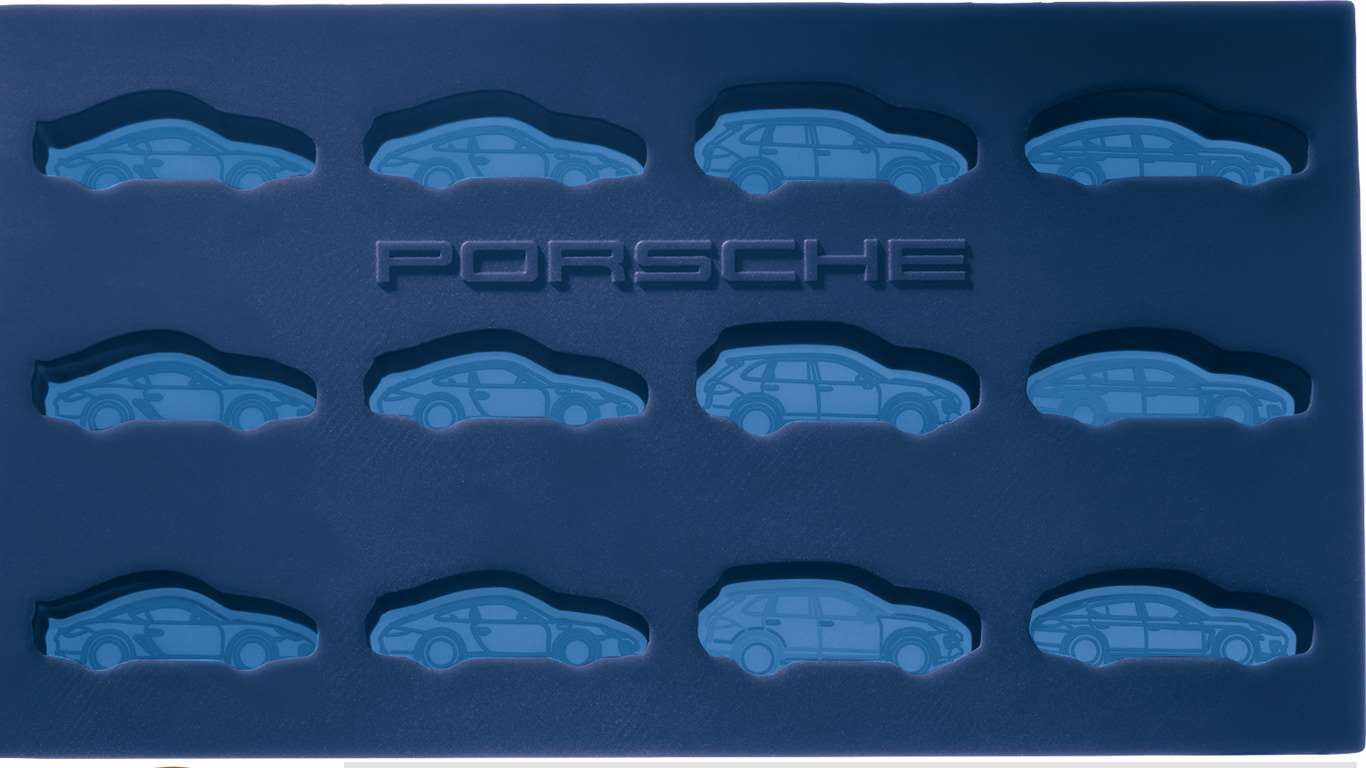 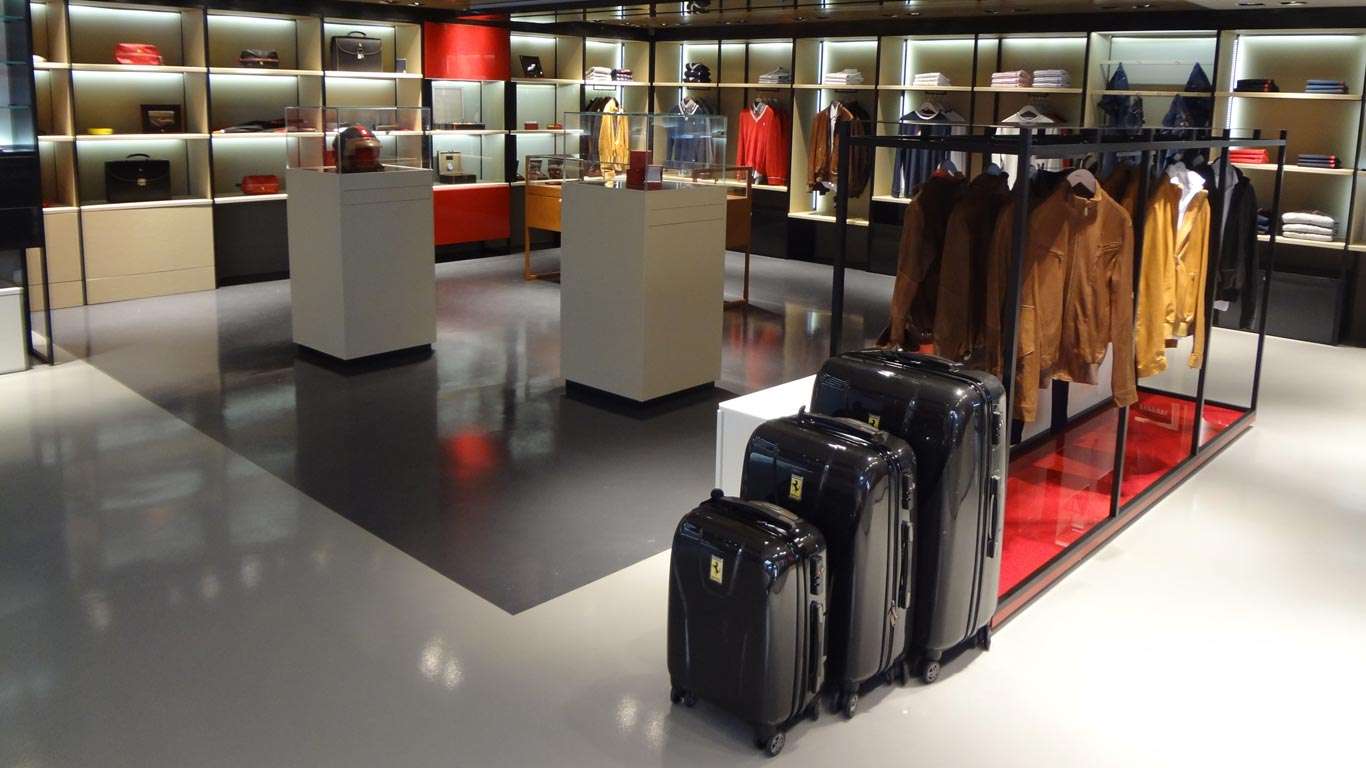 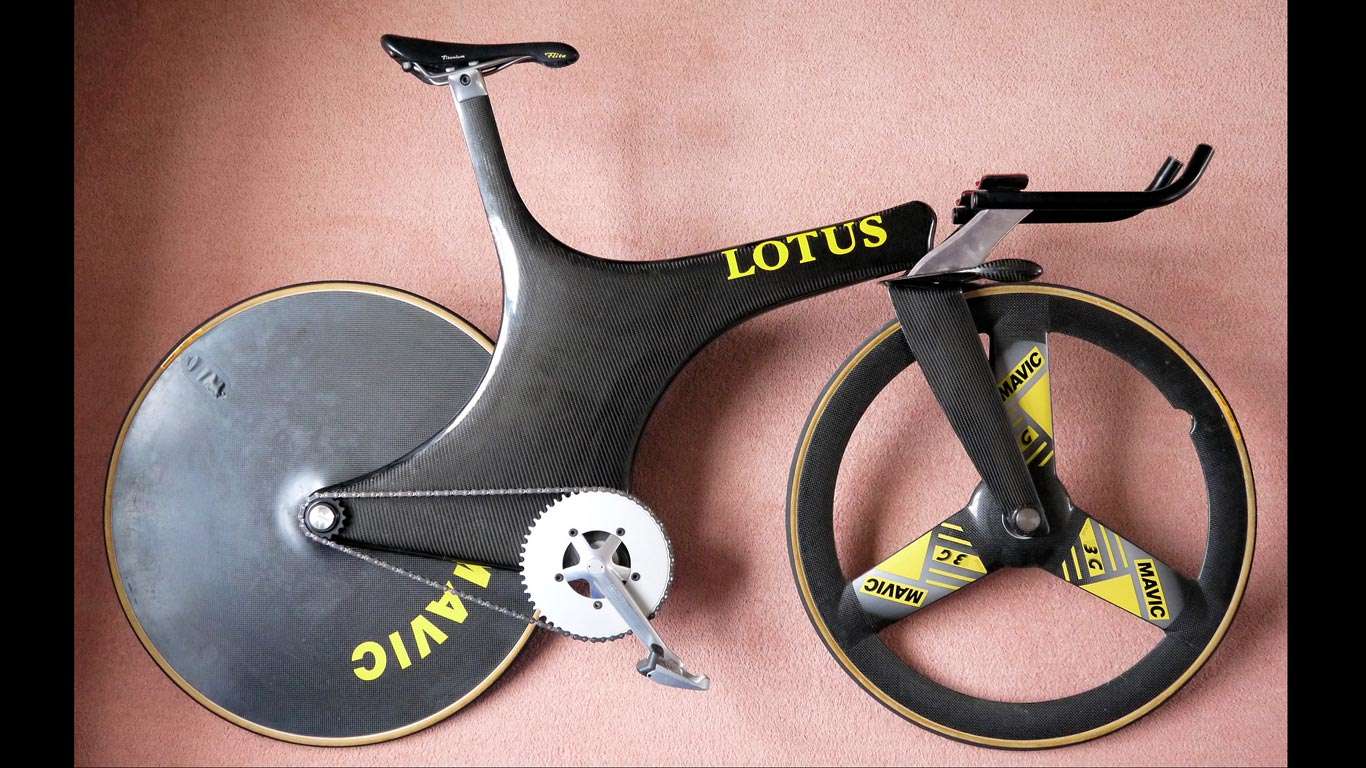 The Lotus Type 108 bicycle could never fall into the nonsense category. In fact, the Lotus 108 was a trailblazer – the bike that helped Chris Boardman achieve greatness and lay the foundations for years of British cycling success. And to this day, it’s arguably the best looking bicycle ever created. 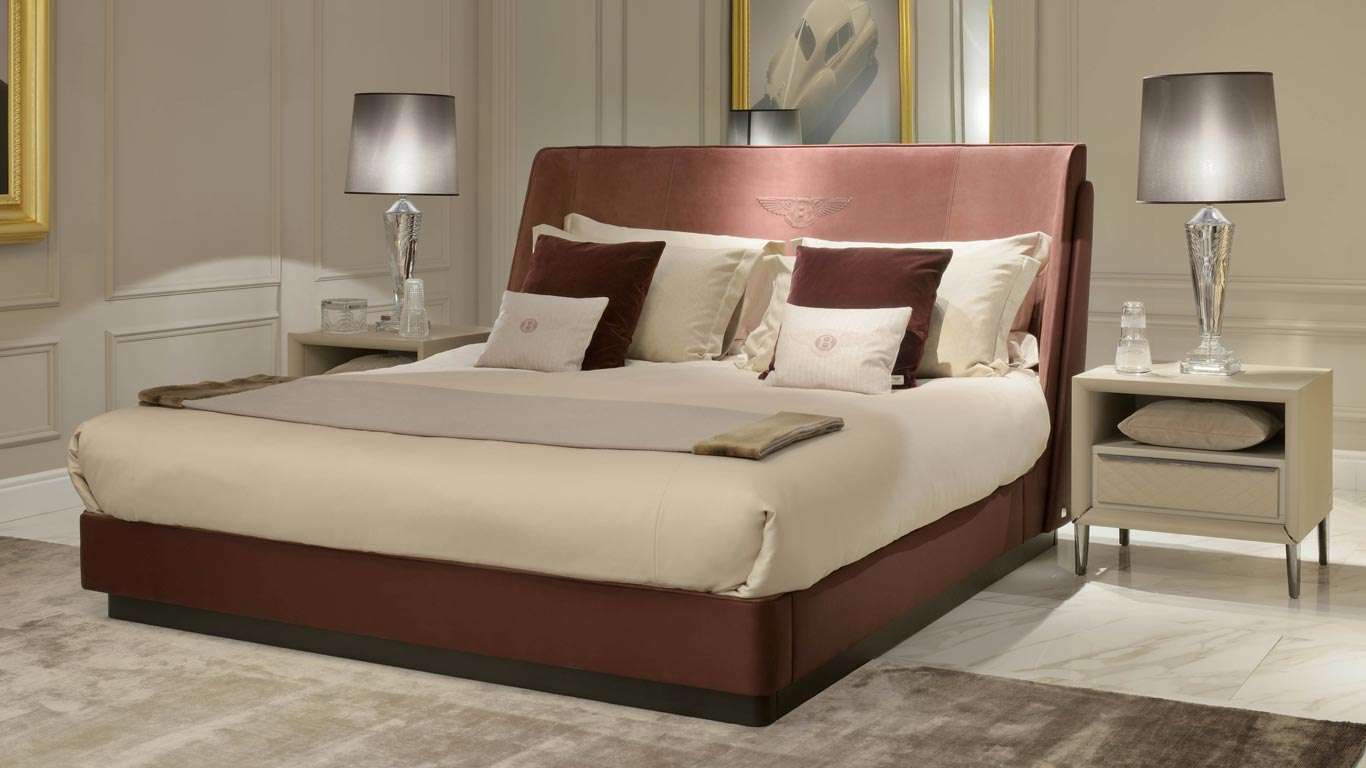 The press release for Bentley’s Home Collection at the Salone Internazionale del Mobile di Milano includes terms such as “rigorous aesthetic sensibility”, “sophisticated velvets”, “pastel nuances” and “exquisite taste”. Which all sounds rather lovely. Yes. It is basically a range of Bentley furniture. 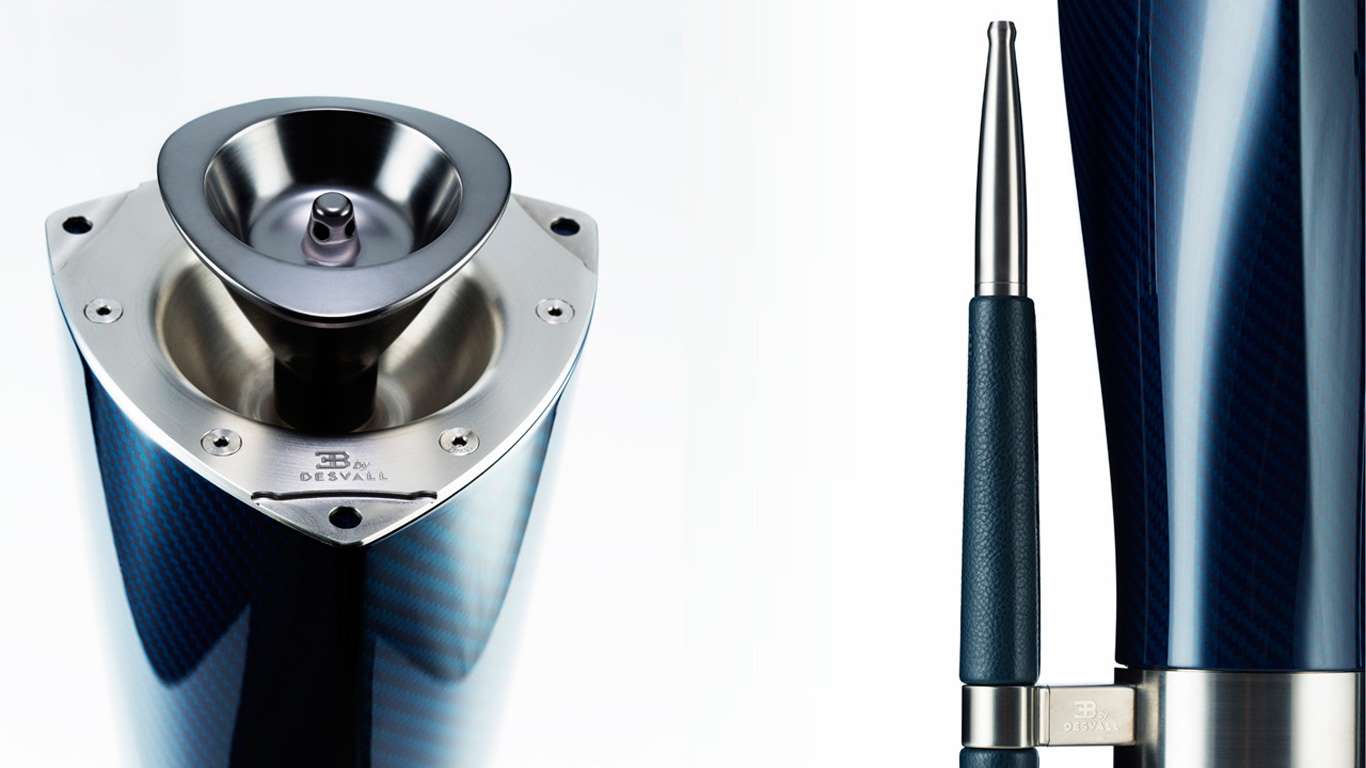 Well if you were going to drop another million pounds on yet another “final edition” Bugatti Veyron, you were probably smoking something. Allegedly. Which may go some way to explaining the $100,000 (£76,000) Bugatti by Desvali luxury shisha pipe. Personally, we’d rather spend the money on a Porsche 911 Carrera and use the leftover cash for a second set of tyres. Smoking! 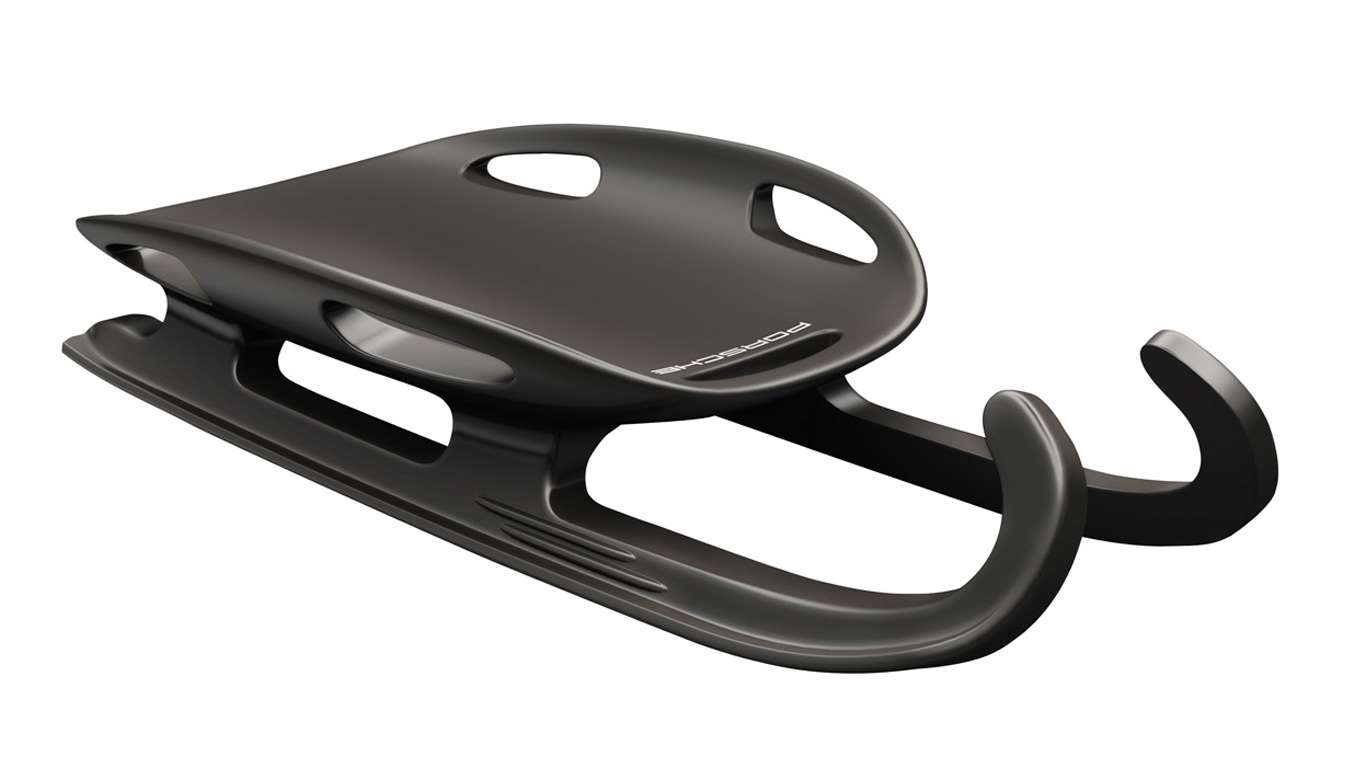 And speaking of Porsche, how about this – a Porsche bobsleigh. Apparently its designed for children. Which can be used as justification for buying one next Christmas. 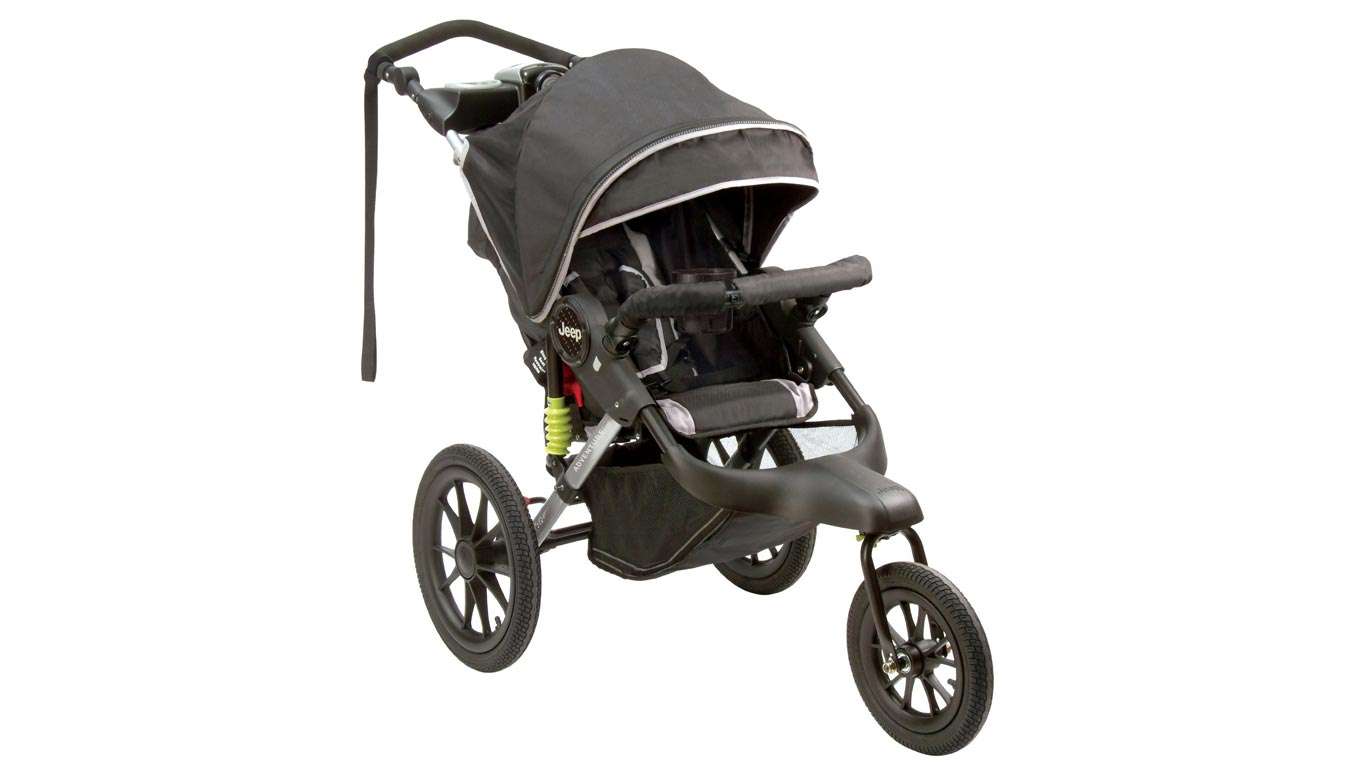 Carmakers will often speak about customer lifetime value. In short, a 20-year-old has the potential to buy more cars in their lifetime than a 70-year-old. But surely the Jeep stroller is taking things too far? What next, Audi-branded four-wheel drive cots? Quick, get the head of product planning on the phone – untapped niche alert. 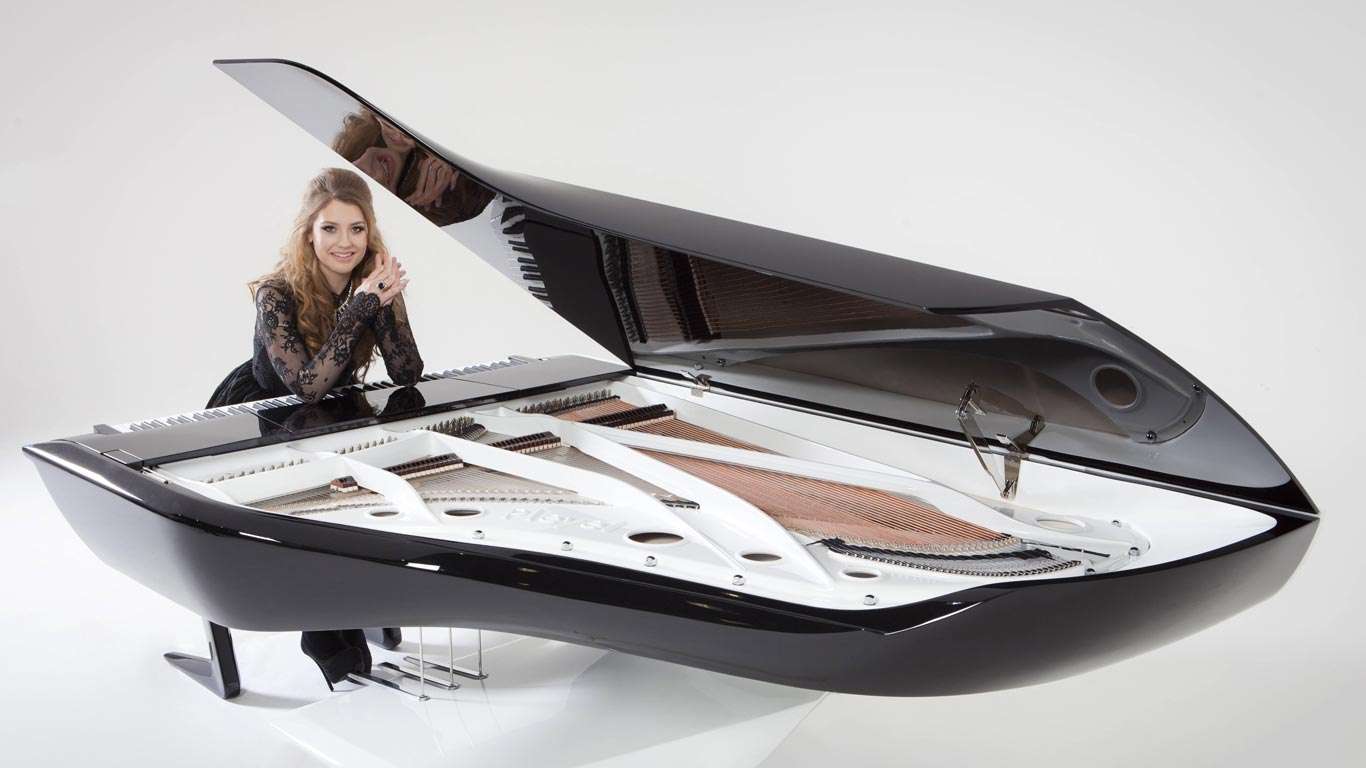 If we were to review this Peugeot and Pleyel piano, we’d probably complain about the pedal arrangement, the lack of seat support and the limited amount of boot space. On the plus side, the soundtrack is pretty spectacular. 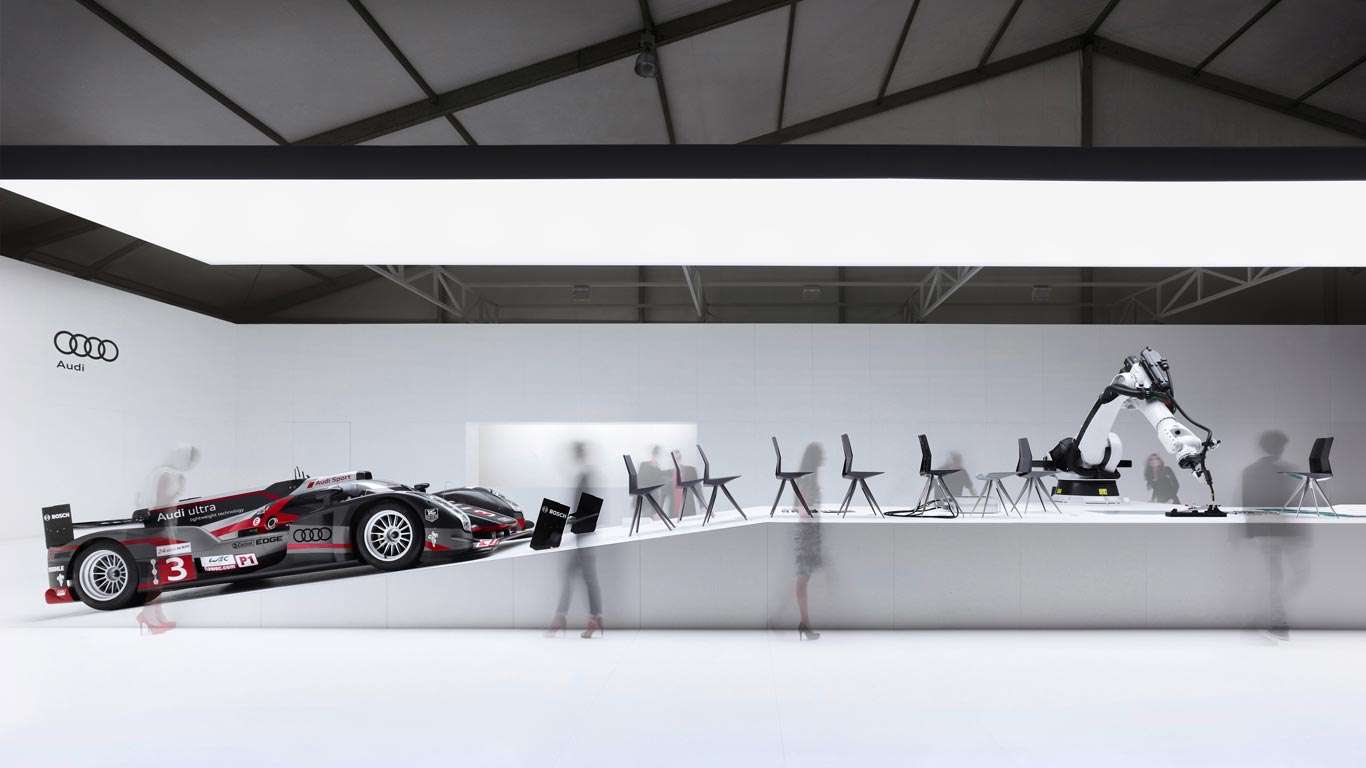 This is the Audi R18 Ultra Chair. For best results at dinner parties, position it really close the person sat next to you and shine a torch into their eyes until they move aside. Works every time. 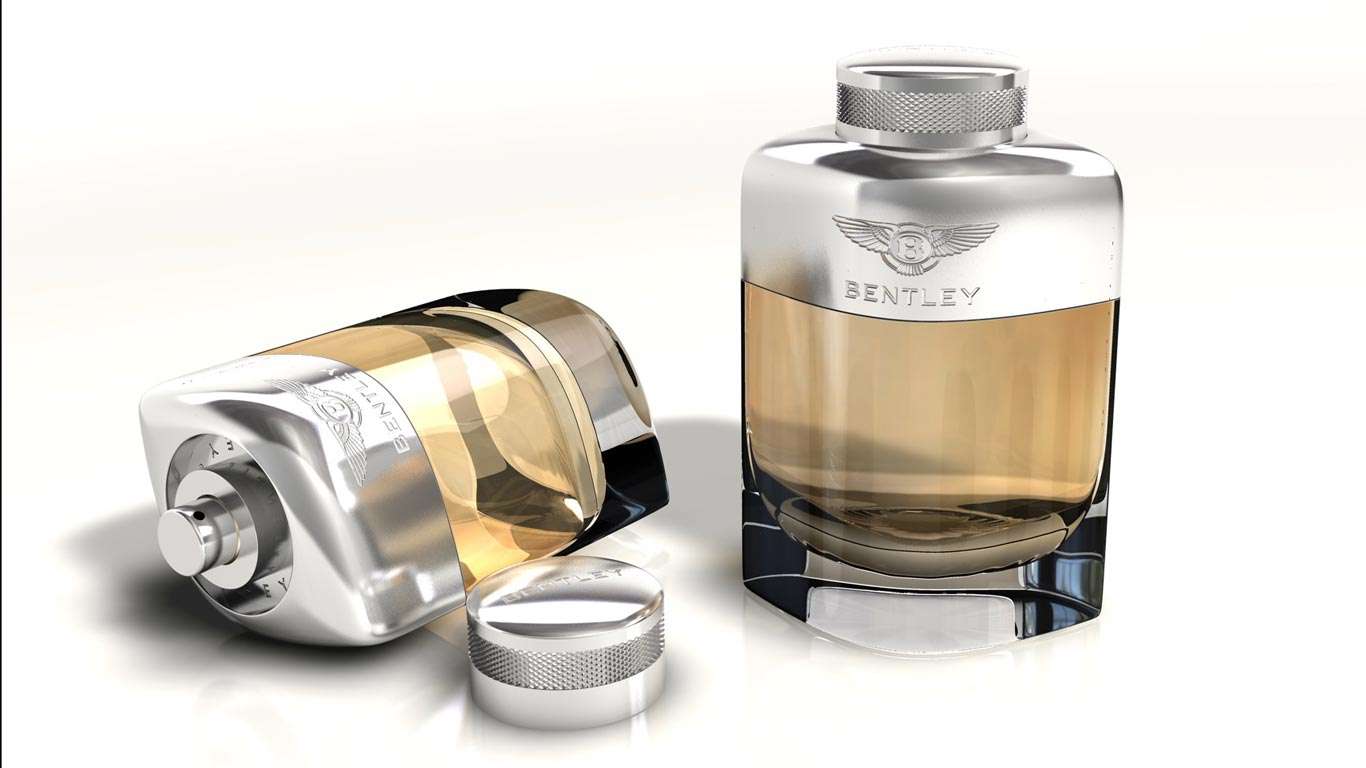 In fairness to Bentley, we could have picked on any number of car manufacturers for this one, including Ferrari, Lamborghini, Jaguar or even Hummer. The question is, why would you want to smell like a car? Most interiors smell like Magic Tree air fresheners and old socks. 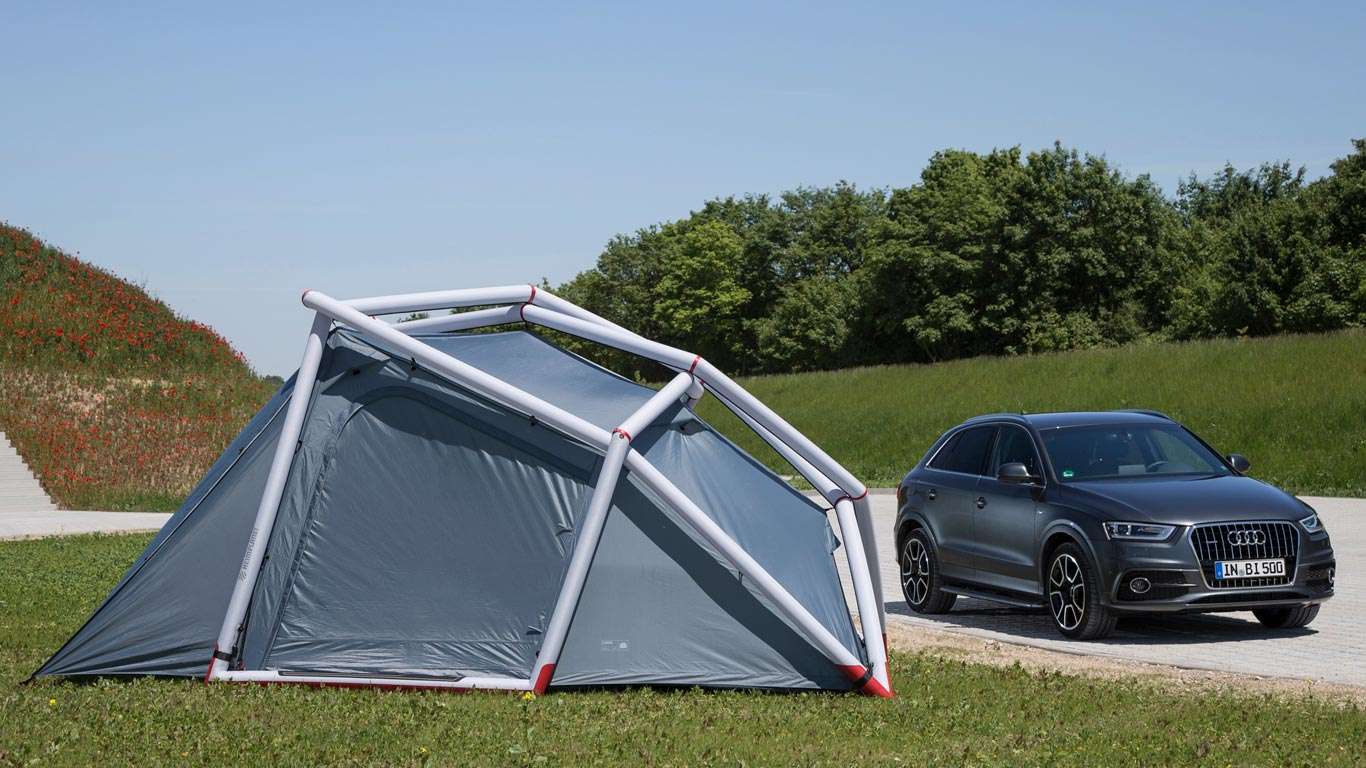 The Audi Q3 Camping Tent has a wind load rating of 43 mph. But even so, we’d recommend dismantling it before you make your way out of the camp site. 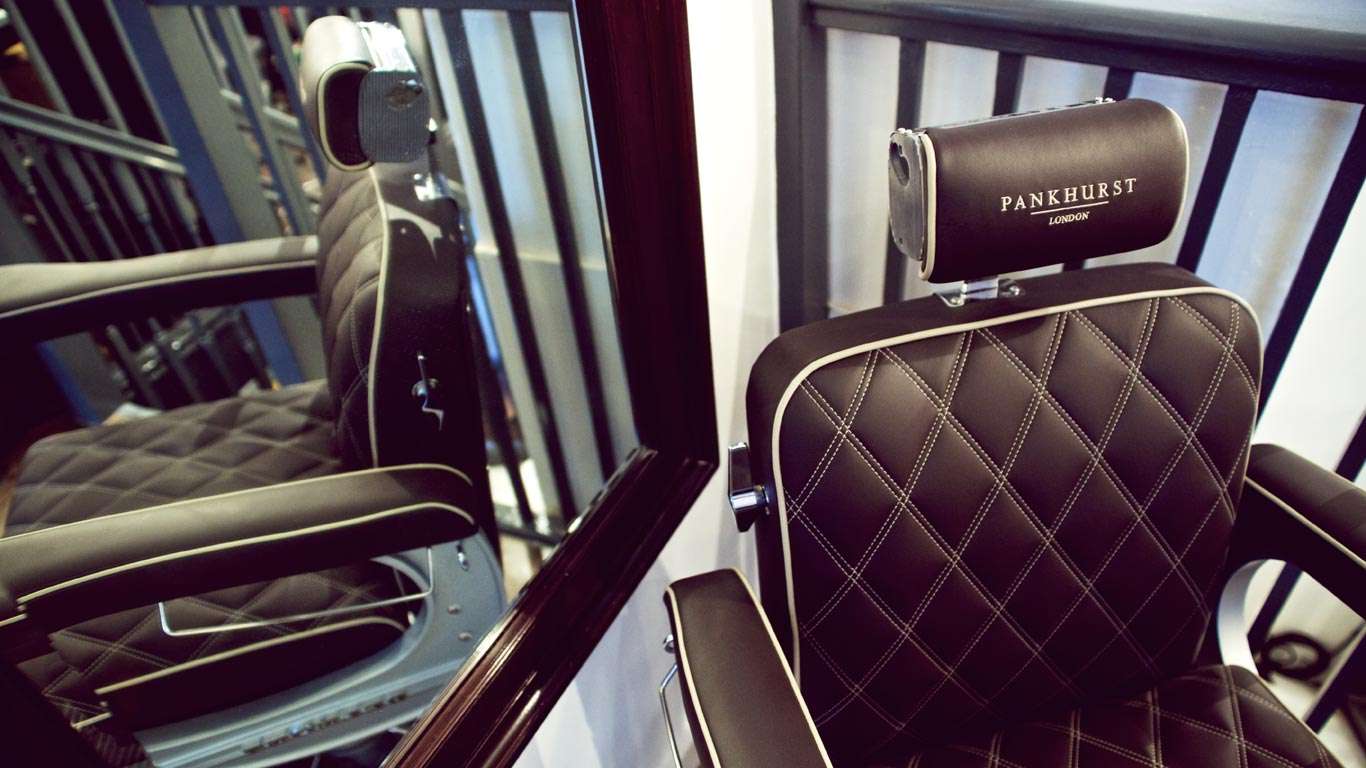 The Pankhurst men’s grooming store is apparently the finest barbershop in London. Which is why Bentley was keen to supply six barbers’ chairs. 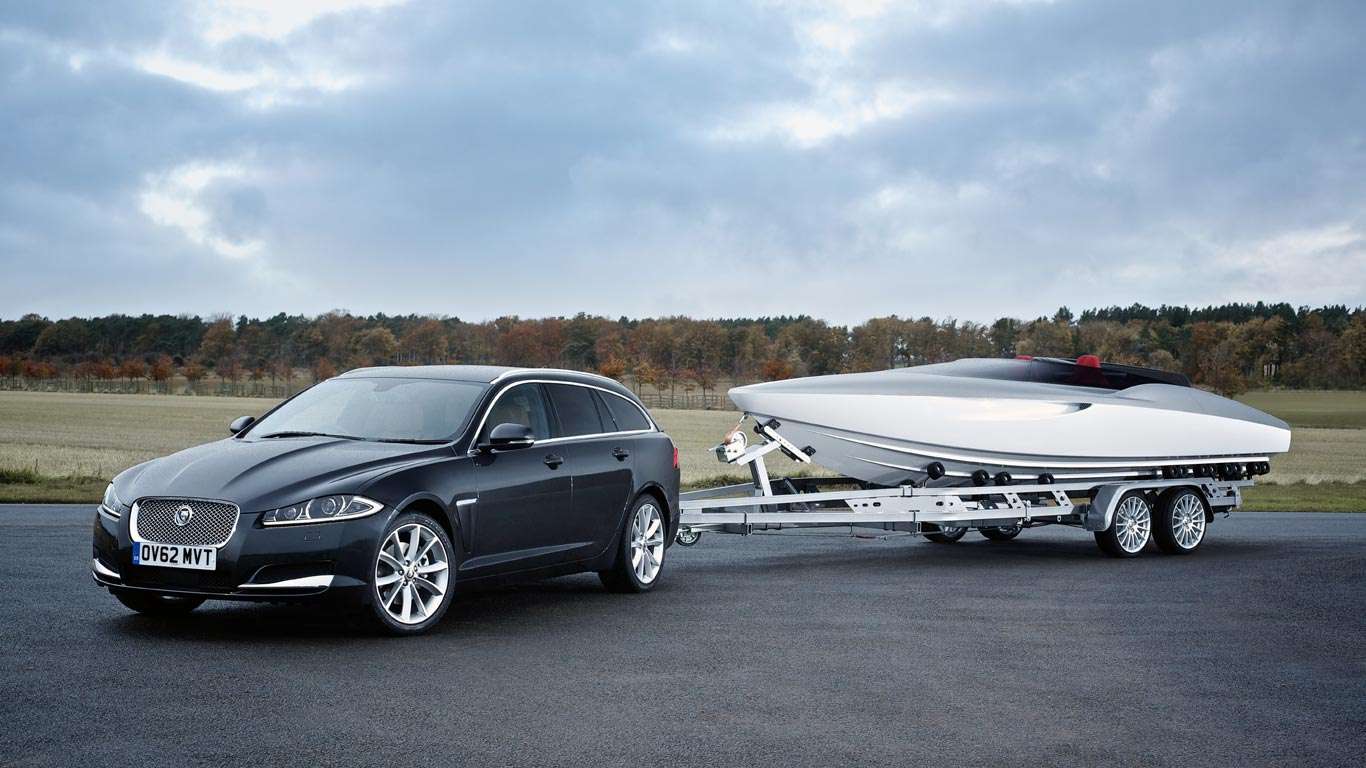 The Concept Speedboat was designed to demonstrate the diverse and active lifestyle enjoyed by owners of the Jaguar XF Sportbrake. Check out the fin on the teak decking. It’s offset in a nod to the Jaguar D-Type. Something that will impress your boating chums down at the marina.