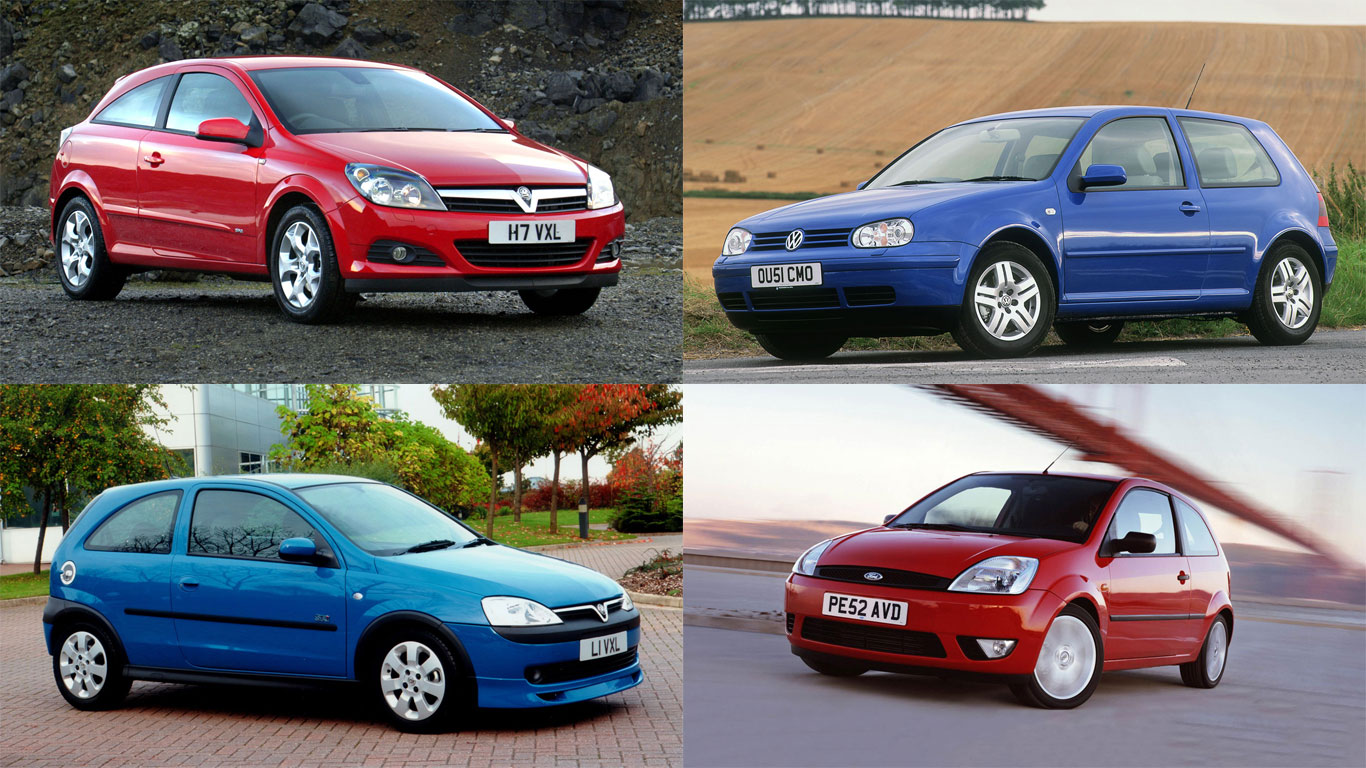 While crunching the numbers for our recent feature on popular cars vanishing from our roads, our heads were turned by the sheer number of vehicles listed by the DVLA as off the road. In other words, cars declared SORN (Statutory Off Road Notification) by their owners.

The government introduced SORN 20 years ago this week, with owners required to let the authorities know when a vehicle has been taken off the road and is no longer taxed or insured. With this in mind, we’ve braved the spreadsheet once again with the aim of compiling the top 20 cars listed as SORN in the UK. 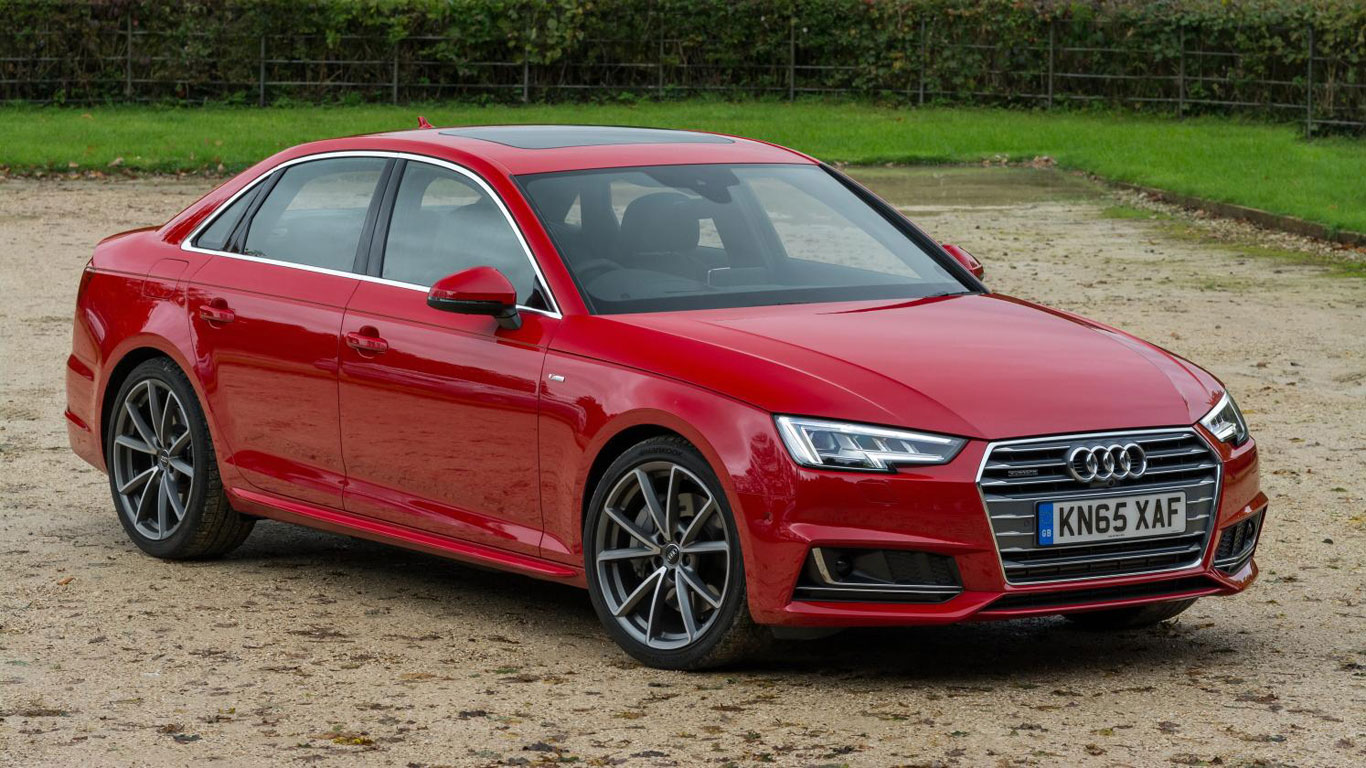 Firstly, it’s important to point out that SORNs aren’t the preserve of rare exotics and classic cars. The vast majority of cars registered as being off the road will be sat in a compound waiting for a new owner, or vehicles pre-registered by dealers in an effort to boost monthly sales figures. Which will explain why there are 21,000 Audi A4s registered as SORN in the UK. In all cases, we’ve rounded the number up or down to the nearest thousand. 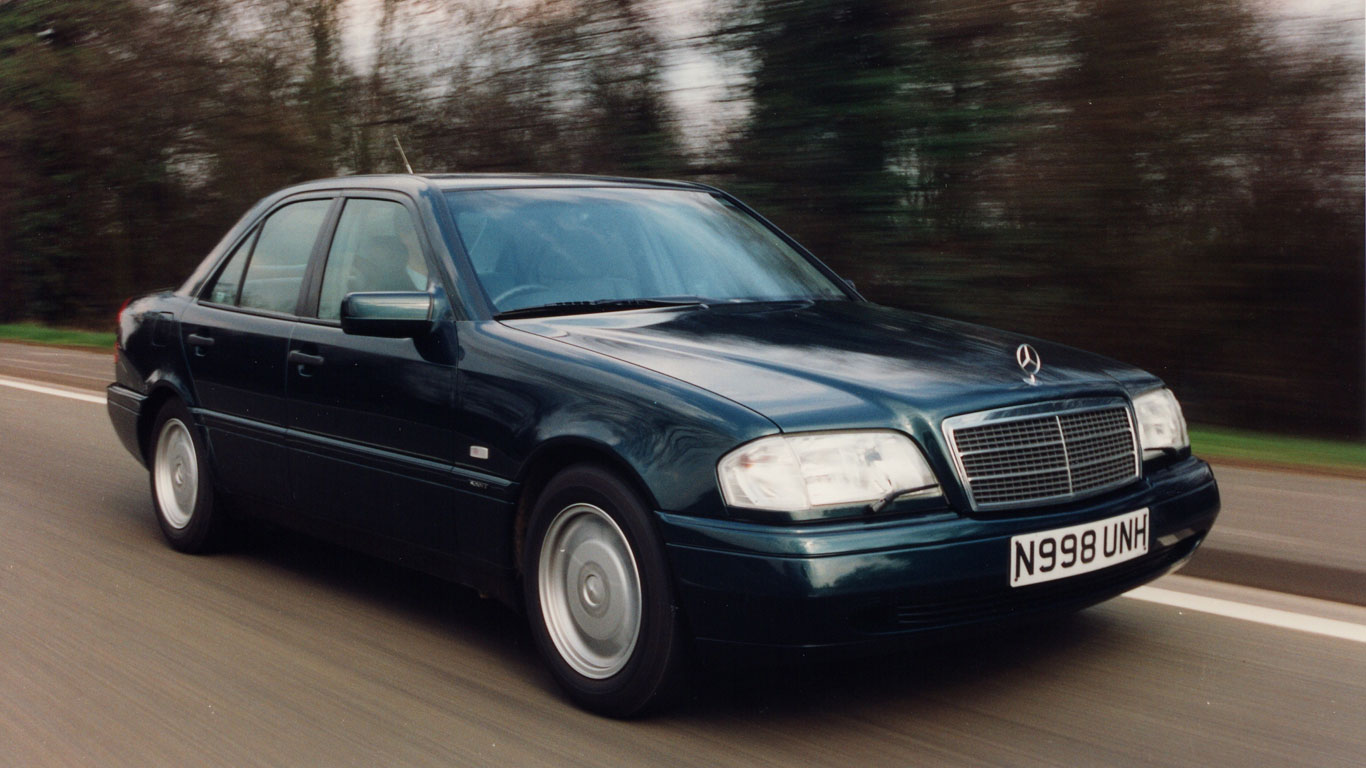 Other reasons for declaring a car SORN include large companies having a surplus of fleet vehicles, rental firms with too many vehicles, and the classic example of keeping a classic for summer use. The Mercedes-Benz C-Class is a popular fleet favourite and was the UK’s ninth best-selling car in 2017. 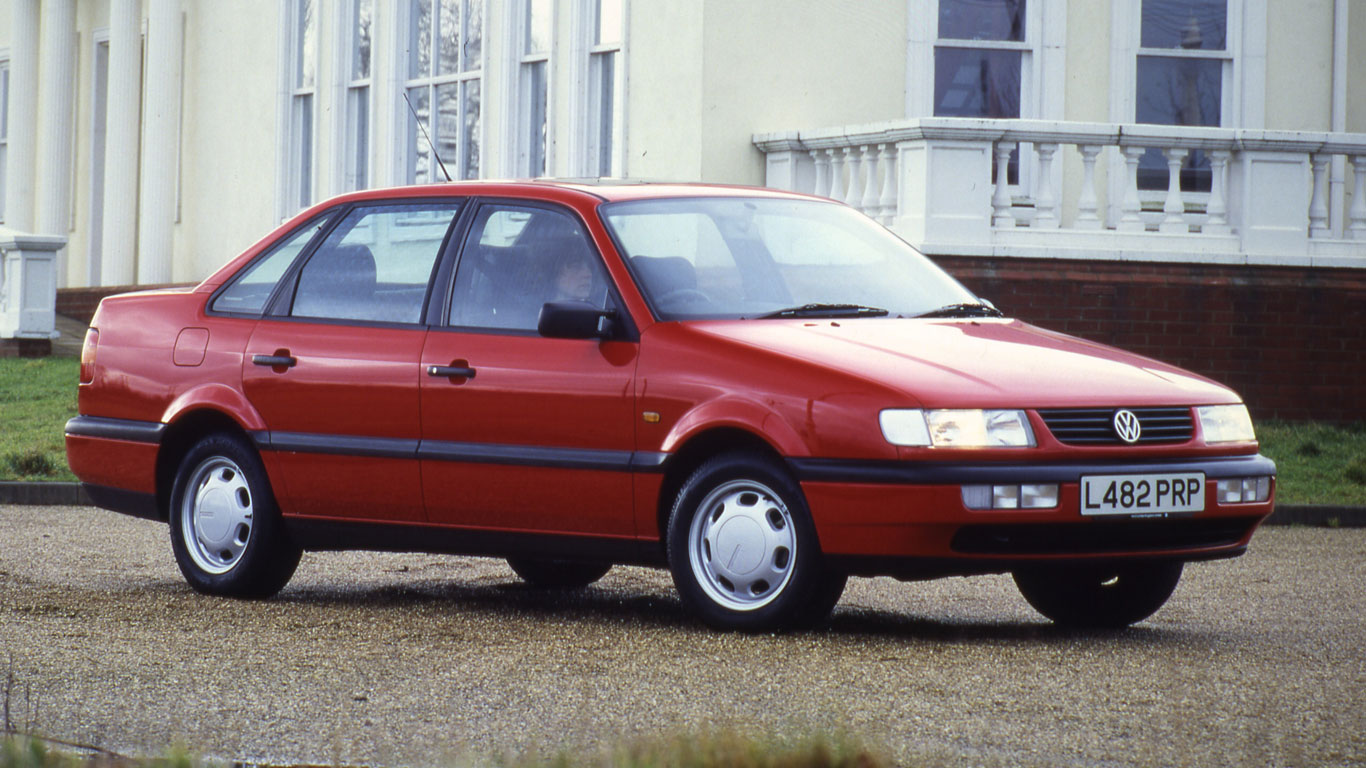 The Volkswagen Passat is another fleet favourite, which is reflected in the specification of the cars listed as SORN. The SE TDI and Sport TDI are two of the most popular versions, both of which are recent models that might be coming to the end of a lease agreement. At the opposite end of the spectrum, it’s pleasing to know that there are 48 Passat W8s declared SORN. 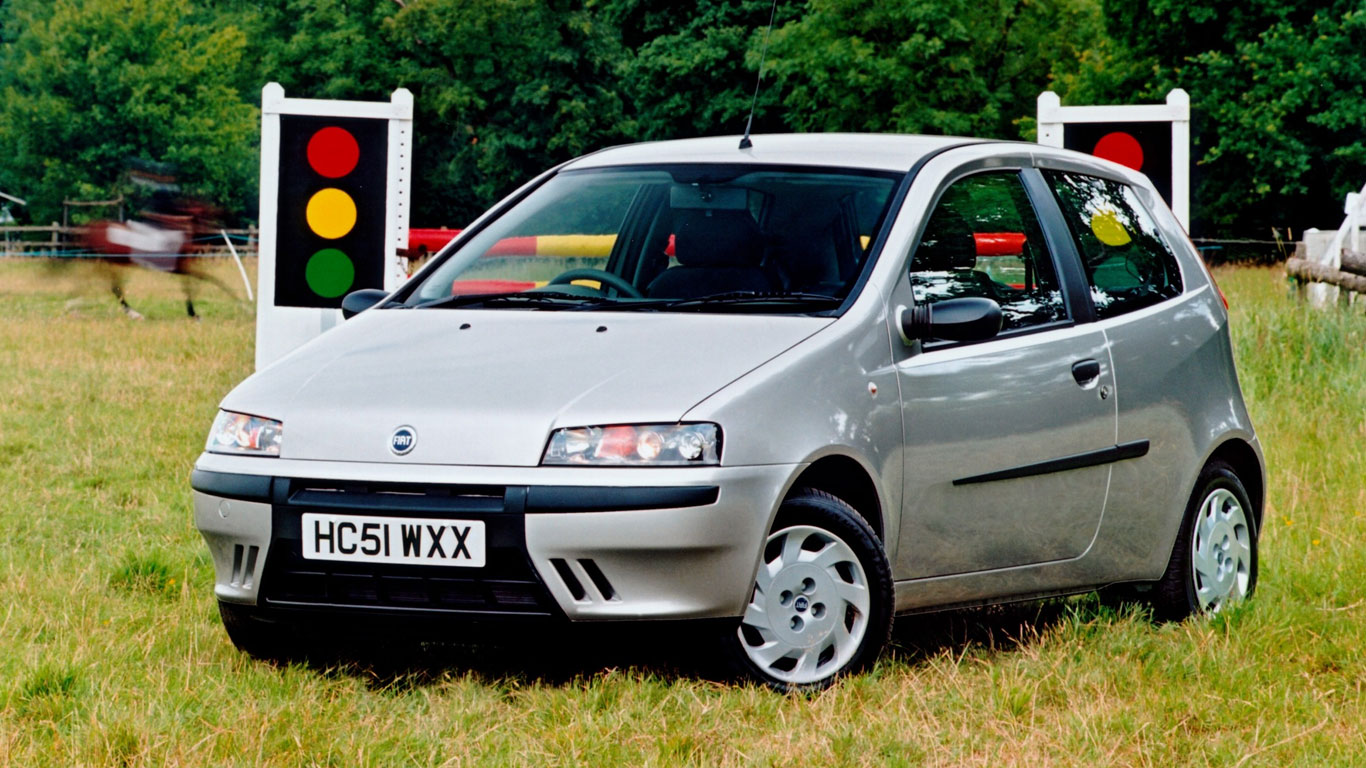 The Fiat Punto made the headlines in 2017 when it became the first car to be given a zero-star safety rating by Euro NCAP. In its current guise, the Punto has been on sale since 2005, so a replacement is long overdue. There are 24,000 listed as SORN, all trying hard to avoid a run-in with a lamppost or a pedestrian. 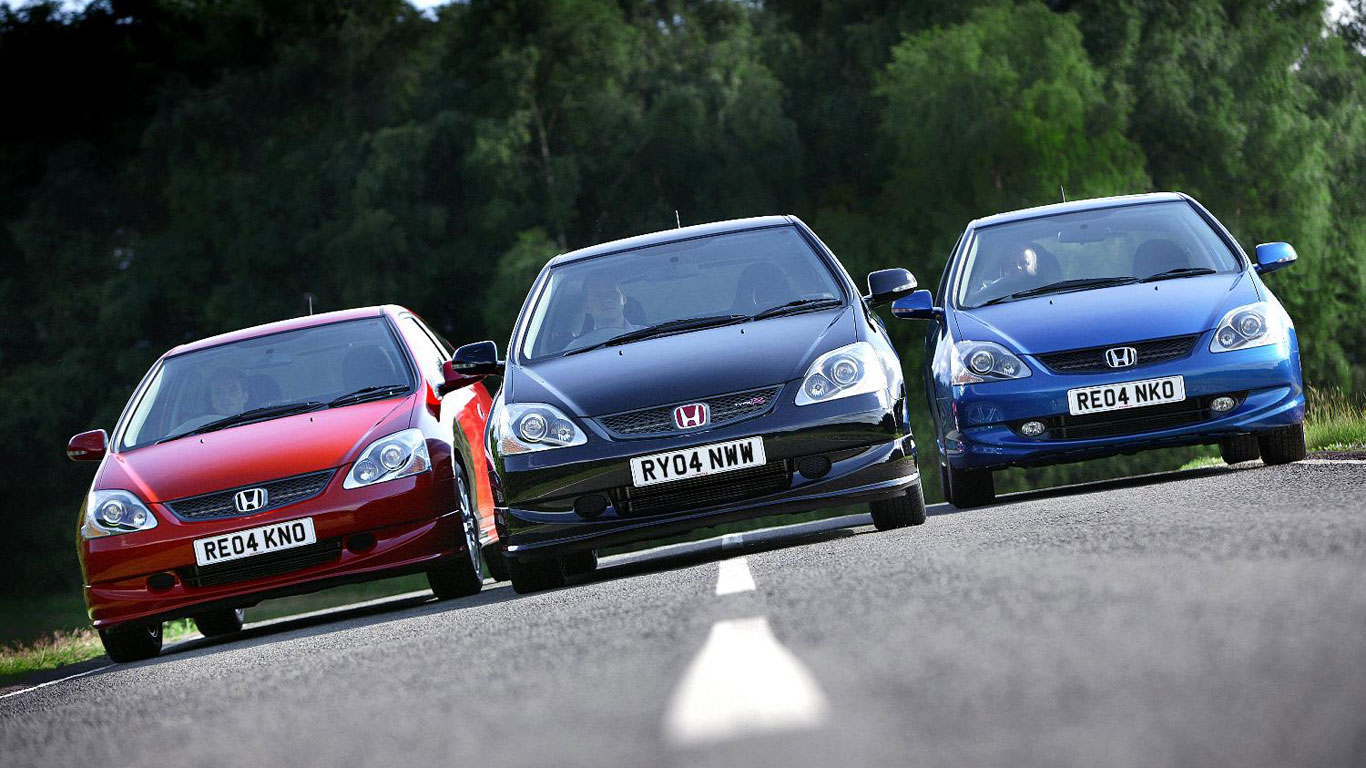 Of the 26,000 Honda Civics listed as SORN, we wonder how many are parked in and around Swindon. Interestingly, at around 2,300, the Type-R is the most common Civic listed as being off the road. Nine percent is a large proportion for the most enthusiast-led car in the range. 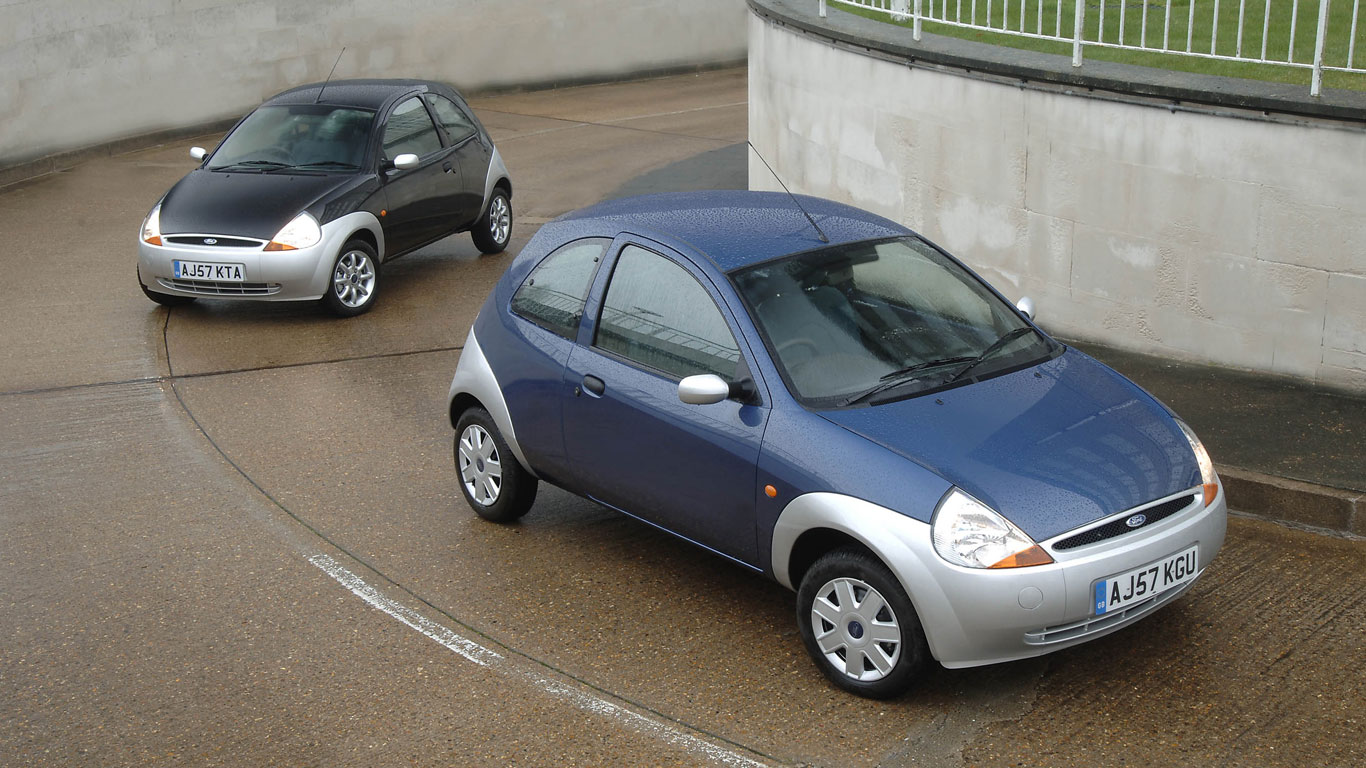 Rust is the enemy of the original Ford Ka, but it remains one of the best designs of the 1990s and can still teach modern city cars a thing or two about dynamics. There are around 29,000 Kas languishing in garages, compounds and forecourts. 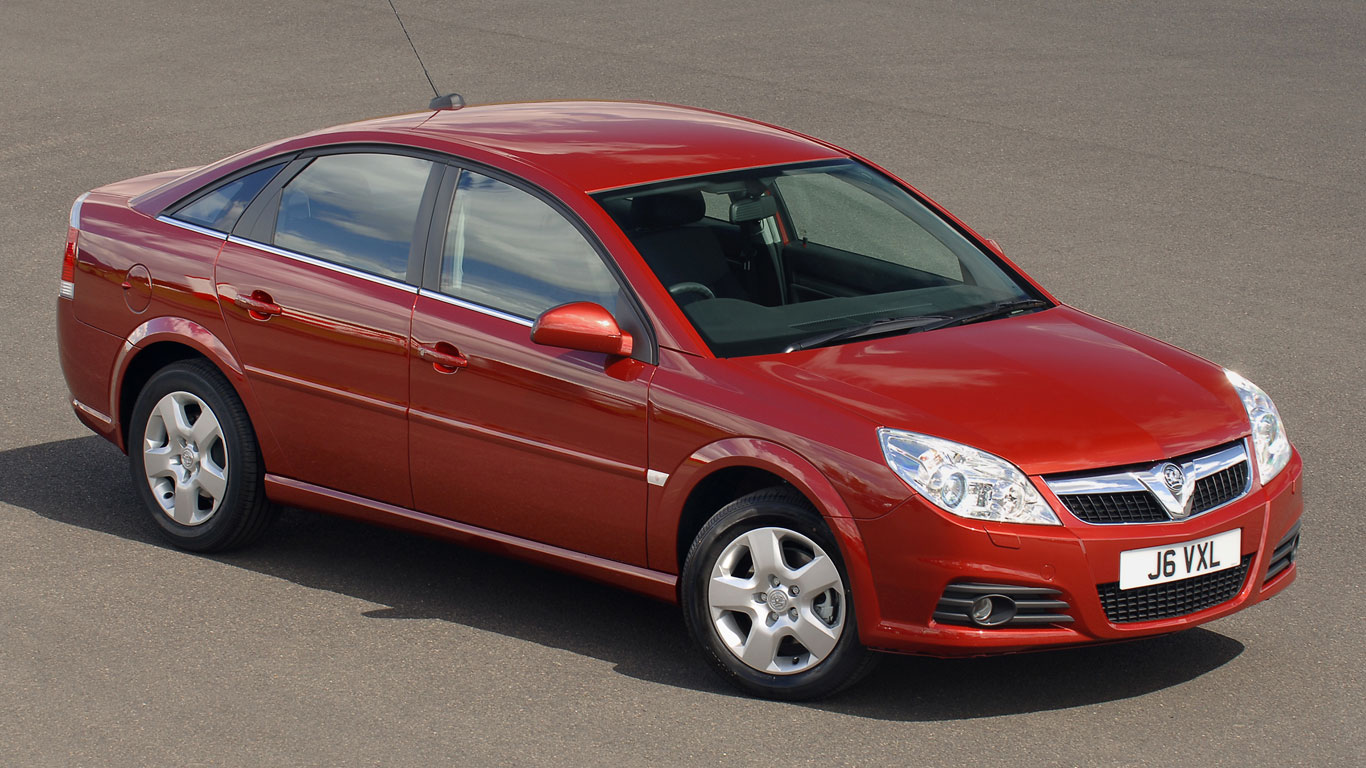 This is an interesting one. The Vauxhall Vectra has been gone a decade – and lease agreements have long since expired – and yet there are 30,000 of them sat doing nothing in the UK. Is somebody storing them in a huge warehouse, ready to launch a one-make banger racing series? To provide some context, there are just 3,300 Insignias registered as SORN. 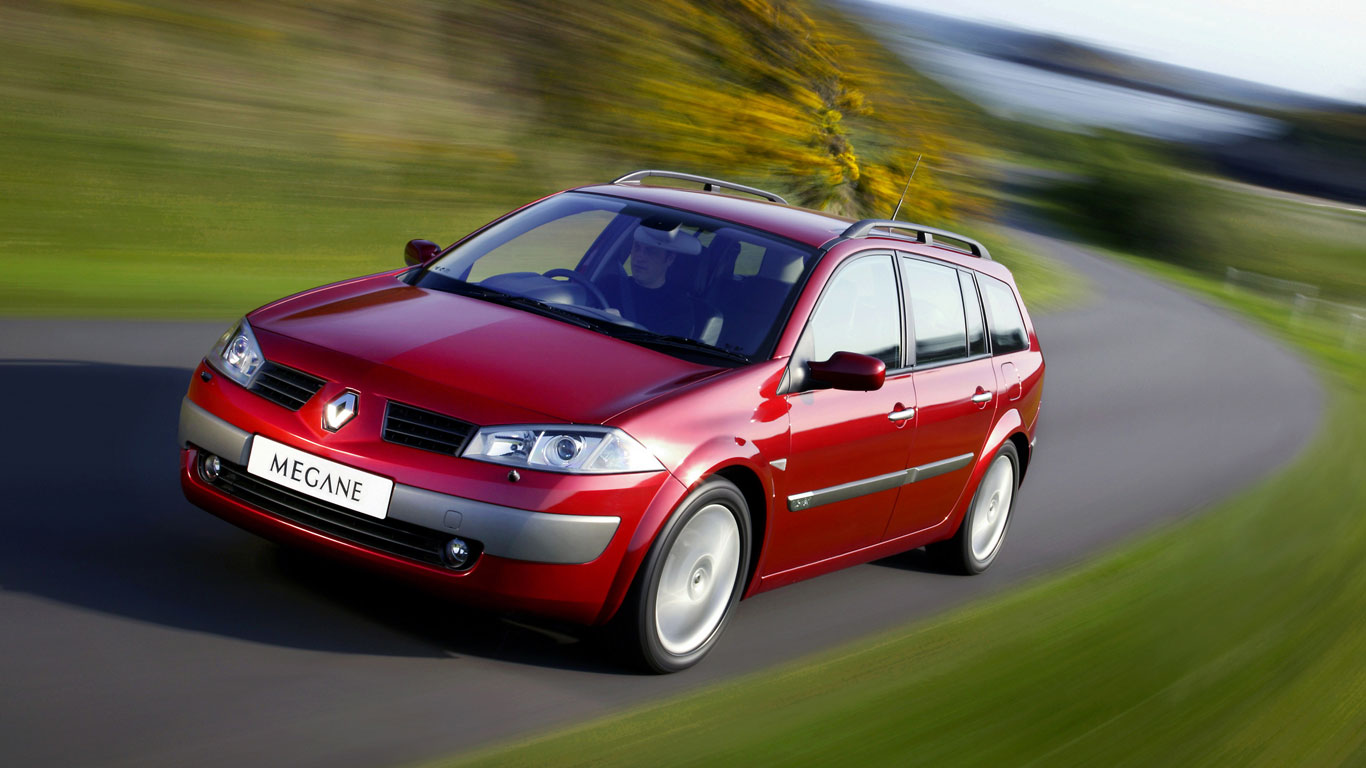 Aside from the Renault Sport versions and the Coupe and Cabriolet models, the Megane is largely a disposable product. That’s to say that there’s little love for them once the cost of maintenance begins to outweigh the purchase cost. And yet, there are 30,000 of them listed as SORN. 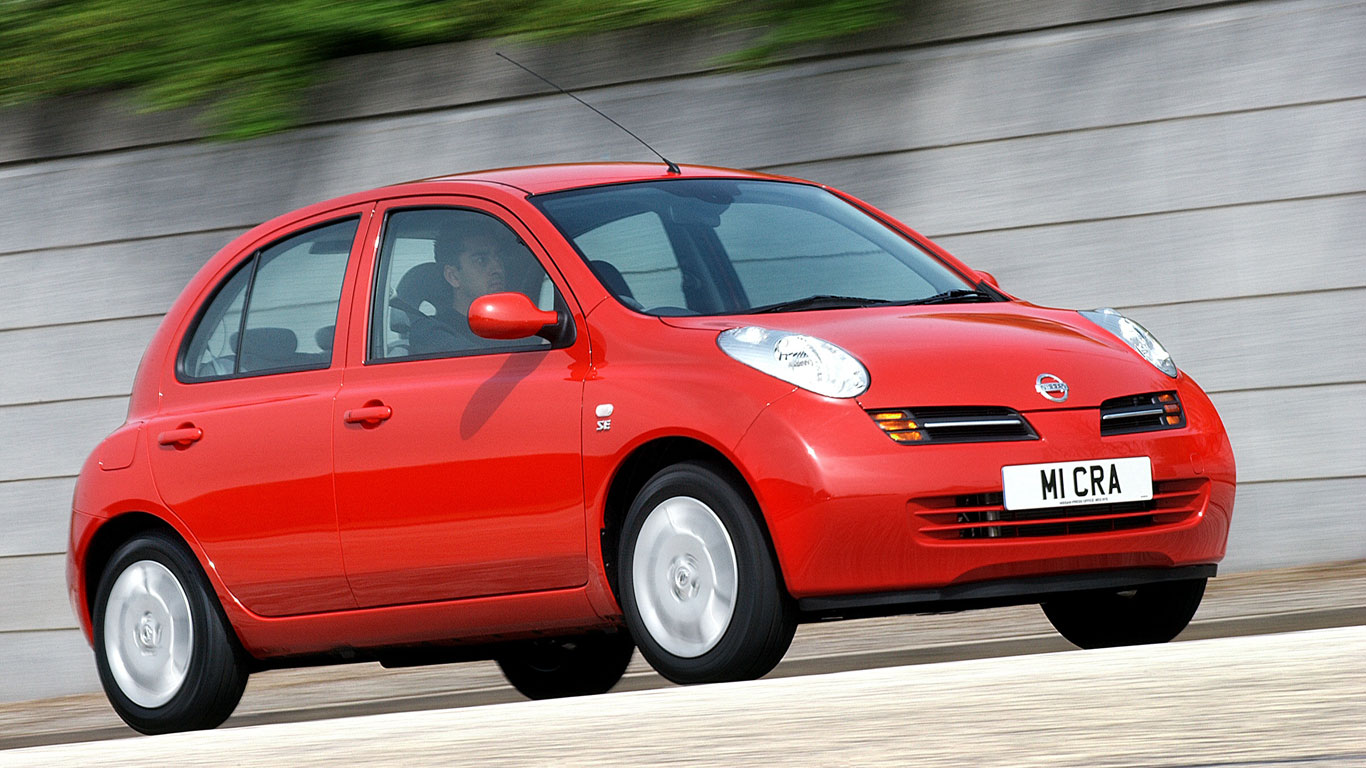 The Nissan Micra has enjoyed 35 years of uninterrupted sales in the UK, which goes a little way to explaining the 32,000 cars deemed surplus to requirements. Just think of all those driving school adventures you could have in one of these spare Micras. 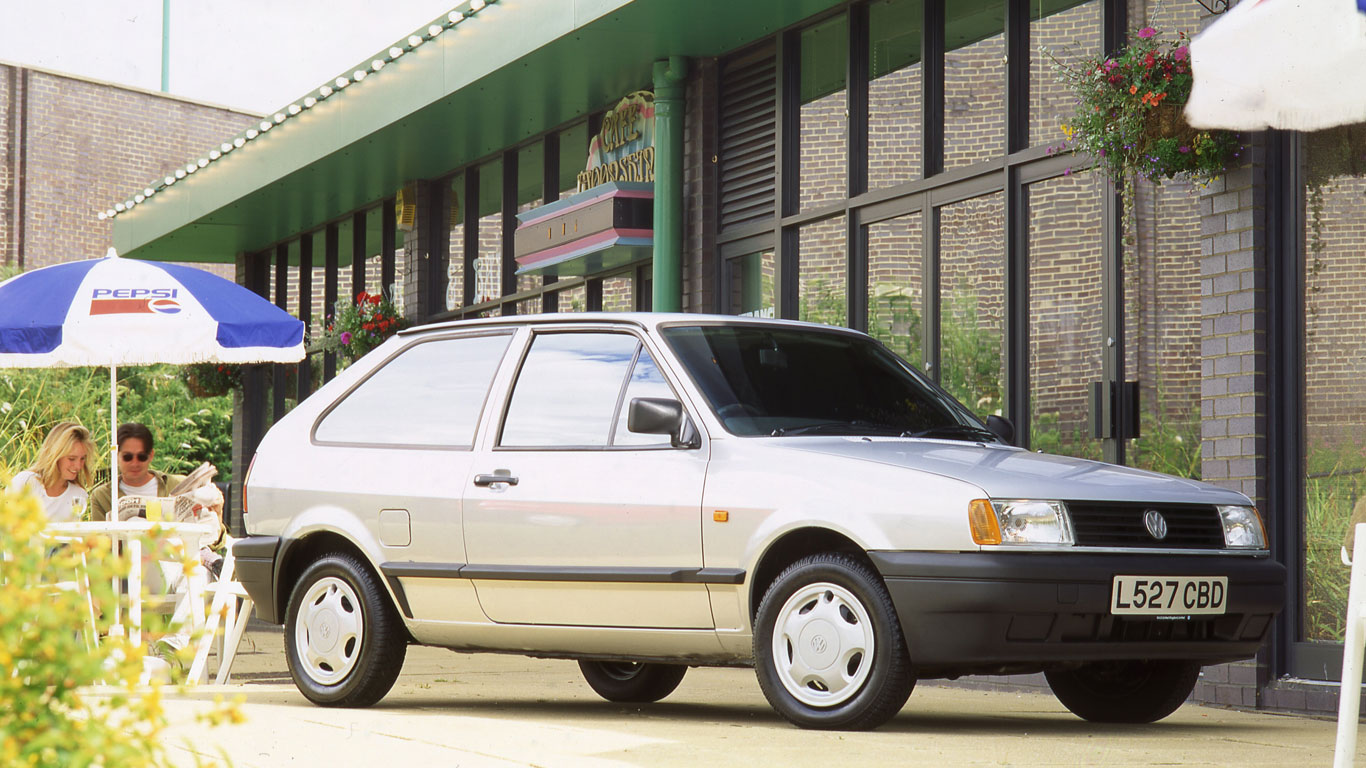 Another old-timer in terms of length of service, the Volkswagen Polo has been on sale in the UK since the mid-70s. Two of the most popular models listed as SORN include the Polo E (4,738 units) and Polo S (2,633 units). The rarest? That’ll be the Polo LX Formel E, with just one unit. 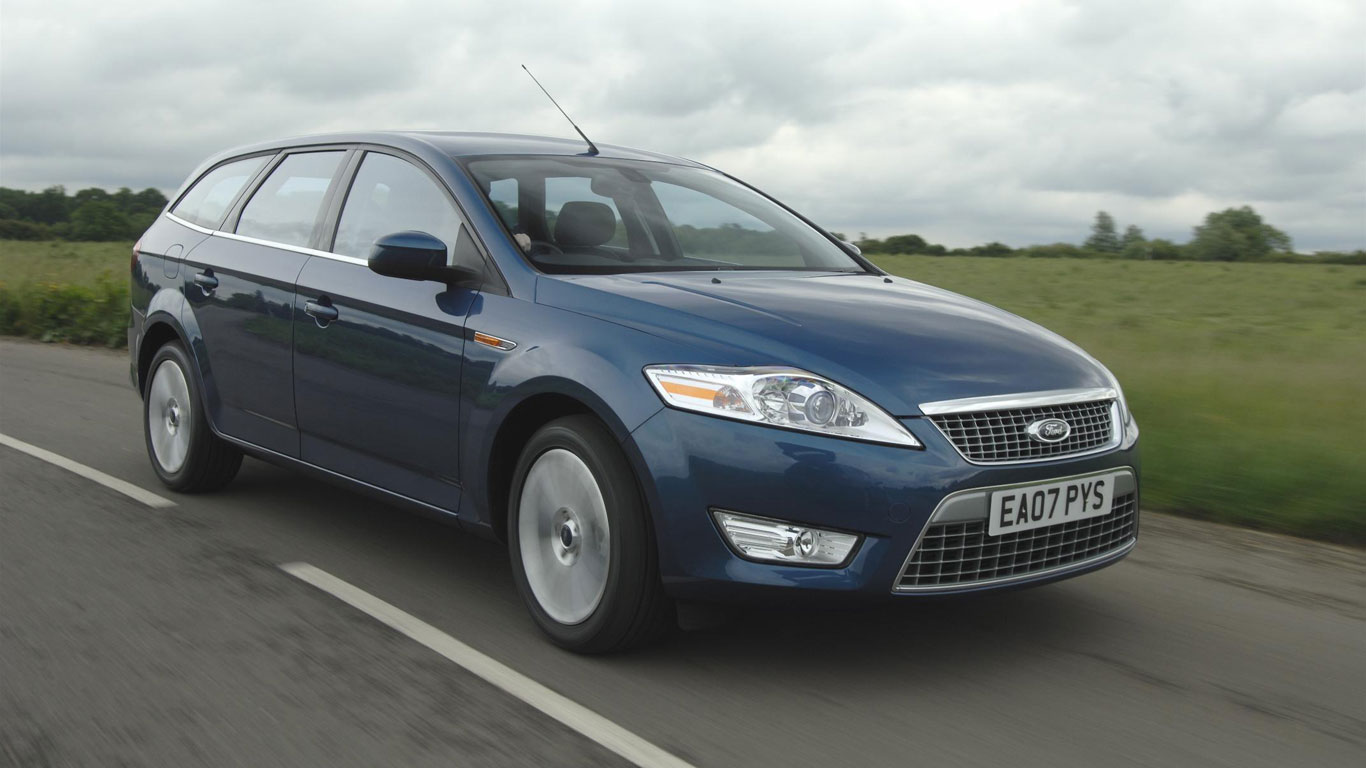 The Ford Mondeo is celebrating its 25th anniversary in 2018, having been a mainstay of Travelodge and Little Chef car parks since 1993. True to repdom form, the LX is the most common model listed as SORN. 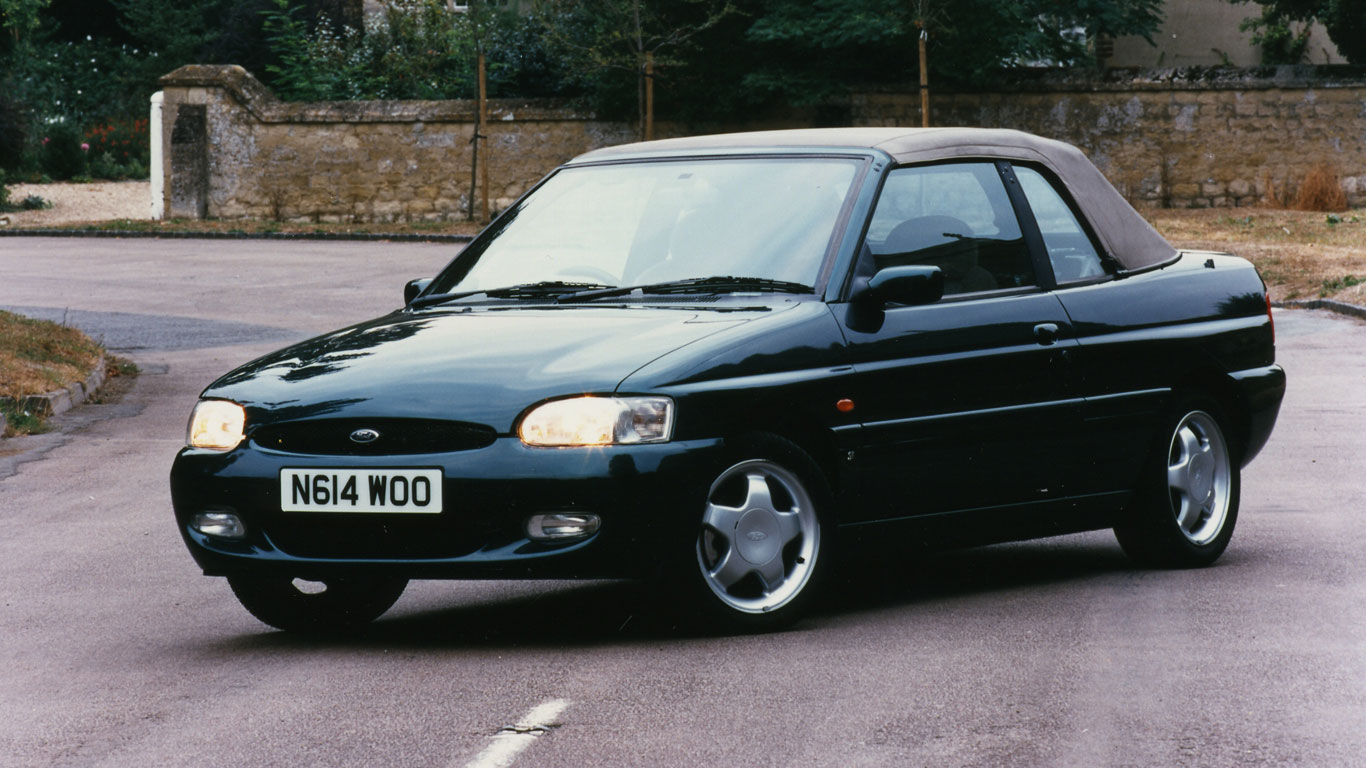 It’s 50 years since the Escort first hit the streets, making this another anniversary for Ford. But while the Mondeo continues to press on to face the rise of crossovers and SUVs, the Escort died out at the turn of the millennium, so it’s surprising to discover that there are 43,000 units registered as SORN. 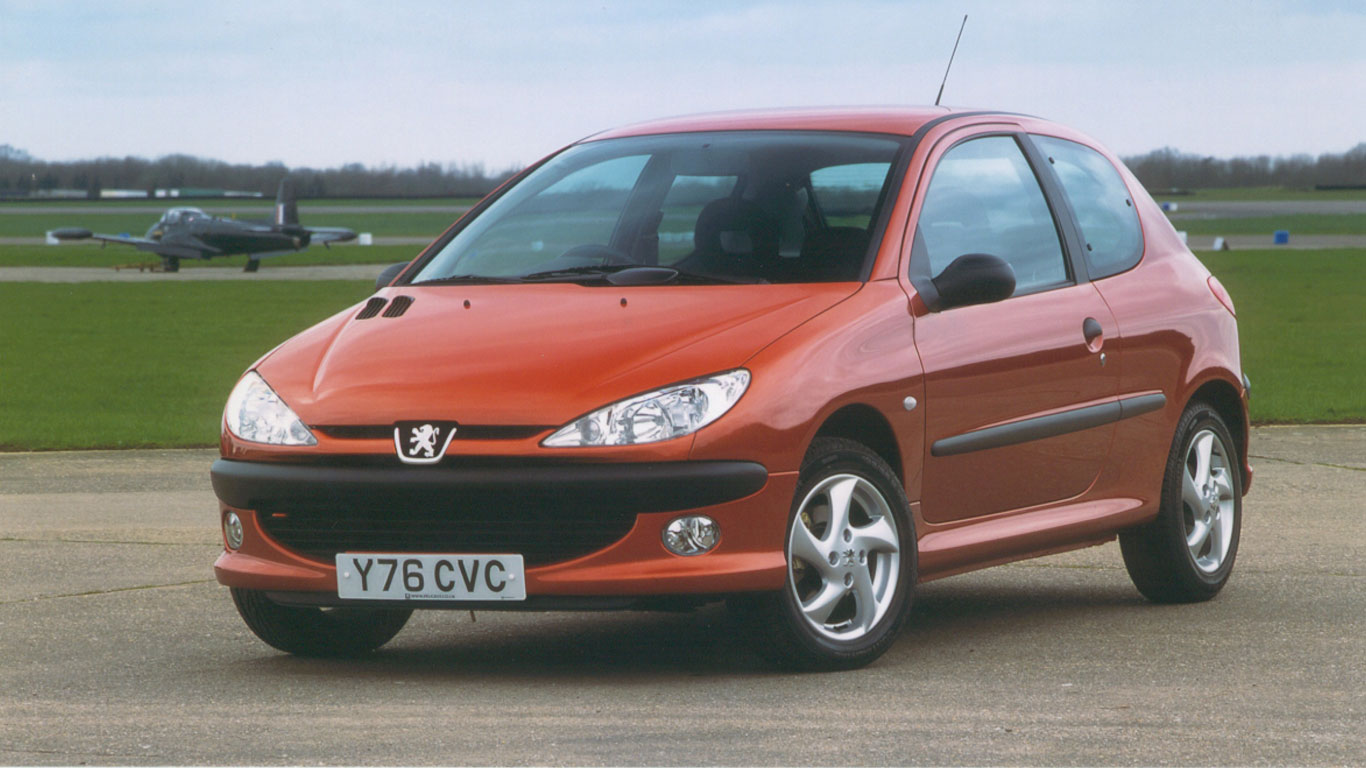 The 206 is Peugeot’s best-selling car of all-time, so it’s no surprise to see a large number of cars listed as SORN. But let’s not forget that the last 206 was sold in the UK back in 2006, so all the cars will be at least 12-years-old. 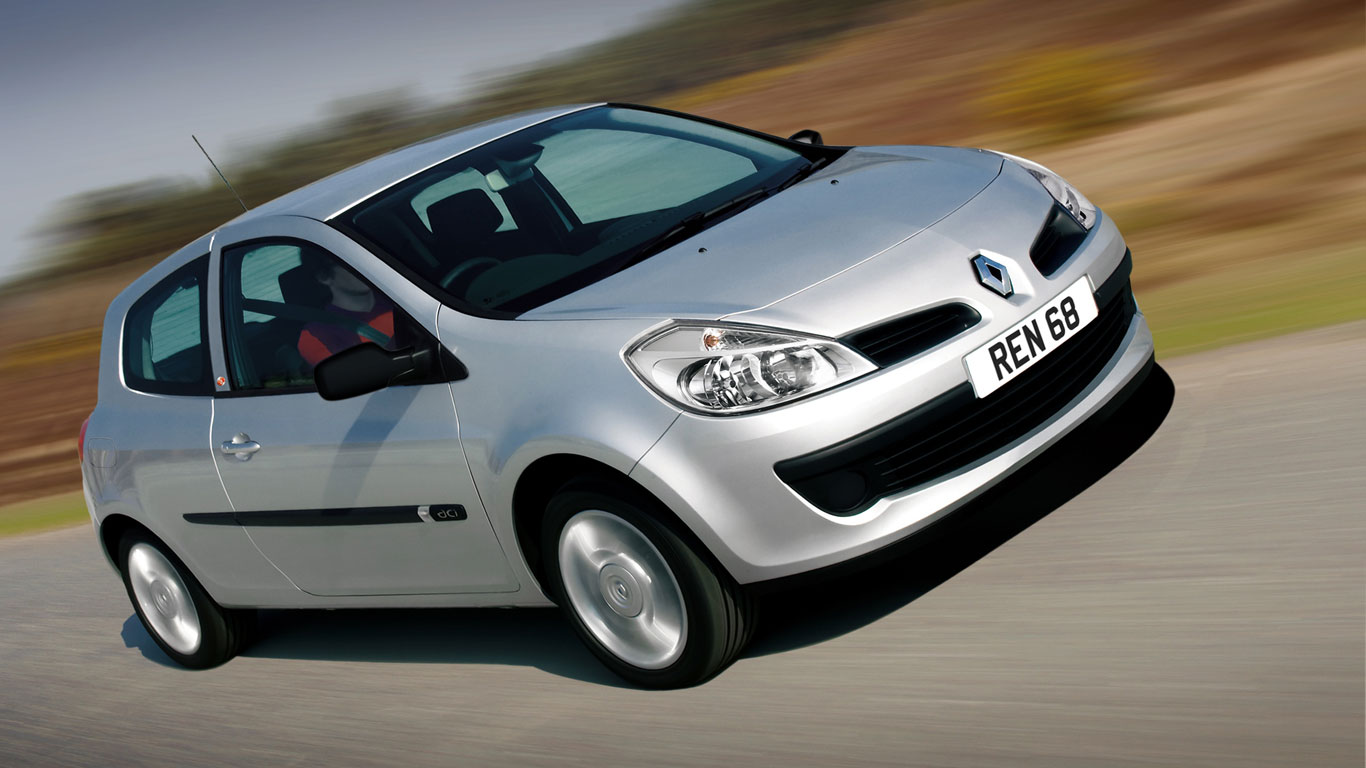 The Renault Clio was the second best-selling car in Europe in 2017, and yet it couldn’t even manage a top 20 slot in the UK. However, there are around 48,000 Clios listed as SORN. 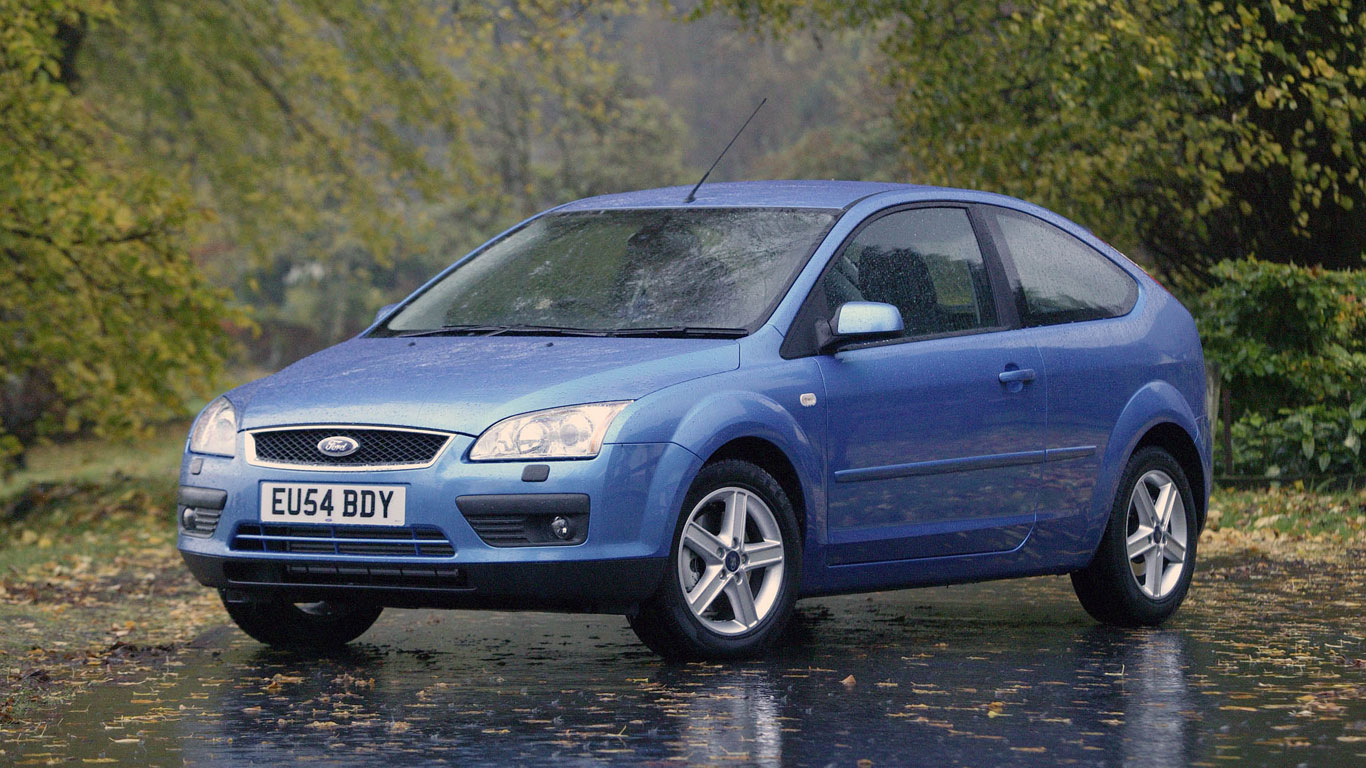 SORN was introduced on 31 January 1998, the same year in which the Ford Focus made its debut. It immediately struck a chord with UK buyers, with its New Edge styling representing a radical departure from the tired and lacklustre Escort. 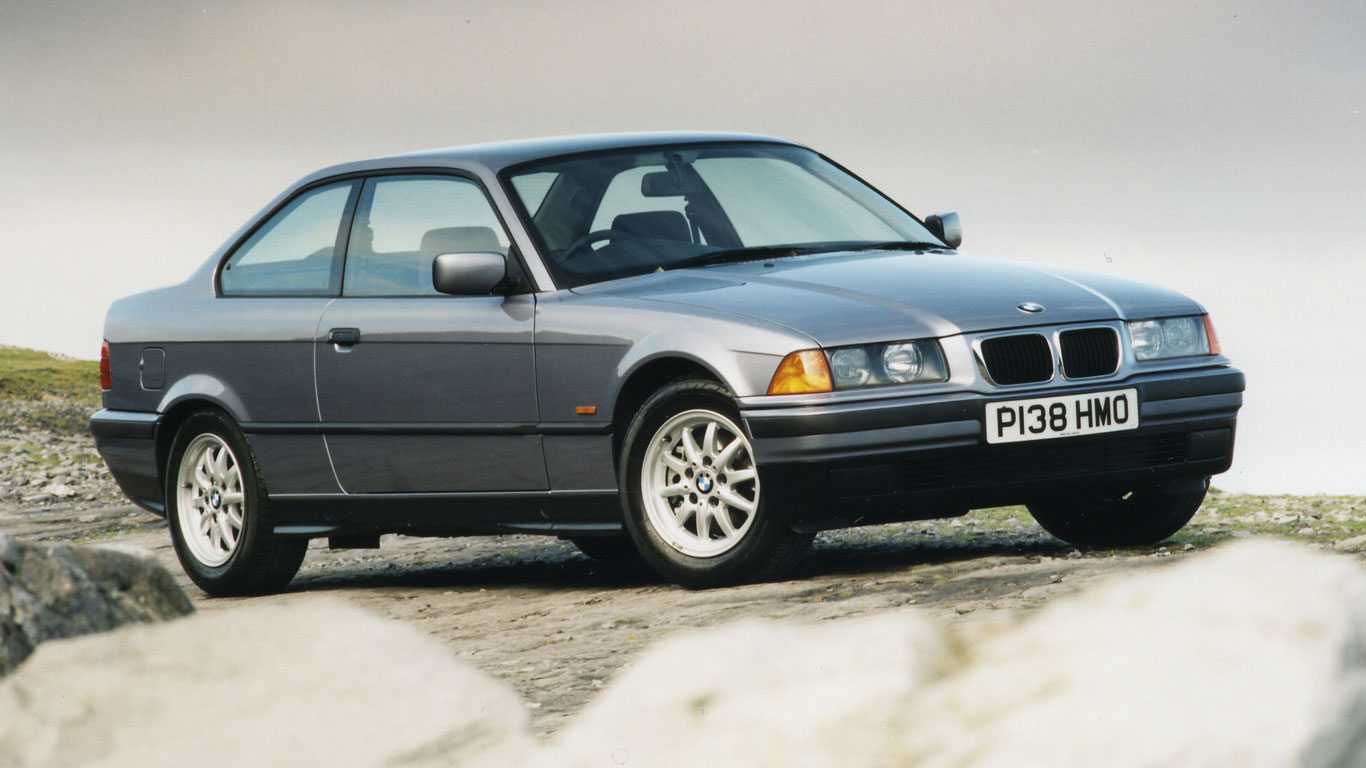 Into top five, where we find the only premium car to finish in the top half of the table. Introduced in 1975, the BMW 3 Series soon became the benchmark for premium compact saloon cars, and while the Mercedes C-Class sells in greater numbers, the 3er remains the dynamic leader in its class. 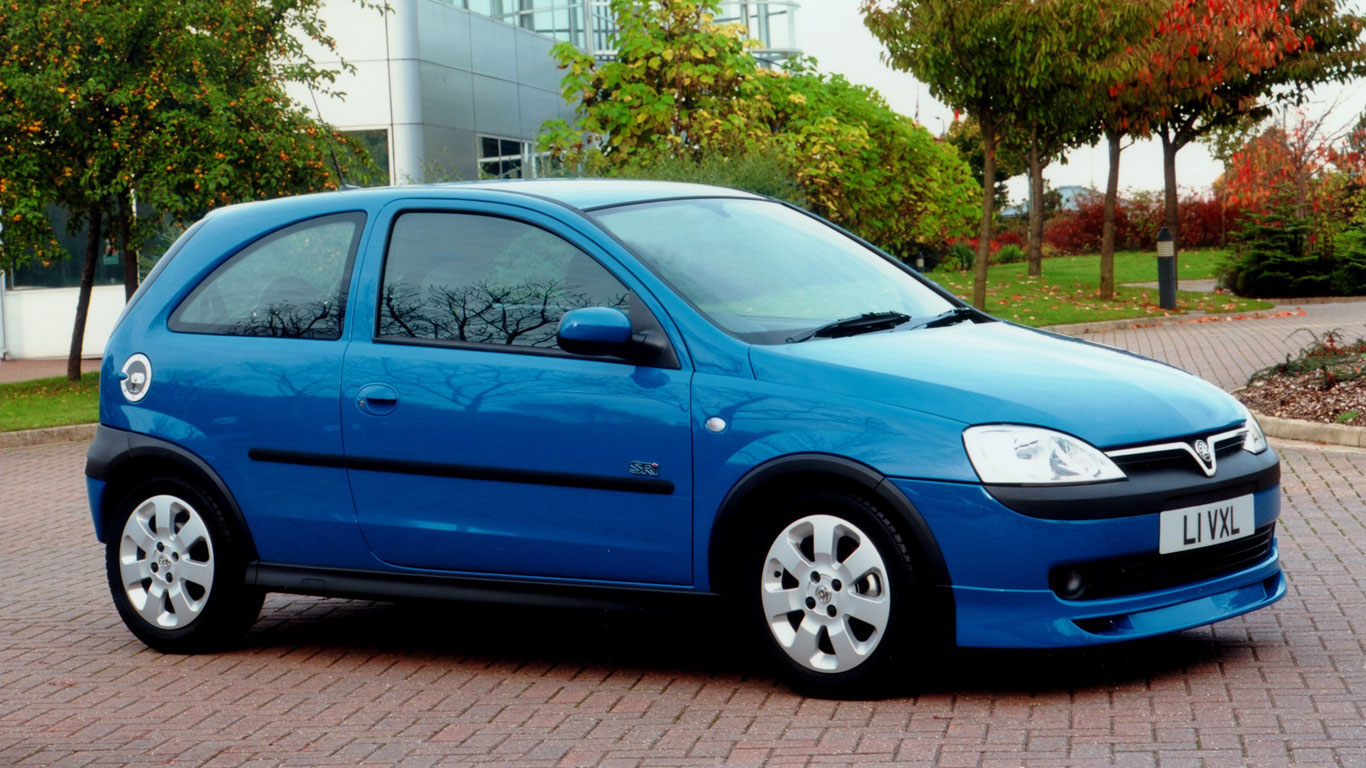 Still with us? OK, well you’ll be amazed to discover that there are 73,000 Vauxhall Corsas listed as being off the road in the UK. If not amazed, you’ll be enthralled. Tell you friends. Amaze people at your next dinner party. 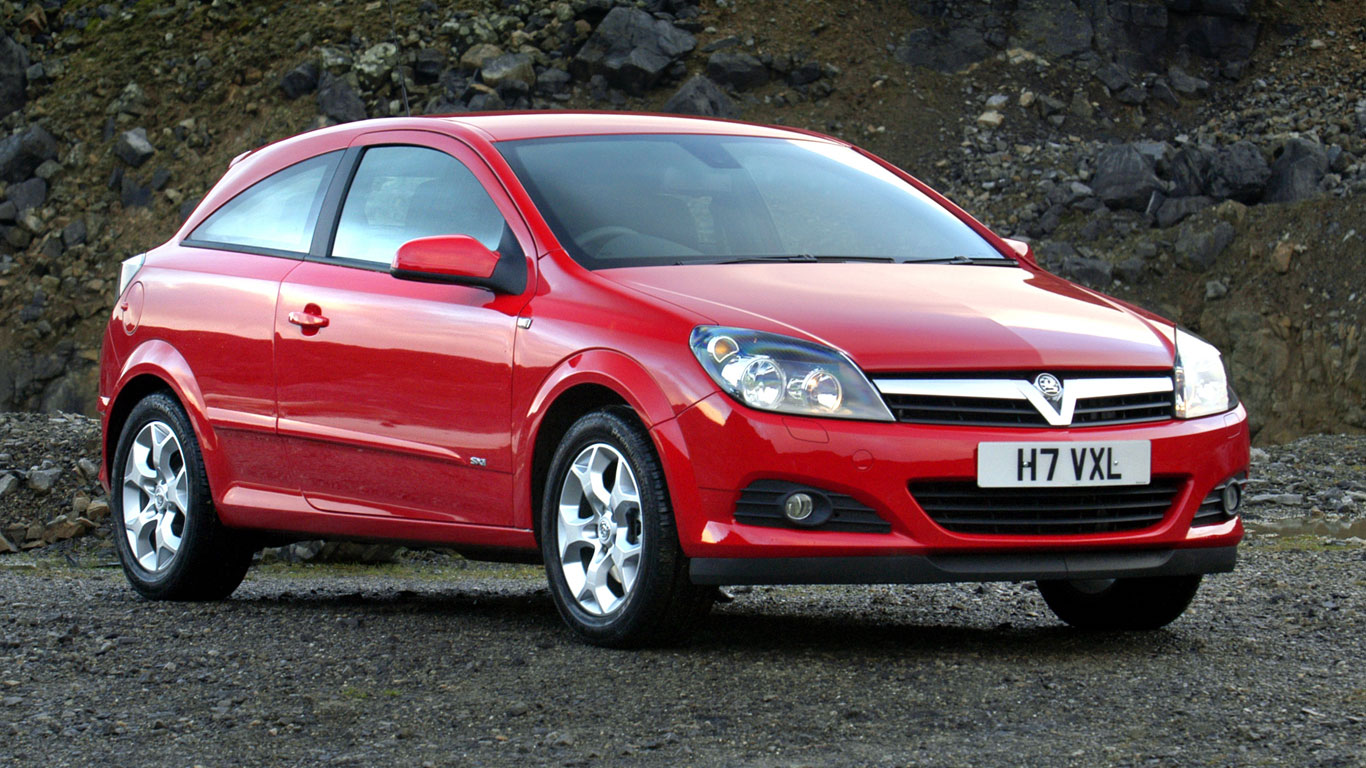 If you were expecting to find a treasure trove of exotics and rarities at the end of this rainbow, prepare to be disappointed. The cars featured here reflect the UK market place, particularly the stock of fleet, used, rental and pre-registered vehicles. Which is why the Vauxhall Astra finishes third. 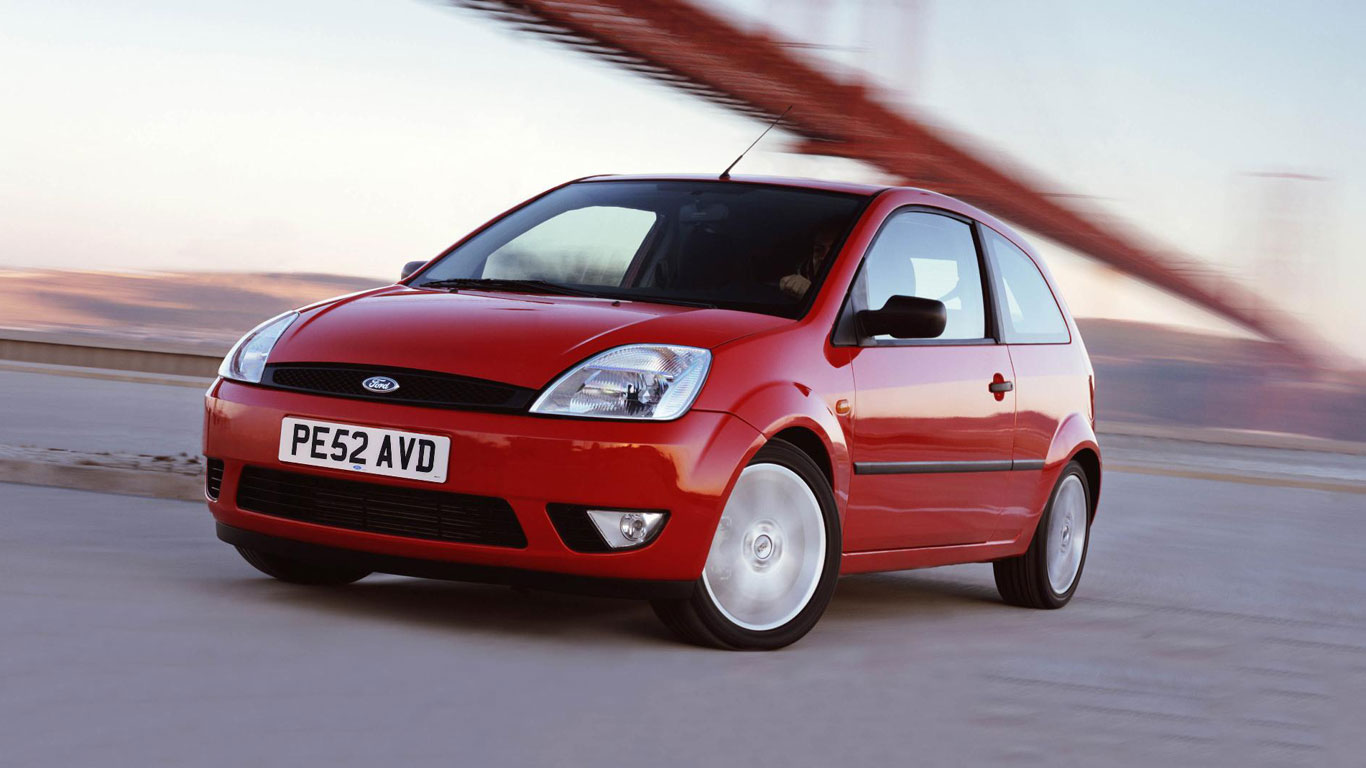 Predictably, there’s some correlation between the two best-selling cars in the UK and the number of vehicles listed as SORN. Which is why there are 75,000 Fiestas registered as off the road. 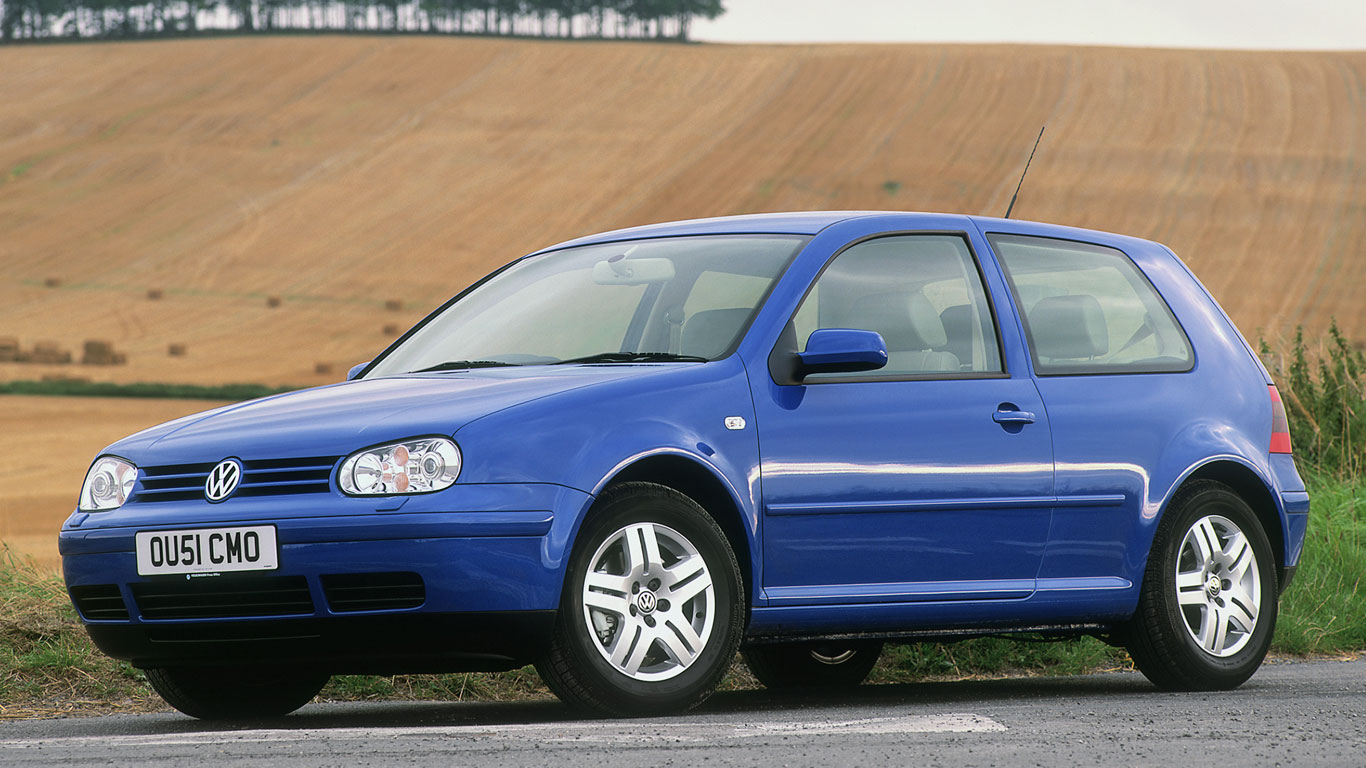