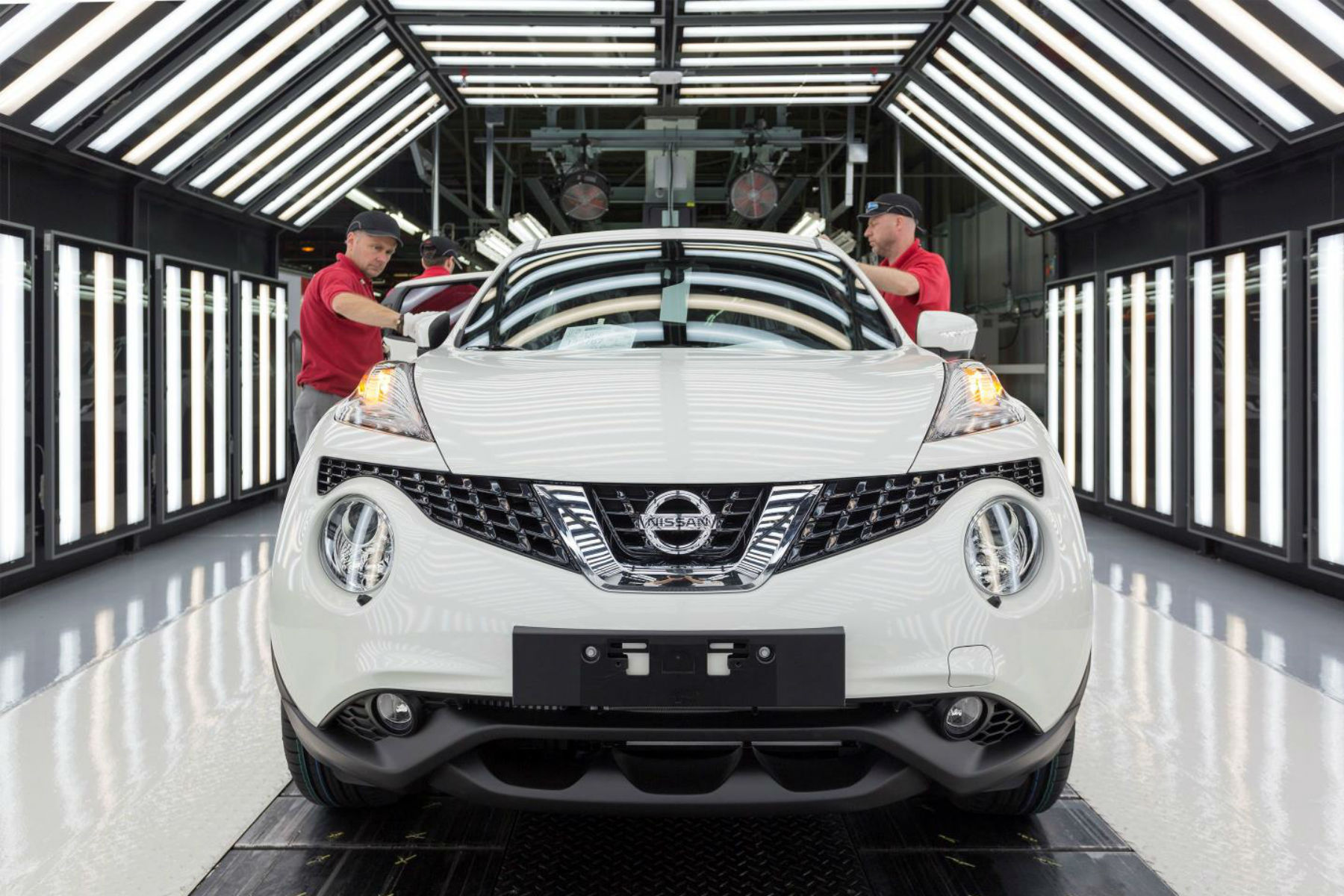 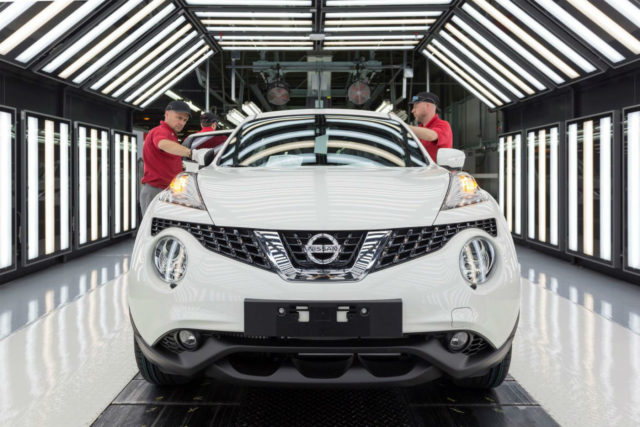 Nissan has confirmed that car production will continue in Sunderland following the Brexit vote.

The future of the factory appeared in doubt after Nissan CEO Carlos Ghosn met with prime minister Theresa May two weeks ago. However, Nissan has now committed to remain the UK, stating that both the next Qashqai and X-Trail will be built in Sunderland.

The decision will come as a relief to the 7,000 workers at the plant, which is one of the largest employers in the north of England.

Sunderland opened its doors in 1986, and one in three British cars is now built there. Around two million Qashqai crossovers have rolled off the line over the past decade, with 80% of production currently exported.

Carlos Ghosn said: “The support and assurances of the UK government enabled us to decide that the next-generation Qashqai and X-Trail will be produced at Sunderland. I welcome British Prime Minister Theresa May’s commitment to the automotive industry in Britain.”

Mrs May called the decision “excellent news”, while business secretary Greg Clark said it was “proof of the strength of the sector”.

Mike Hawes, SMMT Chief Executive, said, “Today’s announcement is good news for UK Automotive and jobs, confirming Britain as a leader in automotive production. To secure this position, however, we need government to provide public assurance to investors that our advantages will be maintained – namely, a competitive business environment, the ability to recruit talent from abroad and the continuation of all the benefits of the single market as we leave the EU.”

Nissan makes the Juke, Qashqai, Note, Leaf and Infiniti Q30 models in Sunderland at present, so the addition of the X-Trail SUV is an unexpected bonus.