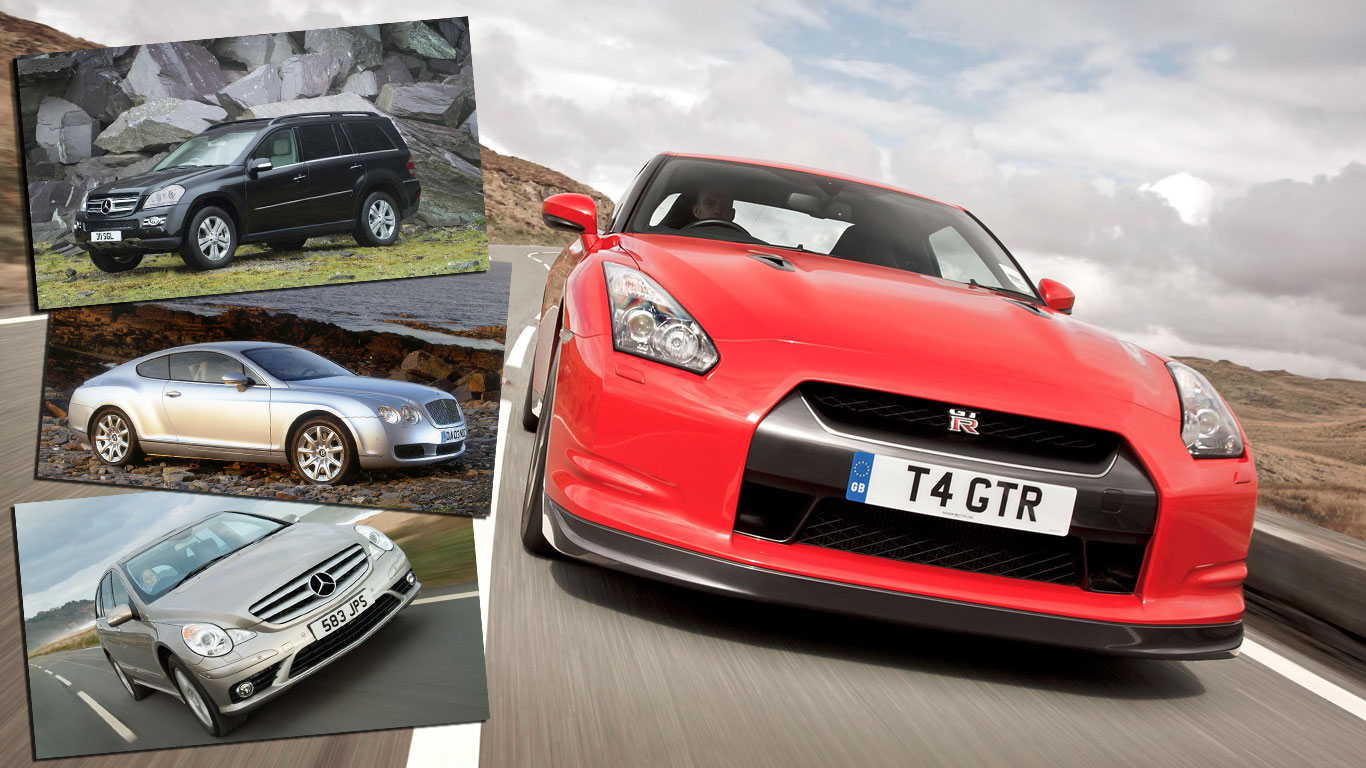 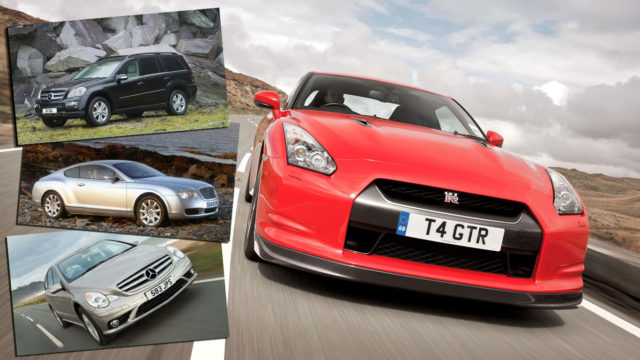 A car’s reliability is the great unknown when buying a used car – or is it? By using data from reliability surveys, you can reduce the chances of buying an unreliable motor, saving you time, hassle and money in the long run. We’ve used data from the Warranty Direct Reliability Index to provide a list of the 10 least reliable cars in the UK. The results are presented in reverse order. 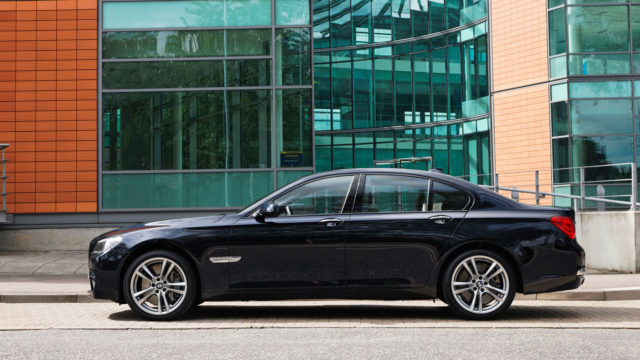 The new BMW 7 Series is a technological tour de force, but if the Warranty Direct survey is anything to go by, there might be issues over its long-term reliability. The outgoing 7 Series has an average repair cost of £614.48. 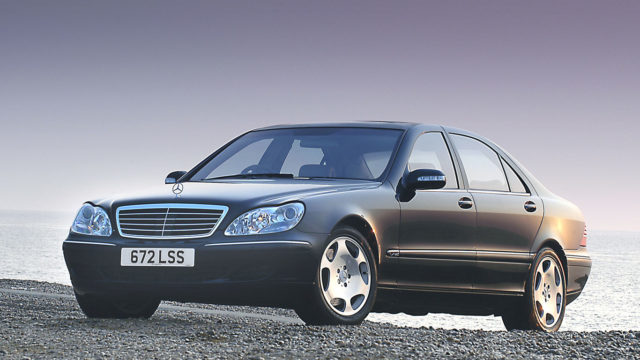 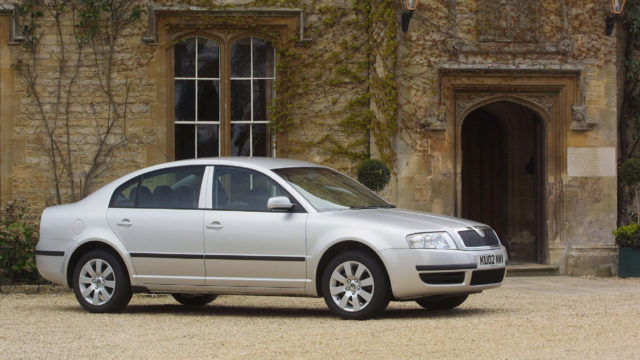 Bit of a surprise this one, with the original Skoda Superb finishing eighth on the list of the most unreliable cars. Many of these cars were used for private hire duties and are most likely to suffer from engine problems. 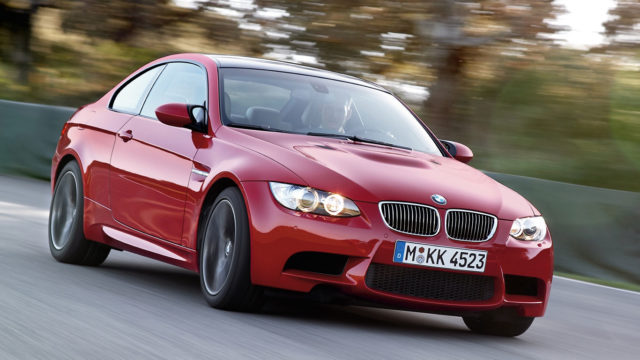 No single issue stands out when looking at the BMW M3, which suggests the reliability issues are simply down to the fact that these cars will have been driven hard. The average cost of repair is £635.26. 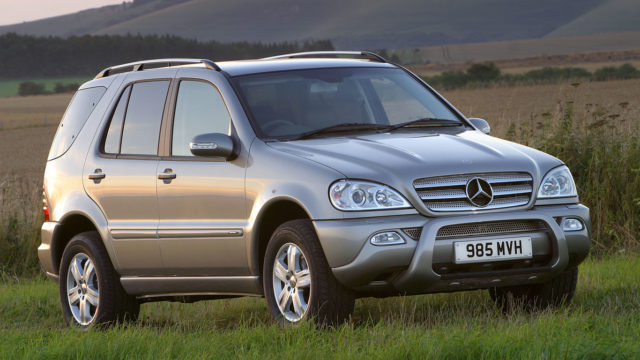 Another appearance for the Mercedes-Benz M-Class, this time in the shape of the original version, launched in 1998. This has always been a car to approach with caution, with the Warranty Direct survey suggesting the suspension is the key area to look out for. 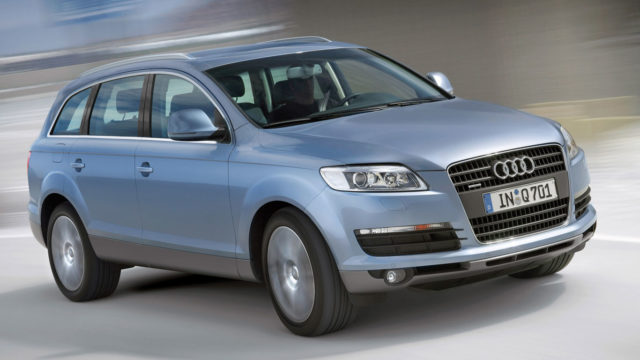 We’re into the top five, so these are the cars you need to look at with your eyes wide open. Or, at the very least, take a mechanic along for the ride. The Audi Q7 is a supersize SUV with supersize repair bills. Bank on spending £733.50 should something go wrong. 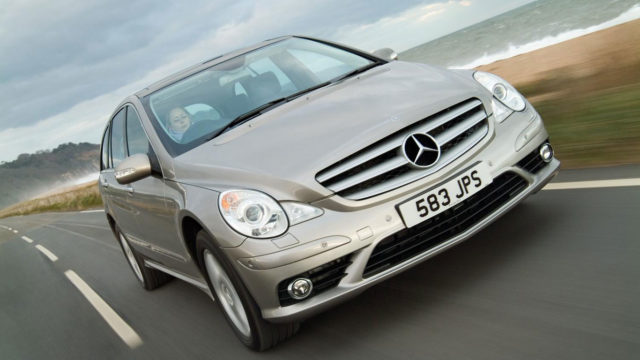 It’s got a face only a mother could love and a reputation for reliability that begs the question: do you really want a Mercedes-Benz R-Class? 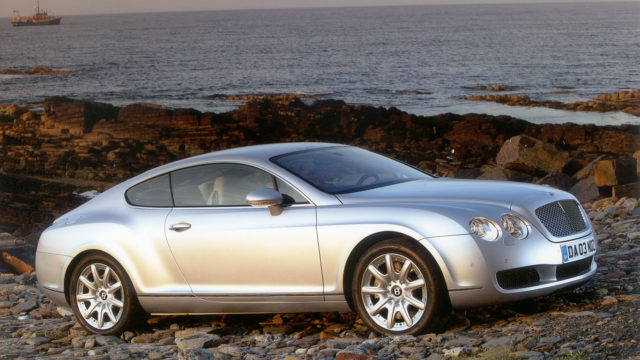 And so we reach the final three: the least reliable cars in the UK. If you own a Bentley Continental GT you can probably afford the £603.49 you’ll spend on repairs, but it’s worth noting that suspension and electrical problems are likely to occur. 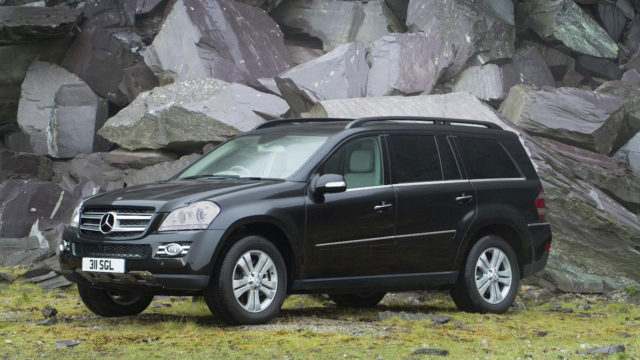 With a Reliability Index of 533, you need to be on your guard when buying a Mercedes-Benz GL-Class. Everything about this supersize SUV is big, including the £563.90 average repair cost. 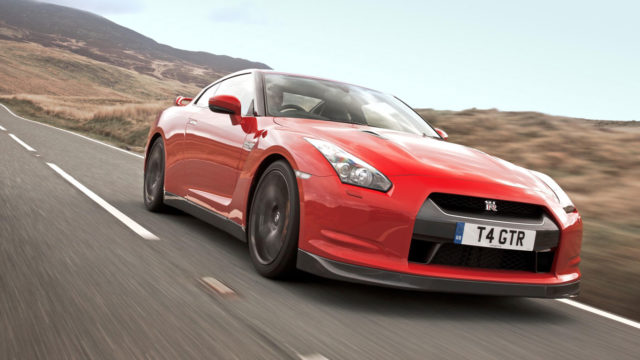 This is it: the least reliable car in the UK, according to Warranty Direct. Or is it? Look at the data and you’ll discover a blemish-free record for air conditioning, cooling, fuel system and transmission, and figures for engine, electrics and gearbox that are no worse, if not better, than the other 49 cars on the list. The problem is the average cost of repair, which comes in at an eyebrow-raising £3,516.01. Worse still, the average mileage of the Nissan GT-Rs surveyed was just 21,690.