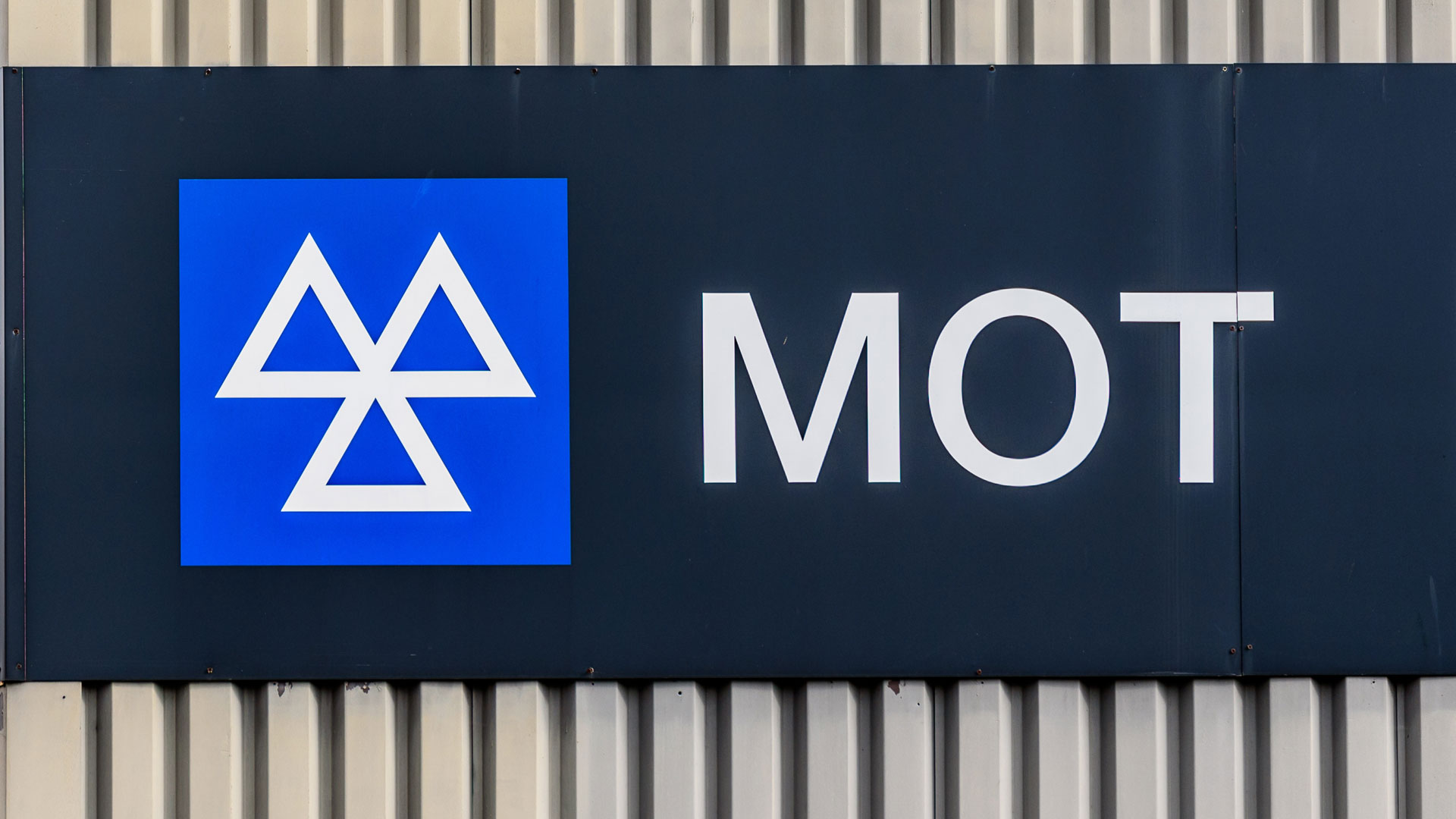 March 2019 promises to be a challenging month. As the country braces itself for Brexit, motorists are being warned to prepare themselves for ‘MOTmageddon’.

OK, we’re the first outlet to use that entirely made-up word, but owners of cars approaching their third birthday are advised to book the MOT early to avoid disappointment. MOTmageddon is coming.

The warning comes from Coachworks Consulting, an independent automotive consultancy, which says that a record number of cars will require their first MOT over the next 12 months, including a bevvy of MOT virgins in March.

Almost 2.7 million cars were registered in 2016, each one requiring an MOT before December.

And it’s not just motorists who need to be prepared. Dealers and workshops are advised to prepare for the record demand for MOTs or risk losing business to rival operators and fast-fit outlets.

“An unprecedented swell of MOTs will hit workshops from March and franchised dealers have a one-off opportunity to retain customers they sold a record number of cars to three years ago,” said Karl Davis, managing director of Coachworks Consulting.

“Dealers need to be contacting customers as early as possible about their first MOT and not just wait for the due date. If they fail to do this then customers will go to fast-fits and independent garages. And if they have a good experience they won’t come back,” he continued. 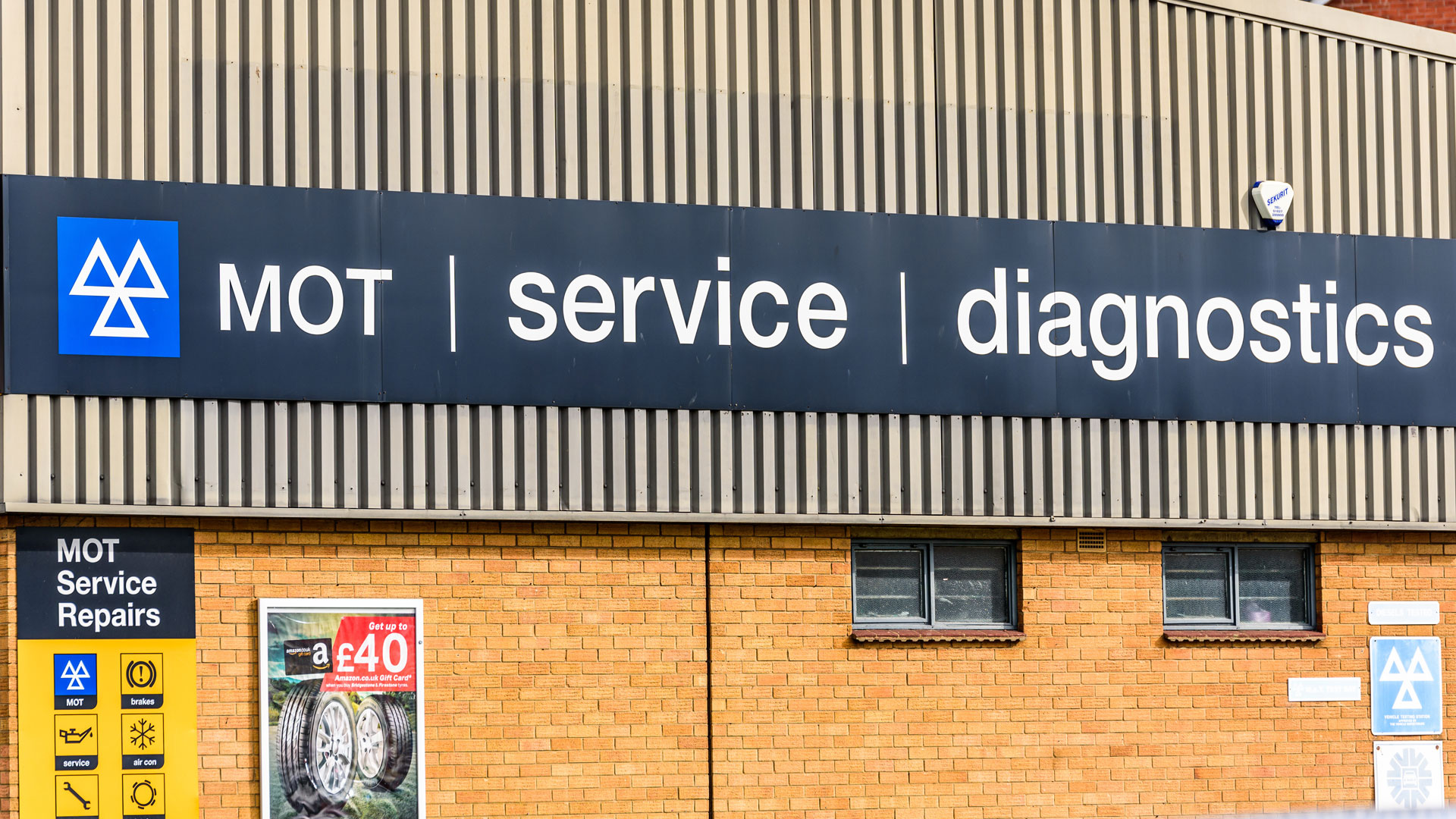 Around 519,000 new cars were registered in March 2016 alone, which is why the consultancy firm says franchised workshops should expect to conduct an average of 50 extra MOT tests per site, per month.

Not that we see anything wrong with booking an MOT at an independent garage. While £54.85 is the maximum fee a garage can charge for a test, the parts and labour costs are likely to be cheaper at an independent workshop.

A cheaper MOT might seem attractive on paper, but customers should look at the bigger picture.

To ensure you’re prepared for MOTmageddon, check out our 10 things to check before your car’s MOT test and be advised that you stand a better chance of passing first time if you book the test on a Sunday.