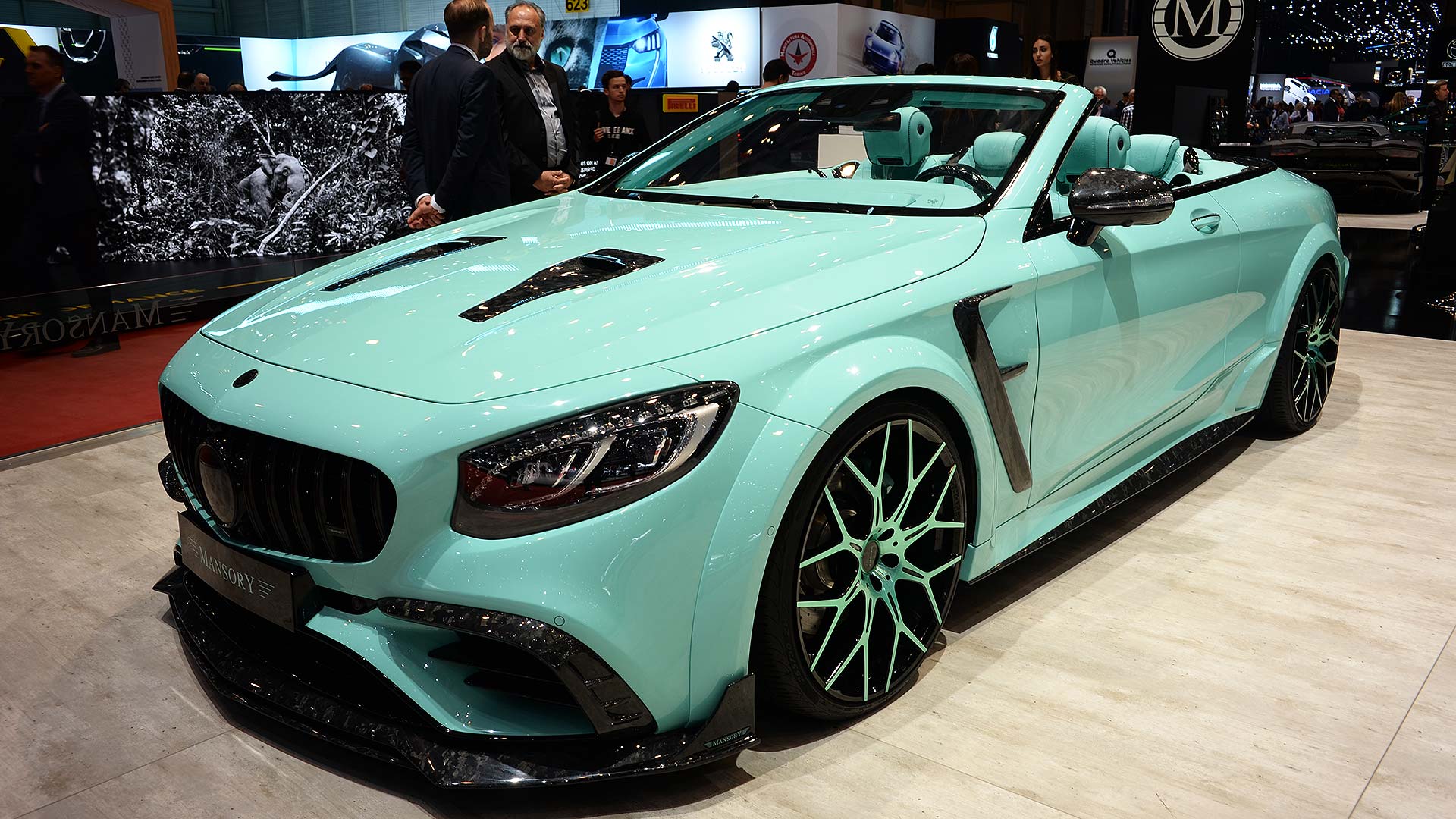 Geneva 2019 is shaping up to be one of the best motor shows of recent years, with a veritable feast of fantastic supercars served up alongside a bevvy of electric dreams. But scratch beneath the surface and you’ll find the usual array of modified monsters and wild creations lurking in the background, promising to haunt your dreams and have you begging for mercy. Those of a nervous disposition should look away now. 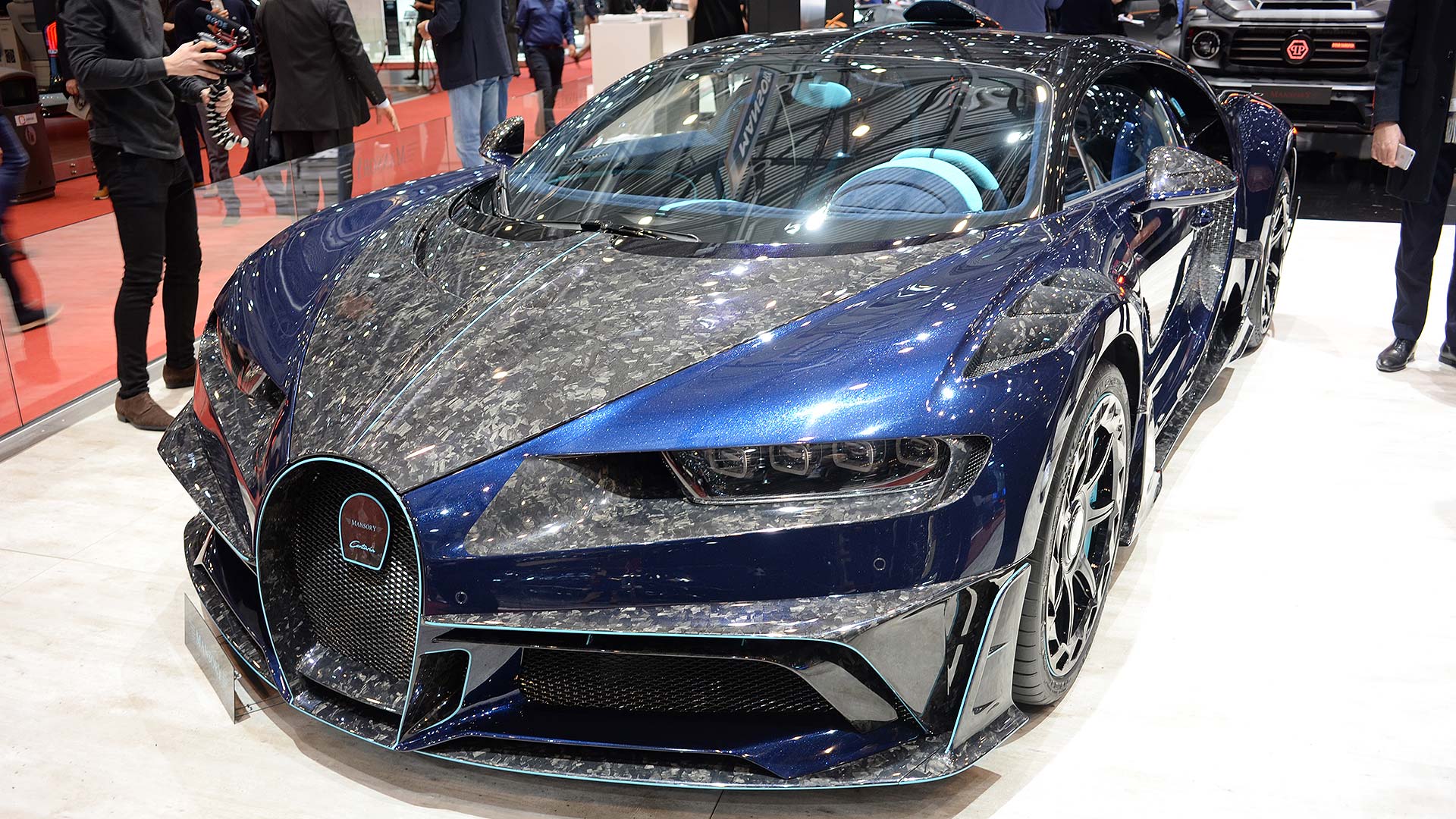 Last year, our man Bradley assembled a Bugatti Chiron using 3,599 Lego pieces. It took him around 15 hours to complete the kit. We suspect Mansory spent a little longer working on the Centuria. You can make up your own mind on whether this was time well spent. 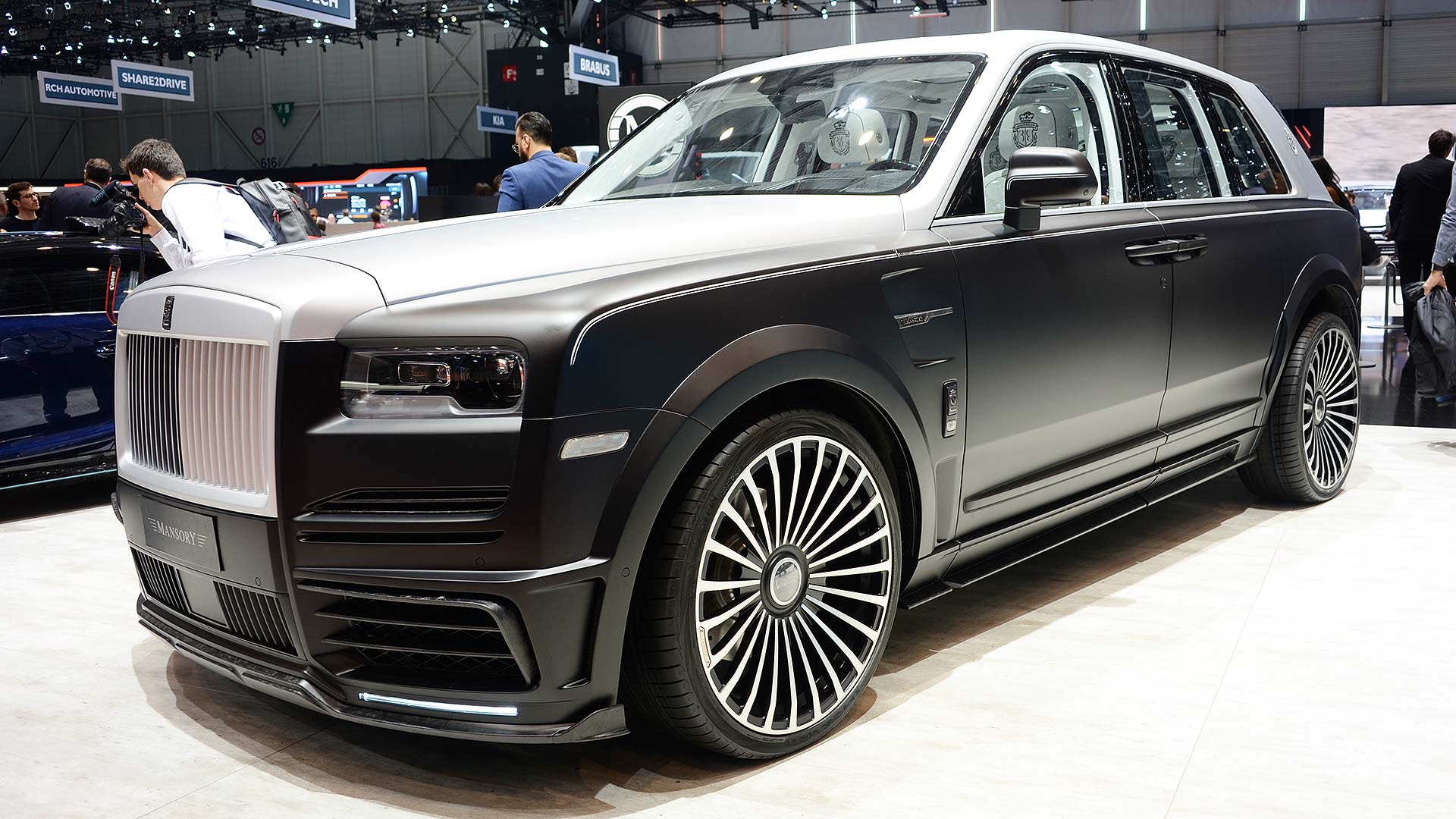 When Mansory and luxury label Billionaire jumped into bed to work on a Rolls-Royce Cullinan, the results were never going to be subtle. The Mansory Billionaire is billed as “The Whisper of Ecstasy”, but to us, it looks more like “The Scream of Agony”. Still, at least no more than 13 of these €785,000 (£675,000) OTT SUVs will be built. 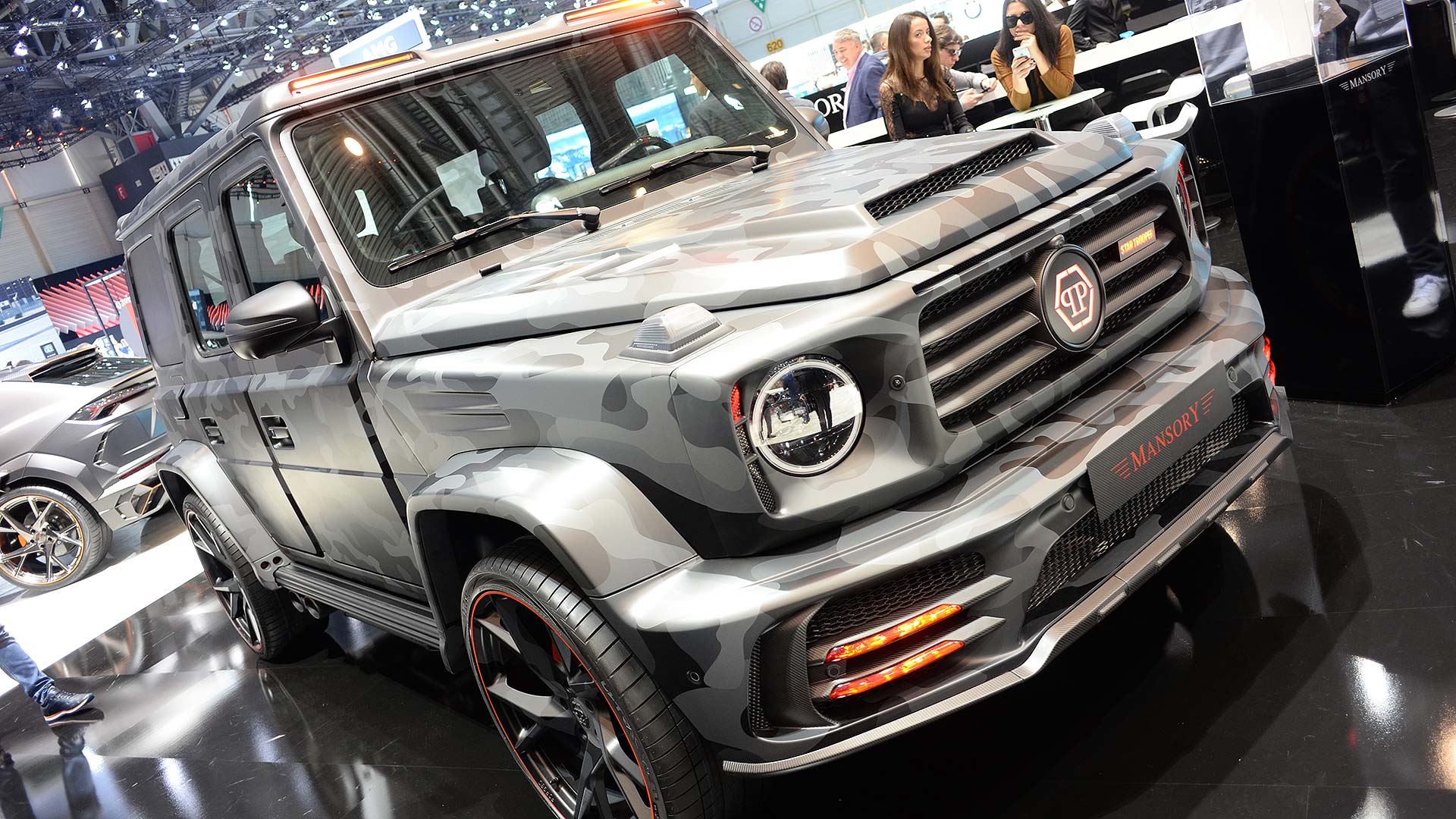 In 1978, Sarah Brightman lost her heart to a starship trooper. Four decades on, Mansory appears to have lost its mind on a G-Wagen. 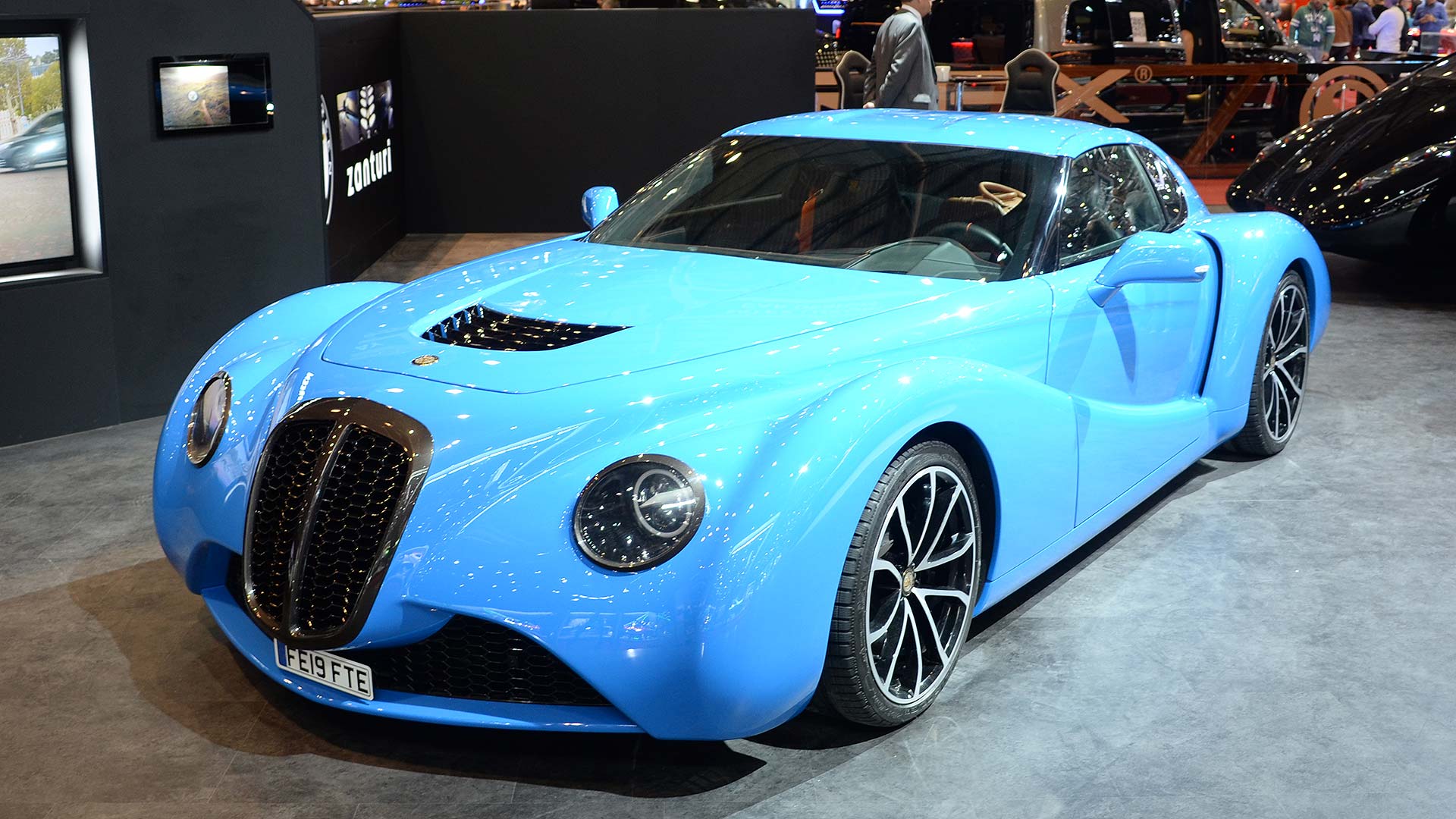 While much of the Geneva chatter is focused on supercars and electric vehicles of the future, the Eadon Green Zeclat is a very definite nod to the past. The Art Deco-inspired Zeclat is powered by Corvette-sourced 6.2-litre V8. 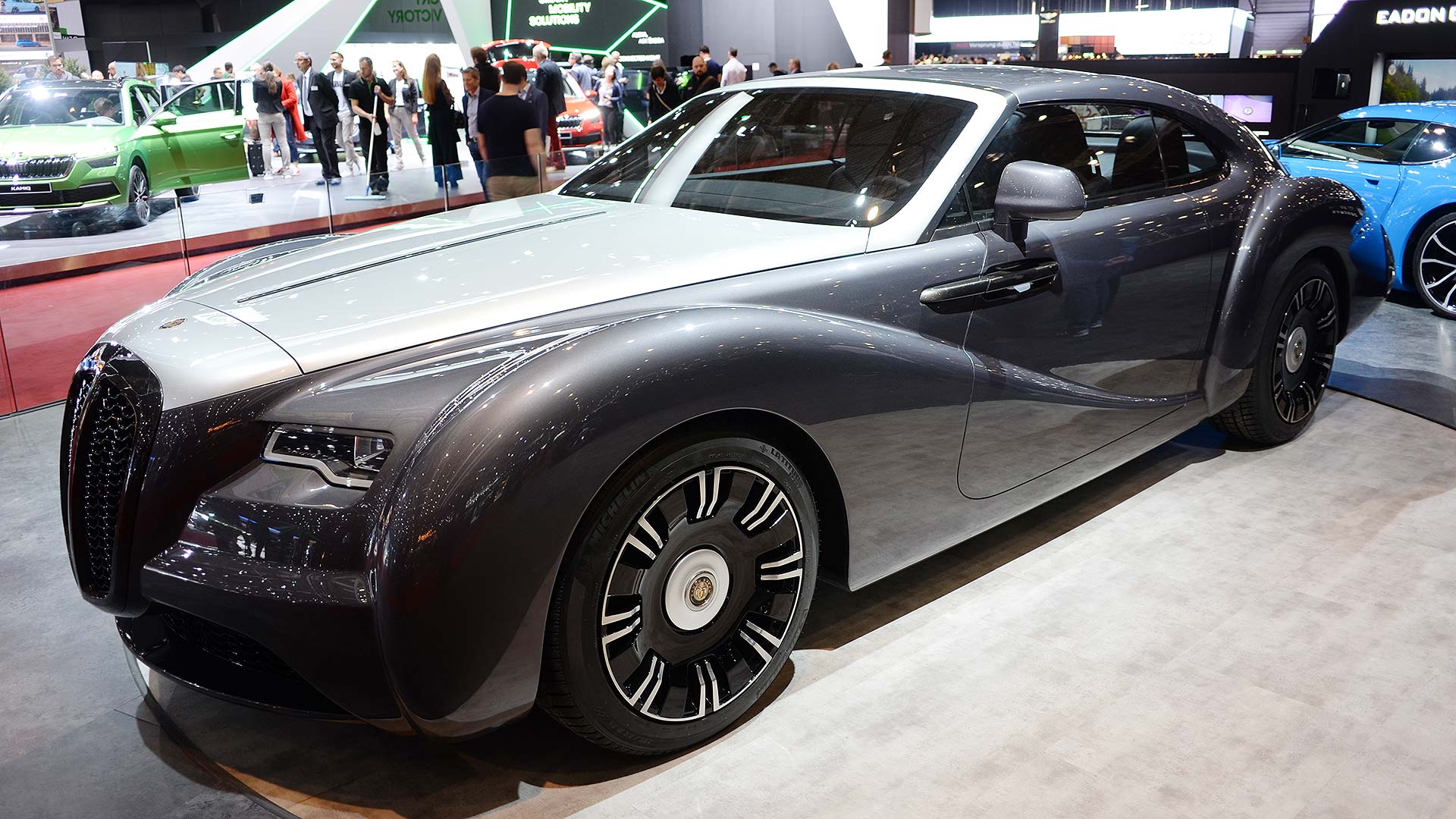 We suspect the organisers of the Geneva Motor Show have a wicked sense of humour, because the gloriously OTT Eadon Green stand has been placed across the aisle from the resolutely down-to-earth Skoda. It’s probably the first and only time you’ll see a Zanturi parked alongside a Kamiq. 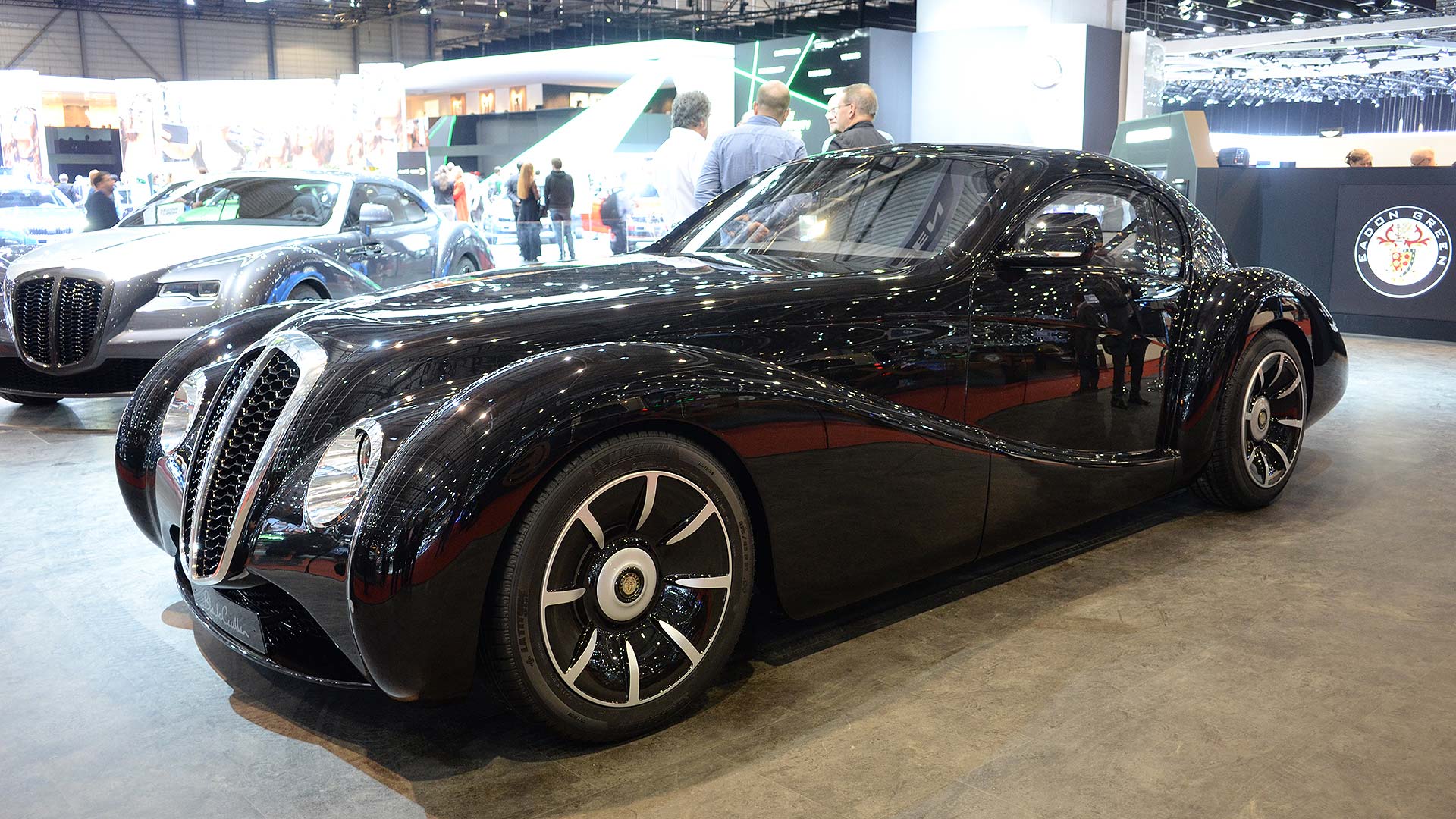 Not many cars have been named after a mountain range on the Isle of Skye, but then there are few cars like the Eadon Green Black Cuillin. In 2000, the chief of Clan MacLeod tried to sell the mountain range for £10 million. An Eadon Green should be cheaper. 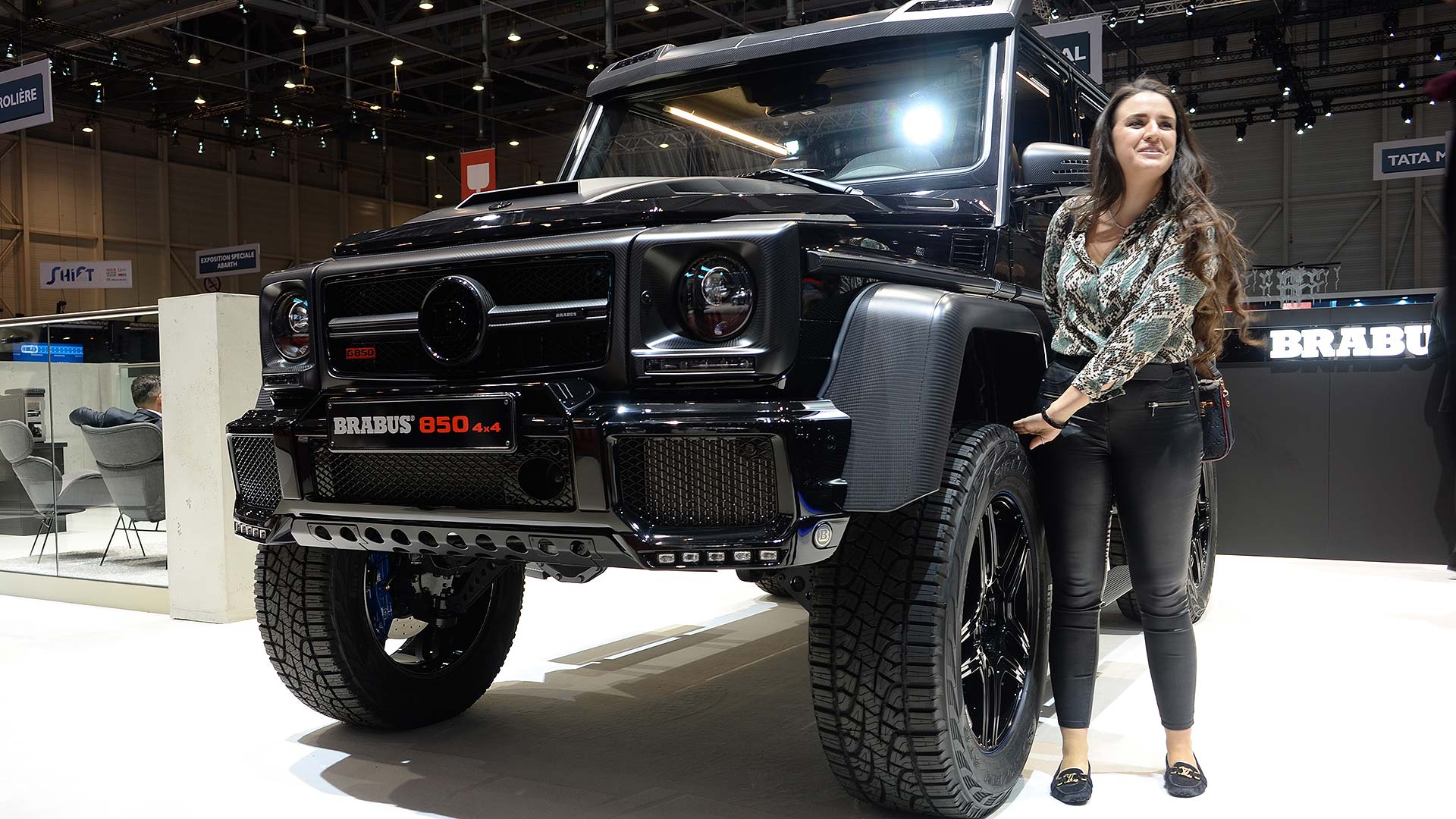 Brabus knows a thing or two about customising Mercedes products and it was keen to say a fond farewell to the previous-generation G-Class. Only five Brabus 850 4×4² Final Editions will be built, each one based on the Mercedes-AMG G 63. The lady is on hand to highlight the 60cm of ground clearance. 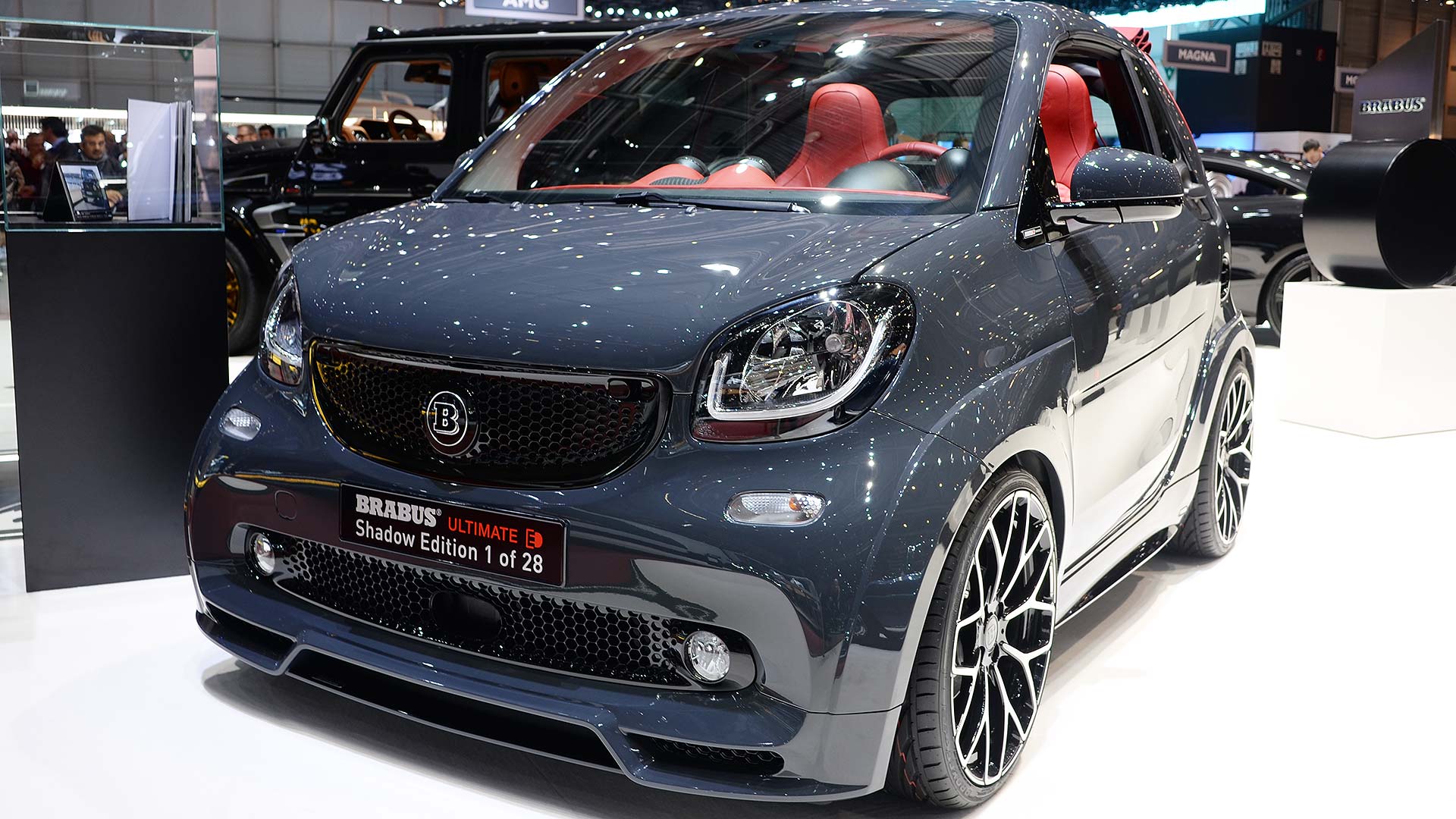 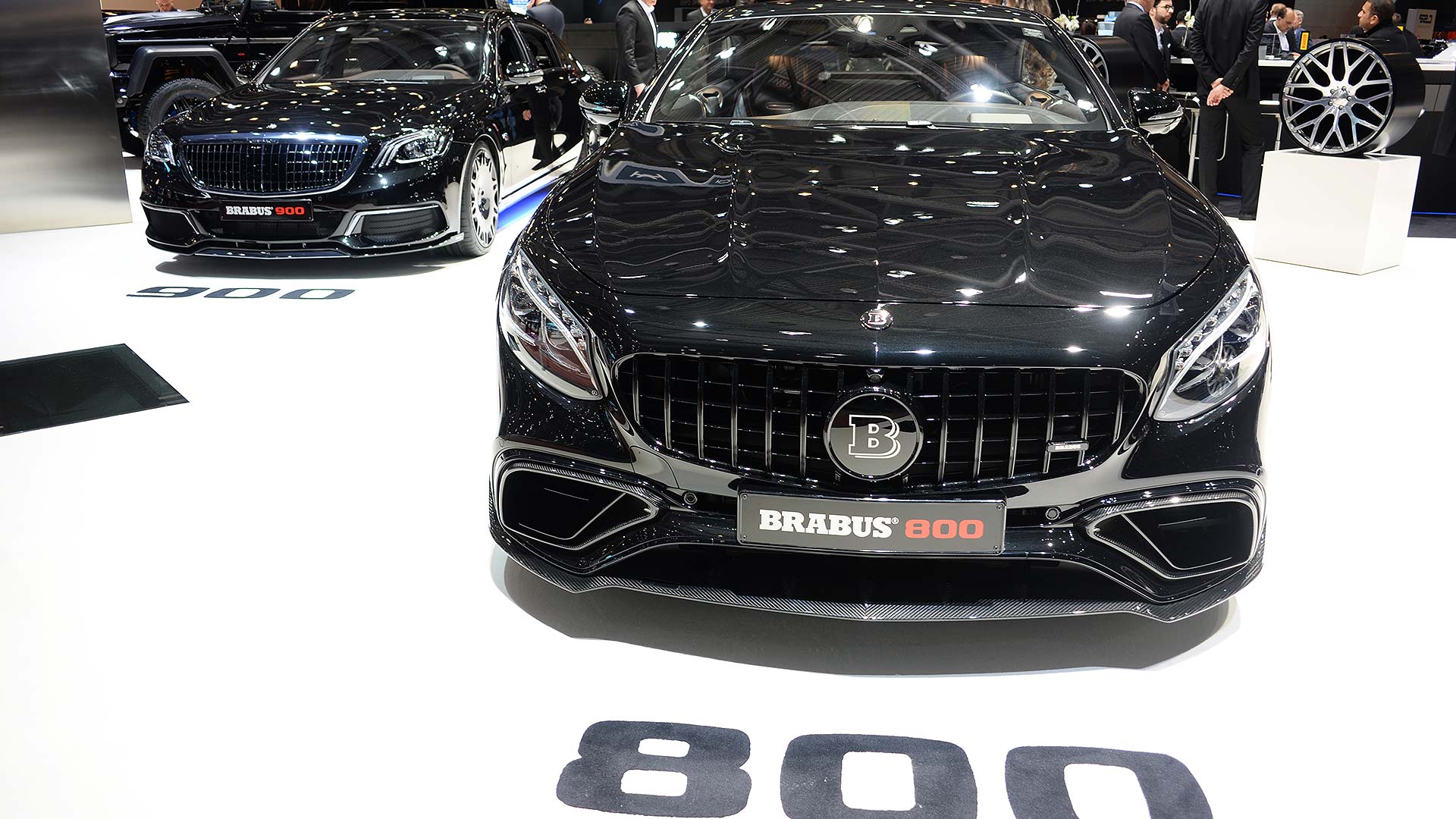 Brabus doesn’t do subtle. Feast your eyes on two of the most menacing and aggressive cars in Geneva. It’s like staring at the German equivalent of the Kray Twins. 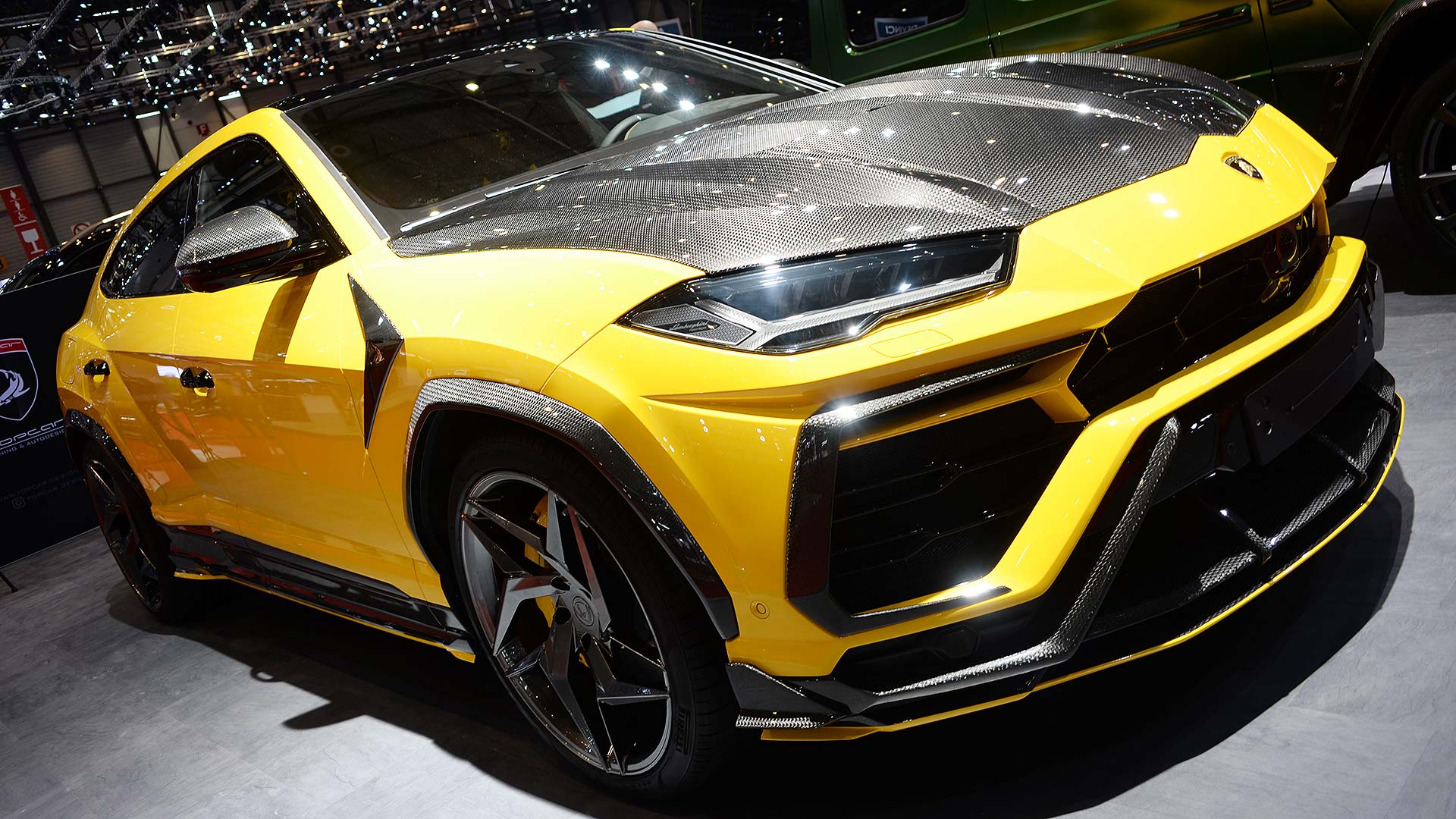 The Lamborghini Urus is to aftermarket tuning houses what catnip is to moggies. But while you can shut your cat in the spare room if things get a little out of hand, there’s nothing to stop the likes of this Urus prowling the streets. Meow. 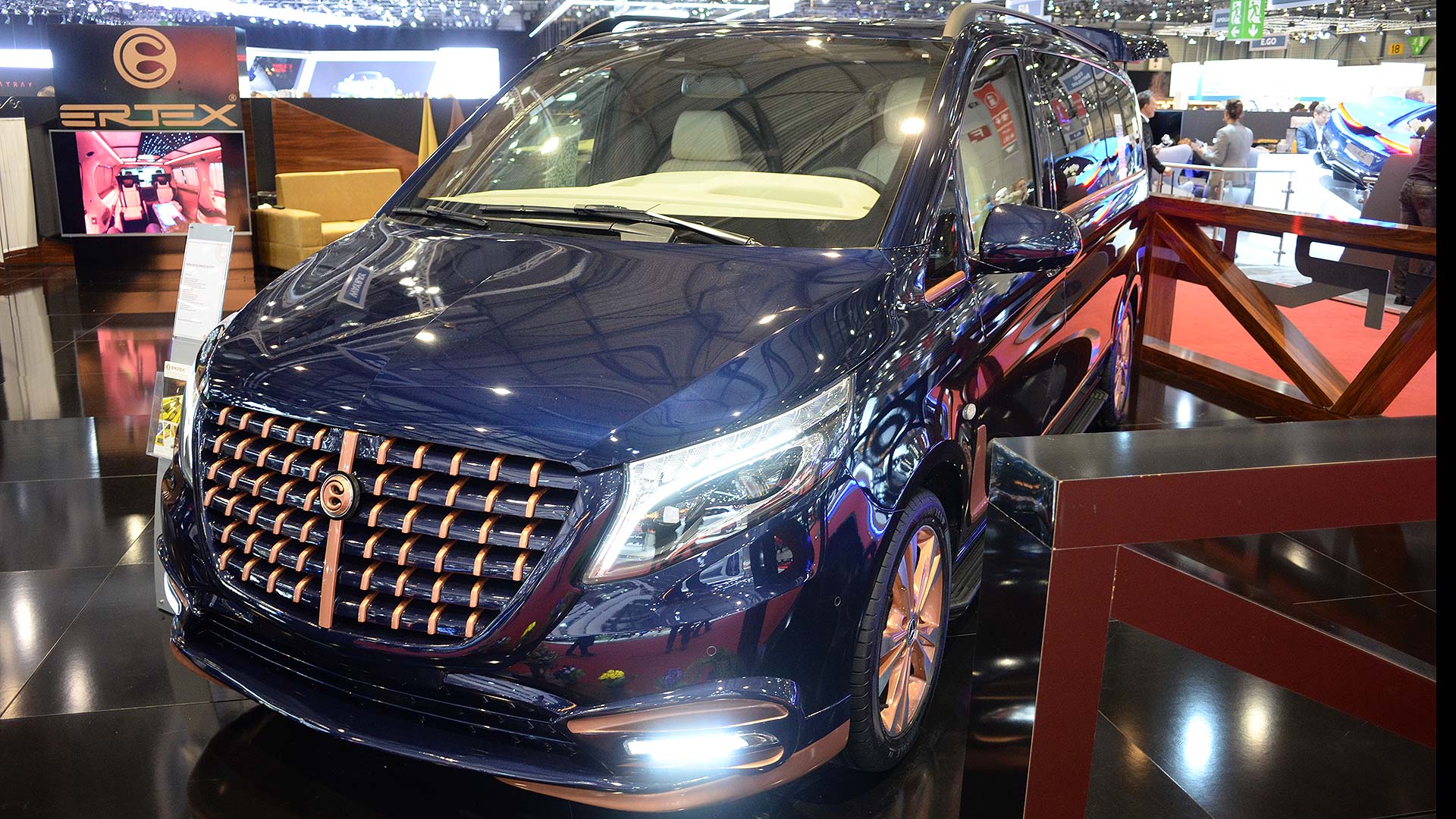 If you think the outside of this Ertex limousine is a little in-yer-face, just wait until you see the inside. Have a look at the screen to the left of the picture for a televisual treat. The Turkish company has been building stuff like this for a quarter of a century. 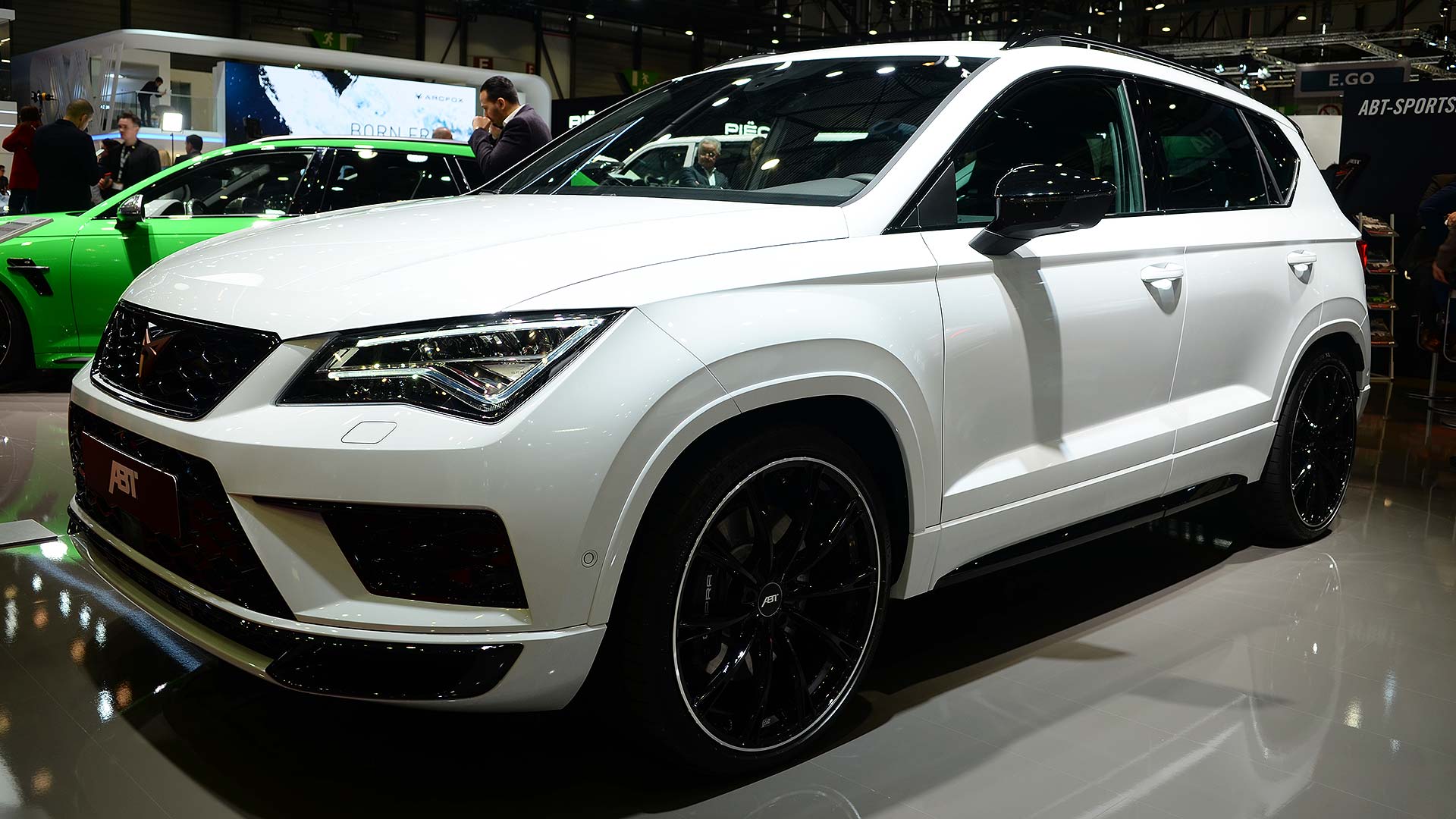 ABT has added another 50hp to the Cupra Ateca to give a total output of 350hp. As a result, it’ll sprint to 62mph in 5.0 seconds before reaching a top speed of 255km/h (158mph). “Lowering springs ensure that the SUV keeps to the track as precisely as only the Spanish high-speed trains can,” says ABT. The Ateca handles like it’s on rails, etc, etc. 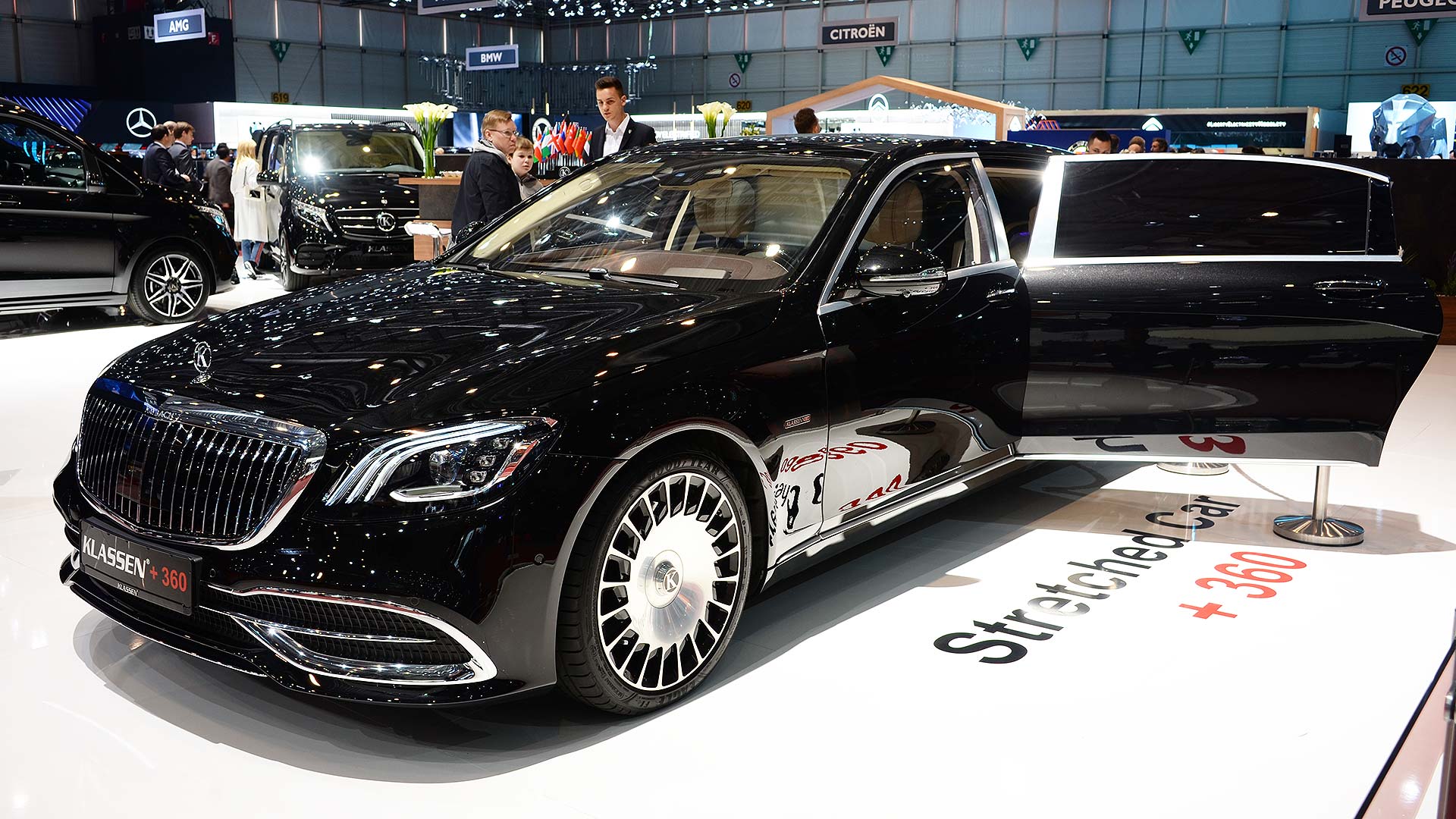 In the world of limos, size matters. Which is why Klassen has added 360mm to the Mercedes-Maybach S 650 to deliver the best German VIP travel this side of flying first class with Lufthansa. 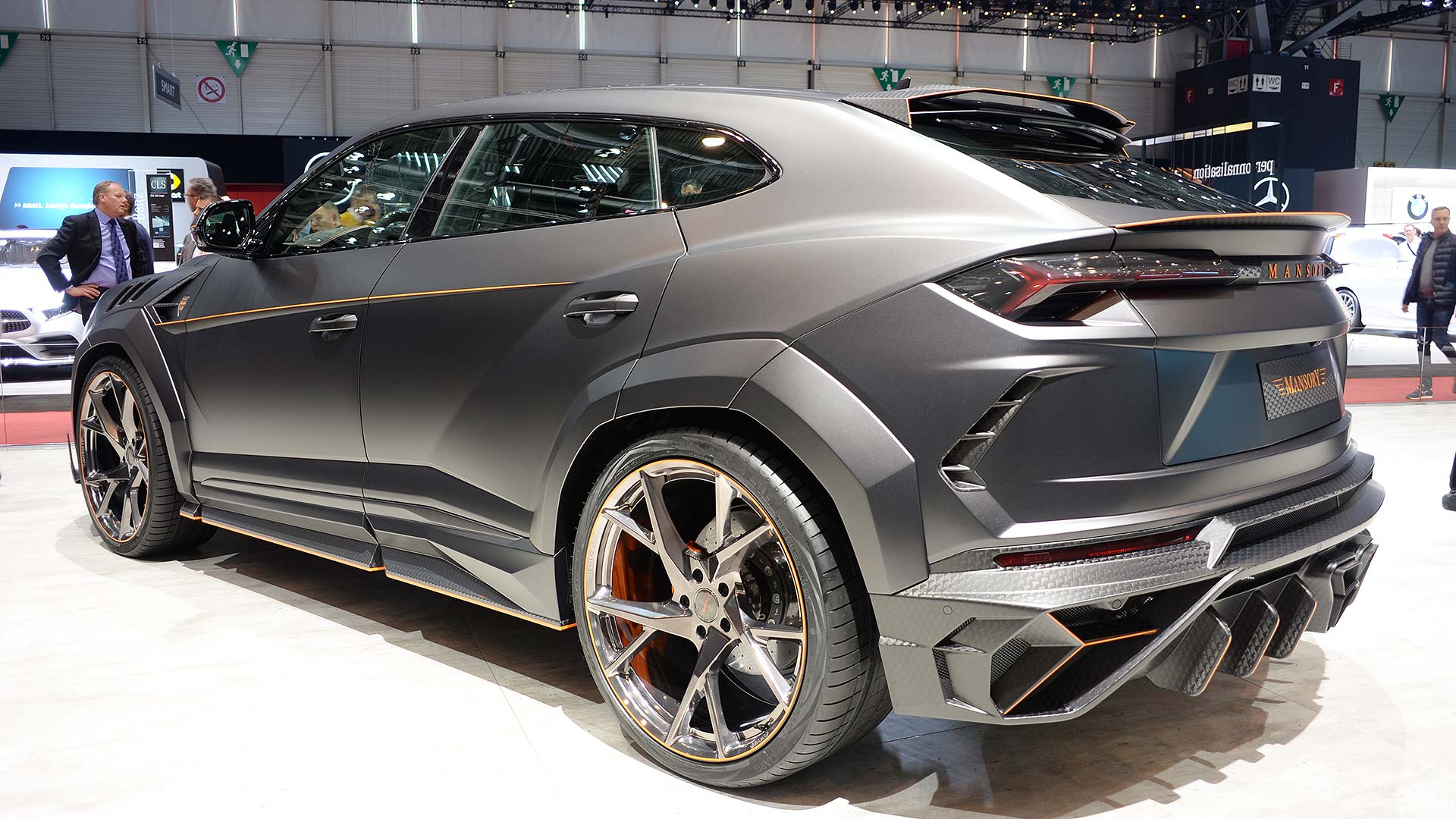 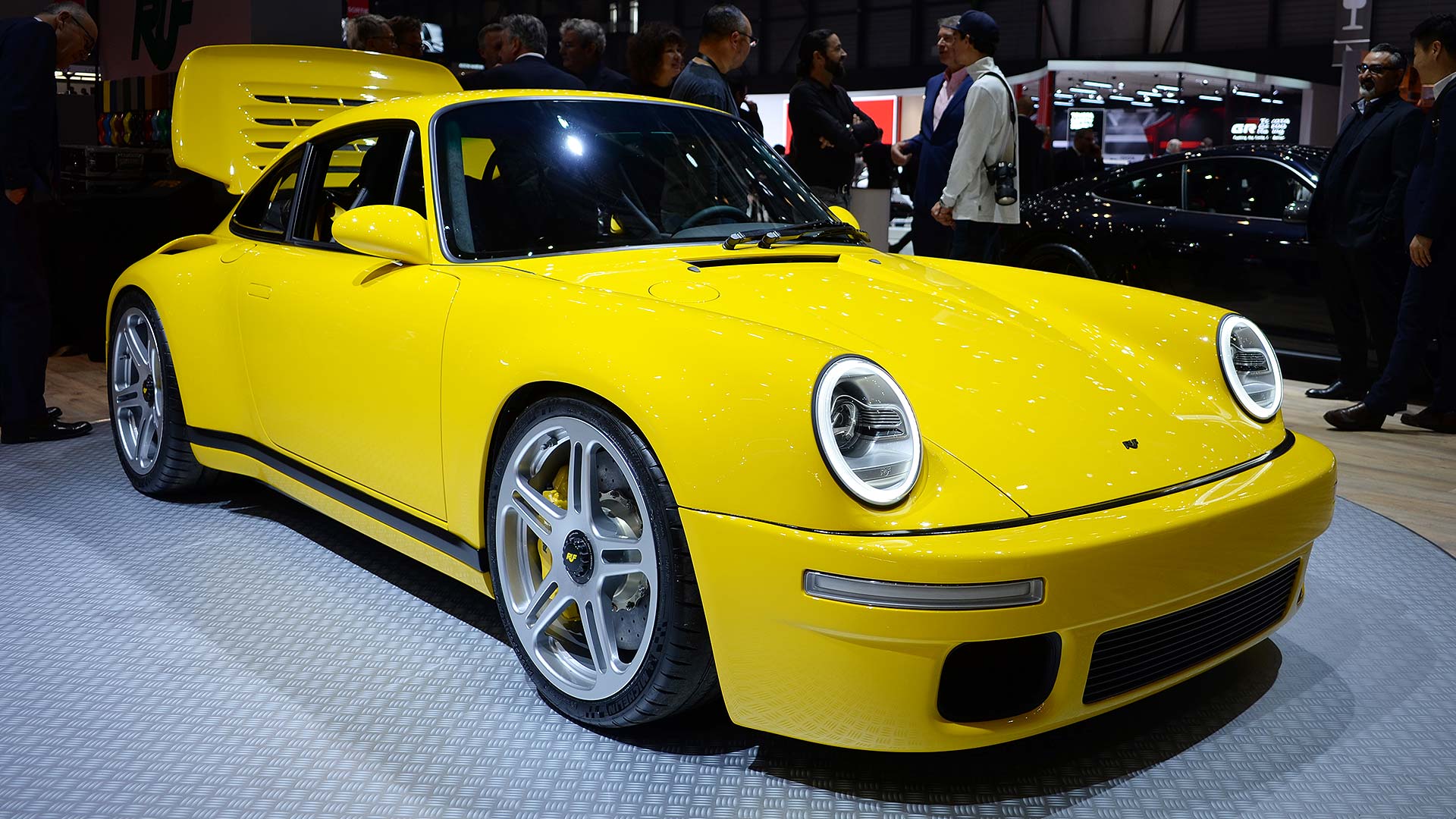 With a design inspired by the iconic Yellow Bird of 1987, the CTR Anniversary sits on the Ruf’s first in-house chassis. Thanks to a generous helping of carbon fibre, the car tips the scales at just 1,200kg. This, coupled with the 700hp 3.6-litre flat-six engine, means that it will hit a top speed of 224mph. 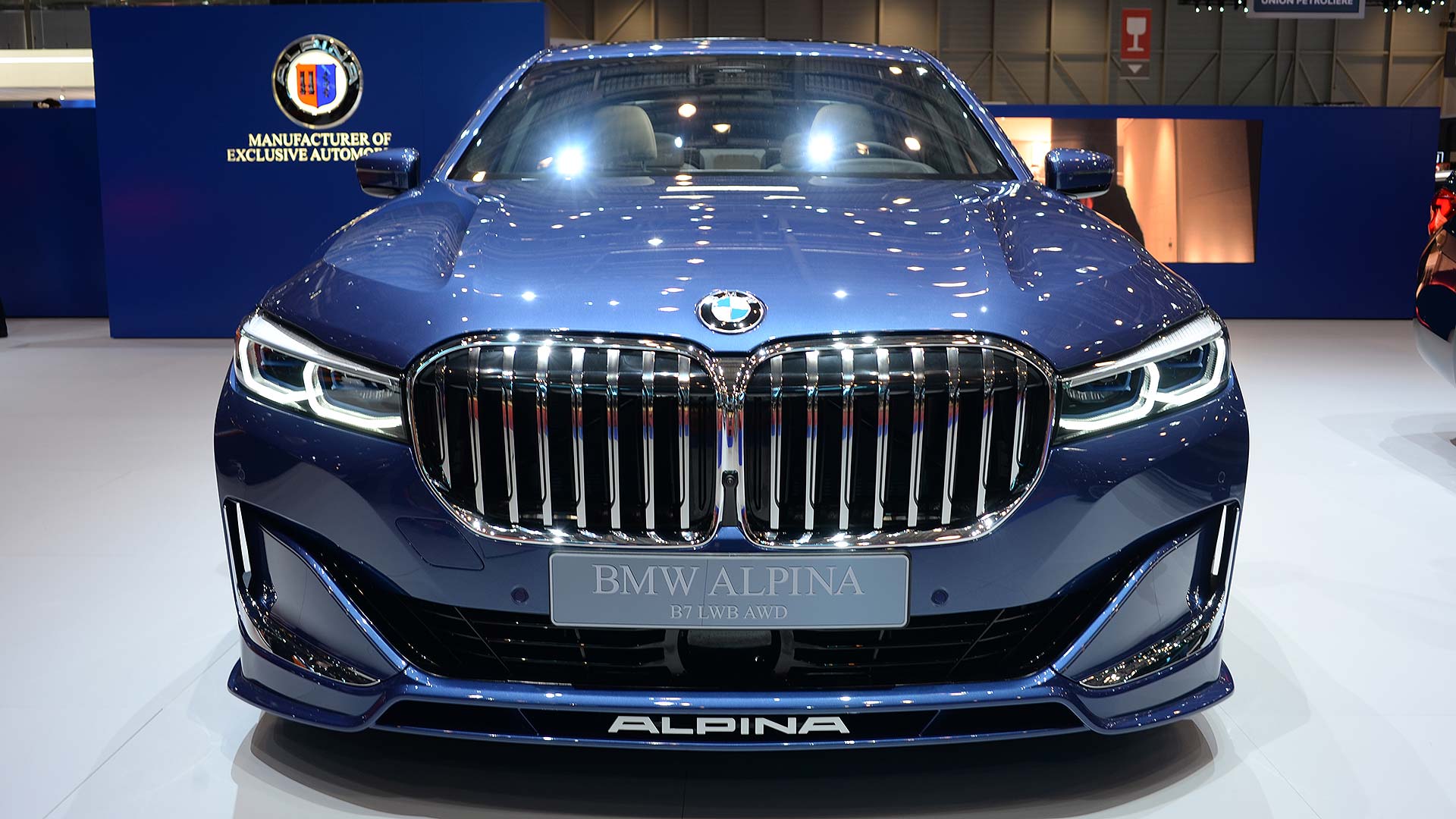 Even legendary tuning house Alpina is seemingly unable to do anything about the new 7 Series grille. Still, we suspect it’s less of an issue when you’re doing 205mph in absolute luxury. 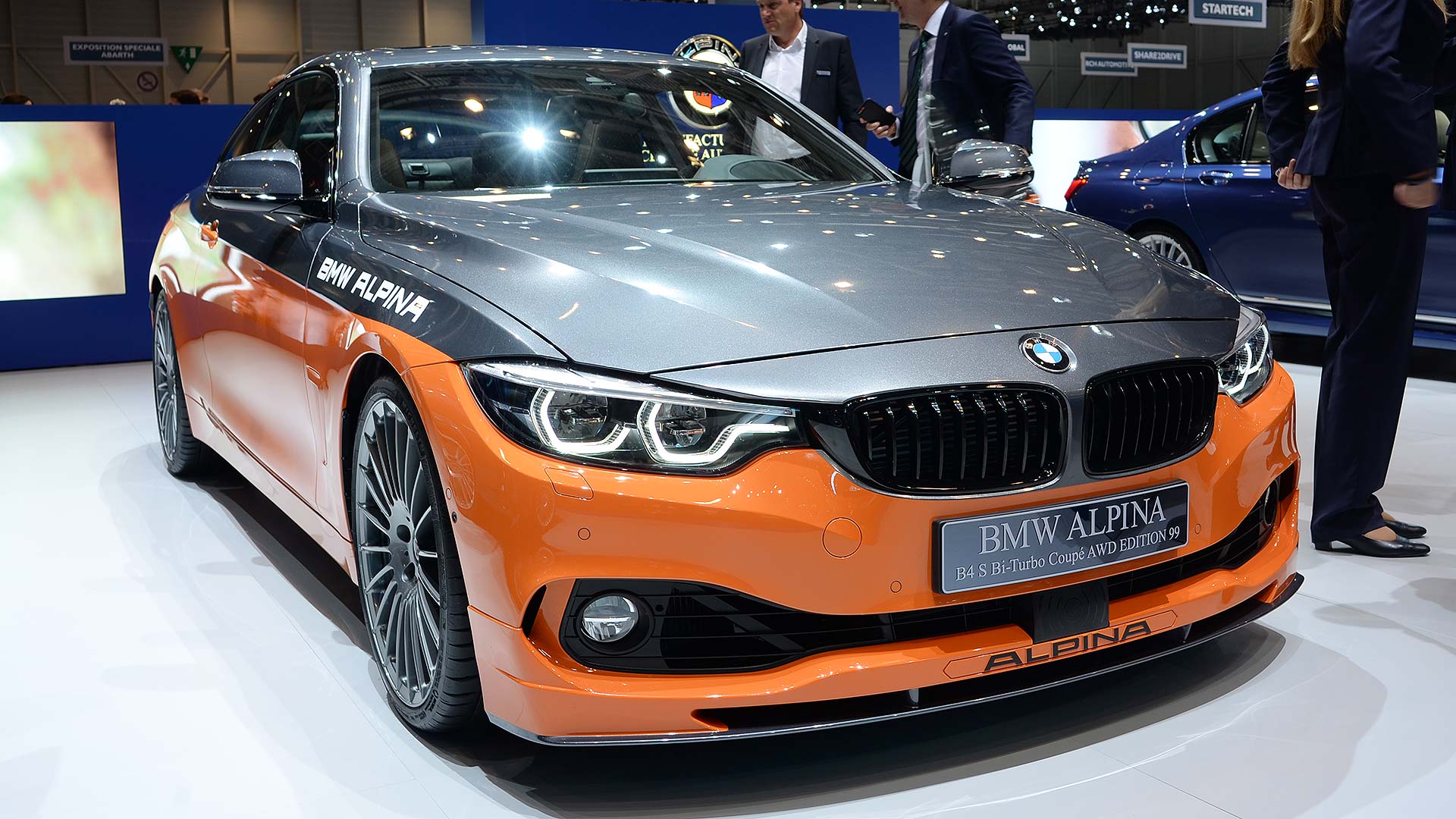 In creating the B4 S Edition 99, Alpina has thrown away the 155mph limiter, beefed up the horsepower, added 20-inch forged alloy wheels and fitted an Akrapovic titanium exhaust to create a seriously quick and lightweight performance car. The top speed is 190mph. You can guess how many Alpina is building. 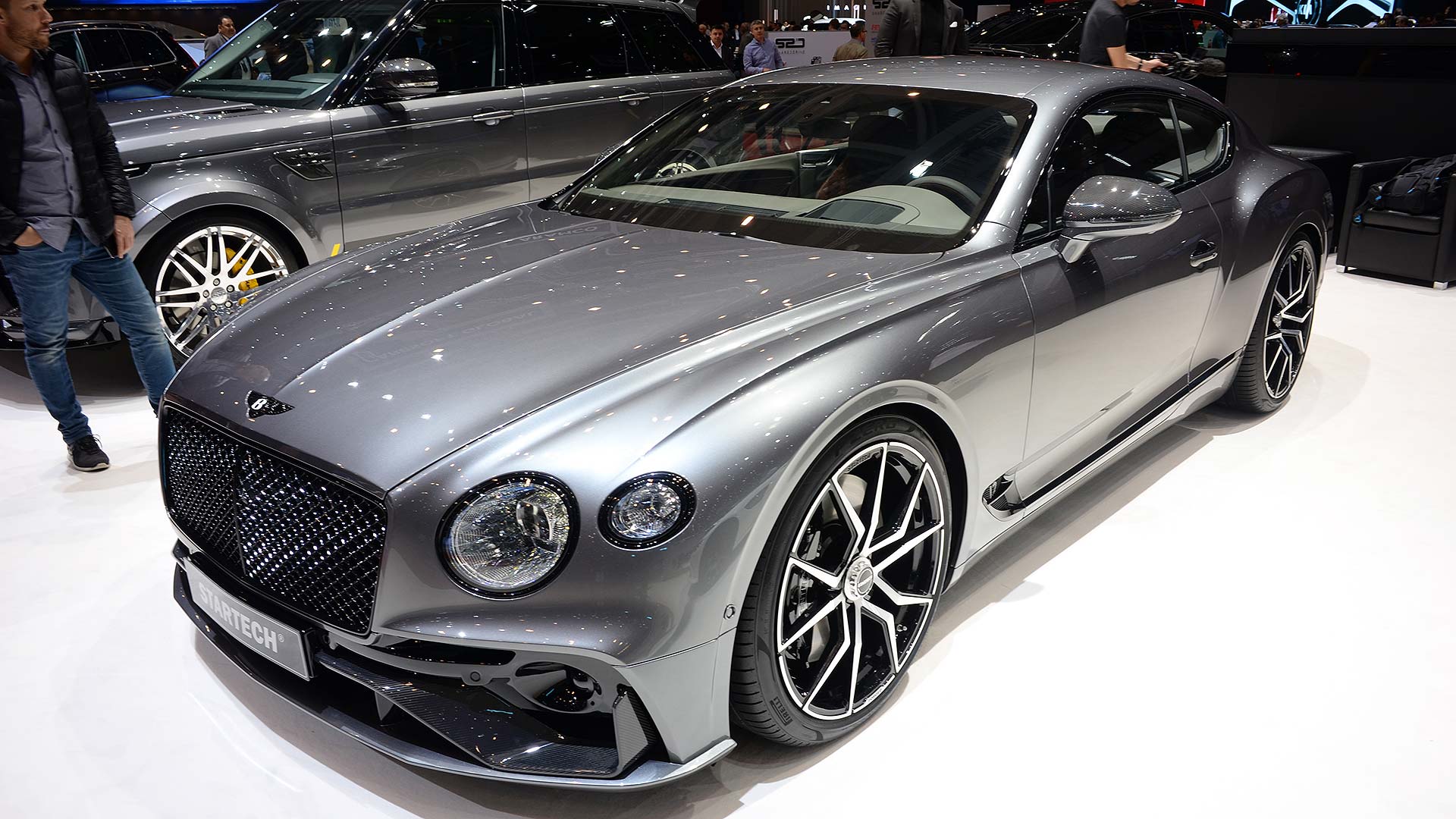 The Startech Bentley Continental GT sits lower to the ground and rides on 22-inch Monostar M forged alloy wheels to deliver a subtle exterior makeover. Things are a lot more radical on the inside, with the cabin finished to the owner’s desires. The quality will be first-rate, but we can’t say the same about people’s tastes.