Ministers call for an end to lengthy roadworks

It’s the news the beleaguered motorist has been waiting for: an end to what feels like roadworks that go on for miles and miles. Highways England is considering proposals to limit the length of roadworks on motorways and A-roads to a maximum of between two and five miles, bringing some relief to commuters. Government ministers are […] 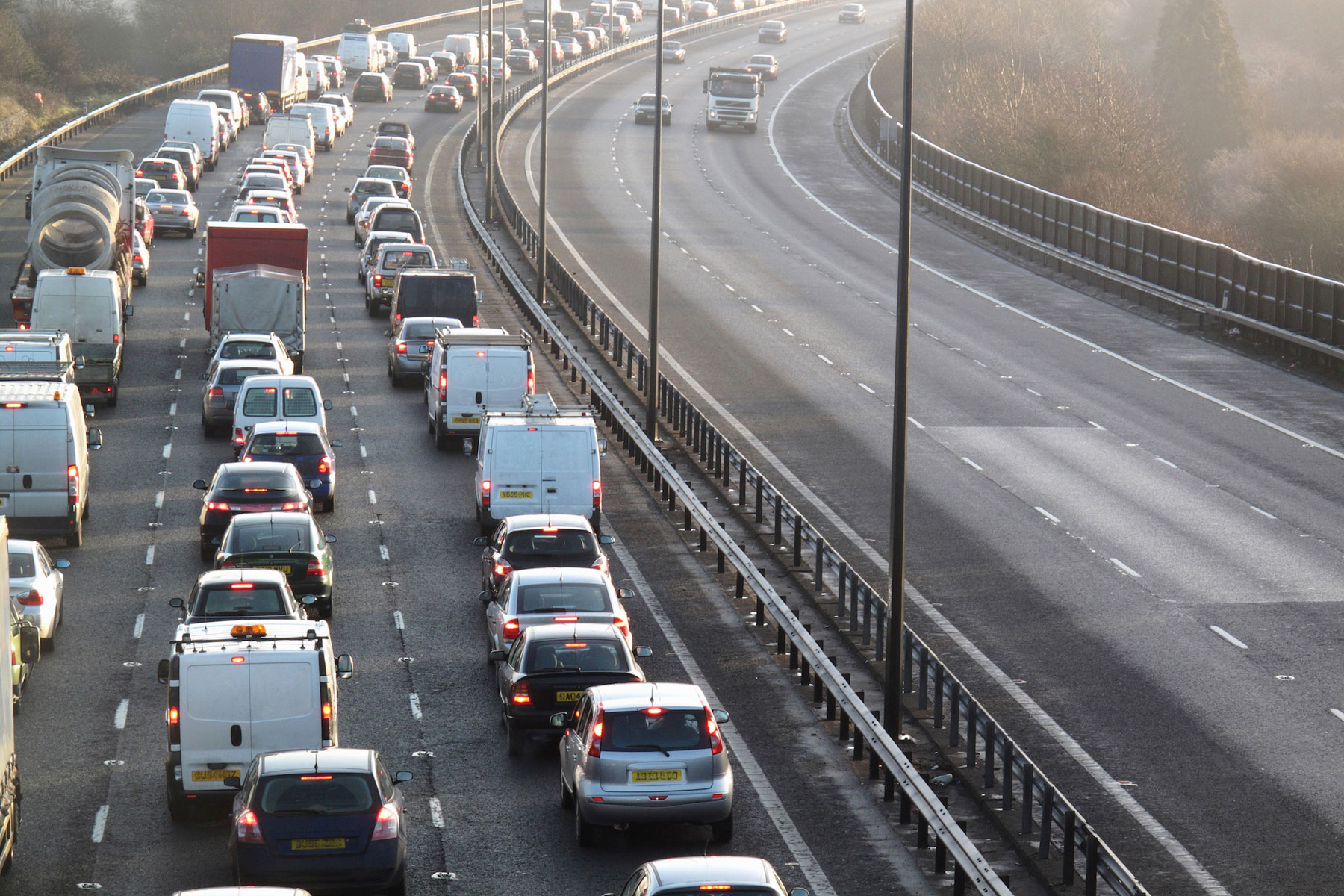 It’s the news the beleaguered motorist has been waiting for: an end to what feels like roadworks that go on for miles and miles. Highways England is considering proposals to limit the length of roadworks on motorways and A-roads to a maximum of between two and five miles, bringing some relief to commuters.

Government ministers are putting pressure on contractors to shorten the length of roadworks, with the Department for Transport (DfT) calling for “common sense decisions.” A spokesperson for the DfT said: “Our road investment strategy will deliver the biggest upgrade to Britain’s roads in a generation and secure our transport network for the long term.

“But as it is delivered we’ve got to respect the drivers who use our roads every day.

Favourable, if sceptical response to news

Music to the ears of UK motorists? The response on Twitter has been largely favourable, although some are sceptical that the proposed changes will actually take place:

Motorway roadworks ‘should be limited to two miles’ https://t.co/4CaHXqMwq1 At last some common sense. Bet it’ll never happen tho.

Totally agree with this. the M3 is driving me quite literally round the bend with 20 miles + of roadworks https://t.co/RDDdyMF6sT

Drivers who have to face the misery of the M3 on a daily basis will undoubtedly welcome the news. Work is currently underway to transform the section between junctions 2 and 4a into a smart motorway, complete with a 50mph limit along a 13.4-mile stretch of road. Construction started last autumn and isn’t expected to be complete until the winter of 2016.

There are similar works taking place on the M1 and M6 motorways, with drivers resigned to the fact they will face delays to their journey.

Under the proposals, many of the current roadworks would need to be scaled back. The AA’s Edmund King called for more overnight works, with motorway roadworks “limited to 10 miles”, arguing that “more incentives” would encourage contractors to get the work finished on time.

Meanwhile, RAC chief engineer David Bizley, told Motoring Research: “The Government’s road investment strategy has promised motorists the biggest improvement to England’s major roads in a generation. However it is vital that this upgrade is delivered in a way that does not cause unnecessary inconvenience.

“The sight of mile after mile of traffic cones and reduced speed limits, only for work to be taking place on a single small stretch of road, is a source of frustration for motorists. A move to complete major roadworks in phases, which would see motorists encounter shorter ‘bursts’ of temporary speed limits rather than a single one that runs for a long distance, will be seen as a common sense step by drivers.”

The government has committed to spend £15 billion before the end of the decade, as part of a ‘roads revolution’ across the country. Planned projects include a smart motorway between junctions 3 and 12 on the M4, along with a similar scheme between junctions 4a and 6 on the M5 in the Midlands. Needless to say, the new proposals will have an impact on the proposed works.

There are currently no timescales attached to the proposals and no guarantee that the limits will be enforced. We’ll bring you more news when we have it.