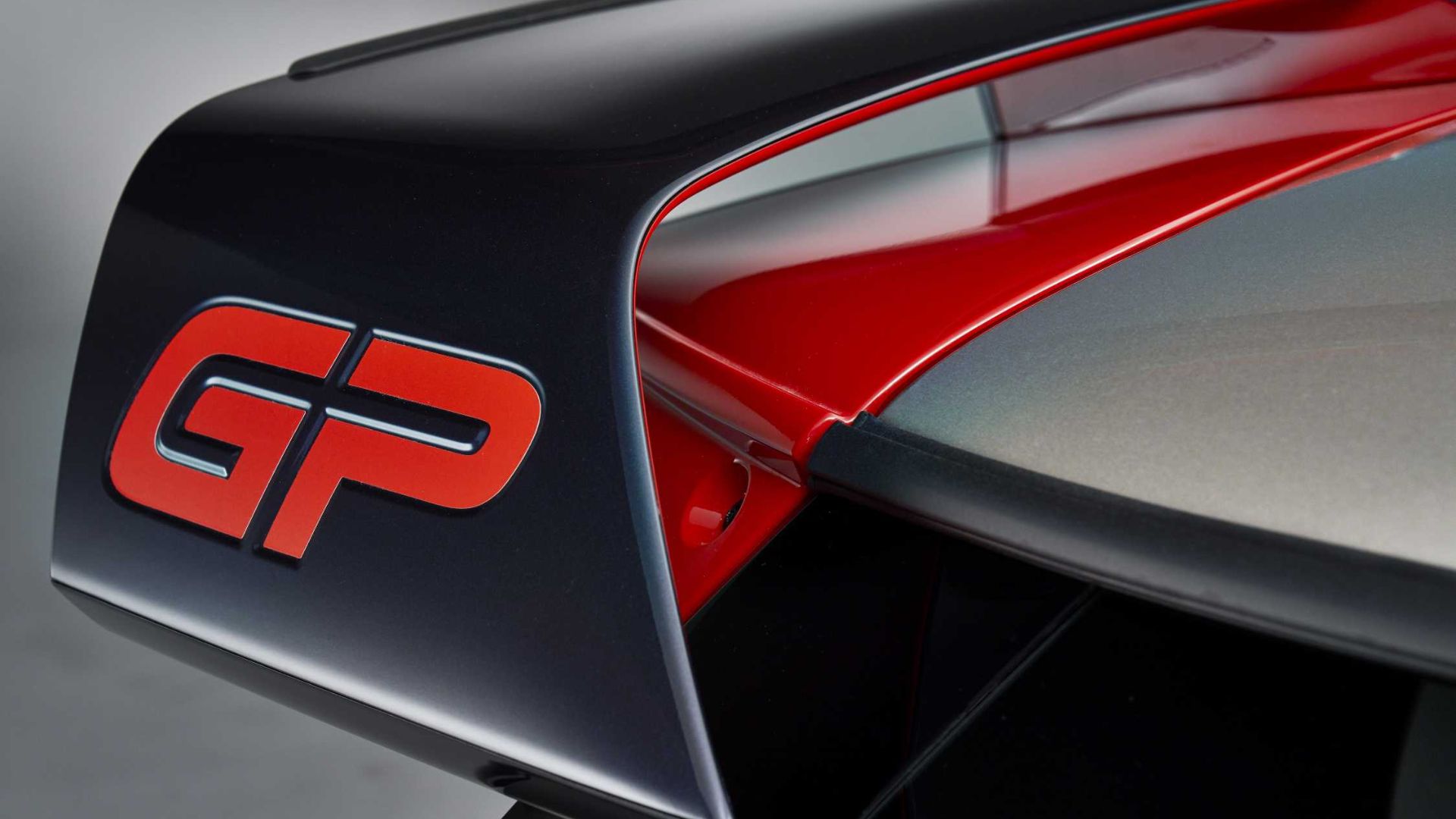 Mini has announced prices for the GP variant of its Cooper JCW hot hatchback – and it’s not cheap. The hottest Mini will start from £33,895.

In its defence, the GP is a very special type of Mini. This third-generation car will pack 306hp, new chassis technology and bespoke aerodynamics. It all adds up to a Nurburgring lap-time of less than eight minutes.

Not so long ago, times like that were the preserve of ‘grown-up’ hot hatches like the Seat Leon Cupra, Volkswagen Golf Clubsport S and so on. 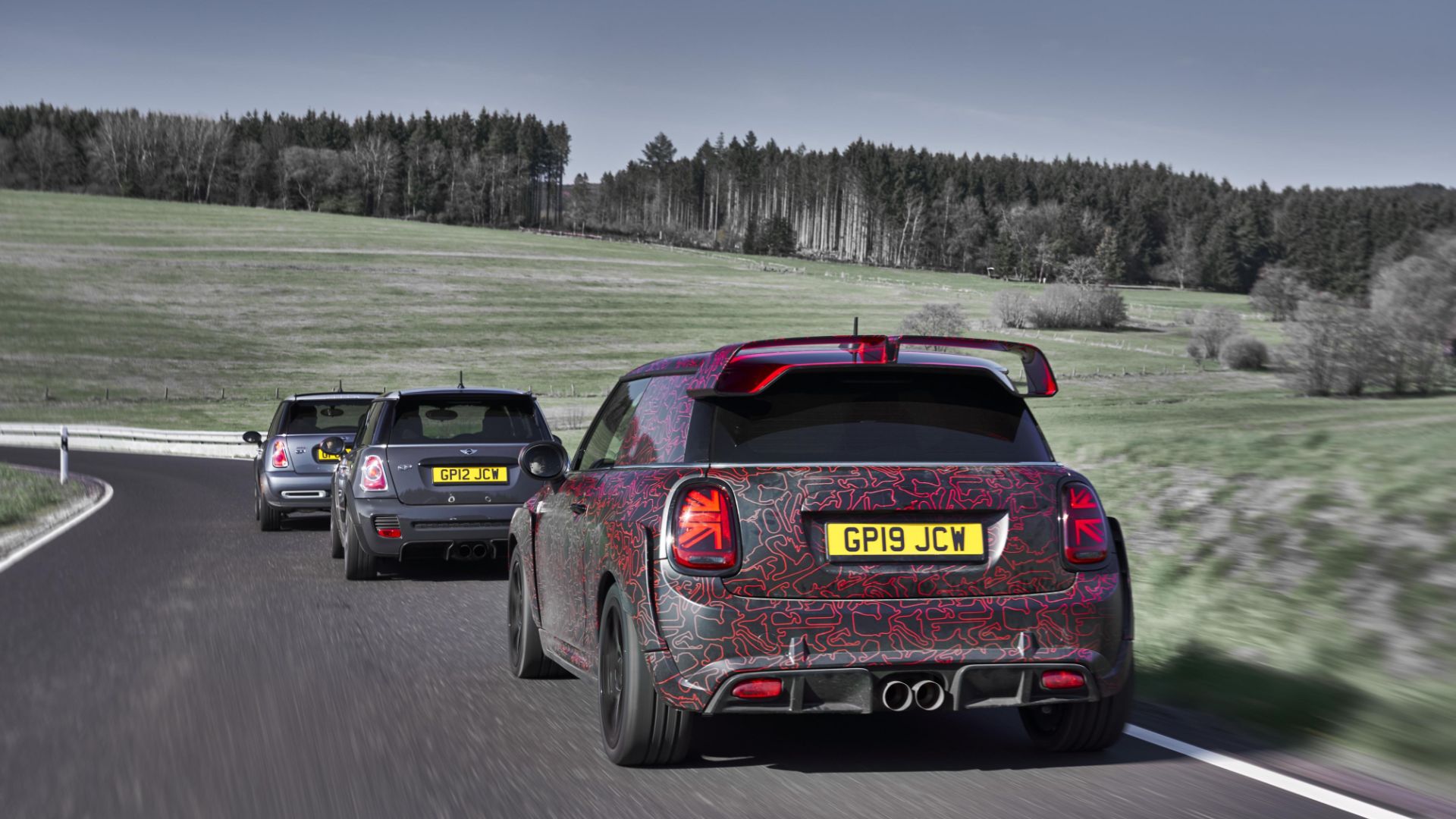 Built in limited numbers, this hardest of hardcore Minis has, in the past, proven its worth as an investment. While expensive when new, the original GP1 of 2006 still costs upwards of £10,000, while similar non-GPs are around five times cheaper.

The GP2 also does well in terms of retained value, with both cars very well regarded by enthusiasts. 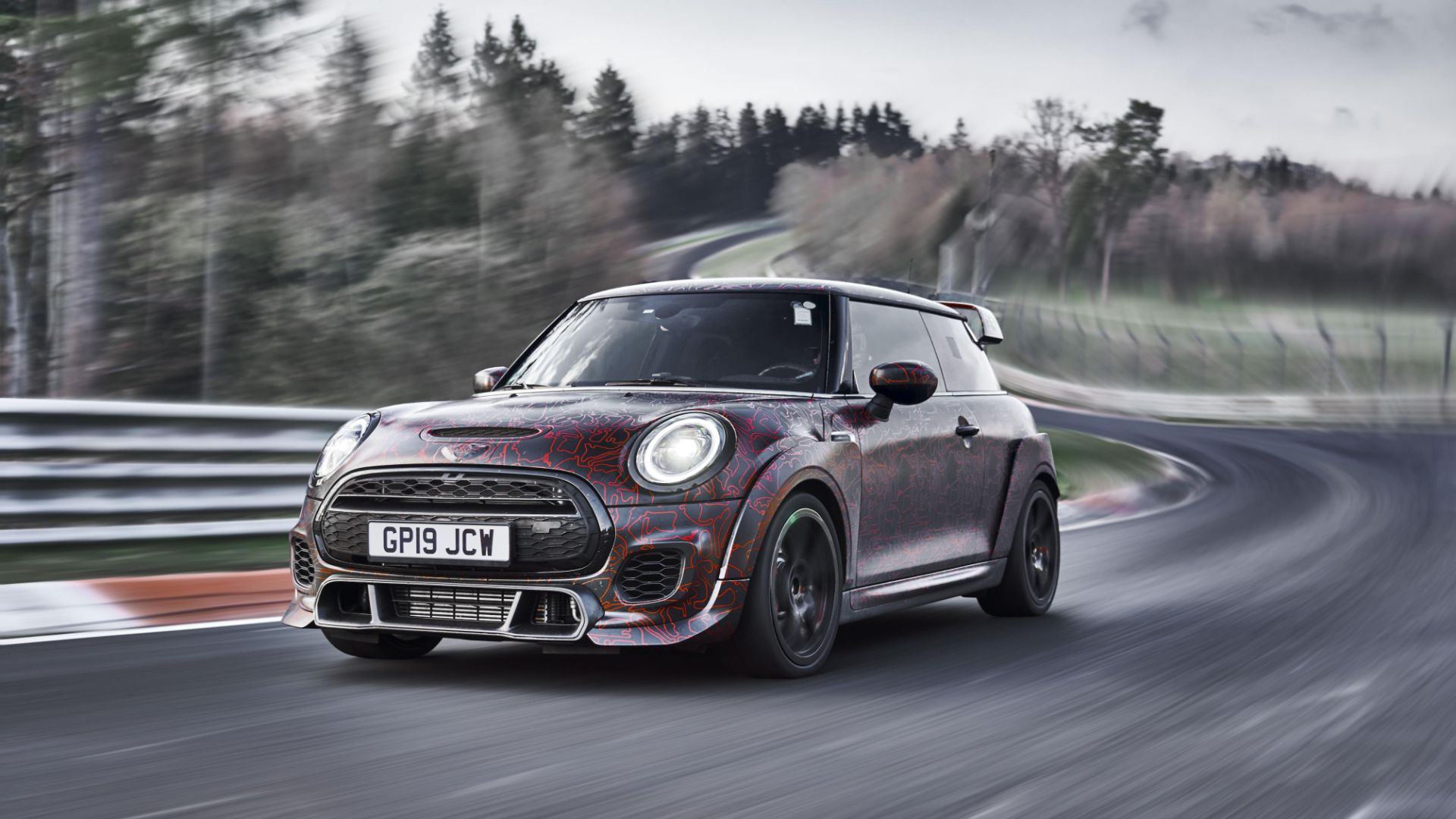 This car’s launch has been a long-drawn-out process. It was shown in disguised prototype form at the Goodwood Festival of Speed earlier in the summer. Its full reveal is scheduled for the Los Angeles Auto Show, which opens on 22 November 2019.

The new GP seems an appropriate way to round out a year of celebrations of Mini’s 60th anniversary.

UPDATE: An earlier version of this article listed the new Mini GP’s price as £34,995. A spokesperson told us this is the car’s expected on-the-road price, but it is not fully confirmed yet, so the firm is now quoting £33,895 as the car’s recommended retail price.