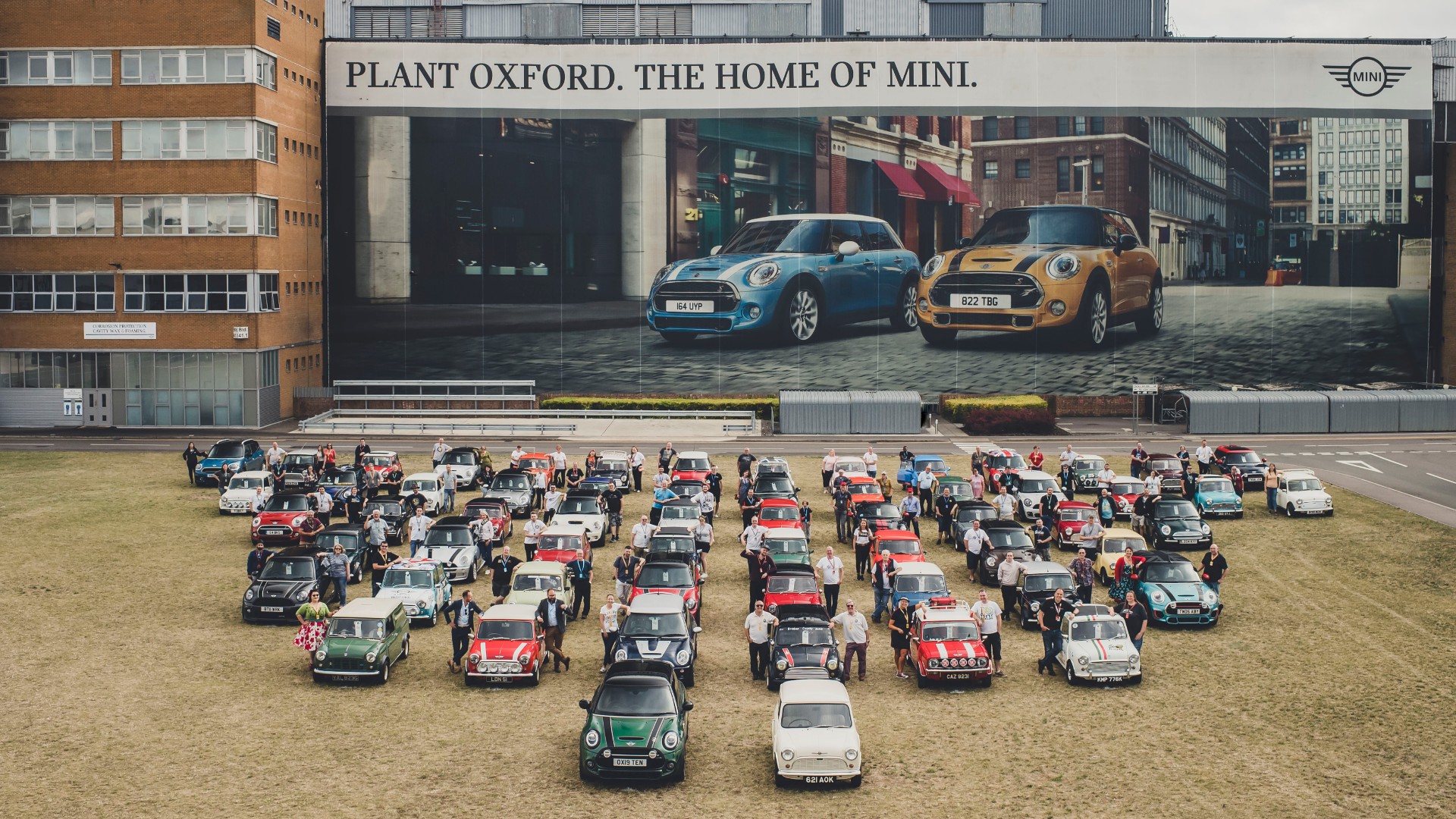 Mini is celebrating 60 years with a major production milestone.

The 10 millionth Mini rolled off the production line at Plant Oxford last month. Fittingly, the car is a 60 Years Anniversary Edition. 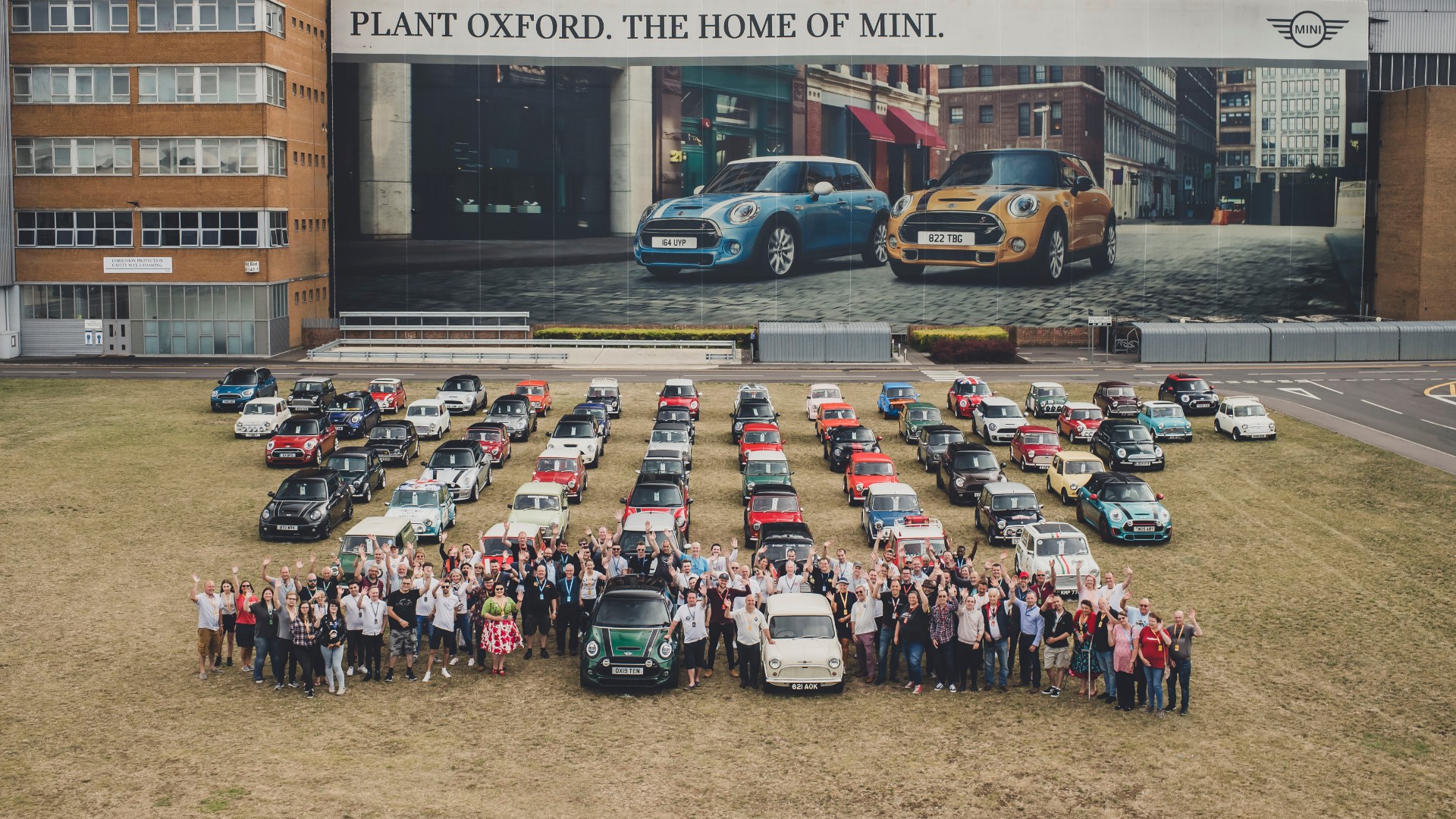 Ten million cars deserves a bit of fanfare, so a Mini from each year of production – 60 cars in total – gathered at the Oxford factory for a photocall. The line-up included the first and 10-millionth cars.

The Minis then hit the road to meet in Bristol. The historical convoy went from oldest to newest, with the very first – ‘621 AOK’ – leading the way.

Of course, there are Minis and there are MINIs. The classic version went out of production in 2000 to make way for the ‘new’ Mini under BMW’s ownership. In 2001, production was around 300 cars per day. Today, it’s around 1,000 each day.

Plant Oxford employs 4,500 people to produce a car every 45 seconds. This is also the year that the Mini goes all-electric. 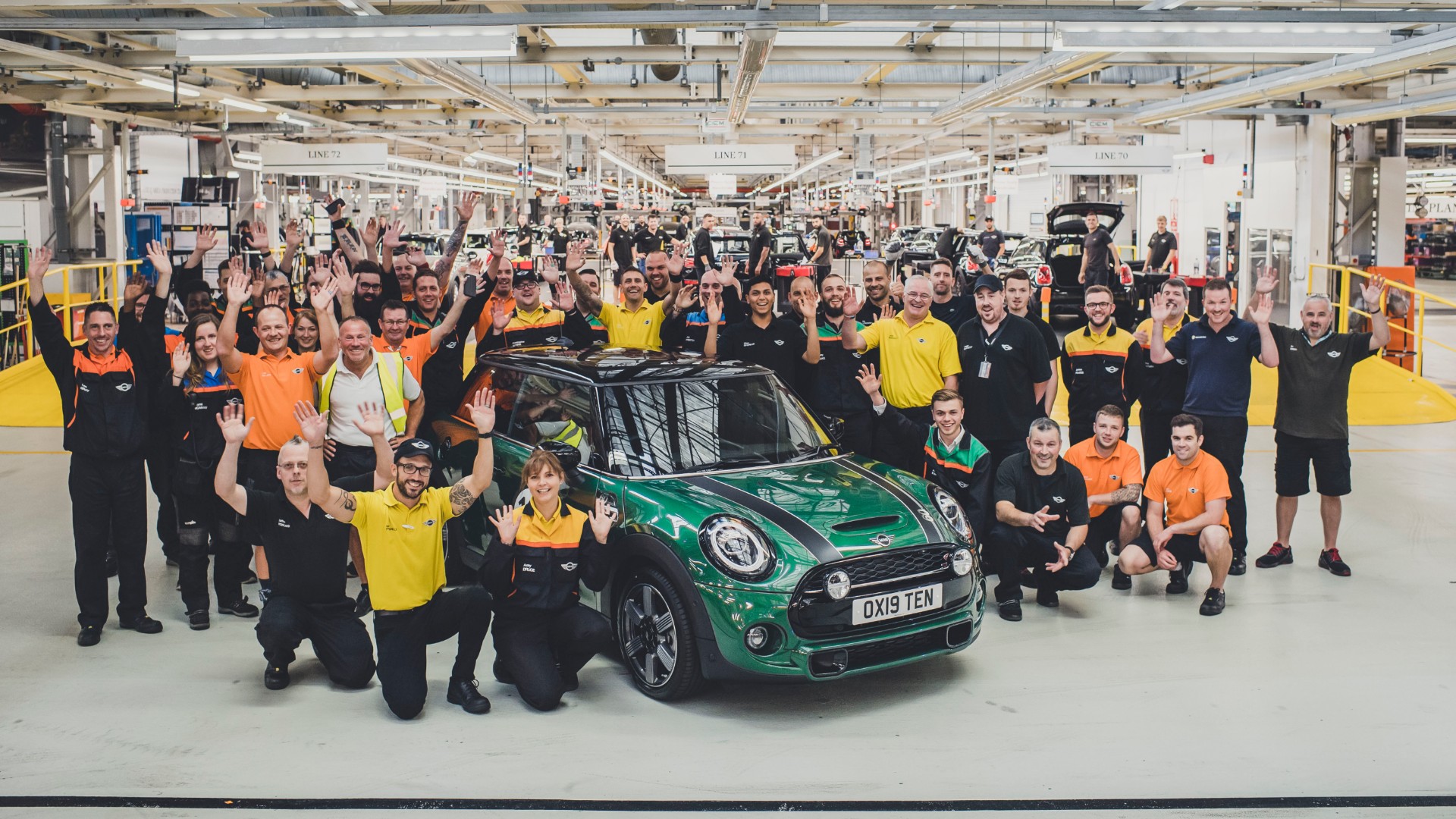 “As we celebrate 60 years of our iconic brand and look towards an electric future, I would like to thank everyone who has made Mini such a global success, from my team here to the loyal customers and fans around the world,” said Peter Weber, managing director, Mini Plant Oxford and Swindon.

“To see the 10 millionth Mini roll of the production line here at Oxford was a moment of great pride for the whole team, a number of whom have relatives who were here building the very first Minis in 1959. This is a wonderful chapter in the Mini story and proof of the passion that our customers have for this very special British car.”