Learner drivers can now legally use the motorway

So long as they’re with an Approved Driving Instructor and in a car with dual controls, that is 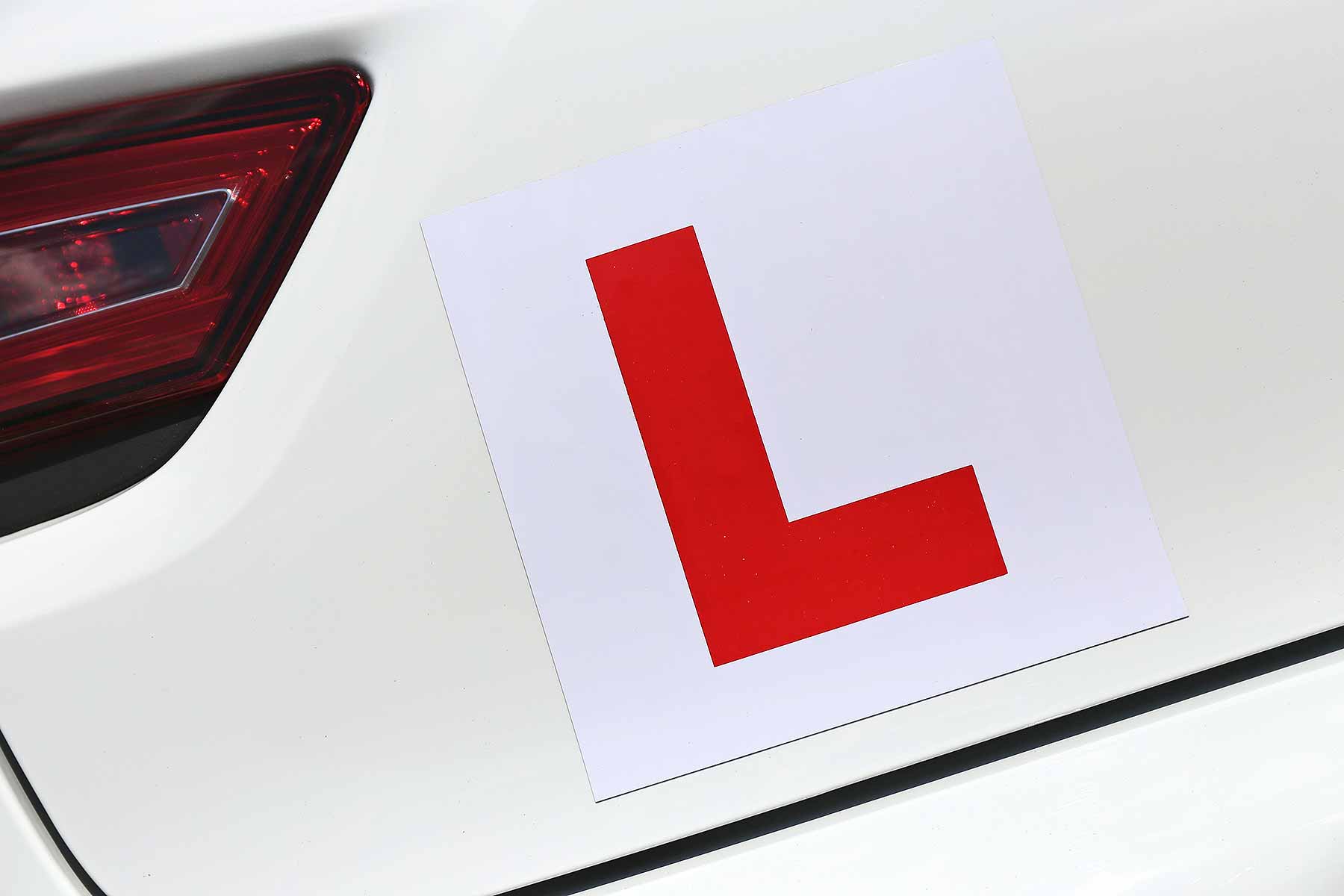 Learner drivers are now legally able to take driving lessons on motorways in England, Scotland and Wales, as part of government plans to help ensure rookie drivers know how to use motorways safely.

It’s not a free-for-all: learners will still need to be accompanied by an Approved Driving Instructor (ADI), and be driving a car fitted with dual controls. Unqualified driving instructors won’t be allowed to take learners on the motorway, and learner motorcyclists are still barred too.

The Driver and Vehicle Standards Agency (DVSA) adds that the change doesn’t mean motorway driving is being introduced to the driving test – the lessons are entirely voluntary. “It will be up to the driving instructor to decide when the learner driver is competent enough for them,” says the DVSA.

The rule-change means an update is required for Highway Code rules on motorways, and the DVSA is also upping its efforts to ensure driving instructors and learner drivers are prepared – and other road users know they may soon be encountering learner drivers on motorways.

Many driving school cars feature branded roofboxes. The DVSA says instructors are entitled to remove these for motorway lessons, if they wish. They must, however, display L-plates both front and rear if they do so.

“Allowing them access in a supportive environment is an encouraging shift by the government.”

Why are learner drivers being allowed to use motorways?

How can I tell if an instructor is an approved driving instructor?

They’ll have a green DVSA badge, usually displayed in their car’s windscreen.

How do I find an approved driving instructor?

Gov.uk has a section dedicated to finding driving lessons, schools and instructors.

How is the Highway Code changing?

Rule 253 has been updated, to state learner drivers are allowed on the motorway with an ADI in a car with dual controls.

Where can I get more motorway lessons after I’ve passed my test?

The government’s Pass Plus scheme continues, which teams newly-qualified drivers up with approved driving instructors to help give further advice and guidance. This includes much more motorway driving.

Can I research motorway driving online?

The government has launched a new Driving Hub dedicated to high-speed driving. It contains advice for driving instructors, learner drivers and their parents; later this year, an app will also be launched.

Motorists warned about effects of cold and flu tablets

Drivers are warned that some cold and flu tablets can cause drowsiness, making driving dangerous. They could also be breaking the law.
Read more

Land Rover spotted a gap in its range. The Velar fits into it brilliantly.
Read more

If your idea of a fast Ford is a Fiesta ST, think again. This modified Mustang CS800 from Clive Sutton has four times the power.
Read more

Ordering is now open for the new 2020 Seat Leon with prices starting from £19,855. Deliveries begin in the summer
Read more