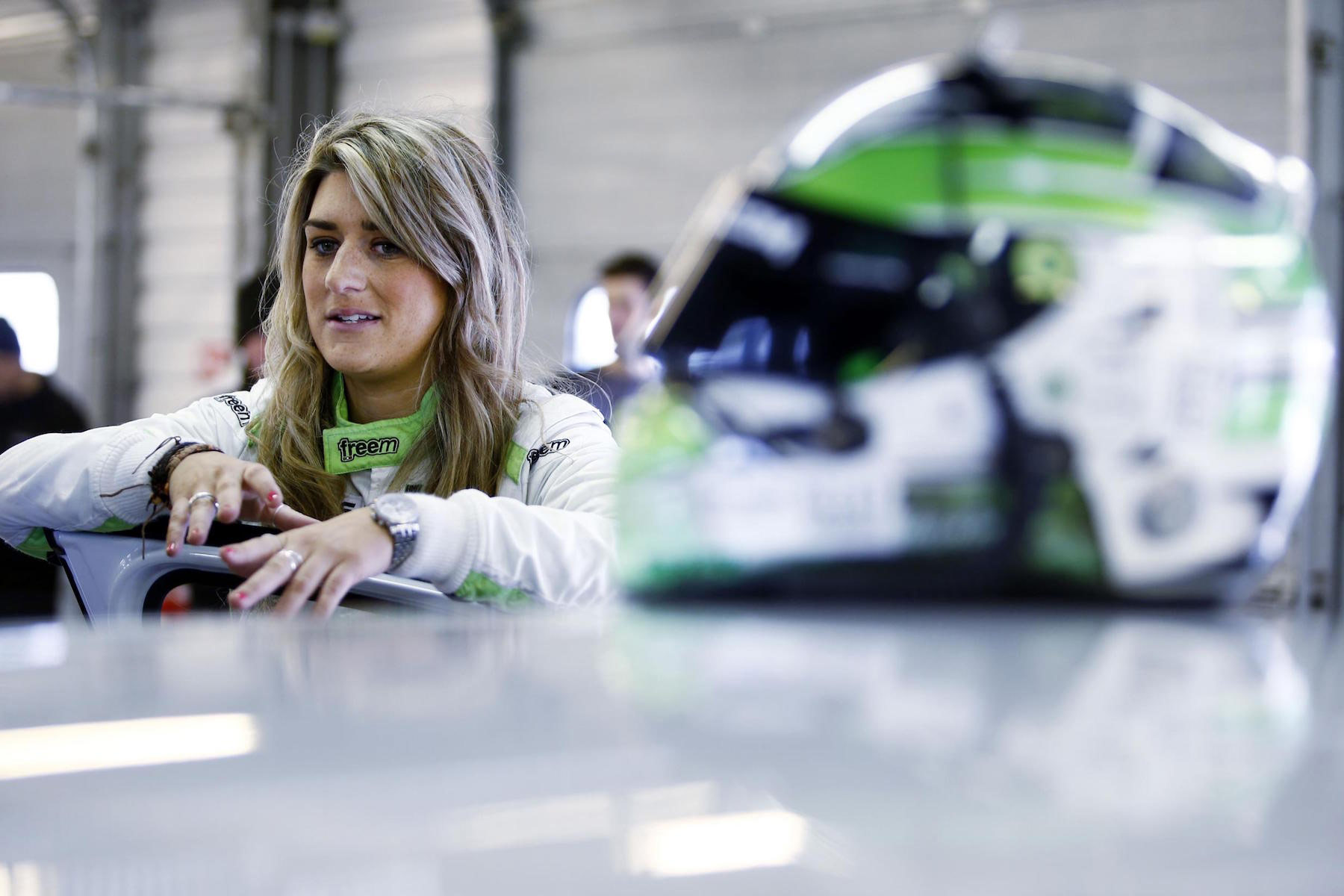 A young racing driver has fallen victim to a sponsorship scam, potentially leaving her unable to compete in the final rounds of the season.

Jade Edwards broke the news on social media that a promised €15,000 sponsorship deal had turned out to be fake.

A series of cancelled meetings, and false phone numbers, alerted the suspicions of Edwards and her father. This was confirmed when the money failed to materialise, derailing her plans for the remainder of the 2018 UK Clio Cup.

A sponsorship scam that has taken away the chance to finish the season.

A huge thanks to all my current, loyal sponsors for everything ? pic.twitter.com/ng74oTBWaF

Edwards suffered a dramatic crash at Oulton Park earlier in the season, with her Clio racer rolling violently. Although she escaped unharmed, the damaged car prompted an urgent need for additional sponsorship.

Competing in her second season of the UK Clio Cup, Northamptonshire-based Edwards is currently 14th in the championship standings.

As a qualified ARDC driver coach, Jade previously trained Johnny Vegas on the ITV show DRIVE. She also holds the achievement for being the first female driver to take an outright win in an Aston Martin GT racer. 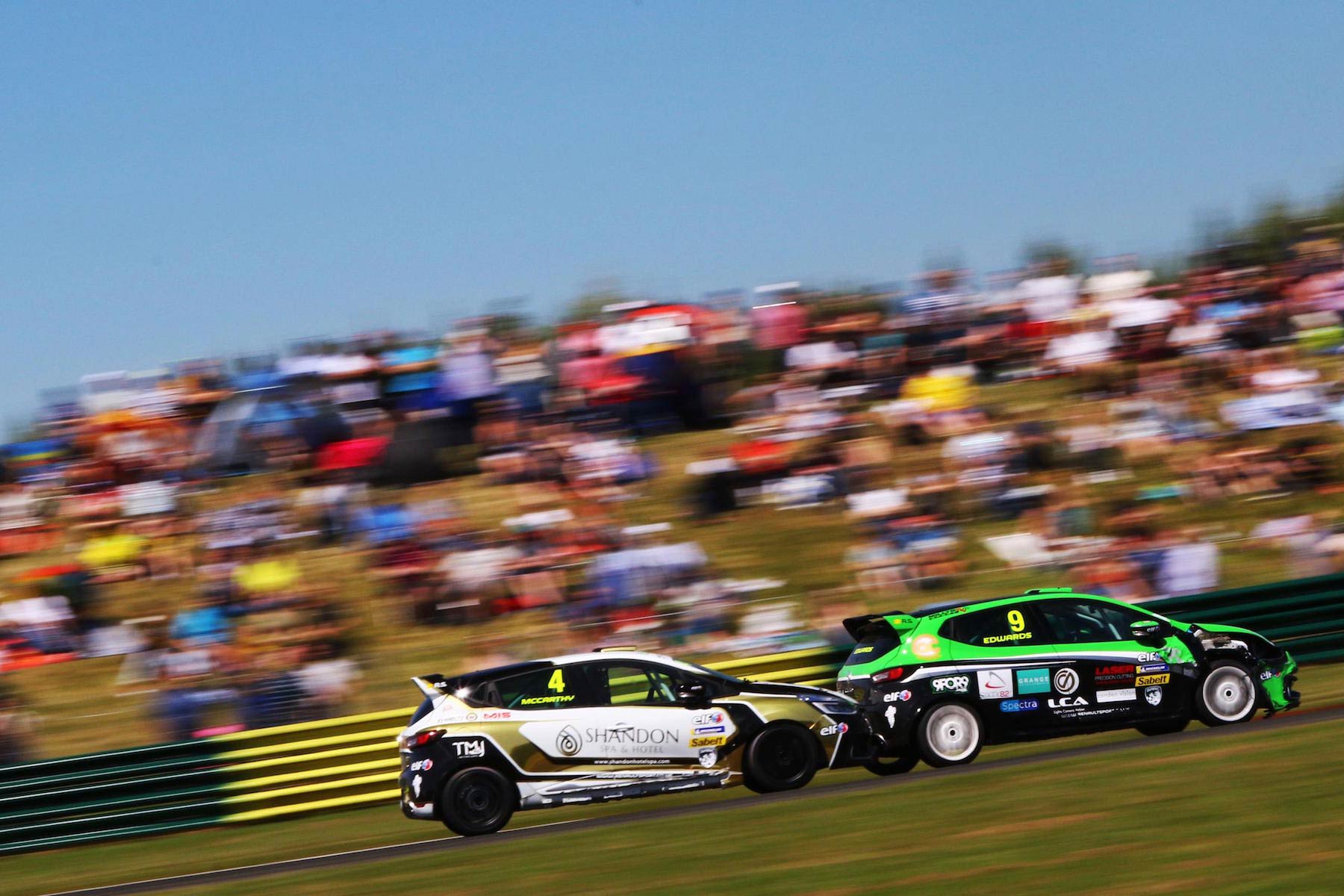 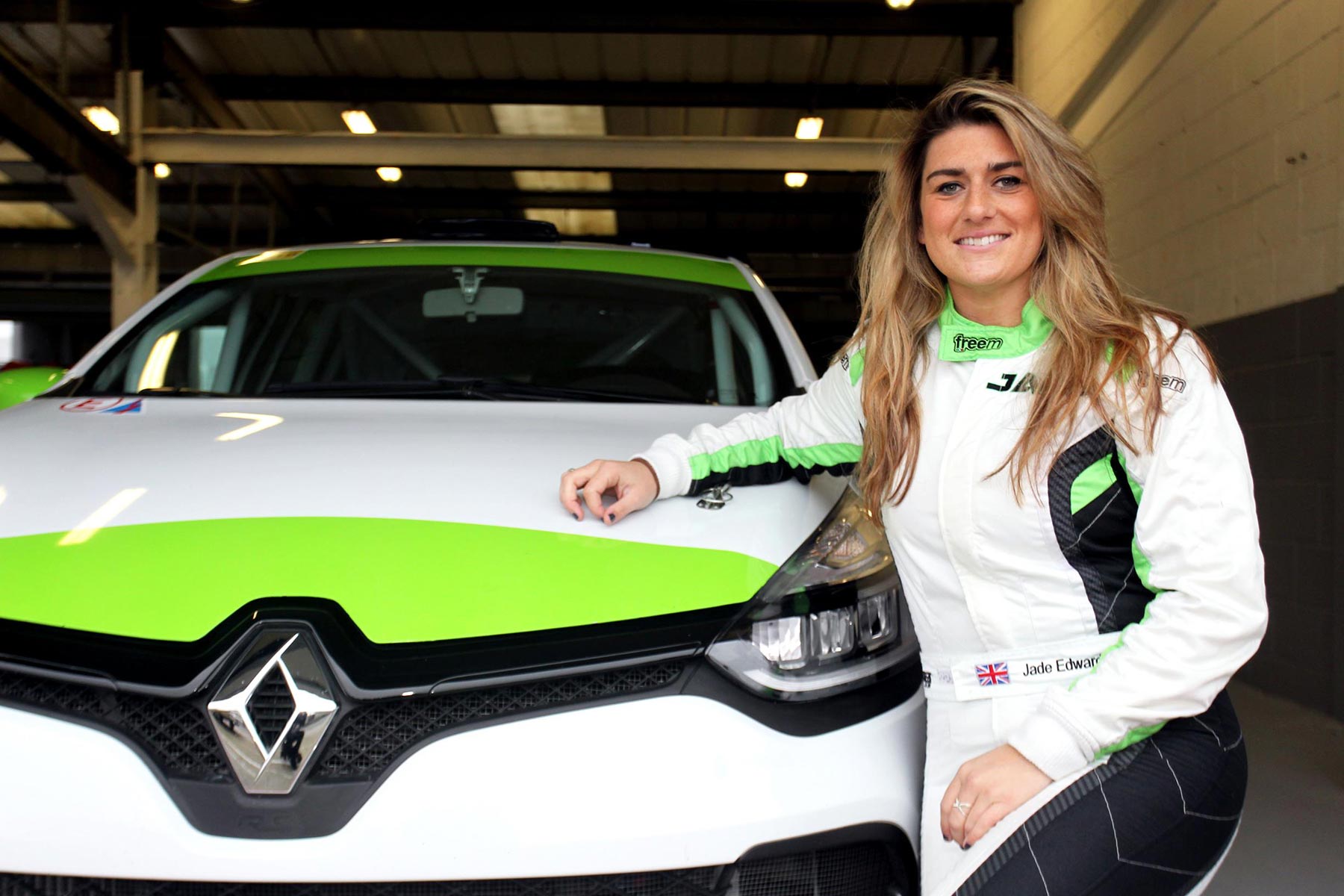 The French brand has held a UK-based one-make championship since 1974. Initially using the Renault 5 hatchback, this was later followed by the original Clio. The series has often been a predictor of success in the top-flight British Touring Car Championship.

Edwards has received messages of support from TV and motorsport legend Tiff Needell, plus IndyCar driver Pippa Mann. The next round of the Renault UK Clio Cup takes place at Silverstone, on the 15th and 16th of September, leaving her little time to find new sponsors.