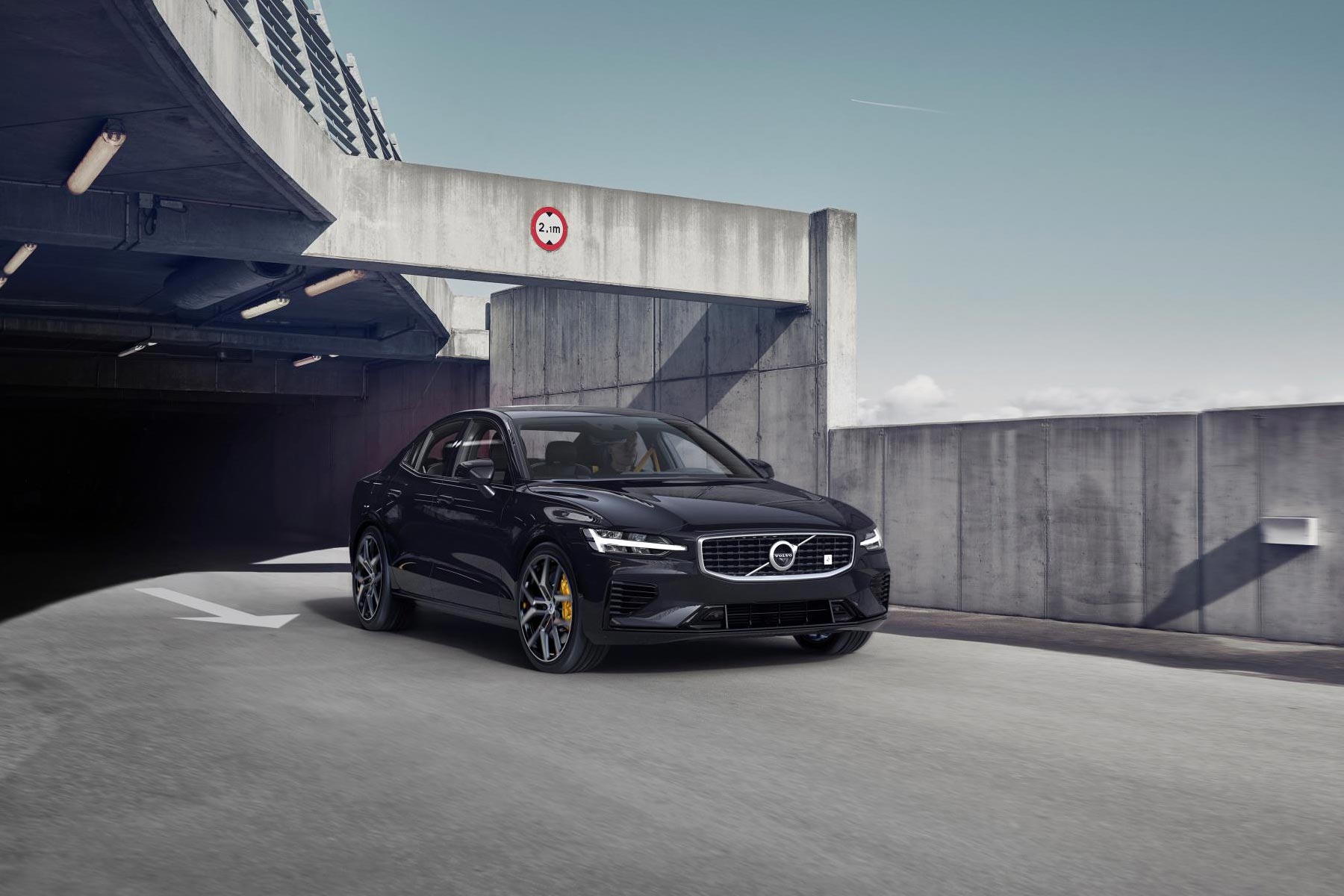 Stories about the dangers of unintended spending through smartphone applications are one thing, but Volvo is offering up a slightly different kind of in-app purchase excitement.

Following on from the unveiling of the new American-built S60 saloon, Volvo has announced that just 20 people will be able to get their hands on the first edition of the hottest model.

There are just a few caveats though. The first being that, for now, the T8 Polestar Engineered is only going to be offered in the USA, to those who choose to subscribe through the Care by Volvo smartphone app. 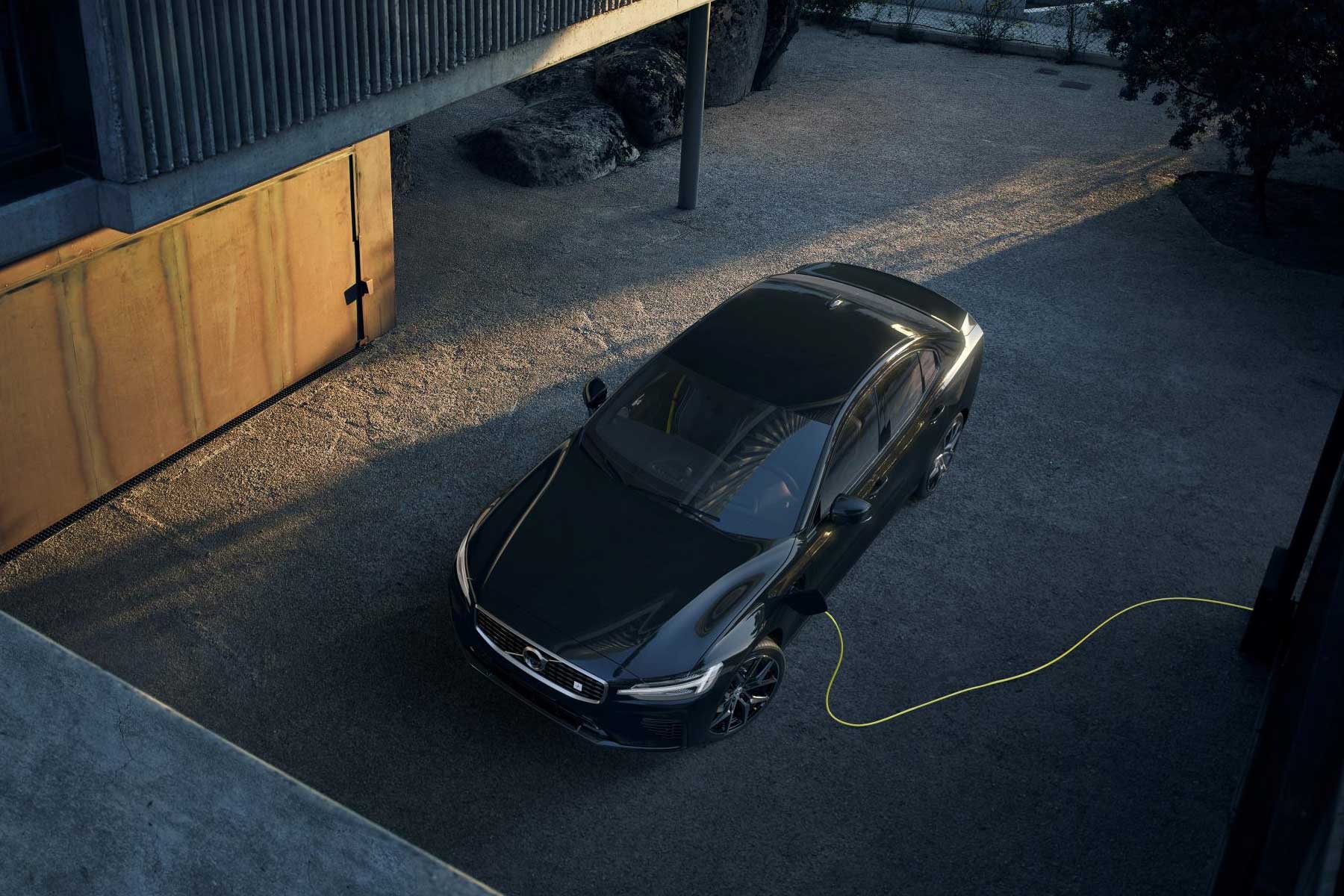 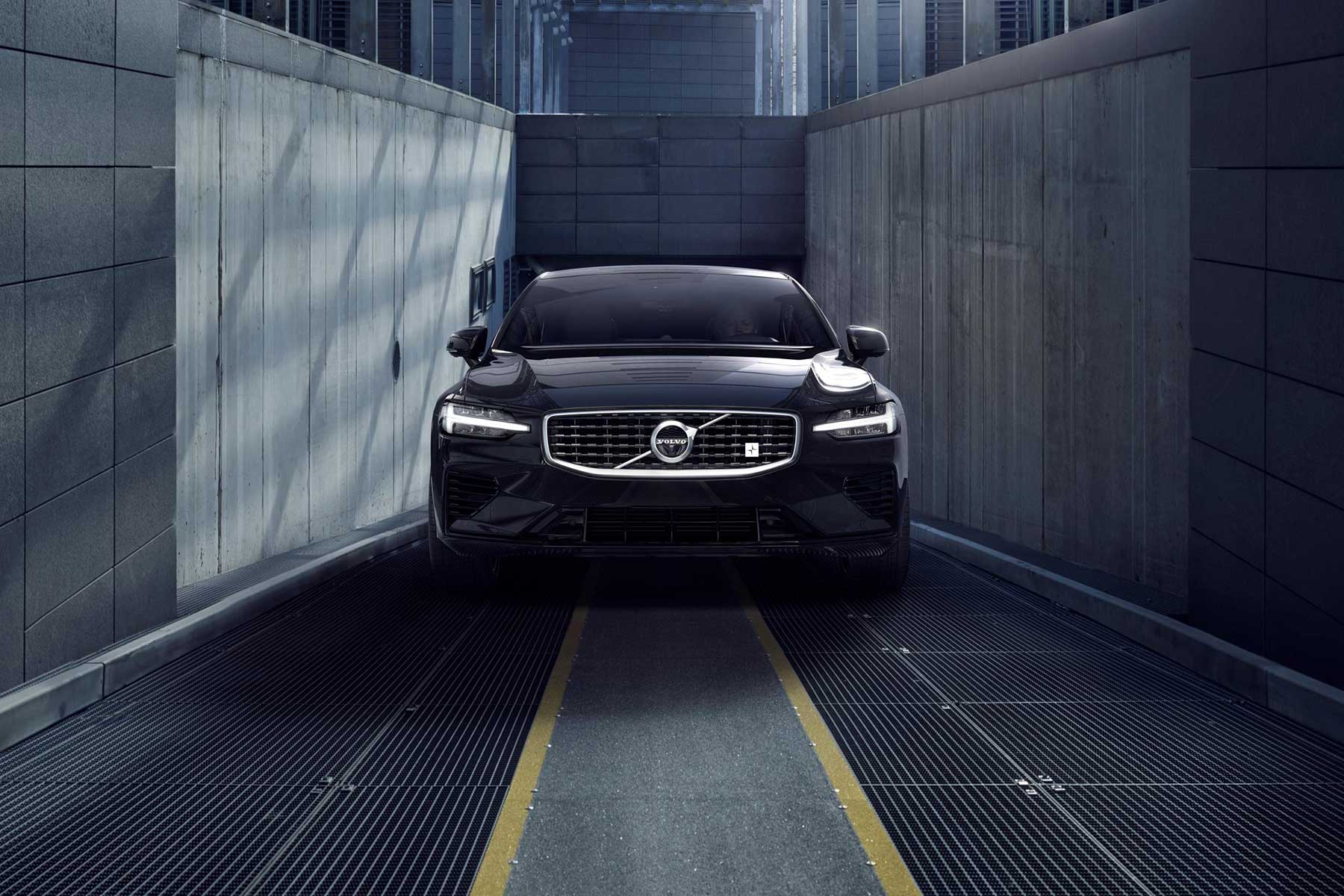 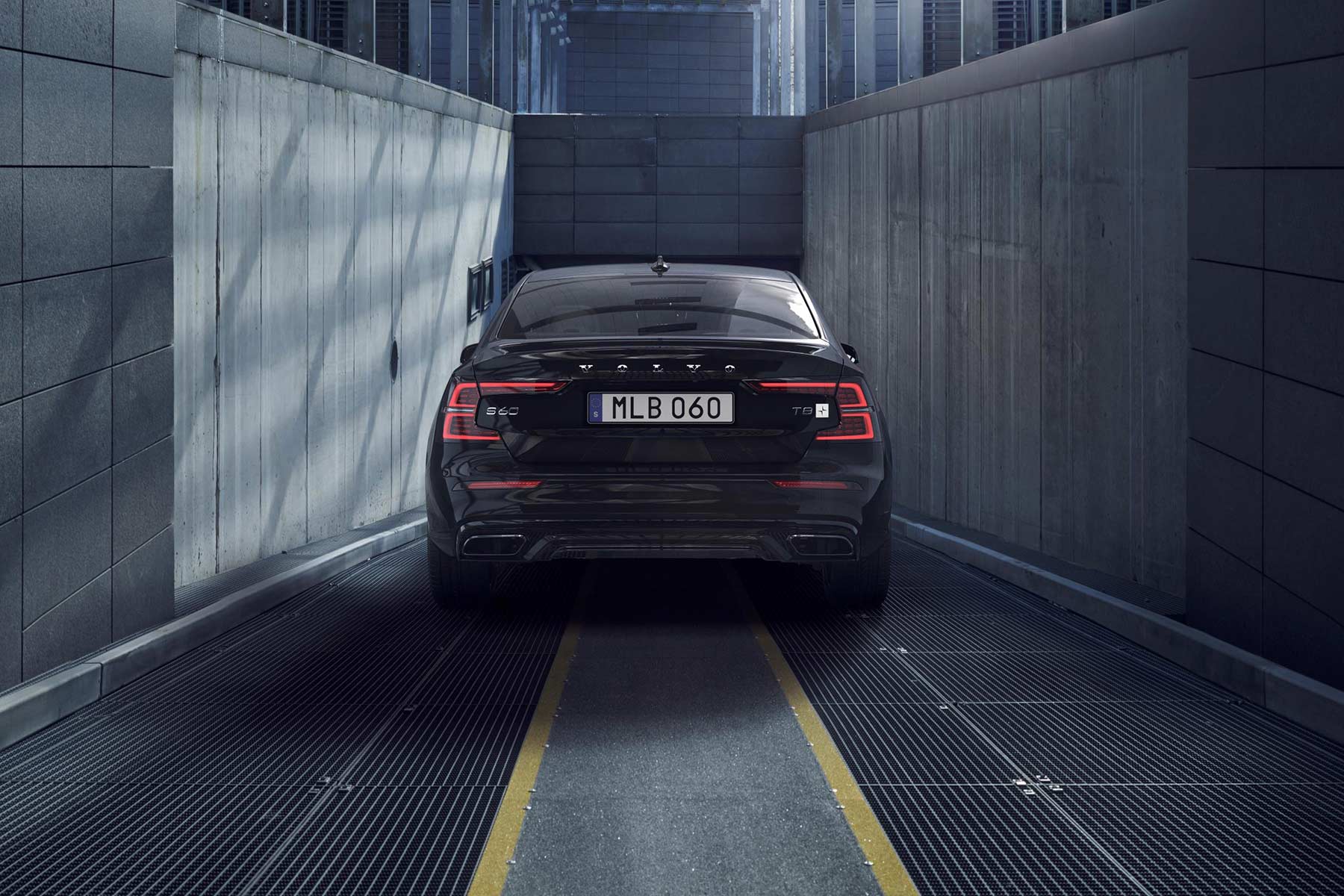 Care by Volvo is the Swedish brand’s service that packages all the costs of running a car into one lease deal. This means insurance, servicing, and other maintenance are included in the single monthly payment, with subscribers signing up for a 24-month contract.

Think of it as more akin to how most people fund their smartphones, rather than traditional car finance. A concierge service for subscribers is included, and there is even the ability to ‘upgrade’ your car after just 12 months.

For now it’ll be the only way to get your hands on a T8 Polestar Engineered saloon in North America. Those interested can start subscribing from 28th June 2018, and be prepared to fork out $1,100 (£835) plus taxes for the next two years. 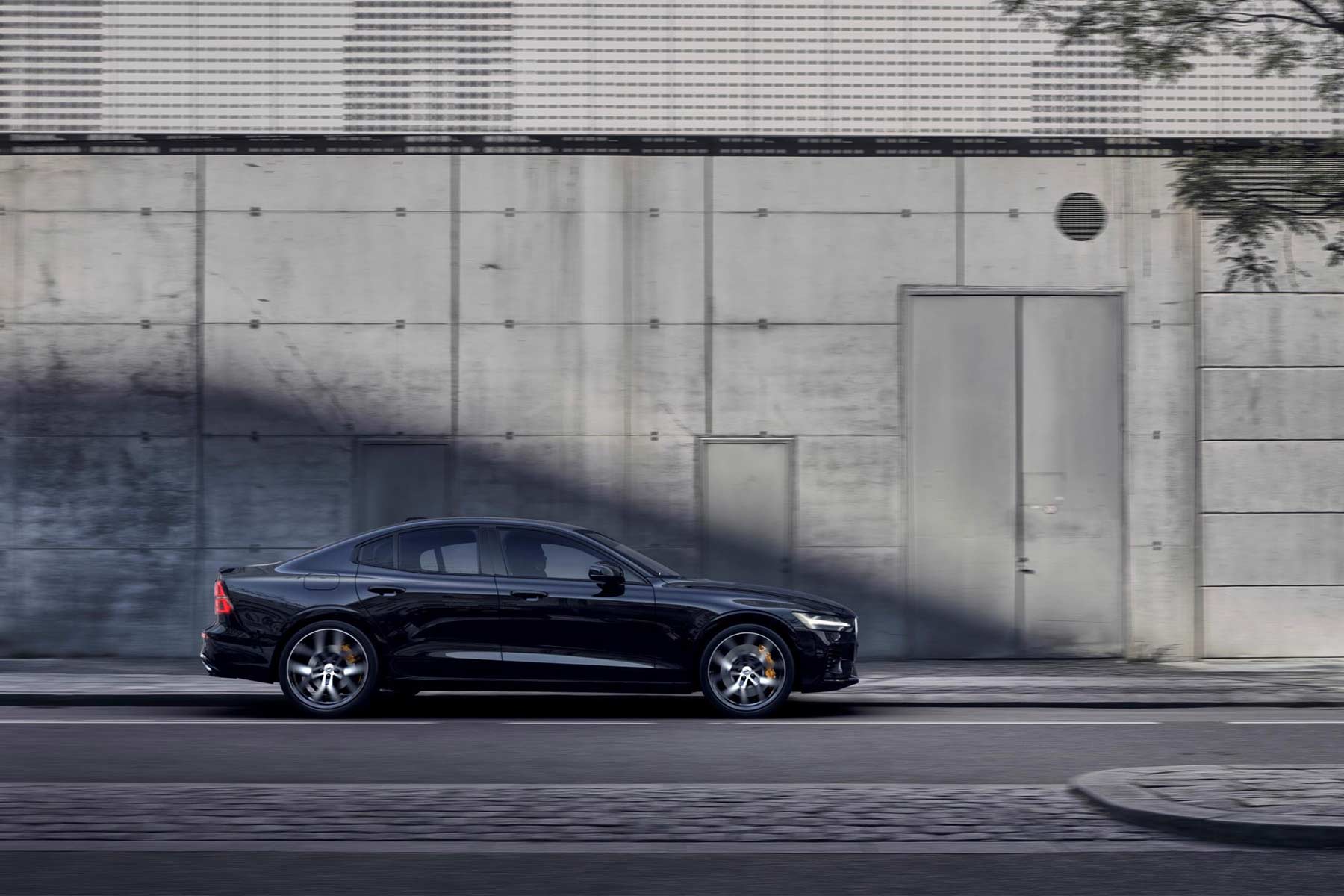 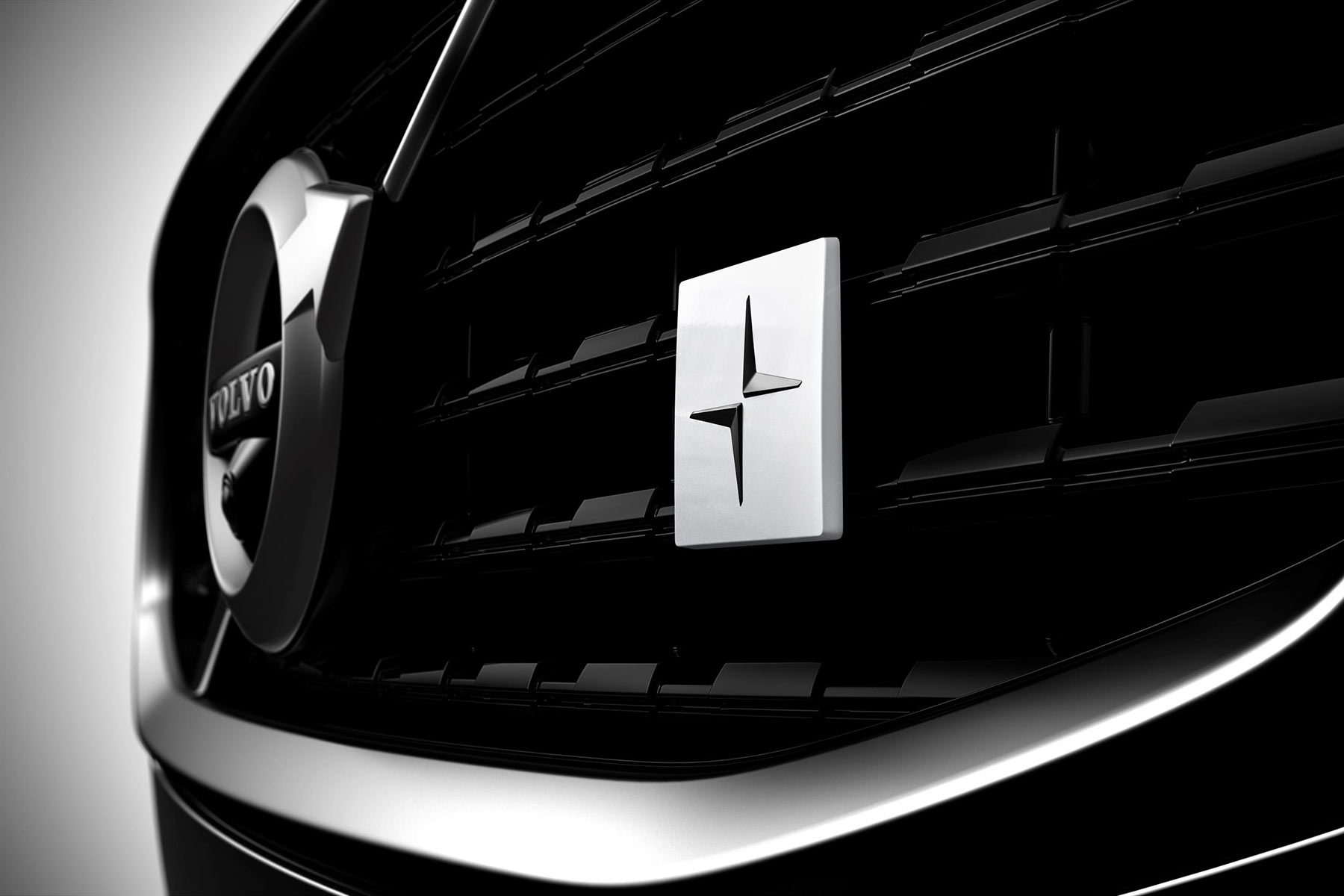 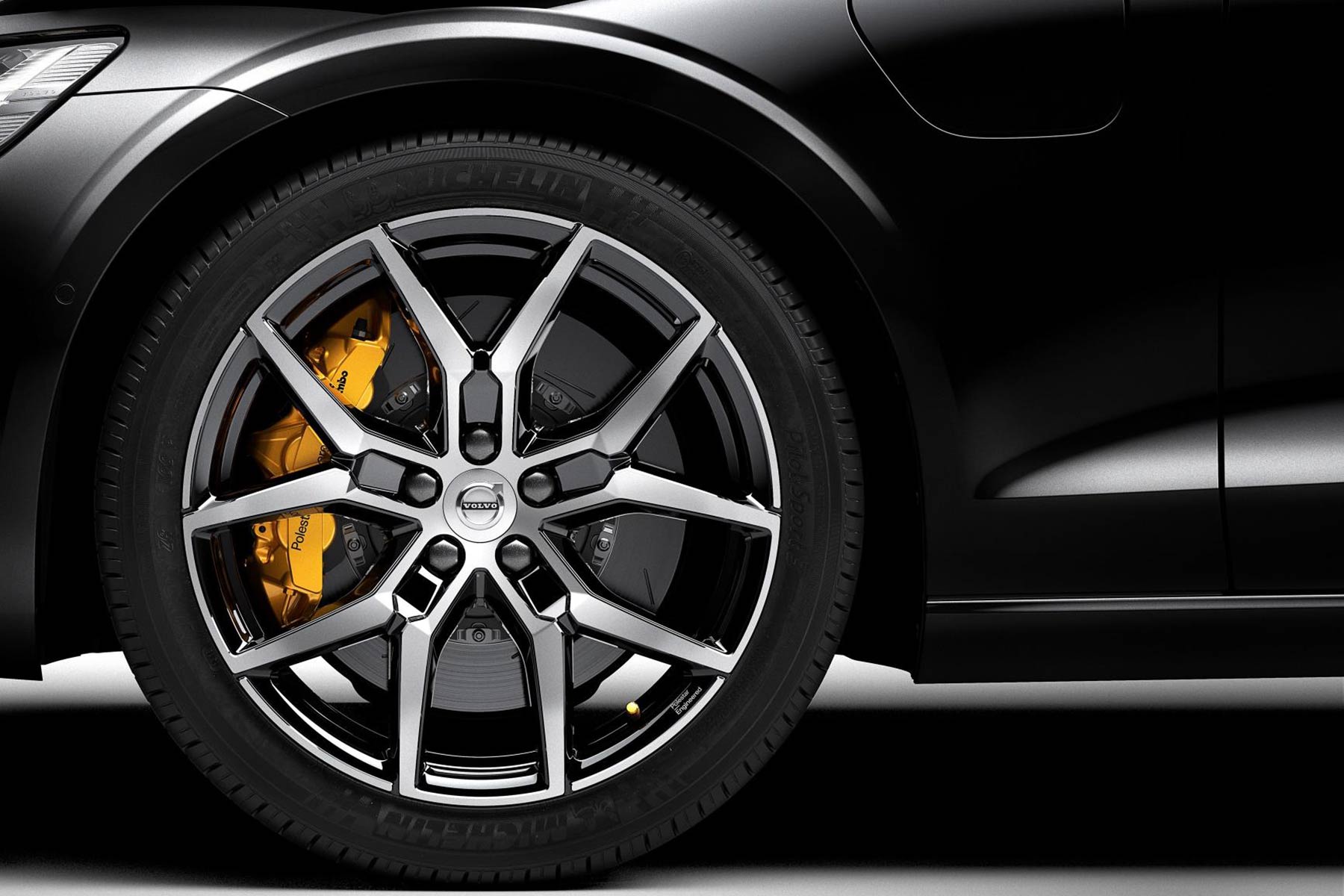 It does give them the use of a rather special S60 though. Powered by the Polestar-upgraded T8 Twin Engine, this means an impressive 415hp and 494lb-ft of torque, sent to all four wheels. Like all Twin Engine Volvos, it’s also a plug-in hybrid, too.

Polestar have also turned their attention to the brakes, fitting gold-painted Brembo calipers which are visible behind the exclusive 19-inch alloy wheels. Expensive Öhlins suspension dampers are also fitted, and there is a Polestar strut brace for good measure.

Whilst the initial 2019 model year of the T8 Polestar Engineered S60 is being offered in such limited numbers Stateside, we’ll hope Volvo will be more generous with future releases. Oh, and that they ensure this performance saloon makes it across the Atlantic.