The Google Maps navigation app has added a function that lets you report roadworks. It follows in the footsteps of Waze and its user-driven facilities. 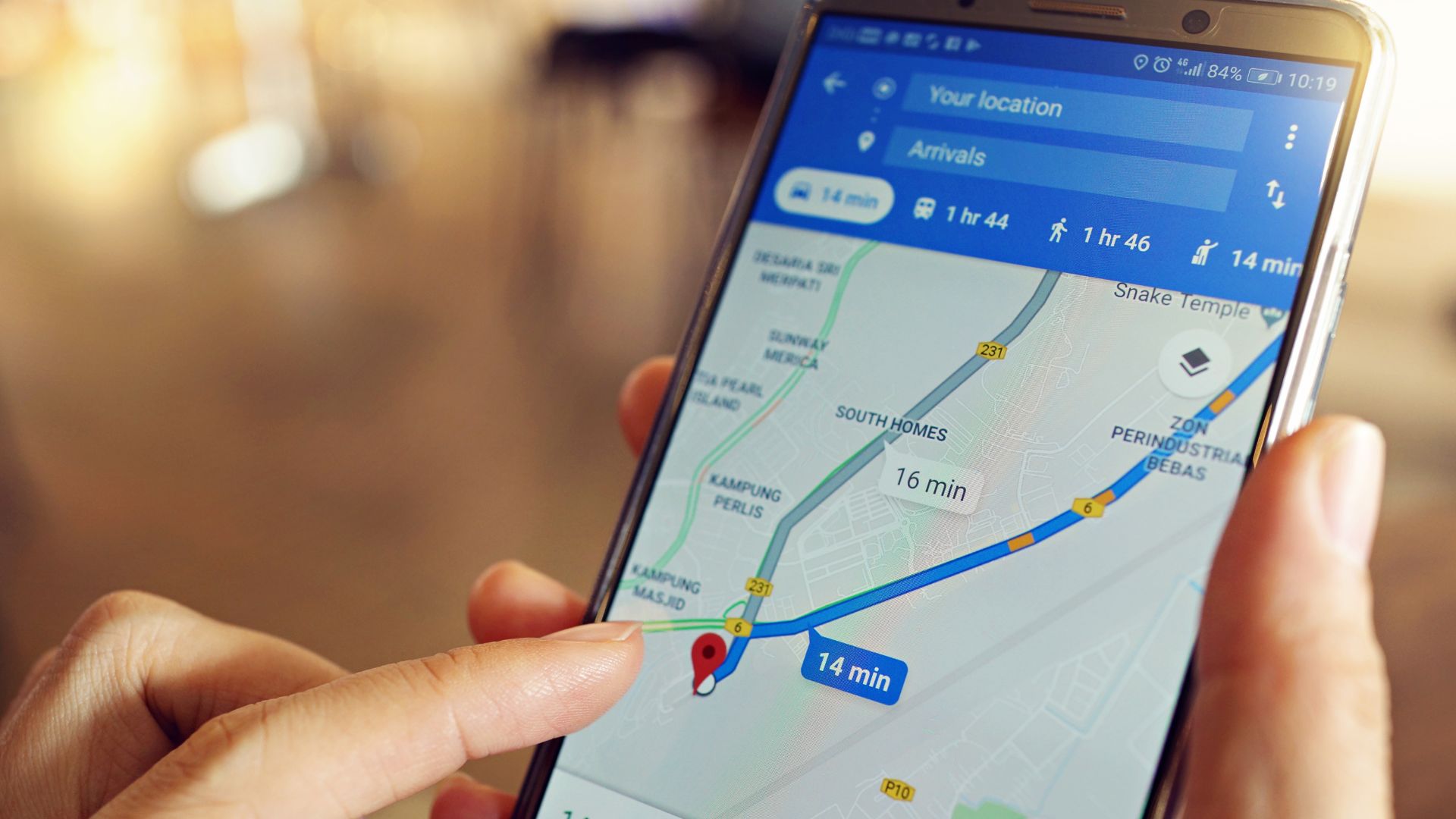 Google’s Maps navigation app has added a function that allows you to report roadworks. Following in the footsteps of Waze and its user-driven facilities, Google has added this, following shortly after the addition of speed camera locations.

It was a relatively quiet addition to the Maps user report arsenal, with the little yellow ‘construction’ symbol appearing overnight. 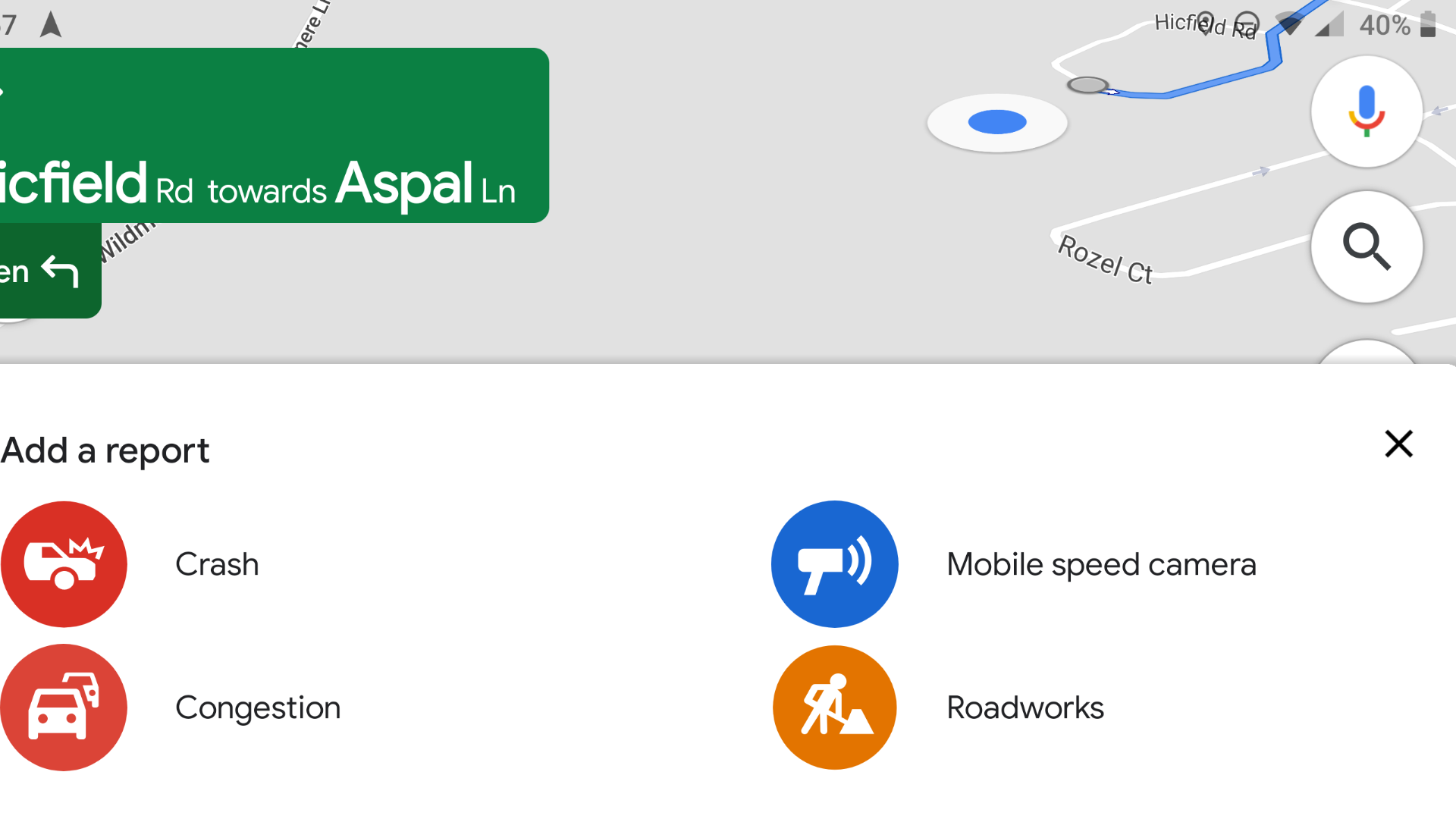 As is the case with many Google software rollouts, it’s not a one and done, ‘everyone has it’ scenario. The facility is appearing steadily on different devices at different times.

As with Waze, it ought to prove a useful feature for motorists, allowing you to report pop-up roadworks that the navigation facility may not have reacted to yet. 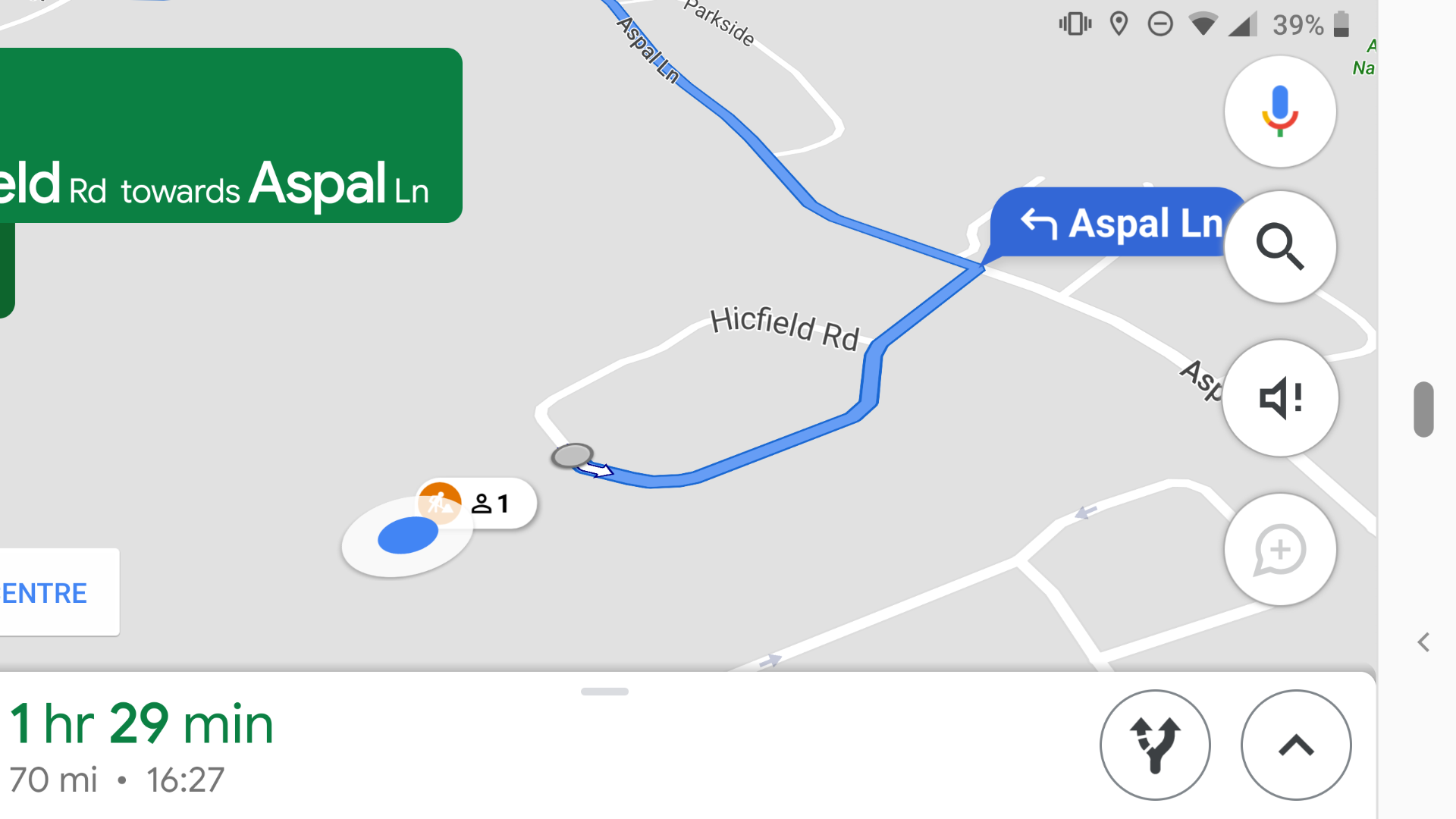 Google Maps has been playing catchup for a little while, with Waze pioneering the user-contribution model. What once seemed controversial – the ability to report speed traps – is a feature on the original navigation app, along with crashes, slowdowns and now construction.

Does this put Google Maps ahead of Waze? Now, all that the latter has over the former is adverts and local petrol prices. That said, Google Maps is ahead of the curve, displaying charging stations and whether they’re in use.

The new Vauxhall Mokka is on sale now with first deliveries beginning in April 2021. There is also a new Mokka-e EV with a 201-mile range
Read more
Previous articleOpinion: top speed records are still relevant
Next articleWhy a football team sticker could void your car insurance

Roadworks removed for football fans on their way to Wembley

Highways England is removing 700 miles of roadworks over the Bank Holiday, clearing the path for football fans travelling to the play-off finals at Wembley
Read more

The traditional car handbrake will soon be extinct

New research has revealed the decline of the traditional manual handbrake, with 70 percent of new cars using an electronic handbrake.
Read more

Jeep returns to its roots with military-spec Gladiator XMT

Jeep's new pick-up is dedicated to military use. Meet the Gladiator XMT Tactical Concept Vehicle, revealed at a US Army event.
Read more

Panda on the catwalk: the Trussardi is a collaboration between the Italian fashion house and Fiat. It costs £14,060, darling.
Read more
Car News

A Ferrari 365 GTB/4 Daytona formerly owned by Sir Elton John will go under the hammer in September, two years after it sold for £550,000.
Read more

We took part in the WLTP Challenge, learning how to drive as efficiently as possible. Here are our top tips to save fuel – and money.
Read more
Advice