Memo about US dieselgate investigation given to Martin Winterkorn – but did he read it? 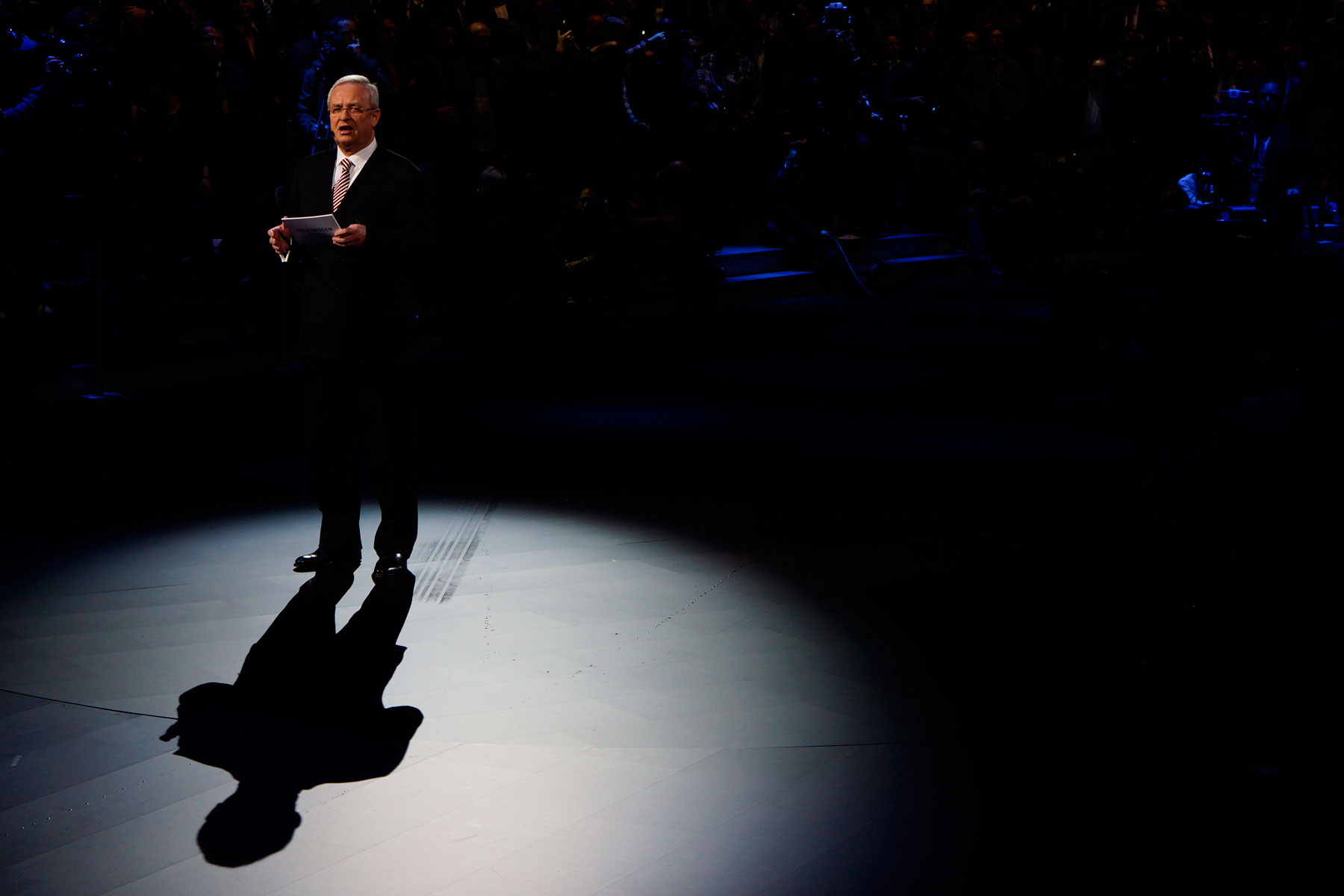 Former Volkswagen Group chairman Martin Winterkorn’s ‘shock and surprise’ about the emissions scandal when it publically broke in September 2015 has suffered a setback after evidence emerged of memos sent to him in May and November 2014.

A memo about the ICCT study – the U.S organisation that exposed the Volkswagen diesel emissions irregularities – was prepared for Winterkorn on May 23 2014. However, says Volkswagen in a statement, “whether and to which extent Mr. Winterkorn took notice of this memo at that time is not documented”.

A further memo about the North America diesel issue was sent to him on 14 November 2014: in it, Volkswagen estimated the cost of rectification at €20 million.

Since the scandal publically broke on 18 September 2015, the company has estimated cost of rectification at €6-7 billion.

The news that Winterkorn was informed about the diesel issue is revealed as part of a shareholder lawsuit against Volkswagen, one the company says is “without merit”.

Volkswagen has always insisted knowledge of the so-called defeat device was restricted to a handful of engineers within the company: the lawsuit alleges that the company violated disclosure obligations about major issues that would affect the company’s stock price.

Martin Winterkorn resigned on 23 September 2015, stating that “I am not aware of any wrong doing on my part.

“I am shocked by the events of the past few days… I am stunned that misconduct on such a scale was possible in the Volkswagen Group.”

These are the UK’s worst speeding hotspots

New research shows which UK regions have the highest number of speeding fines. And it's bad news for drivers in Manchester and Surrey.
Read more

The State of California will no longer buy vehicles solely powered by internal combustion, so says the California Department of General Services (DGS)
Read more