Ford is launching a scrappage scheme for older cars 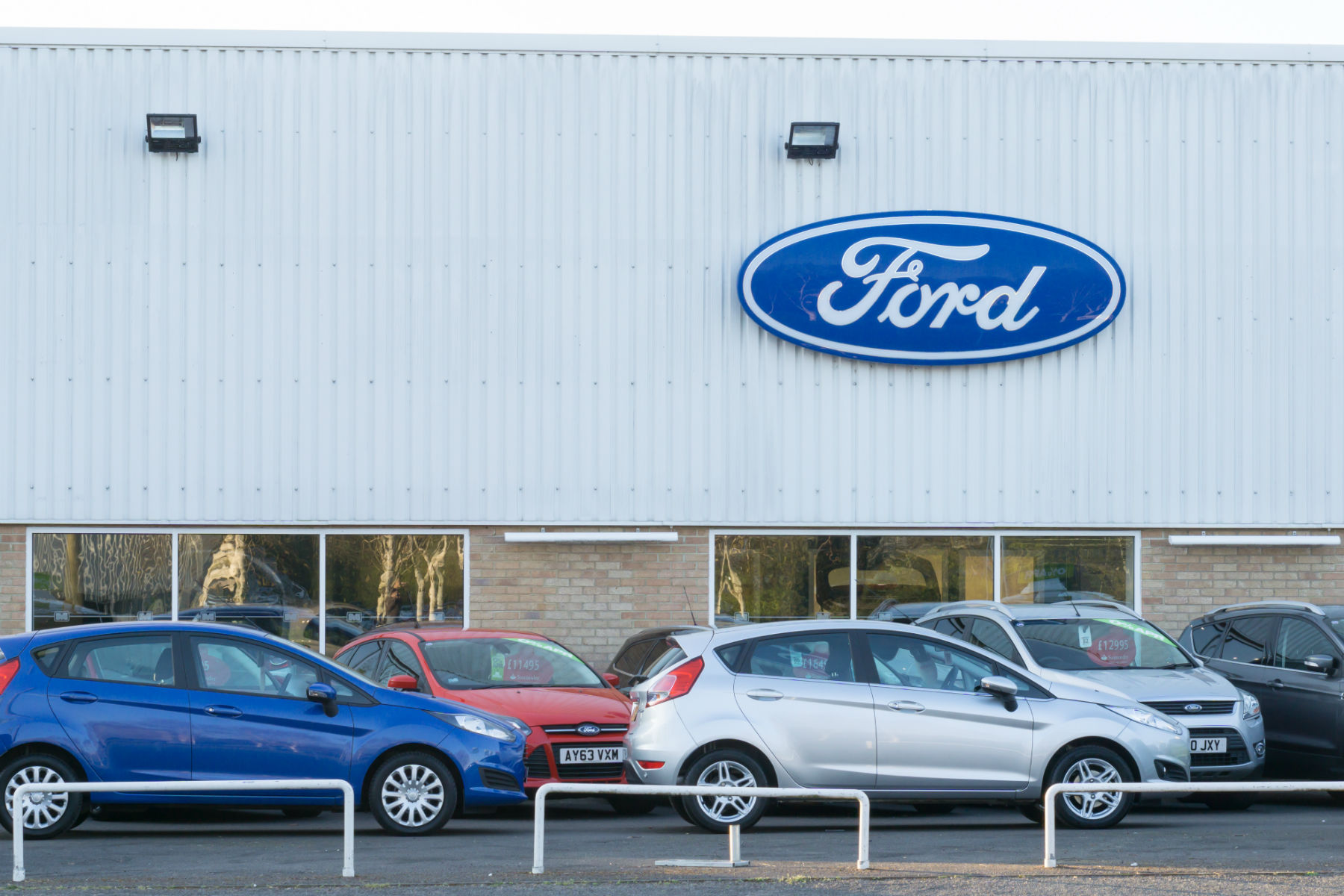 Ford is launching a £2,000-discount scrappage scheme to encourage drivers to trade in their older models for a new, more efficient, car.

It follows BMW and Mercedes-Benz who have both announced scrappage schemes recently – but unlike the German manufacturers, the Ford scrappage scheme is available across its model range, rather than being restricted to low CO2 models.

“Our USP is that this is a true scrappage scheme with the intent to make a real air quality difference,” said Ford of Britain’s PR chief, Tim Holmes. “It majors on affordability [it takes the start price of a new Fiesta down to £10,700] and scale rather than an expensive hybrid/BEV tech which few customers with old cars could afford.”

Customers will be given £2,000 off when they part exchange a pre-Euro 5 car registered before December 31st 2009, in addition to any current offers currently available. With Ford currently offering £2,950 off a Focus and £5,000 off a Transit, buyers could save up to £7,000 as part of the deal.

Is my old car eligible for scrappage?

Cars sold in Europe have had to comply with European emission regulations since 1970. These have become more stringent over time – in 1992, Euro 1 was introduced making the fitment of catalytic converters compulsory for all new cars. The latest standard, Euro 6, applies to all new cars sold since September 2015 and has resulted in a reduction of average carbon monoxide emissions by 63 percent from petrol cars and 82 percent from diesels since 1993.

To be eligible for Ford’s scrappage scheme, the car being traded in needs to be a pre-Euro 5 vehicle, meaning most cars registered before 31st December 2009. It must also have a V5 vehicle registration document held in the customer’s name for at least 90 days.

“Ford shares society’s concerns over air quality”, said Andy Barratt, chairman and MD of Ford of Britain. “Removing generations of the most polluting vehicles will have the most immediate positive effect on air quality, and this Ford scrappage scheme aims to do just that.

“We don’t believe incentivising sales of new cars goes far enough and we will ensure that all trade-in vehicles are scrapped. Acting together we can take hundreds of thousands of the dirtiest cars off our roads and out of our cities.”

However, with many millions of Euro 1-4 cars on British roads, Ford also called upon all OEMs to share the burden and help get older, dirtier vehicles past their sell-by date off British roads.

Data from the Society of Motor Manufacturers and Traders (SMMT) shows that there are approximately 19.3 million pre-Euro 5 emission level passenger cars on the UK roads today and reducing that number, through scrappage schemes, would have the effect of reducing CO2 by 15 million tonnes per year – equivalent to the annual output of approximately three coal-fired power stations.

Rival manufacturer Vauxhall has been pioneering the scrappage offer for a number of years, offering £2,000 off any old car when it’s traded in. This isn’t based on emissions, though, and has sparked some controversy amongst classic car fans concerned about older vehicles being sent to the scrapper.

Ford has confirmed that all vehicles traded in through the scheme will be scrapped.

Cheaper, more efficient, added kit. Is it enough for the MG6?
Read more

The Toyota Camry lives... but the Honda Accord is officially dead
Read more

Full details have been revealed of the incredible 12,100rpm V12 fitted to Gordon Murray’s T.50 hypercar. We look at the startling stats.
Read more

Nissan is taking a broader look at how buyers can be encouraged to switch to electric cars, leading a White Paper supported by the European Commission.
Read more