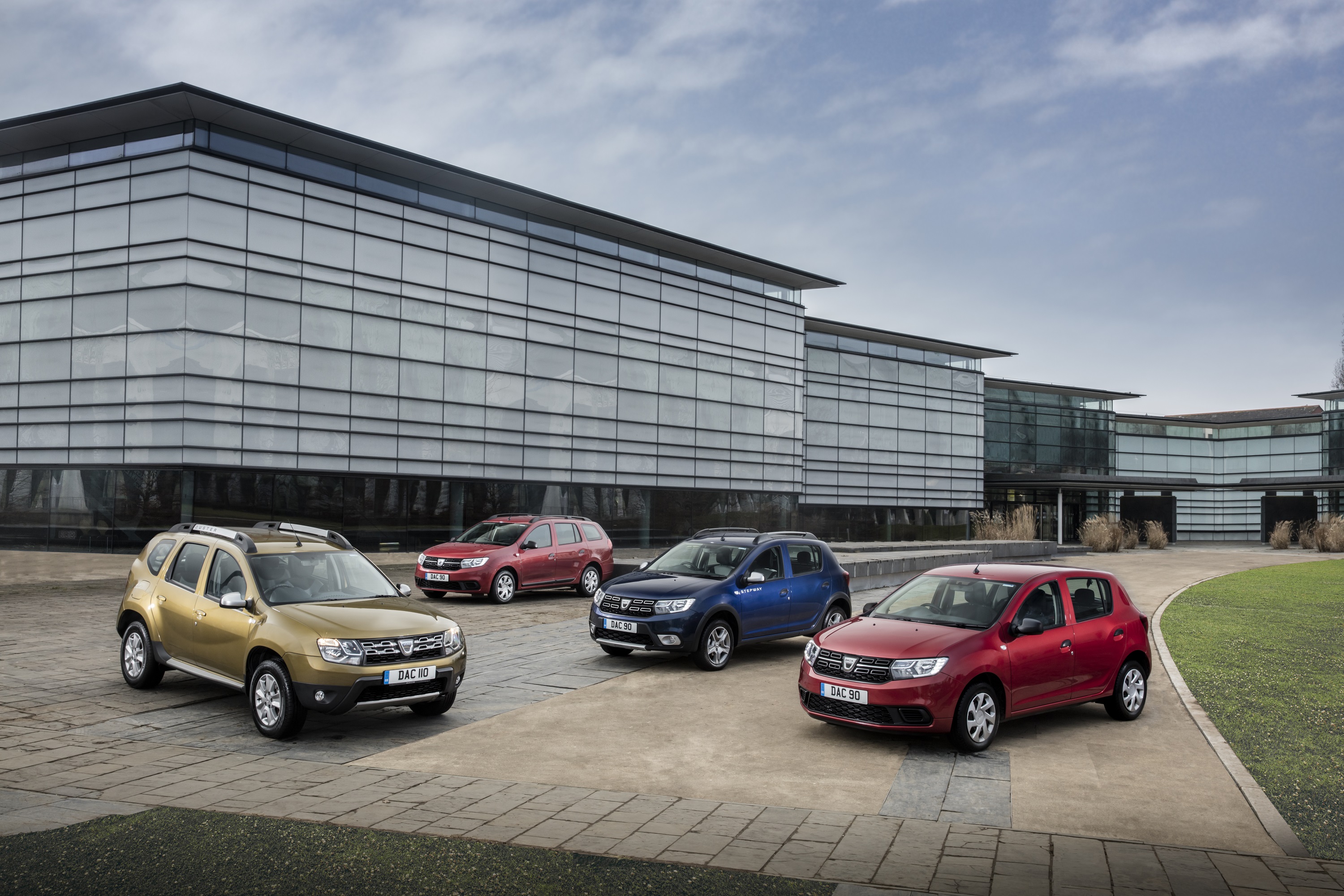 Value brand Dacia’s upwards trajectory continues, with the firm revealing it has delivered its five-millionth car – less than a decade and a half since being reborn under Renault stewardship.

A spokesman also confirmed Dacia has sold over 120,000 cars in the UK alone since it was launched here in 2013. Globally, last year’s sales of 665,000 vehicles represented a 12 percent increase.

Since arriving with a single model, the Duster, Dacia has expanded its range to six models, built around two economical-to-build platforms. The Duster continues, while the Sandero supermini has broadened to Sandero Stepway crossover, Logan MCV estate and lifestyle-look Logan MCV Stepway. Dacia also sells the Dokker overseas, but not in the UK. 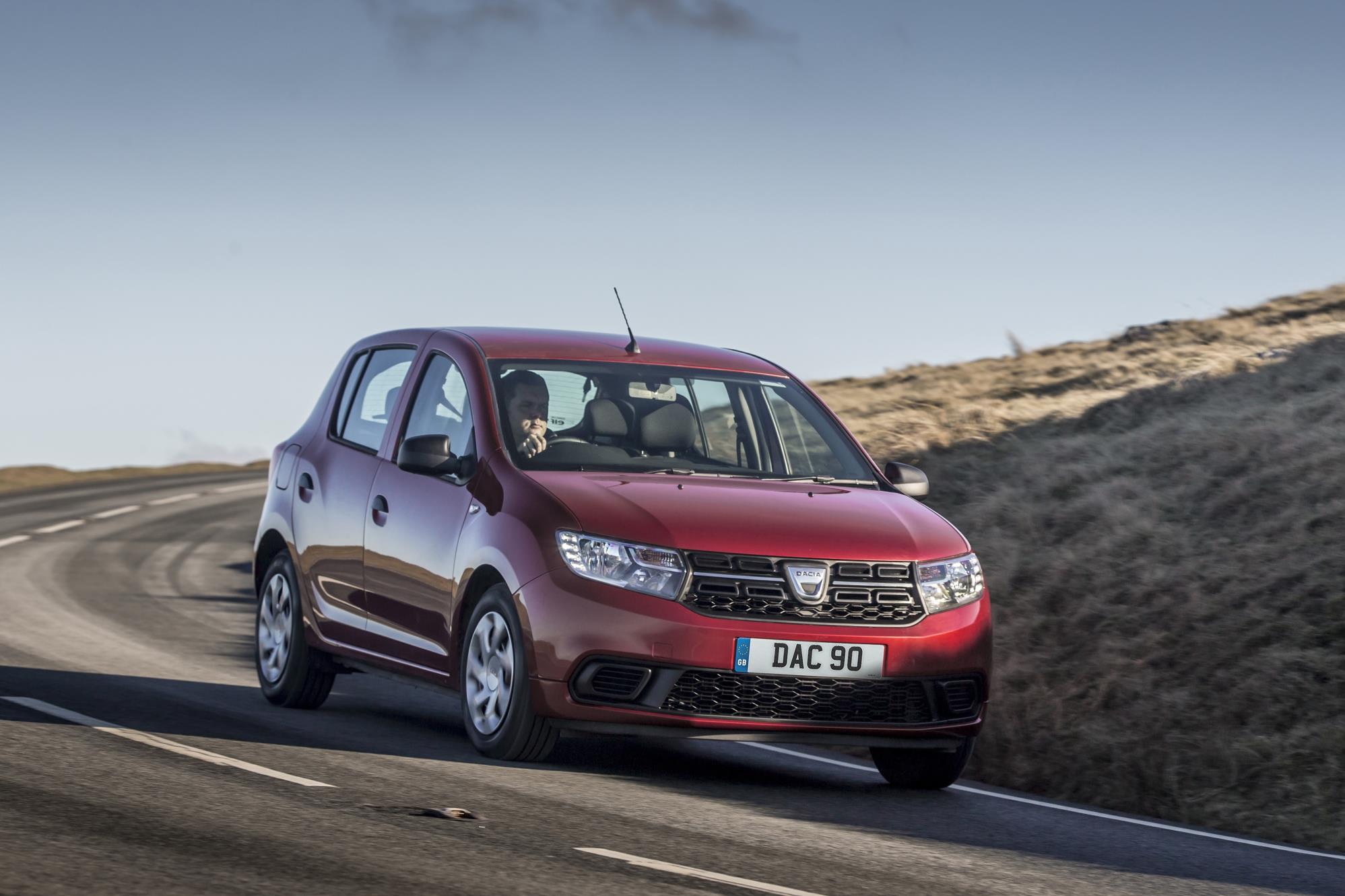 Dacia’s success is down to the current mood amongst buyers to get as much as they can for their money. Dacia fits perfectly into new consumption patterns where customers decide to buy “less but better”, said sales and marketing boss Francois Mariotte.

“They are choosing more durable, quality goods, paid for at the right price and without sacrificing comfort or aesthetics.” Think Easyjet and Ikea. 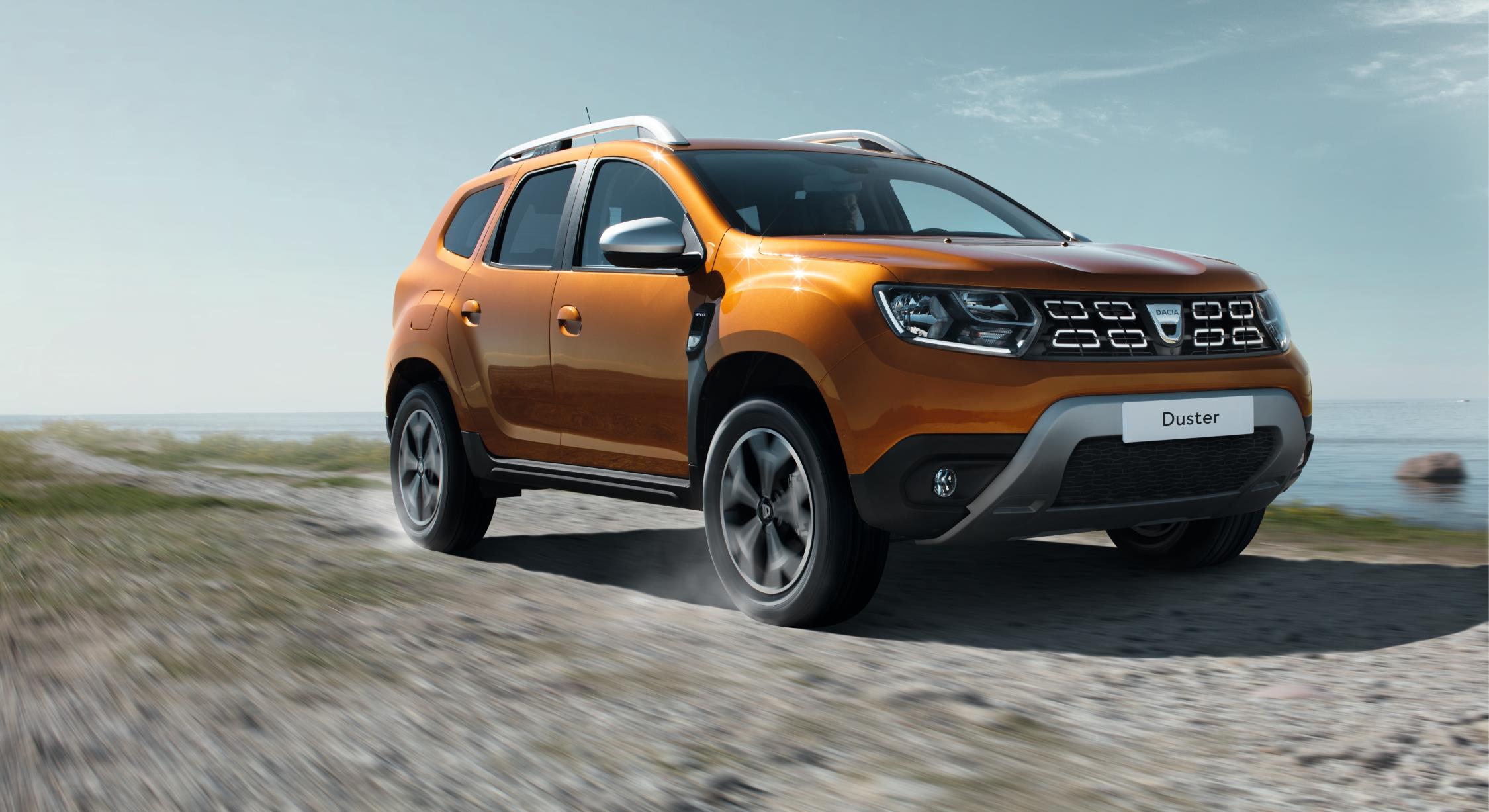 “This is a major trend that can be observed in other sectors such as furniture, air transport and clothing,” he added, but Dacia is the only car brand doing it… “thus enabling millions of customers to enjoy buying a new and reliable vehicle at an unbeatable price”.