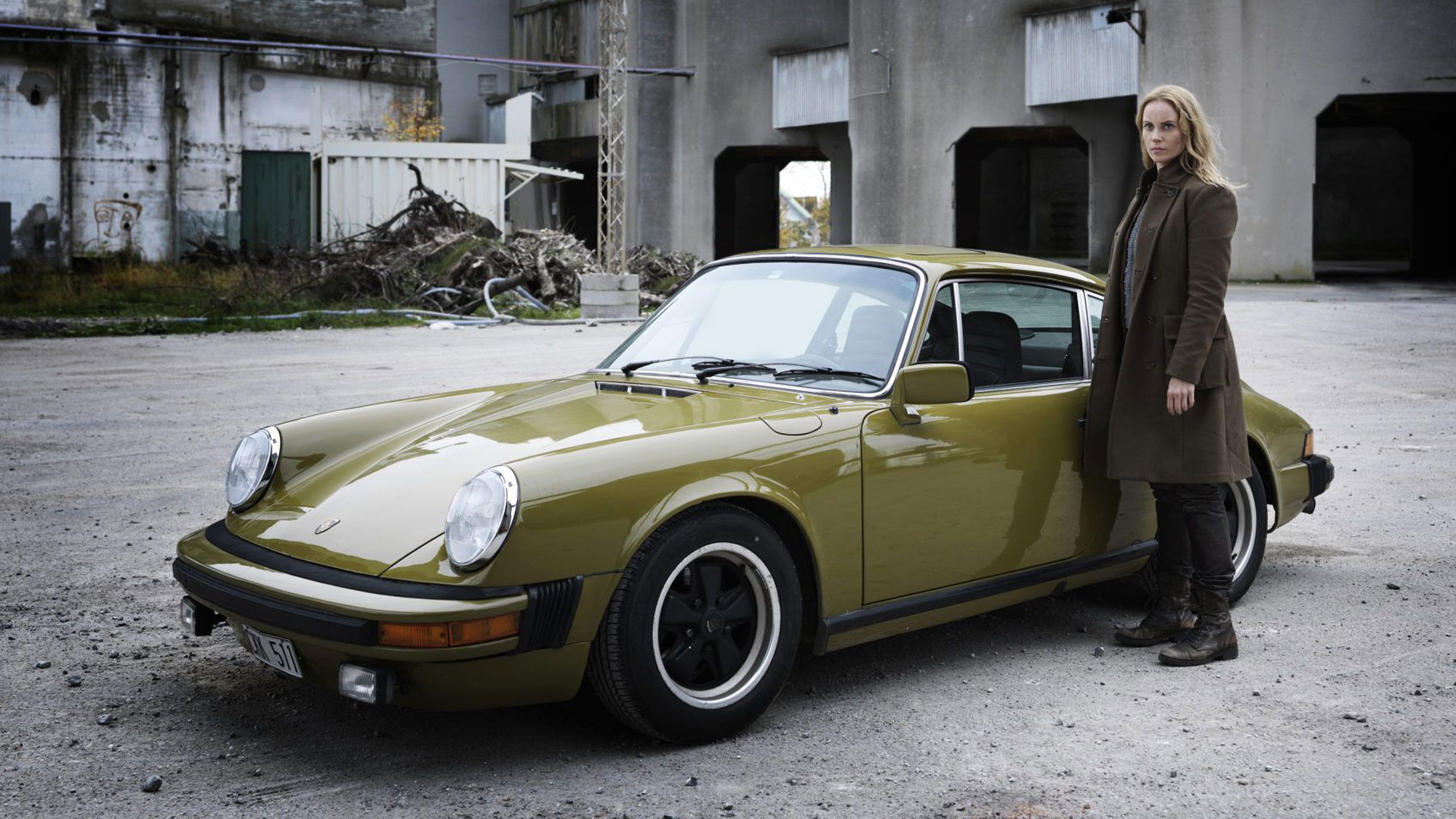 Juliet Bravo was one of the first police dramas I remember watching on television, occasionally looking up from playing with my cars on the living room floor to see the sight of a Rover SDI during the opening titles.

In reality, you were more likely to see a Mk2 Ford Escort panda car – or an Austin Mini, Metro or Maestro – as you were an SD1 during an episode, but that Rover – along with the iconic theme tune – has stuck in my mind for nearly 40 years.

For others, the first memory of a television police car might be the Ford Zephyrs and Zodiacs in Z Cars, which are arguably as famous as the actors who played the parts of the Newtown police officers.

And that’s the thing about TV police dramas: you might not remember the episodes or even the actors, but you’ll almost certainly recall the cars. Sorry, Elvis Costello, we weren’t watching the detectives, we were watching the motors.

Here are the coolest TV cops, according to me. 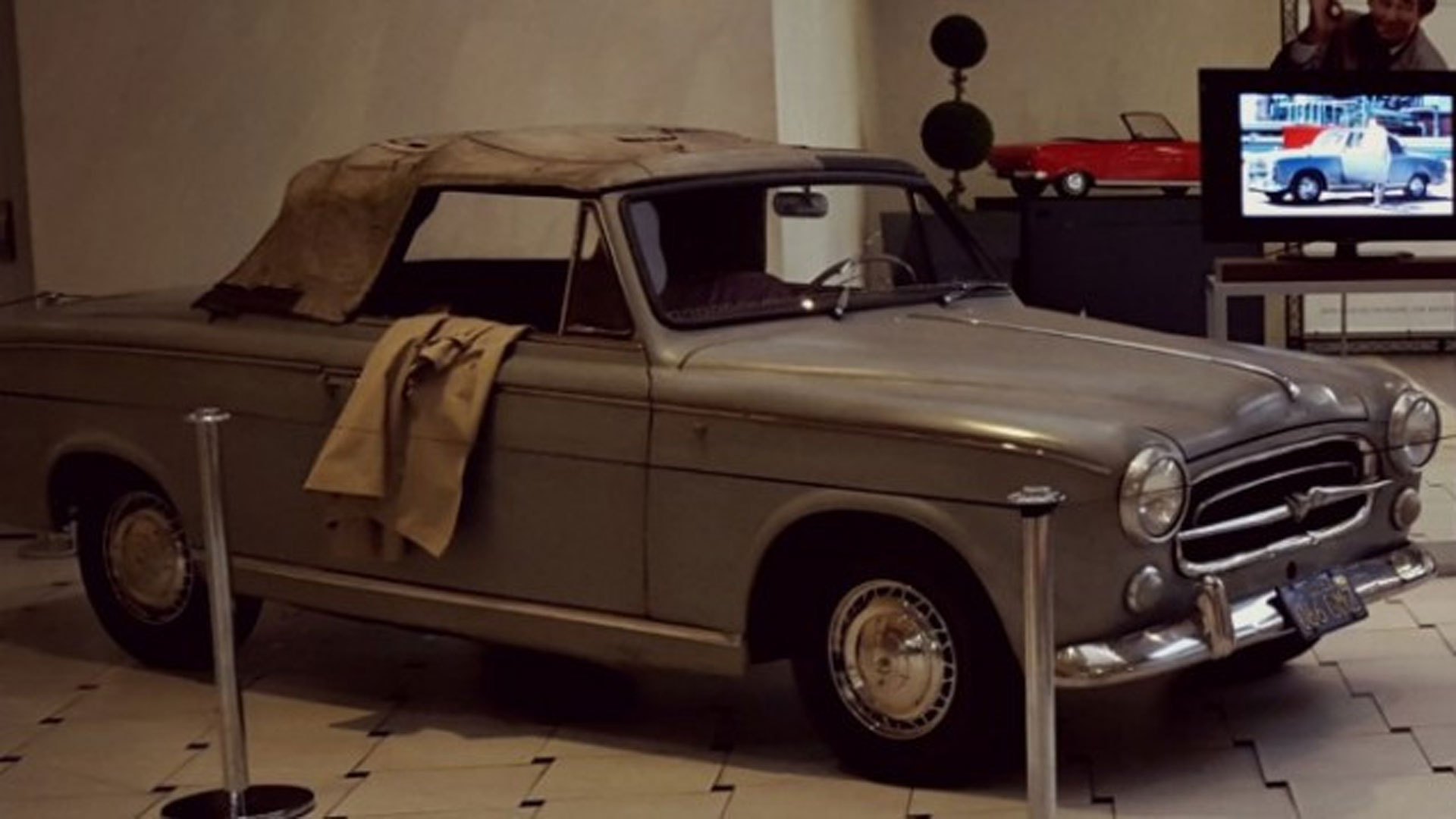 Cars driven by television detectives tend to fall into one of two categories: extremely flashy or extremely ropey. Much like his raincoat and dishevelled appearance, Lieutenant Columbo’s Peugeot 403 falls into the second group.

Peter Falk, who played the ace detective, was given the choice of the cars parked up behind Universal Studios and he selected the Peugeot 403 convertible a day before filming was due to start.

According to Peugeot, Columbo’s 403 convertible (one of a few used during filming), probably arrived in the U.S in the hands of an Air France employee who transferred to California. Around 2,000 were produced. 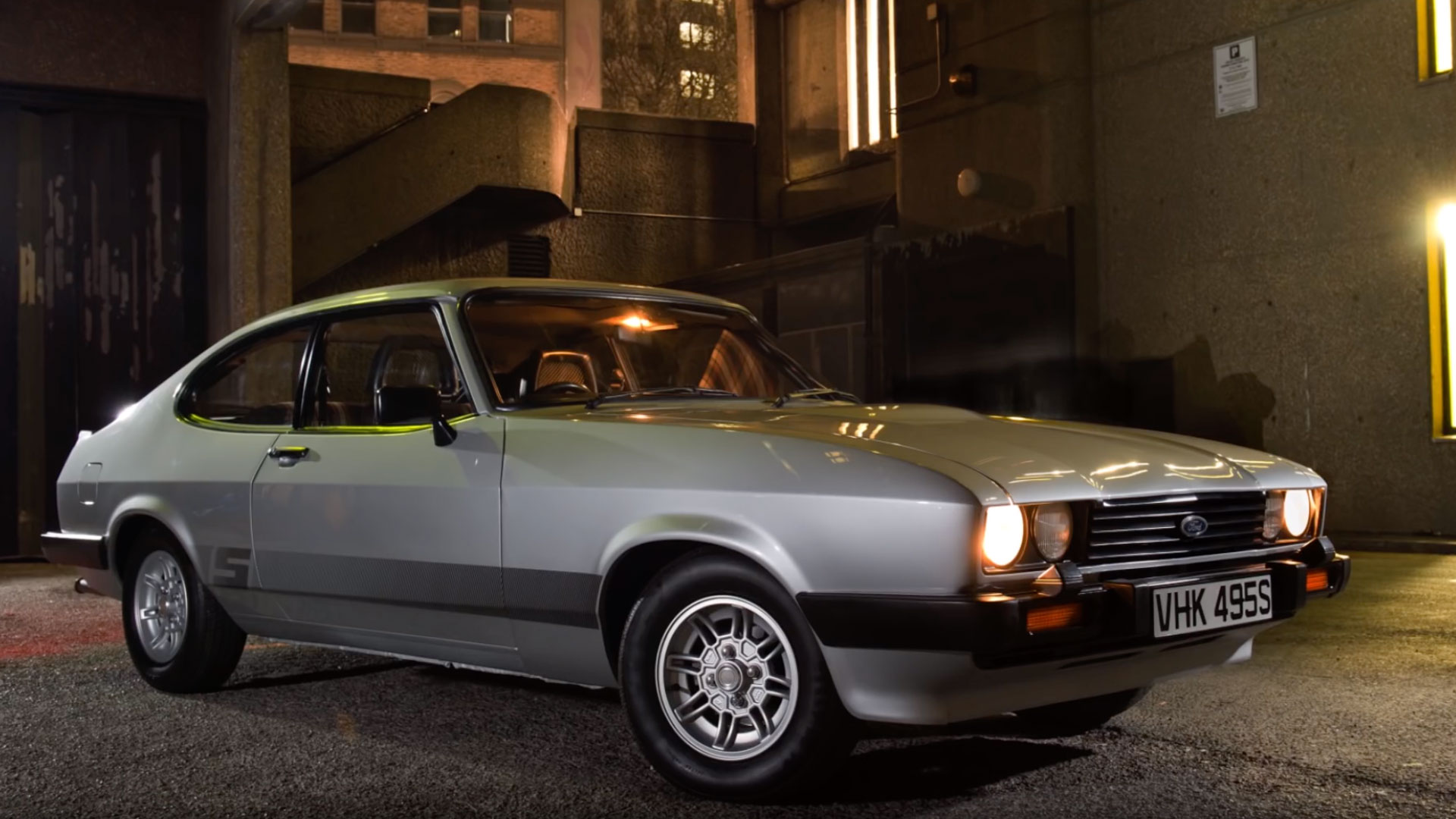 Thanks to the Zephyrs and Zodiacs used during the filming of Z Cars, Ford knew that television was a terrific marketing tool. Which is why it was all too happy to supply Capris for The Professionals.

Bodie’s Stratos Silver 3.0 S and Doyle’s Tibetan Gold 3.0 S are arguably the most famous Capris to appear in the long-running crime series. Many cardboard boxes were harmed during the filming.

“When they met, it was moyder.” What can I tell you about Hart to Hart? Not a lot, aside from the fact that Stefanie Powers was my second crush and that her character, Jennifer Hart, drove a Mercedes-Benz 450 SL.

It meant that, before I knew any better, the R107 was the ‘Hart to Hart Mercedes’. The American show gets a 6.7 rating on IMDb, which suggests it wasn’t a televisual masterpiece, but the SL certainly ticks the ‘cool’ box. 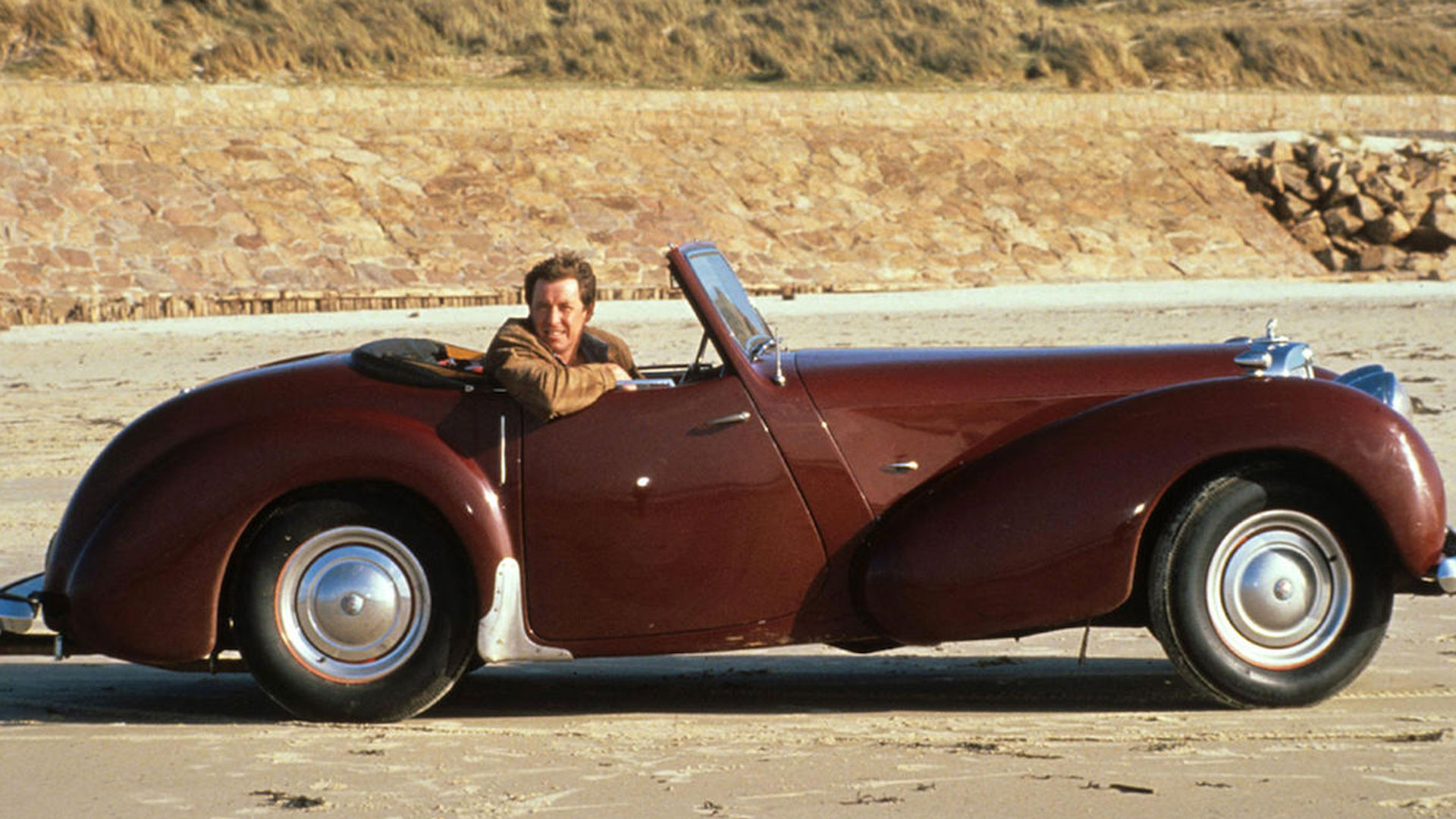 It’s just as well this isn’t the Radio Times, because my knowledge of Bergerac extends to the fact that it was set in Jersey, there was a character called ‘Hungerford’ and the lead character was played by the guy who went on to play DCI Tom Barnaby in Midsomer Murders.

DCI Barnaby drove a Ford Mondeo, Rover 75 and Jaguar X-Type, all of which are unable to compete with the elegance and class of the Triumph Roadster used in Bergerac. In 2013, the actual car sold at auction for £23,000. 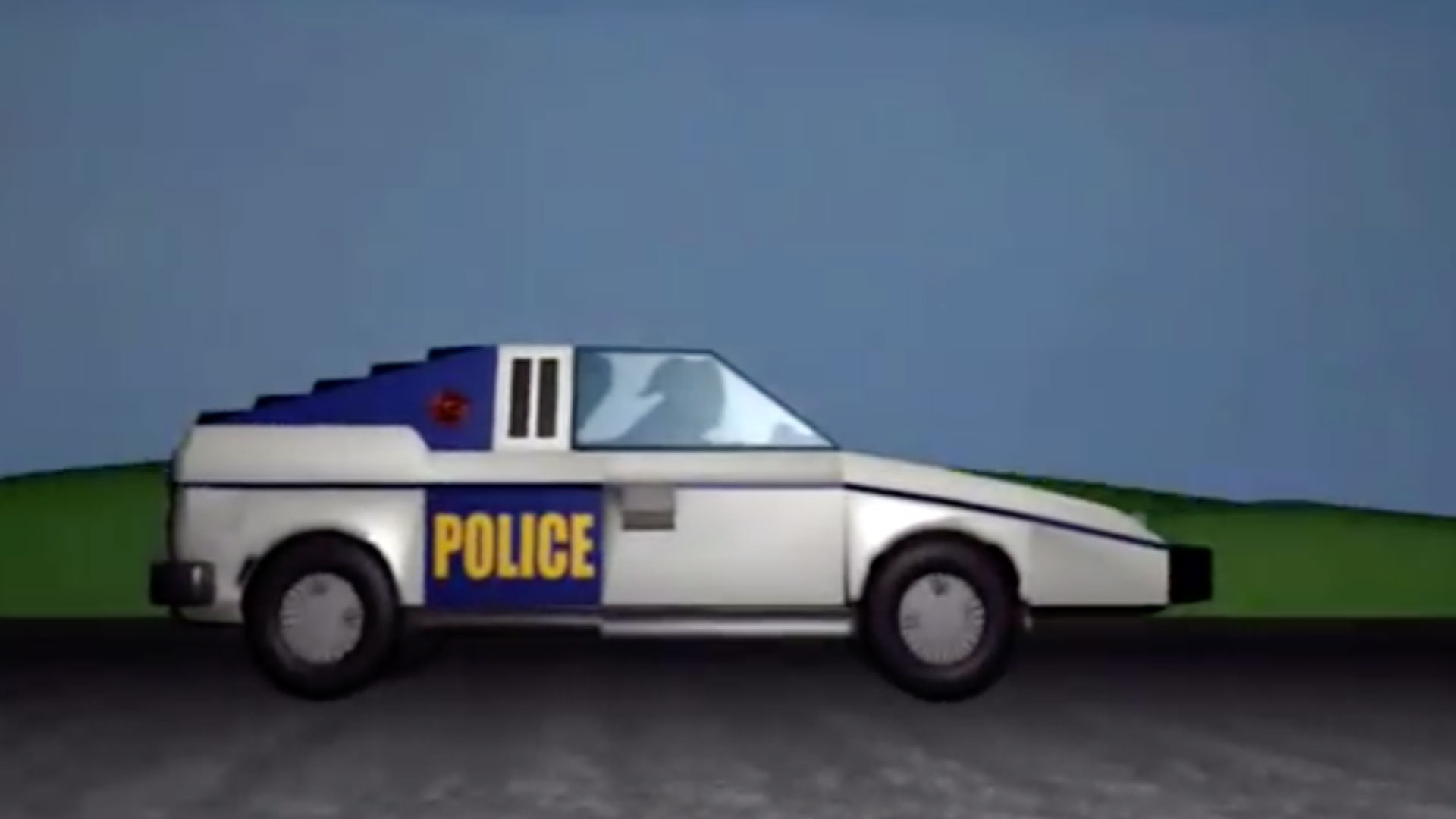 This is a trip down memory lane, because I’d all but forgotten about Inspector Gadget’s Gadgetmobile. Is it me or does the car resemble something that could have been penned by Giorgetto Giugiaro?

You could argue that the Gadgetmobile was a pioneering crossover because when it had finished patrolling the streets or chasing ne’er-do-wells, it could change into a van for transporting Penny and Brain. Clever. 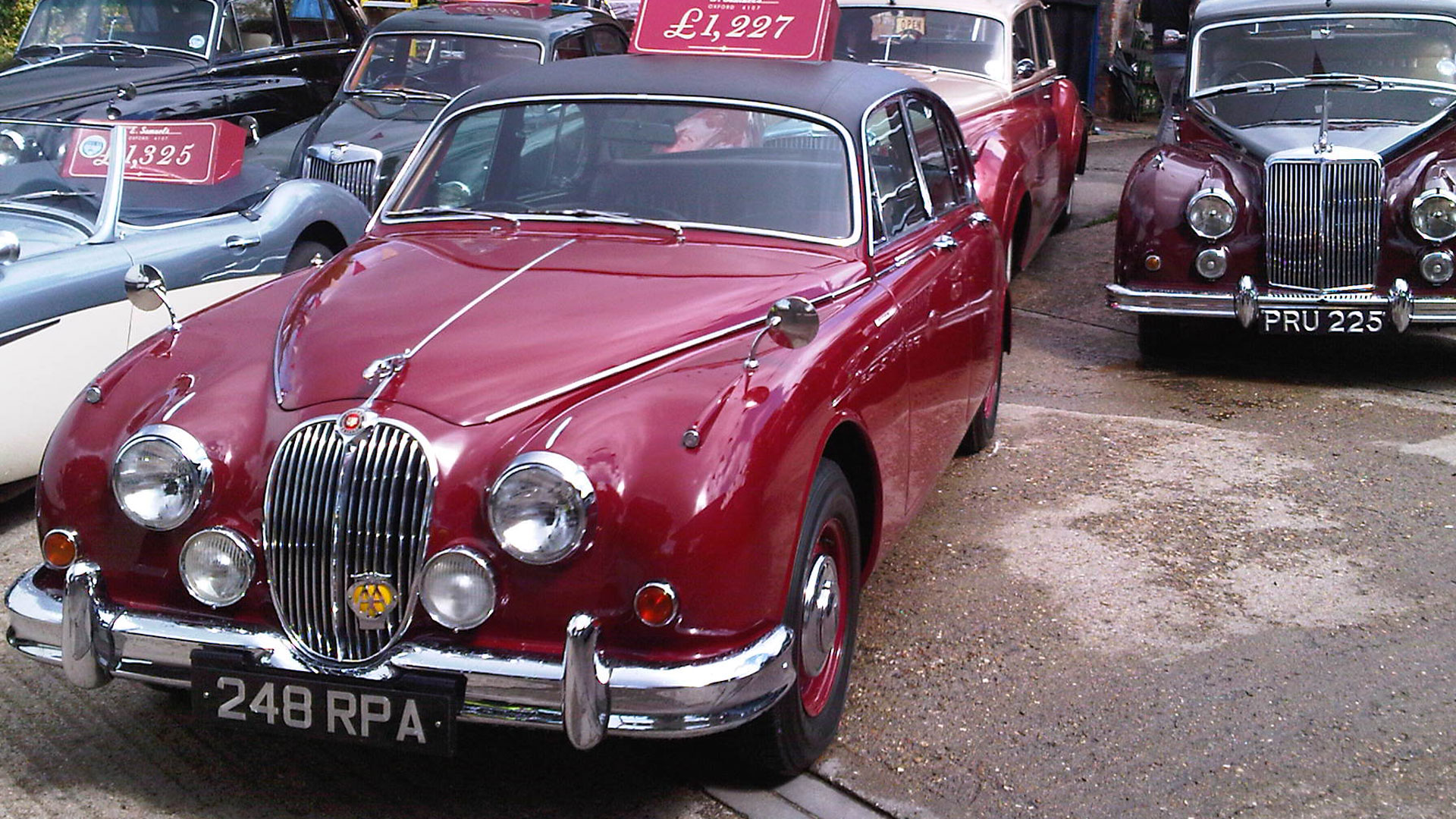 According to John Thaw, the Jaguar Mk2 from Inspector Morse was a “beggar to drive”, but it’s arguably the most famous TV detective car of all time. Put it this way: the Mk2 is commonly referred to as the ‘Inspector Morse Jag’. 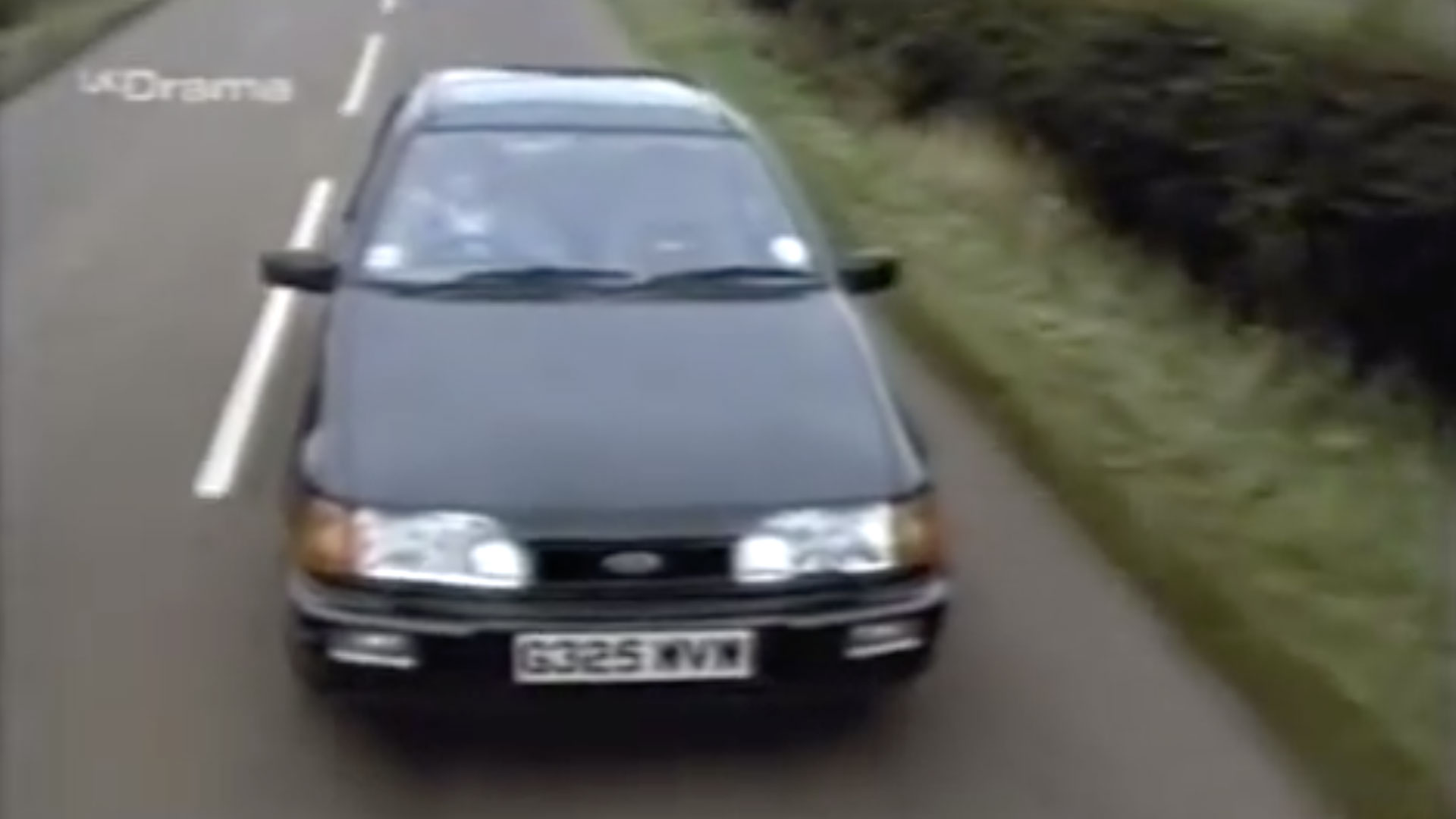 When the most stolen car in the country arrived in “the car crime capital of Britain”, there was only going to be one outcome. The first Ford Sierra Sapphire RS Cosworth used in Spender was stolen and later found burnt out in Newcastle.

According to The Chronicle, the producers were forced into arranging a £100-a-day minder for Freddie Spender’s Cossie. Spender was a great series, and certainly better than Jimmy Nail’s singing. 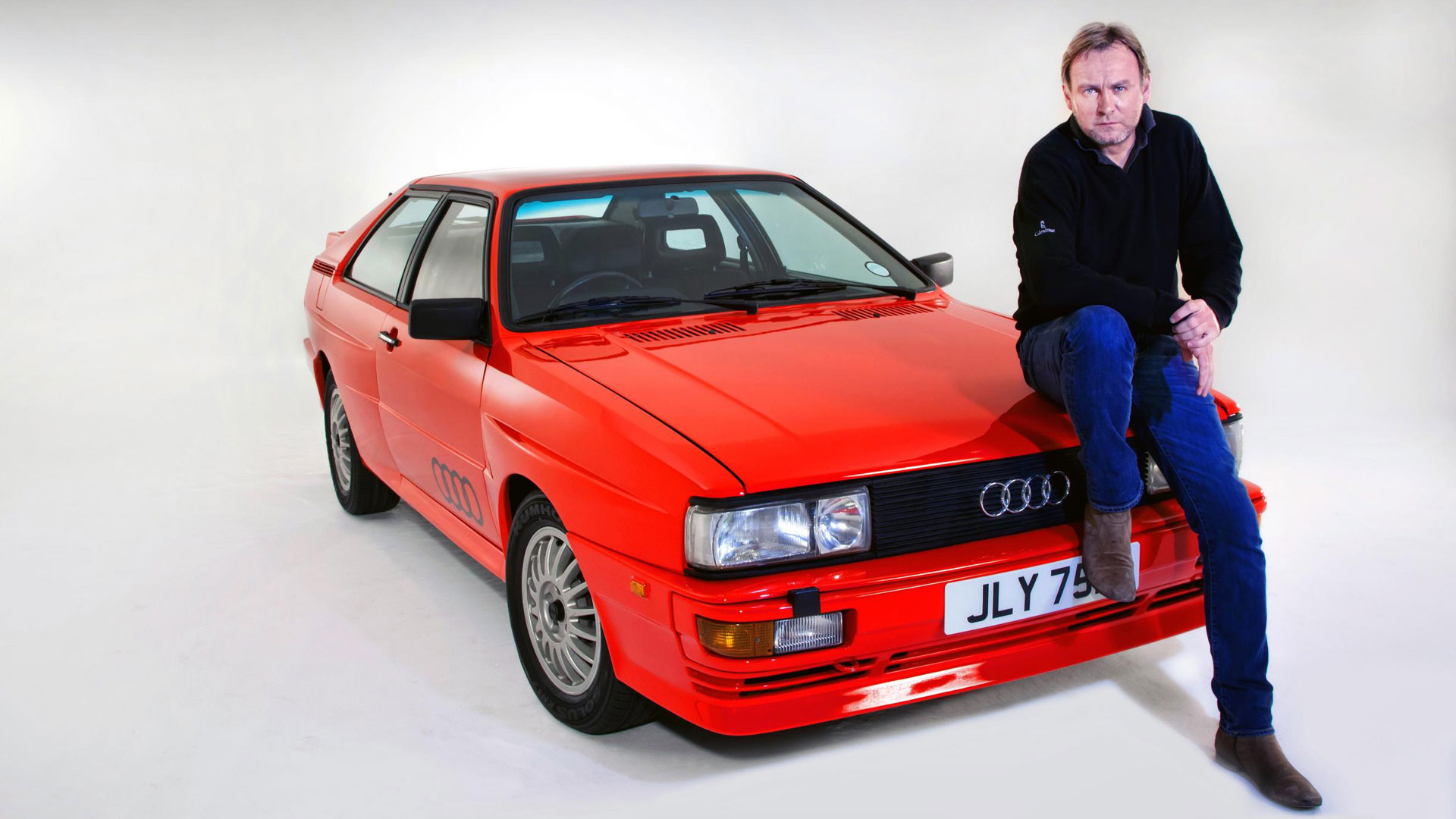 I’m not entirely sure how Gene Hunt managed to afford an Audi Quattro, but it contributed to one of the greatest televisual feasts of the past decade and gave rise to one of the most memorable phrases of popular culture.

In many ways, Gene Hunt’s previous outing in Life on Mars was superior to Ashes to Ashes, but his Mk3 Ford Cortina from the original series was outshone by the famous Tornado Red Audi. 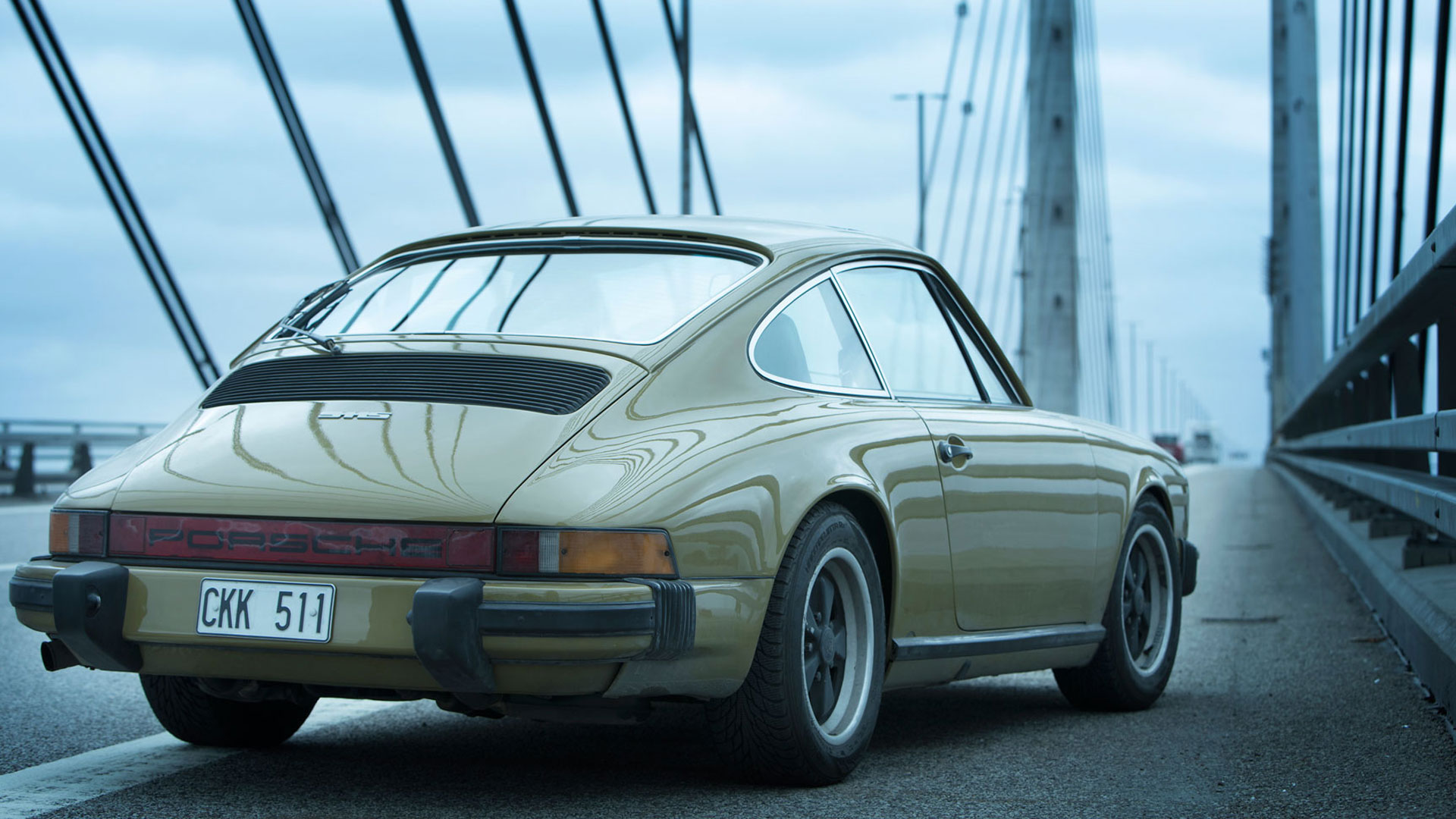 Last, but by no means least, is this the coolest TV cop car of them all? The Jäger Grün Porsche 911SC from The Bridge hit the headlines in 2018 when it sold for £141,500 at auction, with bidders keen to grab a slice of Scandi-noir history.

In episode four of series four, Saga Norén (played by Sofia Helin) revealed that she won the car in a bet with her tutor at police college. The actress wasn’t a fan of driving it, saying “it’s very hard to drive. It’s so old”.

These are my coolest cop cars, but I’m fully aware that you may have other favourites. Whether it’s a Ford Granada from The Sweeney, a Ford Anglia from Heartbeat, Luther’s Volvo or Dave Starsky’s Ford Gran Torino, please send your nominations to BBC Points of View…