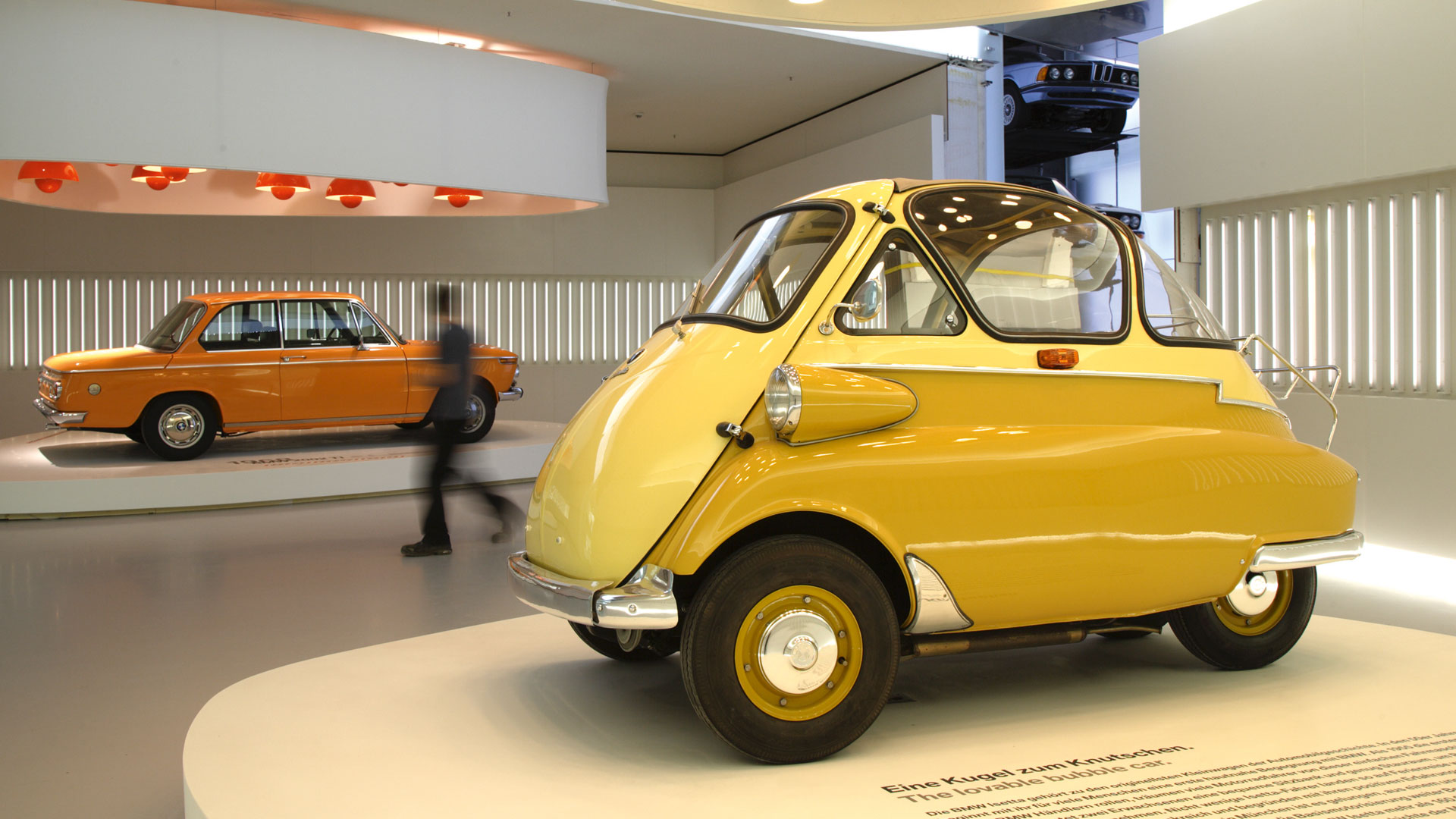 In 2010, Südwestbank launched a classic car index to compare the performance of South German classic cars with other forms of investment. The index includes 20 classics built by Mercedes-Benz, Porsche, BMW and Opel, with the bank reporting that demand for historic vehicles remains high. Here, we reveal the performance of 16 of the classics, highlighting the increase in values since 2005. 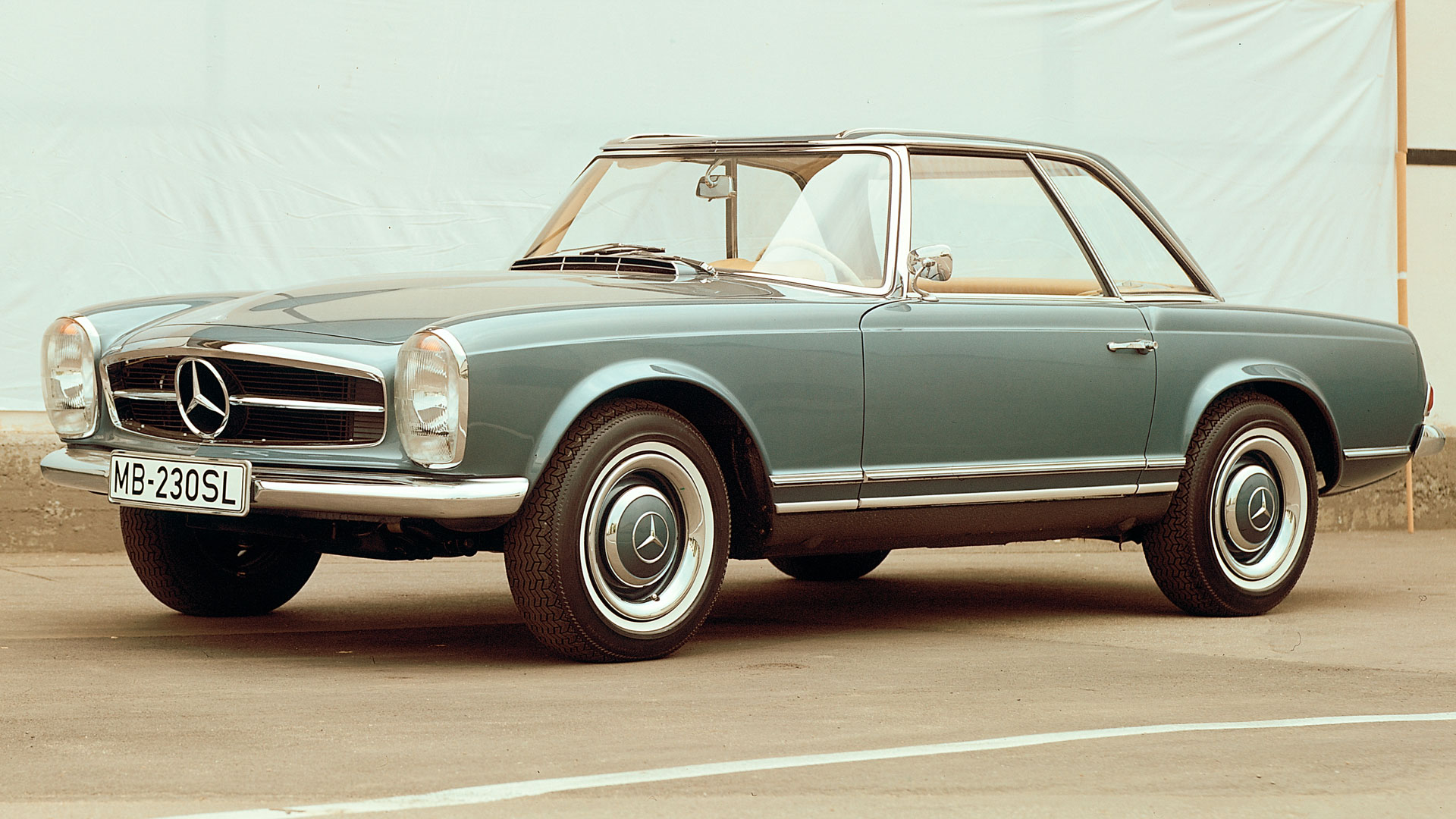 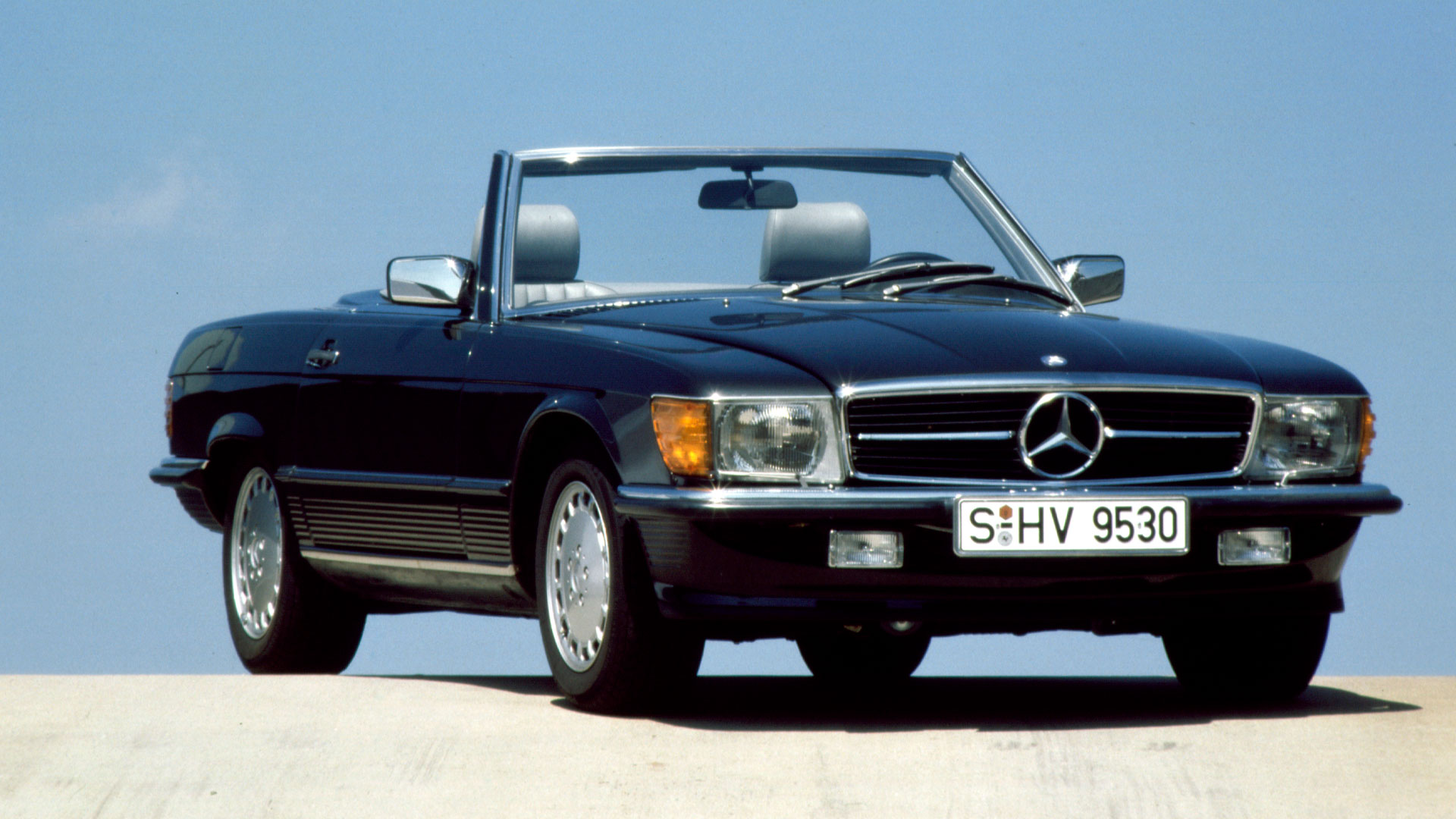 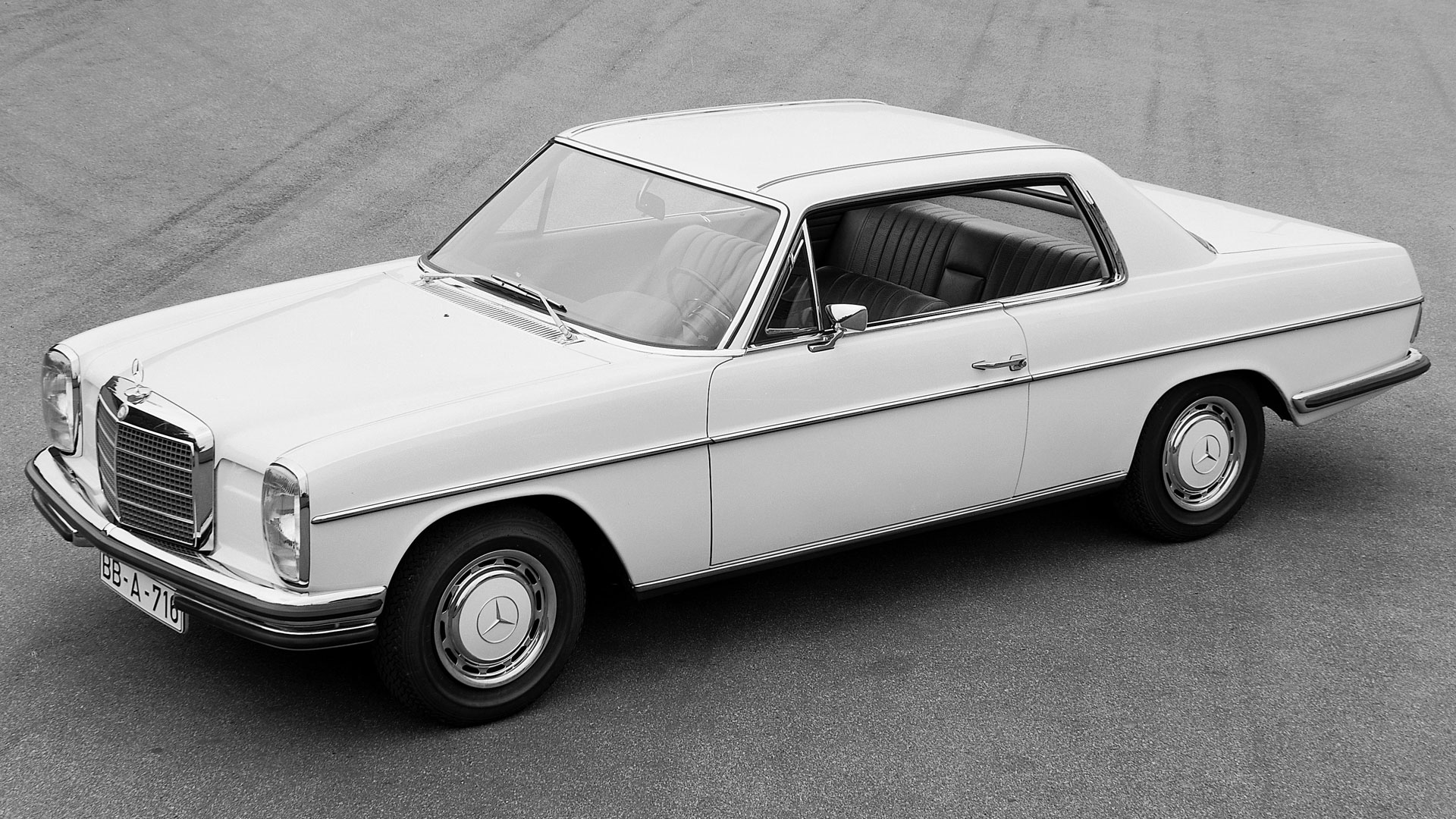 Jens Berner, classic car expert at Südwestbank, said: “From a return point of view, the purchase of a classic car only makes sense from a price of around 100,000 euros. So the experts of the Südwestbank advise investing in classic cars only as a mixture of the total assets.” The 250 CE is worth €12,500 (£11,000) – an increase of 151 percent. 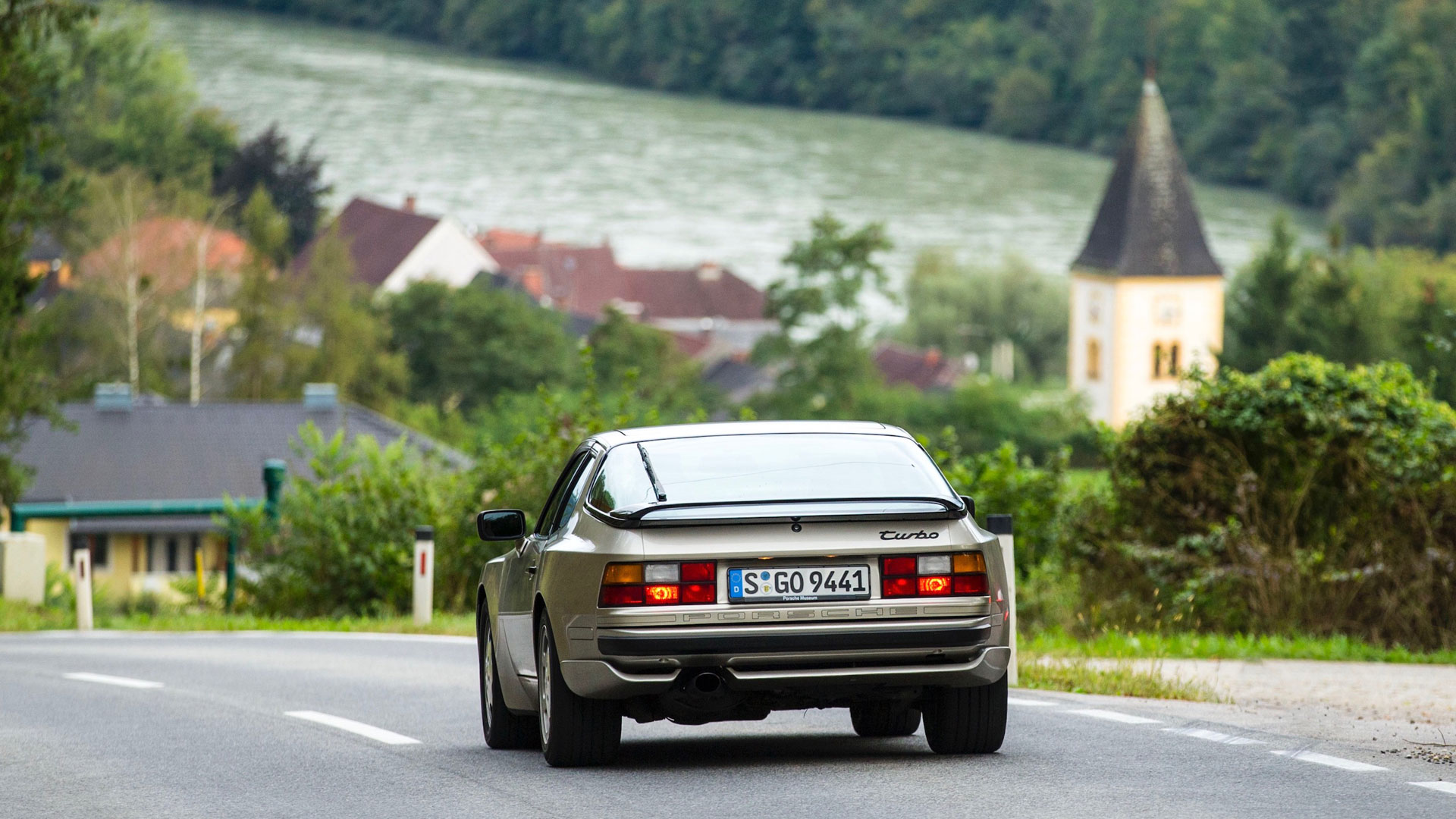 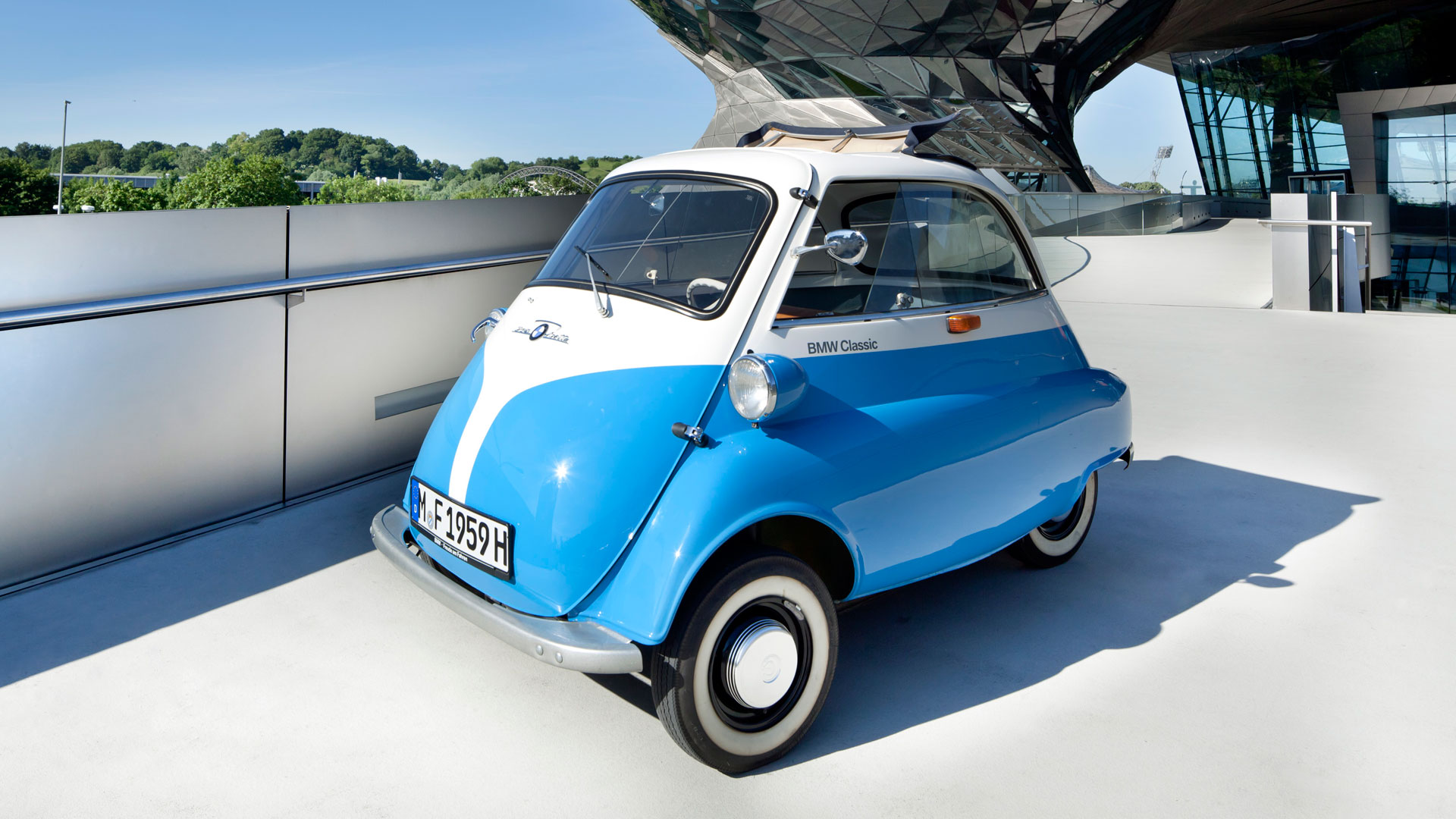 The calculation is based on an evaluation of the price data of the specialist car magazine Motor Klassik. The little BMW Isetta 250 is worth €14,800 (£13,000) today, an increase of 196 percent. Not bad for a microcar. 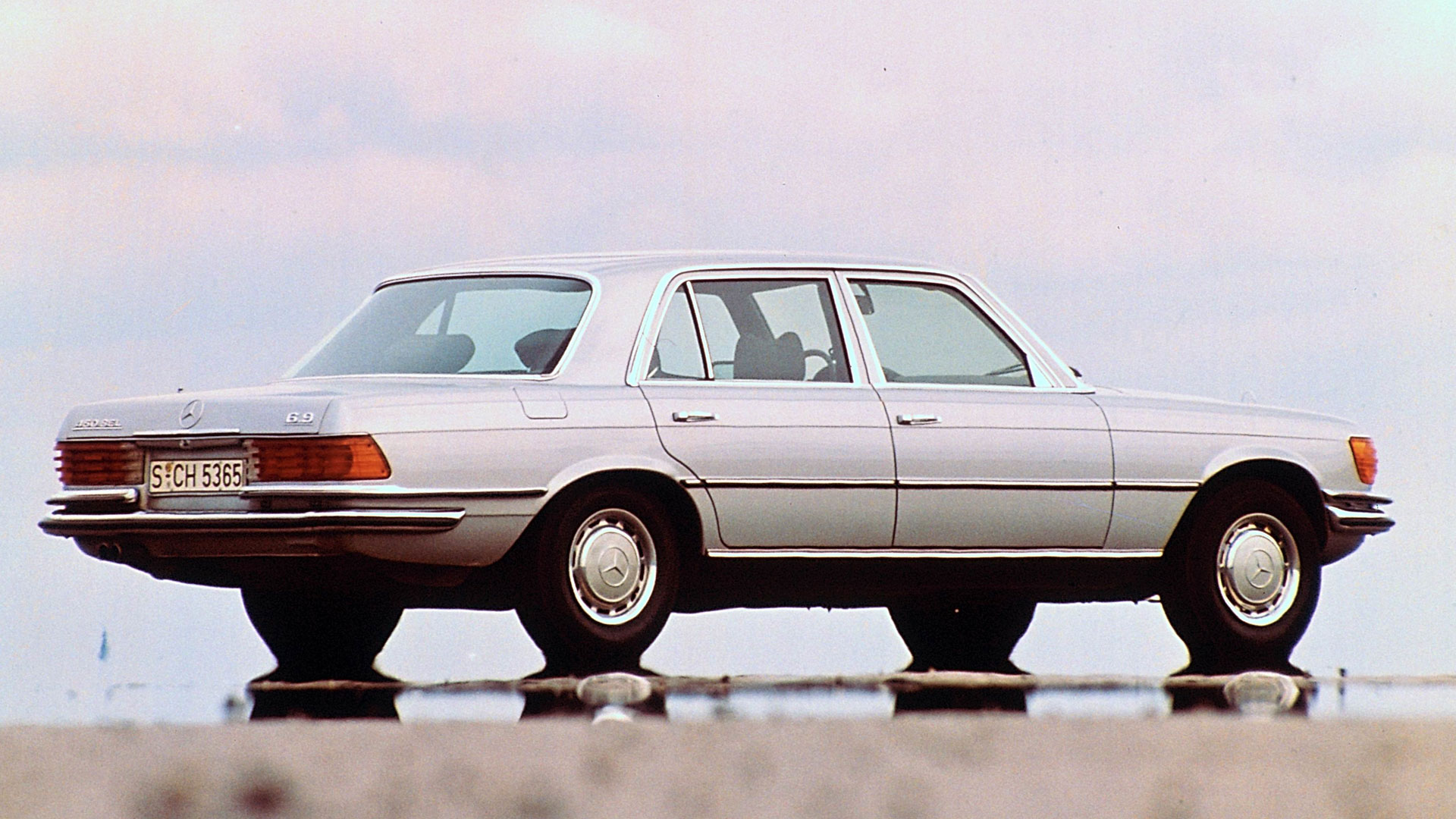 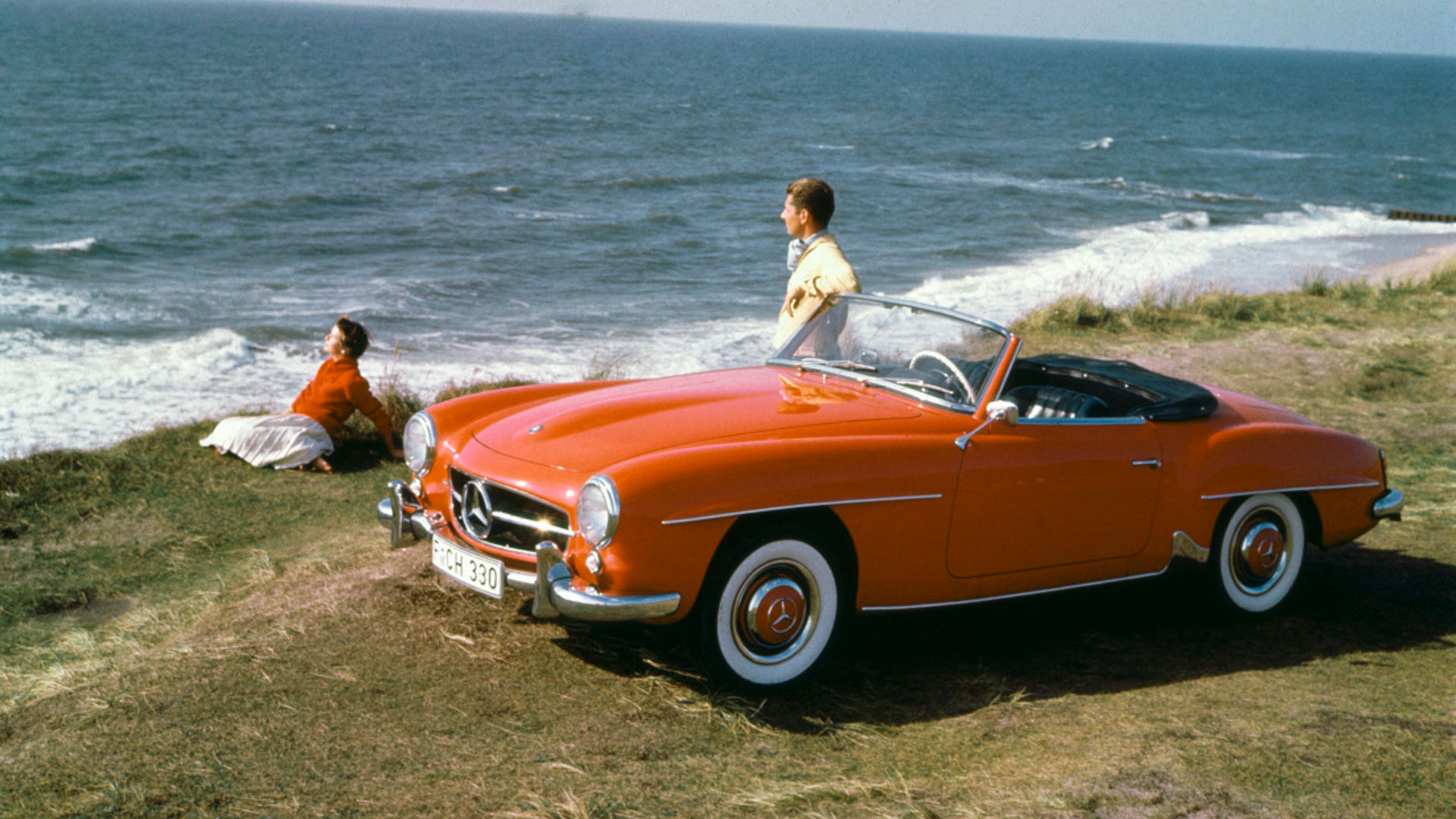 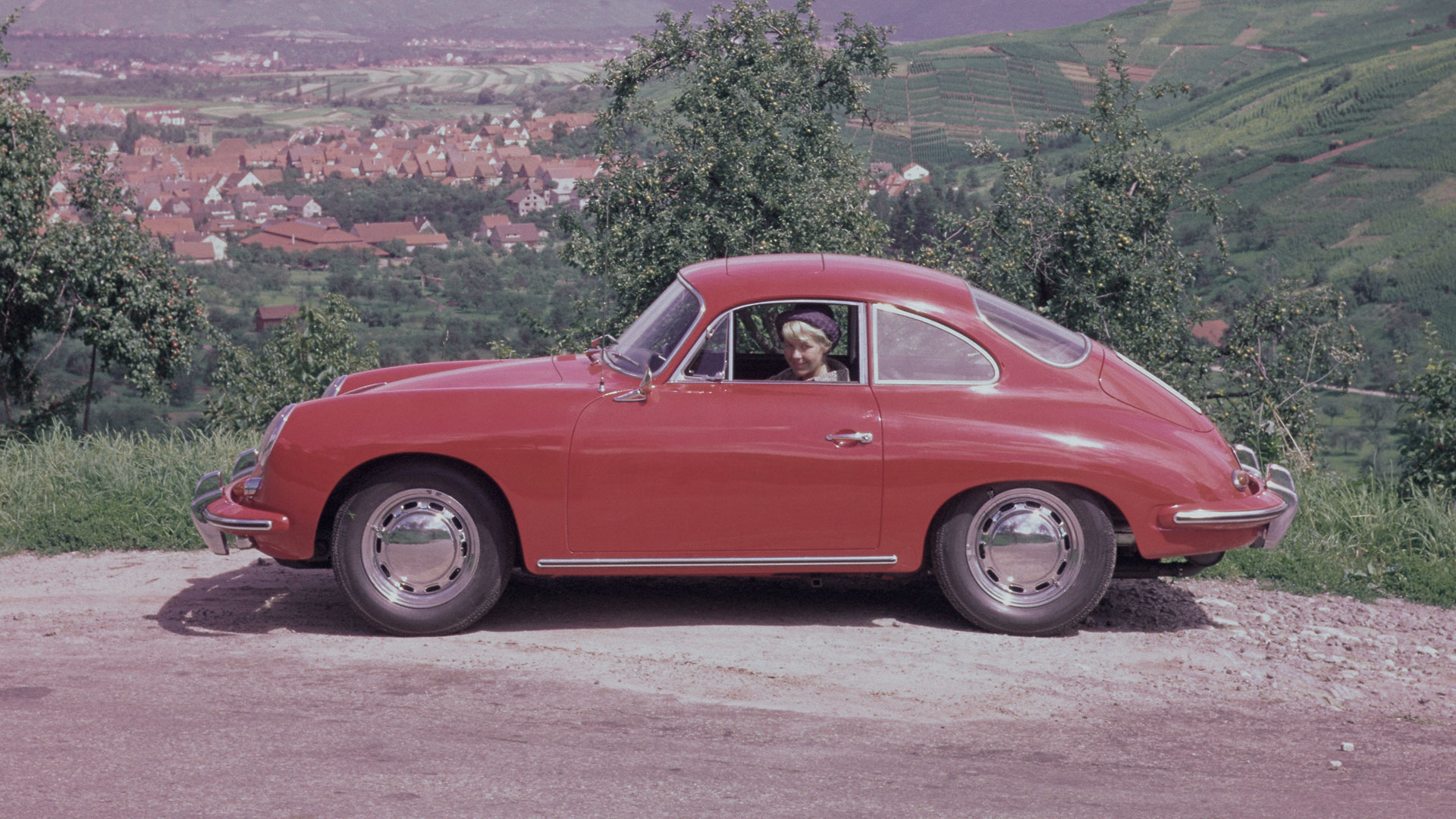 We should point out the realities of relying on a classic car to provide a decent return on your investment. Because while you can sit back and watch your stocks and shares make a mint (or not), keeping a classic car in good condition requires time, effort and cash. So while a Porsche 356 C might be worth 215.91 percent more than the price you paid in 2005, you would have splashed out on insurance, maintenance and fuel. 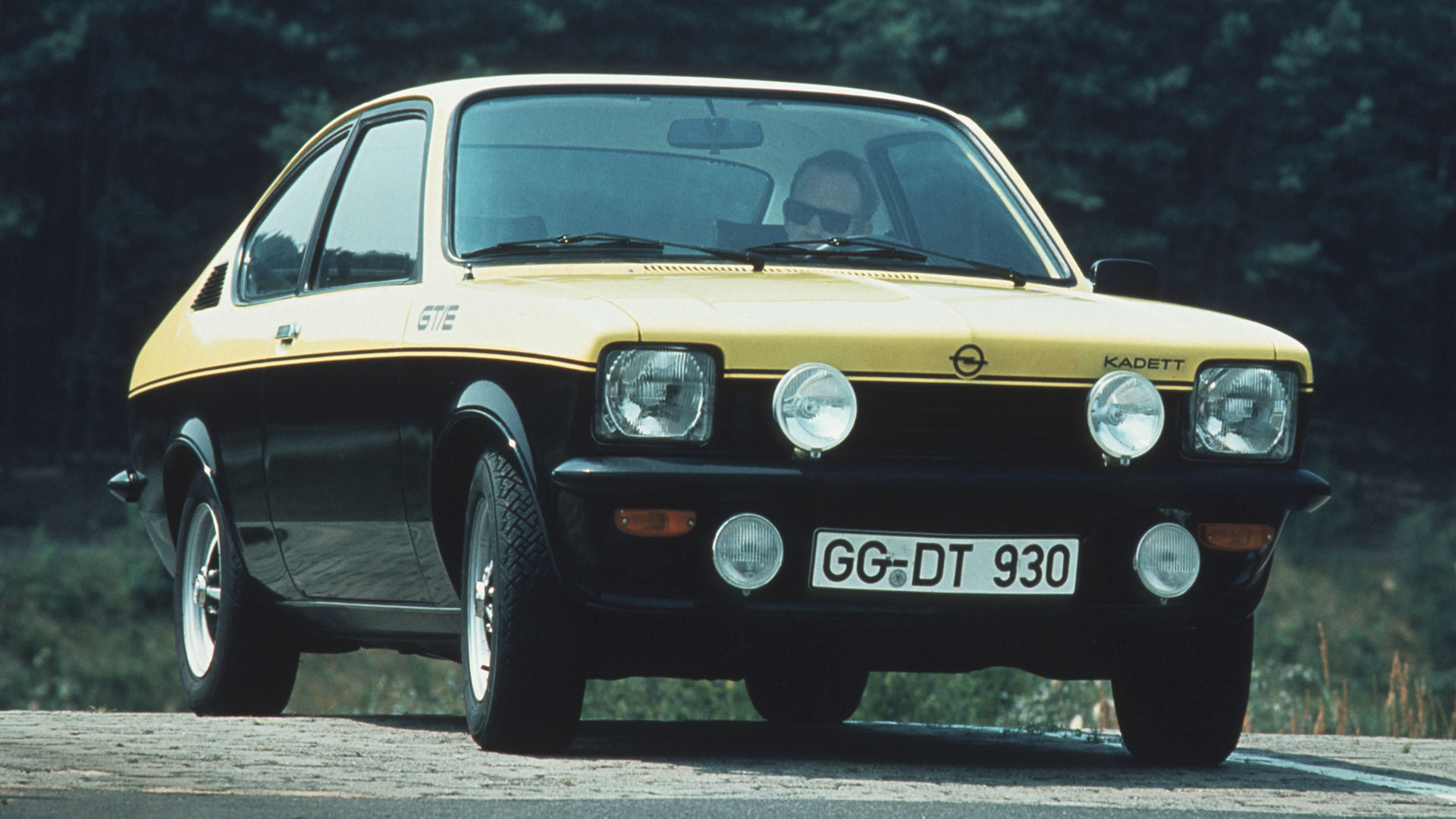 There’s also the stark reality that the bottom could fall out of the classic car market. It’s happened before and it could happen again. Meanwhile, cars like the Opel Kadett GT/E are riding on a crest of nostalgia, with modern buyers reliving their youth courtesy of the cars driven by their parents. A €12,100 (£11,000) valuation represents a 222.67 percent growth. 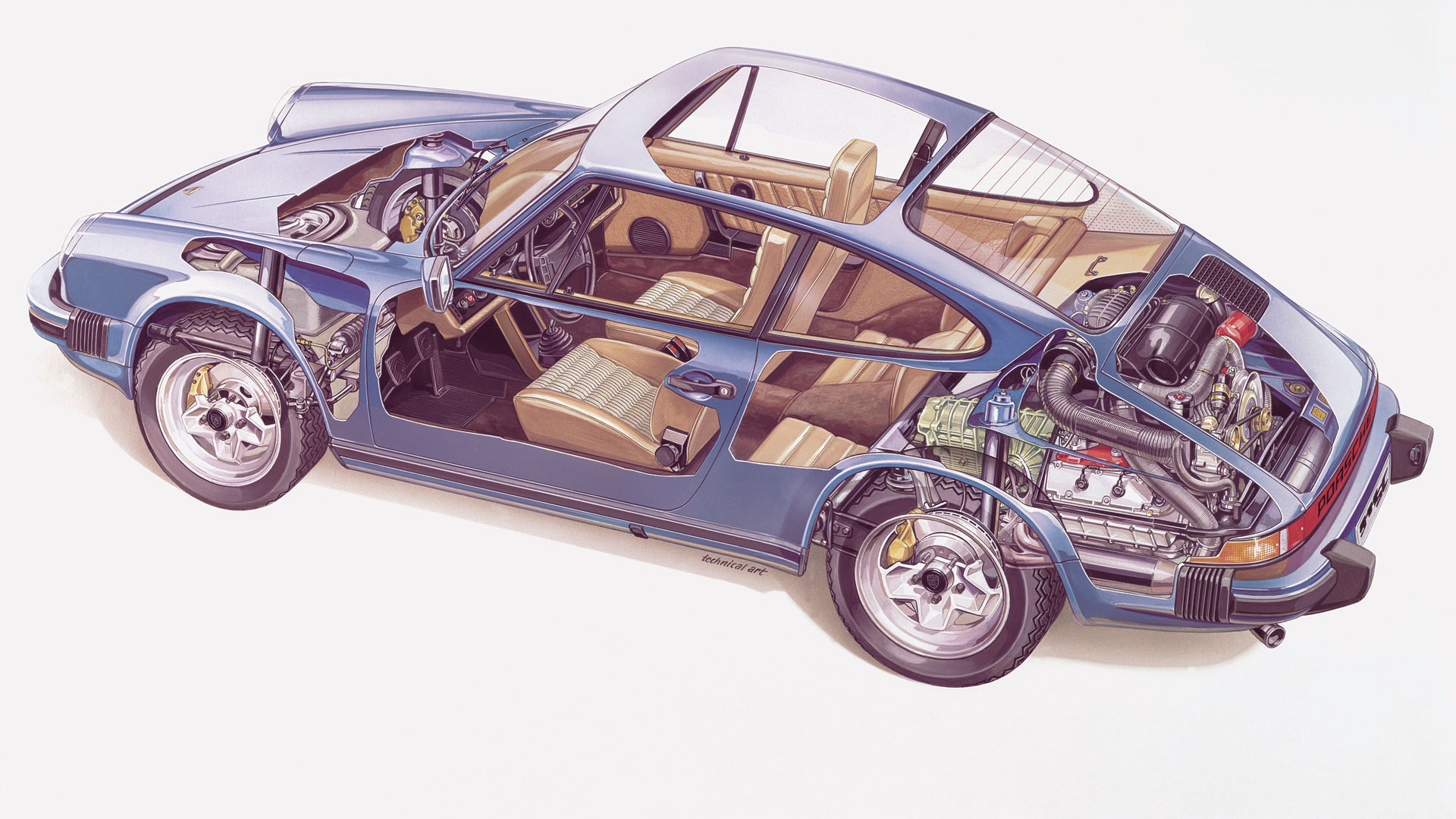 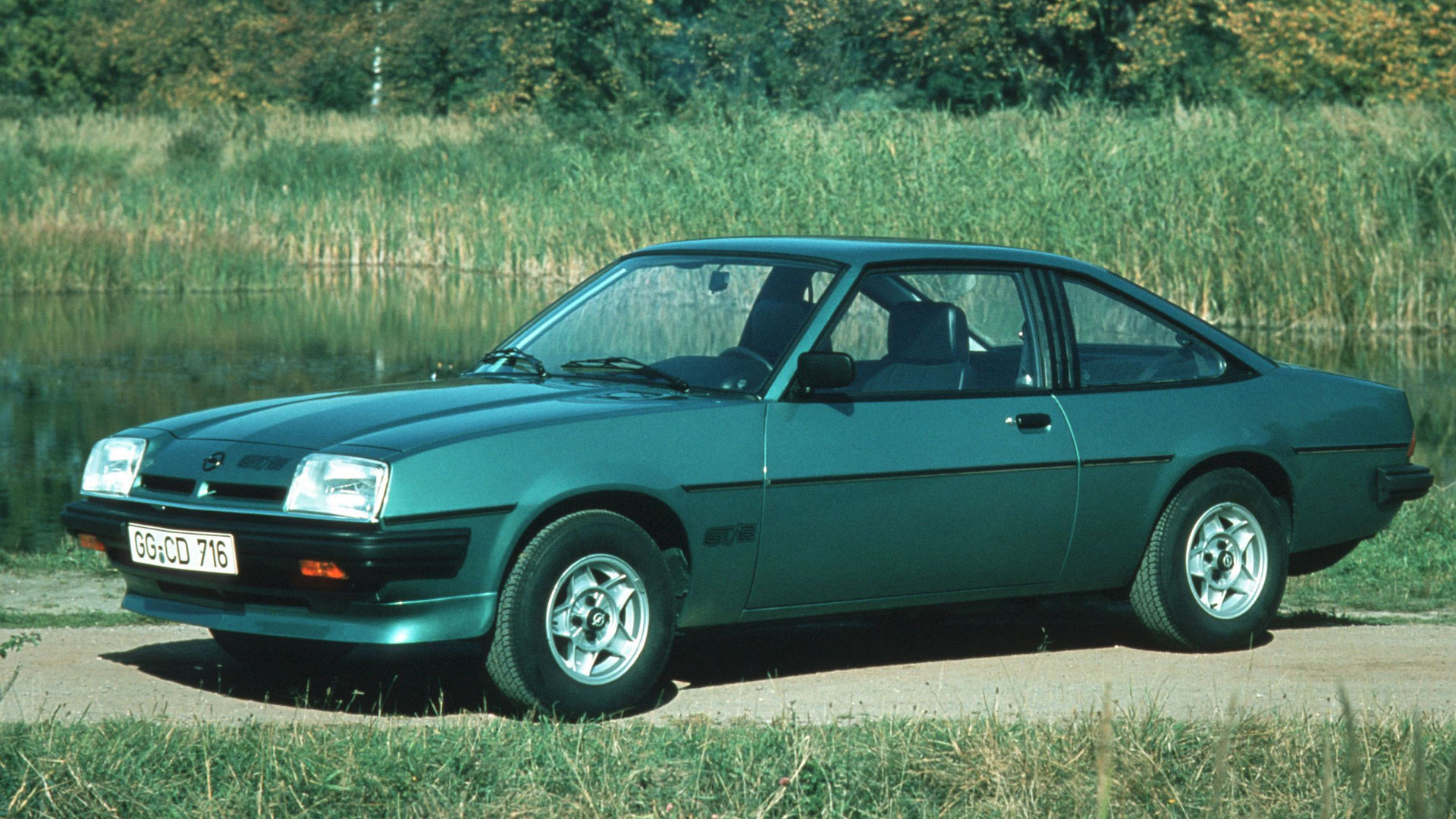 The cheapest vehicle in the classic car index also happens to be one of the coolest. The second-generation Manta GT/E was Opel’s answer to the Ford Capri, and it’s worth around €8,650 (£7,700) in Germany. That’s an increase of 284.44 percent. Manta, Manta, Manta! 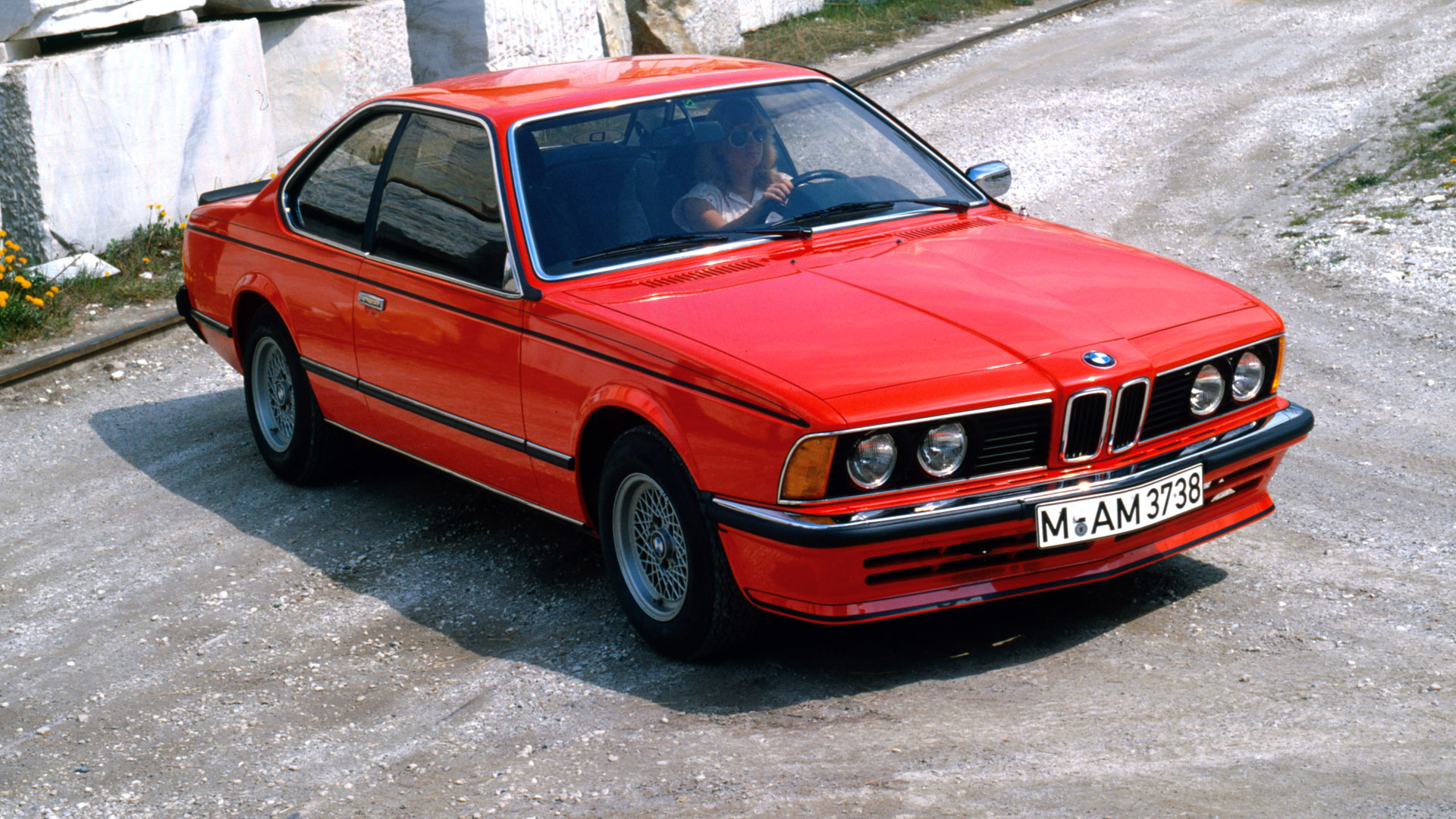 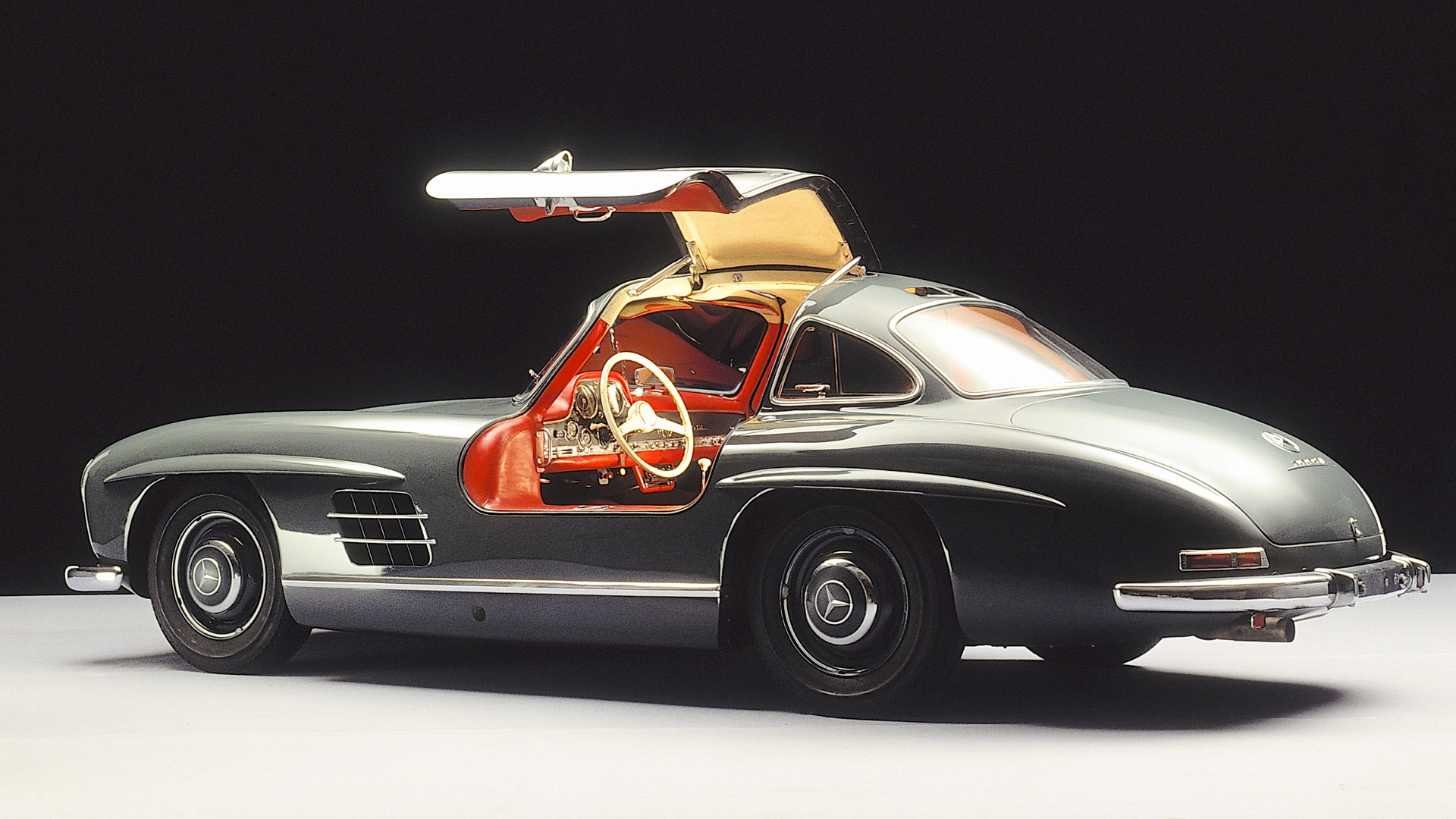 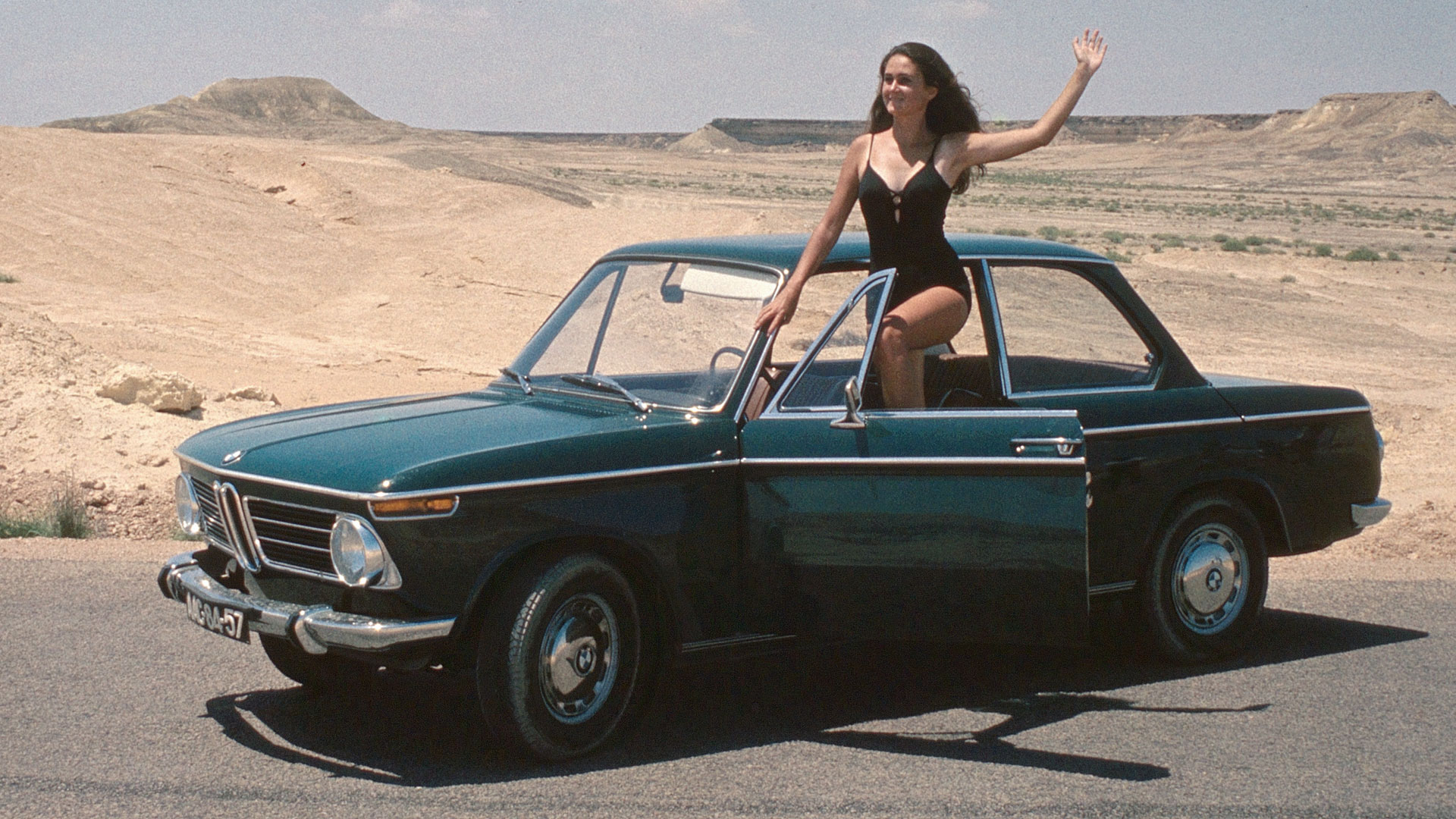 But while you’ll require around a million euros to secure some ‘gullwing’ action, the BMW 2002 is a tad more affordable. Furthermore, with an increase of 395 percent, the return on investment is actually better than the 300 SL. 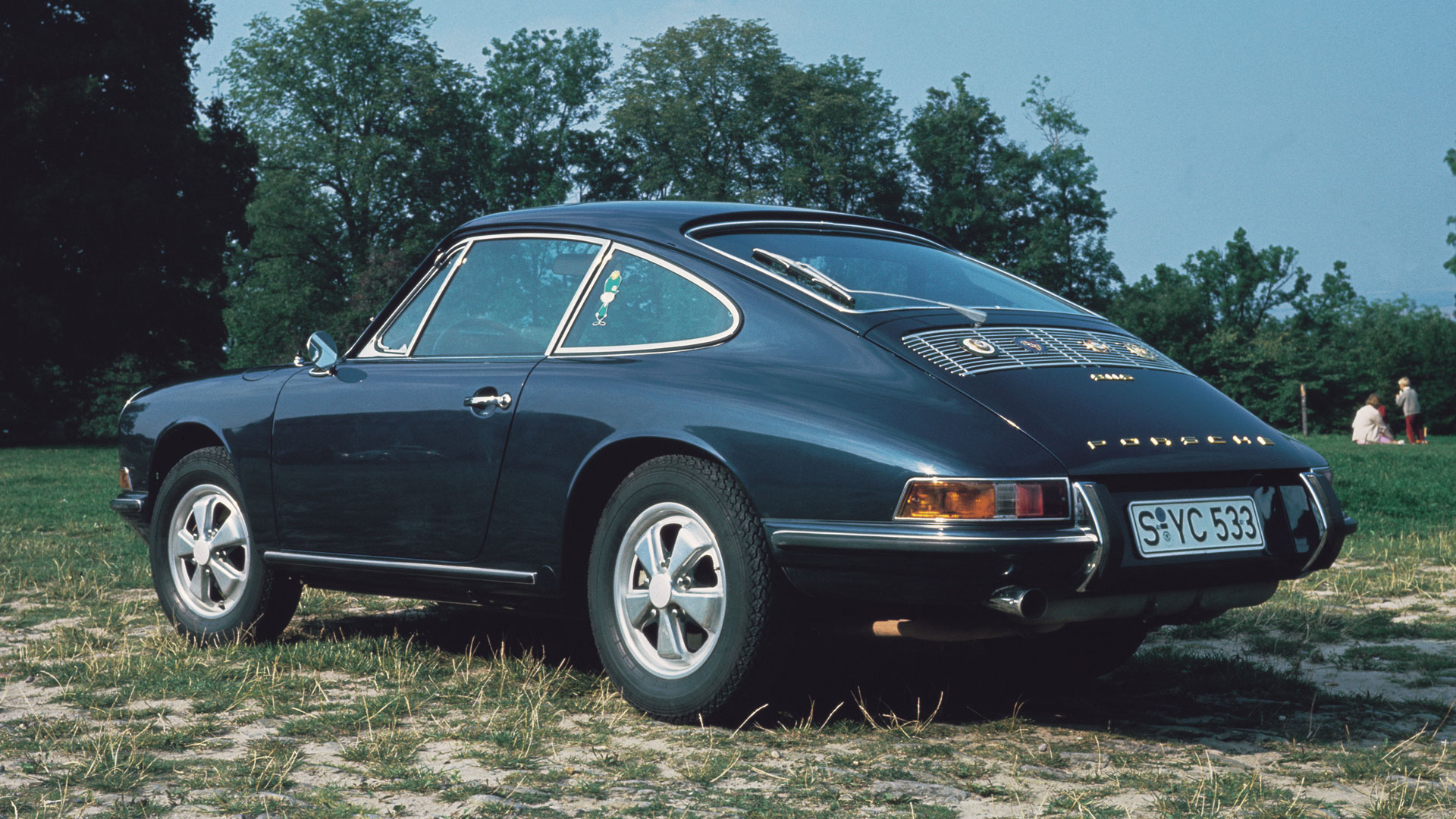 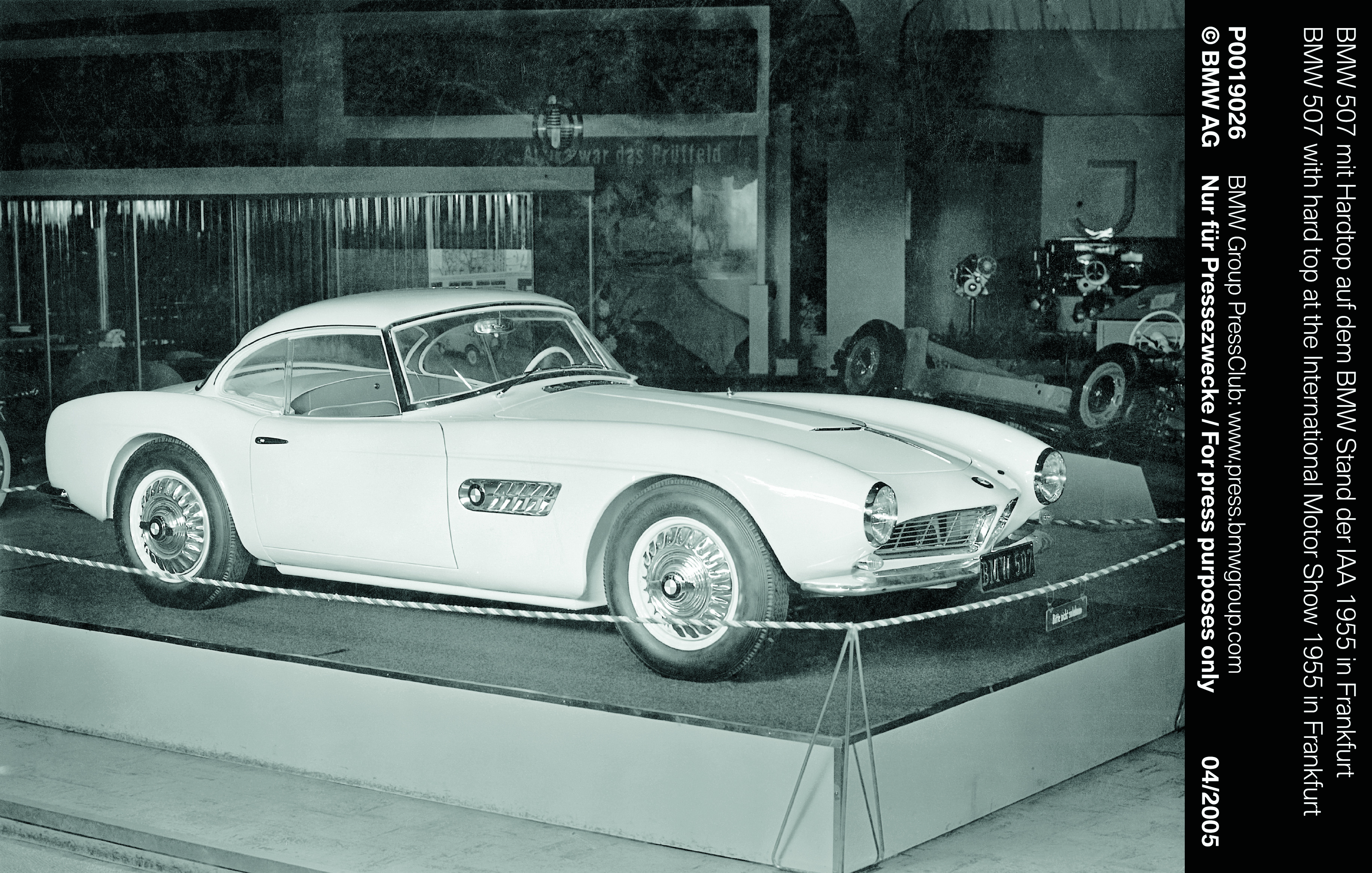