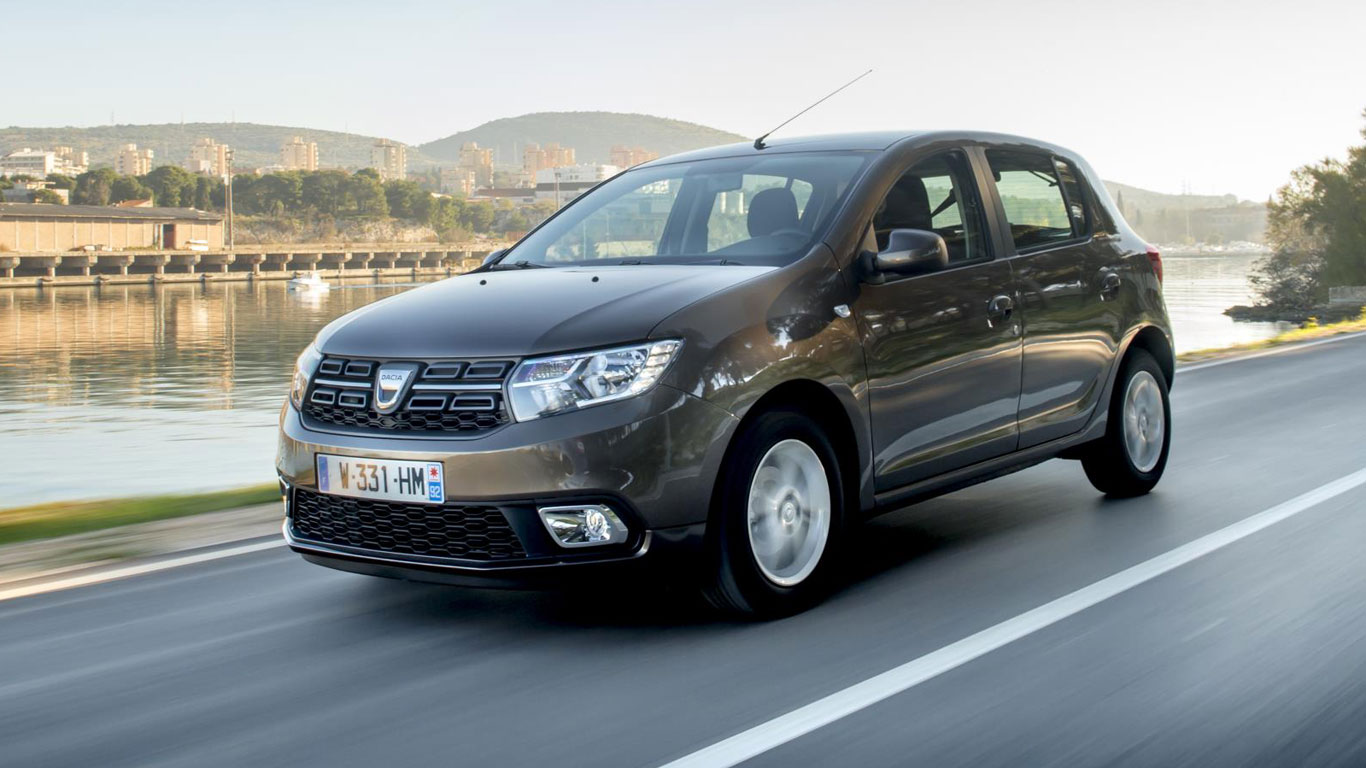 We all know that the purchase price is just the beginning when it comes to the cost of running a new car. Which is why CAP HPI’s total cost of ownership (TCO) data could prove to be so valuable. It takes into account service and maintenance, depreciation and fuel to provide a true cost over the first three years.

As you’d expect, the top 25 is dominated by frugal city cars and superminis, but if you’re looking to run a car for as little as possible, these are definitely worth a look. In all cases, the image used is for illustrative purposes only. And don’t forget to factor in the cost of purchase.

The current Fiat Panda has been on sale since 2011, but it manages to secure a top 25 slot in the CAP HPI analysis. You might be tempted to fork out for the more-frugal-on-paper but more expensive TwinAir engine, but these figures suggest it’s the basic Panda Pop 1.2 that’s the economy hero.

The Kia Rio 1.4 CRDi in basic ‘1’ spec is one of three diesel cars to make the top 25. At a cost of £1,994.20, the Rio is joint-lowest when it comes to fuel, but is let down by depreciation. The Korean supermini will lose £7,465 in three years, which is surprising given the fact that it will have the remainder of Kia’s seven-year warranty. 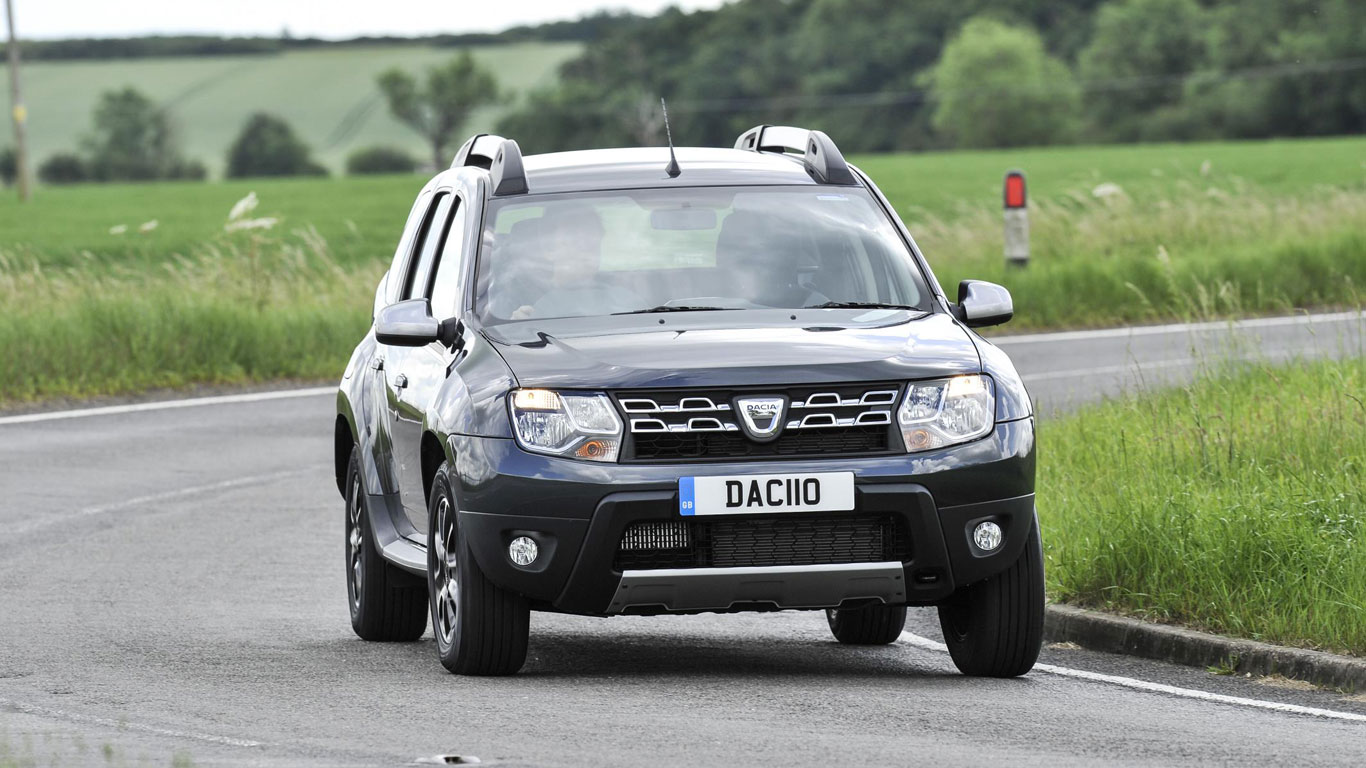 The Dacia Duster is the only proper-size SUV to make the list, but you’ll need the front-wheel drive version if you’re planning to economise. It’s the only 1.6-litre petrol car on the list, which might explain why the fuel cost is so high. The £5,315 figure is nearing the cost of a brand new Sandero.

With the Seat Ibiza and Volkswagen Polo absent from the list, it’s left to the Skoda Fabia to fly the flag for the trio of superminis. Not only is the Fabia cheap to buy, it also offers the lowest cost of service and maintenance. You’ll spend a mere £581 on servicing over the first three years.

We think the new Citroen C3 is at its best in one of the higher trim levels, so you’ll need to make a few sacrifices if you’re looking to run this supermini on a budget. The 1.2 Touch represents basic motoring – there’s no 7-inch touchscreen, alloy wheels or alarm – but it should be cheap to run. 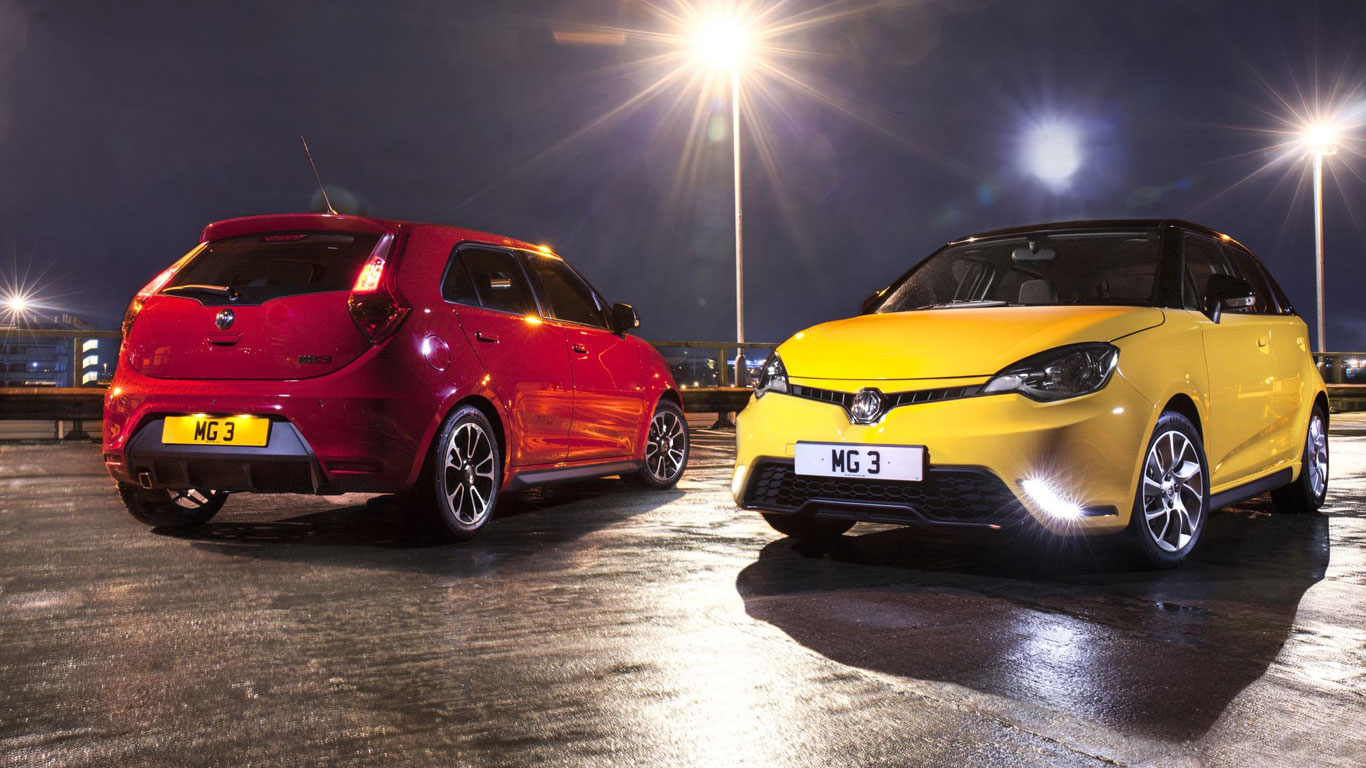 Before you rush out and buy a new Suzuki Swift, it’s worth noting that this figure is based on the old model. Indeed, Suzuki has ditched the option of three doors and the SZ2 trim level. If you bought one before the axe fell you can expect to spend a little over £10,000 over the next three years.

All three of the Up, Citigo and Mii trio of city cars made the top 25, but the Seat is the most expensive to run. We’re surprised to find the fuel cost marginally higher in the Mii (they’re powered by the same 1.0 engine), but the higher cost of depreciation makes sense as the Mii is the least popular of the three 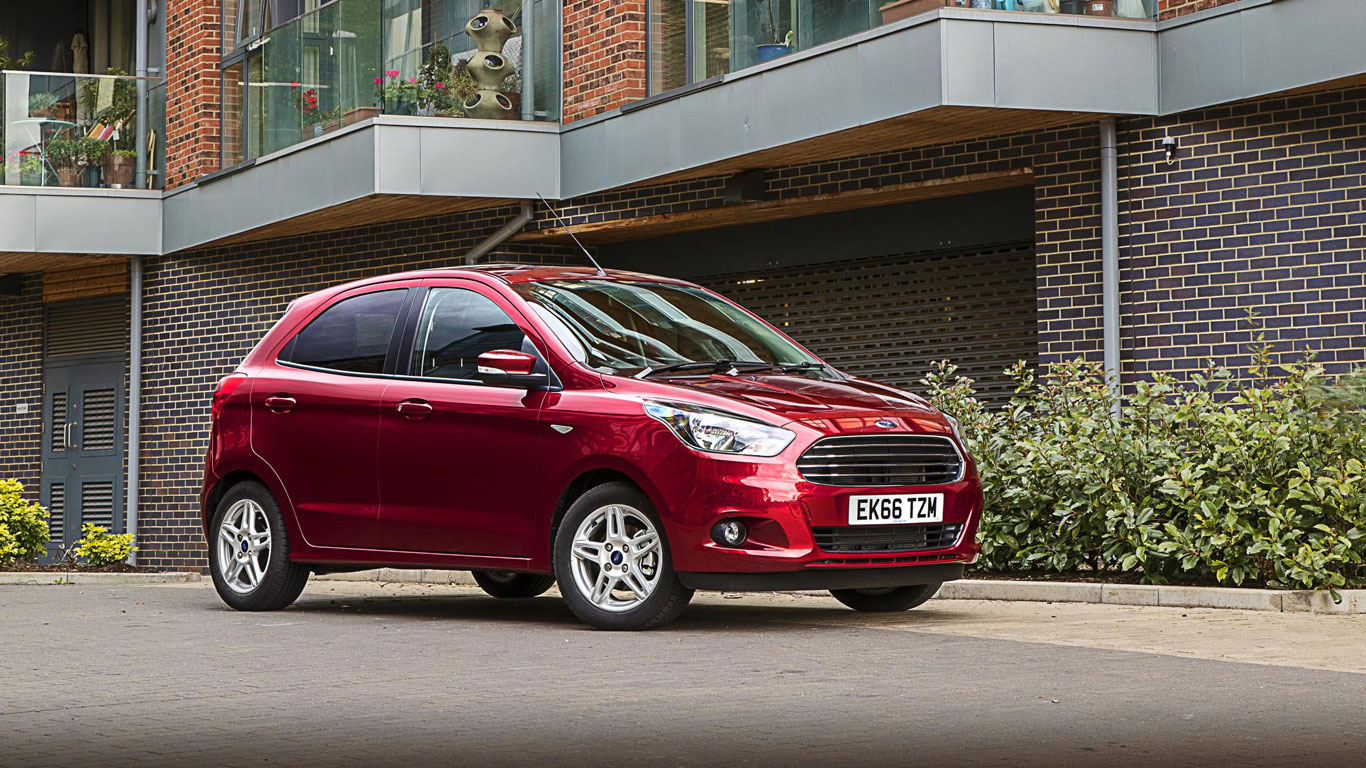 Only a hefty cost of service and depreciation prevents the Ford Ka+ from finishing higher in the CAP HPI analysis. At £1,109 over the first three years, the Ka+ is the most expensive car to service.

Surprised to find the Skoda Citigo finishing below the Volkswagen Up? While the fuel costs are identical and the Citigo is marginally less expensive to maintain, the Up is more desirable on the used car market, which means depreciation is lower. The Citigo loses £6,015 in three years, while the Up loses £5,665.

The Hyundai i10 has come a long way since the days when it was piled high and sold cheap. Indeed, the basic i10 was one of the major beneficiaries of the government’s scrappage scheme, as owners rushed to buy a new car. The basic i10 is hardly exciting, but it should be cheap to run. Hyundai’s excellent five-year warranty is an added bonus. 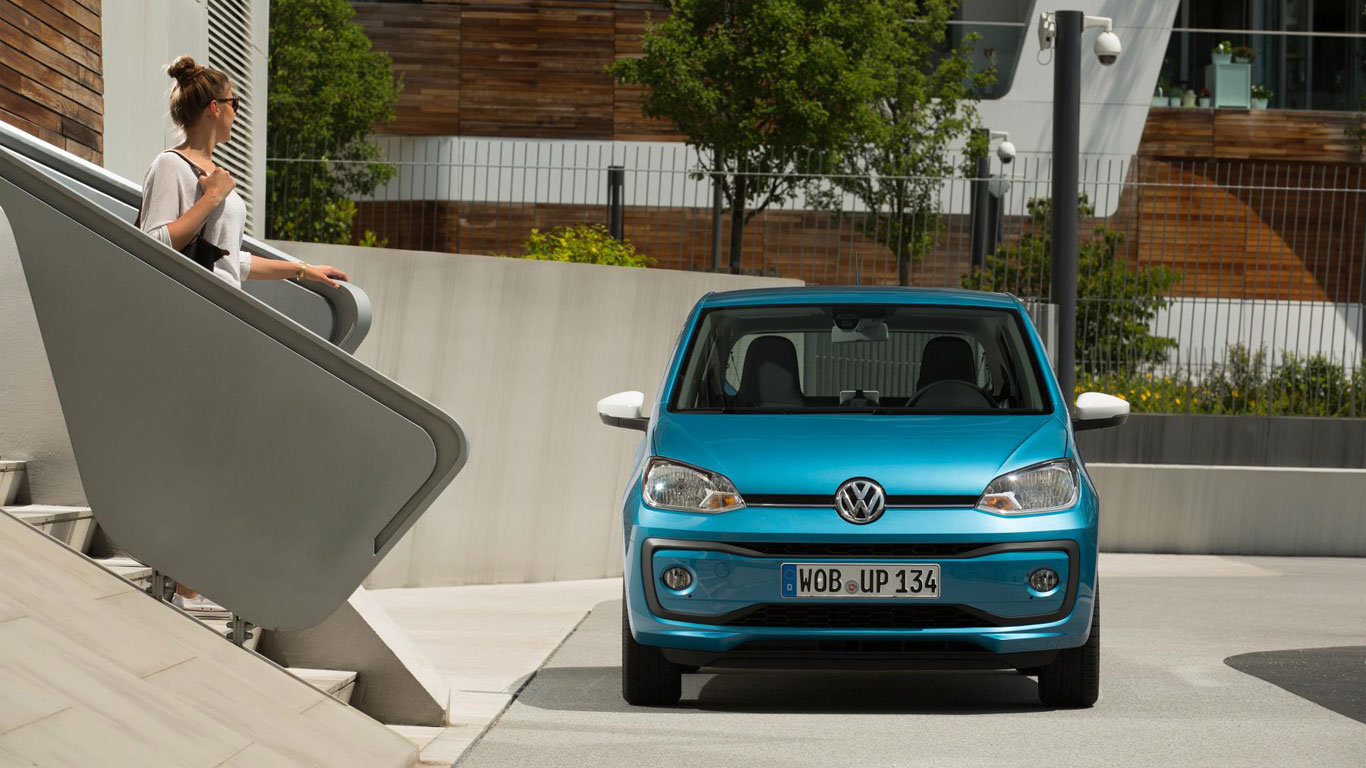 The Volkswagen Up demonstrates why depreciation is such an important and often overlooked consideration when buying a new car. The Up might be more expensive to buy and cost more to service, but used car buyers prefer the prestige of the Volkswagen badge, which means it commands a premium on the secondhand market.

Classing the new Ignis as a compact SUV is a bit of a stretch, even if it is available with Suzuki’s Allgrip all-wheel drive system. We’re delighted to see the Ignis in the top 25, as we’re big fans of the quirky small car. The only disappointment is the £1,035 you’ll spend on service and maintenance, which is the highest figure in the top 25.

If you’re finding it hard to choose between the platform-sharing Citroen C1, Peugeot 108 or Toyota Aygo, the CAP HPI data might help. Predictably, the cost of fuel is the same for each car, but although the C1 is the cheapest to buy, it ranks the lowest of the three thanks to the cost of depreciation. 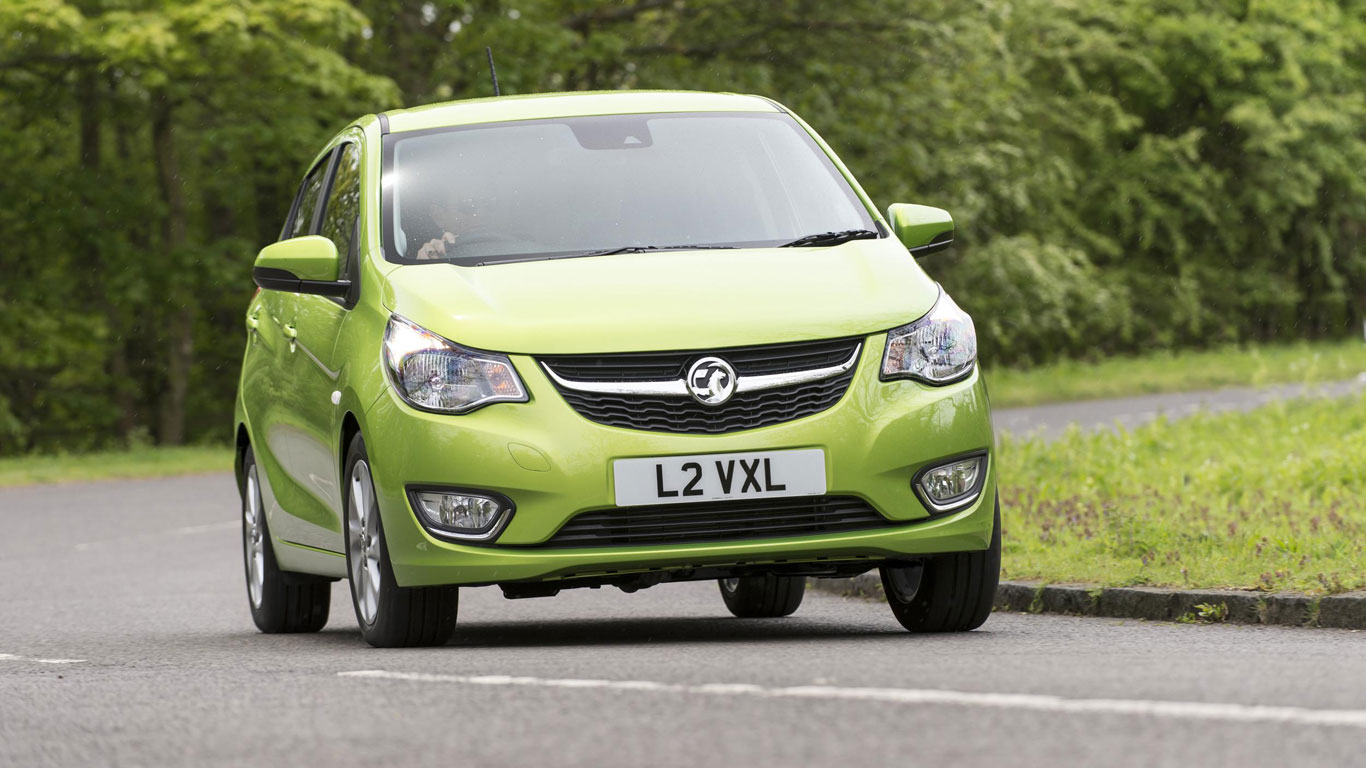 The Viva is Vauxhall’s budget-driven small car, so it’s no surprise to find it sitting just outside the top 10. The entry-level SE costs £9,315, but the lack of air-con might tempt you into the more expensive and aptly-named SE A/C model.

Not one but two Kia Picanto models make the top 25, including the old 1.0-litre model in basic ‘1’ trim level. This model has been superseded by a third generation Picanto.

Another car superseded by a newer model is the Nissan Micra, which has just cranked up the funk-o-meter to the max. If you fancy an older model, the 1.2-litre Visia Limited Edition is the frugal choice. 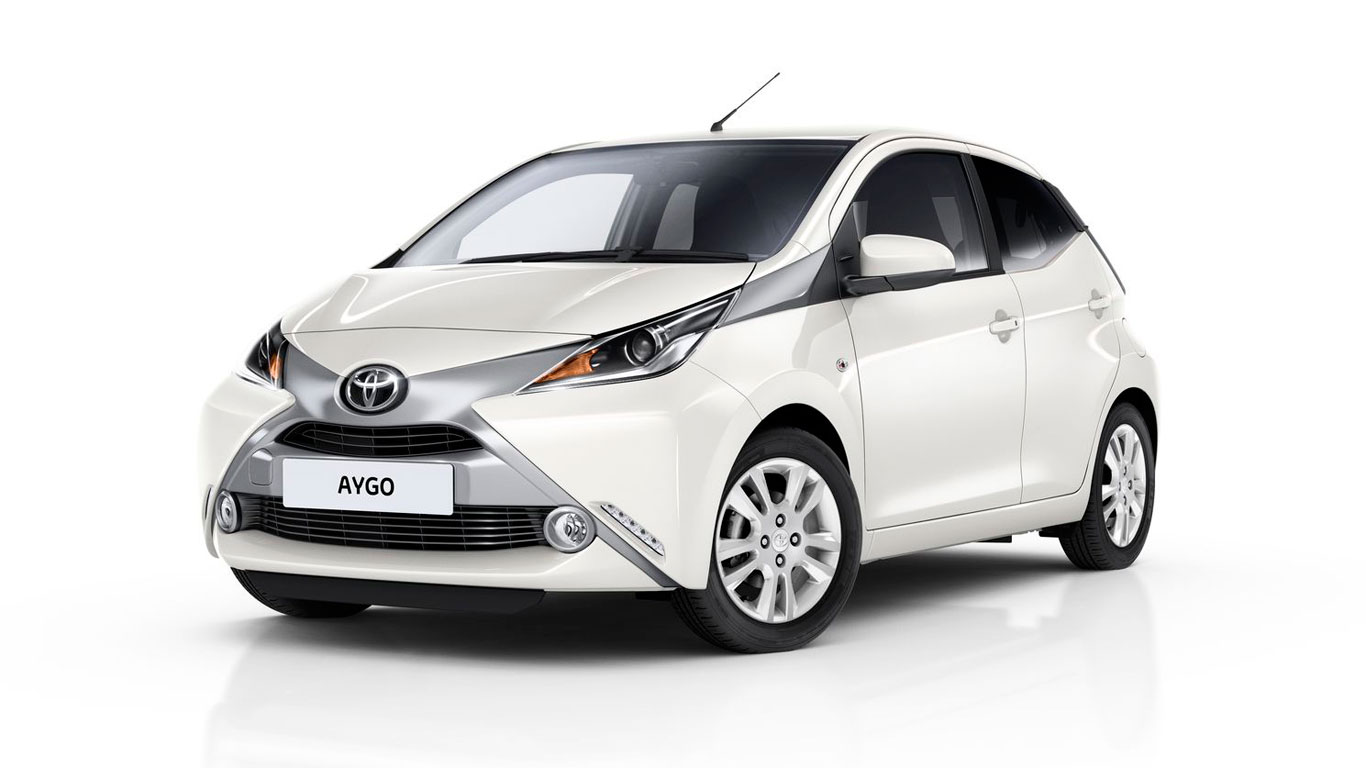 The difference between a basic Toyota Aygo and a boggo Peugeot 108 is just £50 over three years, so your choice will come down to brand loyalty, styling, and the proximity of your nearest dealer. It’s interesting to note that the Aygo is the cheapest to service and maintain.

Peugeot’s ‘Just Add Fuel’ initiative has proved to be rather popular and has helped to shift many units of its smaller cars. The 108 in Access trim is rather basic, so we’d recommend splashing a bit more cash on an Active or Allure model.

Spoiler alert: four of the top six cars wear a Dacia badge, so be prepared for a Romanian overload. The Dacia Logan MCV has been updated, but the CAP HPI data is based on the pre-facelift 1.5-litre diesel in Ambiance trim. 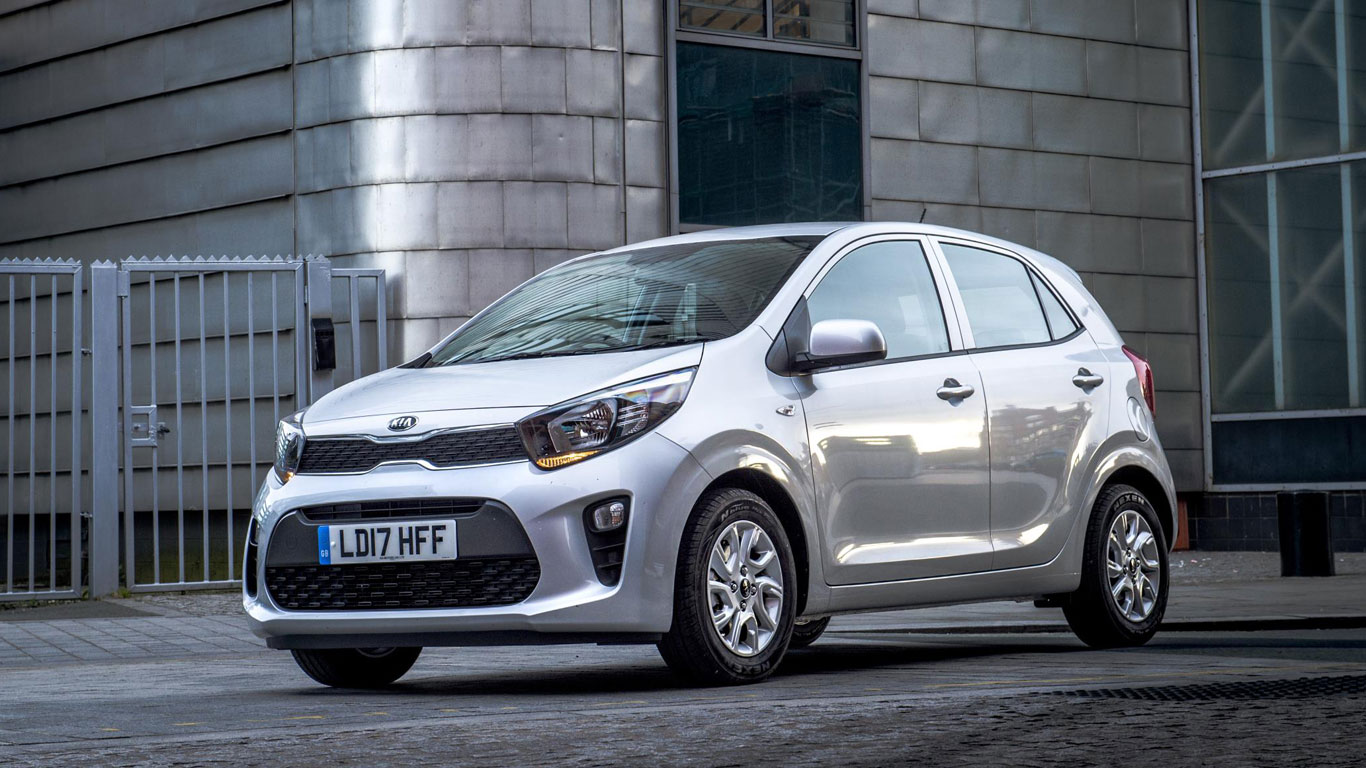 The second appearance for the Kia Picanto, this time in third generation guise. The newer model is expected to retain more value and be more fuel-efficient than the old Picanto, hence its appearance in the top five.

Dacia has ditched the 1.2-litre 16v petrol engine from the Logan MCV range, but the good news is that it has been replaced by the excellent 1.0-litre three-cylinder unit. According to the CAP HPI figures, the Logan MCV is both cheap to buy and cheap to run.

Suzuki muscles in on the Dacia party with its Celerio model taking third spot. The budget-driven city car feels cheap but is very well equipped, even in the basic SZ2 trim. It’s not exciting, but it is frugal. 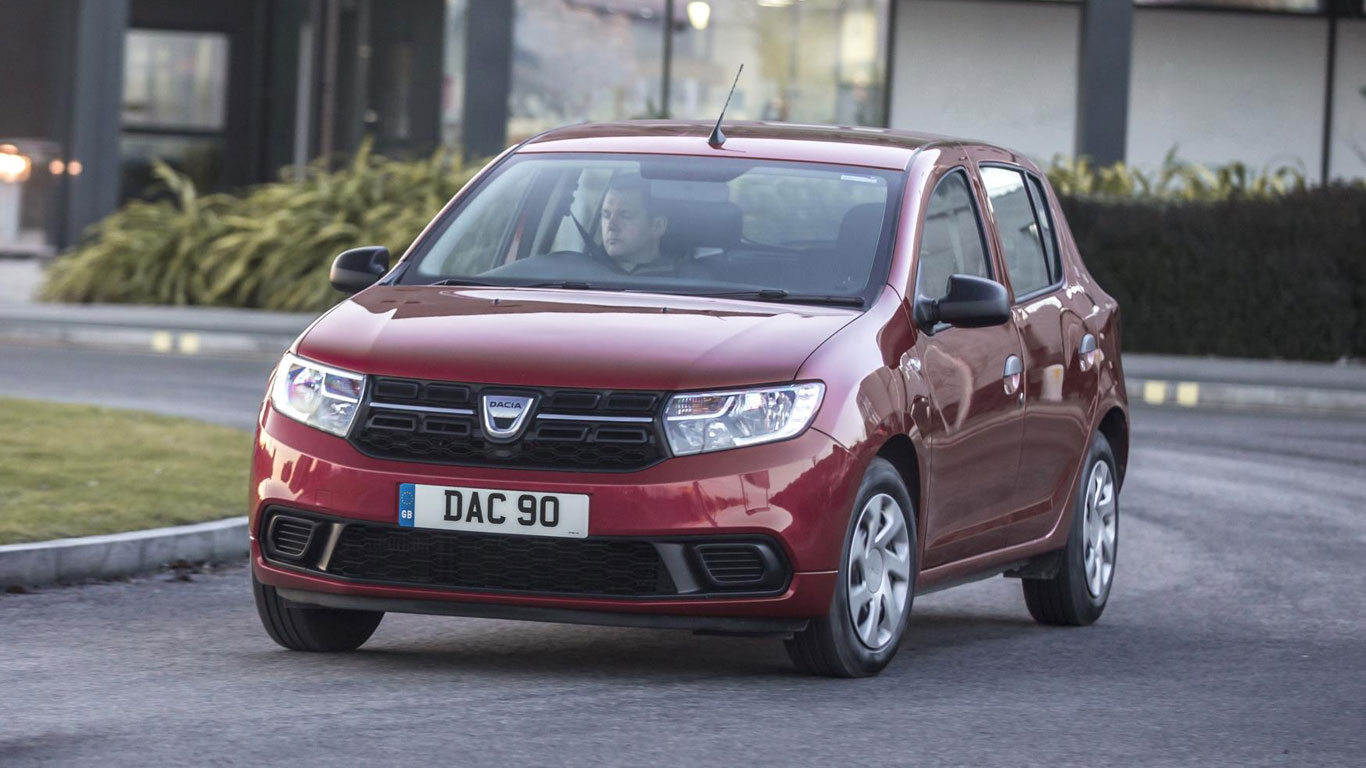 Petrol engines might dominate the top 25, but it’s a diesel-powered Dacia Sandero in second place. The Sandero in Ambiance trim will cost £223.87 a month to run over the first three years. But you can buy even cheaper…

If CAP HPI’s figures are to be believed, Britain’s cheapest new car is also the cheapest to run. The Dacia Sandero Access costs £5,995 and will have lost £3,205 in depreciation by the end of the third year. Service and maintenance costs a reasonable £836 over three years.