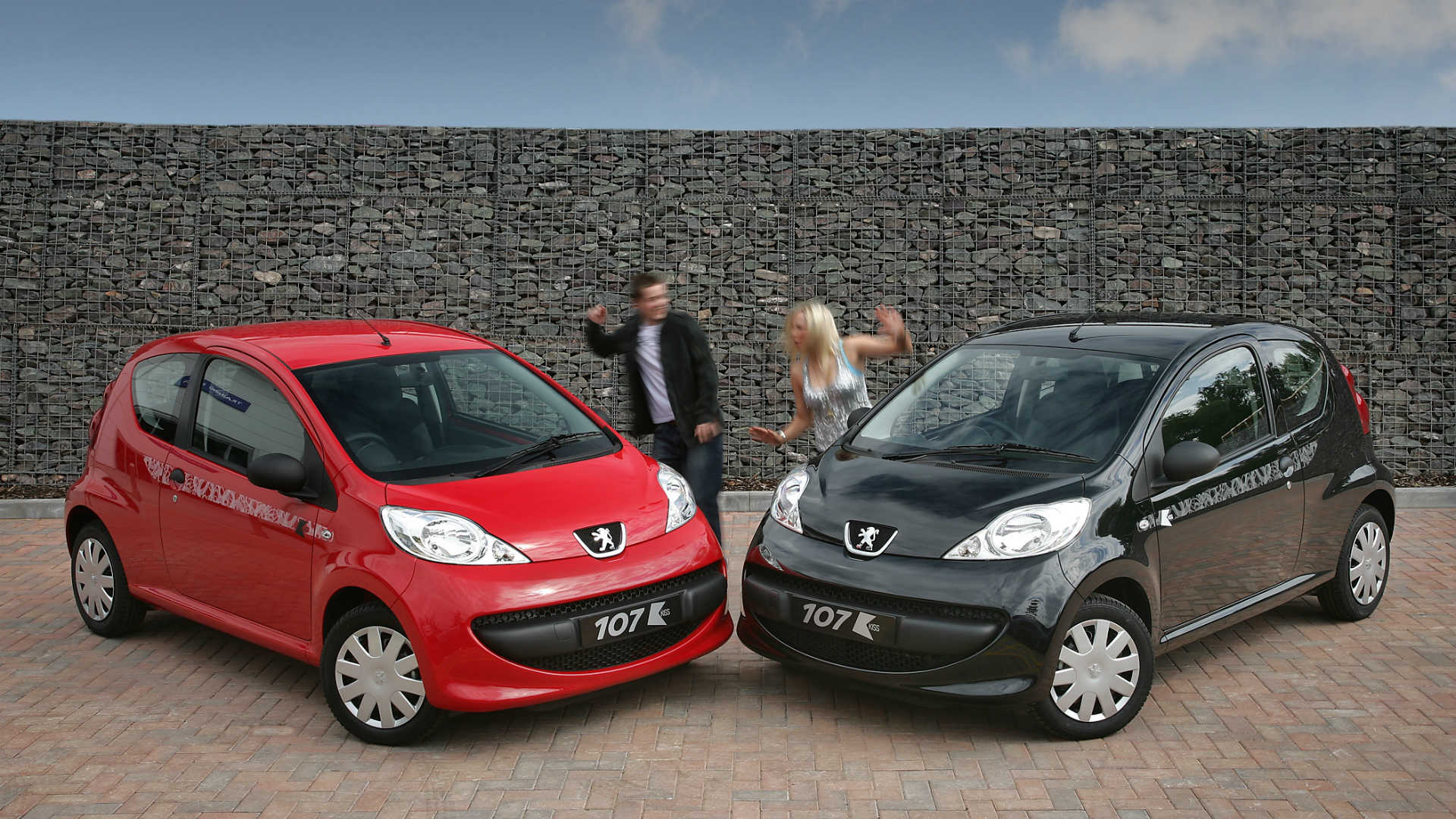 Car insurance for drivers aged 17 doesn’t come cheap, with some young motorists paying well into four figures for their annual premium. Things get easier with a no-claims bonus under your belt, but opting for a car with a low insurance group rating is a good idea for the first couple of years. Thanks to Admiral, we’ve listed the 10 cheapest cars for 17 year olds to insure. 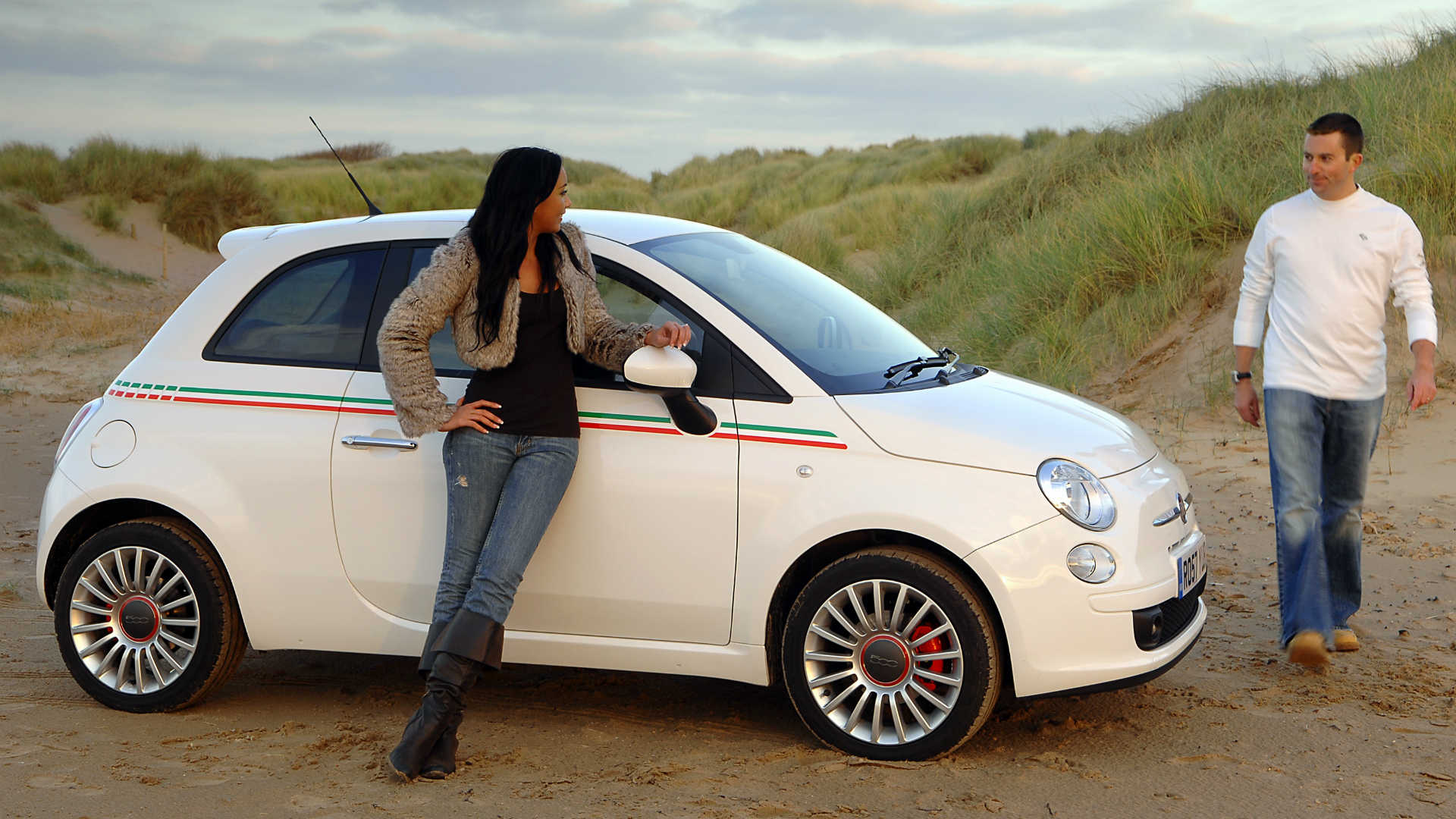 The data is based on car models with 50 or more policies on Admiral’s system, with the premiums sourced from policyholders between January and March 2019. Spoiler alert: the Fiat 500 is arguably the most desirable car on the list and proof that opting for cheap insurance needn’t cramp your style.

According to Admiral, a Fiat 500 will cost around £883.22 a year to insure, but a number of factors could result in a lower or higher premium. Fitting a black box should reduce the cost, with insurance companies willing to reward safe drivers. 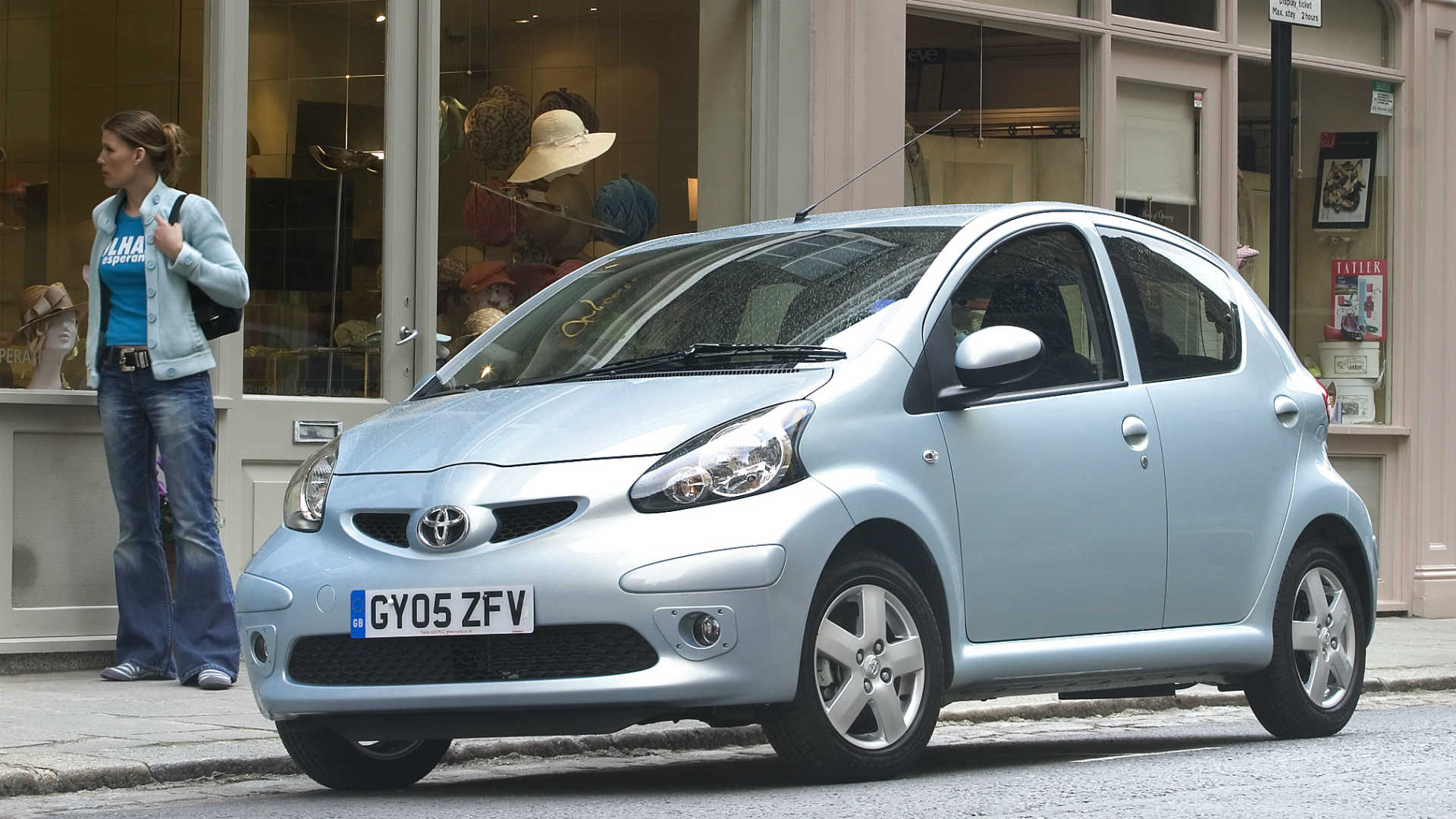 Researching a car’s insurance group rating before searching for a car could help you to narrow the search to a few makes and models. For example, while the current Toyota Aygo falls into groups 5 to 9, the majority of the older cars slot into groups 2 and 3.

To keep insurance costs in check, young drivers should shun the 1.4-litre engine in favour of the frugal 1.0-litre unit. Used prices start from around £1,000, which is only slightly more than the cost of the insurance. 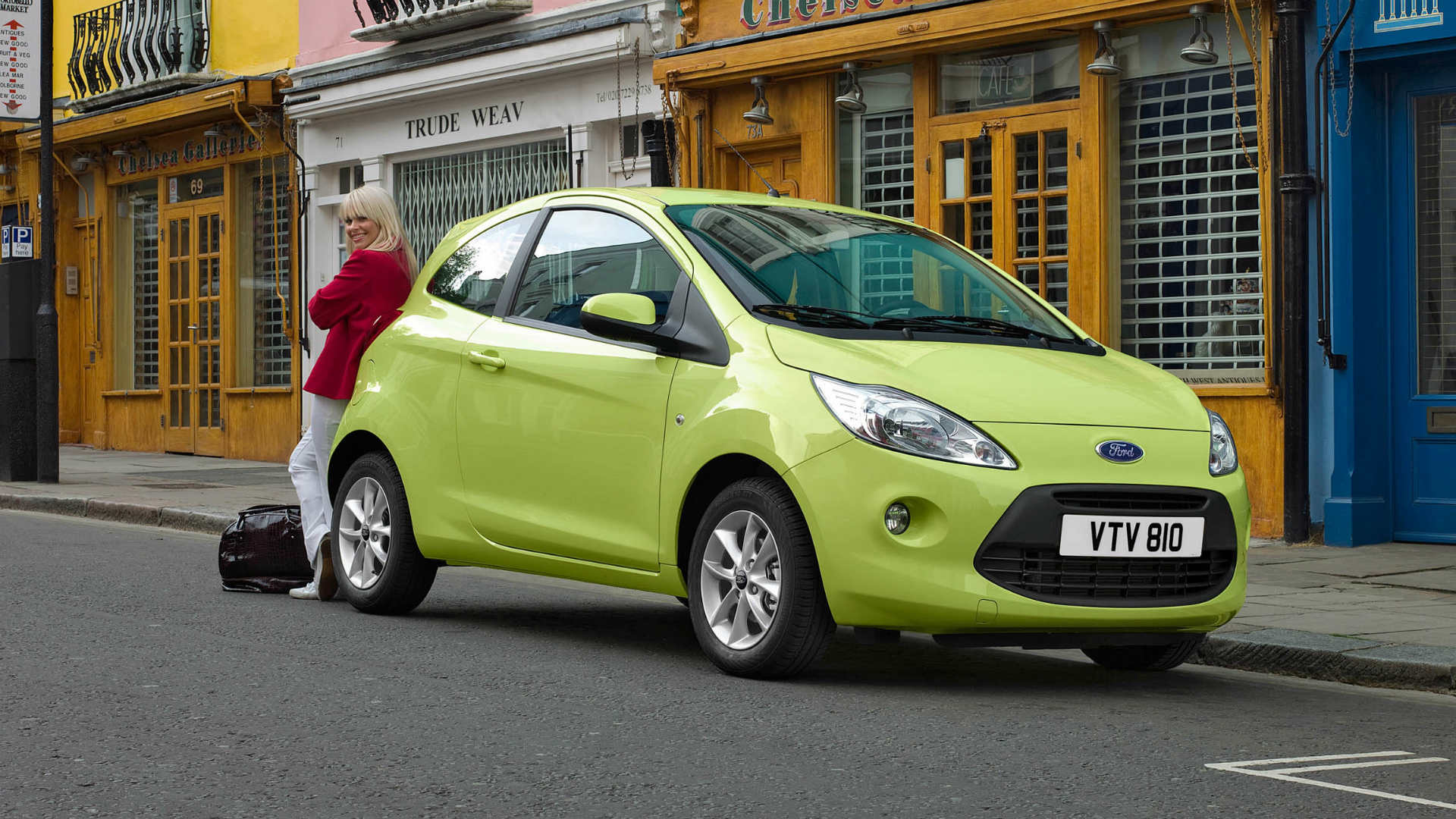 We’re big fans of the original Ford Ka, but with insurance groups ranging from 10 for the 1.3-litre Collection to 16 for the SportKa junior hot hatch, it’s not the best choice for young drivers. Instead, it makes sense to opt for the newer model.

Sharing its platform with the Fiat 500 – and built alongside the Italian car in Poland – the second-generation Ford Ka was offered with a 1.2-litre petrol engine and a 1.3-litre diesel. Insurance groups range from 2 to 5. 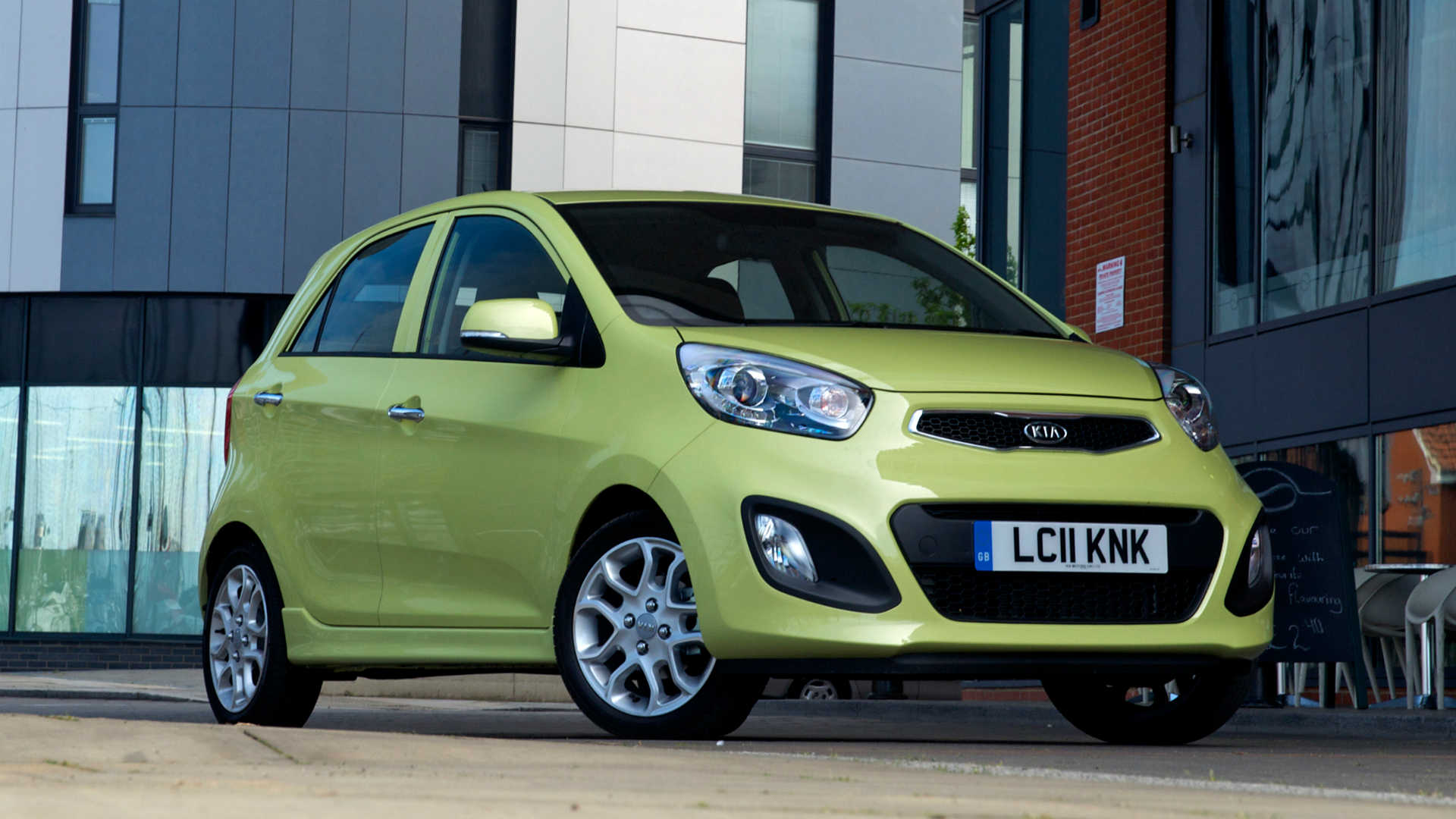 If your parents are funding the purchase of your first car, the Kia Picanto is likely to be on their shortlist. What it lacks in style it makes up for in terms of reliability, dependability and the kind of things that are about as exciting as an evening in with a copy of the Radio Times.

The first-generation Kia Picanto is the cheapest to buy, but the second-generation is the one you want if you don’t want to spend your entire student loan on car insurance. The 1.0-litre versions slot into a group 2 insurance rating, with Admiral’s youngest policyholders paying around £855 a year. 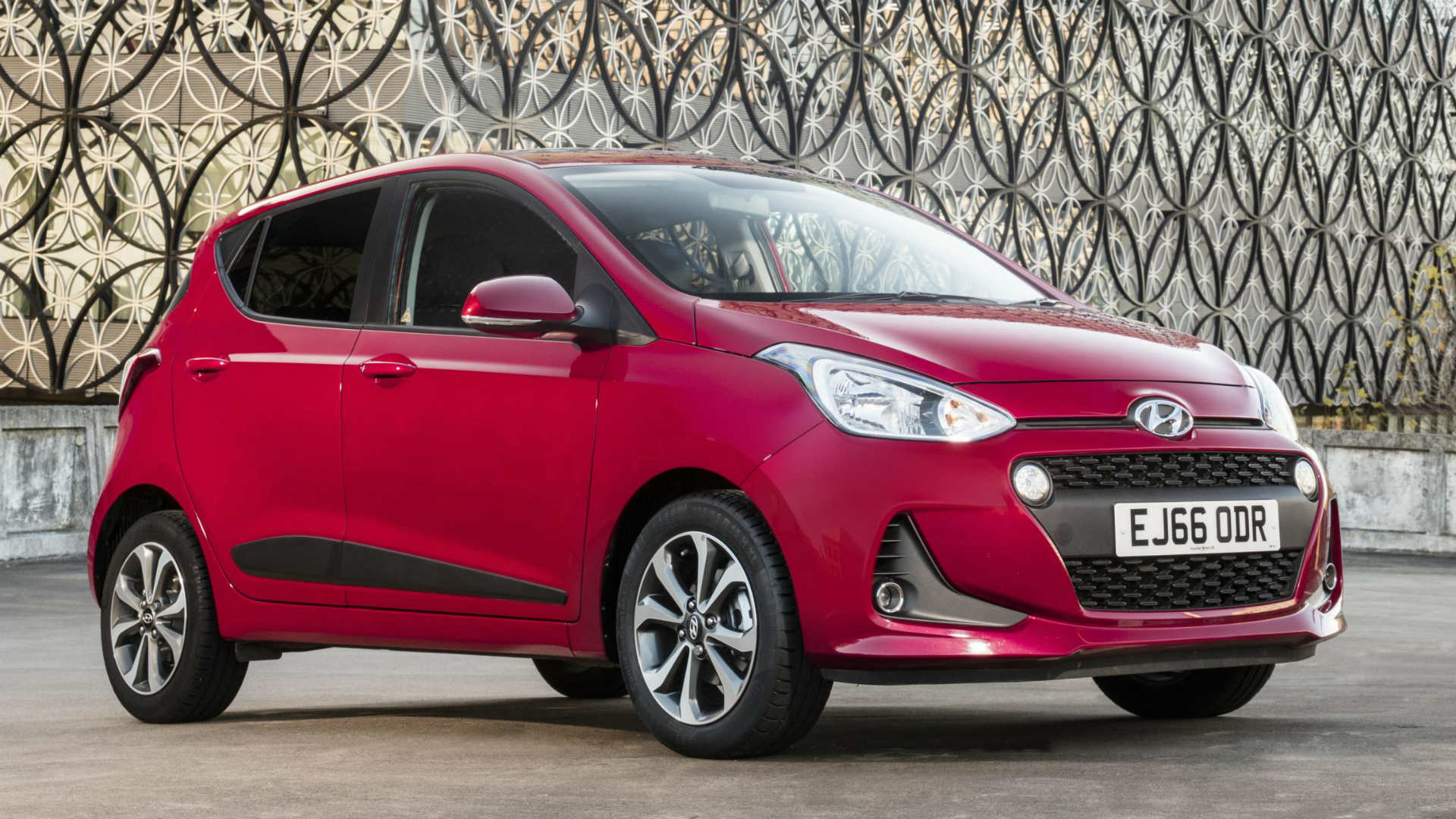 The Hyundai i10 might have as much street cred as beige slacks and socks with sandals, but breaking down on the way to a festival won’t impress your BFFL. If you like driving a car that works, the i10 is a fine choice.

Pick of the bunch is the 1.0-litre Blue Drive Premium, which is loaded with toys and yet falls into insurance group one. Furthermore, it comes with a five year warranty, so it’ll see you through uni and beyond.

The Volkswagen Up is the little black dress of the automotive world. Stylish, timeless and great for any occasion. The Skoda Citigo and Seat Mii might be cheaper to buy, but both are absent from Admiral’s list, while the Up should hold on to its value better than its value-led siblings.

Some Up models slot into insurance group 1, while many others are in 2 or 3. Just avoid the Up GTI, which falls into group 17, making it off limits to all but the most affluent of 17 year olds. 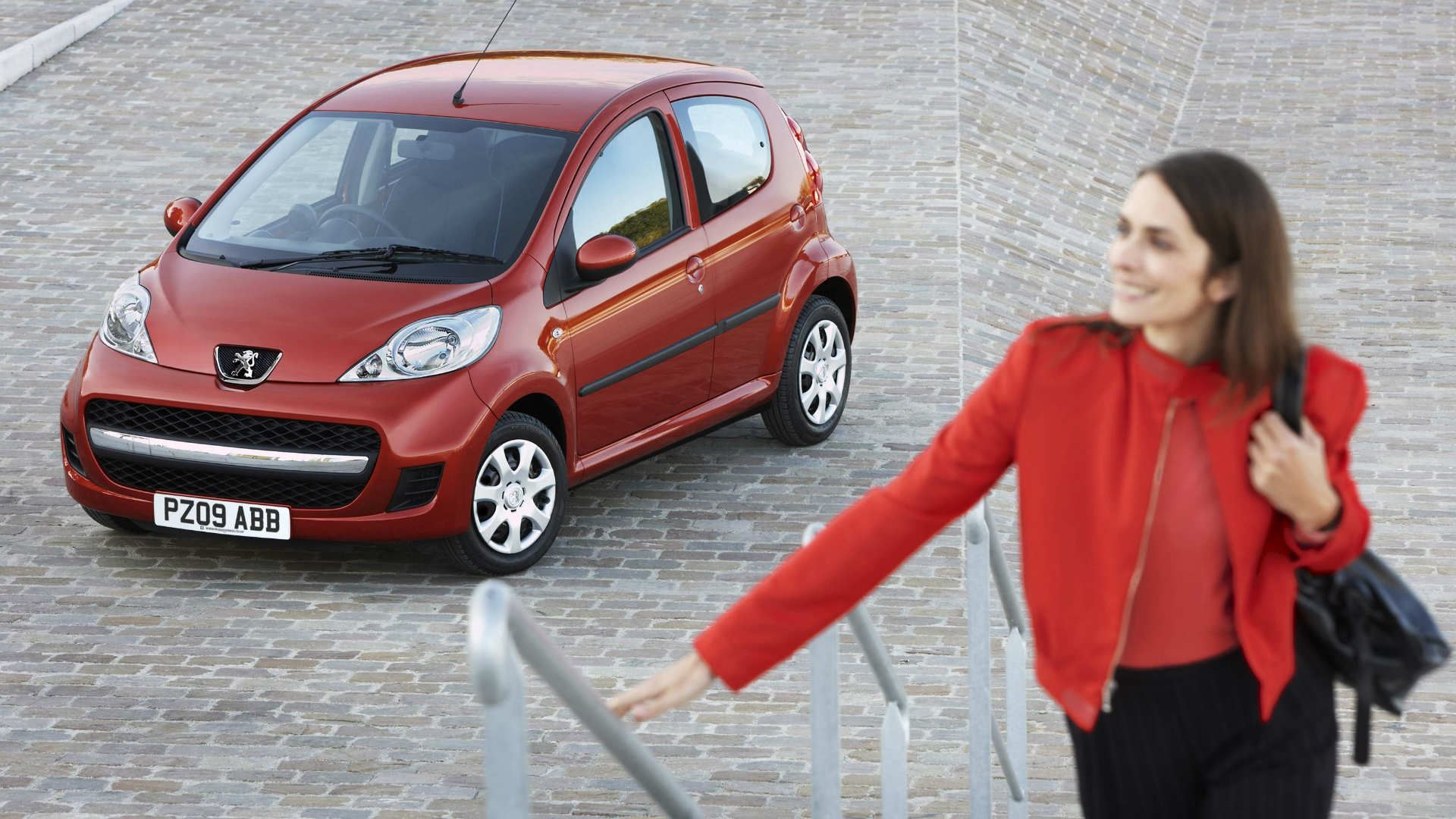 All but a couple of Peugeot 107 models fall into insurance group 3, making it an attractive proposition for young drivers. Parts are plentiful, there’s a dealer in the majority of towns and cities, and prices start at £800.

“As city cars go, the 107 is pretty much the perfect package.” Not our words, Carol, but the words of Honest John.

But not as perfect as the Citroen C1, which is near enough identical to the Peugeot 107, but £6.75 cheaper to insure. This is enough for a grilled chicken burger at Nando’s. Living the dream.

Young drivers should opt for the 1.0-litre Vibe or Airplay models for maximum insurance pleasure, with both slotting into group 1. Interestingly, the current C1 is more expensive to insure, falling into groups 6 to 13. 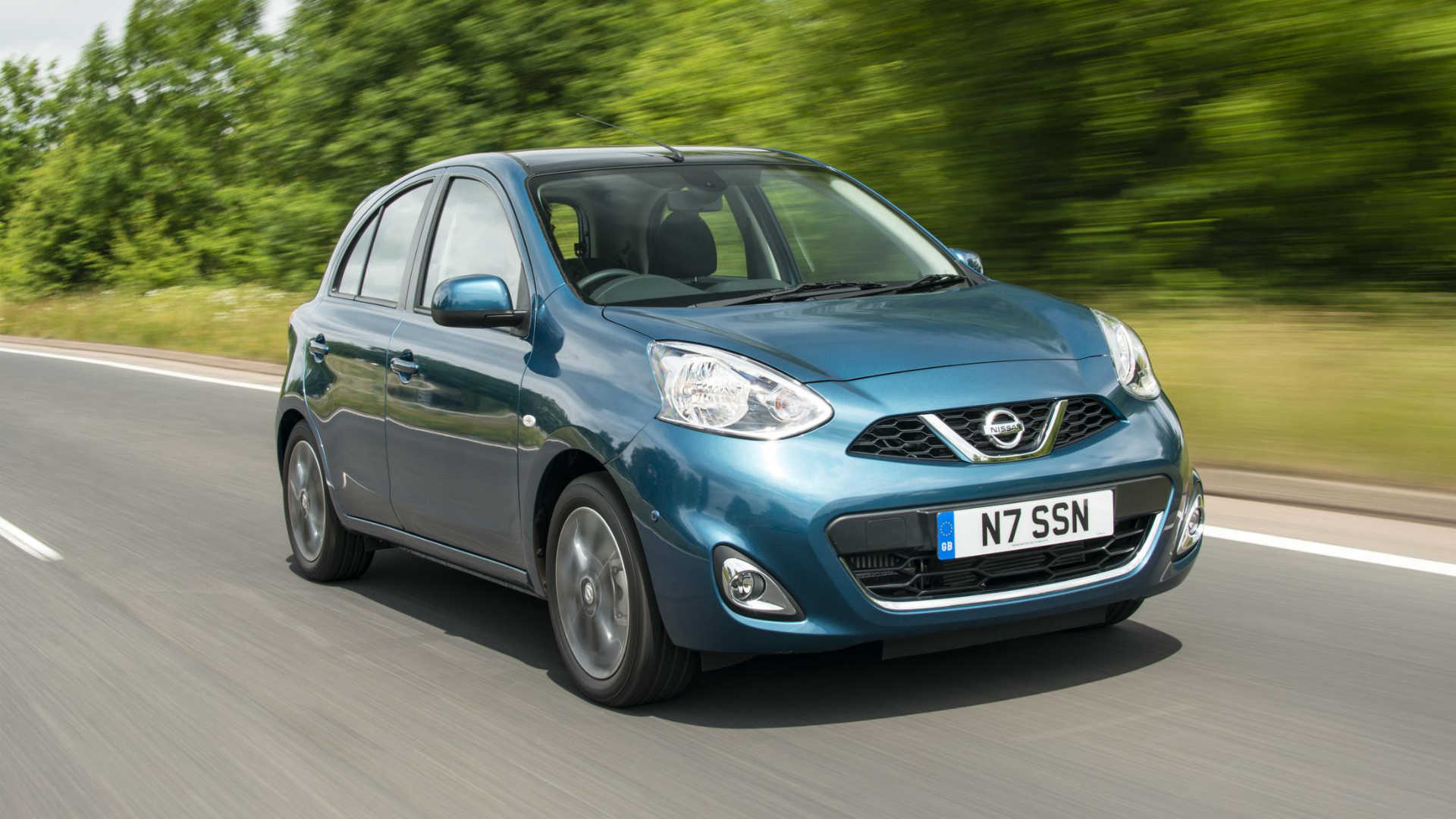 The Nissan Micra has been part of the UK furniture since the launch of the K10 in the early 80s, but the more recent models are the best for low insurance. Some trim levels even fall into the lowest group.

The flipside is that you’ll need to spend more on the purchase of a new Micra, which is why the K13, introduced in 2010, might be a better option. Some models slot into insurance group 5. 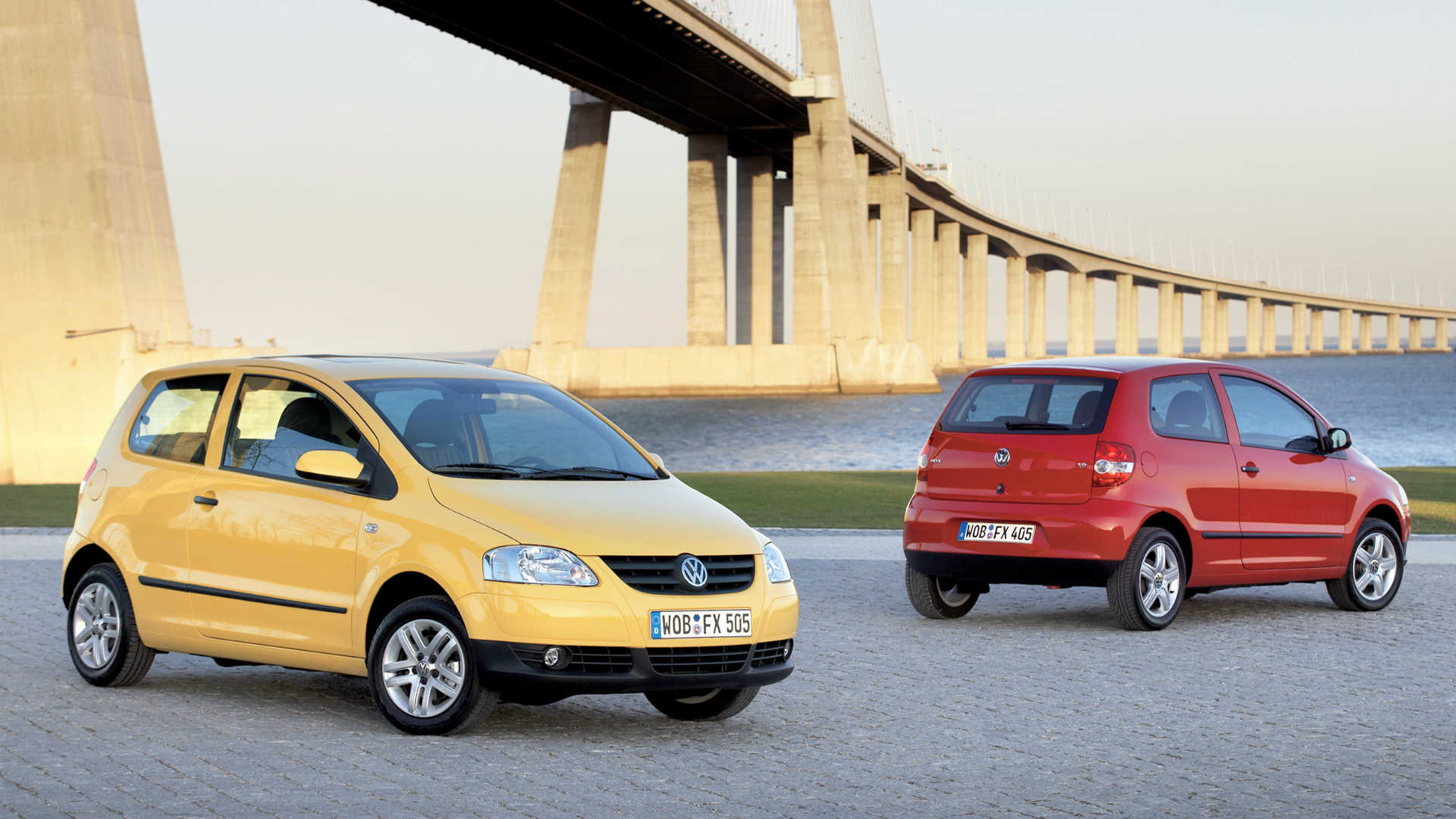 According to Admiral, the Volkswagen Fox is the cheapest car to insure for young drivers. The Brazilian-built Fox lacks the polish of the Volkswagen Up, but it’s cheap to buy, cheap to run and, on this evidence, cheap to insure.

The 1.2-litre versions fall into insurance group 1, while the 1.4-litre versions are in group 3. Used prices start from around £800, which is about the same as an annual premium.