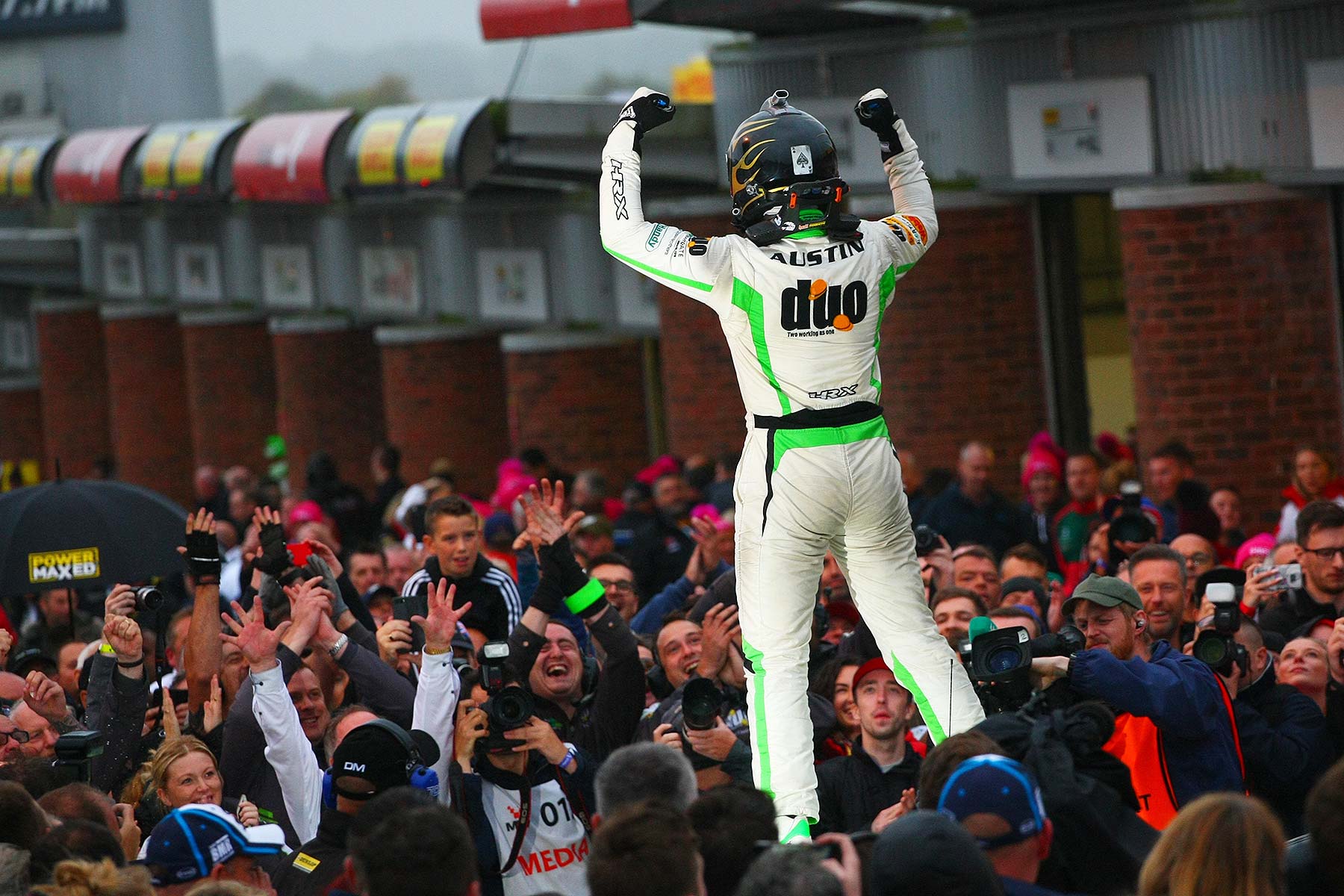 BTCC racer Rob Austin has driven a Volkswagen Transporter around the Nurburgring in 9 minutes 58 seconds – becoming the first person to ever lap the green hell in a van in under 10 minutes.

And it was in a rented van.

Provided by Northgate Vehicle Hire, the rental Transporter was a mid-range 2.0-litre TDI 150, and entirely standard production-spec. Watch the record run below. 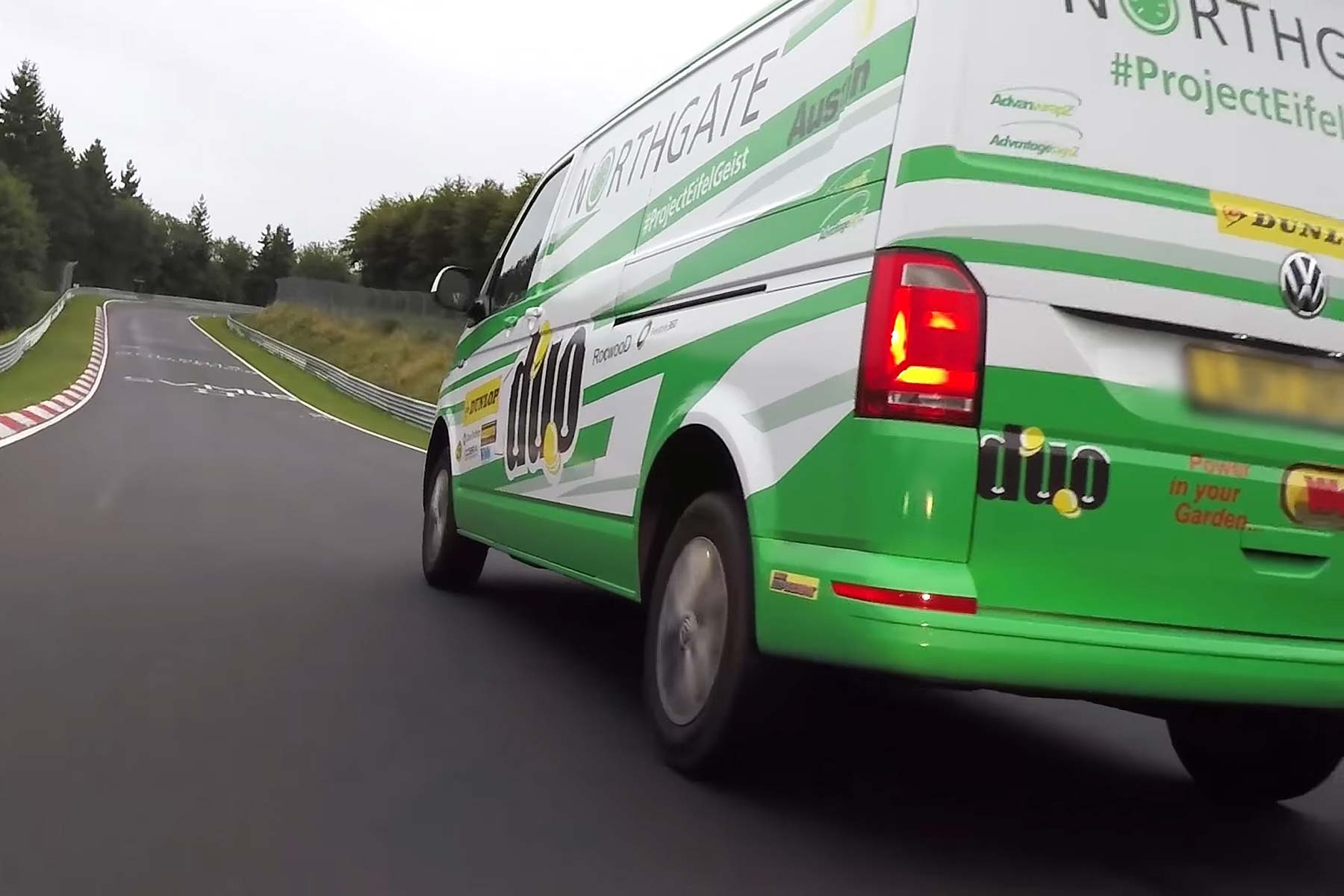 Presumably, it’s already returned to the hire compound and will be available to rent by people unaware of its small place in Nurburgring history.

Austin spent two days at the circuit testing and attempting to crack the 10-minute mark. The final time was 10 seconds faster than racer and Top Gear presenter Sabine Schmitz’ 2005 time.

Northgate is Austin’s HMS Racing team sponsor in the BTCC, and pulled together the record attempt. “This feat by a professional racing driver was an unusual way to showcase the quality and durability of one of our most popular vans, the Volkswagen Transporter,” said a spokesperson. 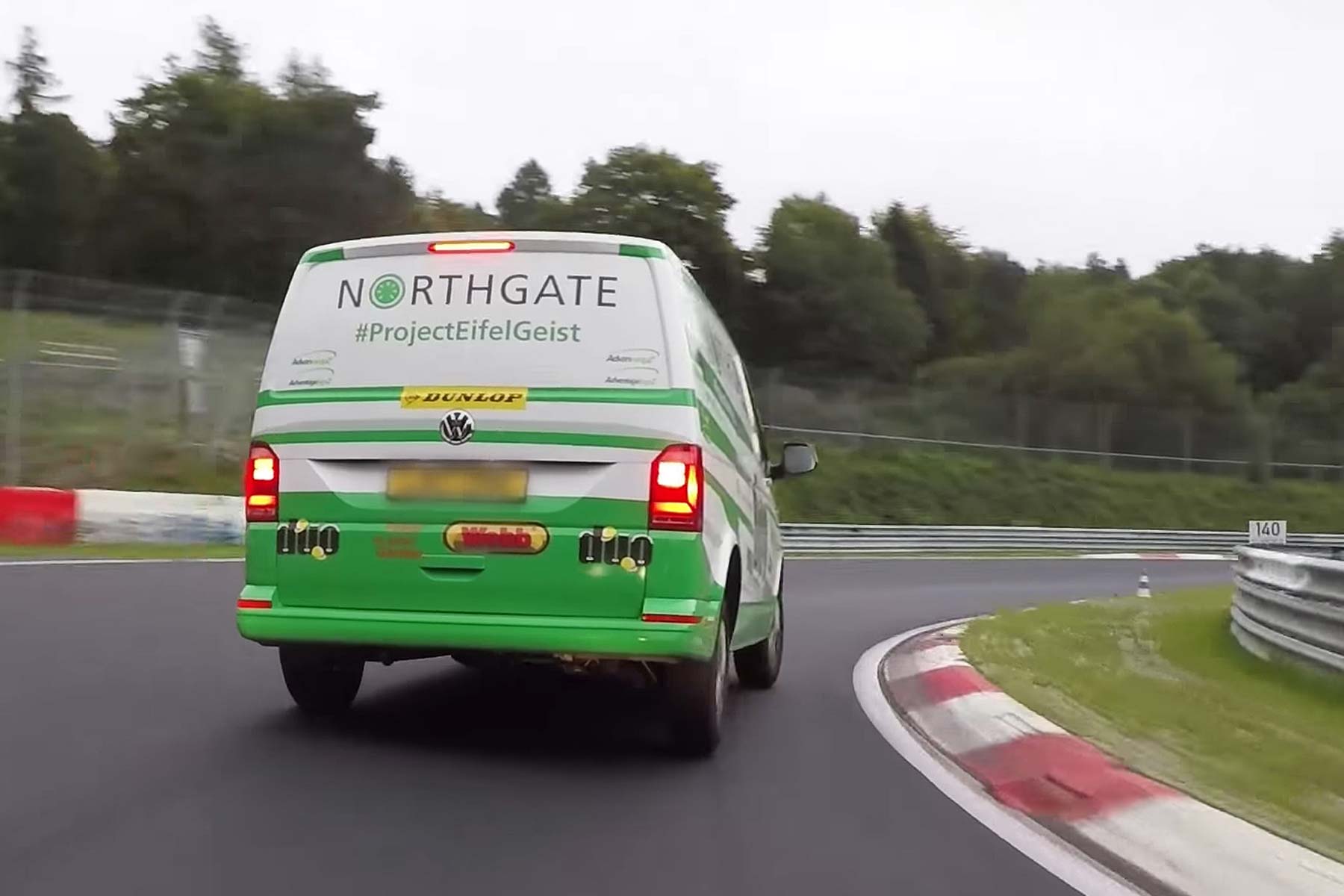 Kate Wright, Volkswagen CV national rental manager, agreed this accolade “is perhaps one of the most unusual.

“We’re really excited to be part of this record attempt, which shows just what our vans can do.

“Most customers choose them because they’re reliable, cost-effective and offer some of the best technologies available – but maybe this is another good reason to choose one…”