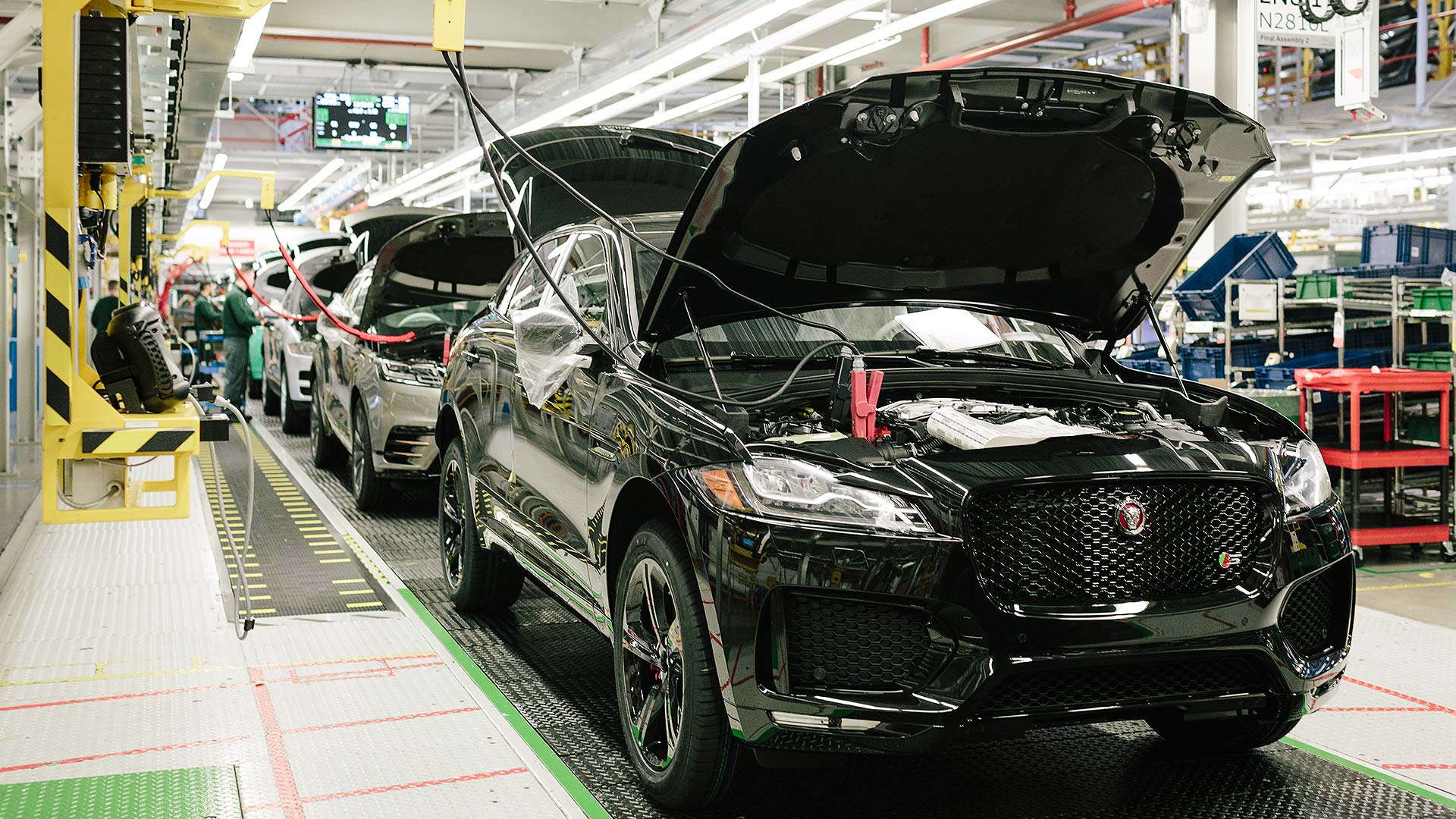 Overall investment in the UK car industry also halved in 2018, according to new figures from the Society of Motor Manufacturers and Traders (SMMT).

Total 2018 car production of 1.52 million cars was a six-year low for the British automotive industry. 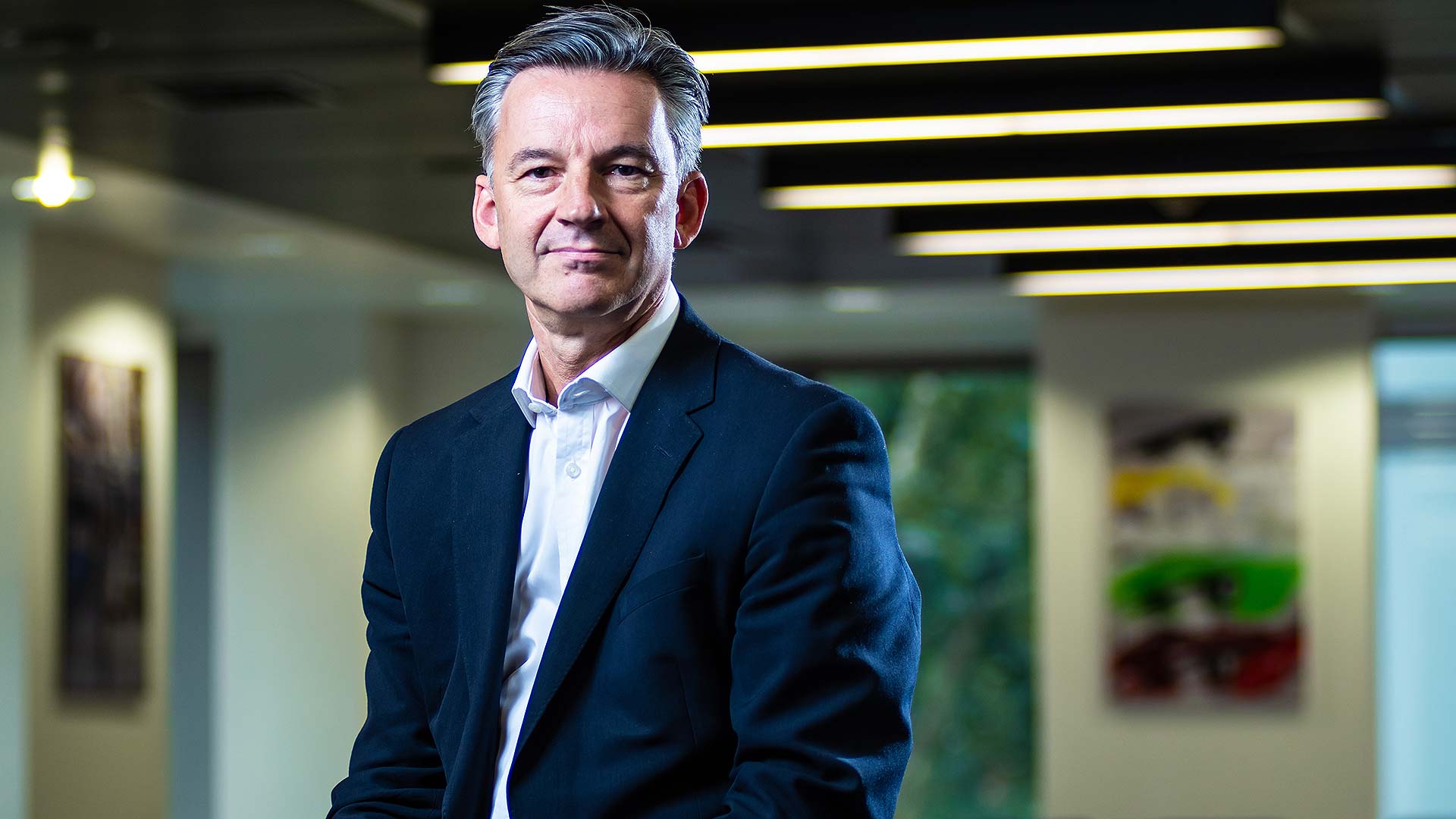 “Yet this is nothing compared with the permanent devastation caused by severing our frictionless trade links overnight, not just with the EU but with the many other global markets with which we currently trade freely.

“Brexit is the clear and present danger and, with thousands of jobs on the line, we urge all parties to do whatever it takes to save us from ‘no deal’.” 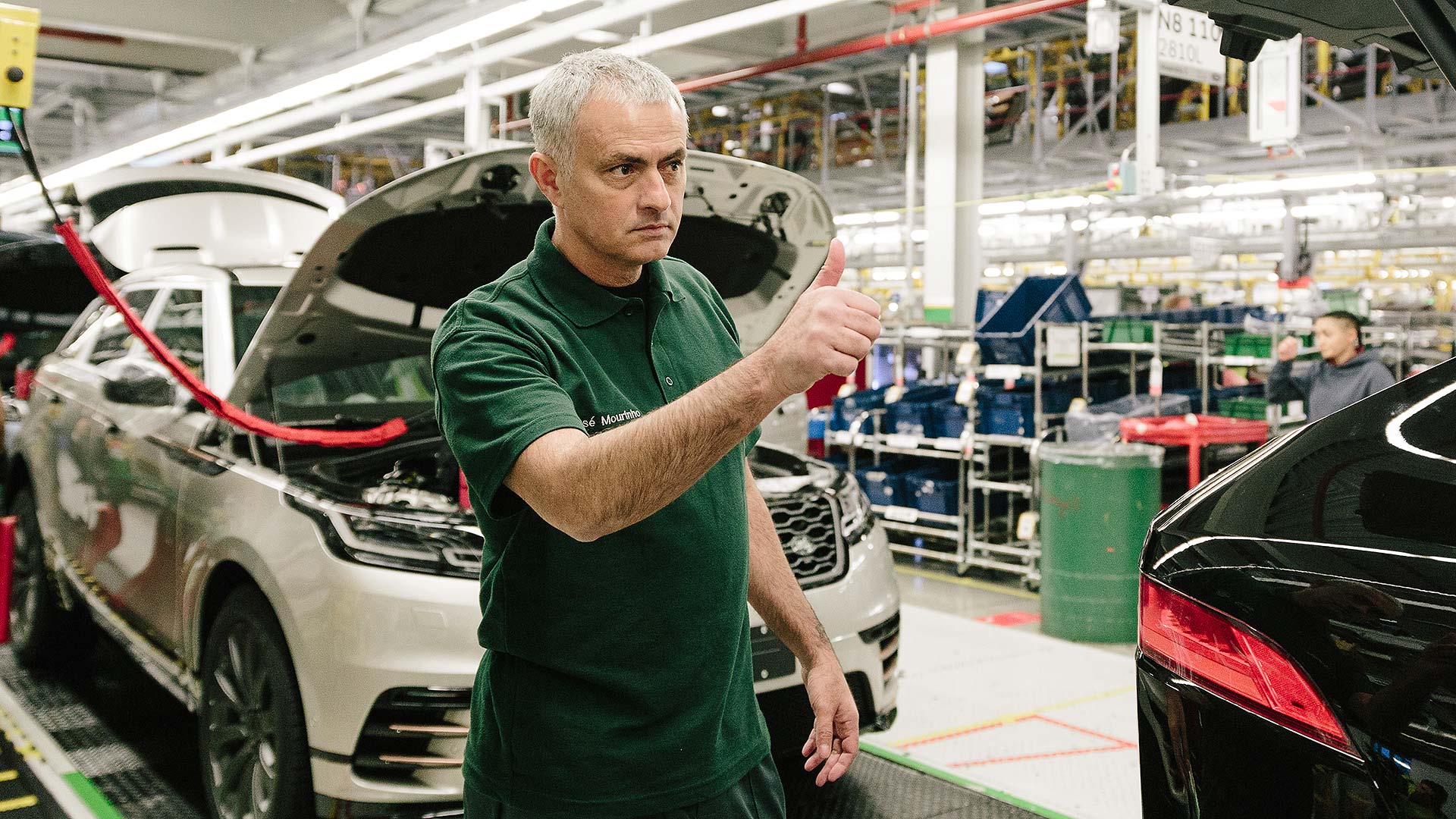 UK demand for British-built cars fell 16.3 percent, while exports dropped 7.3 percent. 80 percent of new cars built in Britain (that’s 1.24 million cars) are exported – the majority of then to the EU.

10 percent of all cars sold in the European Union are built in Britain. 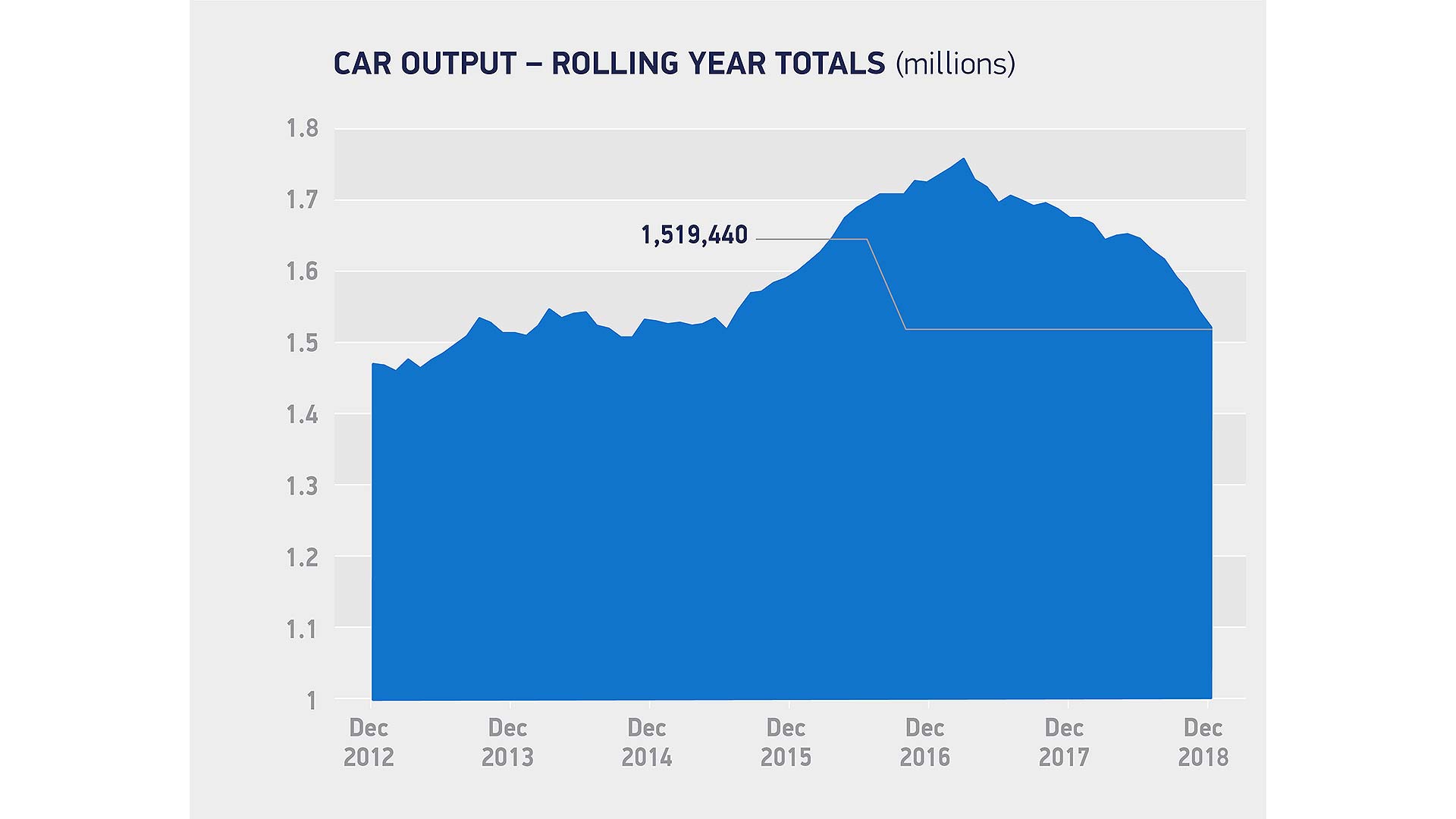 Overseas demand from China fell 24.5 percent, but exports to the United States actually grew 5.3 percent. The U.S. is now the second largest export market for UK automotive, behind the EU.

As the SMMT pointed out, both markets, along with Canada and Turkey, are “subject to preferential EU trade agreements, from which the UK benefits.

“Time has almost run out to guarantee continuity of any of these arrangements before Brexit, and ‘no deal’ could therefore put more than two thirds of UK automotive’s global trade under threat.”

Top 10 British-built best-sellers in the world