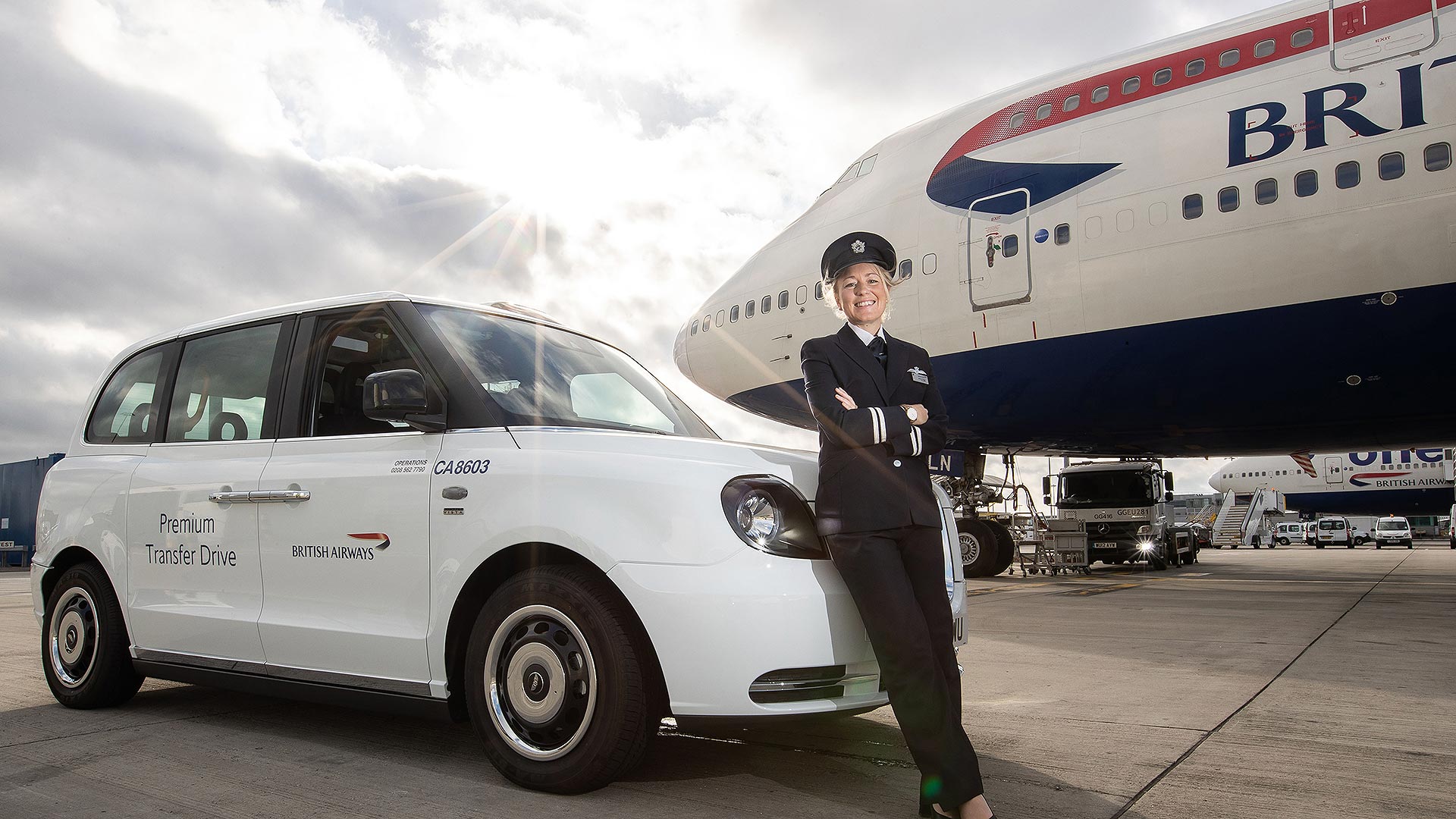 If you’re a premium passenger with British Airways and risk missing your connecting flight, the airline will drive you along the runway directly to the aircraft.

The service is called the BA premium transfer drive – and it’s now going low-emissions by taking on a fleet of new hybrid London taxis.

Customers are met at the steps of the aircraft and driven straight to their next flight by the BA chauffeurs. “It’s great to see the reaction of customers when they’re met by a London taxi at the side of the aircraft,” said BA’s Daljit Hayre.

“They’ve told us how much they appreciate this gesture, plus they love the space in the vehicle for their hand baggage.” 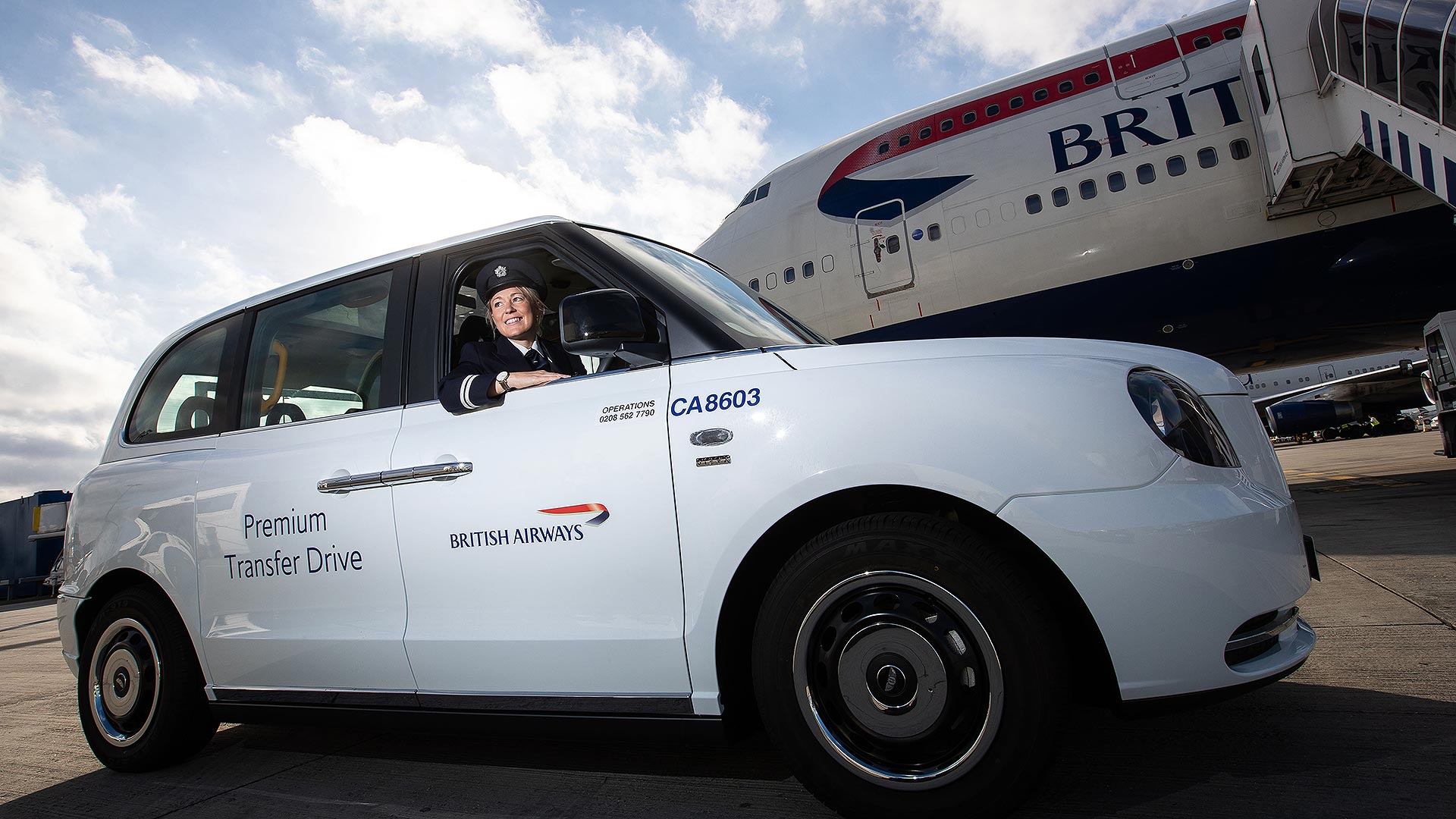 The aim is to reduce airside emissions, said BA environment manager Andy Kershaw. BA wans to cut both carbon emissions “and those emissions that impact air quality and our local communities”. The new EV taxis join a fleet of electric aircraft pushback vehicles.

Oh, and unlike a normal London taxi ride, this one’s free, adds BA…